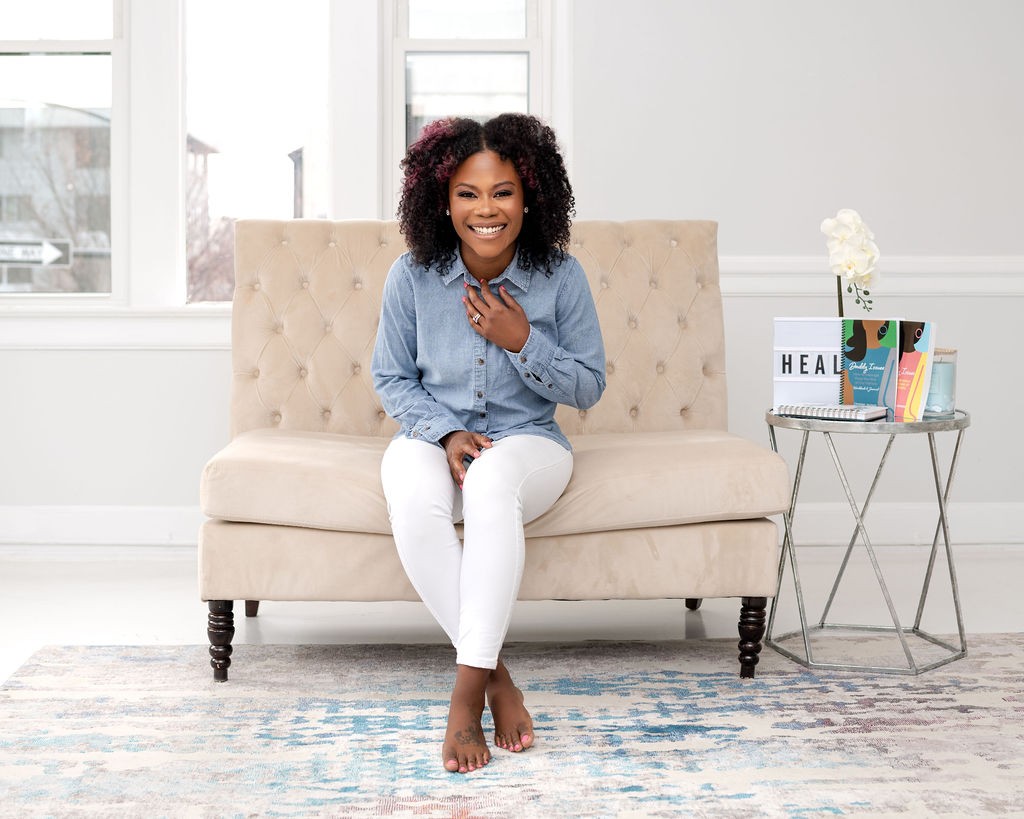 Was there a defining moment in your journey?

Defining moments aren’t just exciting – they are thought-provoking and fertile ground for learning. These inflection points often are the result of an illuminating moment where some truth of the universe presents itself in an easier to recognize form. Below, you’ll find talented and successful entrepreneurs and artists sharing the stories of defining moments in their lives. 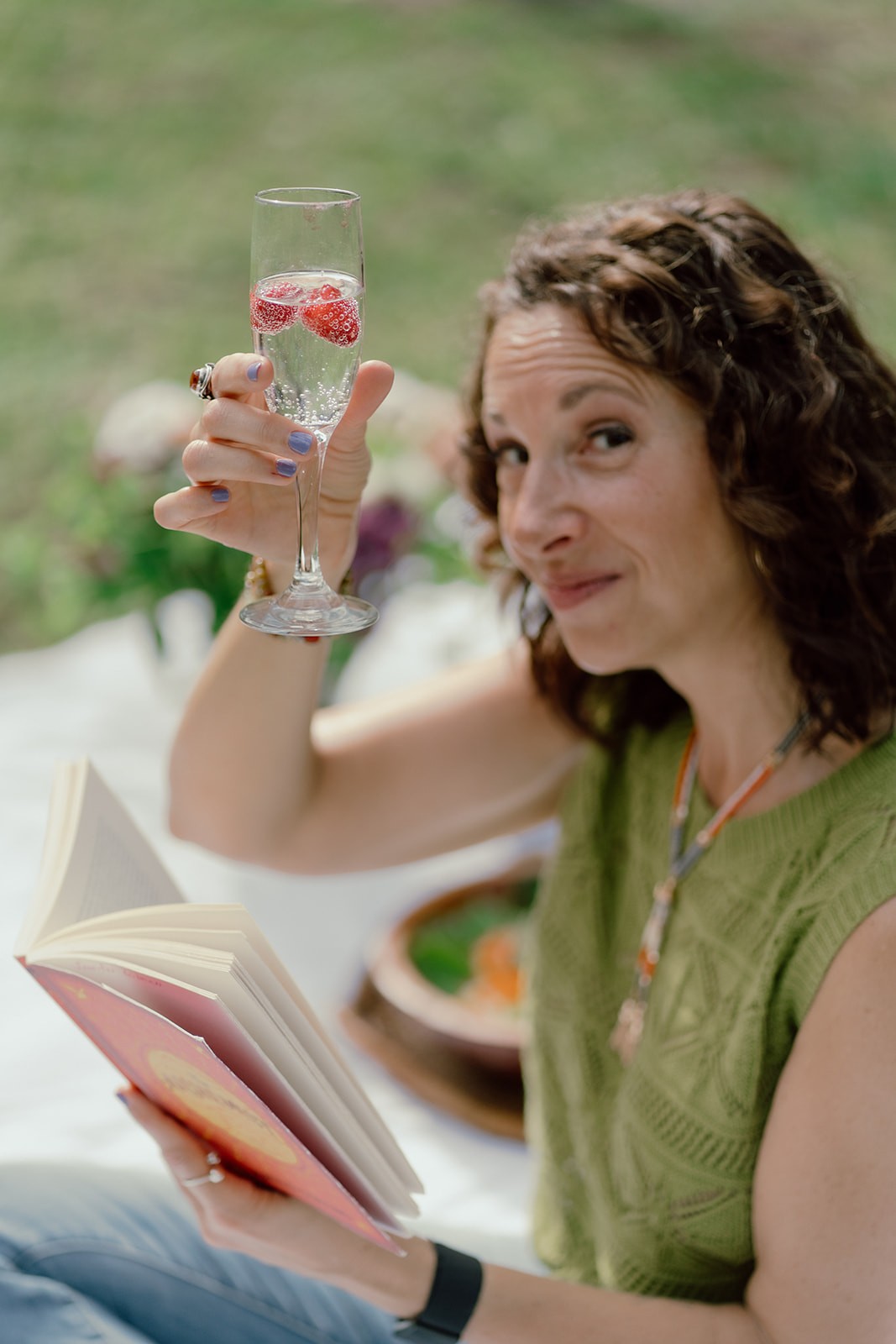 I started my business as a Master Herbalist and was basically a clinical herbalist meeting with clients one to one. For years I would meet with them and talk not just about plant medicine but also nutrition, daily movement, drinking water and other lifestyle changes based on what they shared with me regarding their health concern. Read more>> 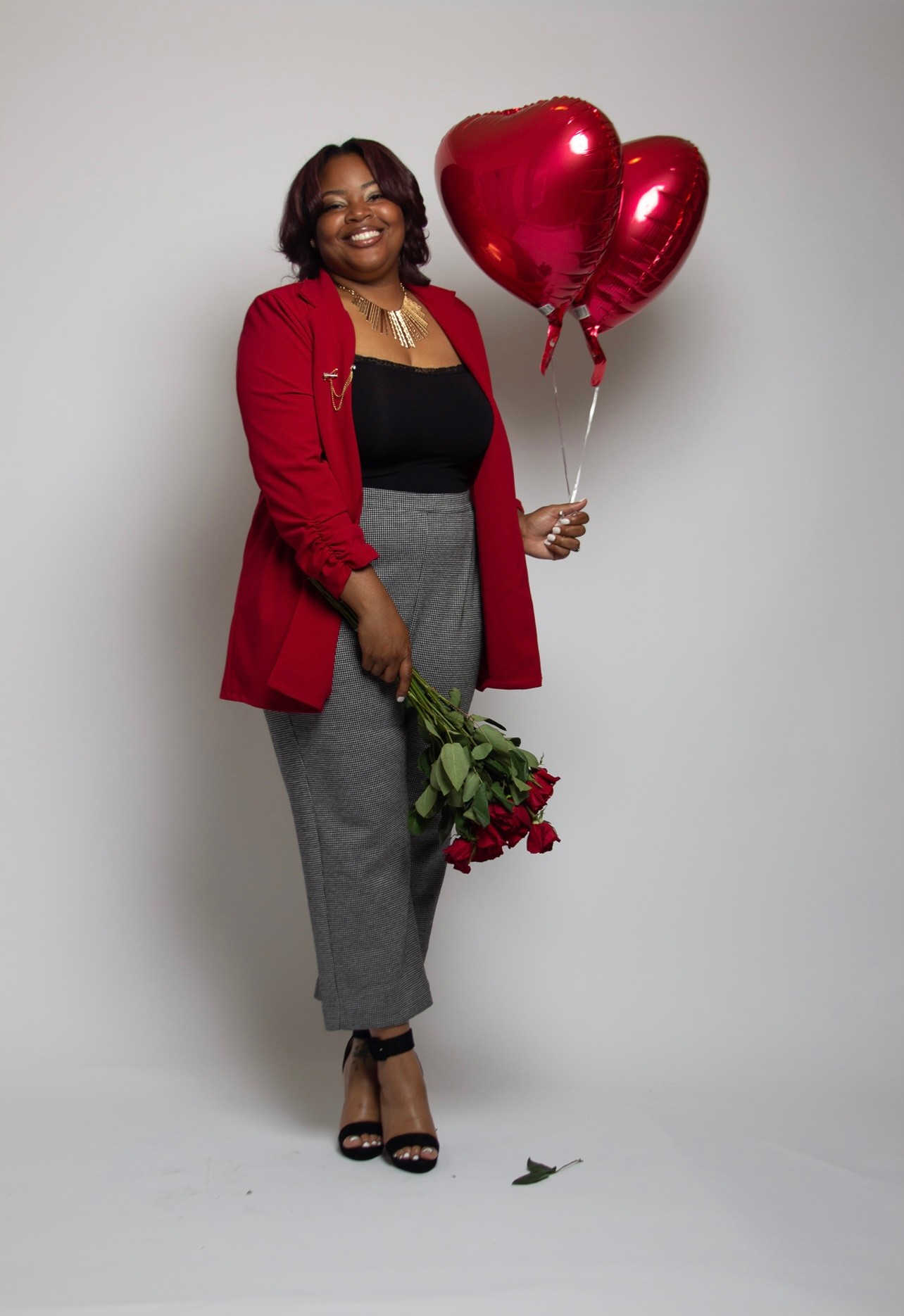 In fact there was a moment, the light bulb affect happened in my career. I had landed my first job out of college working for the Government in a Social work setting. My primary degree is in Psychology but seeing that it was a relative degree I was qualified to work as a Case Manager in the Foster Care and Adoptions department. Read more>> 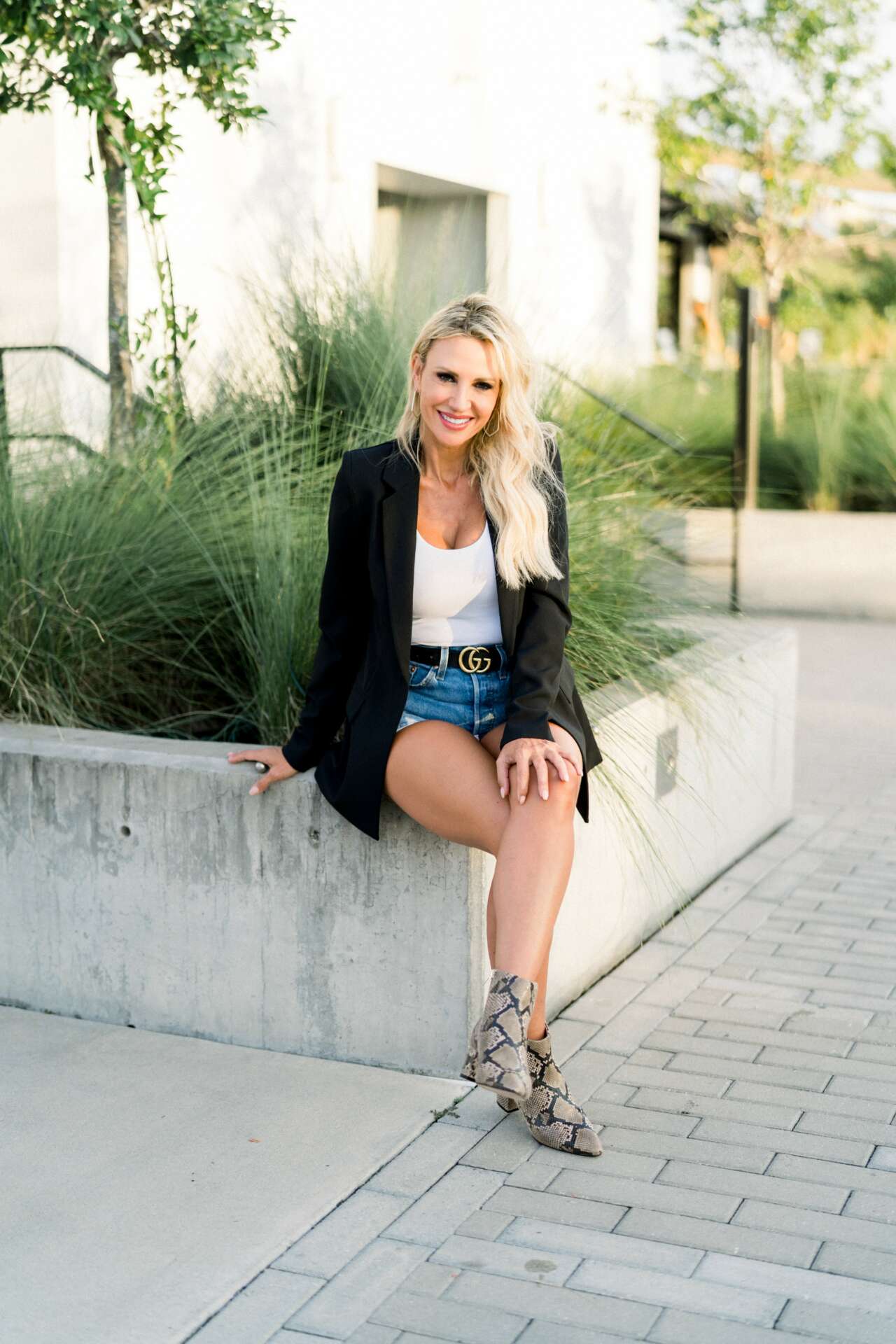 COVID! That was a stressful year, to say the least. After being forced to close down for multiple months, not knowing when we could reopen, or how we would do that in this industry. It was very disheartening and overwhelming. When we got the okay to slowly start reopening, I was then struck with being forced to move the business’s location. Read more>> 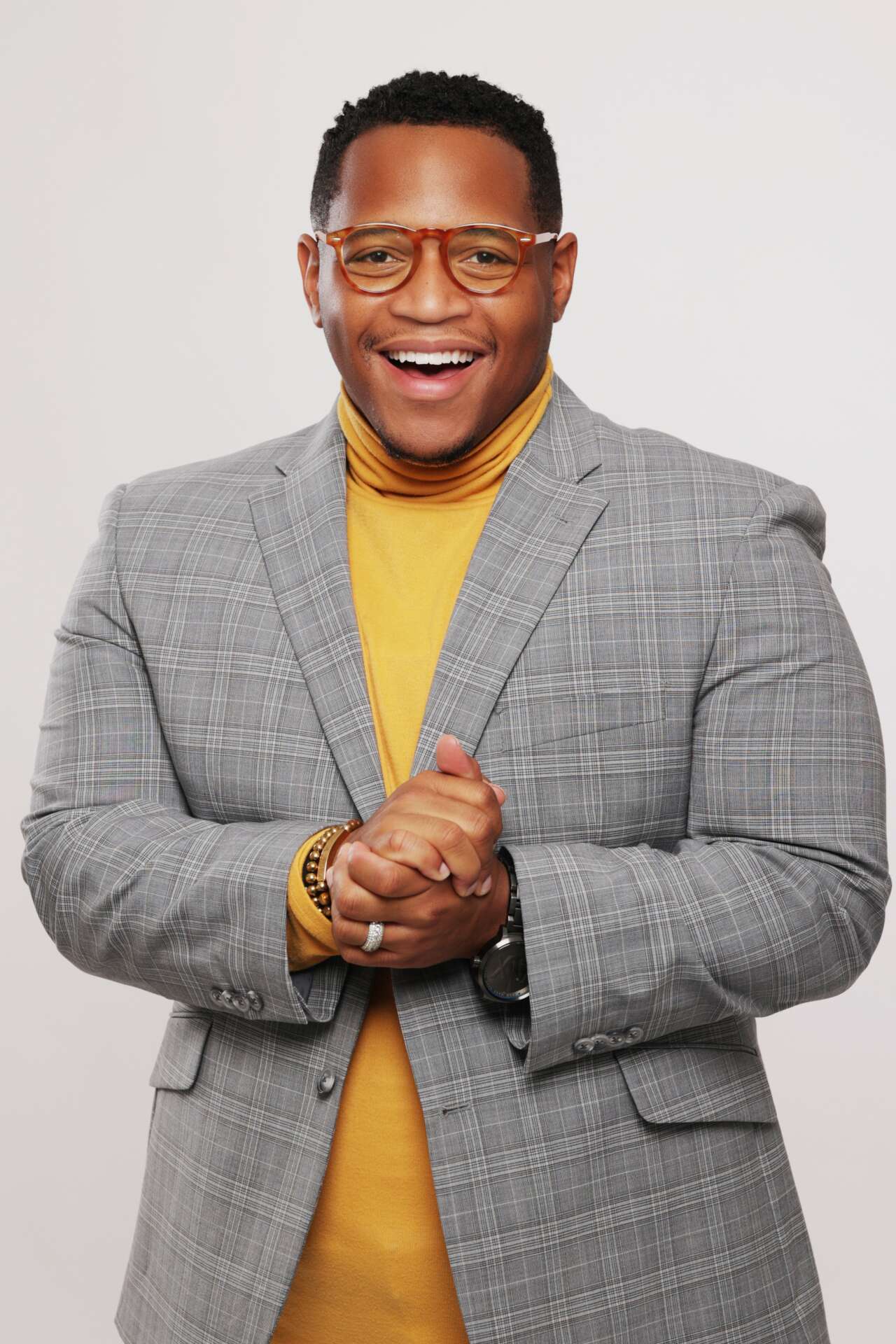 The defining moment in my professional career was sharing my story of sexual trauma publicly. After years of hiding the pain and shame I felt, I realized that I wasn’t alone. There are a sea of brothers who have experienced some of what I went through. By sharing my story, I gave them the courage to speak up and seek help. Read more>> 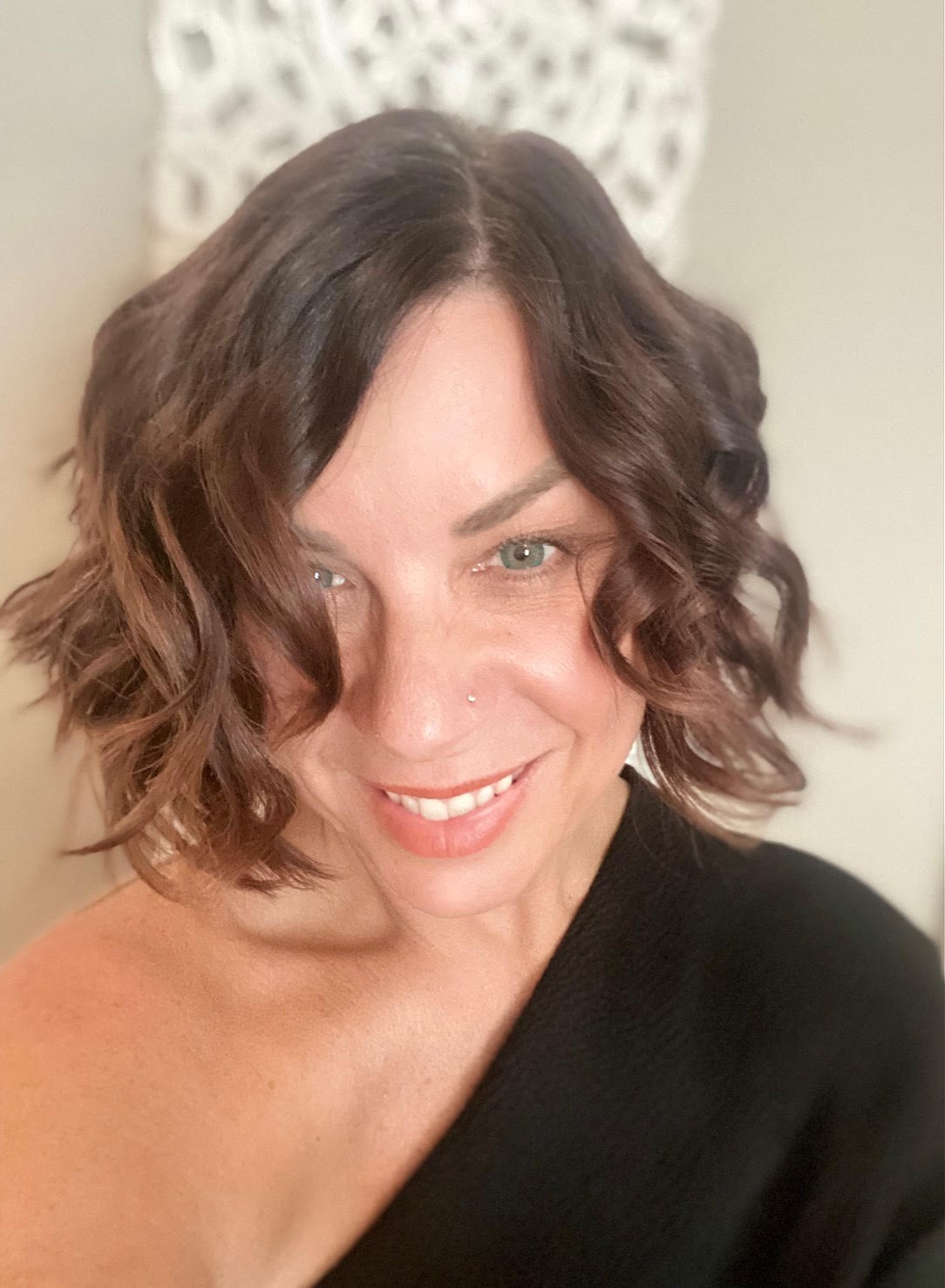 The defining moment for me was being called to offer myself in service to human kind by Source. It began as a calling to embrace my abilities, to begin first the path of healing myself emotionally, physically and consciously from the violations of abuse and neglect that I had suffered from throughout my human life, for as a child of sexual, emotional abuse and neglect, as a woman who evolved out of the oppression of a emotionally and verbally abusive marriage, this was the first moment of my evolution and alignment to my higher calling and path within this life. Read more>> 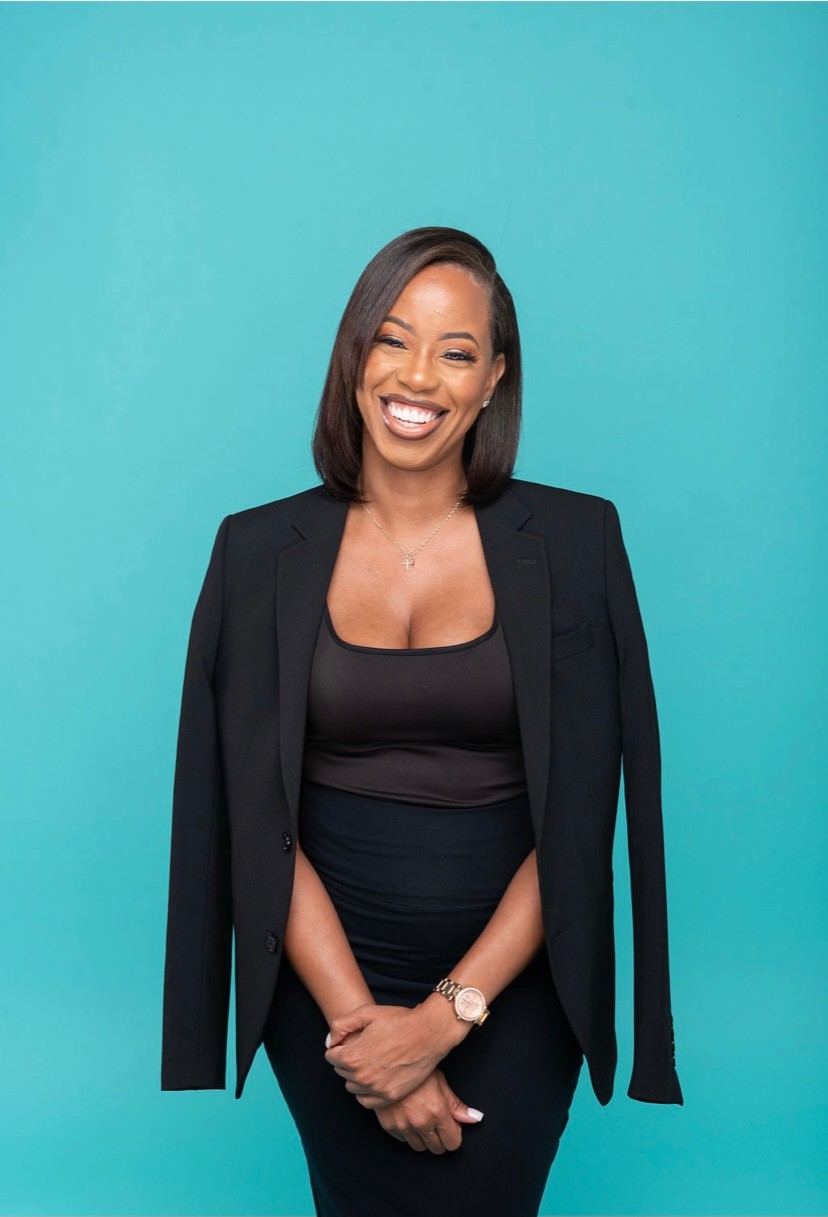 The most defining moment in my professional career was taking a risk by going out on my own and opening my private practice YESTINY Counseling and Wellness Services, LLC during the pandemic. This moment completely changed the trajectory of not only my career but my life. Read more>>

I was fired in 2020, right before the shelter-in-place mandate. The COVID virus was finally being taken seriously. This was the least of my worries because I as already sheltered in place at home. See, I was dealing with a new condition; I had been diagnosed with Crohn’s Disease. Read more>> 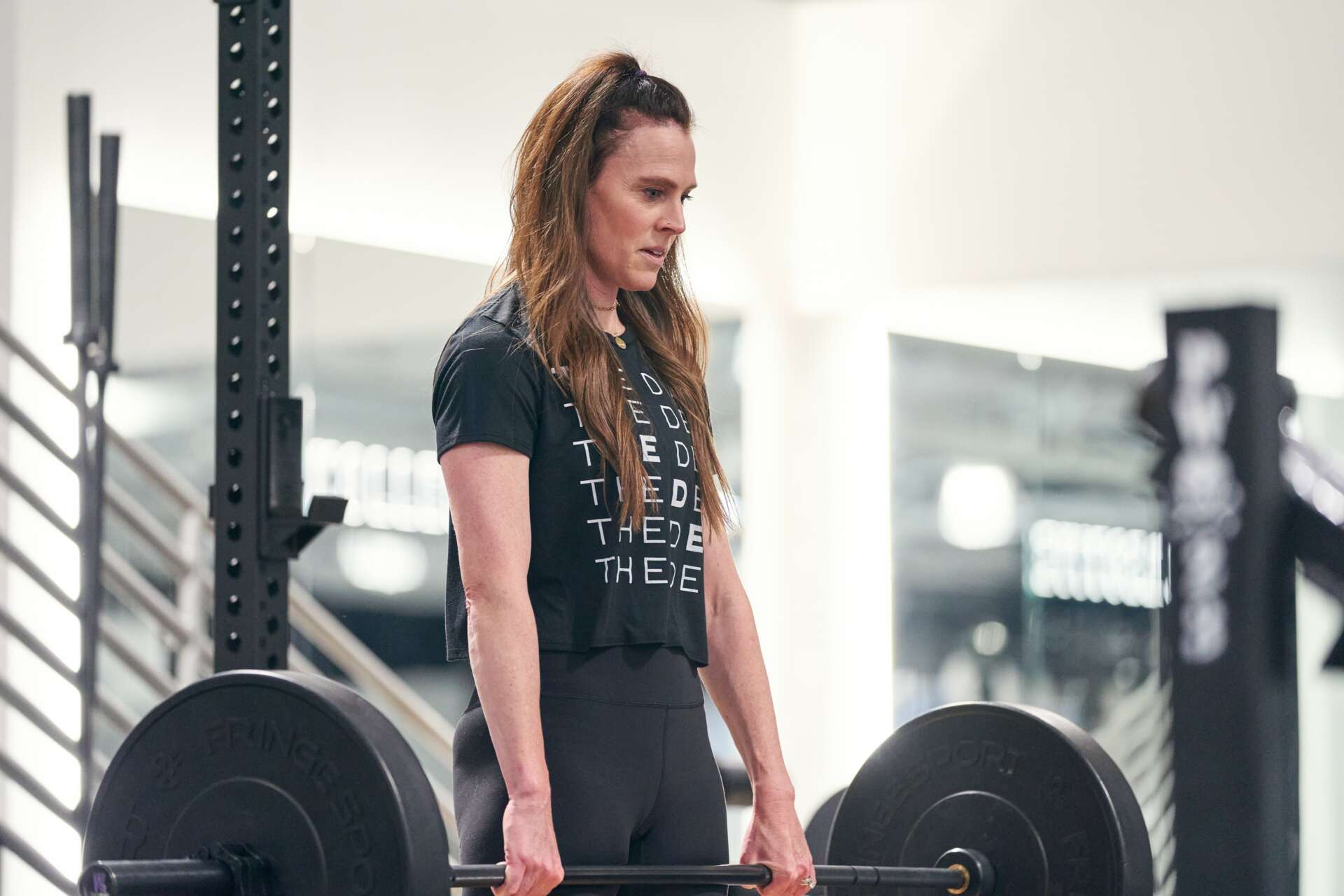 GET UP. Those are the two words I said to myself that saved me. My name is Allison Tenney. I have played and coached soccer at some of the highest levels. And it nearly killed me. It was the mentality – if you’re not the best – you’re worthless. And I felt worthless. Two weeks postpartum. There I was – Exhausted. Defeated. Shattered – So I did something I had never done before. I quit. Read more>>

It all began when I was 27 years old. I had a great job in Denver, CO that I loved but after some time I outgrew the role and realized there was no real expansion path for me there. My Dad had been asking me to work for the family import/export business so after a couple of years of him planting seeds, I decided to take a leap of faith and move to Texas. Read more>> 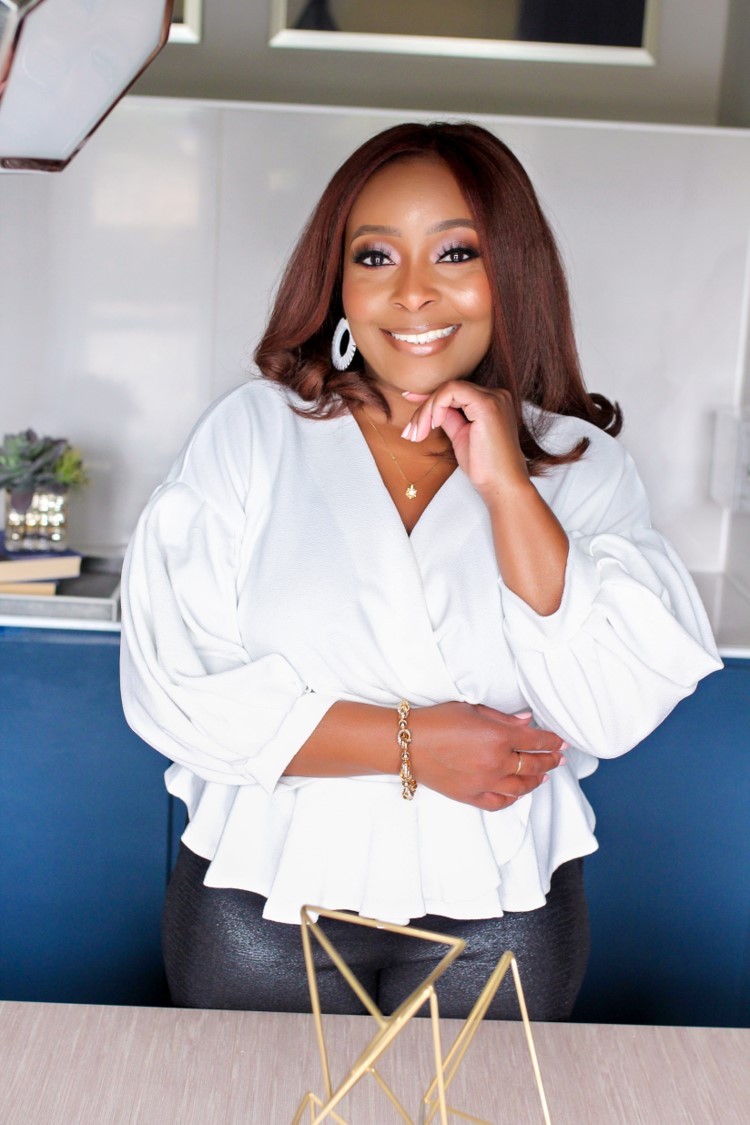 I became a Social Worker by chance. I was approaching my senior year in undergrad, majoring in Sociology, with no plans for the future. I accompanied a sorority sister to take her final exams for her MSW at a different university. During that commute, I begin to ask questions about the profession and I was intrigued. Read more>> 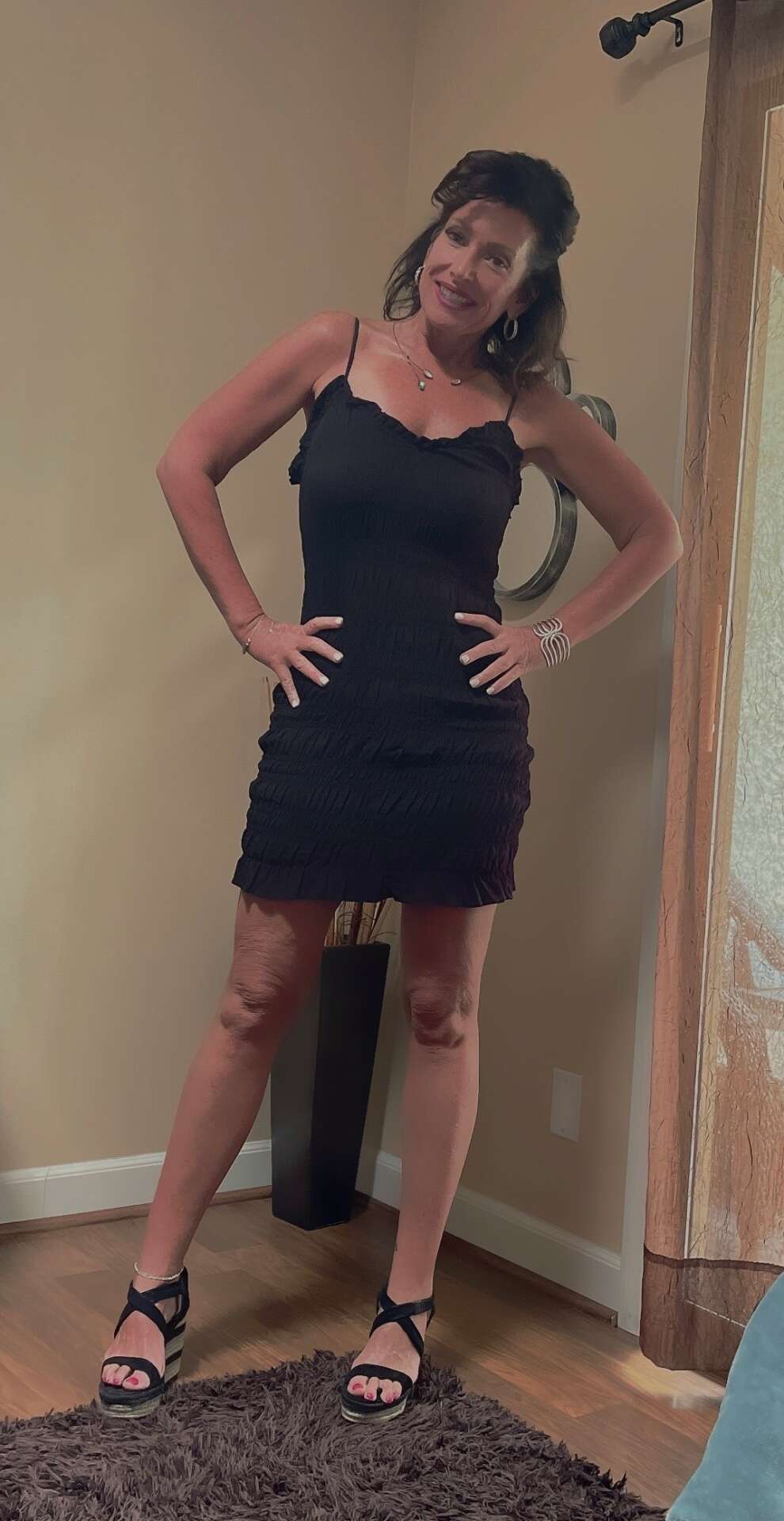 As described in a previous story, I became a Health and Wellness Coach after my moms was diagnosed with Alzheimers. As her full-time caregiver, I watched her slowly decline to this horrific and incurable disease. My health as a caregiver began to decline, and as I became enlightened to the statistics for caregiver health, I knew I needed to take charge of my own health and wellbeing. Read more>> 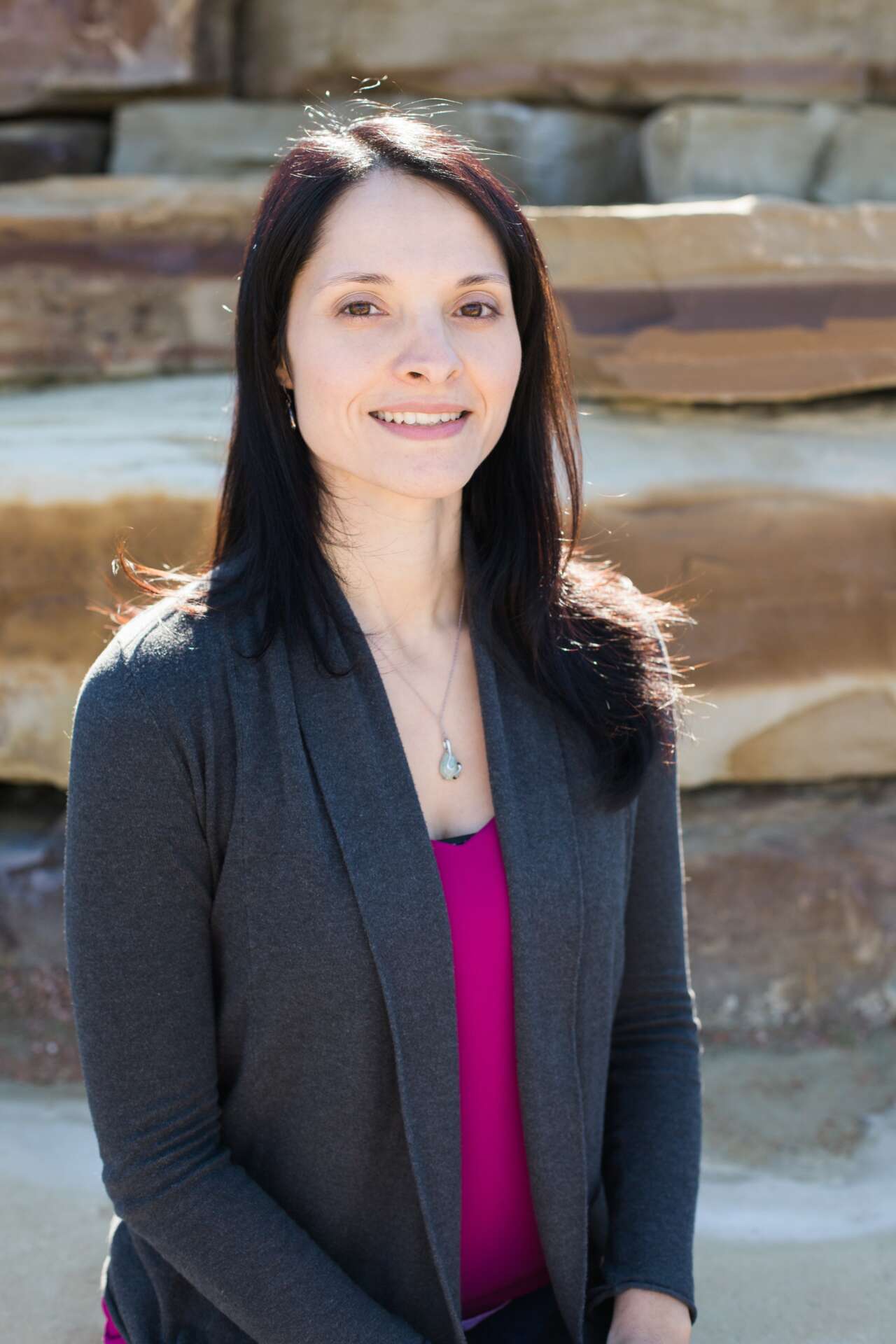 The pandemic lockdown changed everything for so many therapists. Standards of care and continuity of care became major focal points when we could no longer see our clients inside an office space. Some of us were comfortable with online therapy already, but the number of therapists and clients who were forced into telehealth overwhelmed both the logistical and the emotional resources available at the time. Read more>> 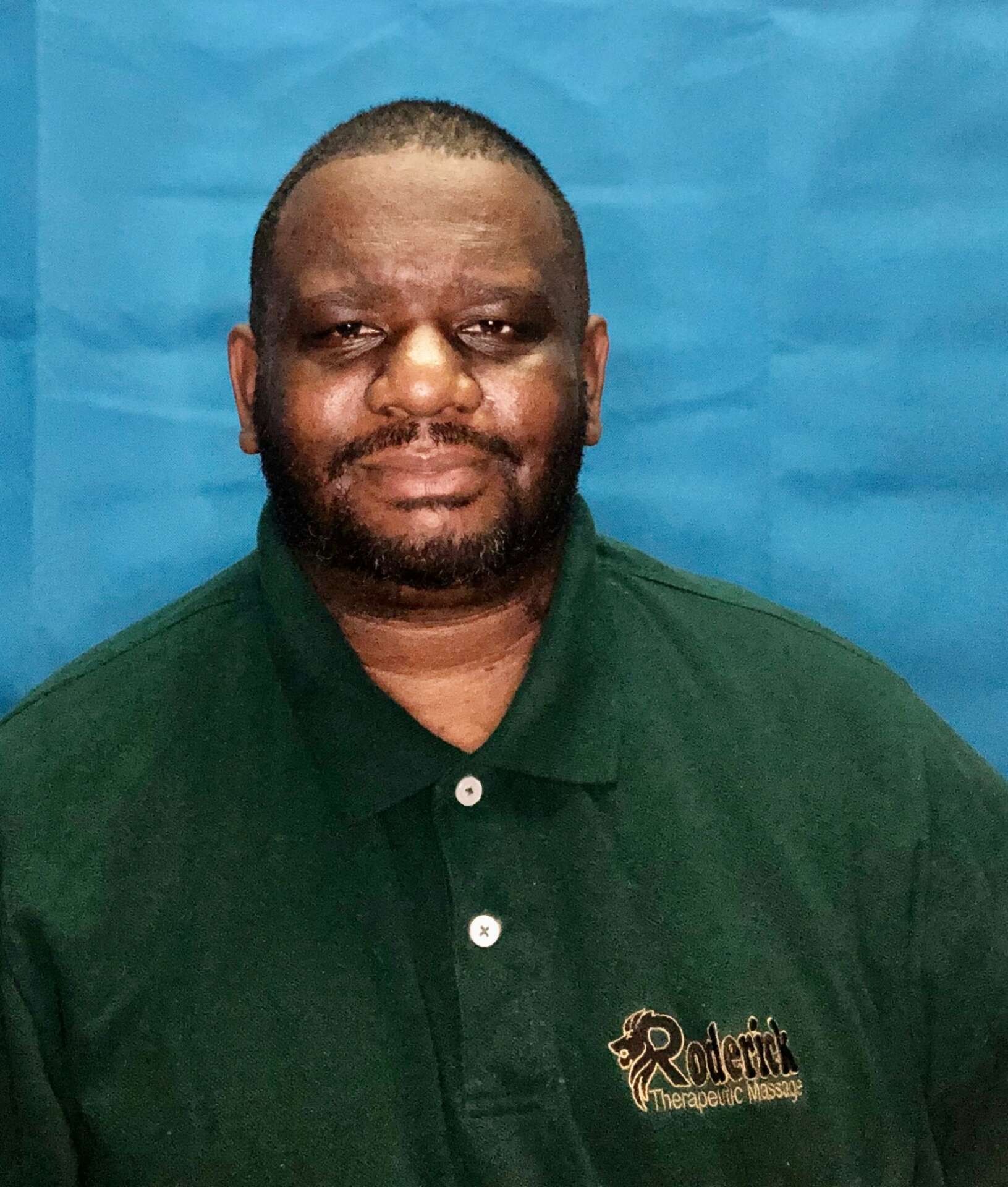 I was working at at plant and I use to give some co-workers shoulder massages with their permission. Two of my friends said I should become a massage therapist. Eventually after thinking about it I attended NIT in Southfield Mi for six months and after a couple of weeks I had a feeling that I found my purpose and not just another job. Read more>> 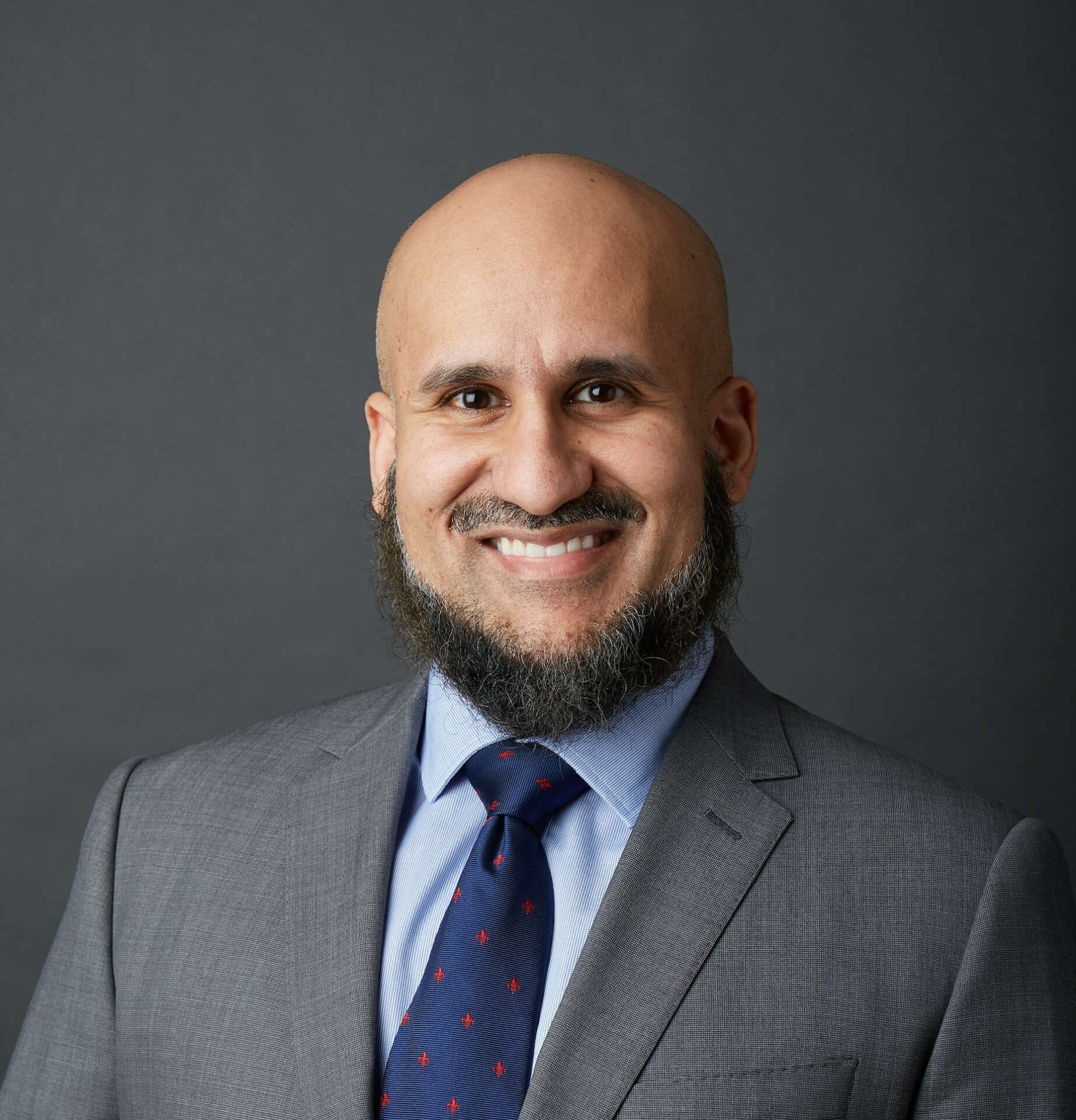 It was like a scene from Friday Night Lights. Another fall evening in Texas, which of course means high school football. I was a junior, and we were undefeated that year going into our first playoff game. Unfortunately, that all came to an end when I tore my ACL. It’s been over 20 years since that evening, but I still remember the fear I felt. Would I ever play again? Would I ever walk again? What will coach think? Read more>> 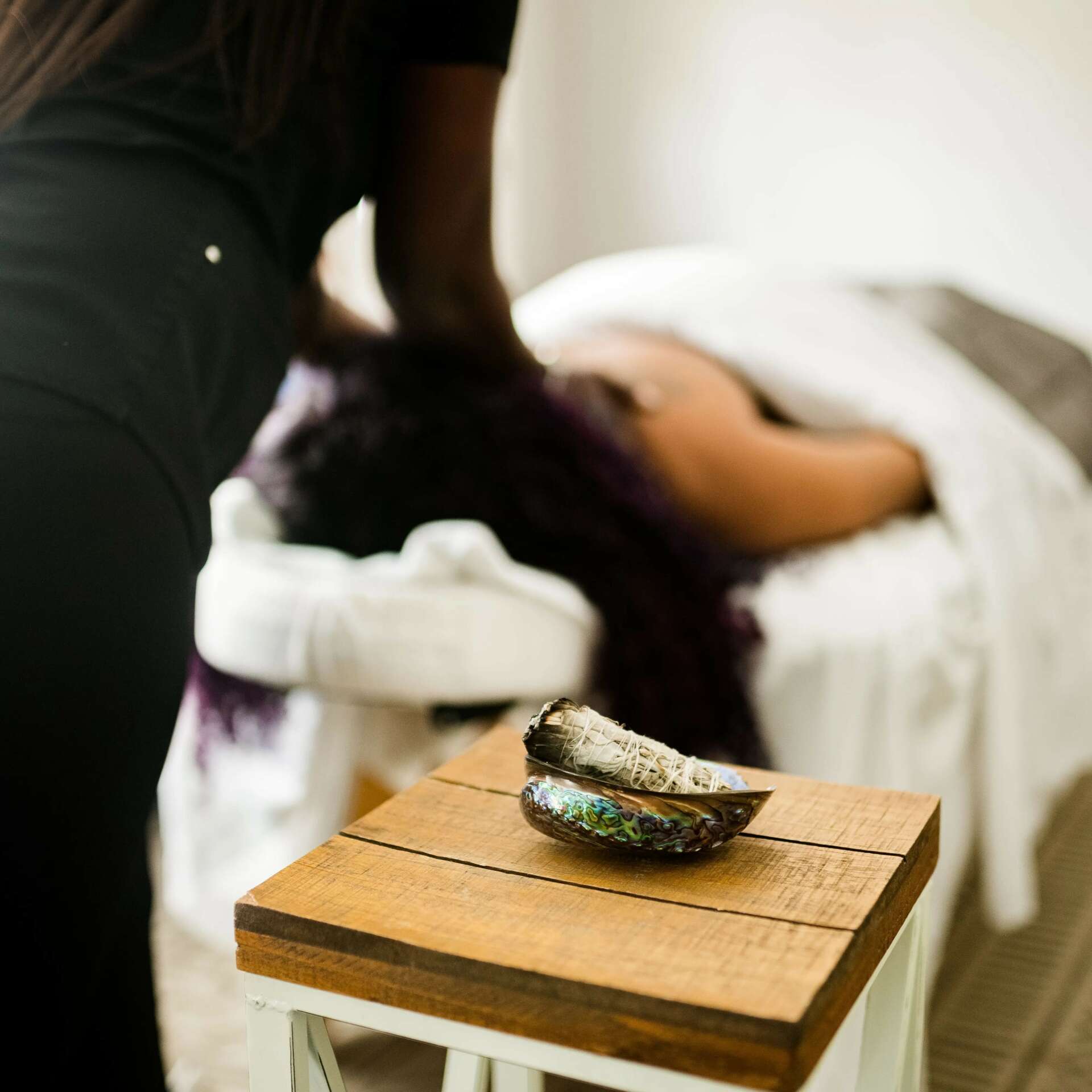 April of this year I celebrated the first anniversary of leaving my job. In 2021, after dedicating 6.5 years to my position as a Massage Therapist at a local spa I decided it was TIME, to invest in myself. I started learning things and making moves in 2019 to set myself up in business while still working full-time at the spa. Read more>> 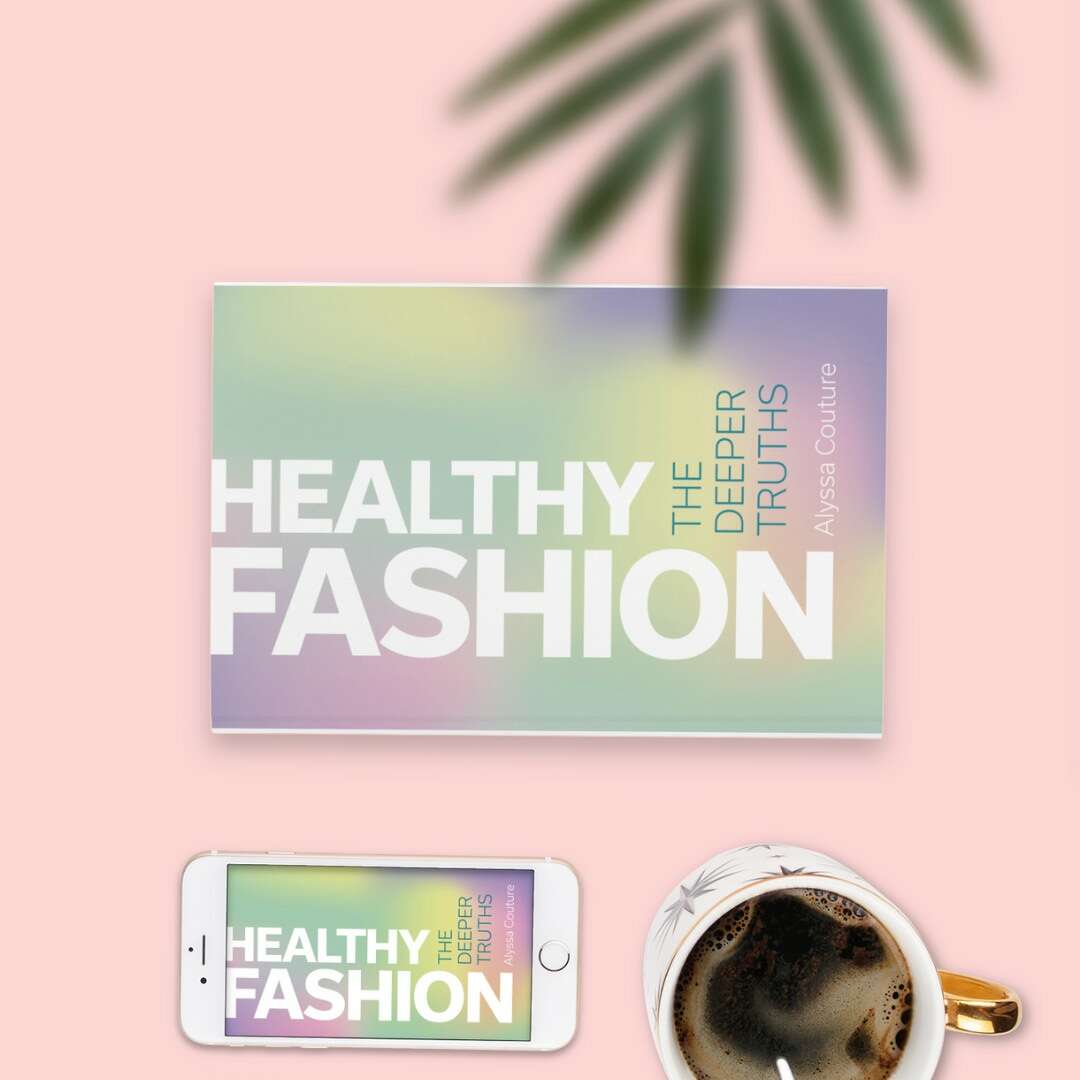 Was there a defining moment in your professional career? A moment that changed the trajectory of your career? If so, please share the backstory so we can fully understand and appreciate the moment and take in any lessons or wisdom that might be learned from your experience and story. Read more>> 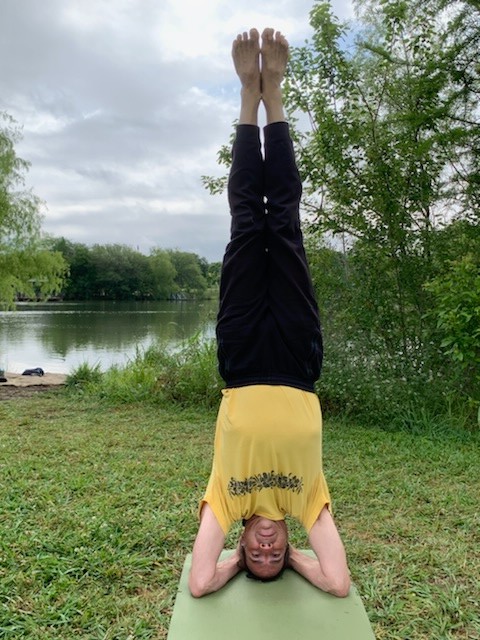 There are two defining moments. One, is when I saw a “Turning Point” the movie with Baryshnikov. As a teenager I had just been invited by some ballerinas to come and take some ballet lessons in Coral Gables Florida with Martha Mahr. Until I saw Baryshnikov I said No Way! That film and Baryshnikov changed the course of my life. Read more>> 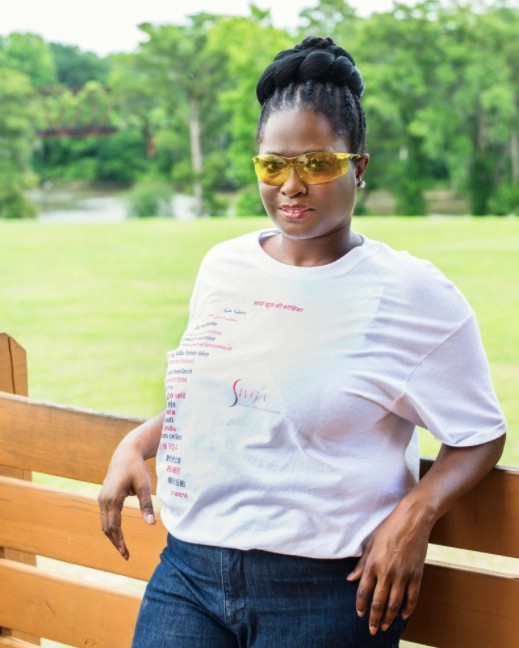 In 2013, I was training for a marathon but prior to my training I was not diagnosed with Sickle Cell Beta Thalassaemia and Congestive Heart Failure. One day after training I was experiencing excruciating pain and over the counter pain medication was not easing the pain. Read more>> 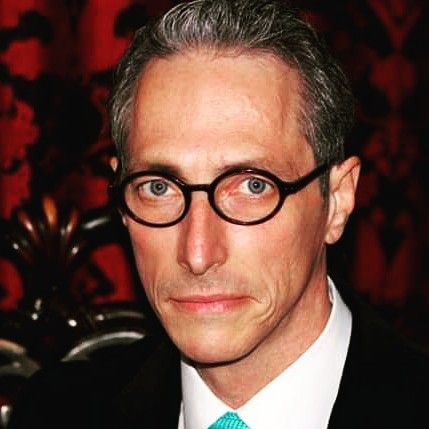 Although I have been well acquainted with various forms of divination for many years. It was only in the last 2o or so years that I considered the idea of practicing as a professional. I had been invited in the early 2000’s to attend an anniversary party for a local publication. I was already working on a costume to wear as a fortune teller at a school fundraiser. Read more>> 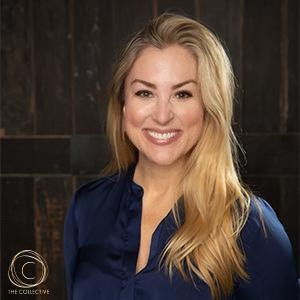 The first 10 years of my career were spent in the Music Industry in various capacities. I lived in both Nashville and Los Angeles, and during that time I went through my own recovery process from an eating disorder. That exposure to therapy – to the miraculous work we can do within our own brains and lives – led me to the field of psychology. Read more>>