Reflections on being misunderstood 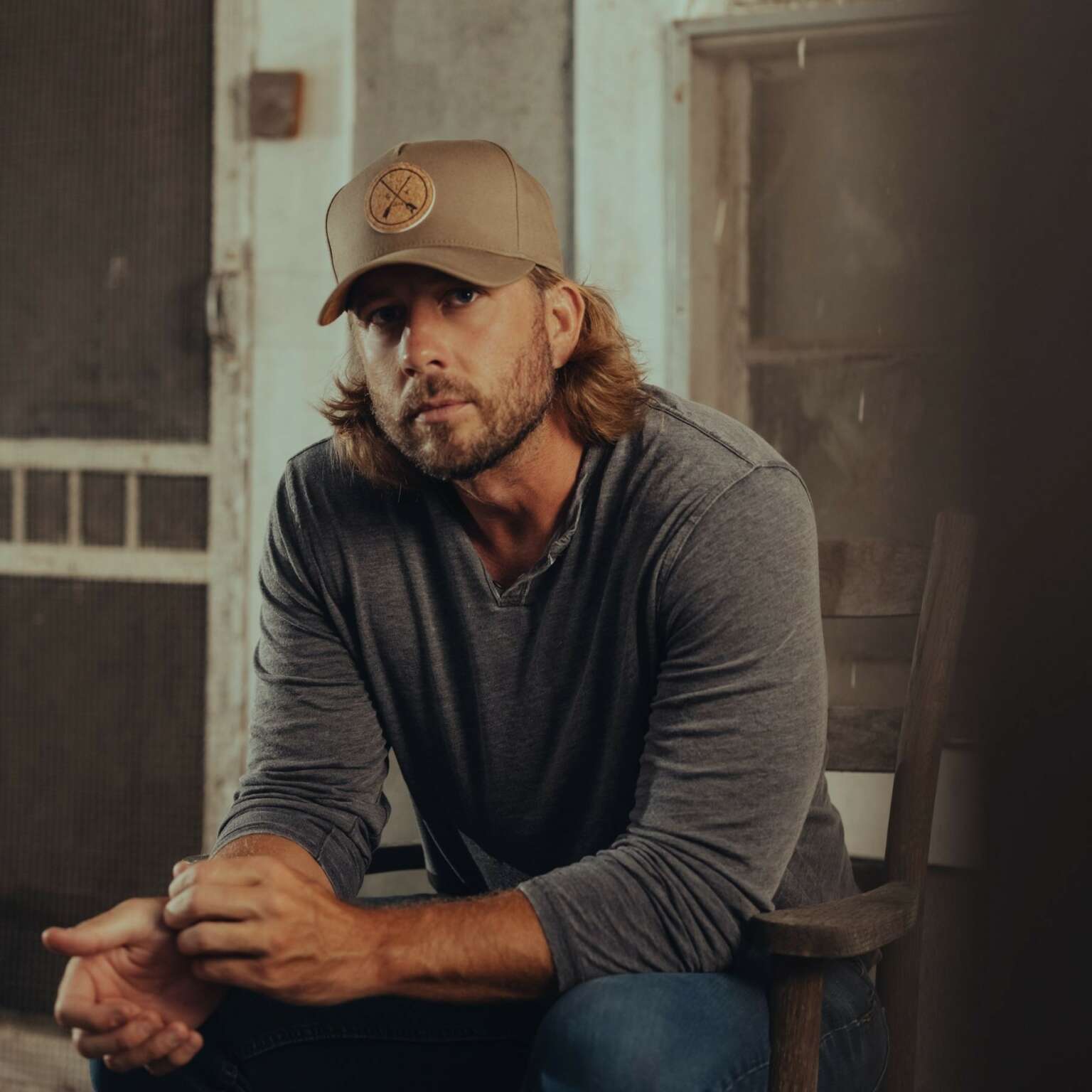 What we do as creatives in music is a lot of times misunderstood, especially in the digital age of music. The majority of people or fans only see us on a stage somewhere and don’t realize the work behind the scenes. First, as a creative we must be continually finding innovative ways to stay relevant. We must always be creating new material, whether that be songs or ways to connect socially with our fan base. I think very few people realize just how much work we do as creatives keeping up with our social media daily. For me personally, it’s not something that was relevant when I first started playing music. Read more>> 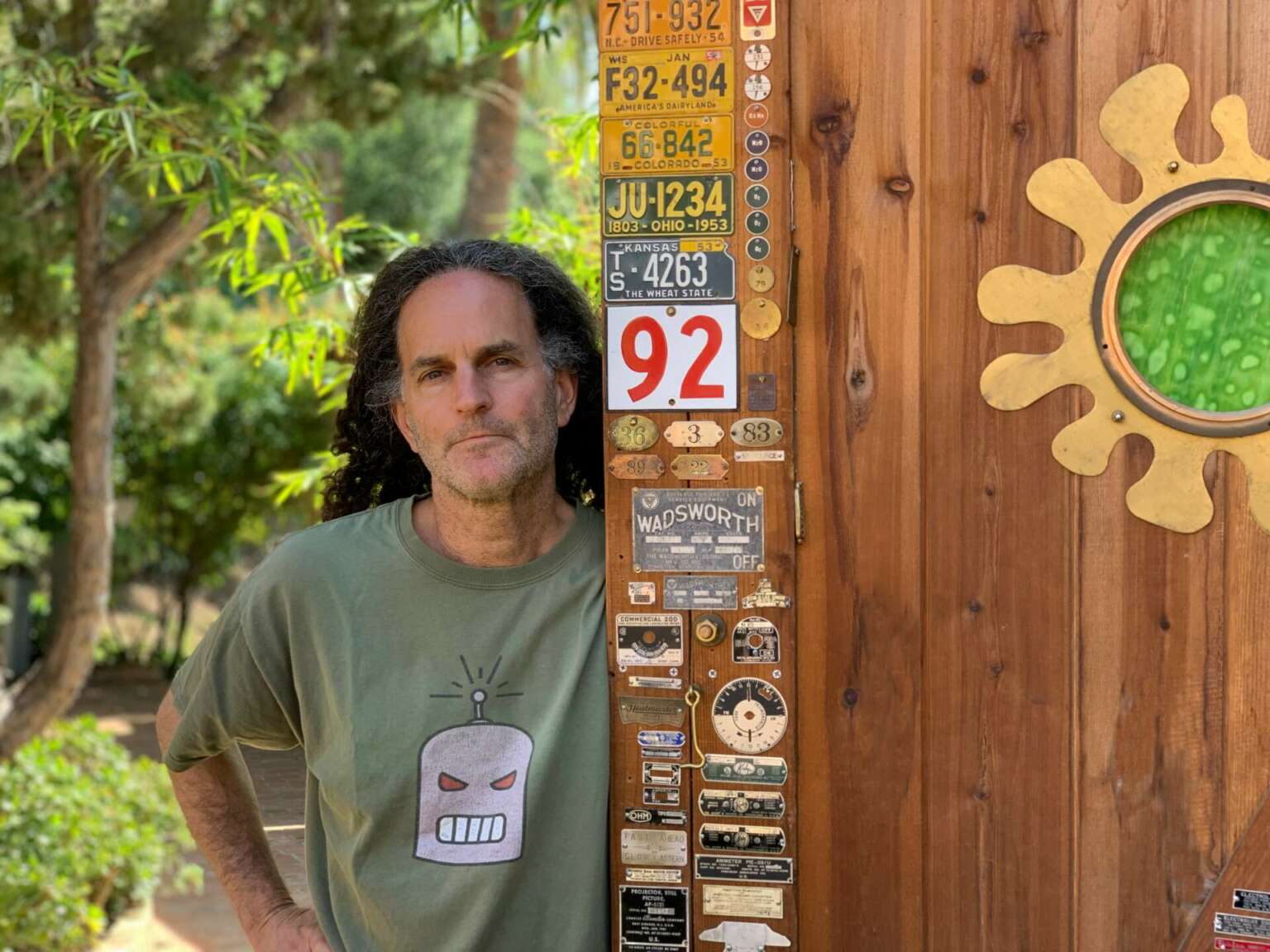 When I first started visiting salvage yards to collect materials for my sculptures I found that vintage tools, appliances and scientific equipment were what I gravitated towards most. It seemed to me that companies back in the 1930s through the 1960s really put a lot of thought into the design of the their products, even if it was something as mundane as a kitchen blender. It is as if they were designing sets for sci-fi movies. For example, take a look at the photos of a motor housing from a 1937 Kenmore Imperial vacuum cleaner and a 1938 Kent-Moore headlamp tester. Read more>> 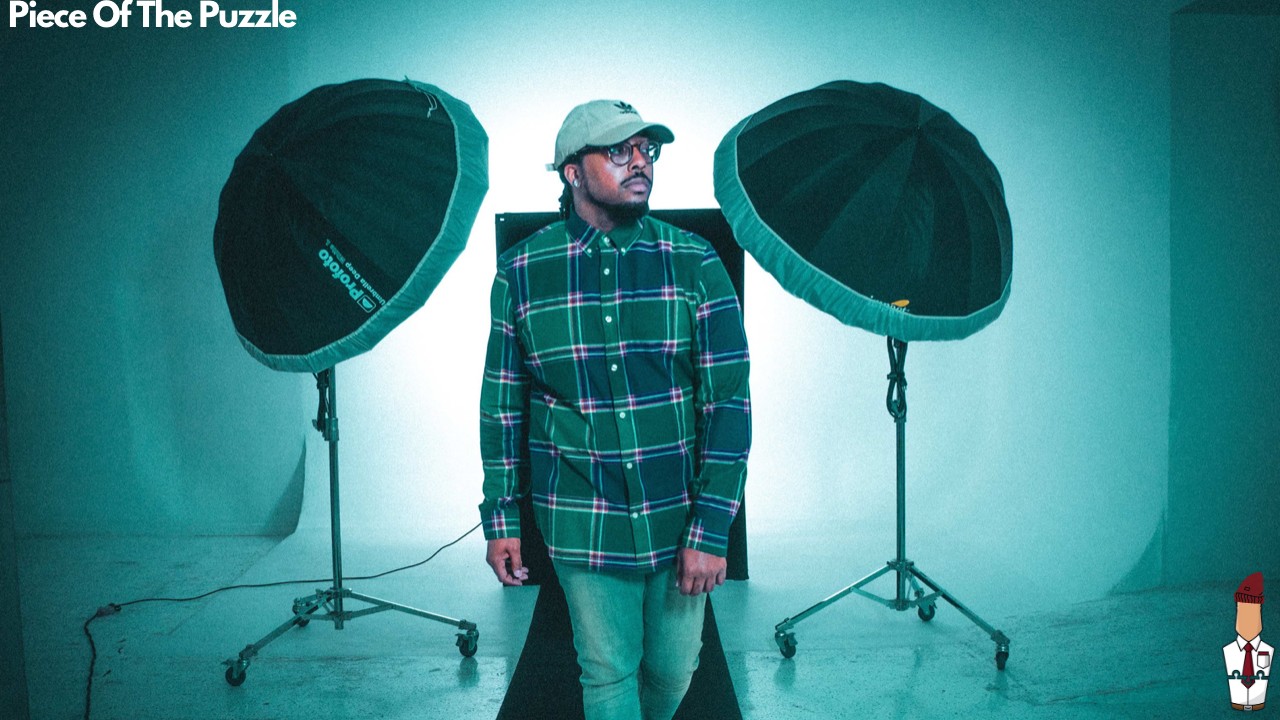 So I personally haven’t felt that my specific work has been misunderstood, but I do believe that the role of a menswear blogger as a whole is a bit misunderstood. I want to shed a little light on why we need menswear bloggers and YouTubers. Online shopping is at an all time high. Let’s just start there. Due to this massive swell in internet commerce, a lot of men are purchasing clothes and they don’t know exactly what they’re getting until they actually feel it in their hands. This is where the most underrated part of being a blogger comes into play. We do the heavy lifting for you. Read more>> 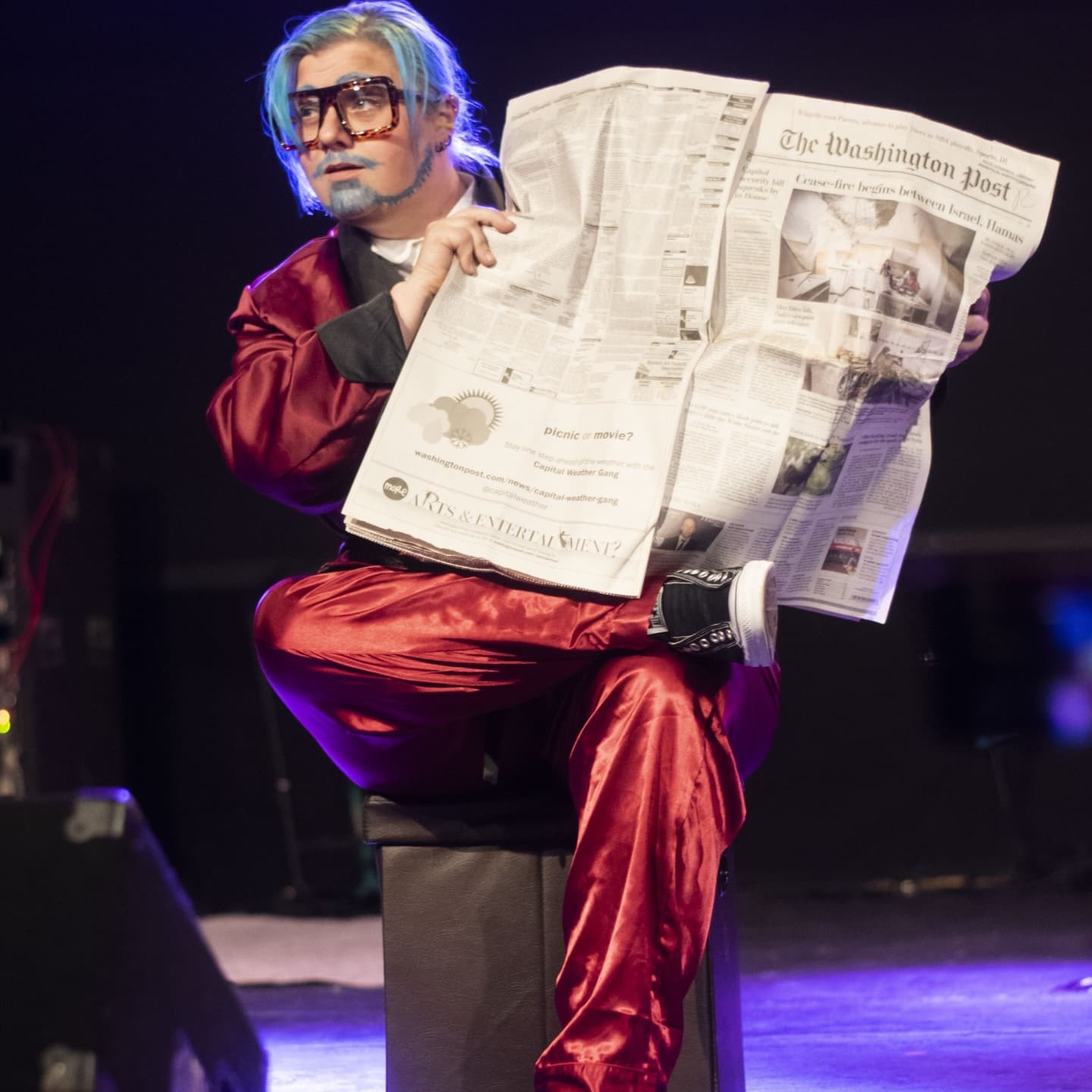 As a drag king, I am constantly explaining to people what that means. My answer is usually, “well, you know what a drag queen is. So, a drag king would be…?” And I let them figure it out from there. But kings and queens generally do different types of work on a stage. Kings usually come from a burlesque background and usually do a form of strip tease. Whereas, queens usually do more of a lip sync and high energy dance . Usually. These are not hard rules. There is always a lot of blending between genres. Now, as a burlesque dancer it’s even more convoluted and misunderstood what I do. Read more>> 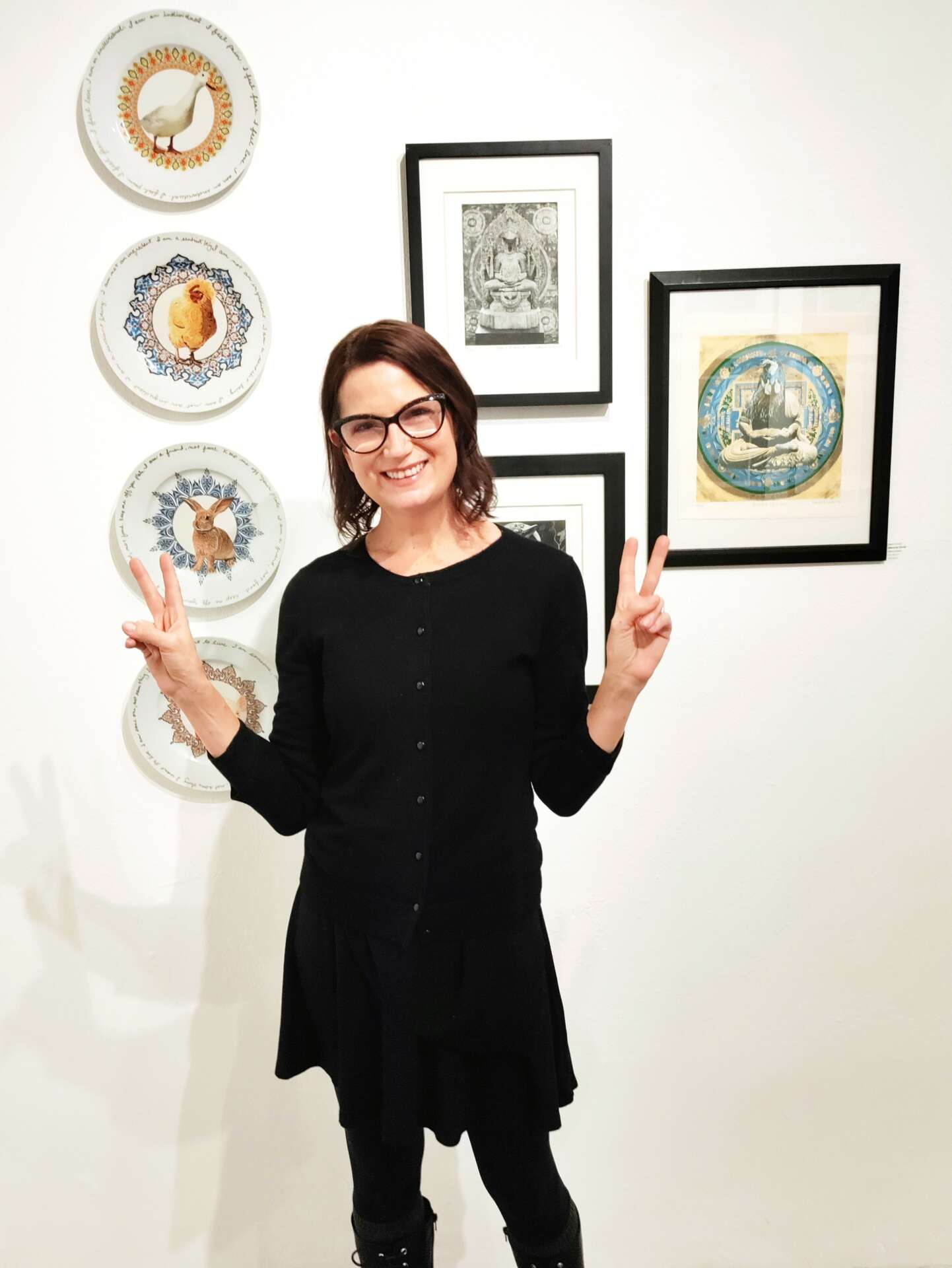 In 2017 I had a billboard design that went viral on social media and was contacted by all the major networks for a response. I made my first mistake by giving the first interview to Fox News. Not only did they get some of the facts wrong – my age, for example – but the way they characterized me was far from cordial. As the news spread, so did the rumors and conspiracy theories. People thought I paid for the billboard (which I did not) or they thought George Soros was behind it (he was not). Read more>> 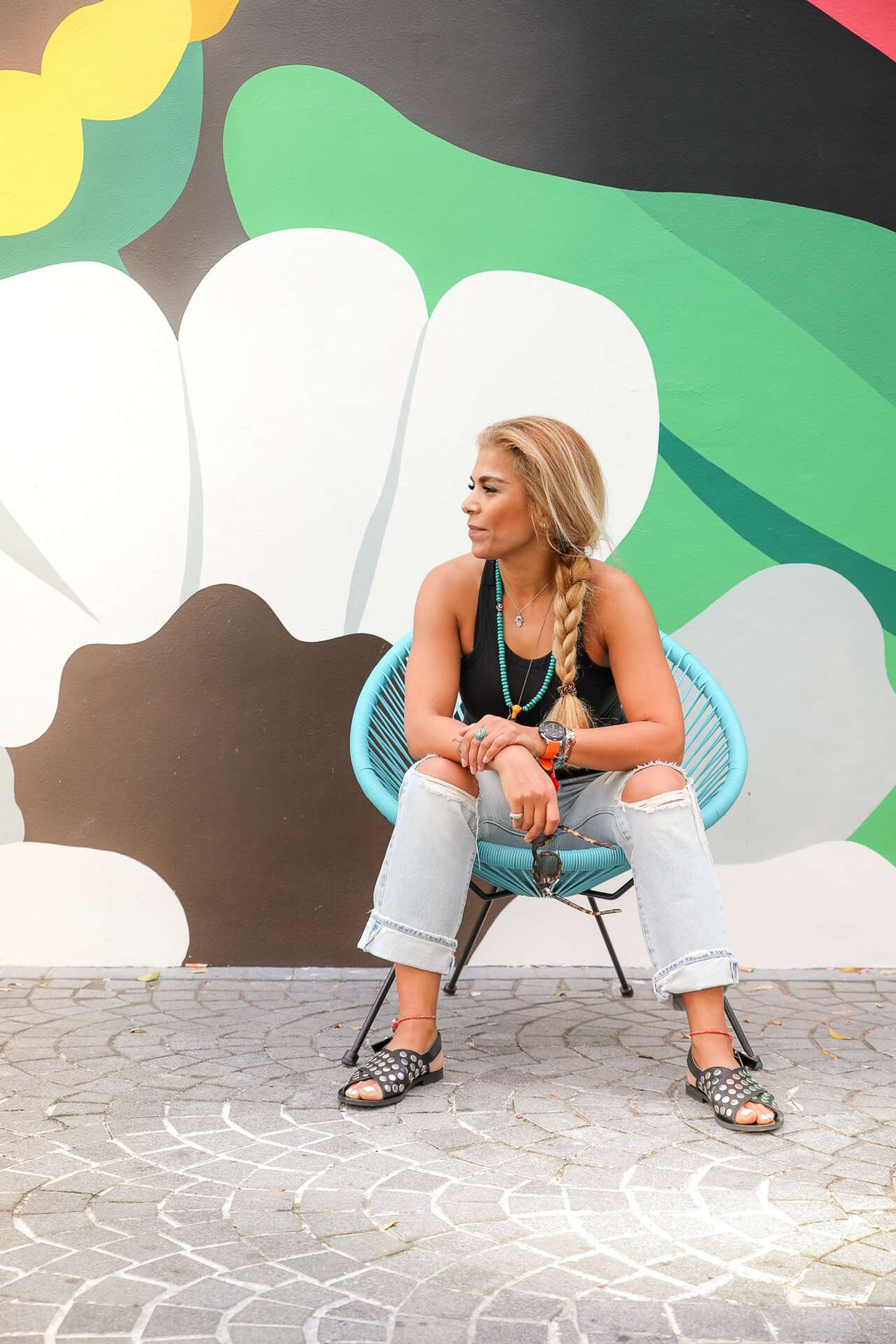 In 2010, whilst living in the UK, I sadly broke my spine in a fall which stopped me from painting for over two years. Before the accident I had begun to create a series called Modern Heritage – A Feminist Expression of Persian Culture. When I returned to complete the series, I did so in immense pain, but it was a labor of love in every sense. To understand the impact of being misunderstood and mischaracterized let me first tell you a little about the series Read more>> 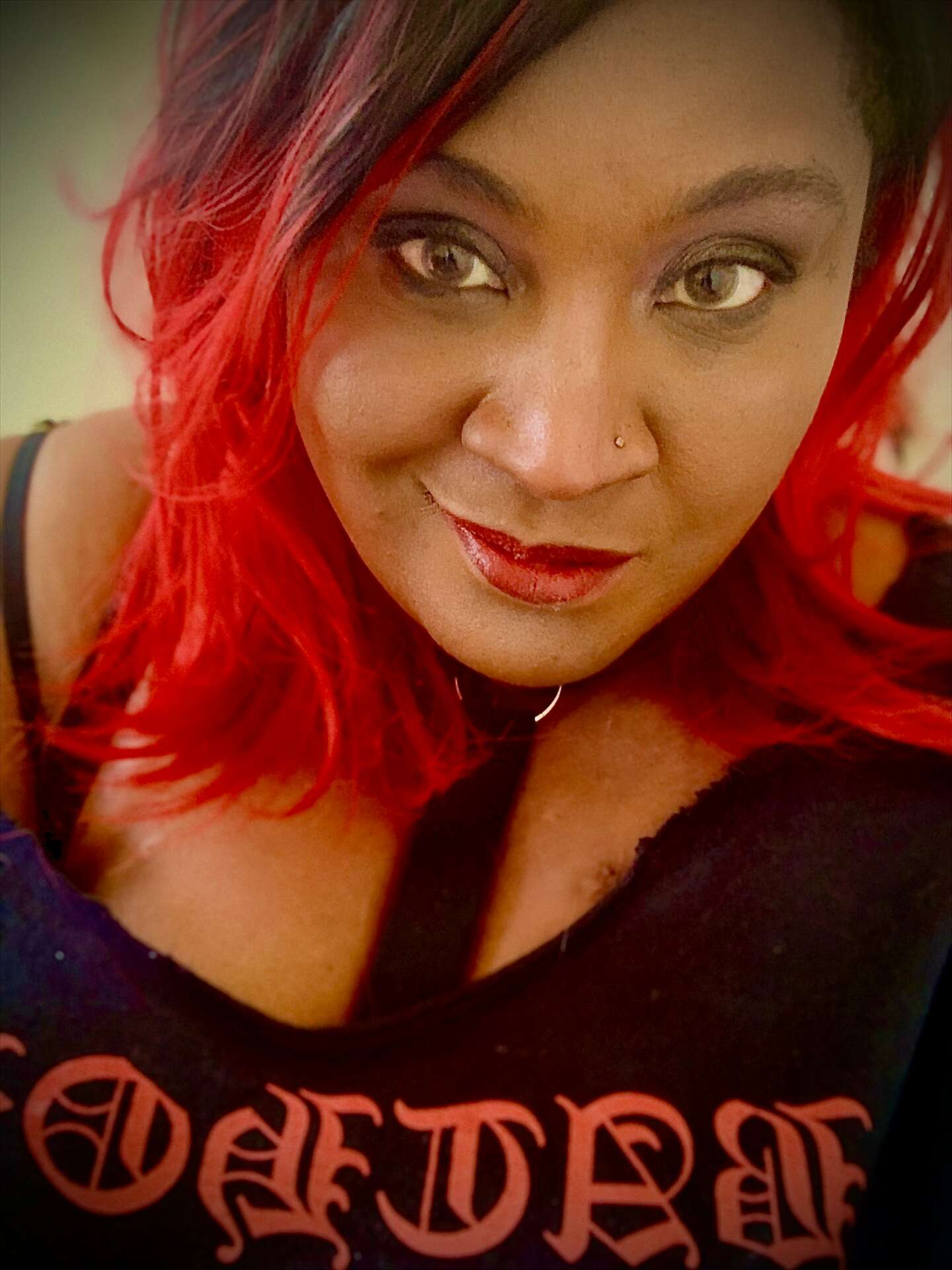 More so than you’d think. One of the most interesting things that I’ve experienced is how people that are not used to seeing someone like me perform in a rock music environments reactions. For some reason many people still tend to want to use pigment association with music genres in a post segregative era like a bad social habit. At first they see a plus sized woman of color and an acoustic electric guitar and go straight to assuming the band is a blues, folk or R&B/soul act- we are actually alternative rock. Read more>> 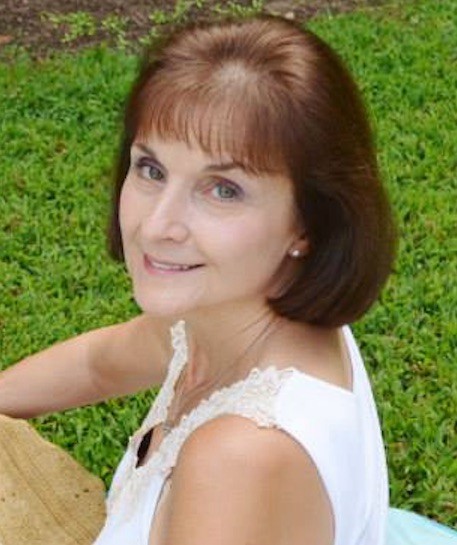 My work as a True Spirit artist is unique and often misunderstood. Where do I fit in? What am I called? Because my work is rare, many people have not heard or experienced this gift of True Spirit Art. Traditional churches often speak about spiritual gifts, but not all will not embrace clairvoyant talents and healing. Some may see me as doing devil’s work as we often fear what we do not know. Sometimes I am too unusual! Read more>>