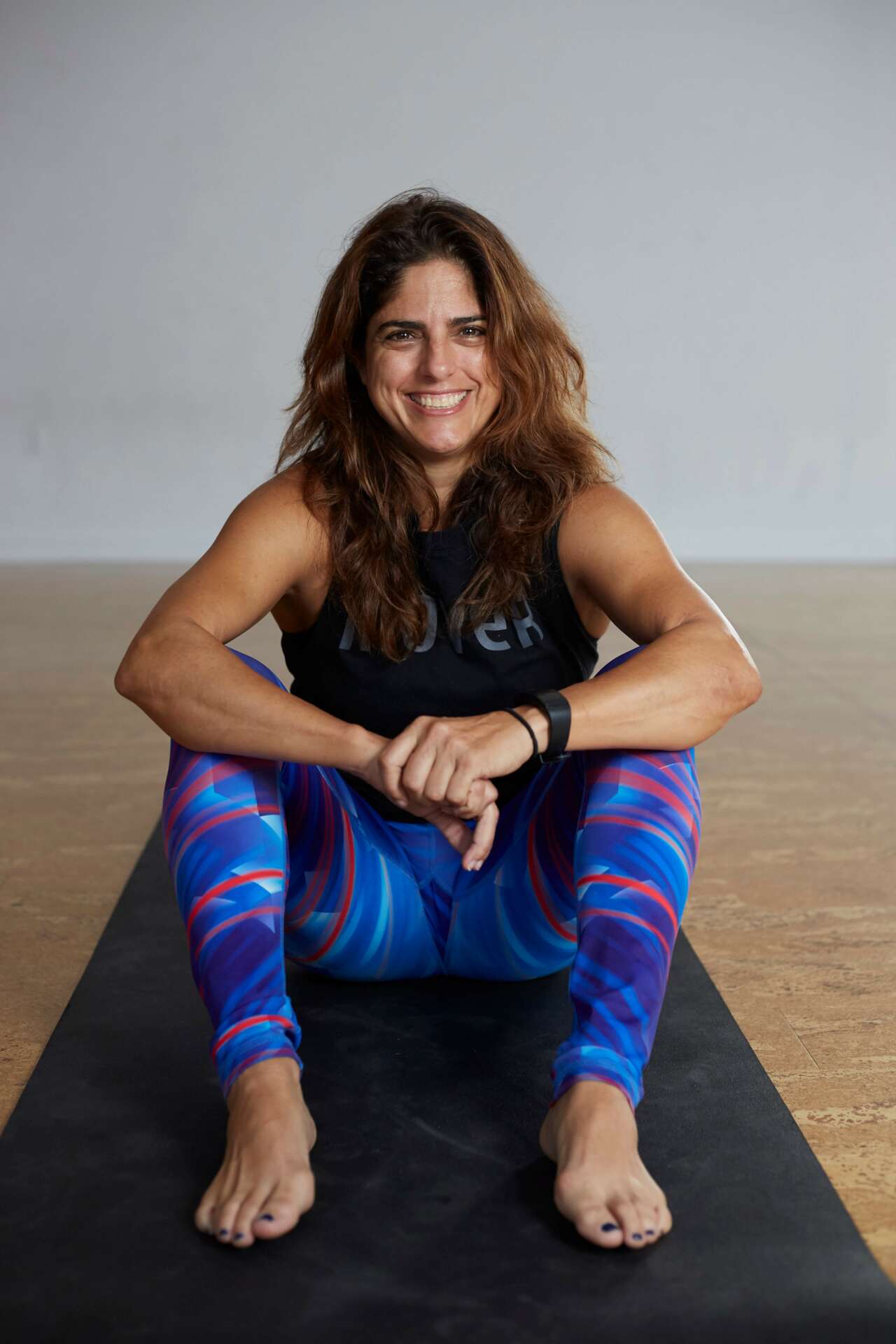 We caught up with the brilliant and insightful Vivian Gomez a few weeks ago and have shared our conversation below.

Vivian, thanks for joining us, excited to have you contributing your stories and insights. Being a business owner can be really hard sometimes. It’s rewarding, but most business owners we’ve spoken sometimes think about what it would have been like to have had a regular job instead. Have you ever wondered that yourself? Maybe you can talk to us about a time when you felt this way?
Yes, I am absolutely happier being a business owner! I don’t really think about myself as a 9 to 5 person and could not imagine return to that now. The last time I held a “job” I was 23 years old. I would say that probably in the first year when I started my first company, Proedge Group back in 1996 (when I was 24) was when it crossed my mind. We were still building the company and did not have a lot of clients, surely not enough to sustain all 3 partners. I remember being in our small office space that we had rented, alone day after day with no phone ringing and no one knocking at the door. I was the one that left my job to start the private investigative firm as my partners had to maintain their jobs to live. I questioned my decision and thought about going back, but there was always that voice telling me to stay the course, so I did. Starting my first company was a gut instinct that I followed through on and one that continues to provide for me 27 years later. The same gut instinct was at work when I opened OM Movement. My takeaway, always follow my gut instinct no matter how scary it may seem. 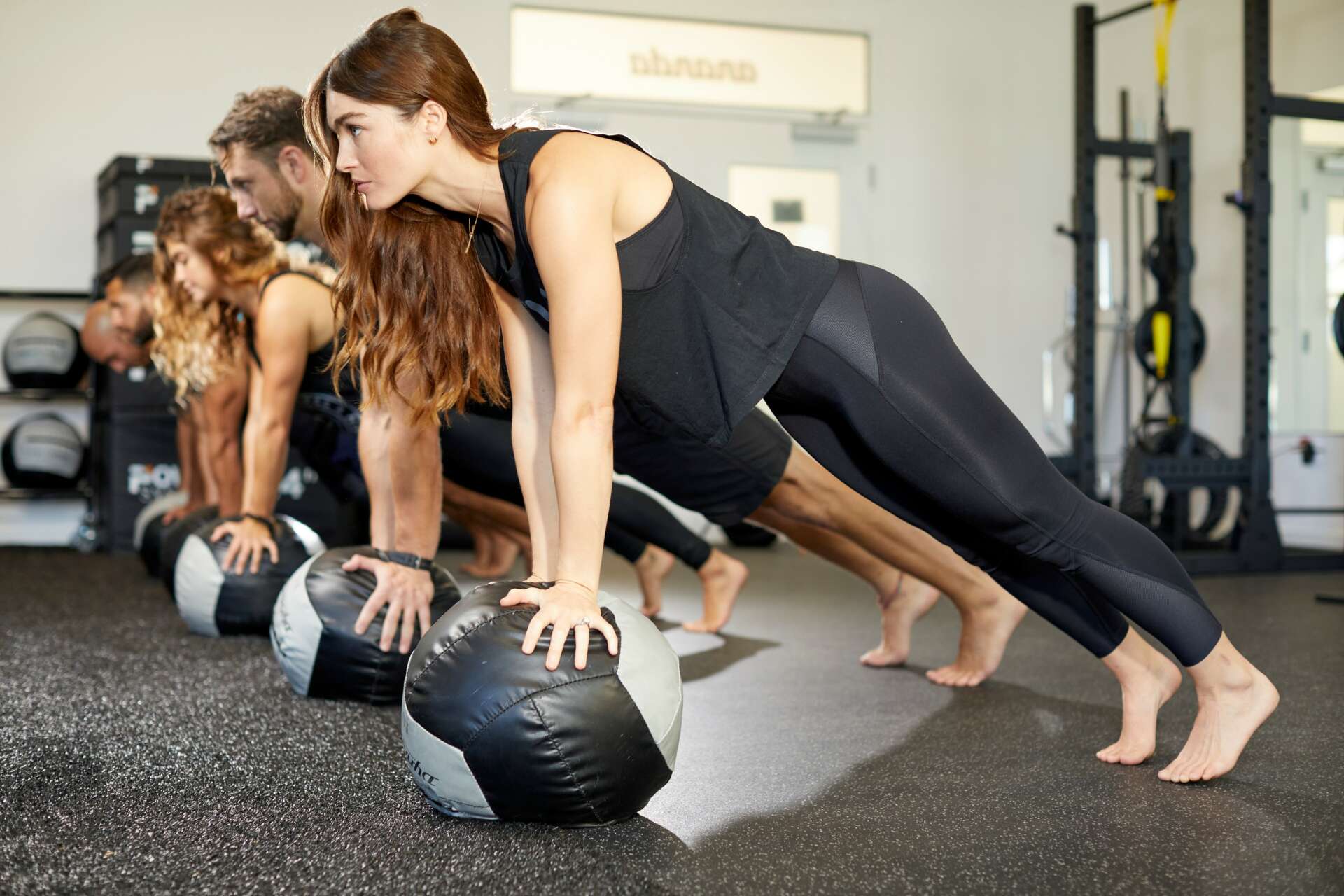 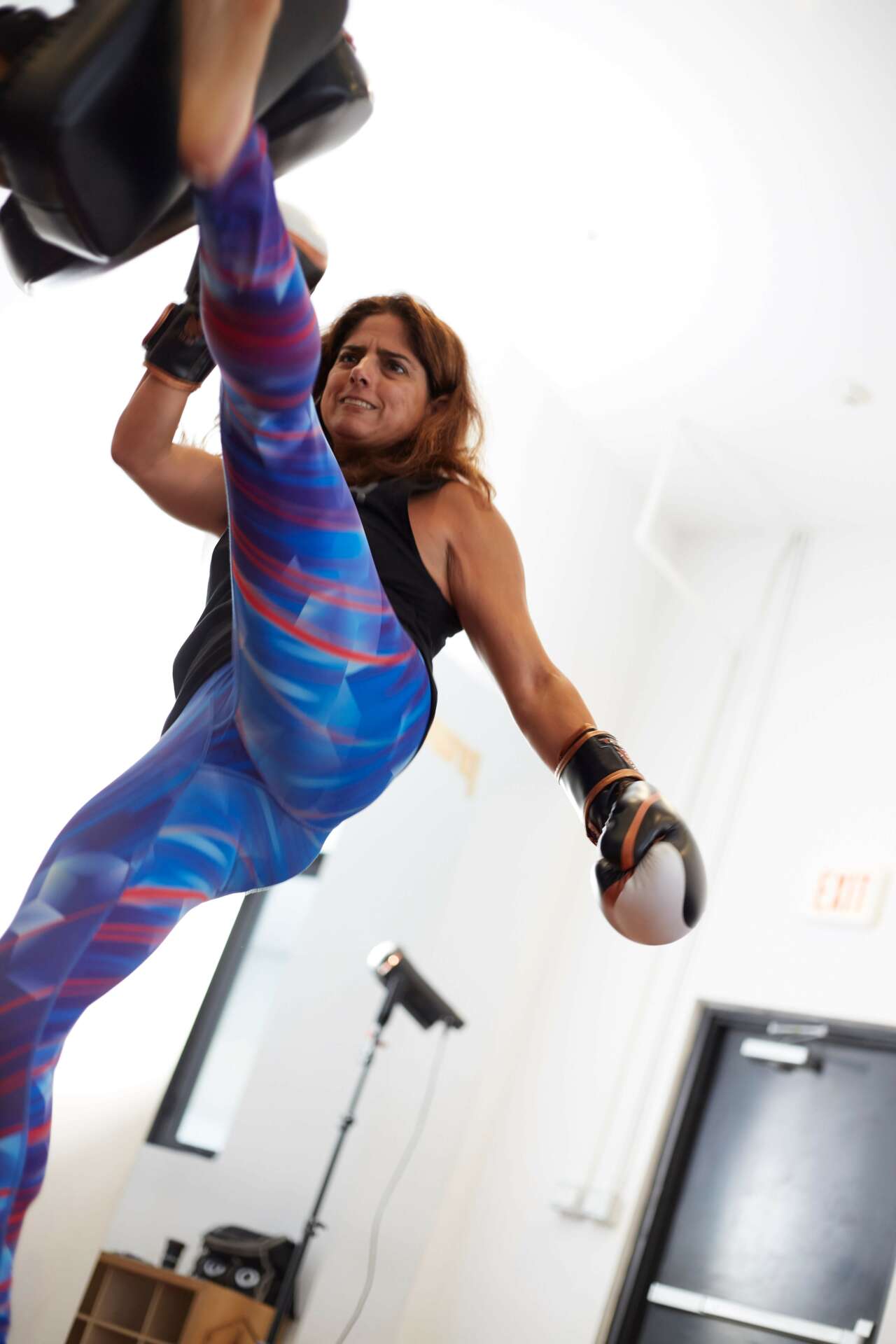 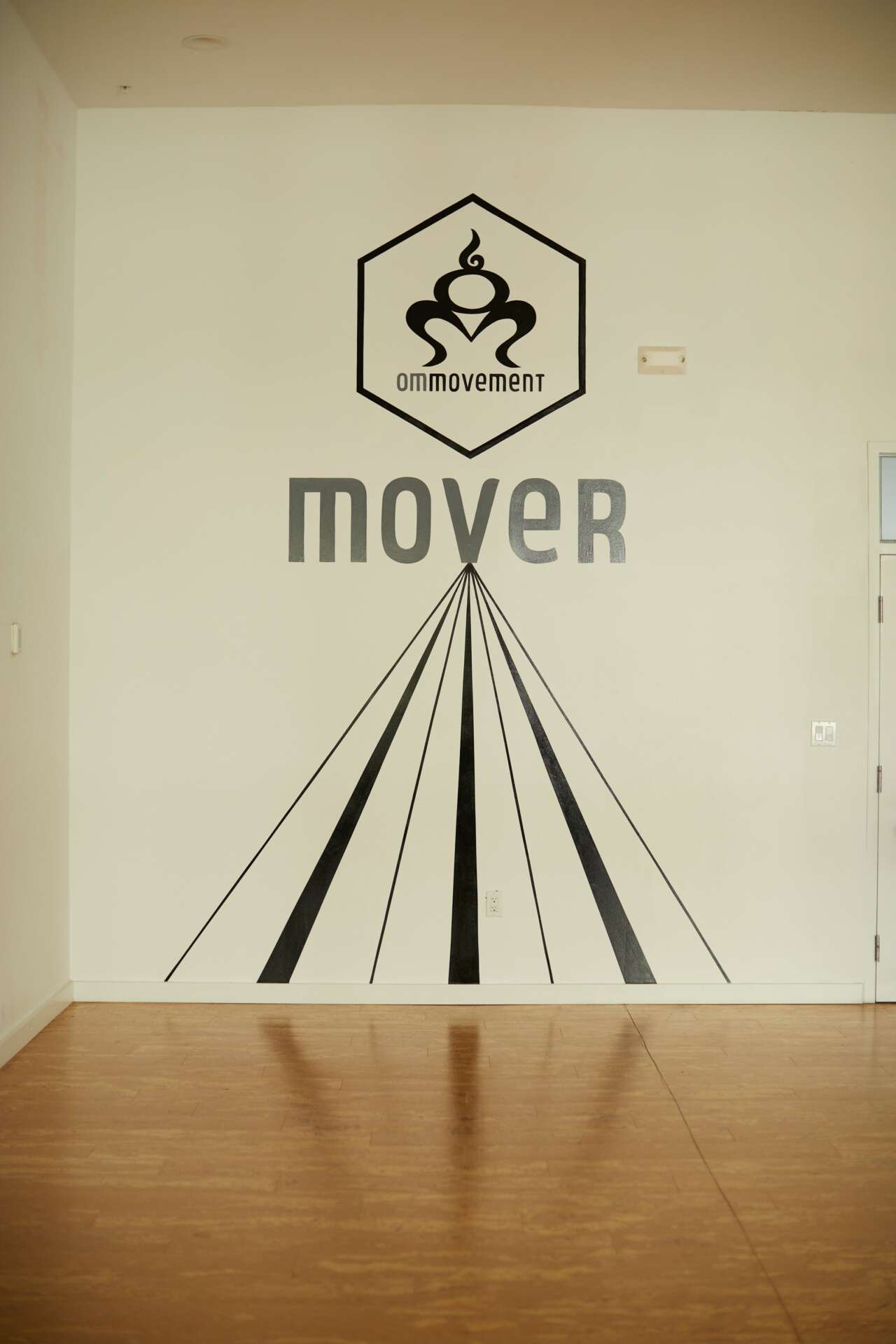 Awesome – so before we get into the rest of our questions, can you briefly introduce yourself to our readers.
I would have to say that I did not set out to be where I am, but life has a funny way of guiding you were you need to be. I have always been a mover. I grew up playing various sports all the way through high school, right down the road at La Salle High School. I was born and raised in Miami and went to Florida State University where I received both a Psychology and a Criminology degree. I returned to Miami after graduation and began working at a private investigative firm. After a few days on the job, I had a gut instinct that “I could run this” and after about a year and a half, I opened my own investigative firm along with two partners. Proedge Group was founded in 1996 when I was 24 years old and still operates today after 27 years in business. This has given me the business background I use today to run OM Movement Studio. I continued to be active during this time, but missed the competitiveness that playing sports gave me. I began playing racquetball and ultimately played professionally for a number of years until 2010 when an injury ended my competitive play. I was also learning to cope with my mother’s Alzheimer condition. This was a very challenging time for me that ultimately, led me to yoga. I’ve never looked back since. I immersed myself in the practice that completely transformed my life and, in this transformation, I felt a pull to create a space that would give others the platform for their own evolution. That is how OM Movement came to be – opening our doors in October of 2016. I am most proud of creating a space that is grounded in integrity and community for people to grow, discover, evolve and most of all elevate. The essence of OM Movement is in the variety of movement options we offer our clients. We are a powerhouse of unique, strong knowledgeable and passionate Movement Leaders guiding a variety of classes and providing personal training and physical therapy to our community. OM Movement is a place for everyone because we offer everything from basic Vinyasa, Fluidus Method, Restorative, Yin, and Power group classes to one on one personal training, group fitness classes and physical therapy sessions to all that come through our doors.

Have you ever had to pivot?
In 2020 when the pandemic began and everything was shut down. I was about to throw in the towel. I did not see the metaphorical light at the end of the tunnel with OMM at the time. I reached out to various people to see about what the next step should be. Do I sell? Do I just keep the doors closed and walk away? Do I hand it over to someone who would be interested? Every possible outcome and option replayed in my head during that time. The feedback I was getting when I spoke to friends, colleagues, clients, etc. was that they did not want to see it end and that gave fire to the fact that, neither did I. In those talks was where the idea to convert one of our studio rooms into a training area was planted and from that partnerships were created that allowed for the pivot at OMM. As we have ebbed and flowed through these times we have slowly brought back group class, grew our off-site corporate schedule and created a new space for personal training and physical therapy treatment to be held at the studio. 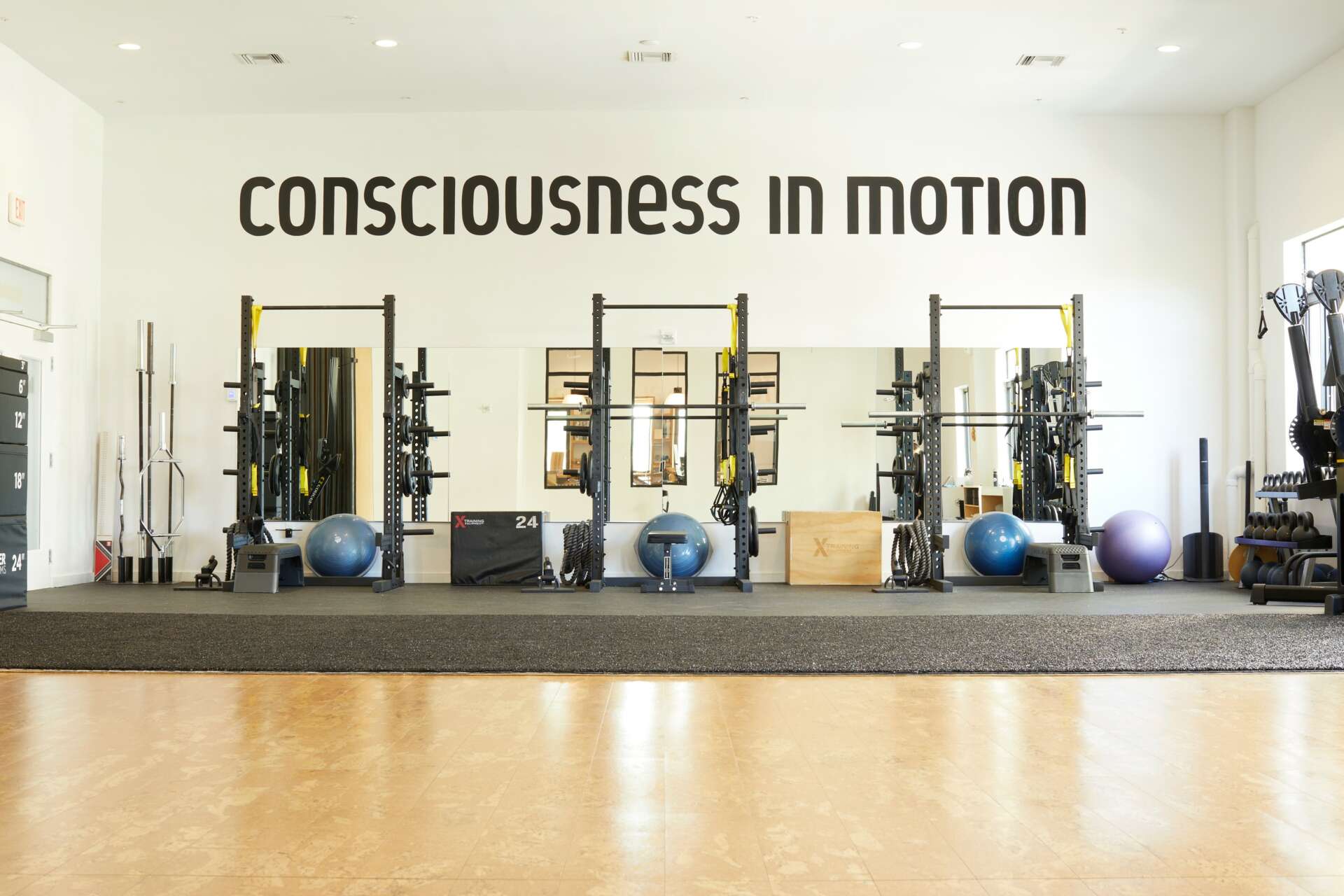 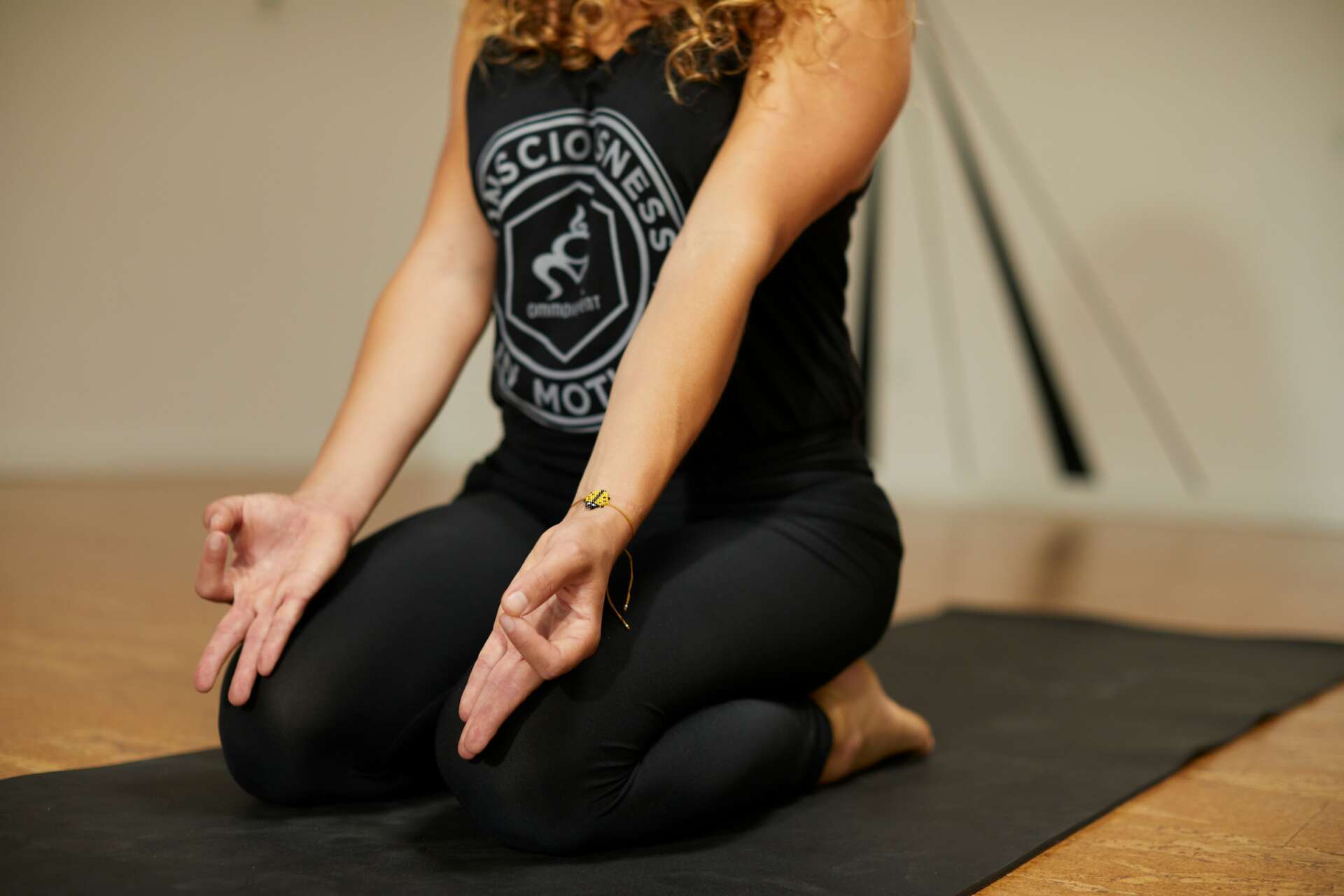 We’d love to hear a story of resilience from your journey.
The journey from the time I signed the letter of commitment for the space that became home to OMM back in 2014. I originally started that journey with a business partner going through 2 years of logistics, buildout and everything that goes into starting a business. OMM’s doors opened in October of 2016 and by January of 2017 I was going at it alone. Those were tough times for me in keeping the business going. I would go into the studio and work the front desk starting at 6:30 in the morning to noon. From there I would go into the office to work at Proedge until the evening hours and sometimes would go to my father’s house to work on the family business not getting home until after 10pm sometimes. This was pretty much my schedule on repeat for the first 6 months to a year or so. Those fears and doubts as to whether or not I could keep it up creeped through. My anxiety and stress levels were high, and it was tough to find time to disconnect. I would come home exhausted to get up the next morning and do it all over again. Getting through that to where I am and where OMM is today, 7 years later is something that I am very grateful for and a true example of my resilience.