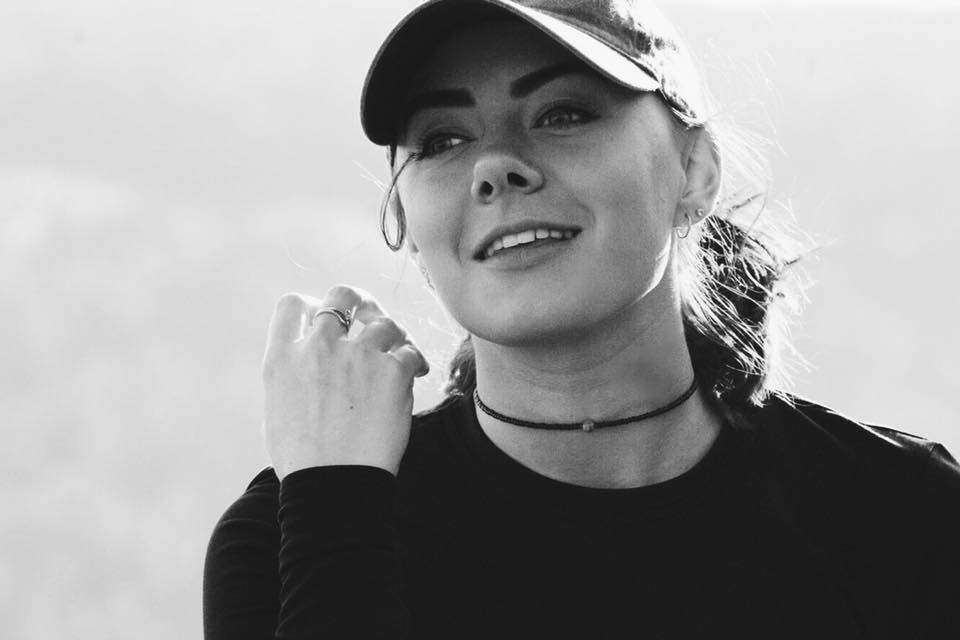 We recently connected with Victoria Davis and have shared our conversation below.

Victoria, appreciate you joining us today. Can you talk to us about a project that’s meant a lot to you?

As a full-time freelance journalist, I’ve had the opportunity to tell so many meaningful stories in communities throughout the country, from San Diego, California to Madison, Wisconsin. But, over the past two years, it’s been my absolute privilege to join Animation World Network in not only reporting on new and upcoming animated films, shorts and TV series, but also spotlighting an often underappreciated medium and the underrecognized creatives behind these incredible animations. So many people still think this is a medium only for kids, that animation isn’t a serious field of storytelling. But it’s one of the most powerful tools of expression and there is so much out there that adult audiences need to see. We’re also still seeing animators, as well as directors and producers of animations, not get their full dues and not get as much recognition as those who specialize in live-action productions. Being able to talk to these creatives and share their hearts behind these animated stories has been, I hope, even in a small way, a step toward giving them a larger voice in the entertainment industry and showing potential viewers the importance of their work.

Growing up, I was often made fun of for being a fan of anime and animated film. It was an interest I even put on the shelf for a long time, until I entered college and “found my people,” so to speak, who helped reignite my interest in the medium. Now, I am a mother to a little girl and I want to help create a world where animation thrives and is showcased regularly on streaming platforms so my daughter can not only have these stories available to her, but so she can also be excited to watch them, share them with her friends and be changed by these stories. 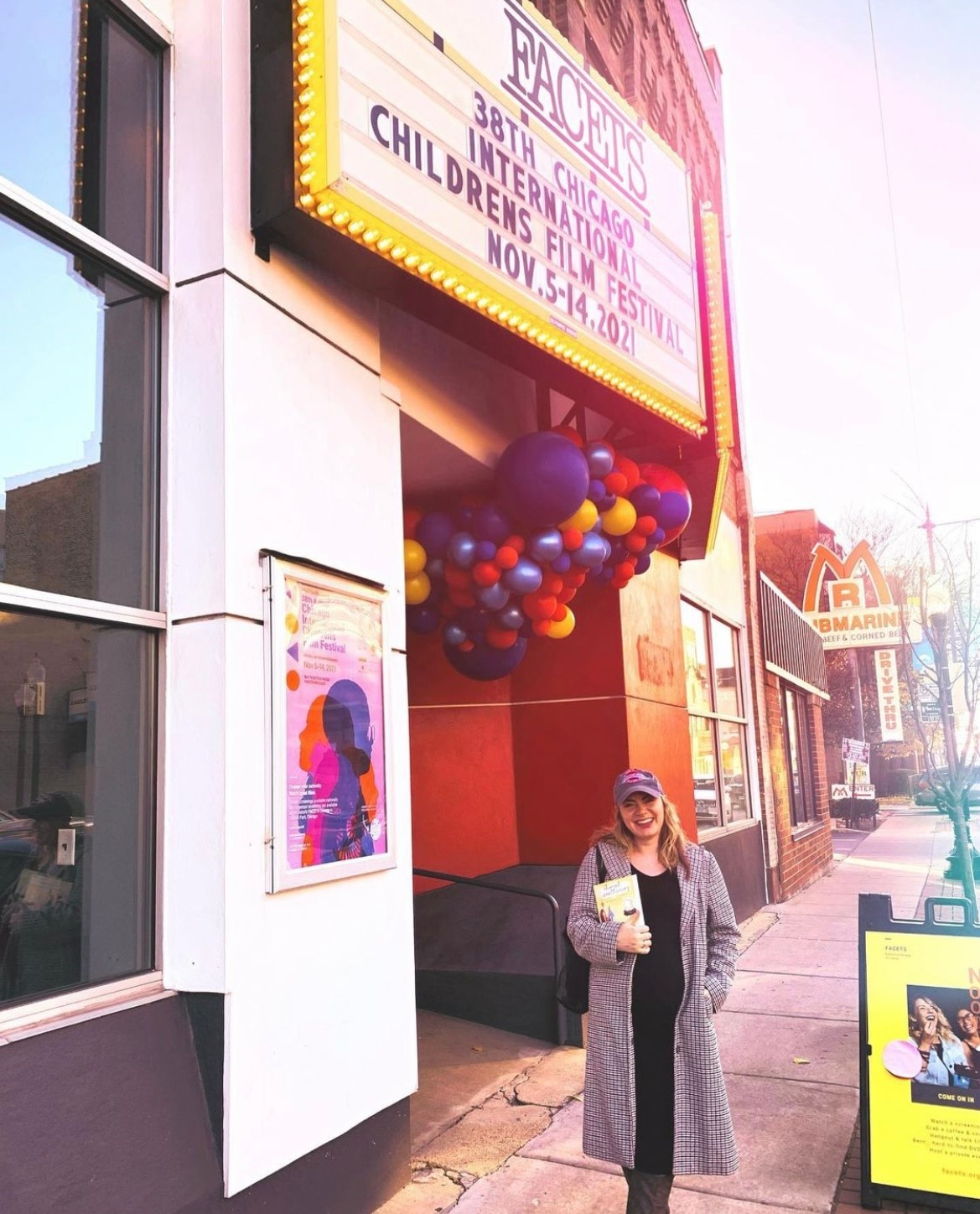 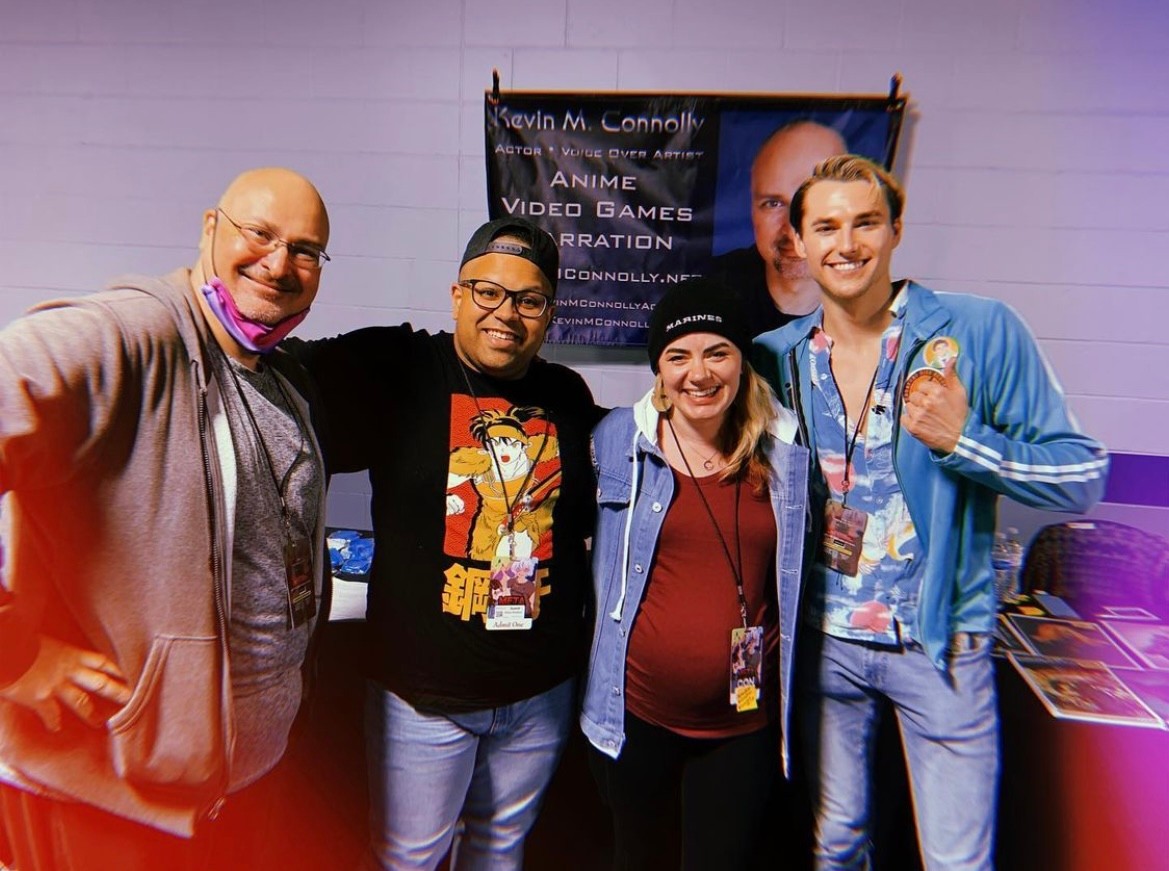 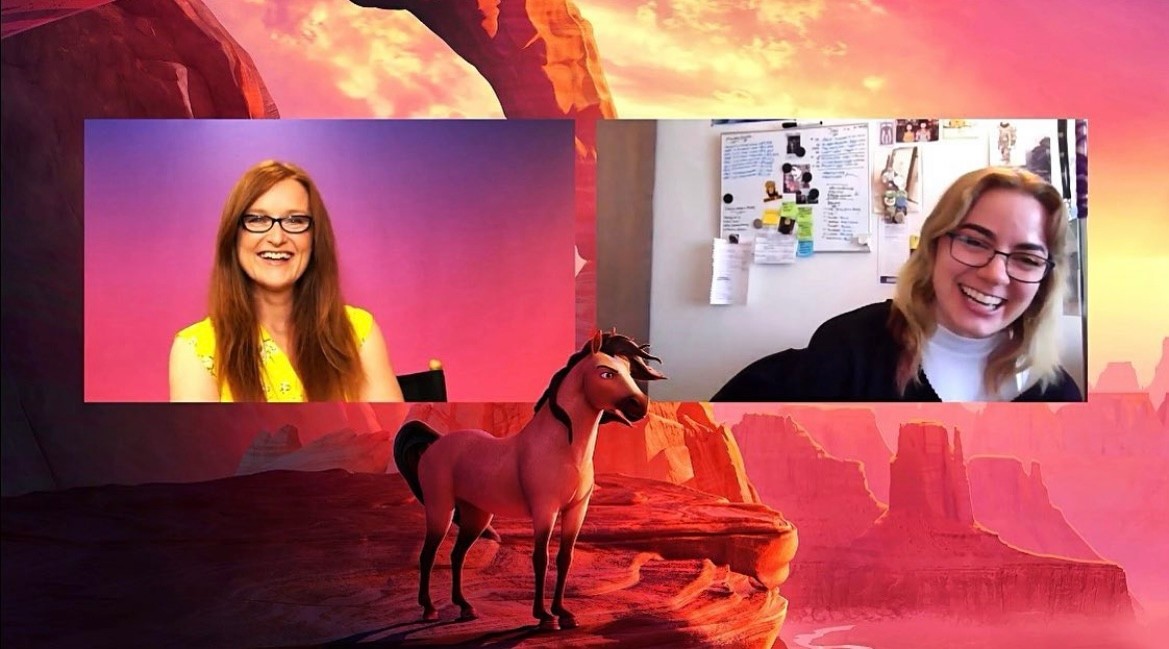 I am a full-time, multi-media freelance journalist, editor and content creator, which means I’ve done everything from designing and managing websites and social media platforms to reporting on community news, food features and entertainment features. This is all done under the umbrella of my business, Davis Depiction Media LLC. The goal with my business has always been “To make a name for the people whose stories I tell,” whether that’s through helping a company better define their brand or through the interviews I conduct for the media outlets I work for. I’ve written about circus performers, local LGBTQIA+ hockey teams, races to raise funds for neurofibromatosis, Dragon & Lion dance championships, Olympic sailors, Russian beauty pageants, as well as interviewed the creators, directors, animators, producers, storyboard artists and actors of high-profile and independent film and television releases for Netflix, Disney, Nickelodeon, HBO and more.

My goal has always been to bring other people’s stories to the forefront and get their words in front of as many eyes, and to as many ears, as possible. But, more than that, my goal as a journalist is to reflect the hearts of who I talk with and hope I do their words justice. Lately, a big part of my work has been reporting for Animation World Network, talking with the minds behind the awesome animations coming out on Netflix, Disney+, HBO Max, and more. So often, we scroll through viewing options on these streaming services and judge things by the key visuals or the cover presented to us. My hope is that, by interviewing these creators and sharing their inspiration behind their animations, that I can get people to give these animated films and series a chance, even if it doesn’t look like something they’d normally try. I want to get rid of the stigma that animation is just for kids, that anime is for geeks or shut-ins and that neither is something adults can appreciate. Because none of that could be further from the truth. 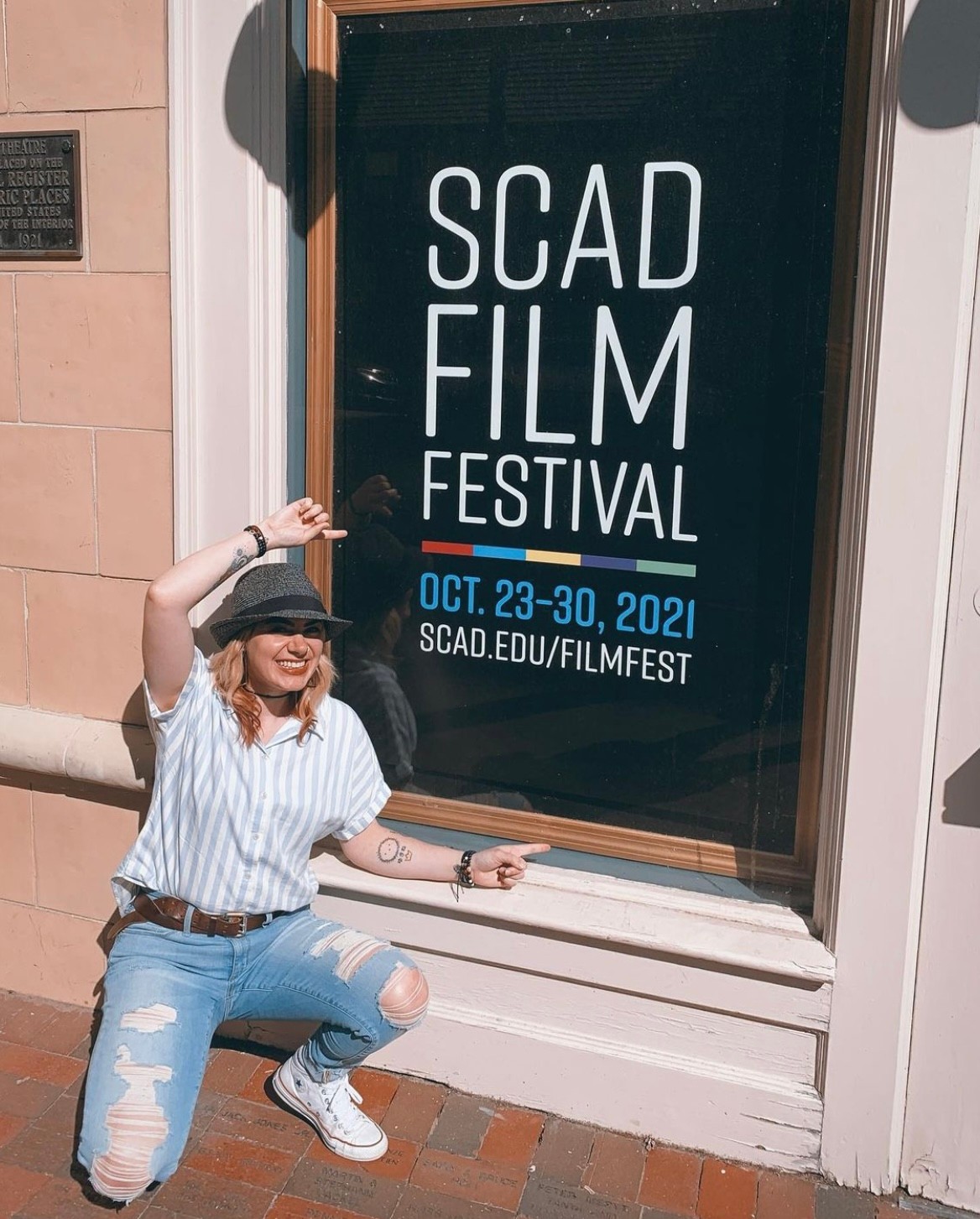 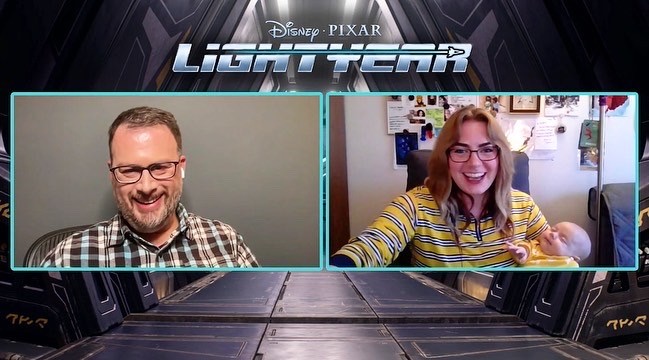 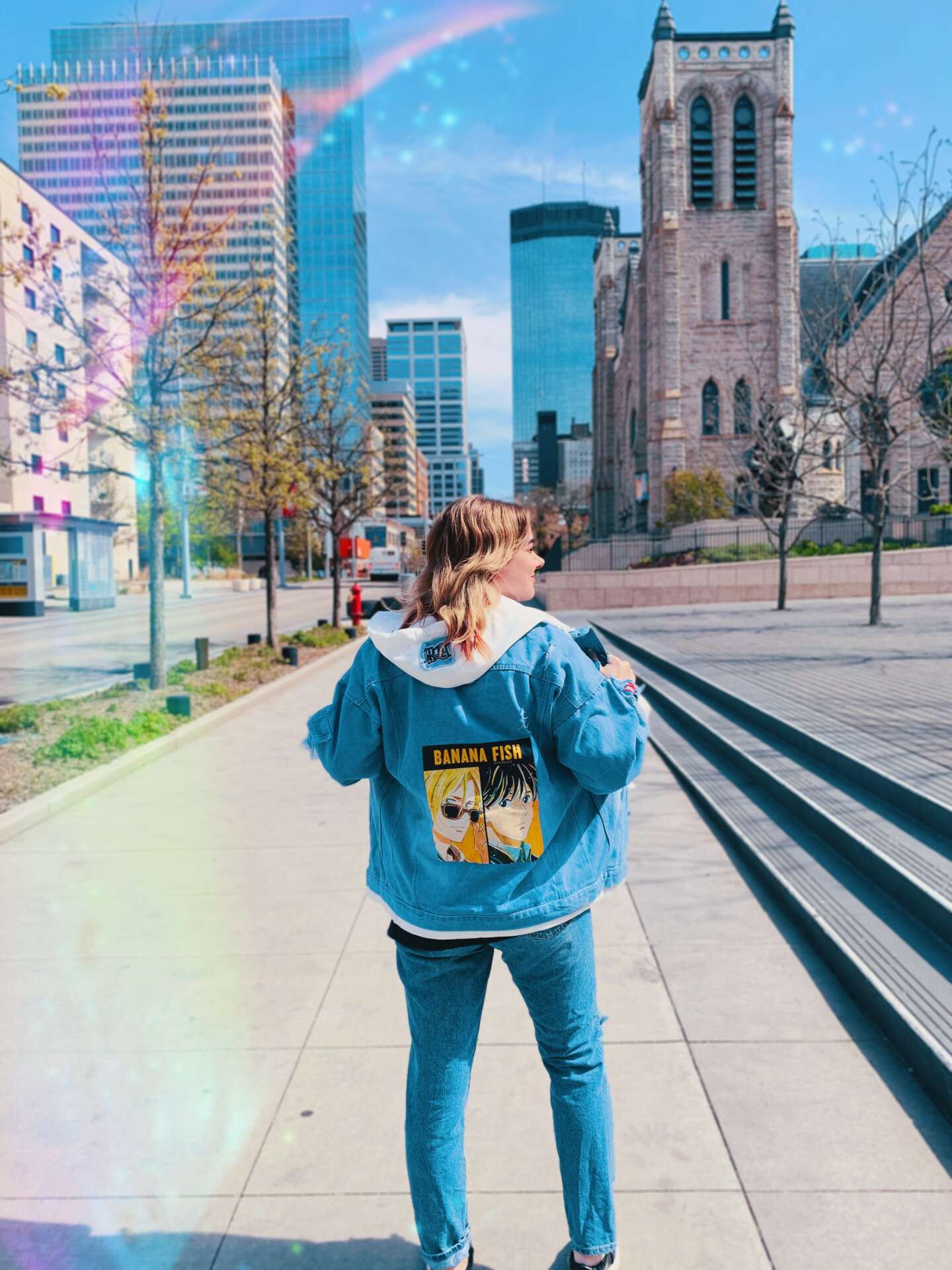 It’s a short answer but, truthfully, the most rewarding part of my work is getting to learn from other creatives and have my own worldview challenged and expanded by interviewing so many people with so many unique views of the world, often expressed through their abstract work.