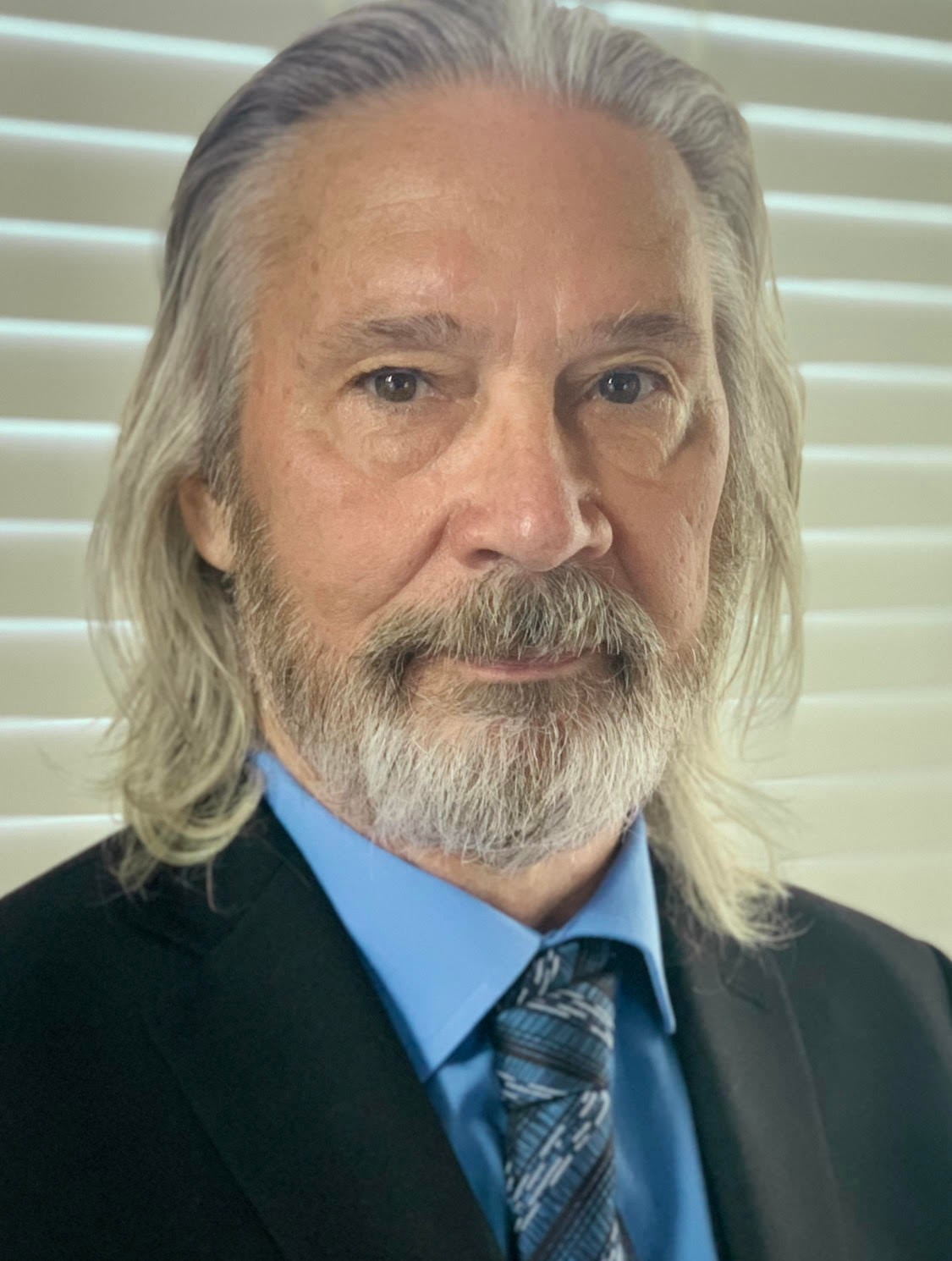 We’re excited to introduce you to the always interesting and insightful Thomas Peterson. We hope you’ll enjoy our conversation with Thomas below.

Hi Thomas, thanks for joining us today. Did you always know you wanted to pursue a creative or artistic career? When did you first know?

In high school I was in the Junior and Senior Class plays and after graduation it was off to the military and not much thought about acting for the next 40 years. My now wife Cherry who was my fiancee at the time said to me one day “Why don’t you take acting classes”. My wife has a degree in theater and dance and saw something me that I didn’t know was there. I started taking acting classes back in 2015 from Terry Ross at Acting Professionally and fell in love with acting. I then remembered how much I enjoyed the class plays but growing up in a southern Minnesota farming community acting was a profession that was for people in Hollywood and not me. This profession is very competitive, everyone wants to be a star but my love for acting has kept me going. Covid slowed down everyone’s film career but I did not give up and now this year I am getting more opportunities than any other year in past. 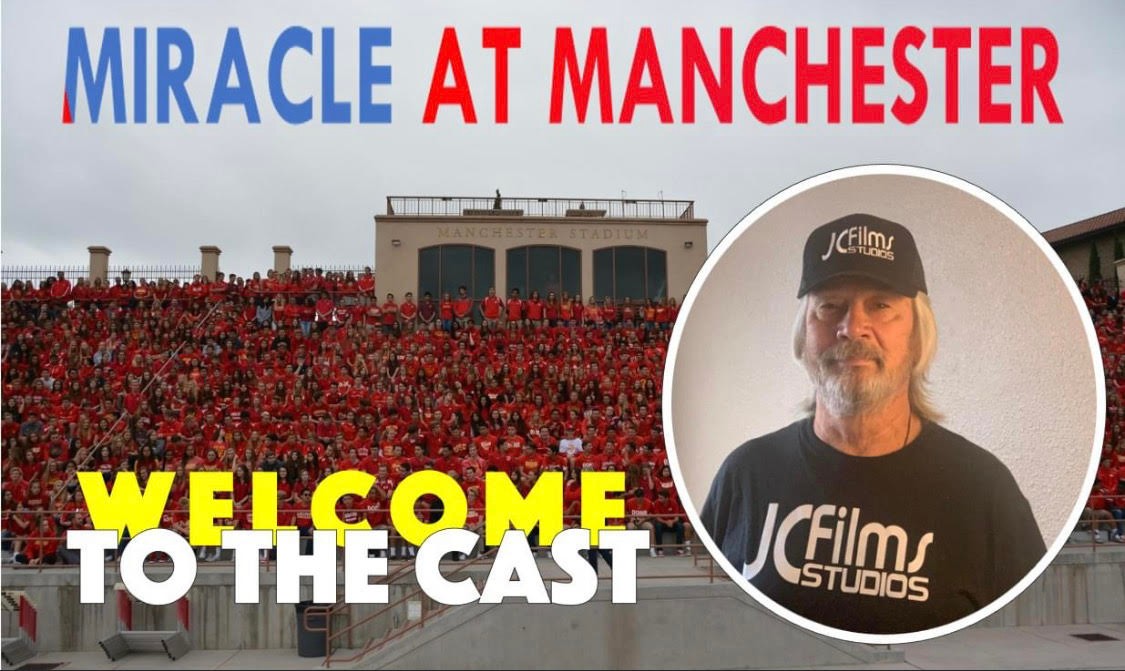 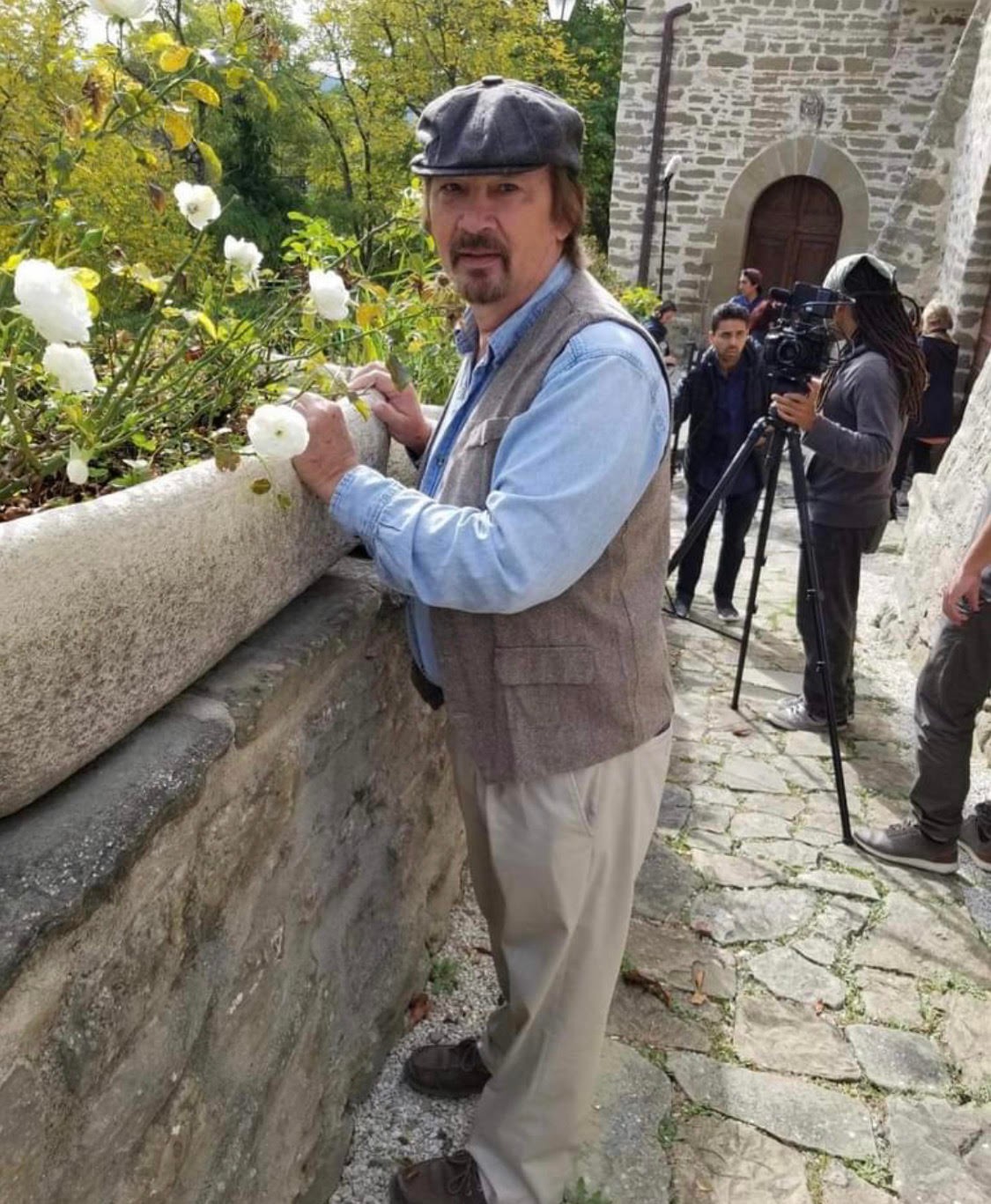 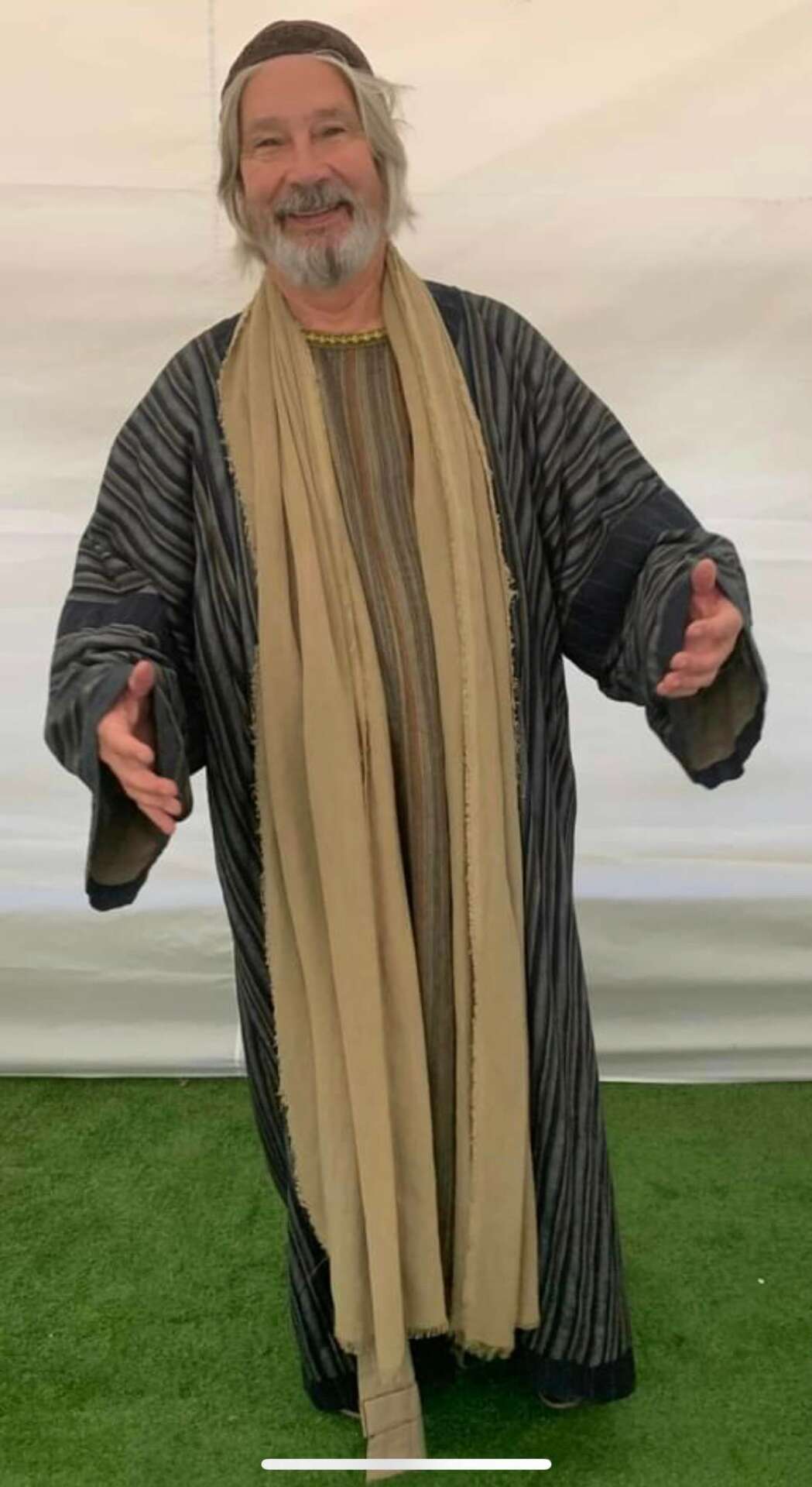 Thomas, love having you share your insights with us. Before we ask you more questions, maybe you can take a moment to introduce yourself to our readers who might have missed our earlier conversations?

I grew up in a small farming community with a population of about 150 people. Hollywood seemed like a million miles away. After graduating from high school, I joined the Army and served in the infantry and as a Recon Scout for four years. I was stationed in Texas, and after the military, I stayed in Texas.  No more snow for me!  I worked for the Post Office for several years until I decided to get into my own business. That didn’t work out for me.  It was a low point in my life, but giving up was never part of my mindset. I eventually rejoined the military in the US Air Force Reserves and stayed in the reserves until I retired, serving one tour in Iraq. The reserves allowed me the opportunity to get back into working for the federal government as a civilian for the Air Force Reserves. After working in Fort Worth at the reserve base for several years, I applied for a job in California with the Navy, and headed west with a promotion in my back pocket. At the same time as moving to California, I was able to retire from the military with 20 years of service. The year prior to retiring from the military, I suffered a heart attack at the age of 56.  The military would not let me stay more than 20 years, but they did let me serve my last year and retire. In California and working for the Navy, I decided to retire after a few years with 27 years of service in the federal government. I continue to work for the federal government as a contractor.  I have worked for the US Marines and today, I work remotely for the US Space Force as a contract administrator. San Diego is where I met Cherry, my wife, as we were involved in a business venture together with several other people. This was the beginning of my acting career, as I said, Cherry convinced me to take acting classes. Now 6 or 7 years into my acting career, I have learned the art of networking which is almost as important as acting. It doesn’t matter how good an actor you are if nobody knows who you are. I have become good friends with several actors who I consider my mentors as they have been in the business most of their lives. Thom Michael Mulligan and Sonny King are two very successful actors that have become great friends. They have taken me under their wing and taught me so much about the film industry. I eventually signed on with an agent, Pam Pahnke, of Elegance Talent Agency. This year, it seems to be all coming together. I am currently in a feature film where I have my first lead role and we are about half way through filming. I had a supporting role in another film that stars Dean Cain, and I have just been cast again for his future project. Where do I find my work? I’ve joined Backstage, Actors Access, and LA Casting. These are my go-to casting services where I search for auditions and projects looking for my type.

As I learned and honed my skills as an actor, I really didn’t know where to go to find work. Networking is so important, but I really didn’t understand that in the beginning. My first realization was becoming involved in the San Diego 48 Hour Film Project. Here is where the light bulb came on and I started to understand the importance of networking. Most of my life, I just went to work and did my job.  I never needed to network, so this was something new to me. From there, I started to get more involved in social media and connecting with others in the film industry. Meeting others in the industry, I started becoming friends with other actors. I finally realized that I needed to reach out to others in the industry, such as casting directors, talent agencies, directors, producers, and so on. All of these things, I wish I had learned sooner, but now I’m on track and no need to look backwards from here. 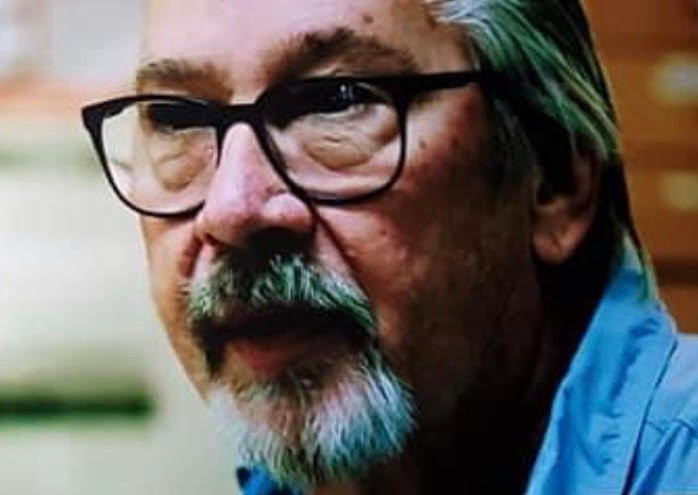 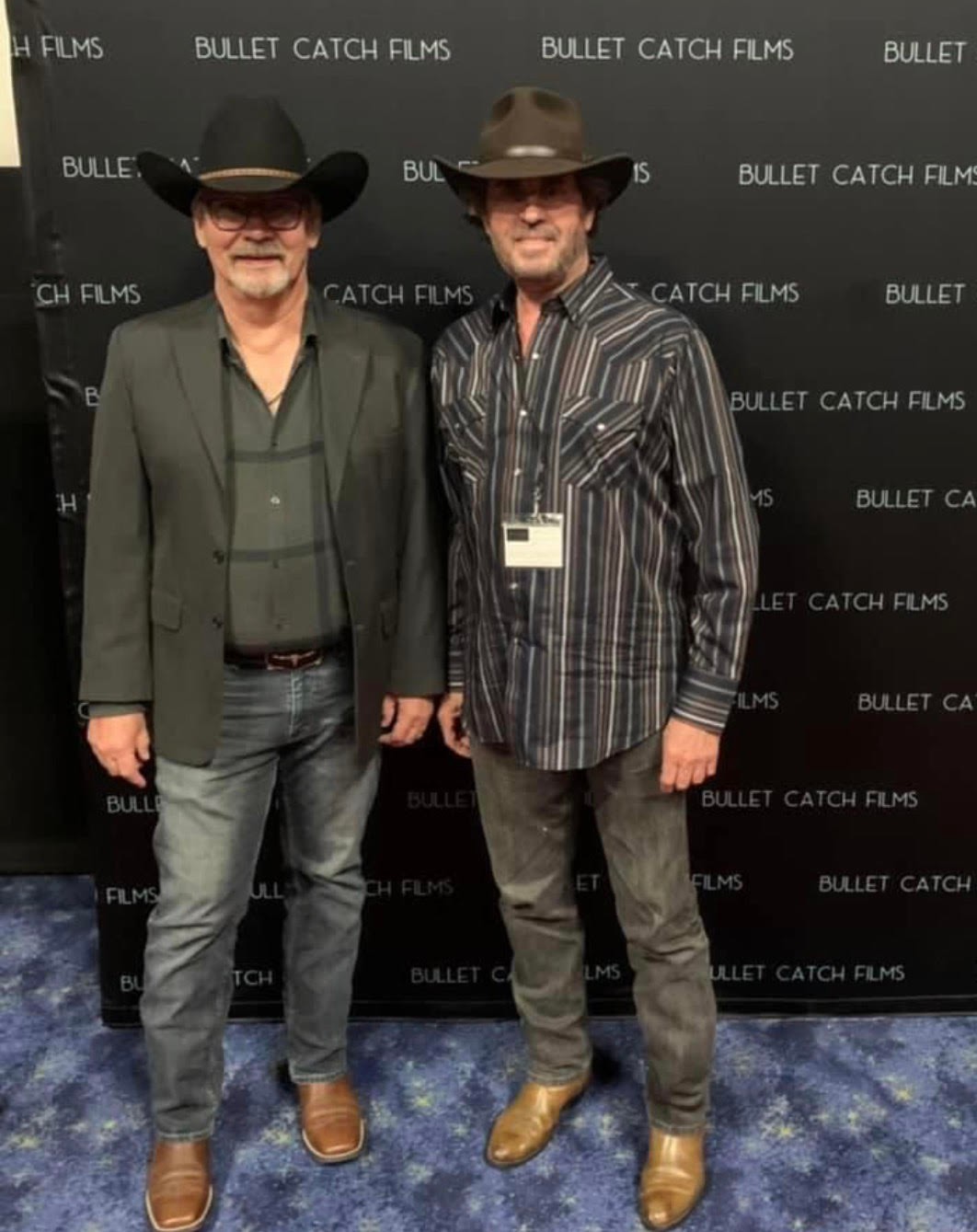 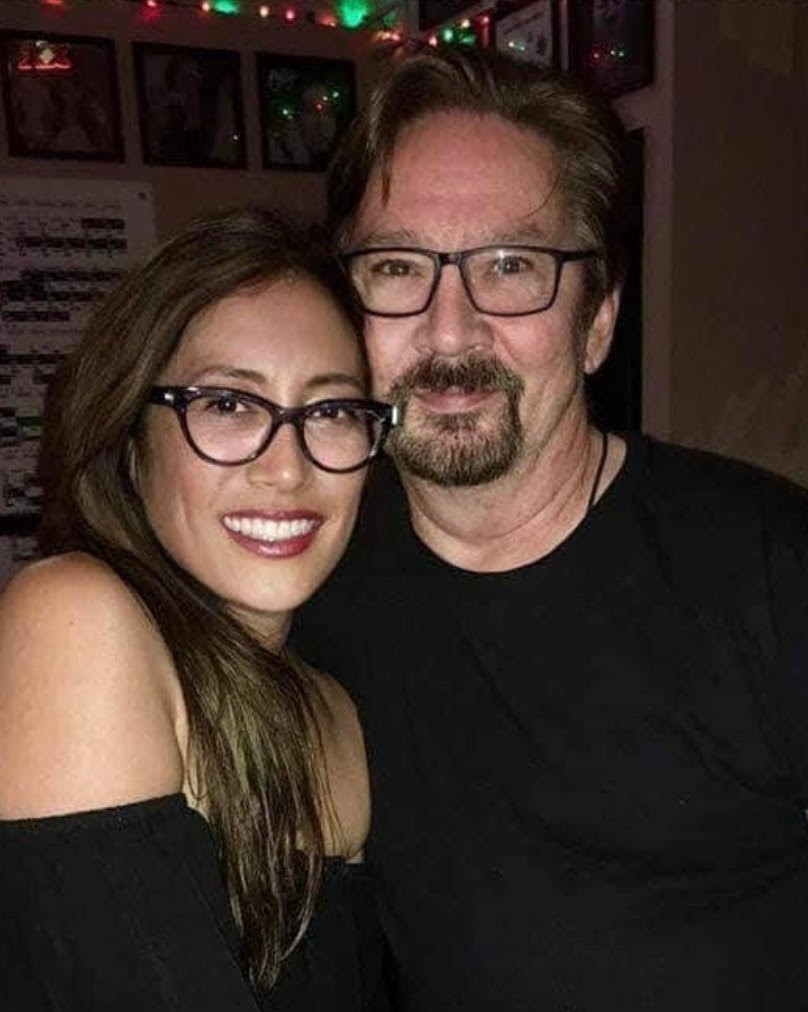 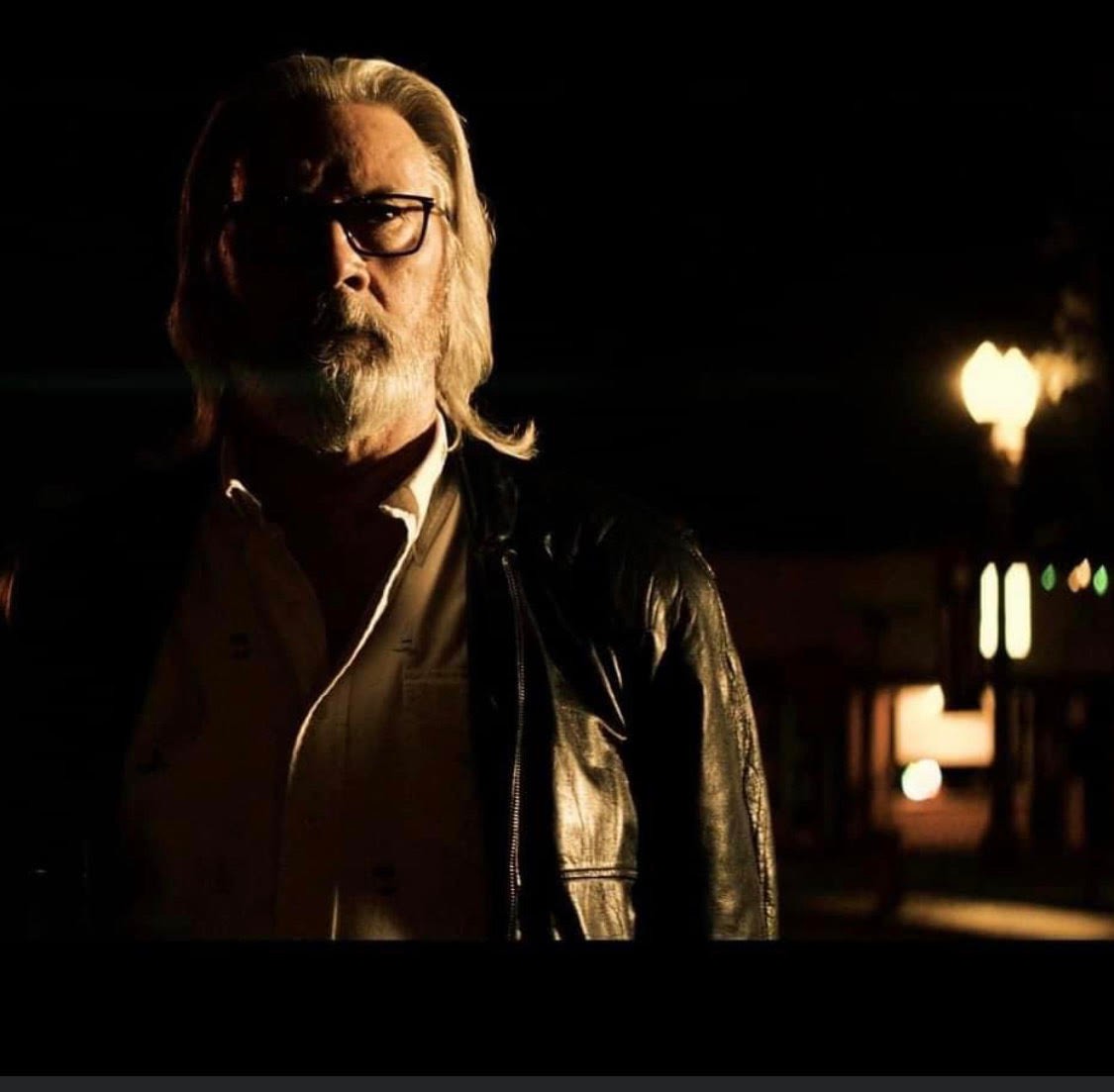 Do you have anything new and exciting on the horizon?

Funny you should ask, but yes I do. I recently joined the Southern California Stunt Crew. This turns out to be an awesome organization run by two very professional actors and stunt performers; Dan Cheatham and Shane Alexander. They teach a multitude of skills, such as hand to hand combat, sword fighting, equestrian, motorcycle, tactical weapons, archery, and I’m sure I’m probably missing a few. Being a member of this organization will, without a doubt, open so many new doors for me. I see nothing but exciting times ahead.

The whole process of acting is so rewarding. Interacting with other actors and crew members is always fun. Learning from others is also so rewarding and helps me become a better actor. With all that said, for me the most rewarding aspect is the end product. Seeing myself on TV or the big screen gives me a feeling of pride and accomplishment. It’s great to have your peers tell you how much they liked your performance. This is such a driving force in doing a good job and becoming a better actor.