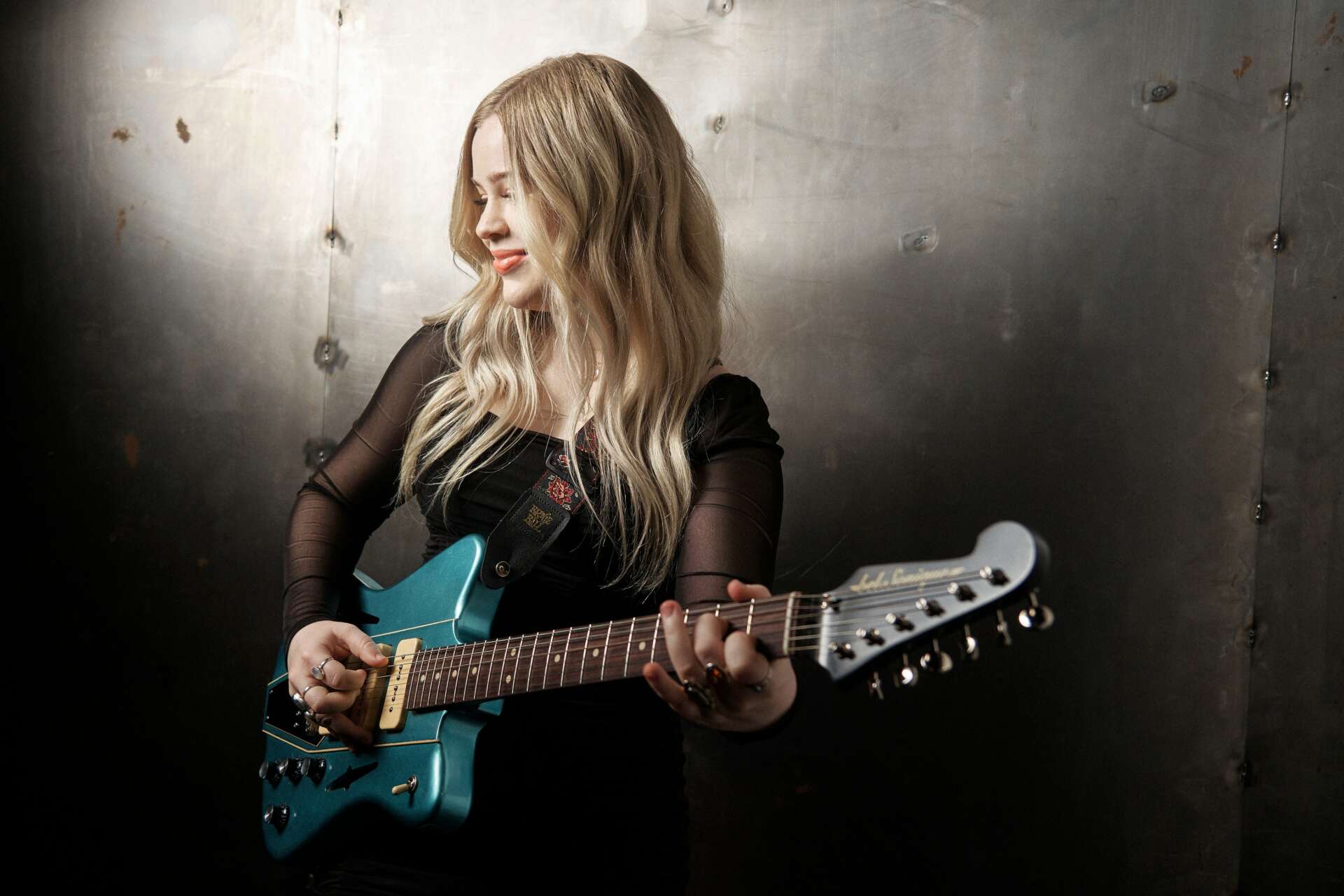 We caught up with the brilliant and insightful Sophie Dorsten a few weeks ago and have shared our conversation below.

Alright, Sophie thanks for taking the time to share your stories and insights with us today. Did you always know you wanted to pursue a creative or artistic career? When did you first know?
I knew I wanted to be a musician when I was 9 and saw my brothers performing together in a band at a small performance school. I’ve been singing since I could speak and thought it would be fun to join them. We started performing around the Phoenix area with that school and called ourselves Sophie & the Boyz. My brother Alex would play guitar and Joey would play drums while I sang and sometimes played bass. After several years my little brother Joey left the band and Alex was too busy with his band so I taught myself guitar and started writing songs. I competed in the Alice Cooper Solid Rock ‘Proof is in the Pudding’ competition and from there it was suggested I start recording my songs – so I did. I’ve been writing, recording, and releasing songs since then – I was 13. 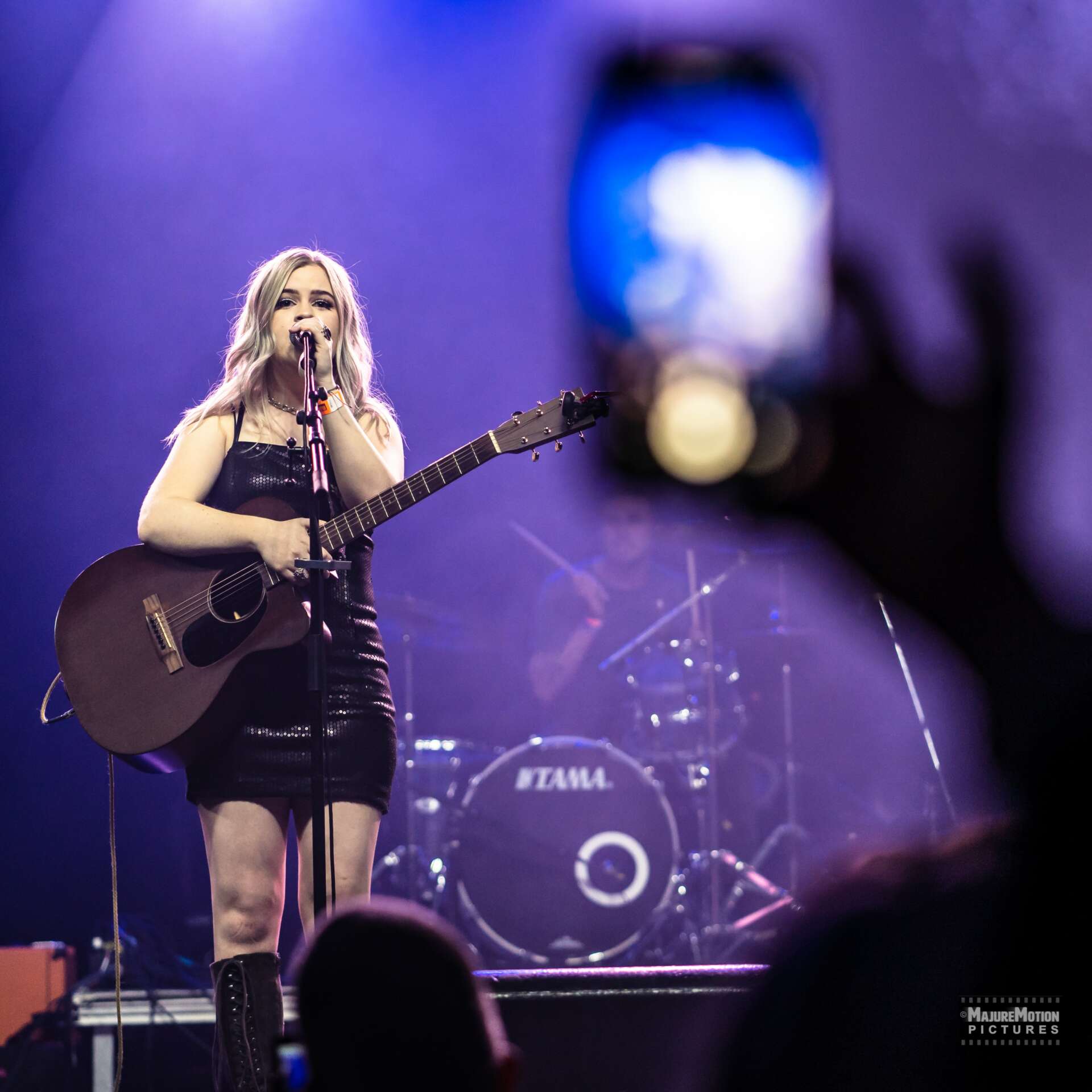 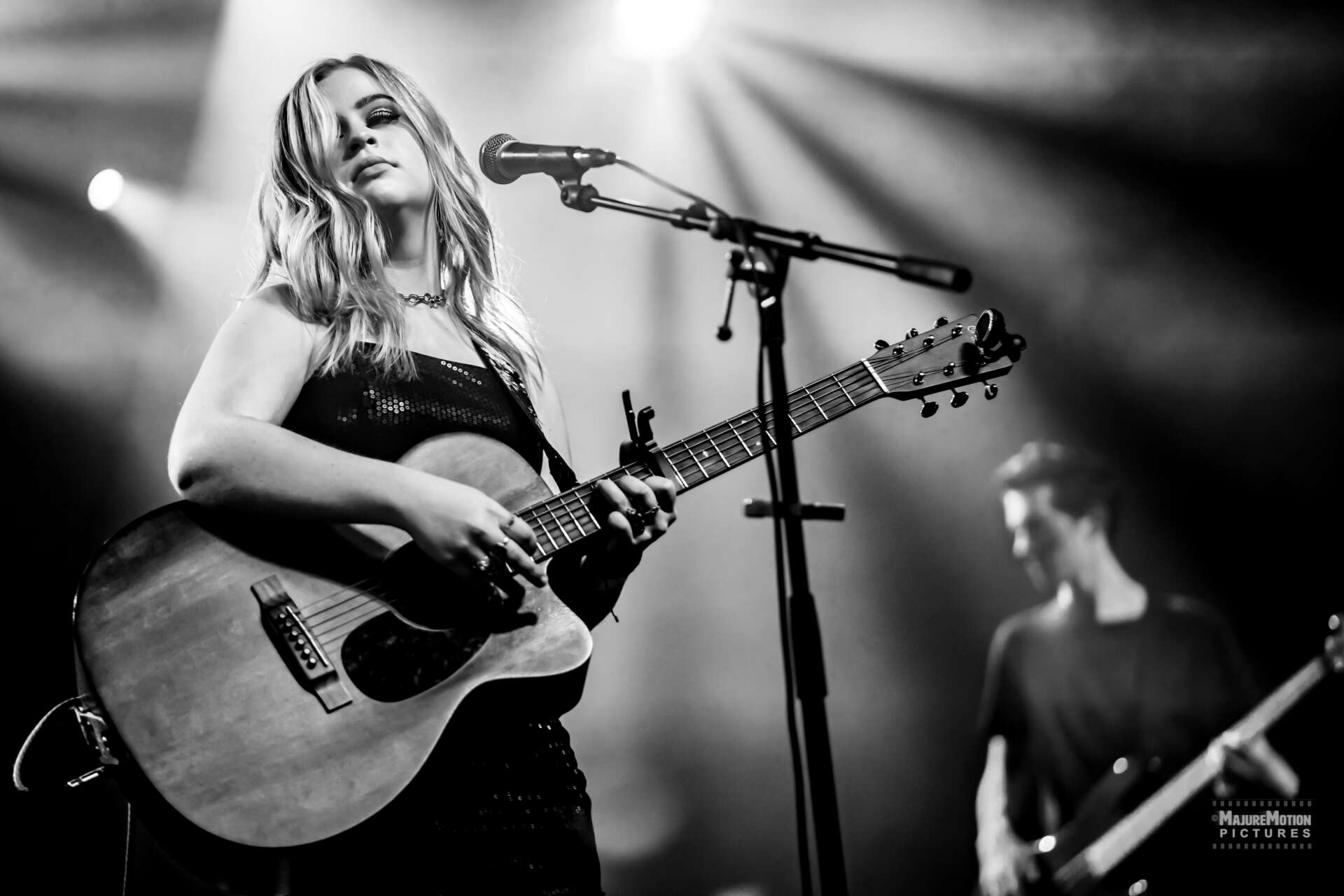 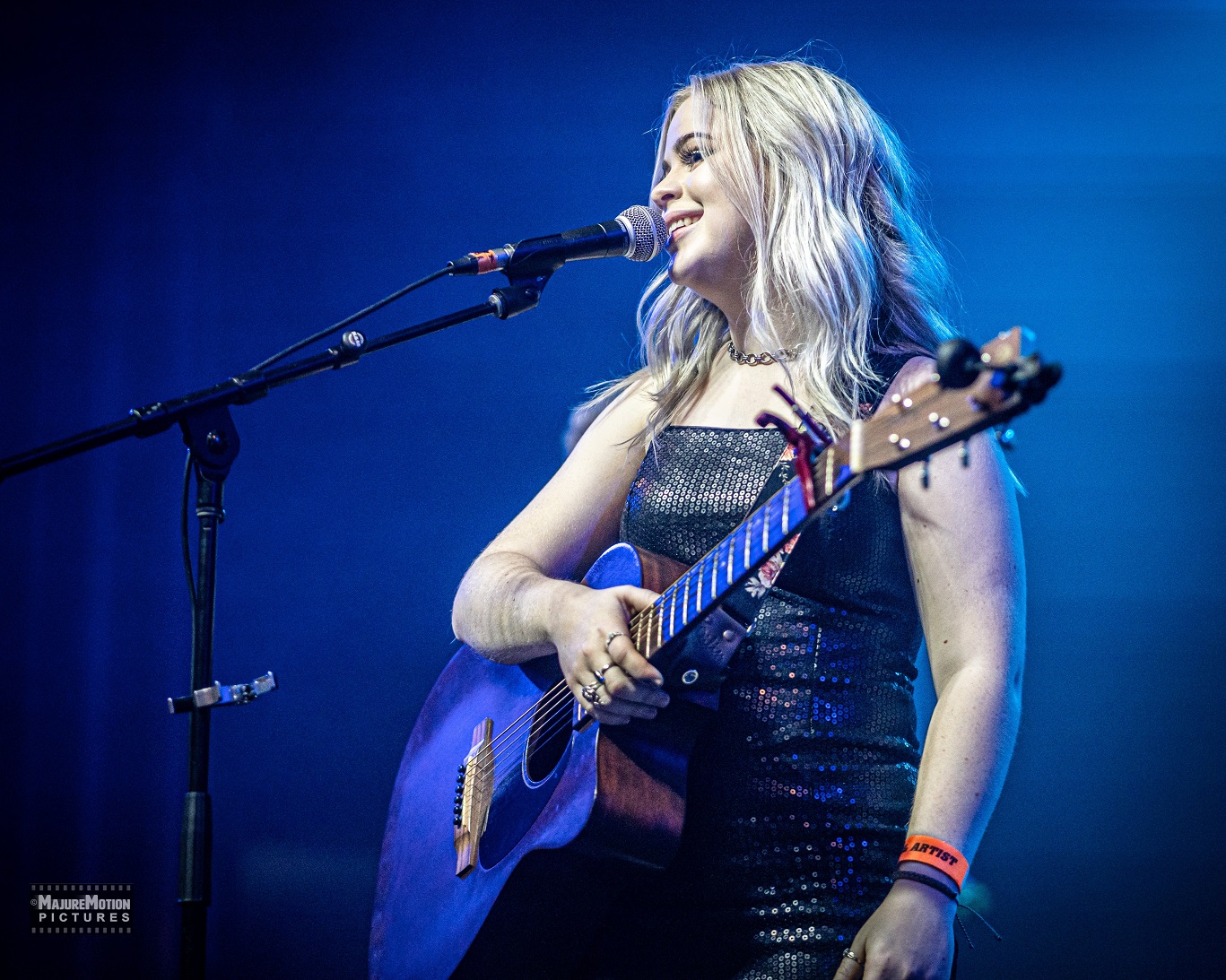 Sophie, before we move on to more of these sorts of questions, can you take some time to bring our readers up to speed on you and what you do?
I love that I can live my passion every day creating music and sharing it with the world. I have been performing since I was 9 and writing, recording, releasing music since I was 13 and working with my brother Alex in creating music/songs since 2020.

Alex and I will be going to London this March to record at Abbey Road – Studio Two as well as some pre-production recording at RAK Studios. We are so excited to stand in those studios where so many amazing artists have stood before recording their masterpieces. We are honored and so grateful to have been invited to record there!

While we are there, we will have several shows at local venues as well. How exciting to meet new friends and have the opportunity to share our music with new audiences.

We’d love to hear the story of how you built up your social media audience?
Social media is a crazy yet very useful tool in music.

I have been learning so much about it and honestly am still learning. I do know that interaction with people outside your circle makes a huge difference. I have grown my socials and have met so many amazing people there that are so supportive, but it takes daily work. You have to support them as well – it’s definitely a give and take. 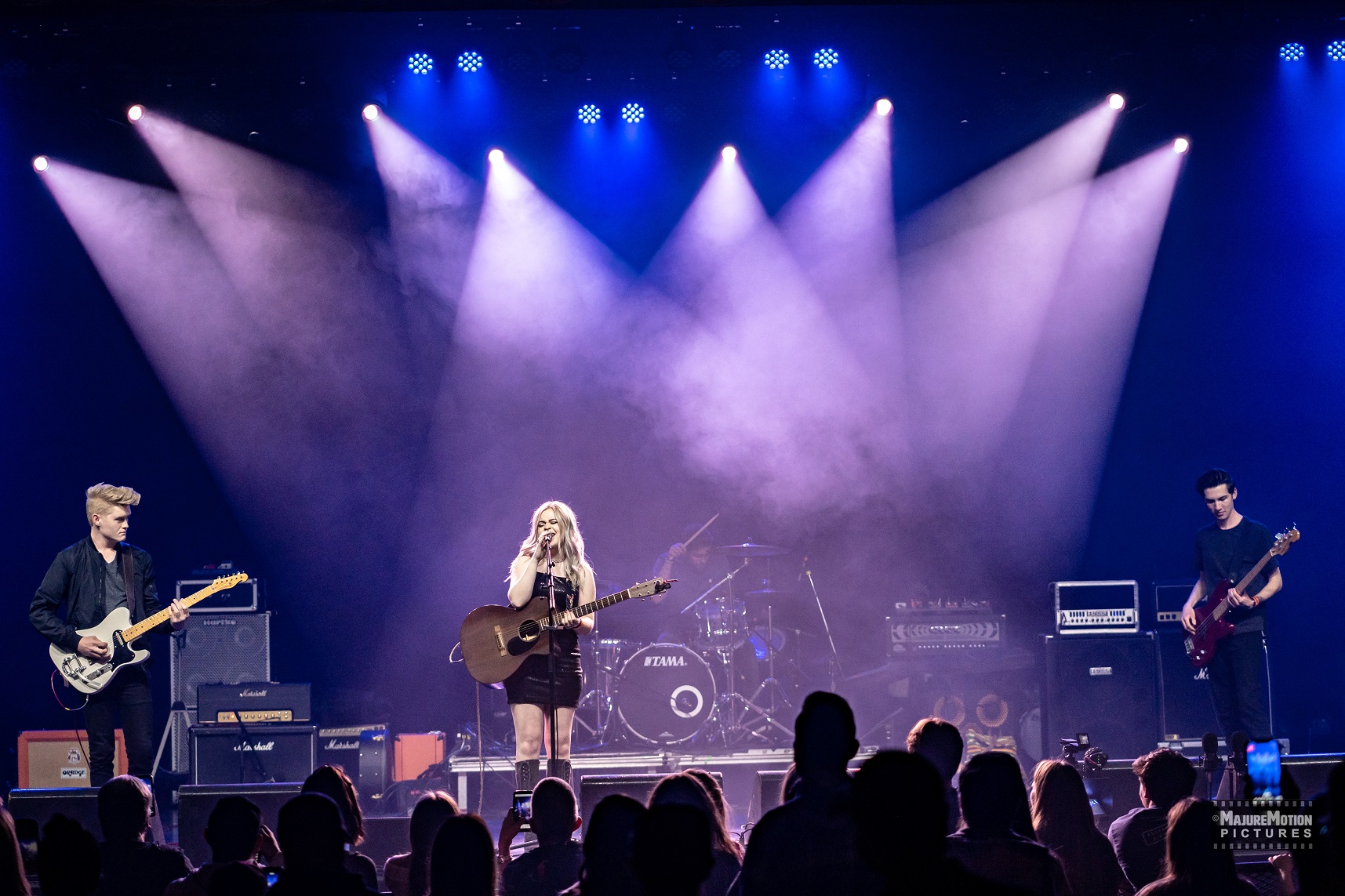 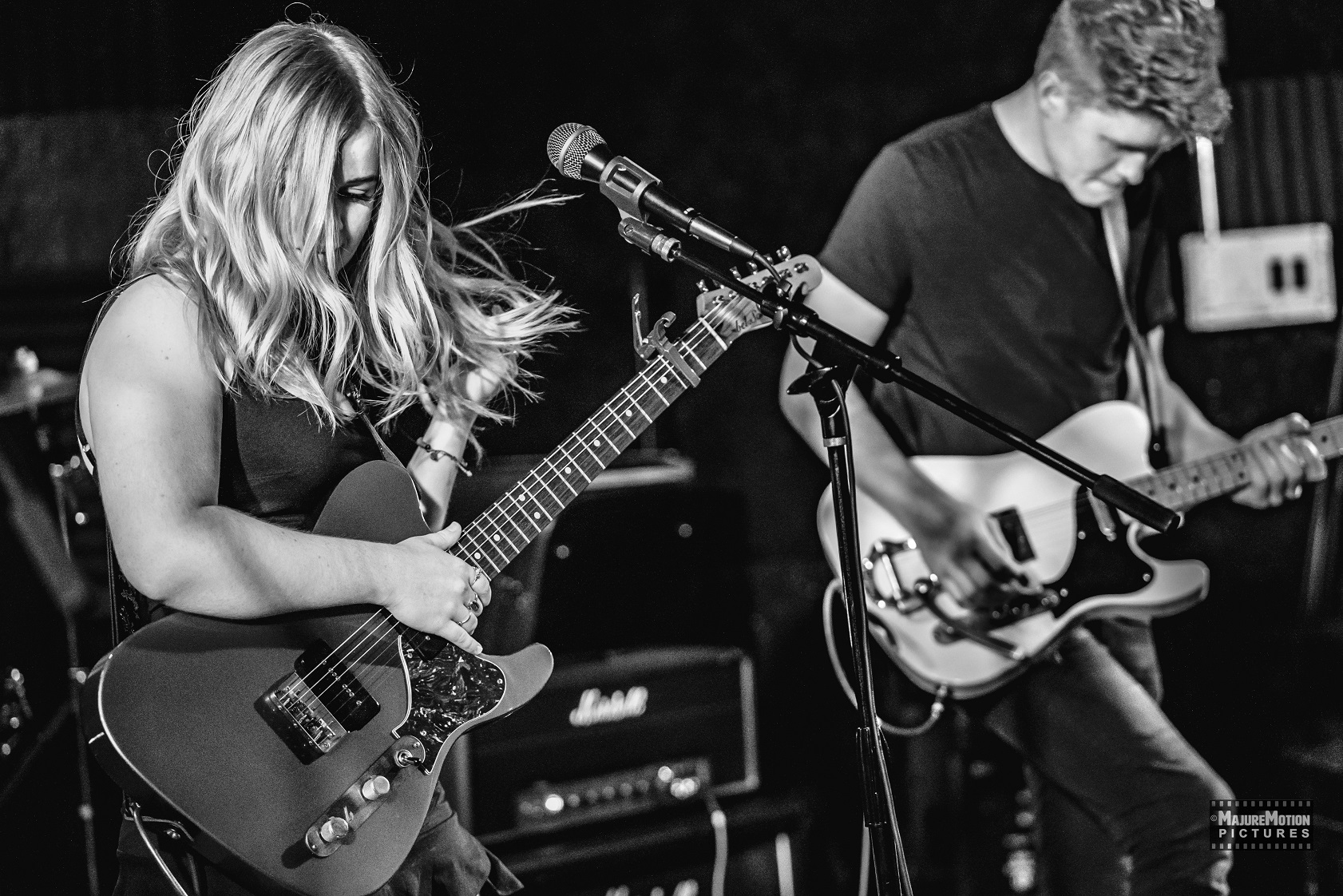 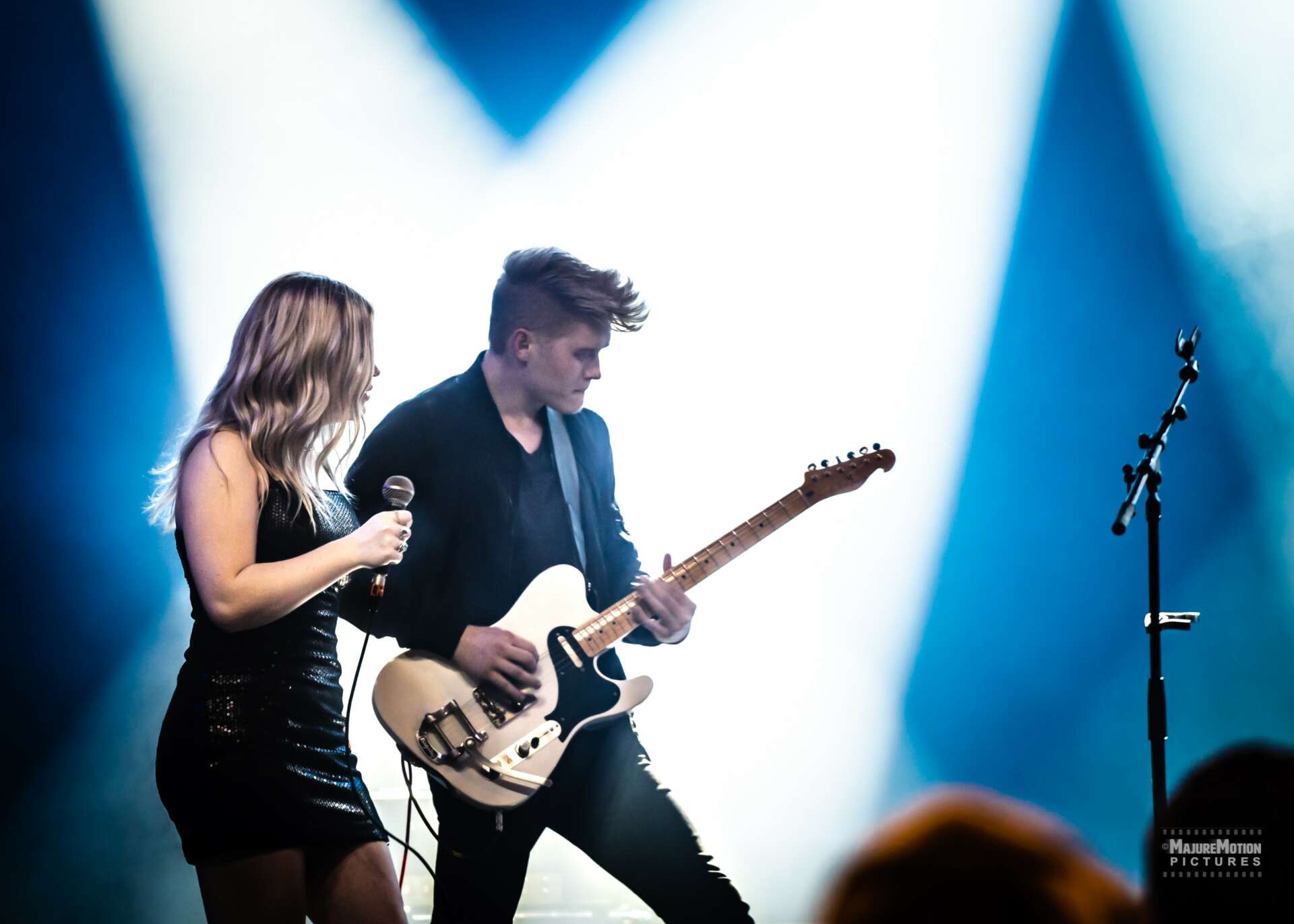 At this starting point of my career every stream and every follow means so much! It says that someone took the time to listen and I am so grateful for that. It means a lot!!