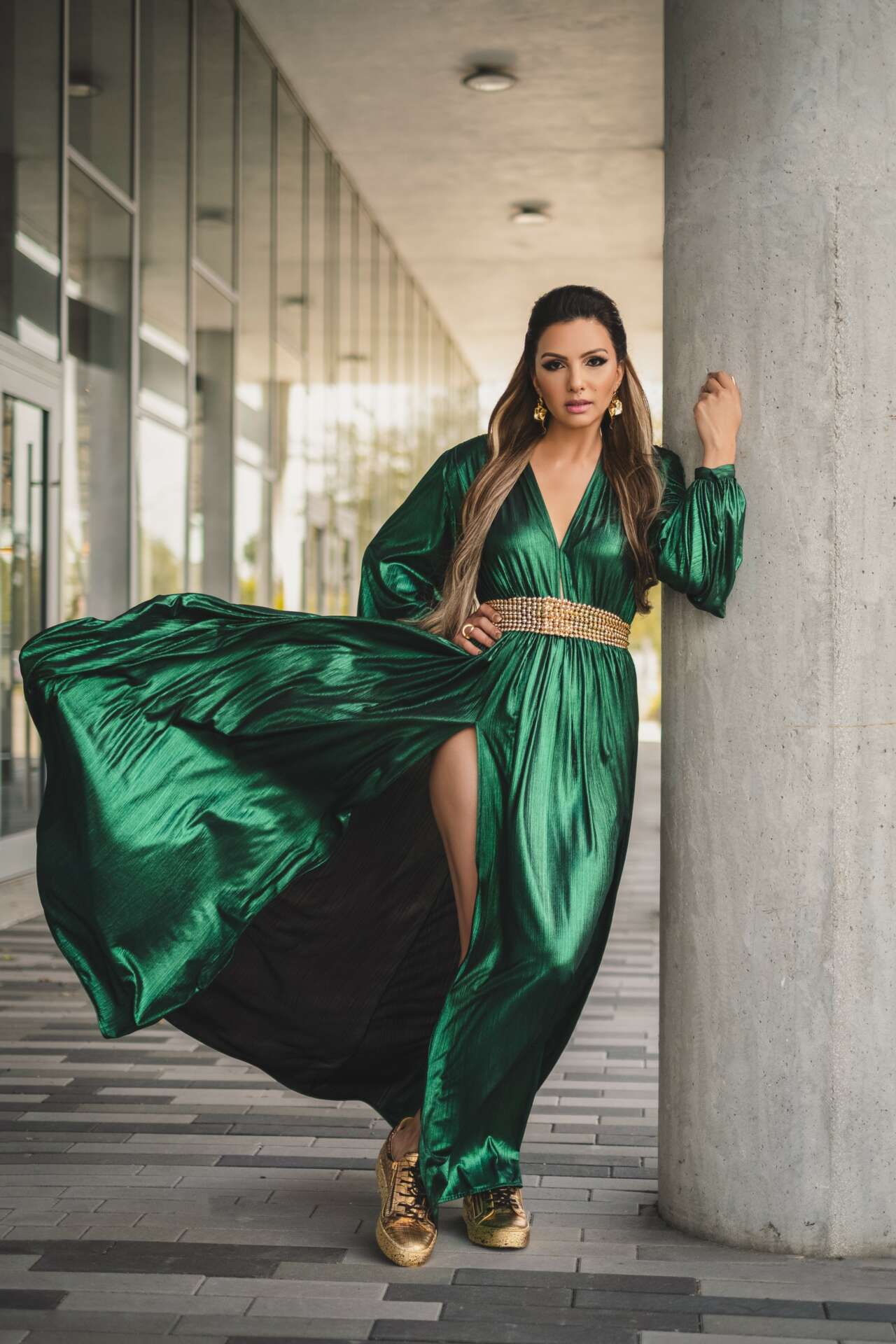 We caught up with the brilliant and insightful Somy Ali a few weeks ago and have shared our conversation below.

Somy, thanks for joining us, excited to have you contributing your stories and insights. Can you talk to us about a risk you’ve taken – walk us through the story?

I grew up in a home of domestic violence and I was sexually abused by the house help when I was five years old. Then at 14, I was raped in a park by a 17-year-old man. From the age of 16-24 when I was an actress in Bollywood, I was in a relationship with a top actor who was extremely verbally, physically and sexually abusive. I took all the bad that happened to me and gave birth to my organization, No More Tears. I am a certified victim advocate and have immense amount of training in working with victims of sexual and physical violence. There are two prominent obstacles when it comes to running this charity. One is victim blaming and the stigma attached to domestic violence victims questioning why they couldn’t just leave. This I find to be perhaps the most ignorant question and unfortunately, it’s a deterrent when it comes to getting financial contributions for No More Tears. The second is the dangers that come with doing this work. As a victim advocate and the founder, the abusers know who I am, and I have had a gun held to my head by a trafficker giving me a warning to stay away from his victim. Additionally, I received several death threats via email as well and in person when I am in court facing the abusers. But I will never let that derail me from my mission in life. More so as a former survivor. 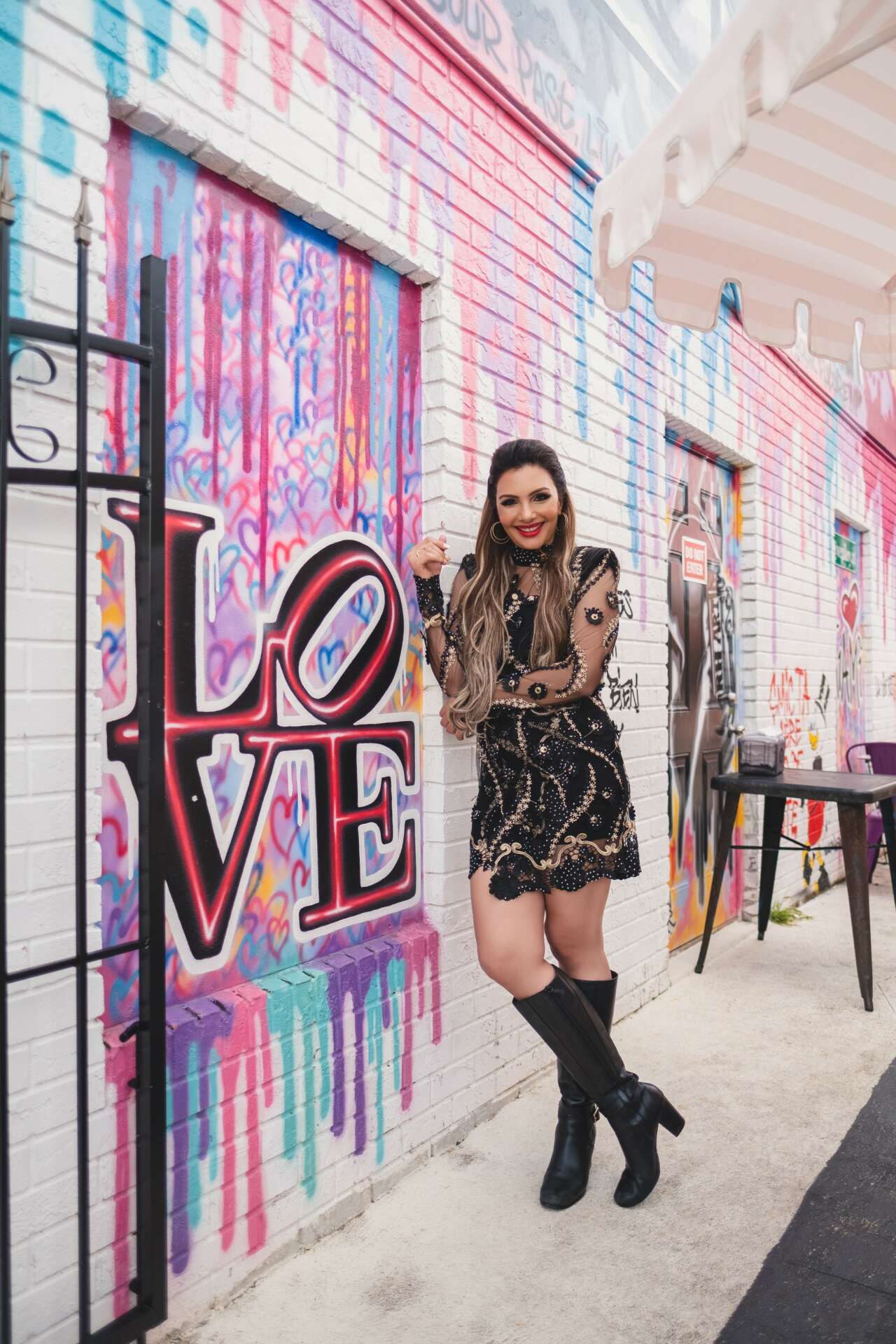 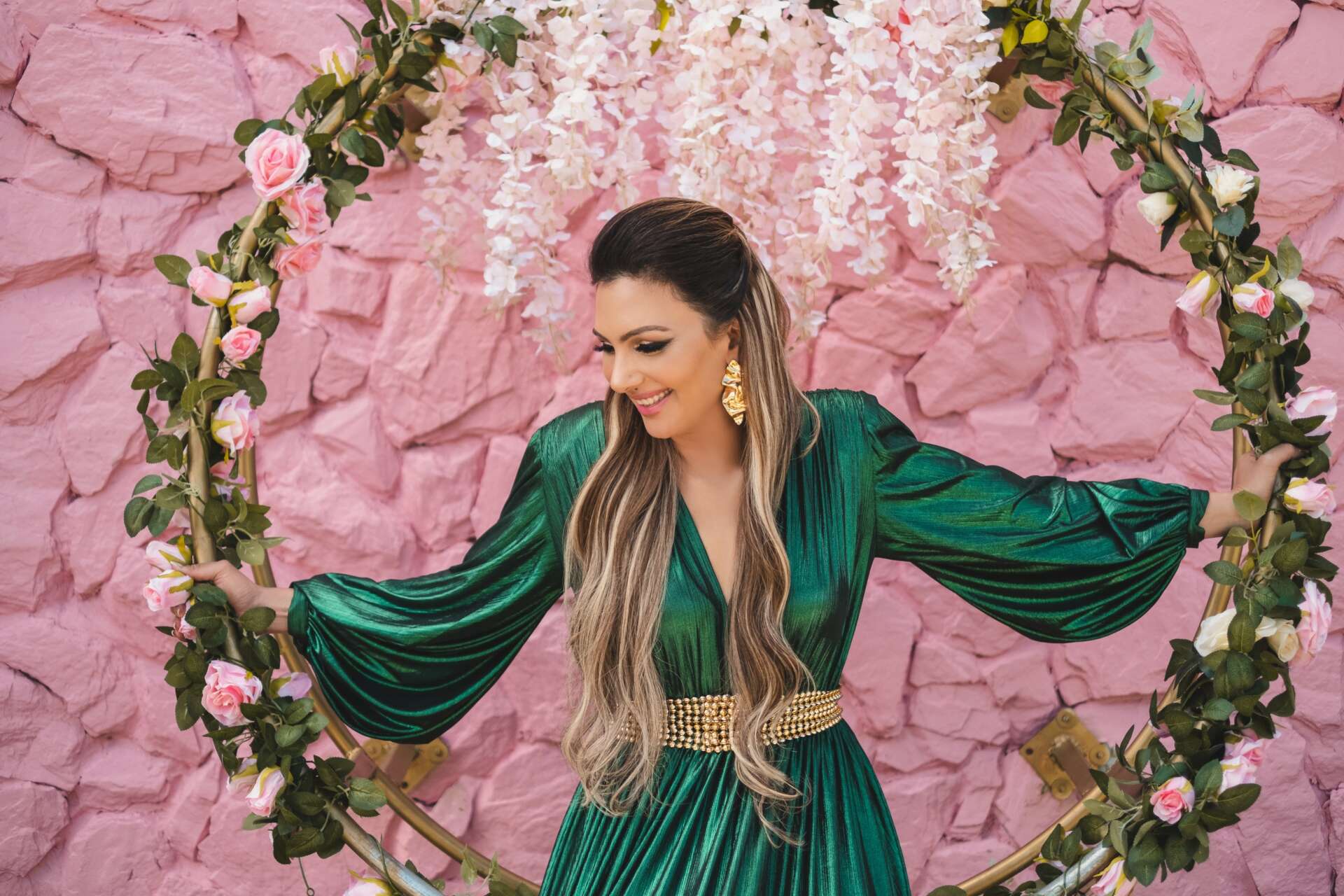 I was born in Karachi, Sindh, Pakistan. Her mother Tehmina is Iraqi, and her father Madan is Pakistani. After studying at the Convent of Jesus and Mary, Karachi till age 12, she, her mother and brother moved to South Florida, United States. Inspired by a teenage crush on Bollywood actor Salman Khan, Ali convinced her mother to allow her to move to Bombay, India at 16. In Bombay, Ali was involved in modeling projects and also performed in Hindi movies. She appeared in ten Hindi movies between 1991 and 1998, as a leading lady with top Bollywood actors.[5] While in Bombay, she was in a relationship with Bollywood’s leading actor Salman Khan for eight years from 1991 till 1999. In December 1999, she returned to South Florida to continue her studies.

I attended Nova Southeastern University in Florida, majoring in psychology, and obtained her undergraduate degree in two years. During this time that she became very interested in journalism and decided to attend the University of Miami to obtain a master’s degree in broadcast journalism.[4]

During an interview with Peeping Moon, Somy Ali revealed that she was sexually abused at the age of 5 and 9 while living in Karachi and when shifted to Florida, she was raped at the age of 14 years.[9] While at the University of Miami, Ali developed an interest in documentary films. Subsequently, in February 2003, she left the university to attend the New York Film Academy. She graduated with a degree in film making, direction, screenwriting and editing. Her early projects included short films on abortion, domestic violence, and teenage suicide.

Ali became involved with women’s rights issues in South Asia. She works toward publicizing bringing the plight of rape and domestic violence victims. Ali has written articles about rape victims Shazia Khalid, Sonia Naz and Mukhtaran Mai. “My goal is to help all of these women and make sure that every girl/woman in my country and universally is able to obtain an education and has her basic human rights,” says Ali. Revenue from her clothing line, So-Me Designs is donated to her non-profit organisation No More Tears, which was founded in 2006.[10][better source needed]

Can you open up about how you funded your business?

As a victim advocate and the founder, the abusers know who I am, and I have had a gun held to my head by a trafficker giving me a warning to stay away from his victim. Additionally, I received several death threats via email as well and in person when I am in court facing the abusers. But I will never let that derail me from my mission in life. 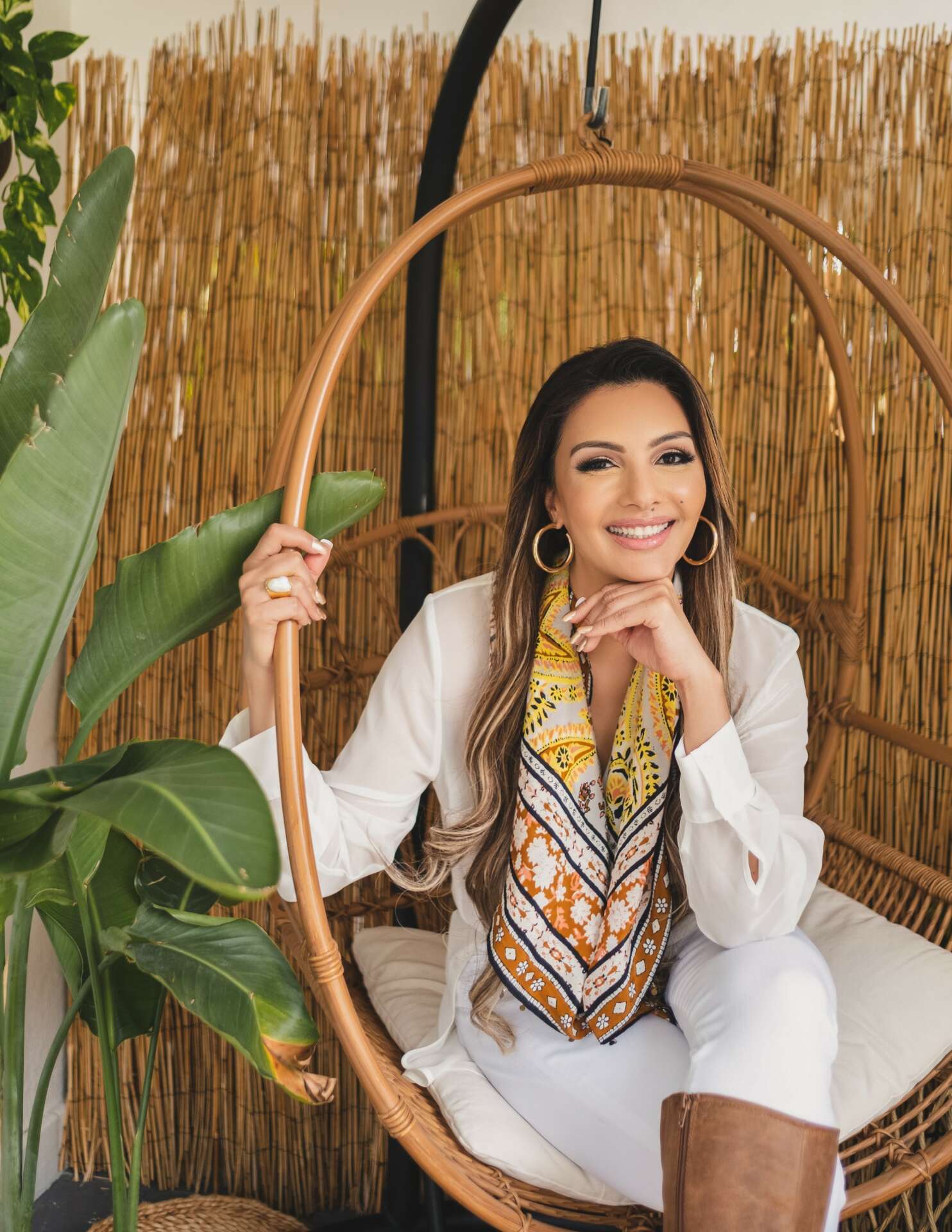 Conversations about M&A are often focused on multibillion dollar transactions – but M&A can be an important part of a small or medium business owner’s journey. We’d love to hear about your experience with selling businesses.

I used to be Bollywood actress from the age of 16-24 and I donated $850,000 of my savings to my nonprofit organization to save lives.