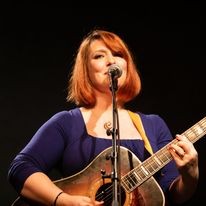 We caught up with the brilliant and insightful Shani Weiss a few weeks ago and have shared our conversation below.

Shani, thanks for taking the time to share your stories with us today When did you first know you wanted to pursue a creative/artistic path professionally?

I have been playing and creating music since I was a young child, so naturally when I came to study in college, I gravitated towards music. I studied one year of Jazz and contemporary music, and then decided to take the year off to have a good think about what I wanted to do with my life. I knew I wanted a degree, but I was contemplating between computer science, and making a good income in the hi tech industry, and have a sad little hi tech band that also chose money over passion. The other option was to do a degree in music, knowing my life would be more humble, but I will be doing what I love.
So I took the year off and in the meanwhile, I worked in the airport as a Ramp Agent. One night I had a three am shift, it was freezing and I got in the car all covered up and put the radio on and the presenter said ‘Here’s a debut single from an upcoming artist’, I listened, and I didn’t connect to the song, not only did I not feel it, I was sort of jealous that I can write so much better than that, and how did HE get on the radio???
I then had an ‘Aha’ moment where I realized that if I chose the Hi tech path, I would no longer be able to listen to music and purely enjoy it without thinking that I could be making it but I chose not to. So I enrolled to a bachelors and then on to a Masters in music and have never regretted that decision ever since. 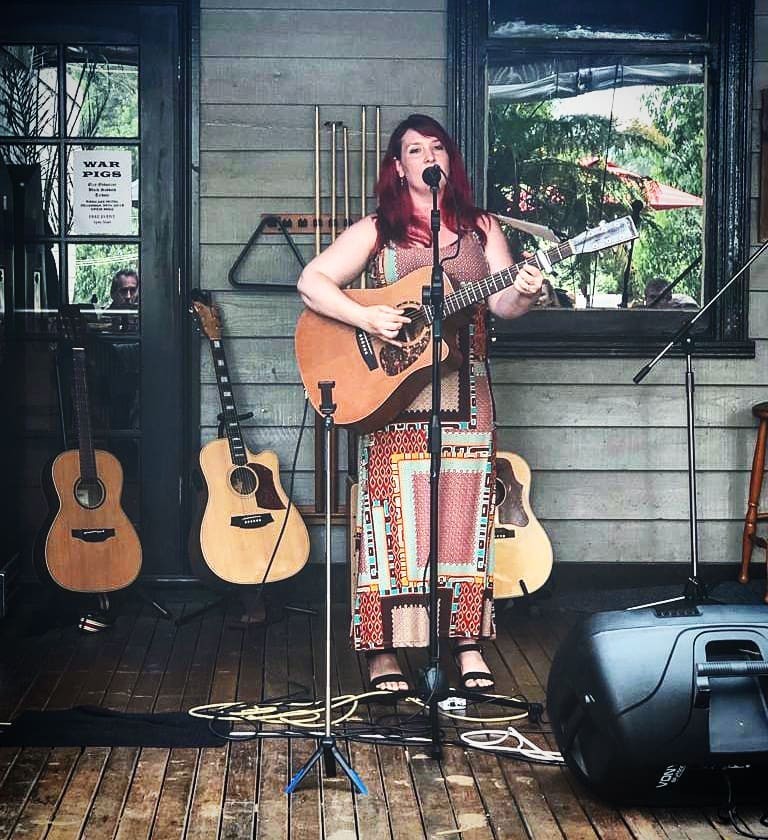 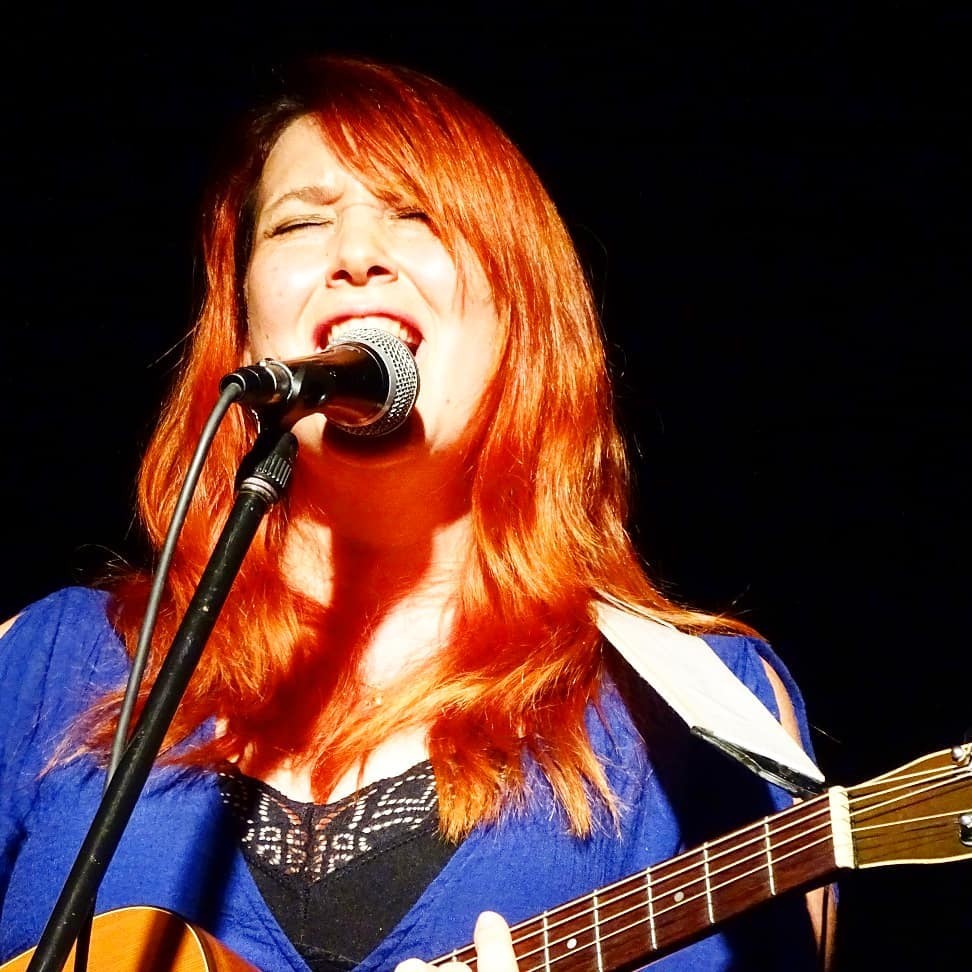 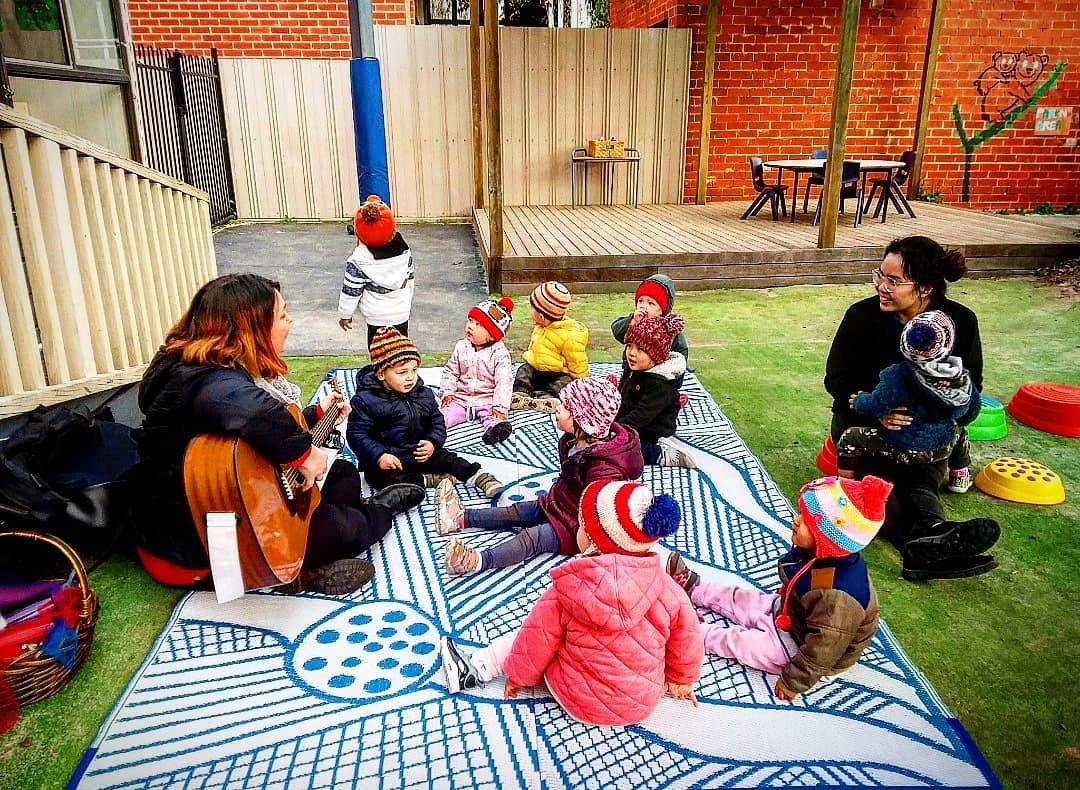 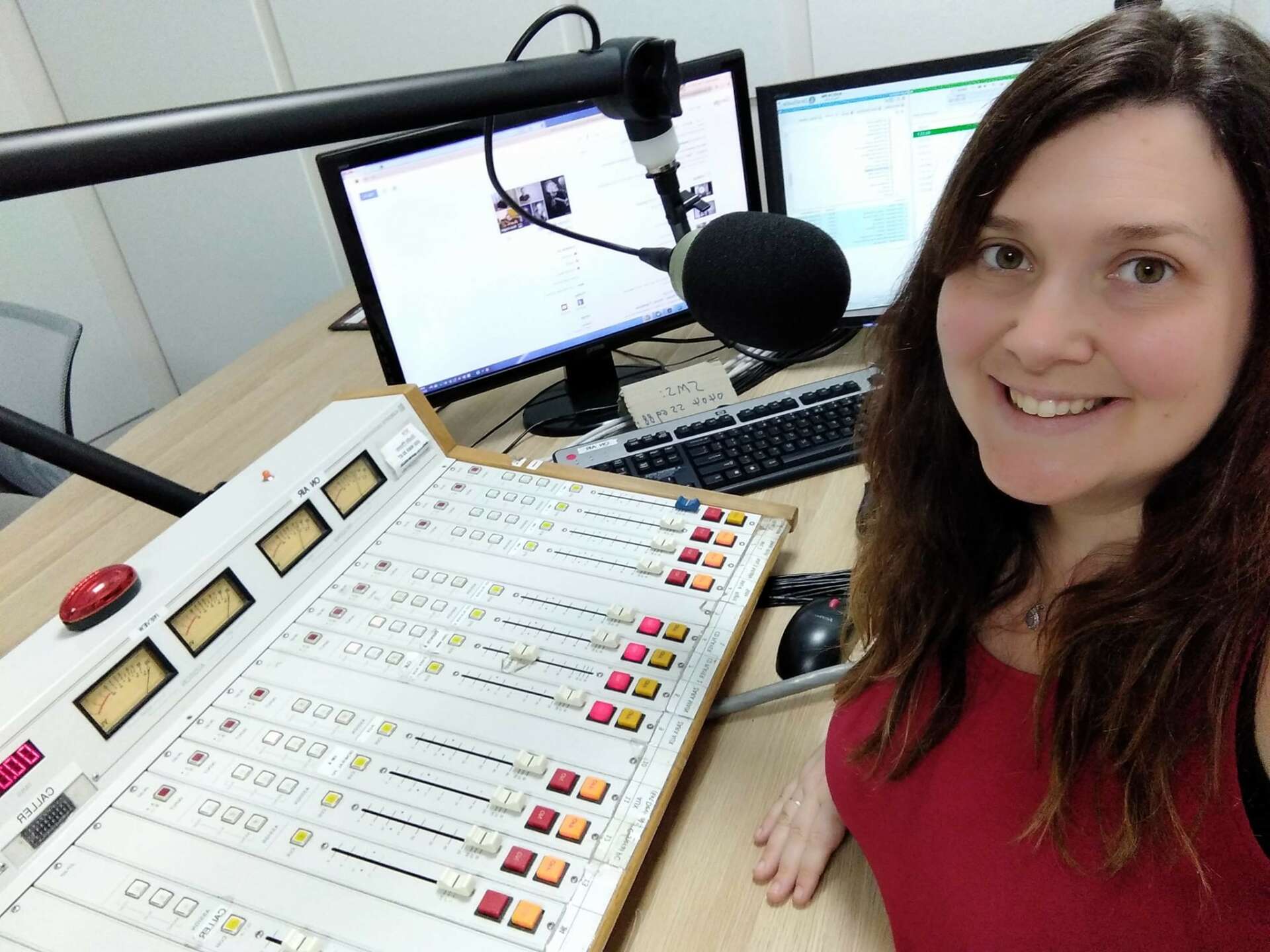 I started playing piano at the age of 5 and then in high school added guitar, singing and composing. From there the path was pretty set and I studied music, played in various bands – Celtic Rock, Folk, Grunge. My day job was running a Music department in a high school where my emphasis was teaching composition, theory and Music history, we even created an original musical. Life seemed steady and conventional, I got married, had a job, the whole shabang and then my husband really wanted us to have a baby. I was terrified that becoming a mom would kill my career, and I would no longer be able to make music. Looking at the music industry, the imbalance between active musician mums and musician dads is not proportioned. I told my husband I will not be having a baby until I have recorded a debut album. That was a long life dream from the moment I started composing and I felt that if I created a human before creating an album, it would never happen. So I started working on my album and during it I got pregnant, and in one of the songs of the album -‘Last Drop’ I added my sons heartbeat I recorded on my phone in one of the pregnanacy check ups. I birthed Tom and ‘Touch of Reality’ around 6 months apart first baby then album and it was hard as!
Doing photoshoots for hours, feeling like I’m really fullfiling my dream, and then suddenly feeling a very wet sensation of milk through my shirt because I was supposed to pump or breastfeed hours before. Performing and getting back at 2am and then up at 5 to feed the little one, finishing the night with a standing ovation and coming home to clean a nappy explosion, what can I say, sexy it was not.
Although it was really challenging, I felt like I had such a strong message for myself and for all musician mums that we CAN combine the two. In hindsight, it gets easier but that was pretty crazy and if I wasn’t challenged enough, we then migrated to Australia with a one year old, no job, no car, no home and a big dream.
I have now been living in Melbourne over the passed three years with my husband and now two boys, Tom and Luka and basically working hard but living off my dream – I teach music, conduct choirs, mentor teachers, perform and present a radio show called Fresh Sounds IL. I have just started an exciting duo with a young musician called Tom Hastings and we are working on an EP, so that’s really exciting!
To wrap it all up, I’m pretty proud of myself to have managed to make a respectful profession with a good rep, a new life in a new country despite two years of lockdowns.

In the music industry you are expected at the start to gig for free and boy did I, whatever and where ever, I wanted my name out, I wanted to prove I can have an income just from music. After a lot of hard work, gigs, unpaid jobs I have finally gotten to a status that I no longer work for free.
I scored this gig where I really wanted to prove myself and they asked me to perform on the weekend without being paid. I had a few days of internal turbulences, the old me that still wants to prove myself was saying on one hand ‘I’m in a new place, I don’t want to cause drama’ and the established me that says ‘No way’. I put my foot down on the matter and got my way.
It wasn’t about the money, I mean seriously, It was a small gig on the weekend, It wont make me rich or poor, but just being in a position where I can confidently say, I respect myself and I deserve more for me, for my family, for my skills and for my profession, even if I’m new. So that was a great spiritual mental achievement for me! 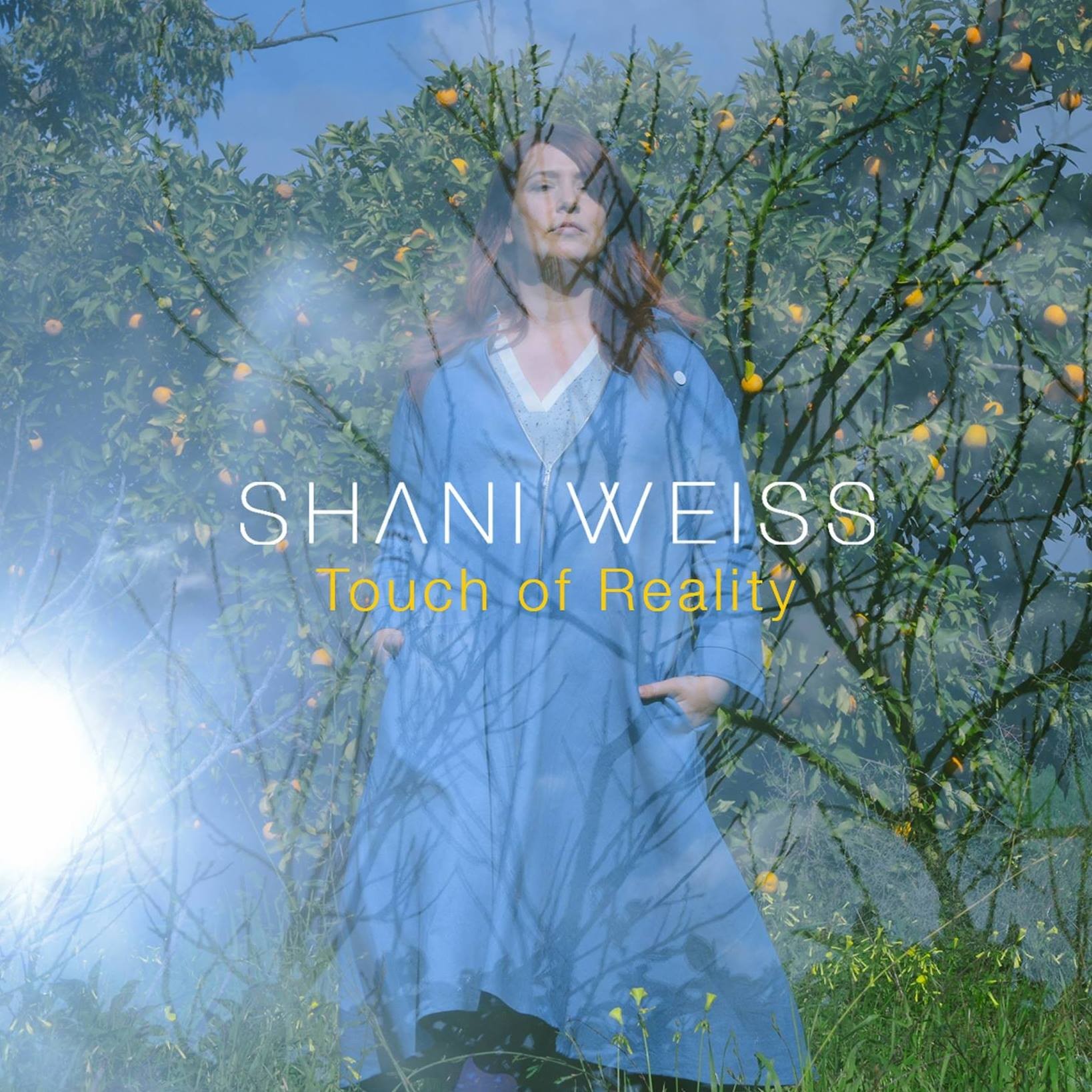 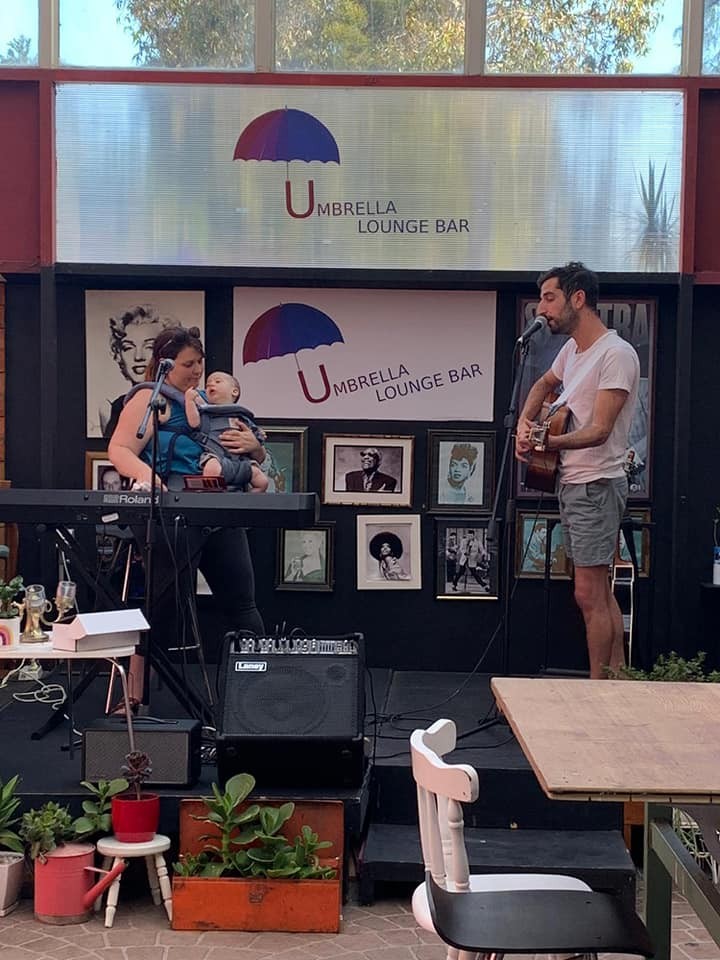 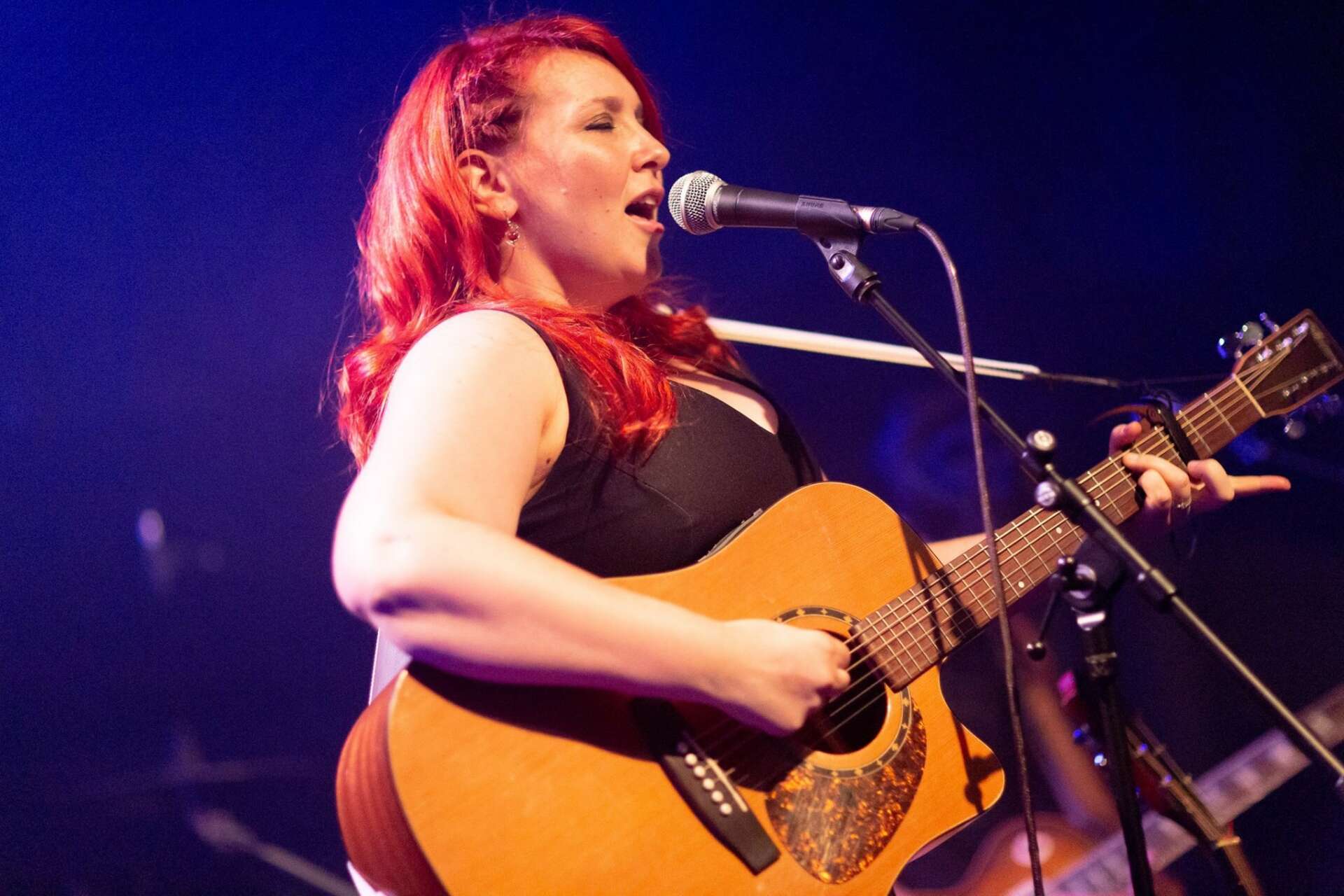 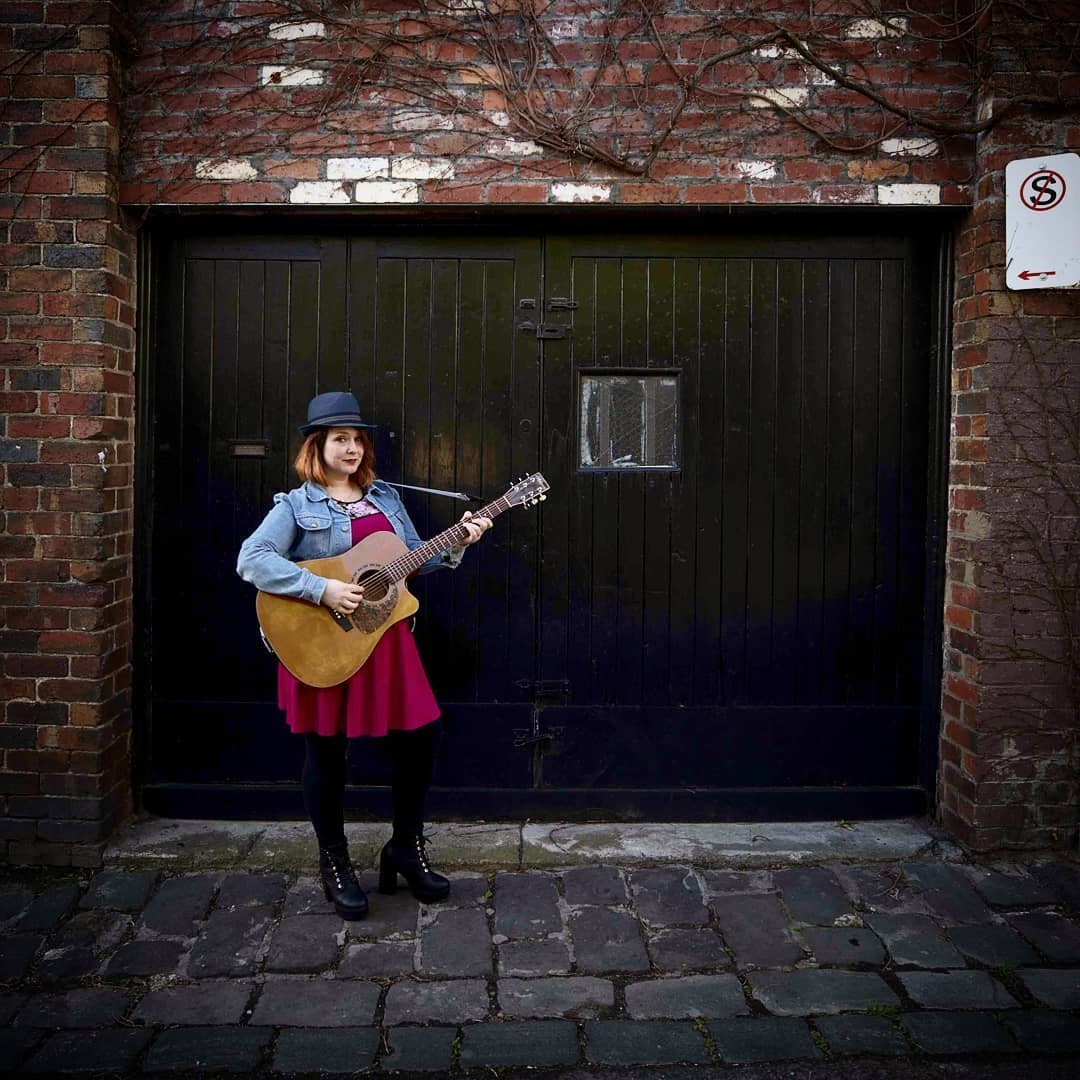 I’m trying to learn about, I’m intrigued and terrified. I feel like this is the time to jump on board and get really hands on with it, but as a musician I sort of shy away from technical things. It feels like a mountain of information with encrypted words threatening to change the way we work in the future. It sometimes feels so overwhelming, I’m like ‘take me back to Vinyls’.