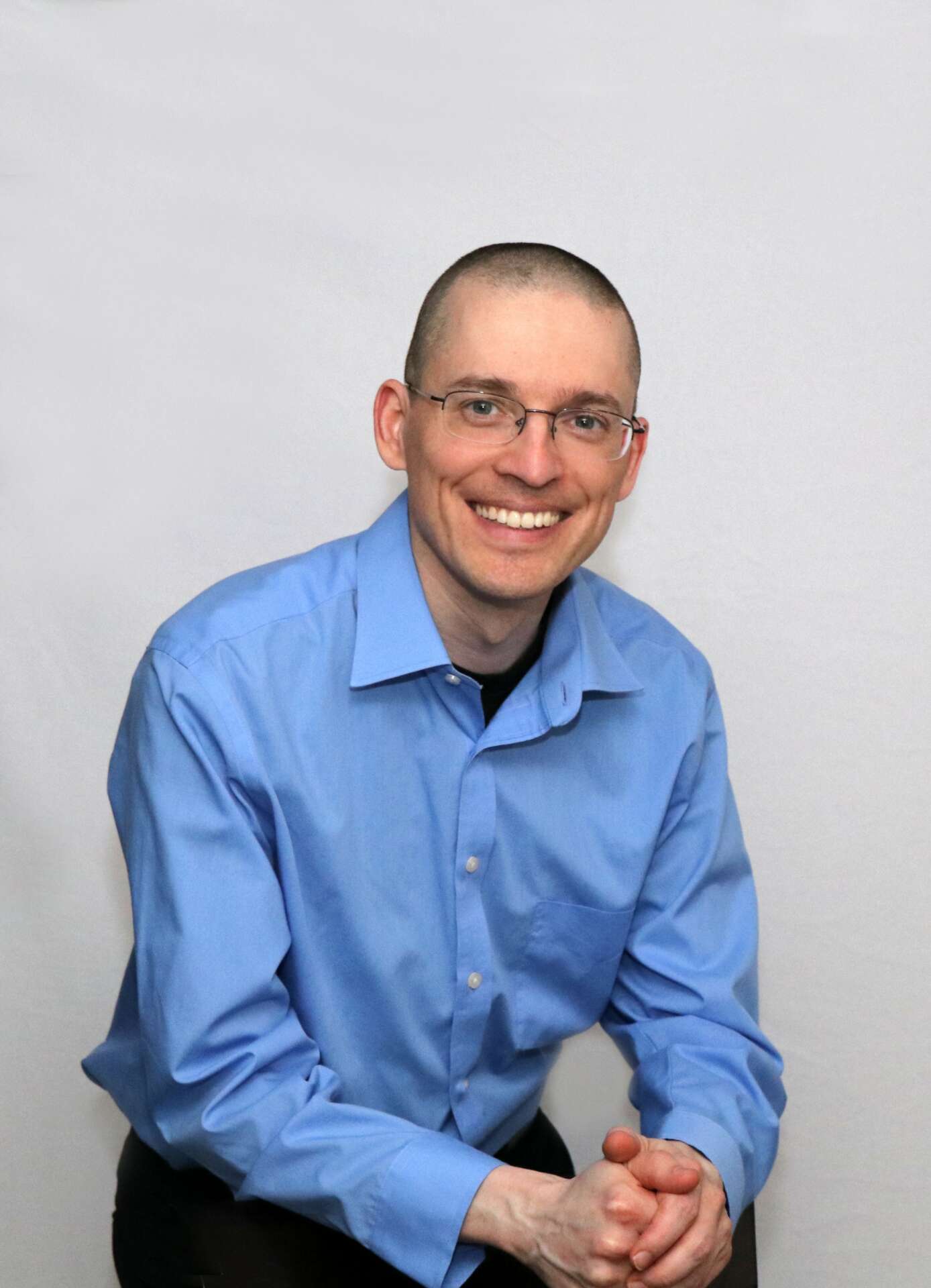 We caught up with the brilliant and insightful Serge Gregoire a few weeks ago and have shared our conversation below.

Serge, thanks for joining us, excited to have you contributing your stories and insights. We’re complete cheeseballs and so we love asking folks to share the most heartwarming moment from their career – do you have a touching moment you can share with us?

About 5 years ago, a mom brought her daughter in a wheelchair to the office. They had seen 36 medical doctors in the hope to find answers for her. She was losing the use of her legs and the condition was progressing rather fast. None of those doctors could find what was wrong with her. They spent thousands of dollars on medical bills, travel all over the country to see the best doctors, but nothing. When they came to my practice, the parents were almost hopeless for their daughter. They had never been to a functional medicine doctor before. We had to explain to them that we do things differently. We employ tools and technology that the medical community does not use. We ran several tests that they had never done on her before. Not surprisingly we found what was causing her neurological issues. After about 6 months on her treatment plan, she recovered 100% of the use of her legs! 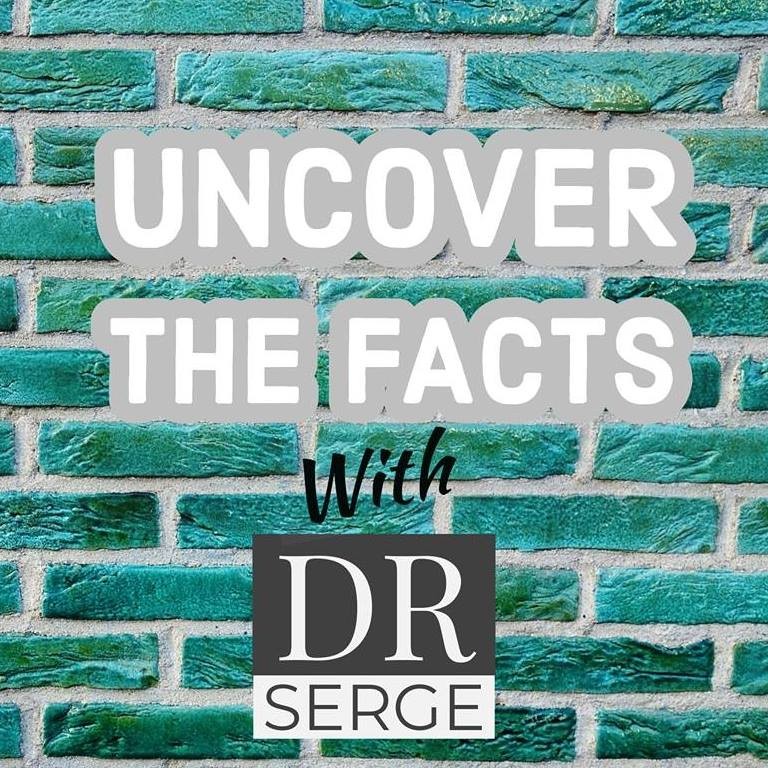 Serge, love having you share your insights with us. Before we ask you more questions, maybe you can take a moment to introduce yourself to our readers who might have missed our earlier conversations?

Dr. Serge Gregoire is a Functional Medicine specialist, Herbalist and holds a Ph.D. in Experimental Medicine from McGill University in Quebec, Canada.*

He authored a book published by the Canadian publisher Berger Publishing in June 2017, which is distributed all over Canada and French Europe (France, Belgium, Luxemburg, Switzerland). In this first book, entitled Les gras, le cholestérol et vous (Fats, cholesterol and you), Serge makes a thorough analysis of no less than 1600 studies on fats and their relationship with heart disease, weight, and other modern diseases. Serge crafts scientifically based recommendations on how saturated and unsaturated fats should be eaten to maintain a good health.

Dr. Gregoire held a position at MGH/Harvard Medical School in Boston performing research on lipid metabolism as it relates to heart disease. He moved to Boston in 2007 from Canada.

Dr. Gregoire holds an advanced certification in Nutrition Response Testing from Ulan Nutritional Systems in Florida and he is a certified herbalist through the Australian College of Phytotherapy.

He has a passion to help and has found success with a wide variety of ailments related to nutritional imbalance.

He has successfully worked with patients seeking relief and help with:

Weight loss is a major challenge for most Americans with over 60% of the US population now being overweight. Digestive challenges and hormonal imbalances play a role in a healthy weight as well. Fatigue, menstrual irregularities, anxiety, stress, and depression all play a role. Nutrition even plays a role in pain and how your body copes with stress and trauma.

Unfortunately, we have eaten our way into most of our health problems and this has left organs and organ systems sluggish. The typical American diet has created a situation of toxicity and non-optimal function. Through Nutrition Response Testing and a Personalized Health Improvement Program, your body starts returning to a state of balance including restoring its power to heal. As a result, a patient’s first experience can be weight loss because of the release of accumulated toxic waste products trapped within your body’s individual cells and in the fat. Weight in the form of fat falls off because of dietary modifications and metabolic changes associated with a better-balanced body. Overall, a strategy of balancing your body using NRT can not only get you healthy but help you stay healthy.

I wanted to share with you and others why I am so excited about Nutrition Response Testingâ. My motivation and reason for becoming a nutritionist have two parts.

First, my own personal journey started about 25 years ago when I was struggling with several health problems, such as fibromyalgia, constant migraines, scoliosis/back pain, acne, high blood pressure, high cholesterol, tachycardia, severe constipation, Raynaud’s disease, anxiety and Lyme disease. As expected, I was taking a lot of medications to help me get through the day and be functional. Over time I had become more resistant to pain killers which led me to use stronger ones with more side effects. I was in the downward spiral where my health was not getting better at all, but I was getter sicker and I was depending increasingly more on medications to survive. I knew the answer was in nutrition, so I tried different diets and several vitamins without any success. About 10 years ago, I met a chiropractor in Boston who does clinical nutrition as well as chiropractic. She performed a nutritional assessment, Nutrition Response Testing and told me why I was having all those problems. I had chlorine poisoning and I was sensitive to all grains (yes, you read it right, all grains!). She told me that I needed to change my diet to the recommendations made by her. She recommended a paleo diet which meant that I had to eliminate all the grains and dairy products. It took me quite some time to figure out the way that I was supposed to eat. It was a bit hard at first, but after having done this for 10 years, it has become easy and it is a new lifestyle for me. Within a matter of a few months, my issues greatly improved and over time all my issues went away! Consequently, I was able to stop all my medications and felt better than ever!

Secondly, my strongest conviction that I have for becoming a doctor in alternative medicine and an herbalist was my desire to help people get better naturally without the use of drugs and surgery. My son Luca was born in June of 2006. From the beginning, he was never a happy baby. He was always fussy, and he never slept through the night (one hour at the most), so nights were long. He never ate well, and he would cry most of the time. The doctors said that it was normal and that he needed to eat more regularly, etc. Unfortunately, a few months after his birth, and multiple doctor visits later, the reason behind his behavior was uncovered: he had a stage 4 neuroblastoma on the left adrenal, about the size of a football, taking up half of the space in his abdomen. Back then, where he was treated, the doctors said they rarely saw this type of cancer on a child, especially not a stage 4 type. They were puzzled at how to approach this case. After days of talking and studying his situation, they came up with a plan of action which included 7 rounds of chemotherapy, 30 daily sessions of radiation, and 2 rounds of autologous stem cell transplants. Autologous stem cell transplant is where blood is taken from the patient and a very strong chemo is used to kill the cancer cells in the bloodstream along with the blood cells (which means there is no longer any immune system. Then the blood is reintroduced back into the patient in hope that there is no cancer in it in order to rebuild the immune system back up. I was not okay with this, but they convinced me that it was the only way to “cure” his cancer, even though they said the success rate would be about 30%. Because they used the fear factor, they talked me into doing the treatments and I reluctantly agreed.

Starting from the first round of chemotherapy, I knew there was something wrong. Luca did not respond well and got sicker. As a matter of fact, I was in the hospital with him every week because there was always something wrong, mostly because of the side effects of the chemo. He was losing weight, not eating good, not growing anymore, not meeting the milestones that children at his age would. He was septic and ended up in the PICU on the strongest antibiotics. There were several times when we thought that we were going to lose him. This was simply a nightmare… But, it also made me realized there was something wrong going on with the whole medical system. I could not believe there were no other options, or I should say better options than chemo and radiation. So, I started to research and read about alternatives. I read everything I could put my hands on. After months of intense research, I realized that I was on the wrong path. In my reading, I came across Nutrition Response Testing and how it can identify nutritional deficiencies and imbalances in the body. Unfortunately, it was too late for my little Luca. All the damage done by the chemotherapy treatments and autologous stem cell transplants were not reversible. The cancer had spread to his liver, bones, and brain. He hit the point of no return and he passed away a few weeks later.

This was a huge wake-up call for me. This hard reality made me realized that the medical system is completely wrong at addressing people’s issues. In fact, they don’t help at all. They use medications to mask symptoms, and in Luca’s case, they made it worse. Since then, I have been determined to really help people. The eastern medicine approach is based on the fact that every organ and tissue system is interconnected. They all work together as a whole. Using Nutrition Response Testing, I can identify precisely where the issue is coming from in the body, so I can rebalance the body naturally. I am a strong believer that the body is meant to heal itself, and it does when you provide what it needs to properly function.

I was going to medical school when my son got really sick. At 11 months old, he was diagnosed with a very aggressive and rare type of cancer. My colleagues recommended doing the conventional treatment of chemo, surgery, and radiation, which we did. As the treatment progressed, his health declined. This made me realize that something was wrong with conventional medicine. It forced me to think outside the box and look at other options to help him. This is how I discovered functional medicine and how we can tap into the body’s healing power to reverse health issues. 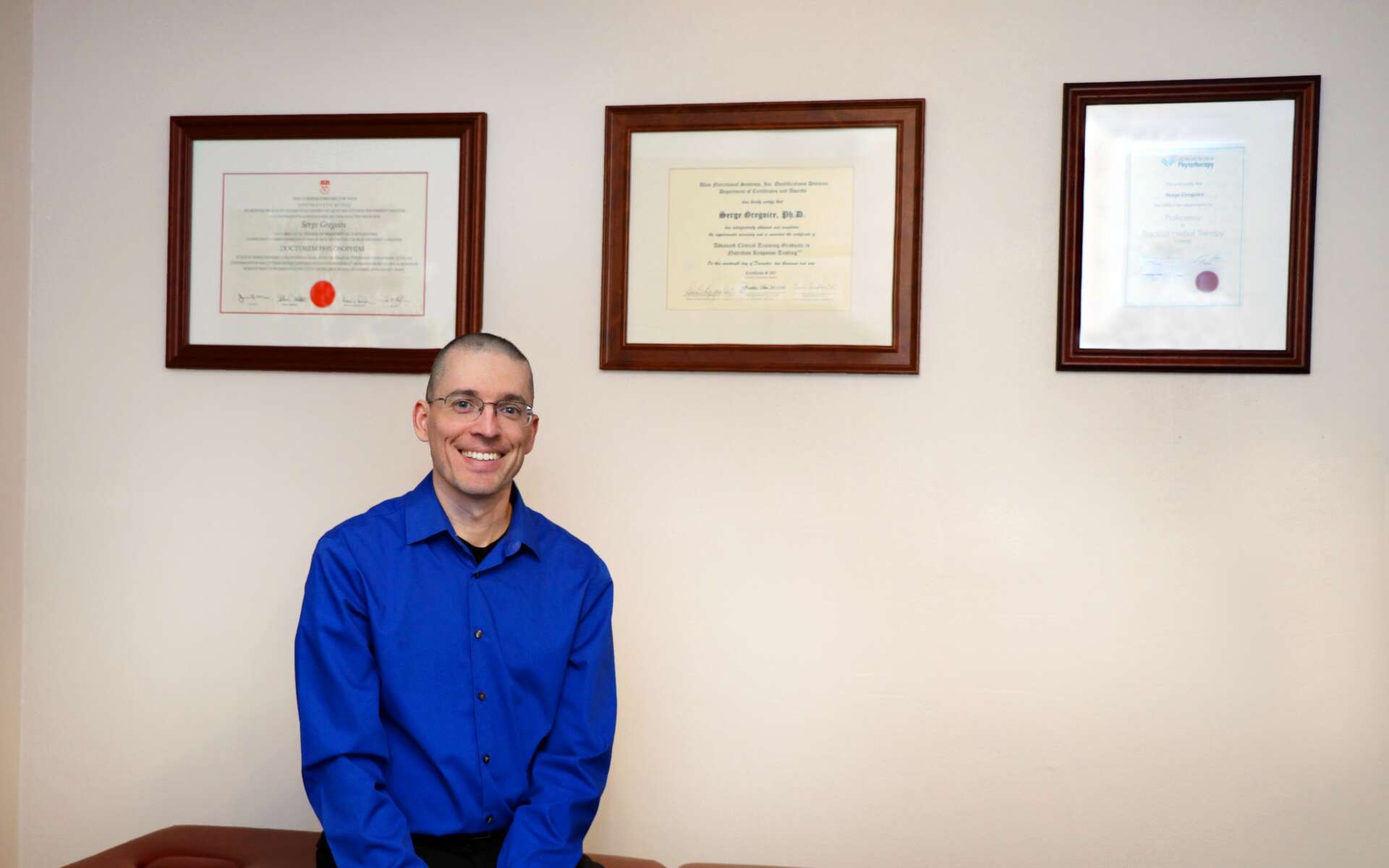 Other than training/knowledge, what do you think is most helpful for succeeding in your field?

Yes training and knowledge are important, but according to my personal experience, compassion is the most important value to succeed in our field. People who come to our practice are almost hopeless. They have tried everything to address the root cause of their chronic health issues. My strength is that I take the time to listen to them, their stories, their frustration, their journey, their hurts, etc. I am just present with them and they really appreciate that. I laugh, cry, pray, share emotions with them.