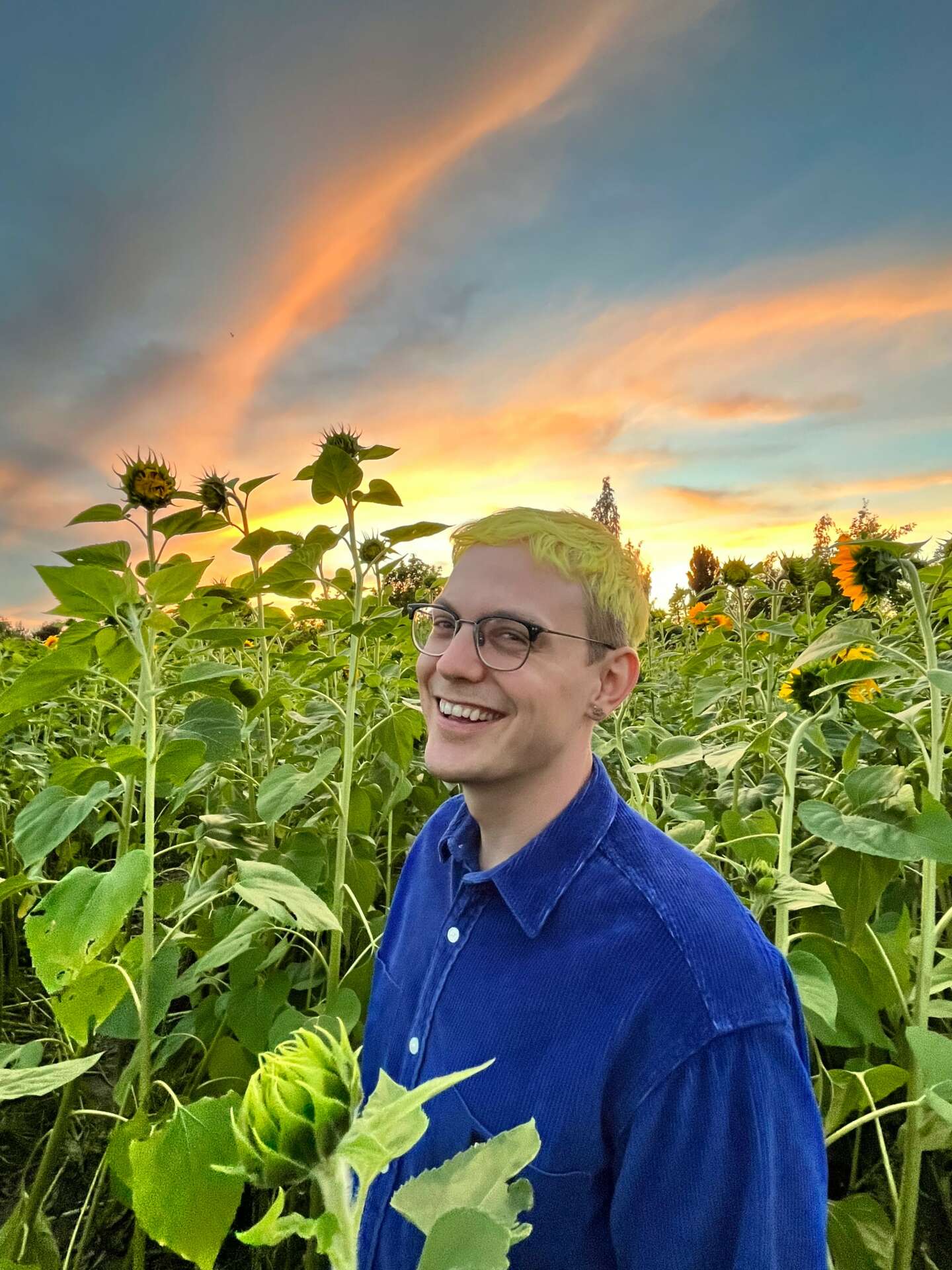 We recently connected with Serg EF and have shared our conversation below.

Serg , looking forward to hearing all of your stories today. What’s the kindest thing anyone has ever done for you?

I’ve chosen this topic because there is a particular story that comes to mind. I’ve had an unusually volatile life – I was born in Russia, and when I was 12 my family came to the United States on refugee status. We spent almost a decade nomadically moving from city to city, school to school, state to state. I’ve attended 7 public schools and 5 colleges, before exiting the school system. In each of those fleeting seasons of my upbringing, there were unbelievably kind and shockingly difficult people that did great and terrible things. So when I tell this story I have to assign it to a specific period in my life – my life as an artist – and the kindest thing anyone has done for me in my artistic life actually happened very recently.

PS. For this question, I am excluding the support I receive daily from my loved ones, because that is impossible to quantify in one story.

Last Spring, I met a filmmaker named Pao Aguirre, she was looking to partner with an artist to create a music video. Pao had some impressive visuals under her belt and was looking to break into the music video world. I was (and still am) a hungry, struggling songwriter, who already had a studio record completed, but needed music videos. My band had a show coming up at The Mint, so I invited Pao. “Come check out the band, see if it’s your kind of music”. It was a good crowd and a fun show, but Pao and I didn’t get to chat afterwords. At first I thought “She didn’t like it, so it’s probably over”, but as I’ve come to learn, Pao has a great way of communicating that just cuts through all the bullshit. She didn’t need to stay and chat, because she saw what she needed to see. A couple weeks later we were head-first into production on “Eye Contact” music video.

And when I say “head-first”, I mean I was totally in over my head. If you’ve never produced a music video, it is like corralling a herd of wild horses immediately after a bomb went off. The First Act of this kindness arrived when Pao grabbed the reins, and began guiding the processes of casting, legal documents, covid protocols, on top of co-writing the story and creating the script. Our email chains stretched hundreds of emails long, and spanned all 24 hours of the day. It was so delightful, because for the first time, I partnered with someone even “cr*z**r” than me when it comes to preparation.

The Second Act of this kindness arrived when I met our lead actor. His name is Kane Madarang and he is 11 years old. Our script tells a story of an autistic man reliving his childhood, so Kane was tasked with playing the emotional drama of growing up with autism. What happened next was incredible. Every moment of the 14-hour shoot day, Kane was on and completely focused. He never complained, had a fantastic personality, and just completely blew the whole team away. I was so excited the night before the shoot, that I could not fall a sleep. We started at 6am, and by 8pm I was physically shaking from exhaustion. Not Pao and Kane… they were on a mission up until the final “Cut” was announced.

And the Third Act of kindness came when I had to beg Pao, Kane, and Kane’s parents to accept payment. Here they were spending their own time, money, and creative energy to tell a story with me. Whatever their motivation was, it was godsend. At the end of the day, Pao never accepted money from me. To Pao and the whole cast and crew, if you are reading this, from the bottom of my heart – Thank you. 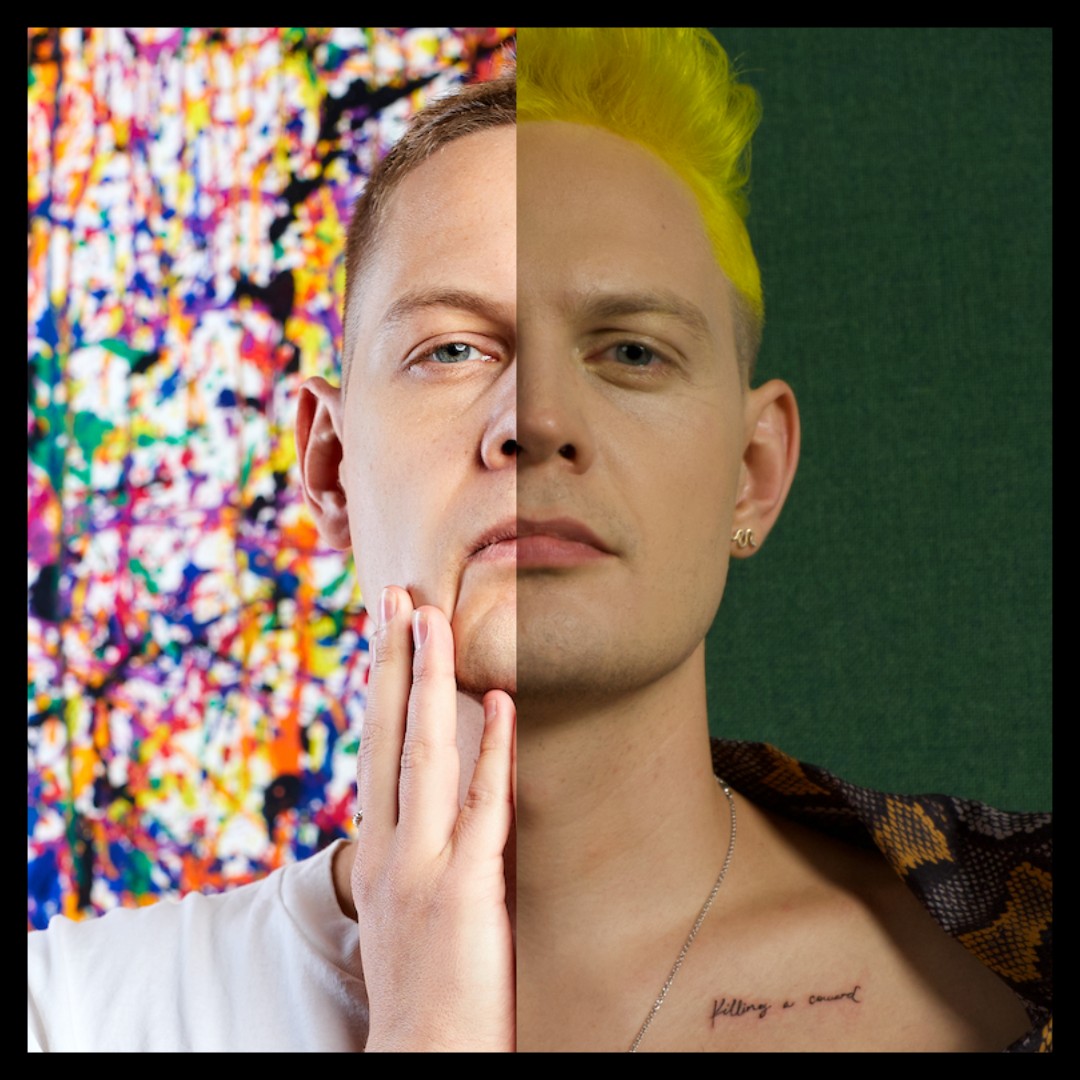 Hey everyone, I am Serg EF. Since I can remember, I’ve loved three things: people, language, and storytelling.

When I was 12 years old, my twin brother, my older sister and my parents fled to the United States as refugees from Russia. My love of storytelling comes from my culture. Long carefully-crafted toasts at the dinner table, expensive literary references in casual conversation, and deep appreciation of art are hallmarks of Russian culture.

My love of language was gifted to me by my father, who is the most talented artist in my family. He gave up dreams of going to art school during the Soviet era, to pursue a career in medicine, but painting, fiction, and poetry come as naturally to him as breathing.

And my love of people was born from inability to connect with them. Sounds dramatic, let me explain. Growing up constantly on the move, I was forced into the role of an observer. As a refugee, I could never understand how it feels to grow up in one place. I was (and still am) intimidated by people who have large extended families in one zip code. In my mind, that kind of community comes with such power and stability that in comparison I feel like a hippo trying to stand on chicken legs. However hard it may be, connecting with other people is the absolute shit, so when I was denied that drug in my formative years, I got completely hooked on the chase for that human connection.

So here I am, writing songs because they make me feel closer to people. Haha oh also I like over sharing, exhibit A above!

I also have a music video coming out on Sept 27 and here is the link: https://youtu.be/GnQRI-qMjEQ

This will make some people roll their eyes, but the answer is …give us MONEY :D

Before becoming a full-time artist, I worked as a music publicist and later an artist manager for some pretty high-profile artists. Here is the problem with our current system in the USA. We are hyper focused on financial success, which requires a high degree of business and/or financial literacy. Which in turn creates a system where for any artist to succeed, they must either A) partner with a business person or B) learn how to run business themselves. At the same time, the entire global market cap of the music industry… is smaller than the market cap of just Apple Inc. That is correct, every artist, label, Spotify, etc, in the world combined produces less money than the maker of the phone in your pocket.

The two facts above combined mean that there is a huge dis-incentive for most business people to partner with artists, because there is just not enough money in independent music. Which in turn means that most indie artists must focus a huge amount of energy on business-building instead of art-making, which (unsurprisingly) leads to both shitty businesses and shitty art.

Historically, some of the greatest Western artists have come from England, Russia, and Germany, which also happen to be places that subside the arts HEAVILY. Look at our top 40 in the 21st century – One Direction, Ed Sheeran, Adele, Sam Smith, Justin Bieber, Justin Timberlake, Drake – the population of Canada and UK combined is less than a third of the US population, yet they’ve produced more global stars in the last 20 years than the USA.

Artists are NOT business people. As someone who has done both – it takes vastly different attitude, thought process, and parts of our brains to make art vs building business. So, if the American society wants great American artists we need to subsidize art in schools, and in the adulthood. 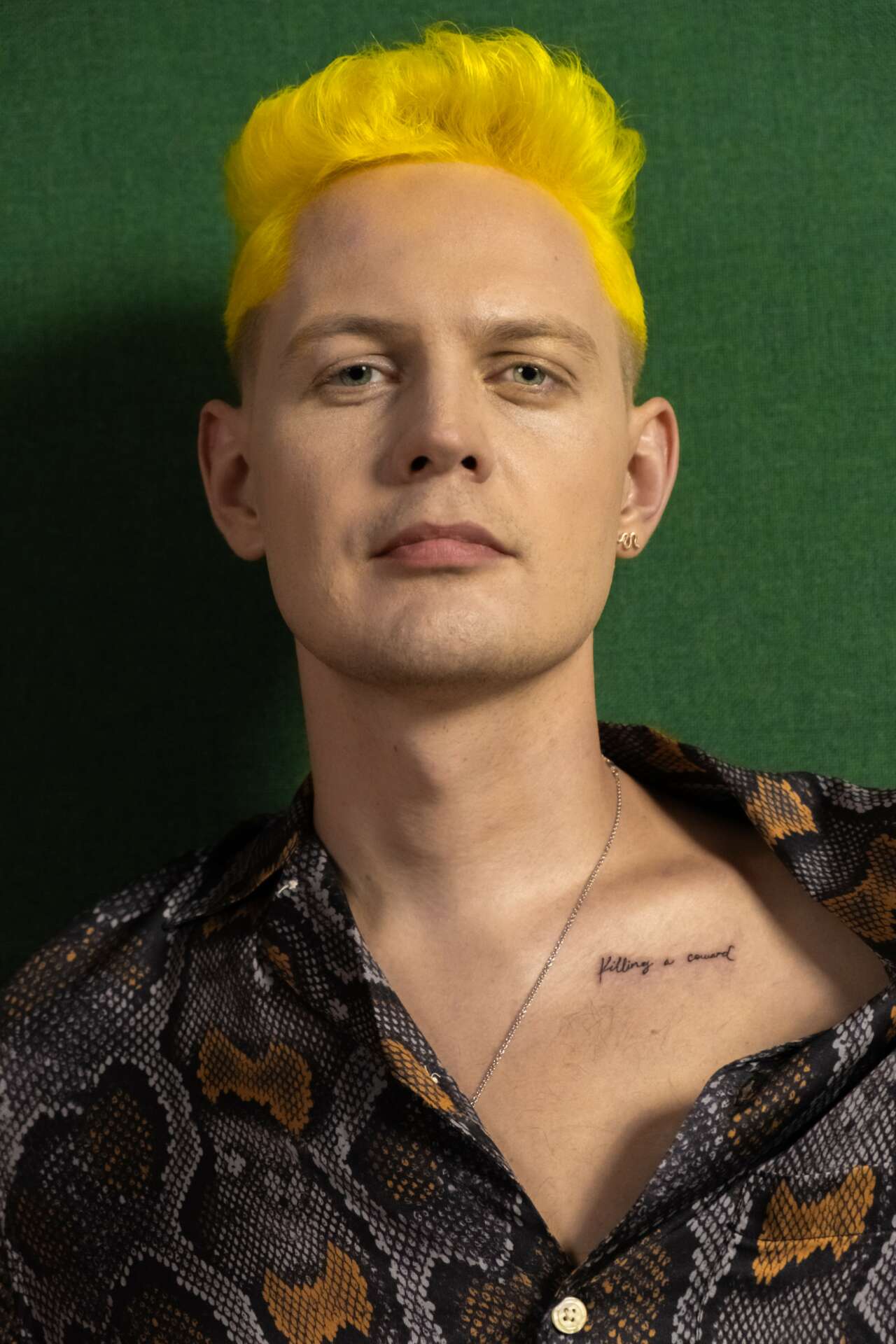 The Borderlands by Gloria Anzaldua – In the West, art making is paired with enormous amount of competition. It becomes sport-like when hundreds of thousands of students vie for top conservatory spots, recording artists compete for chart positions, etc. Gloria Anzaldua pointed out how in native cultures, art is paired with community building instead. Communal singing, celebratory dancing rituals, oral story-telling are all examples of art that is not intended to compete, but rather bring people together. Competition is part of who we are, but it is not all we are. I want to make art that brings people together.

The Outliers by Malcolm Gladwell – Malcolm is probably my favorite writer. In The Outliers, he makes a case that your success has much less to do with factors that are in your control than you may think. I believe we are obsessed with controlling our outcomes, and Malcolm so beautifully explains why ultimate success of a person is prescribed long before they are born.
“Grant me the serenity to accept the things I cannot change, courage to change the things I can, and wisdom to know the difference.”