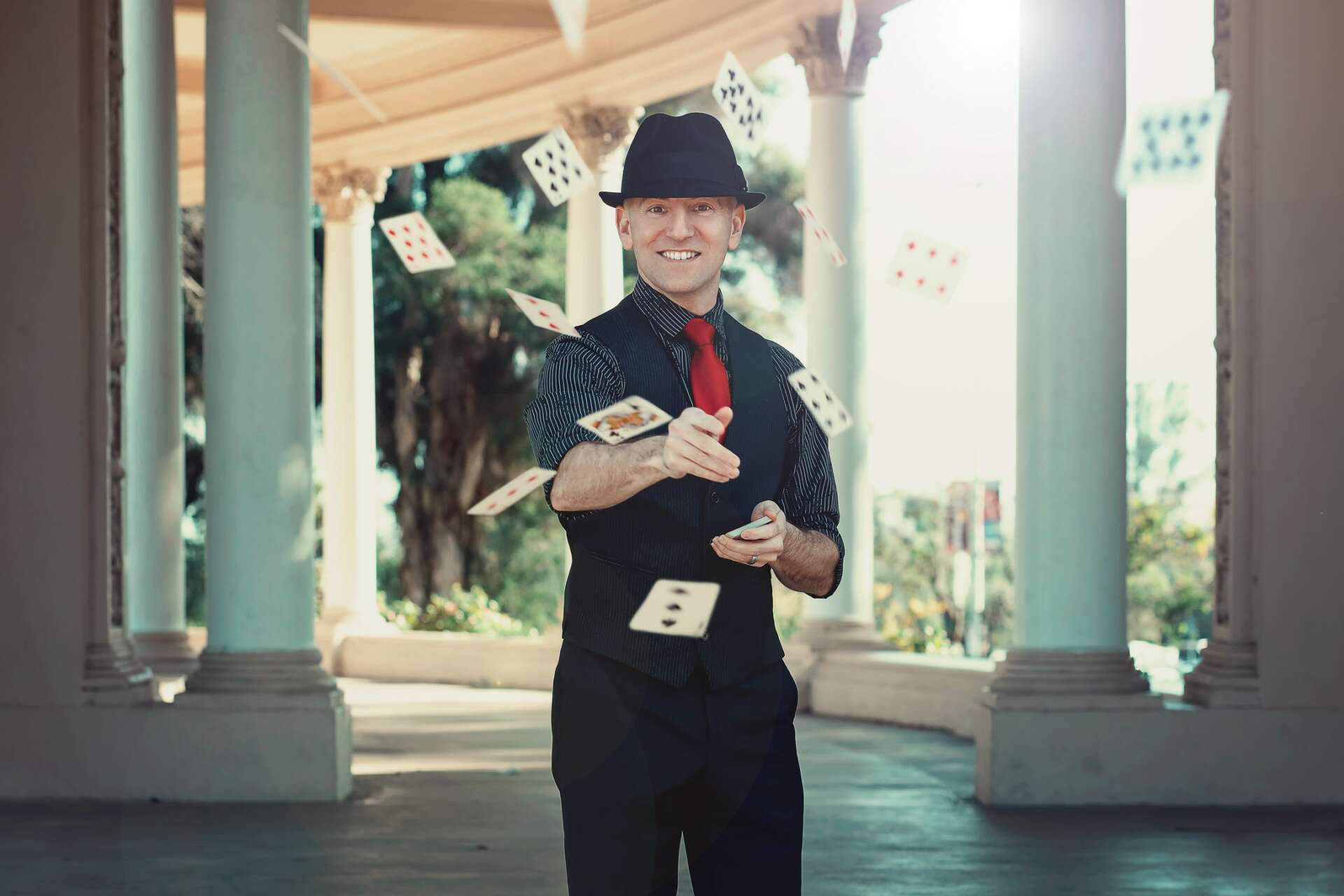 Alright – so today we’ve got the honor of introducing you to Sebastian. We think you’ll enjoy our conversation, we’ve shared it below.

Sebastian, appreciate you joining us today. Have you been able to earn a full-time living from your creative work? If so, can you walk us through your journey and how you made it happen? Was it like that from day one? If not, what were some of the major steps and milestones and do you think you could have sped up the process somehow knowing what you know now?
I started performing professionally at the age of 13. It was at that time that I knew I wanted to be a full-time professional magician. My journey has been filled with quite a few twists and turns over the years. In 2011 I opened a magic theater called the Red Spade Theater. I offered public performances in a small intimate theater on Friday and Saturday nights. All of this came to a halt on March 16, 2020, when the global pandemic forced me to shut down. I quickly pivoted and teamed up with a mixologist friend of mine and we started offering a virtual show. Guests were mailed an activity kit with ingredients to make a craft cocktail and a few magic props to participate in an interactive magic show. As things are starting to open back up I have gone back to performing live in-person shows for corporate and private functions. 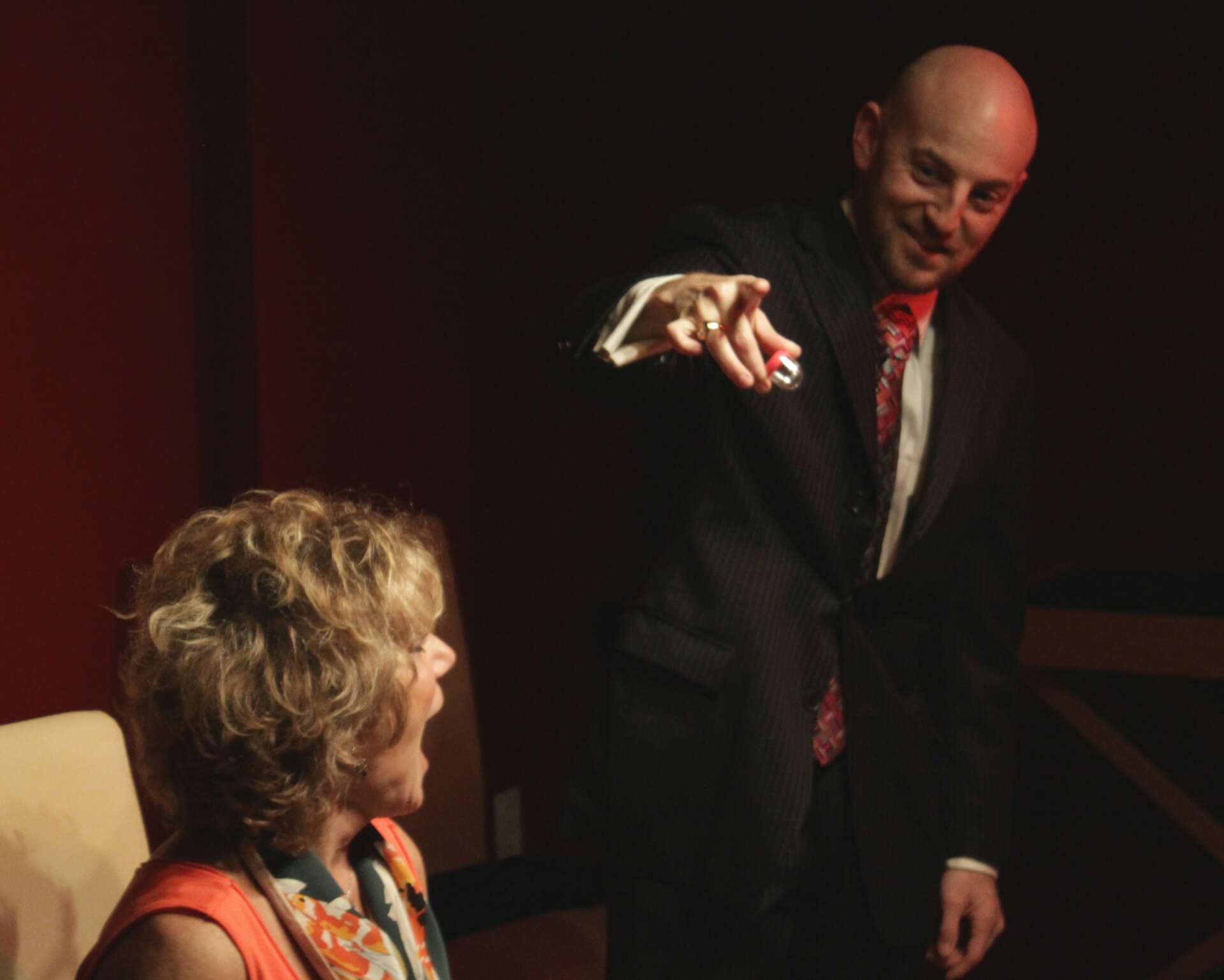 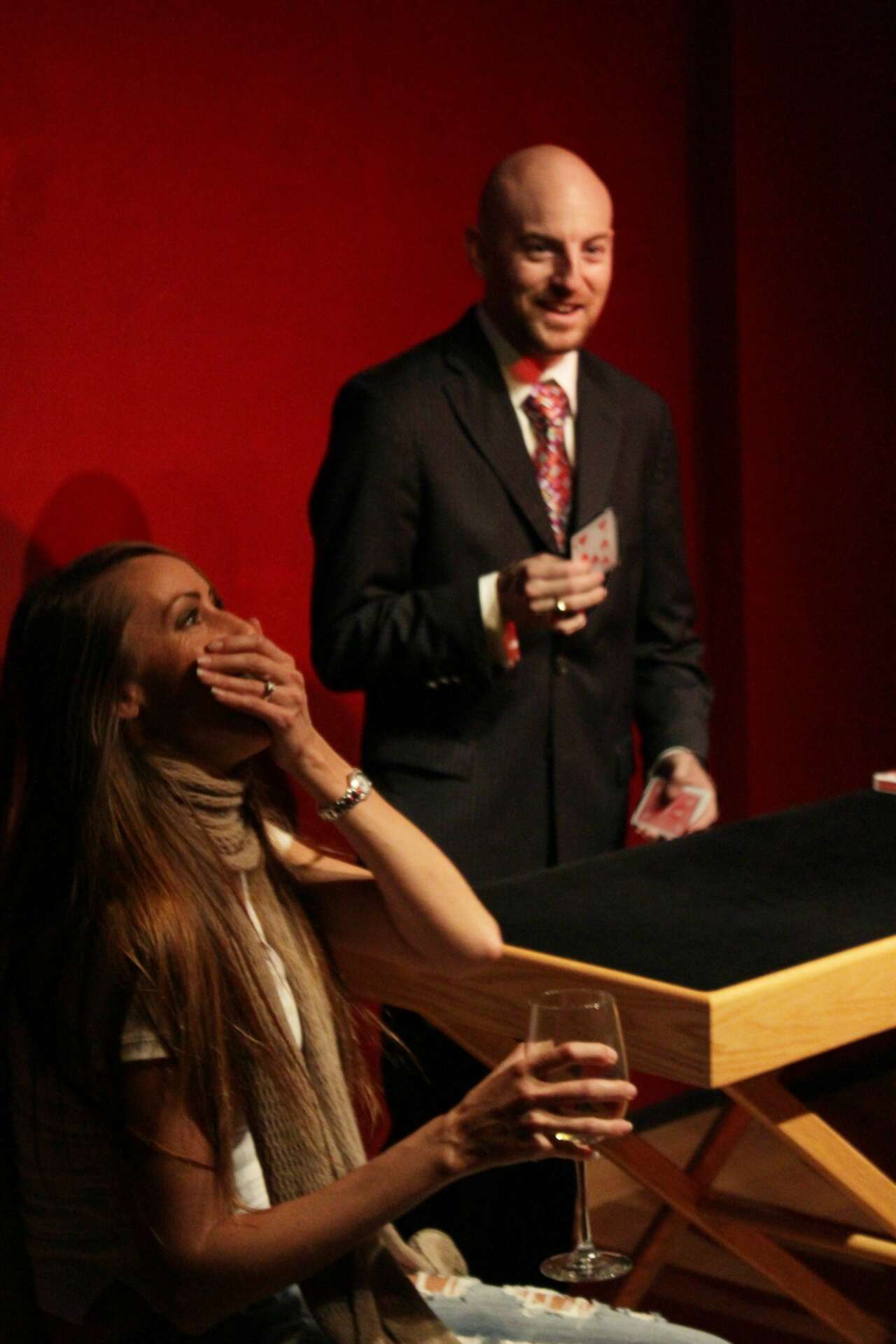 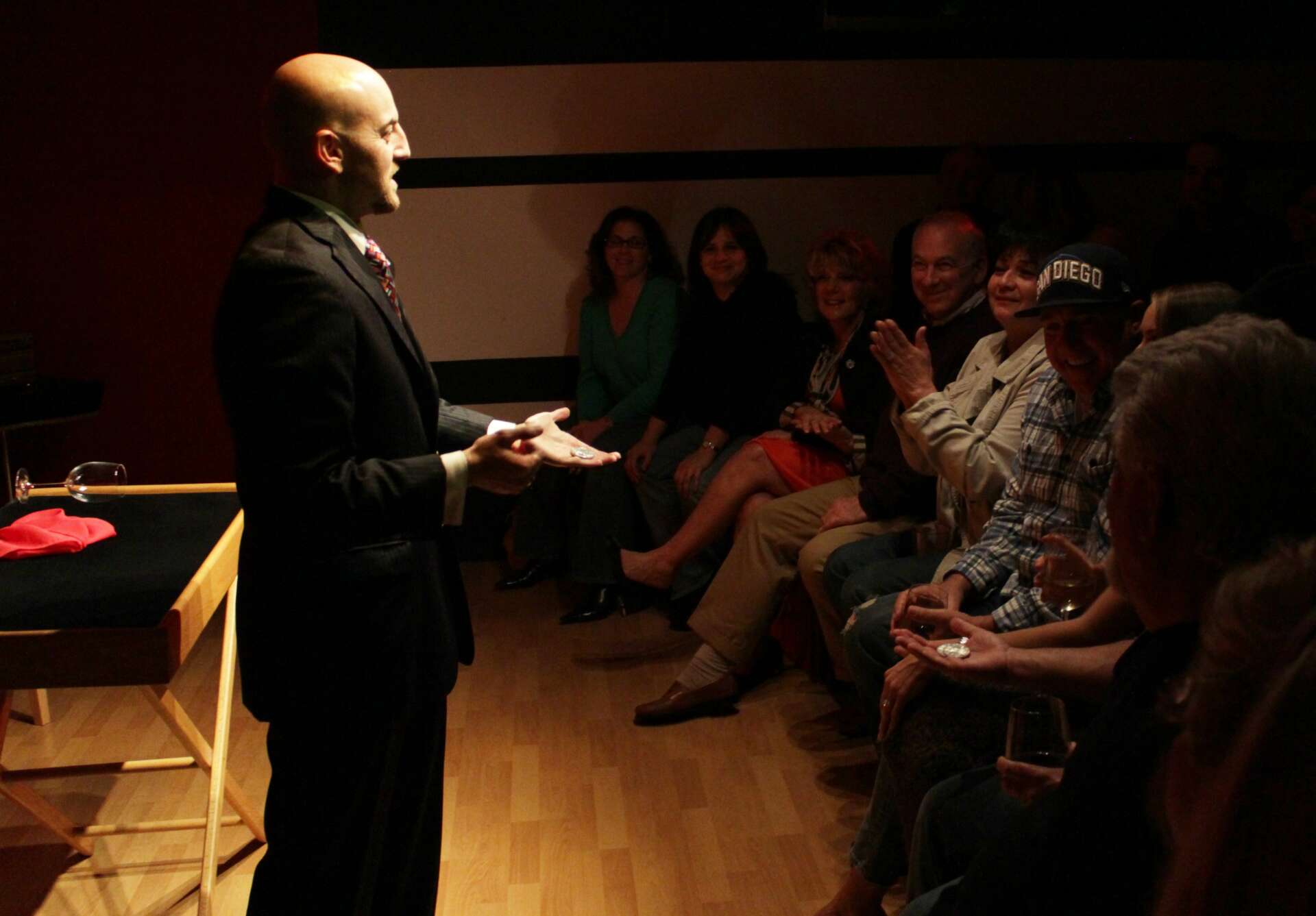 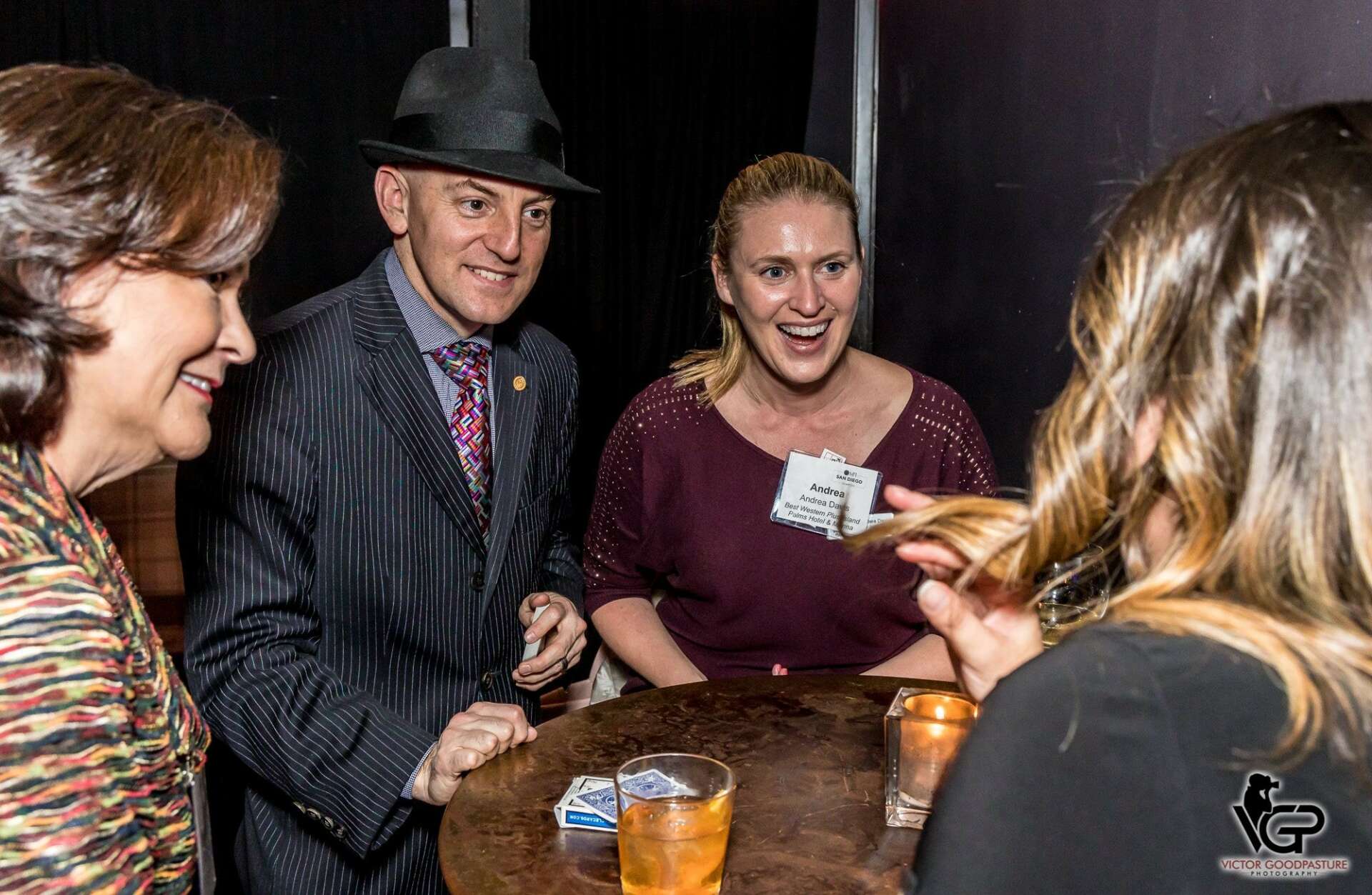 Sebastian, before we move on to more of these sorts of questions, can you take some time to bring our readers up to speed on you and what you do?
My famous uncle is responsible for igniting my passion for magic. When I was about 3 years old he would produce quarters from behind my ears and I was hooked! I enjoyed watching videos of magic shows he produced and watching magic on TV. When I was in my early teens I started practicing the art of magic and would perform brief shows for family and friends. Once I became proficient enough I caught the eye of a family friend who pulled me aside and he told me he was having a party at his house. He asked if I would be interested in entertaining his guests for a couple of hours and that he would pay me $75 an hour to do it. Now, this was in the early ’90s when the minimum wage was $4.25 an hour. I did the gig and I never stopped pursuing magic as a career. I provide unforgettable magic experiences in the spectator’s hands and right under their disbelieving eyes. Participants get to interact and participate in most of the magic I perform leaving them with the same child-like wonder that started it all for me. 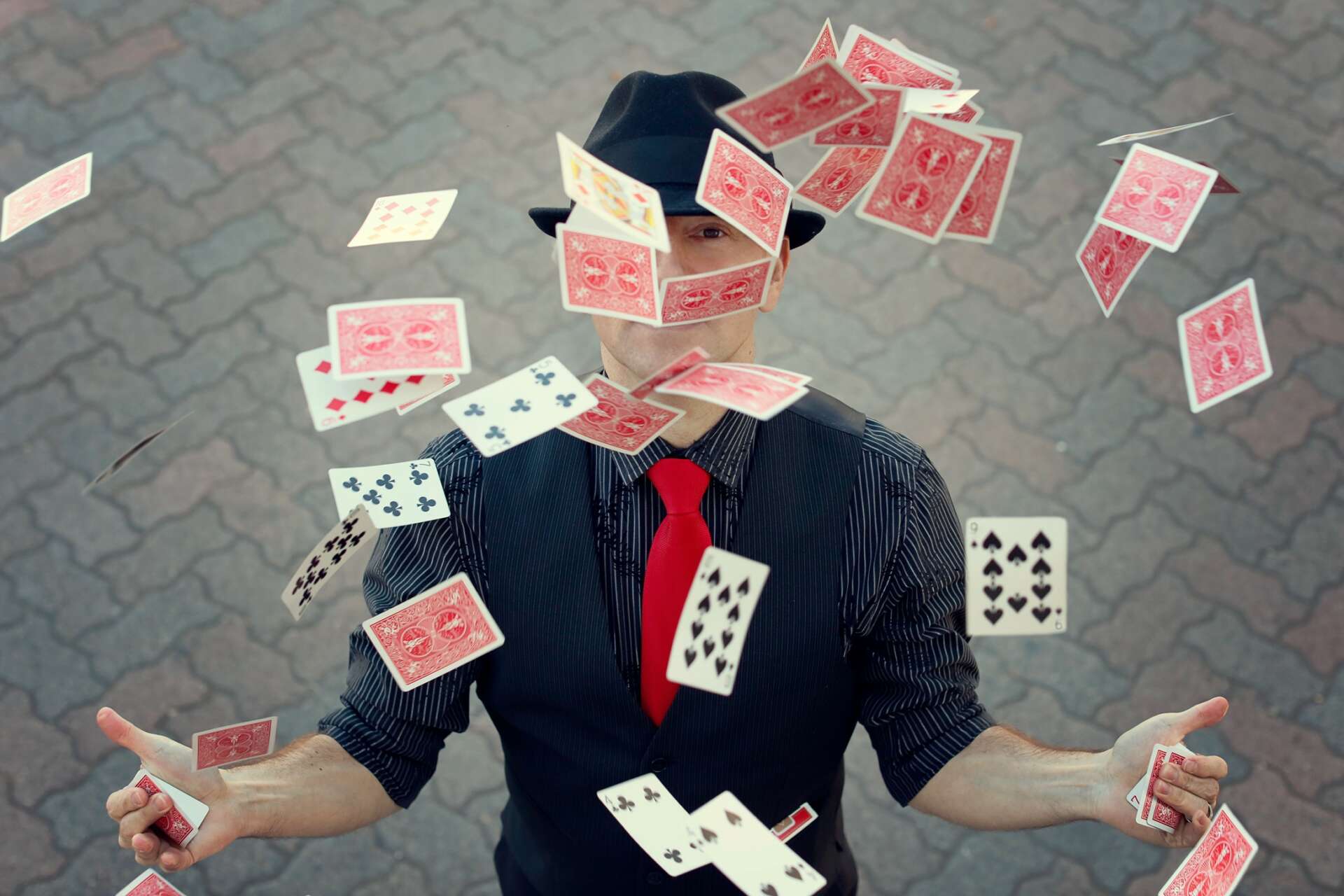 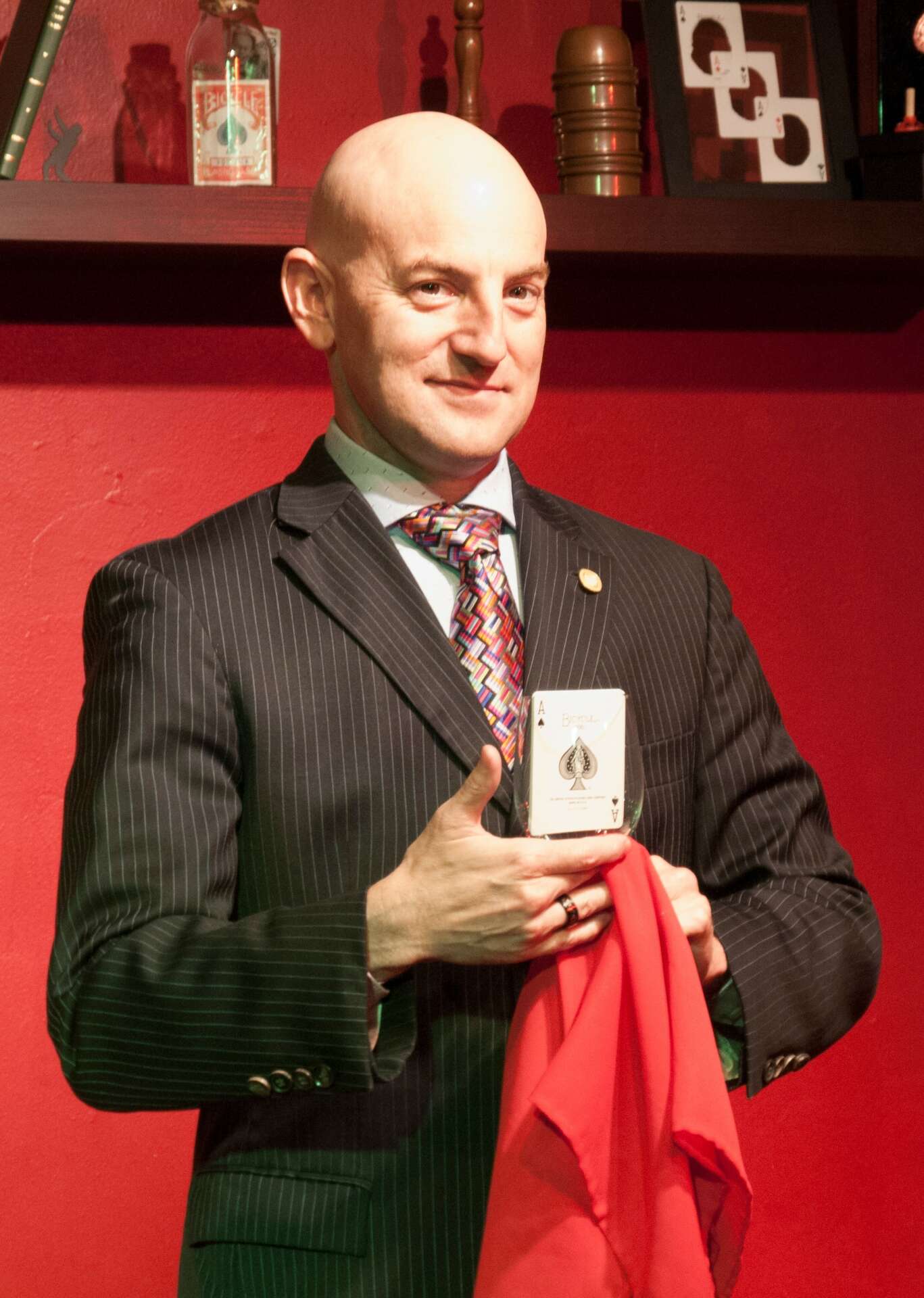 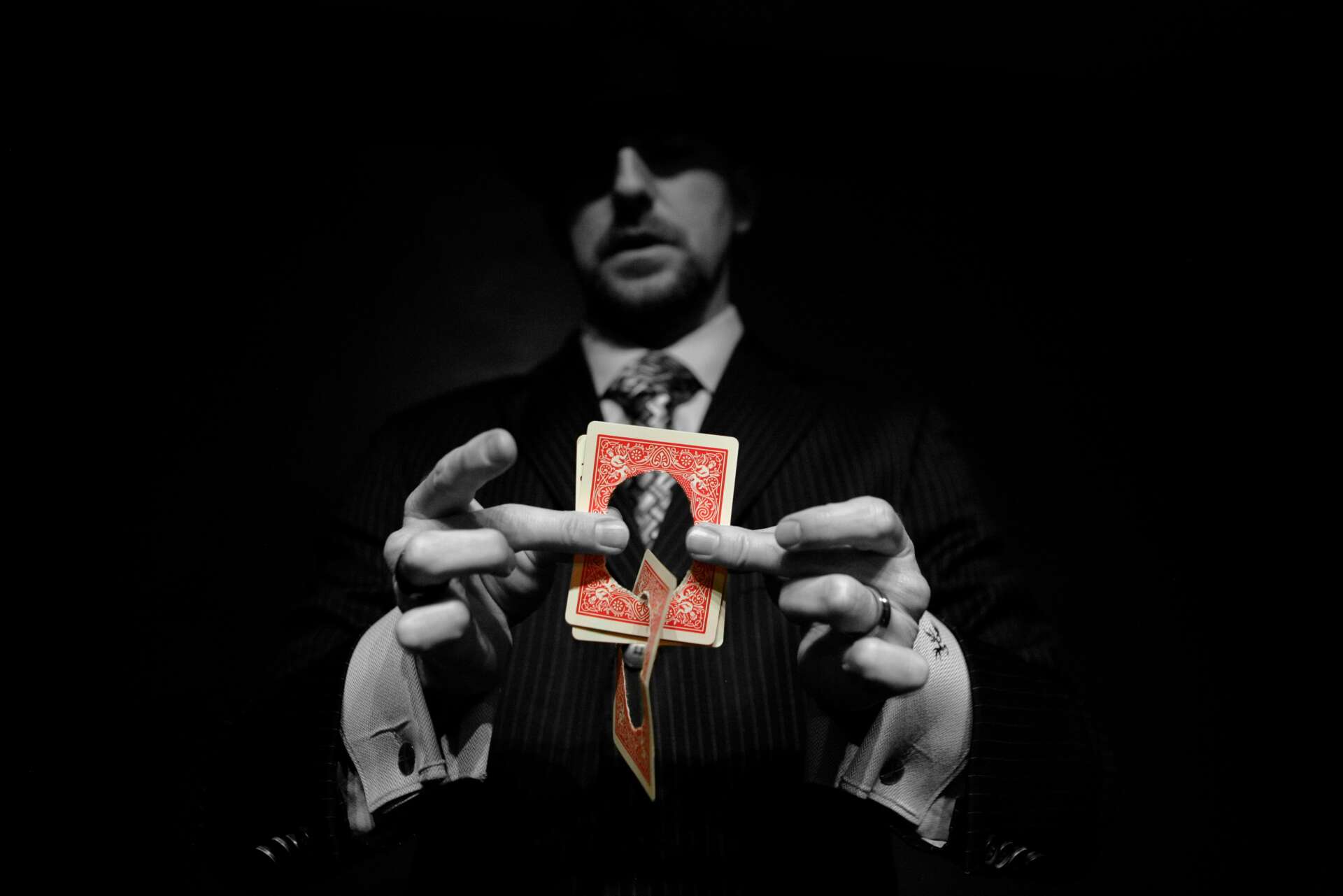 How about pivoting – can you share the story of a time you’ve had to pivot?
In July 2011 I opened a magic theater called the Red Spade Theater. We offered public shows on Friday and Saturday nights and we offered private shows for private and corporate events. On March 16, 2020, I performed my last show at my theater due to a stay-at-home mandate because of the looming health risks from Covid-19. After waiting it out and hoping that it would be a few weeks till we could get back to some type of normalcy I made the tough decision to permanently close the theater at the end of April because there was no end in sight as to when we might be able to gather in a closed room again. At that point, I started offering virtual shows.