We’re excited to introduce you to the always interesting and insightful Sean Canning. We hope you’ll enjoy our conversation with Sean below.

Sean, appreciate you joining us today. Let’s talk about innovation. What’s the most innovative thing you’ve done in your career?

In a race against an inflating housing market in the popular vacation city of San Diego, architect Sean Canning, 36, and his wife Margaret, 37, a project manger, dove head first into a modern renovation of a 1925 bungalow in a neighborhood previously featured on Gangland.

The couple originally met over a decade ago while studying architecture in New Jersey and moved to the west coast to start an architecture firm.

“We knew the neighborhood had potential, and we had some friends who gave us specific areas to avoid, but it was our research of the zoning code change which led us to this home,” says Sean. They made an over-asking price offer on the duplex after only being allowed a 10 minute walk through for $325,000. This can be common practice when the market is hot in San Diego.

“There were two units and a driveway. Those are the things that interested use the most. Everything else I knew we’d change. Within San Diego’s strict development regulations, those are the most critical.”

Issues like an 18” side yard setback were less of a concern for the couple, but more of a design challenge – requiring the new windows to be replaced in the same location as the existing layout.

Although the house was in bad shape – the floors were sloped almost 3” under the center bearing wall – the couple quickly began work. They came up with a concept to design a minimalist interior, vaulting the ceiling to expose the historic redwood tie beams. Other design criteria included being easy to clean and a white-on-white interior contrasting a black exterior.

Once demolition was started they realized someone had actually installed loose fill (or blown-in) insulation over the original knob and tube electrical in the attic – a major fire hazard since there is no protective casing on these types of old electrical systems. The ceramic knobs of the electrical system actually became the inspiration for the ceramic pendant light fixtures in the living room and kitchen.

With the assistance from a local contractor, the couple became weekend warriors, starting mornings with a trip to home depot and of course to the local coffee shop. “We basically started demolition as soon as we confirmed the home wasn’t historic. Then we got an over-the-counter permit for a renovation which also gave us the option to move in while we were finishing up the final tasks, before final inspection,” explained Margaret, who had previously spend 5 years working for that same building department.

The plan was to do a full renovation of the 575sf 1-bedroom bungalow, repairing the foundation, changing the entire layout within the existing envelope (considering the existing window locations), new kitchen, new 3/4 bathroom, including replacing the electrical, plumbing, and heater.

Construction in the up-and-coming neighborhood came with a unique set of challenges. One day a man approached with a knife and the police had to be called. The couple decided to pause the project for a week to allow a cooling off period, but a home mid-construction can be vulnerable for a number of reasons. Ultimately, this incident led to insulation of several security cameras on the property.

Handling some of the work themselves was one way they could save costs throughout the project.
“We did the air sealing, spray foam insulation, cabinetry install, and even he closet design and build,” Margaret says. “We hired professionals for the smooth drywall finish and the white solid surface countertops.”

The kitchen was an easy selection, Ikea’s gloss white to match. The oven and built-in microwave are carefully positioned so they can’t be seen from the living room which enforces the minimalist nature of the interior.

“Basically the entire interior is white then the accent color is off-white,” Sean said about the living room cabinets. “I think that’s tongue in cheek!”

To achieve an easy to clean, grout-less bathroom, the home has solid surface shower walls and the sink is integral with the countertop. This proved to be both an aesthetic and cost effective solution.

New black Marvin fiberglass windows were installed along side Hardie plank composite siding, painted black, a stark contrast to the interior. It’s complemented by a matching black, larger than life mural of Prince on display in the front yard. The mural was originally a few blocks away, painted on a commercial building’s garage door by artist/activist Mario Torero the week of his Prince’s death. Sean was hired to design a renovation for that same building and after imploring the owner to keep the popular mural on the building, an agreement was made for the couple to purchase the mural and keep it on display in the neighborhood.

Throughout the 12 months of construction, signs of the couples zoning research and optimistic outlook on the neighbored began appearing. The small commercial strip a few blocks away previously had an amazing taco shop now had a string of small restaurants, along with art galleries, and even a local brewery. Through their design, new lighting and fencing provides the needed security for the home.

“When you see your neighbors removing the bars from their windows it’s a good sign.”

At the completion of the project, the couple spent just about $75,000 of their savings on the renovation. Property values have continued to increase and Logan Heights has become one of the more desired neighborhoods in the City of Neighborhoods which is San Diego.

The front unit is used as an Airbnb and can almost cover the entire mortgage (depending on the season). It’s a concept called house hacking, essentially living in a multifamily home you own, and it’s becoming more popular in expensive housing markets.

Sean and Margaret currently live in the renovated bungalow. They have plans rent it in the near future, while they do the same process on another property in the neighborhood. 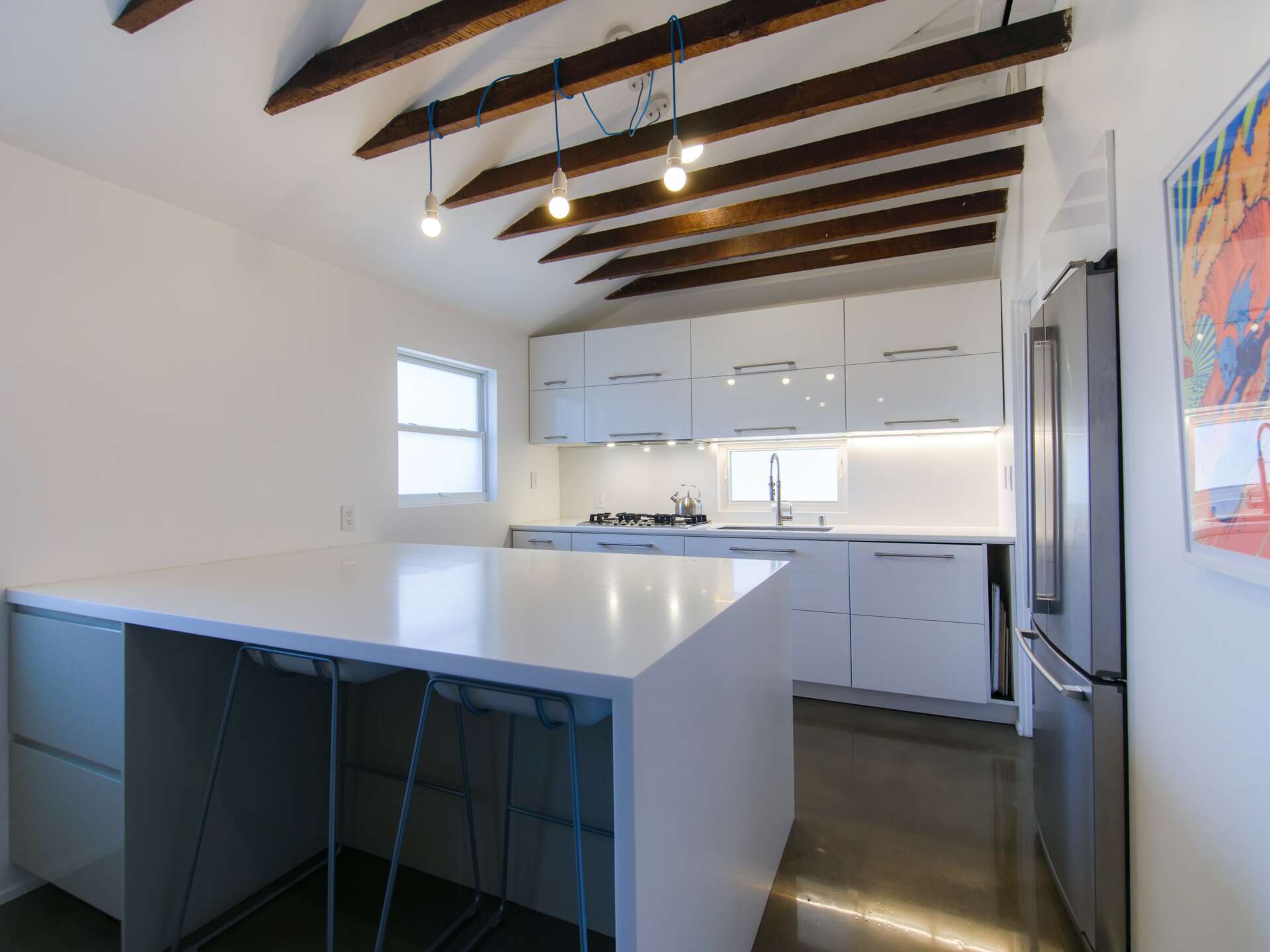 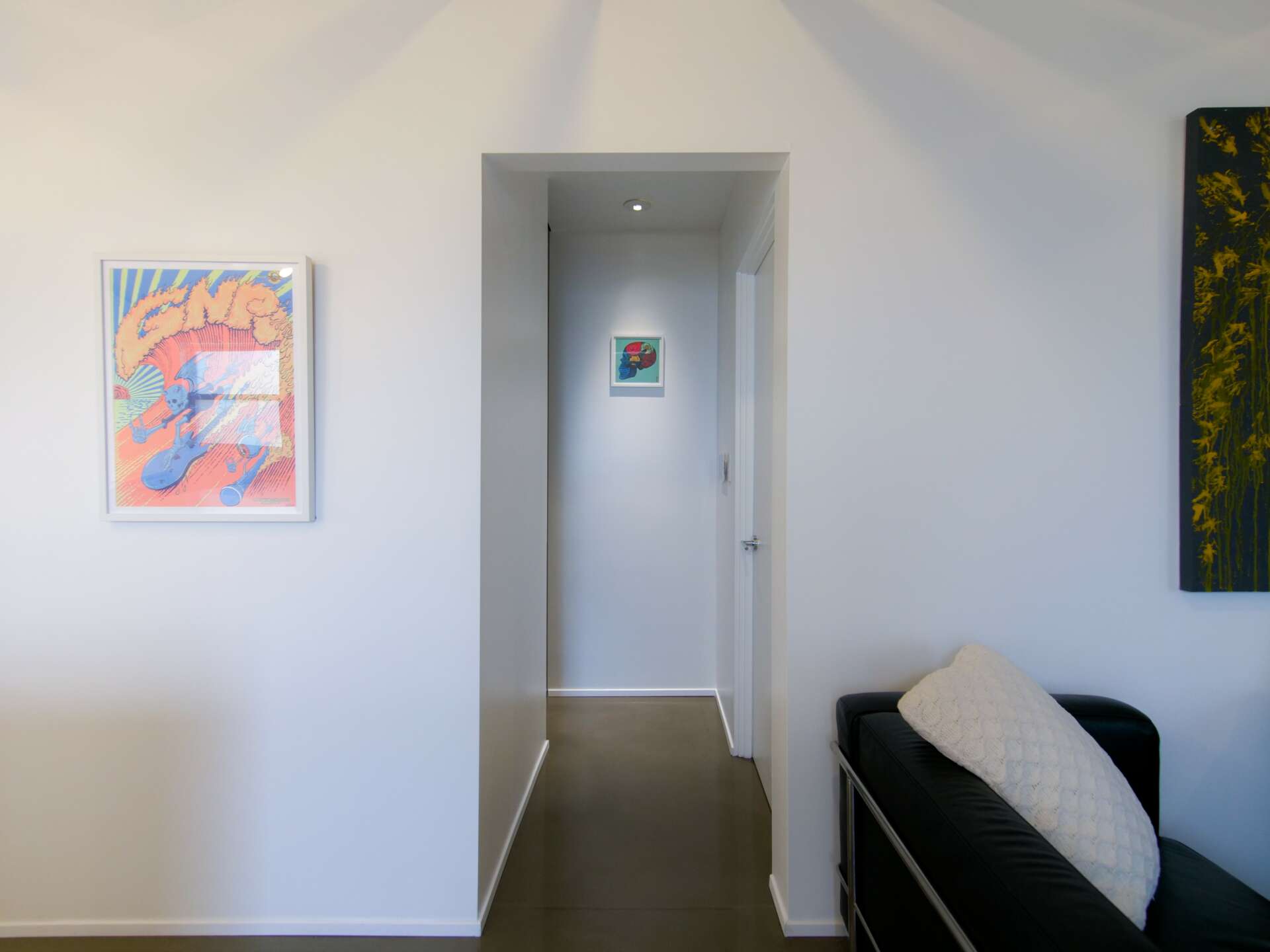 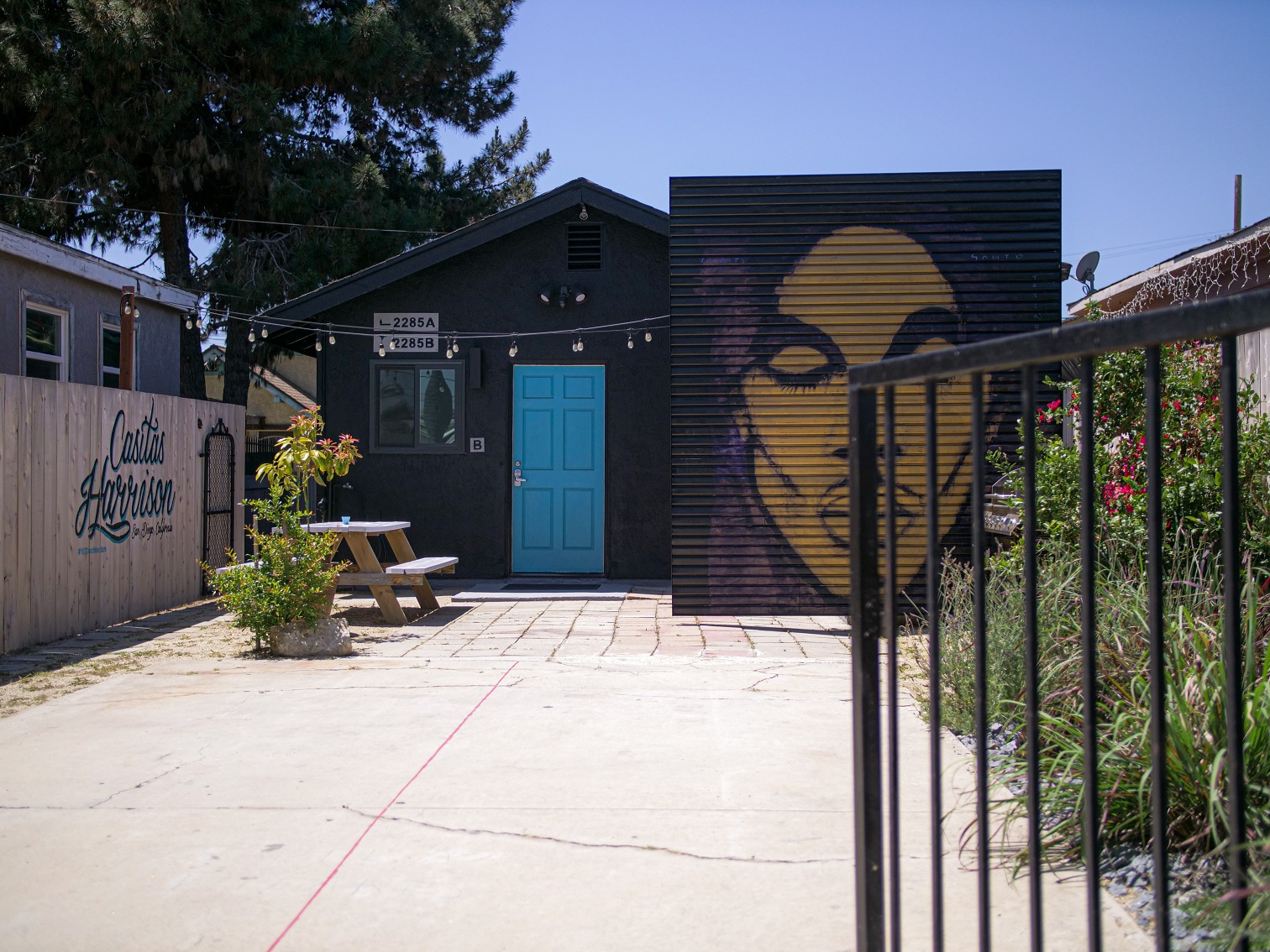 I’ve been self employed as an architect for over a decade now. Last year my wife, who I met while we were both studying architecture, joined my firm Ten Seventy Architecture.

Our goal was to move to San Diego (from NJ) + build an architecture studio focussing on modern + minimalist goals. These days we have become the leading expert in San Diego’s new Accessory Dwelling Unit (ADU) regulations.

We also own a development business which focusses on developing San Diego’s infill properties into modern rental units.

My wife Margaret Canning is my business partner. We originally met 15 years ago when we were both studying architecture @ New Jersey Institute of Technology. Shortly after graduating we relocated to San Diego where I started our business Ten Seventy Architecture.

While I worked out the architecture business, Margaret became an expert in permitting (she was employed by San Diego’s Development Services Department for 5yrs). The experience she gained there has become invaluable to our business as now we can take projects through the design + permitting phase, something which has become increasingly more difficult to do. 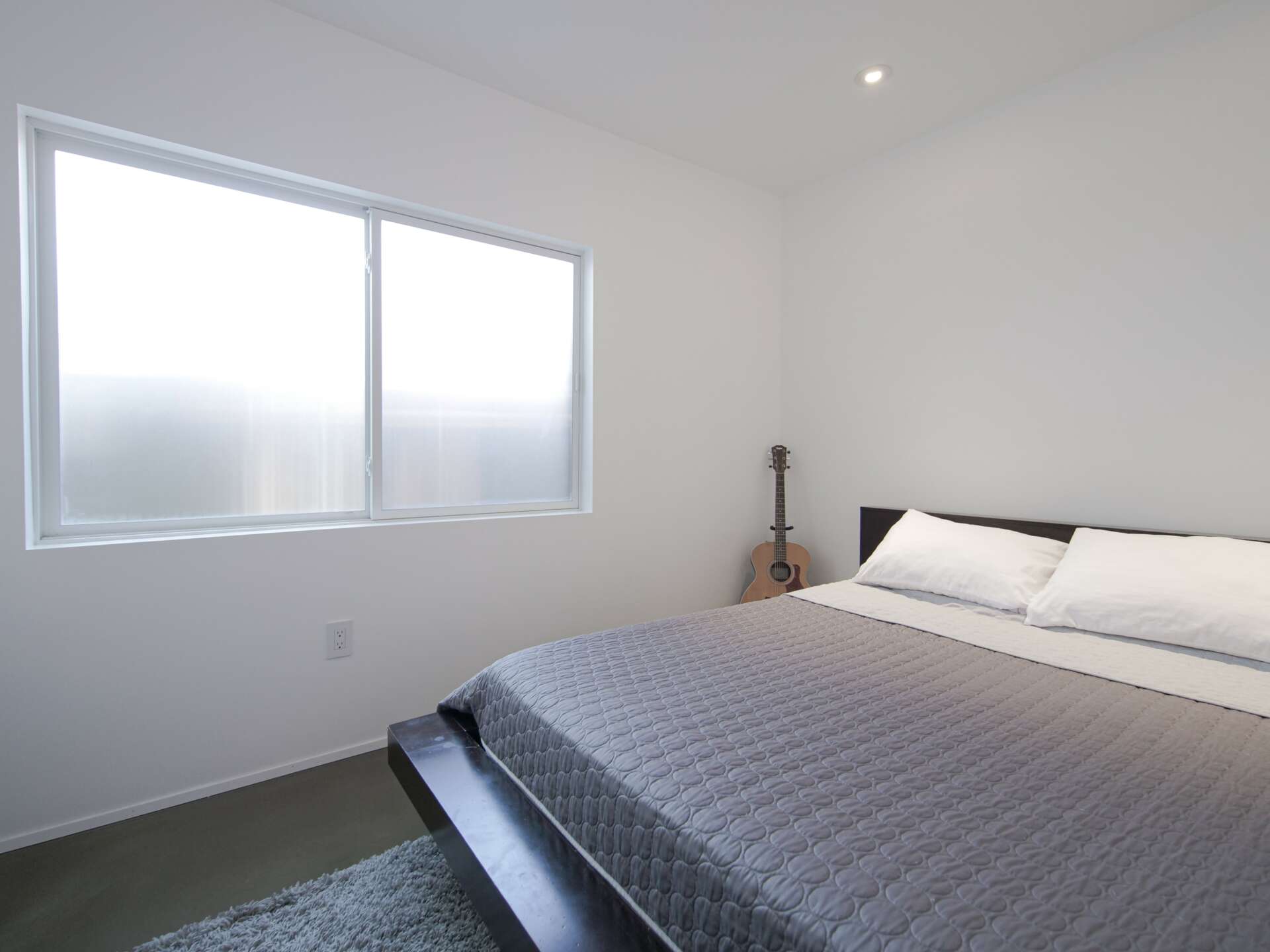 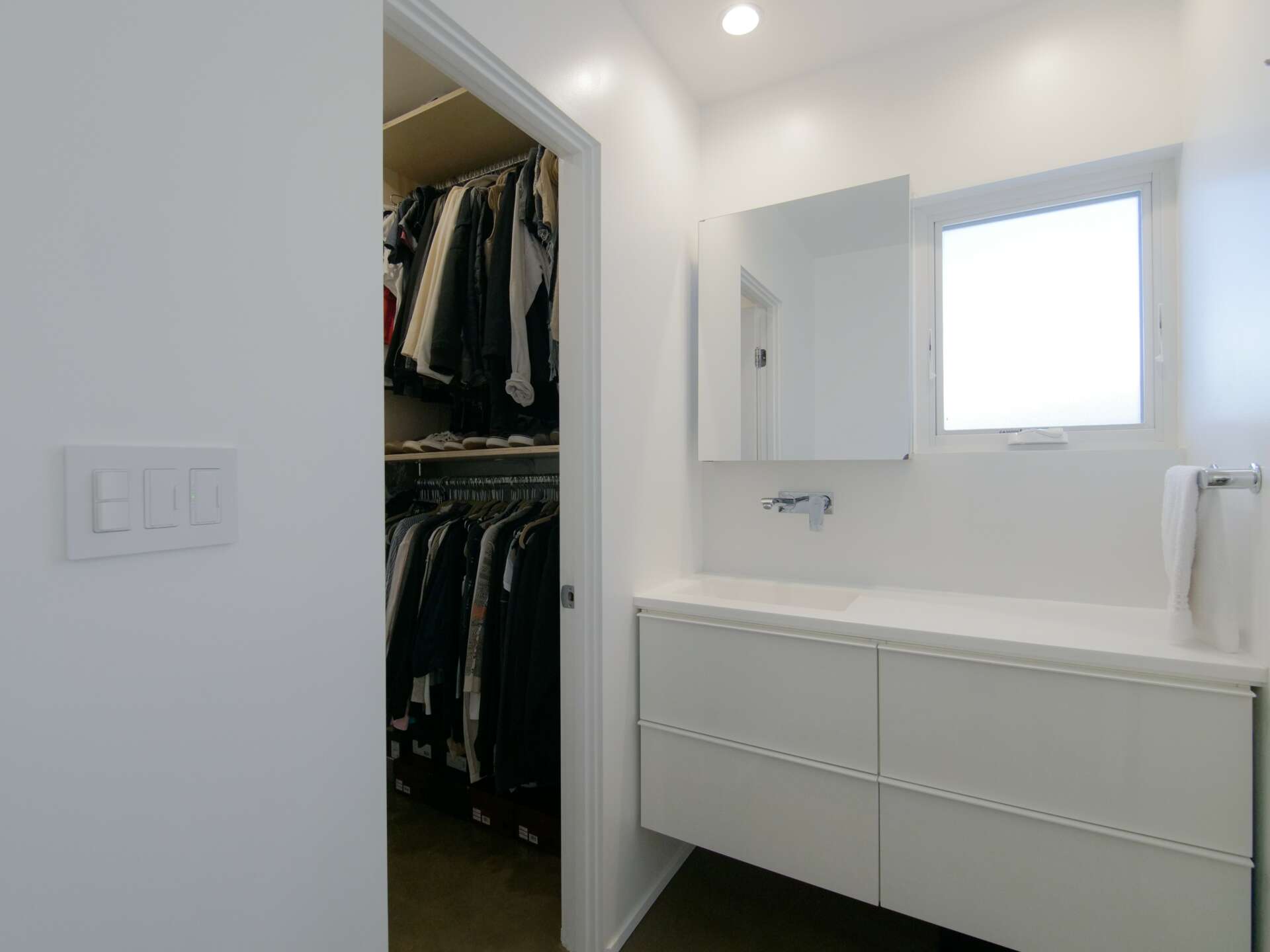 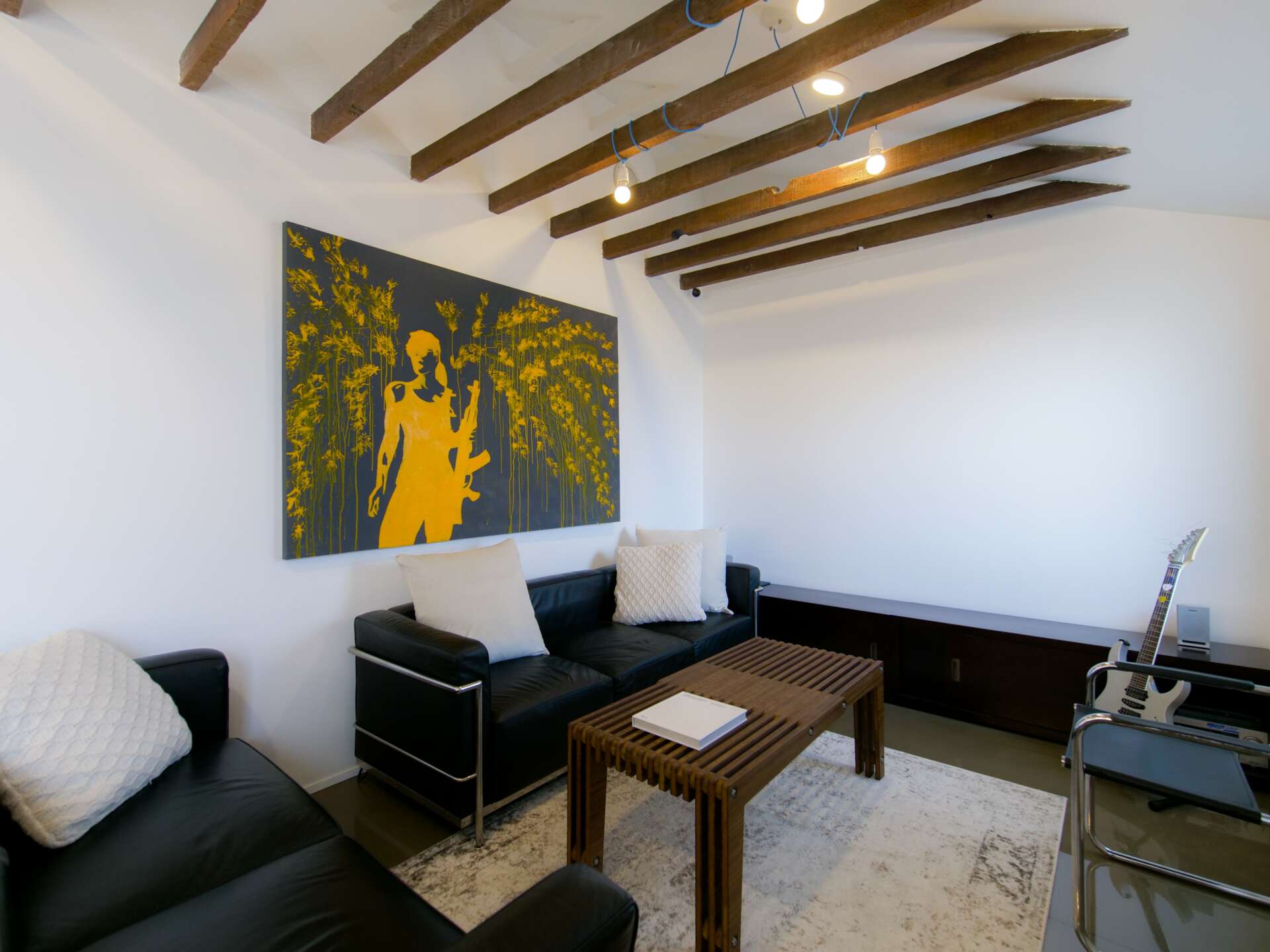 Do you have multiple revenue streams – if so, can you talk to us about those streams and how your developed them?

In 2016 we completed our 1st self-funded project which earned a feature spot on the Open House San Diego Architectural Tour.

In 2020 we started our 2nd self-funded project, a minimalist ADU which will be featured on that architectural tour again. This ADU will serve as a model ADU for prospective clients.

So our revenue stream has diversified to include our infill development projects + in 2022 we will be selling our pre-designed ADU plans to clients who appreciate modern + minimalist architecture.