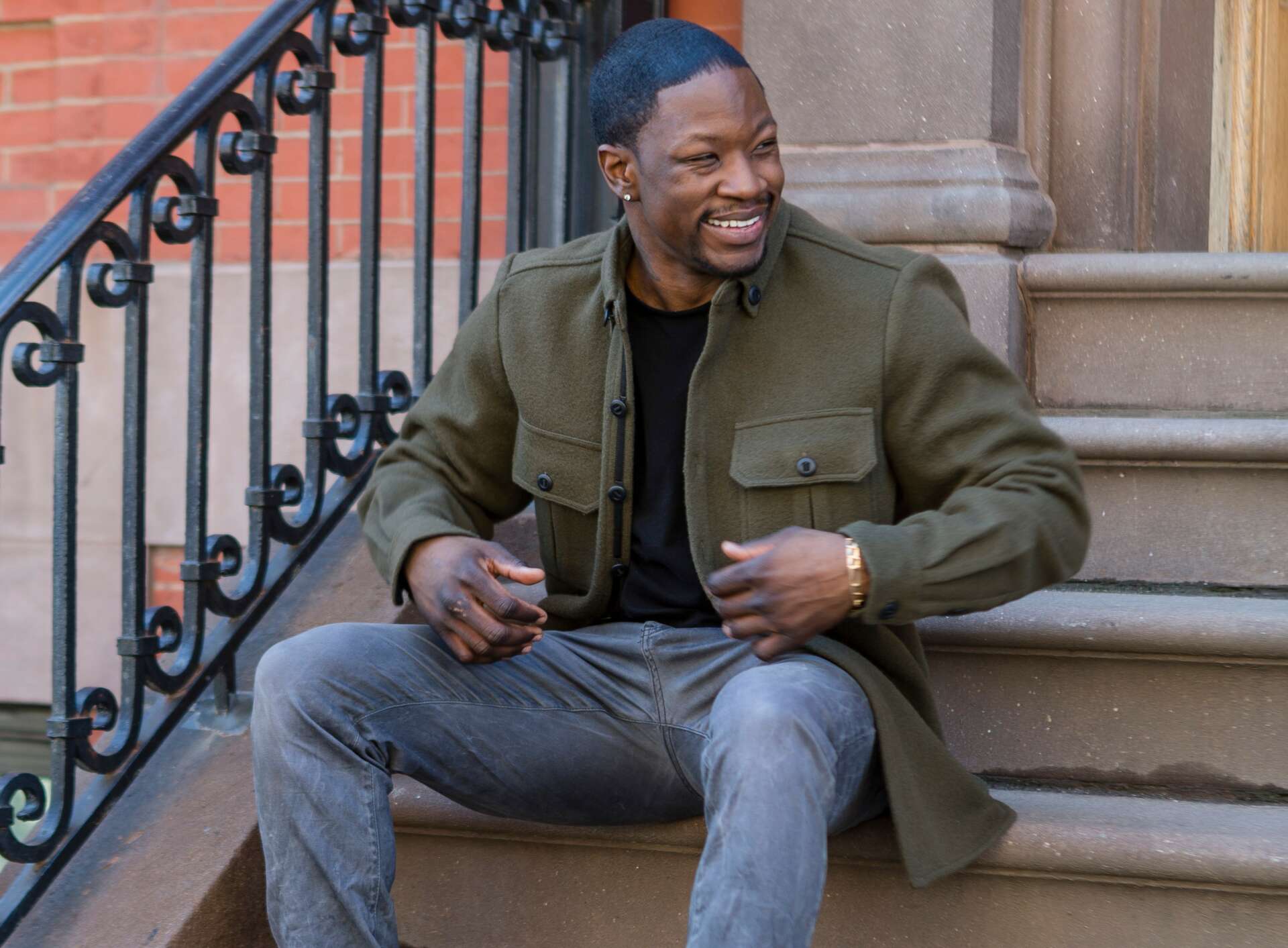 We caught up with the brilliant and insightful Ralph DiMeo a few weeks ago and have shared our conversation below.

Ralph, appreciate you joining us today. What’s the backstory behind how you came up with the idea for your business?

I decided to try to make Hardcore Luxury (r) Woolen Outerwear. … Woolens that are soft and comfortable and beautiful enough to be chosen for work and leisure in the city, AND tough, weather-resistant and versatile enough to be chosen by people facing very difficult outdoor situations. 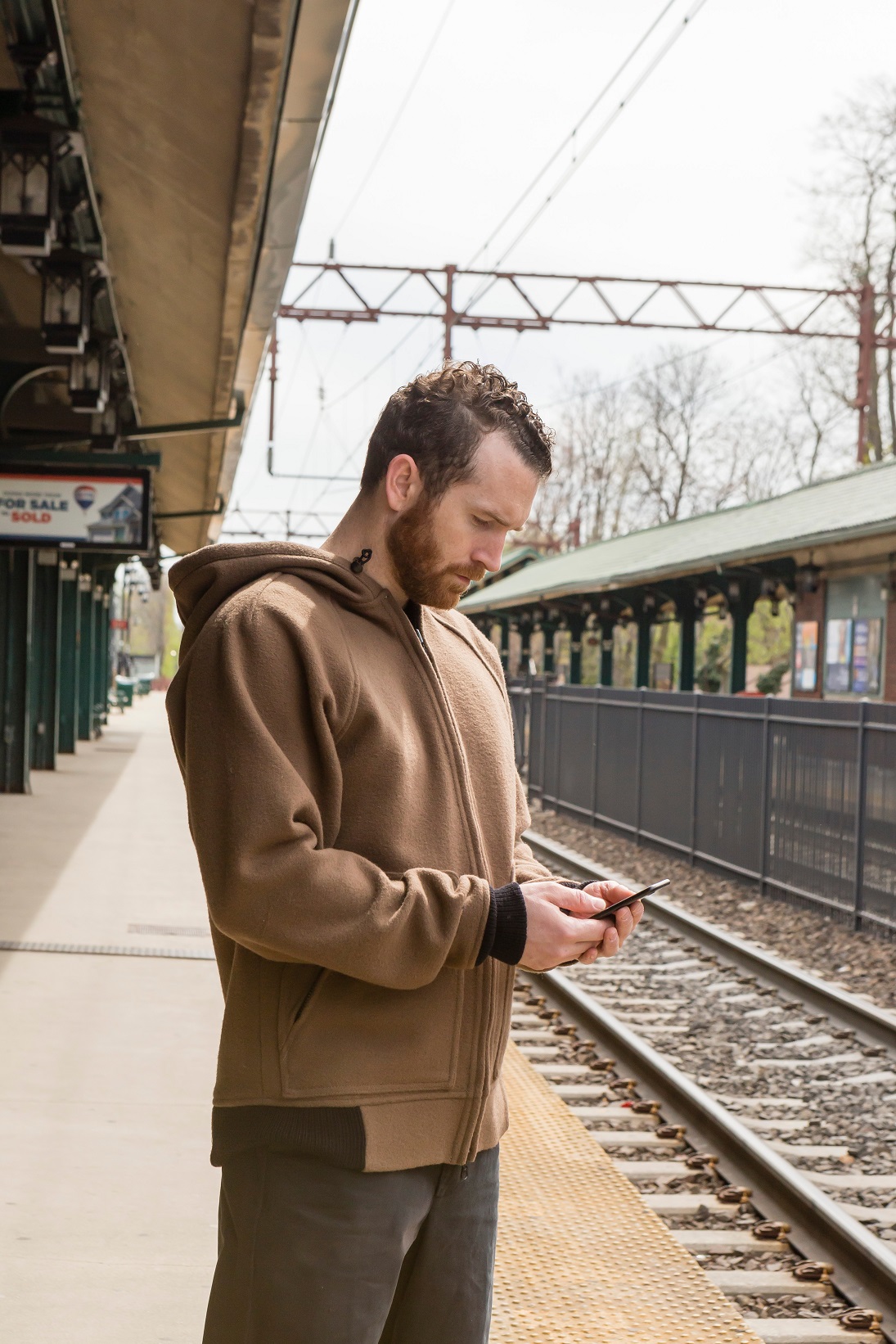 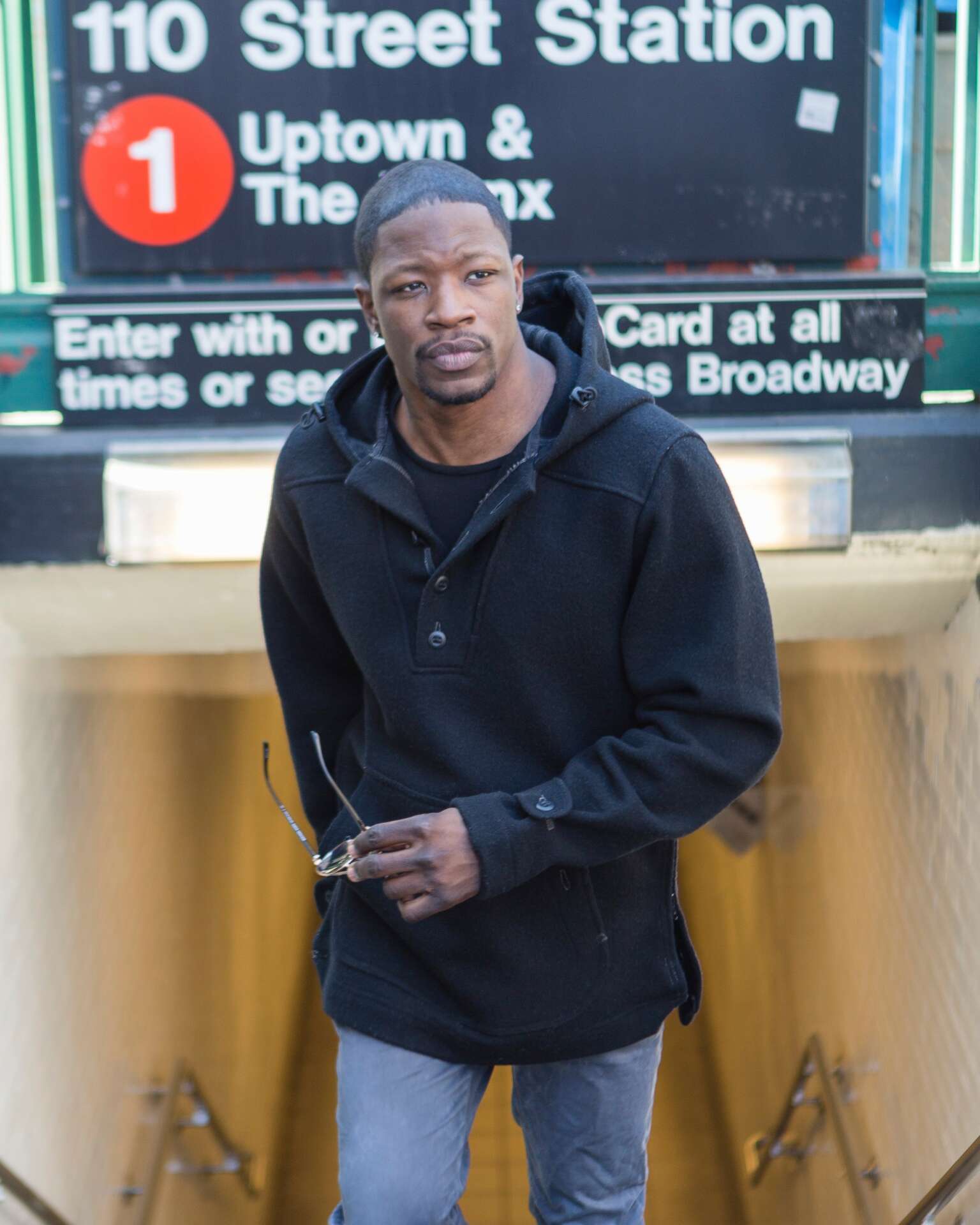 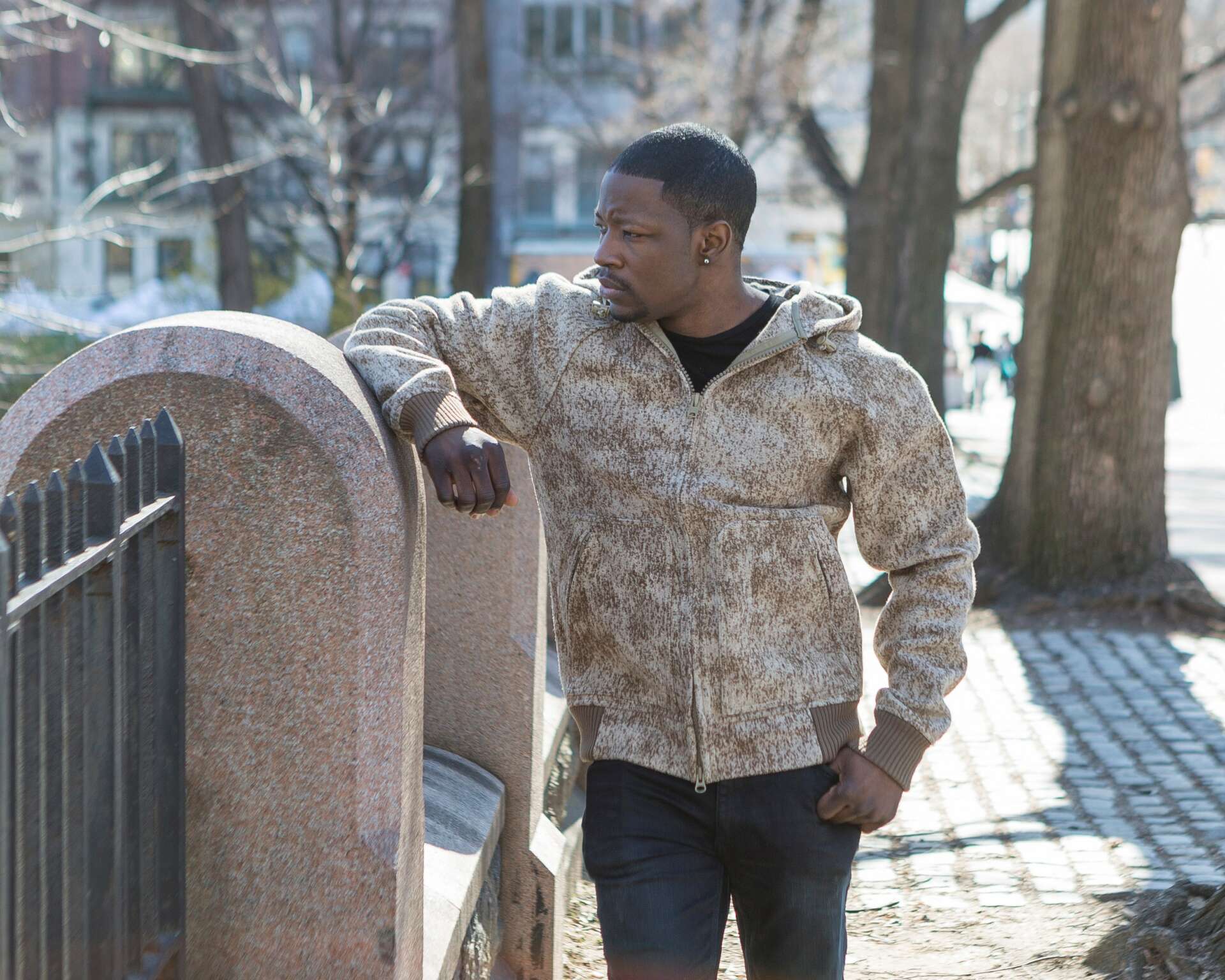 I am 68 and have no training in the garment or textile fields. But I have always liked to wear wool in the outdoors, partly because it performs and partly because wool is NATURAL. In 1999, I bought a wool jacket for hunting, and was very impressed with it. So I ordered more wool for myself and my sons. The company invited me to be a dealer because they did not have a rep in the NYC area. I was very busy with my 7-5 financial services job in NYC, and not interested in selling clothing, but the substantial dealer-discount was attractive and made my order more palatable to my wife.

And, as they say, ONE THING LED TO ANOTHER. People called me, we discussed the clothing, and I told them exactly what I thought: that I was involved only because this was the best outdoor clothing I’d ever had and that I didn’t really care whether they bought. These conversations revealed two surprises. The first surprise, a huge surprise, was that I was enjoying speaking to people about the clothing! The second surprise was that a salesman who says exactly what he believes and doesn’t care about making a sale is actually an effective salesman — so long as he really believes in the product.

This “dealership by accident” grew, and I began to learn more and more about woolens, and about the sorts of things my customers were doing. I enjoyed it all, and became the manufacturer’s biggest dealer. I also had ideas about how the product could be improved. But the manufacturer had no interest in my input.

So I founded WeatherWool in 2009 in order to implement my own ideas. Specifically, to make the best All-Purpose Outerwear we can figure out how to make. We always make the decision that yields the best quality and the best service. WeatherWool is always 100% woolen, always 100% American in materials and labor and always Hardcore Luxury. We are not aware of any other company with the same business model. We don’t have any “fine print”.

I’m most proud of our WarriorWool Program, and of the feedback we get from our customers.

The main thing we want customers to know is that we stand behind our products. Nobody will ever be “stuck” with WeatherWool.

Making a pure-American garment is difficult because the great majority (around 97%) of clothing worn by Americans is not American.

Making woolens in the USA is also difficult because there are very few people to work with. Americans wear only a tiny fraction of the wool that we wore decades ago.

We have decided not only to insist on pure-American, but also to insist on Hardcore Luxury. Many people told us we could not make luxurious clothes that perform as ours do because fabric meeting my specs did not exist. We had to develop our own Fabric, starting with buying raw wool from ranchers and guiding custom processing all the way to finished garments. It has been much more difficult, time-consuming (both in hours on the clock and years on the calendar) and expensive than we expected.

We were told many times to simply buy what was available, and compromise our principles. There is only one American company making the thread we need, the buttons we need, the zippers we need. There is really only one woolen mill we can work with. Our production chain (from rancher through to finished garment) has been intact for only about 6 months since July of 2018. It’s been hard to keep going when we could not make things!

But our team is in gear now and we are rolling! 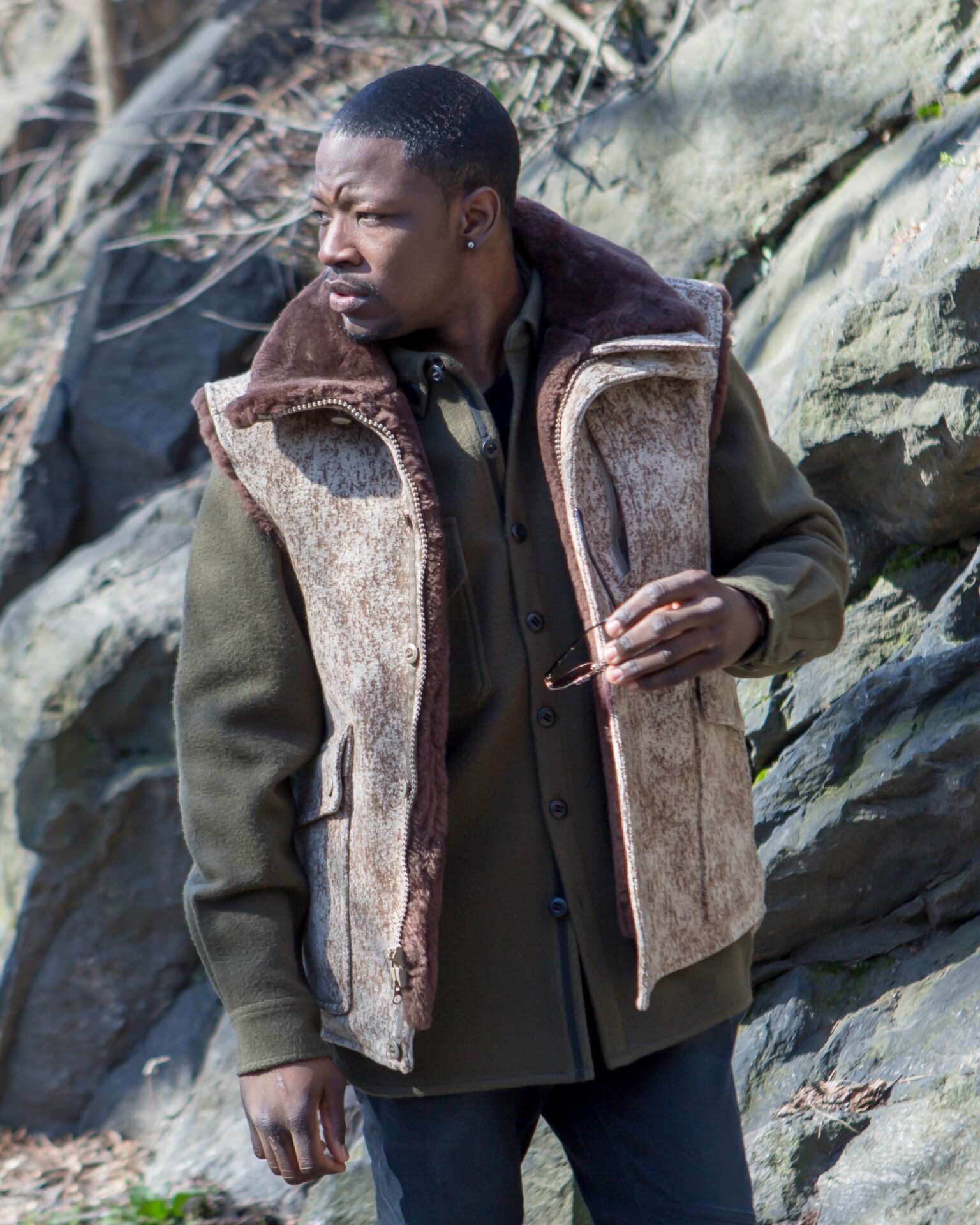 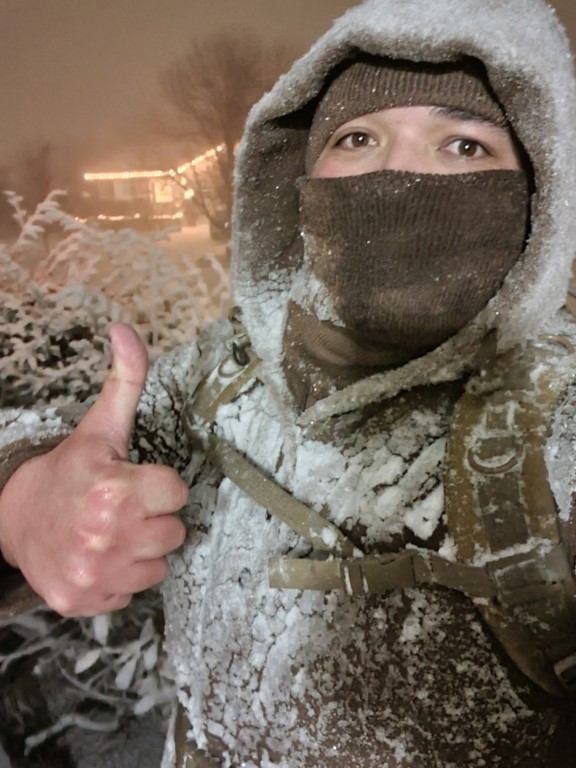 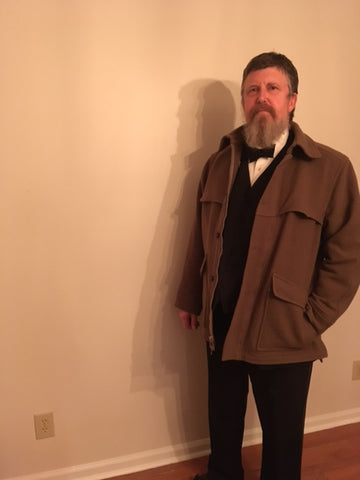 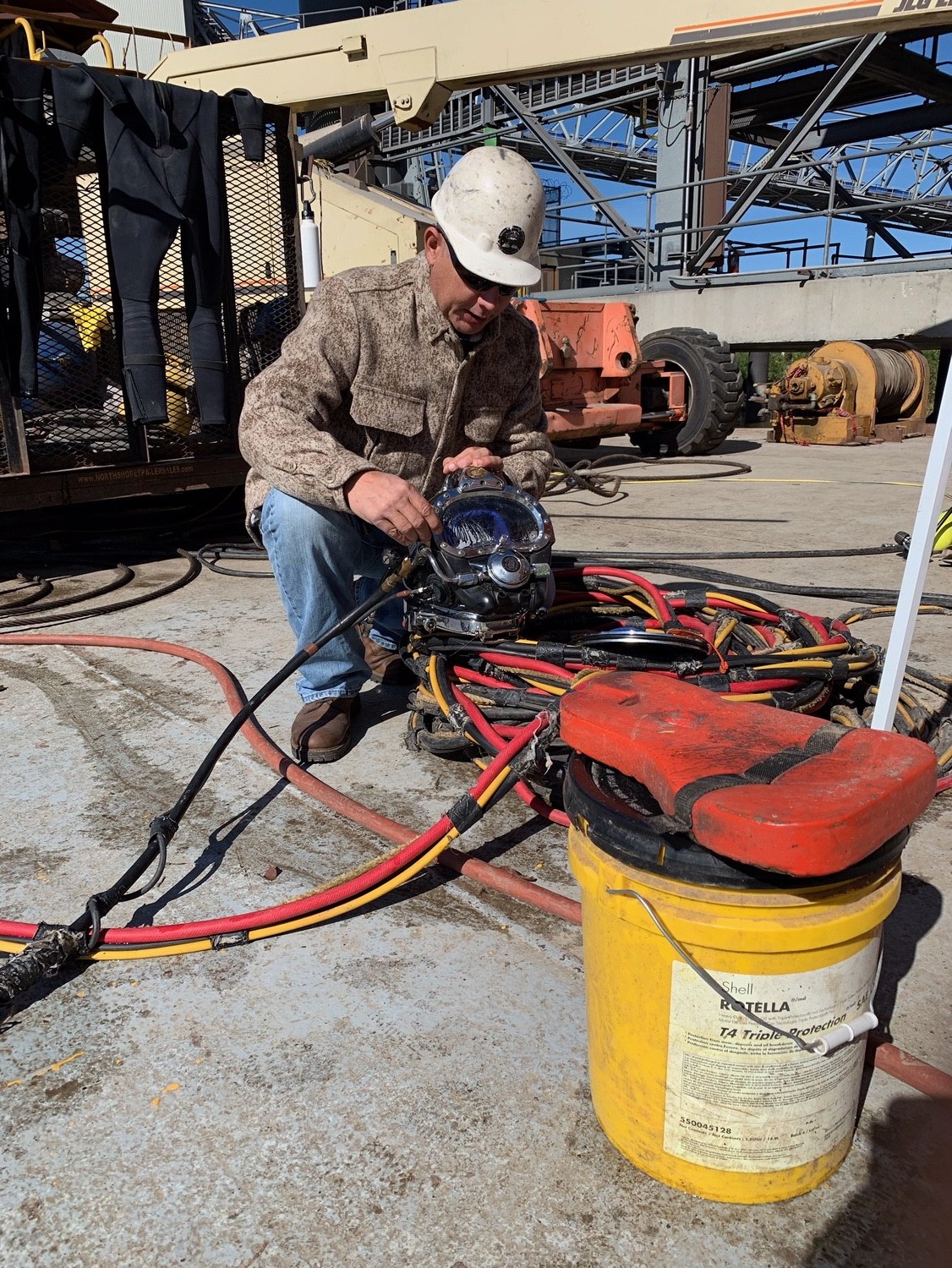 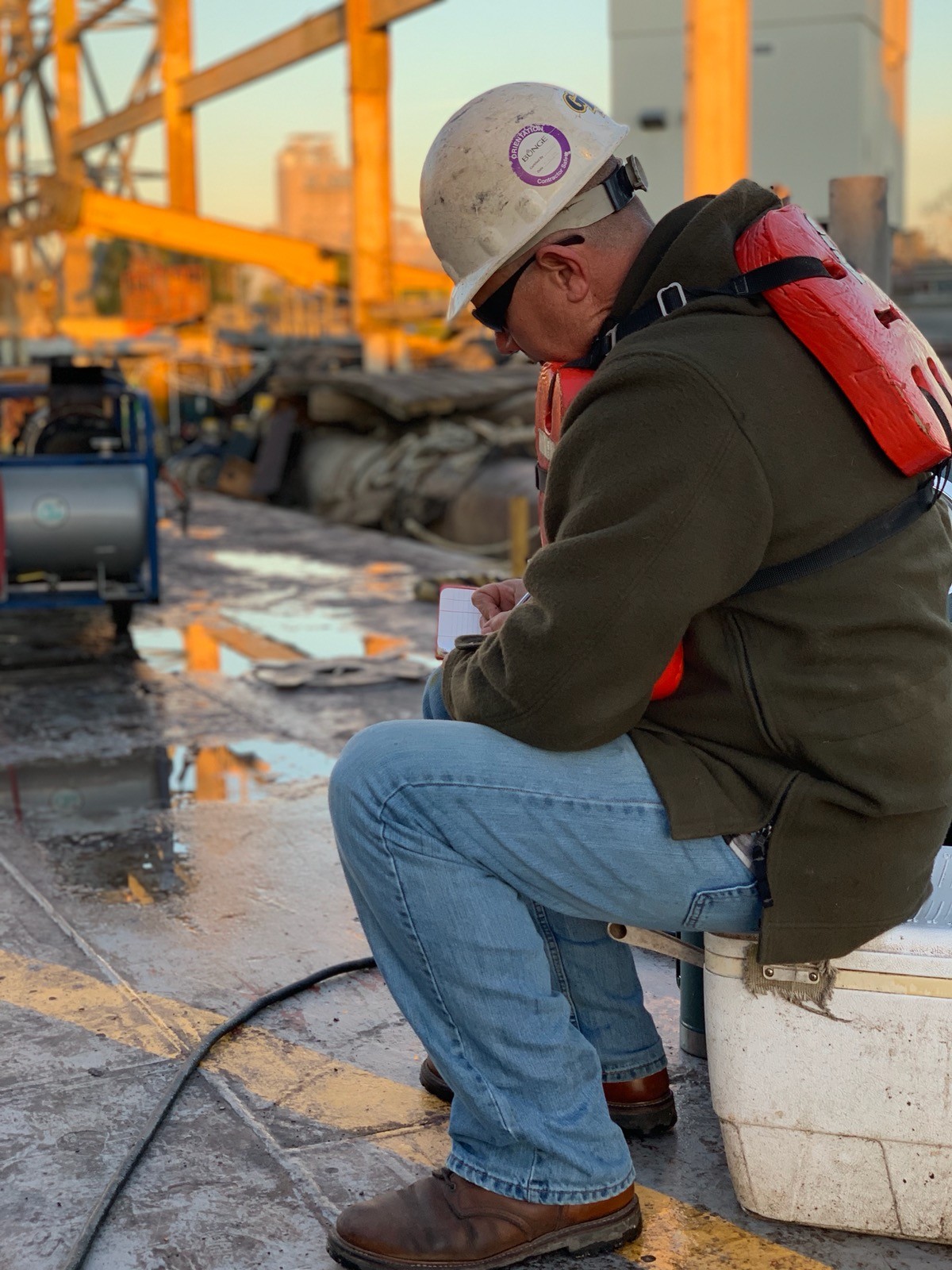 Has your business ever had a near-death moment? Would you mind sharing the story?

As mentioned before, there are very, very few people for us to work with. We worked for several years with the famous Woolrich. They helped us develop our Fabric, which took three years. In 2018, I thought Woolrich would be making more Fabric for us, but instead their Senior Fabric Engineer phoned to tell me the company had been sold and the new owners were shutting down all US operations. It took us 18 months to get in synch with American Woolen.

We were up and running with American Woolen only two or three months and the Covid came and pretty well shut down the country. American Woolen was shut for a year, until about April of 2021.

We were going along fine for a few months, and then at the end of August of 2021, Hurricane Ida struck Philadelphia and destroyed Littlewood Dyers, the only dye house in the entire USA that was dyeing wool fiber the way we wanted on a commercial scale. Nobody was hurt, so … the loss was nothing like it could have been. BUT we got a very distressing phone call one evening right after Labor Day of 2021. We were told that a large load of our wool had been lost to the floodwaters!! The next day we drove down to Philadelphia to see the situation firsthand, and to see if we could help. We were heading for a flood-area, so we grabbed shovels, brooms, gloves. We wore bathing suits, rubber boots. When we reached Main Street Philadelphia, the water was gone, but the evidence of the flood was everywhere. The Schuylkill River and Canal had risen about 35 feet and reached well into the 2nd story of the buildings. The damage to Littlewood was huge, and they have not re-opened. However, as we surveyed the damage with the owner, we spied some bales of our wool. The wool had clearly been submerged, but not heavily damaged and surely not swept away by the river, as we had been told. We made some phone calls and our team determined the submerged wool could be salvaged IF we brought it back to the scouring plant in South Carolina AND IF we mixed it with the raw wool we had waiting for scouring in New Mexico. So we immediately rented a truck and drove about 12,000 pounds of wool to South Carolina. Certainly the farthest I’ve ever traveled in a bathing suit and T-Shirt. But we saved the wool.

So, those are our near-death experiences.

And once, we nearly died of embarrassment. About 18 months after starting WeatherWool, and about 6 months after I’d originally predicted we’d have garments in the marketplace, I still had not been able to create the Fabric I envisioned. But I reserved a large space at one of America’s leading outdoors-related shows for the following year. Surely, after another year, we would be geared up. Wrong. We thought about canceling, but instead I went to the show and stood in a big empty booth with one (rejected) prototype jacket on the wall.