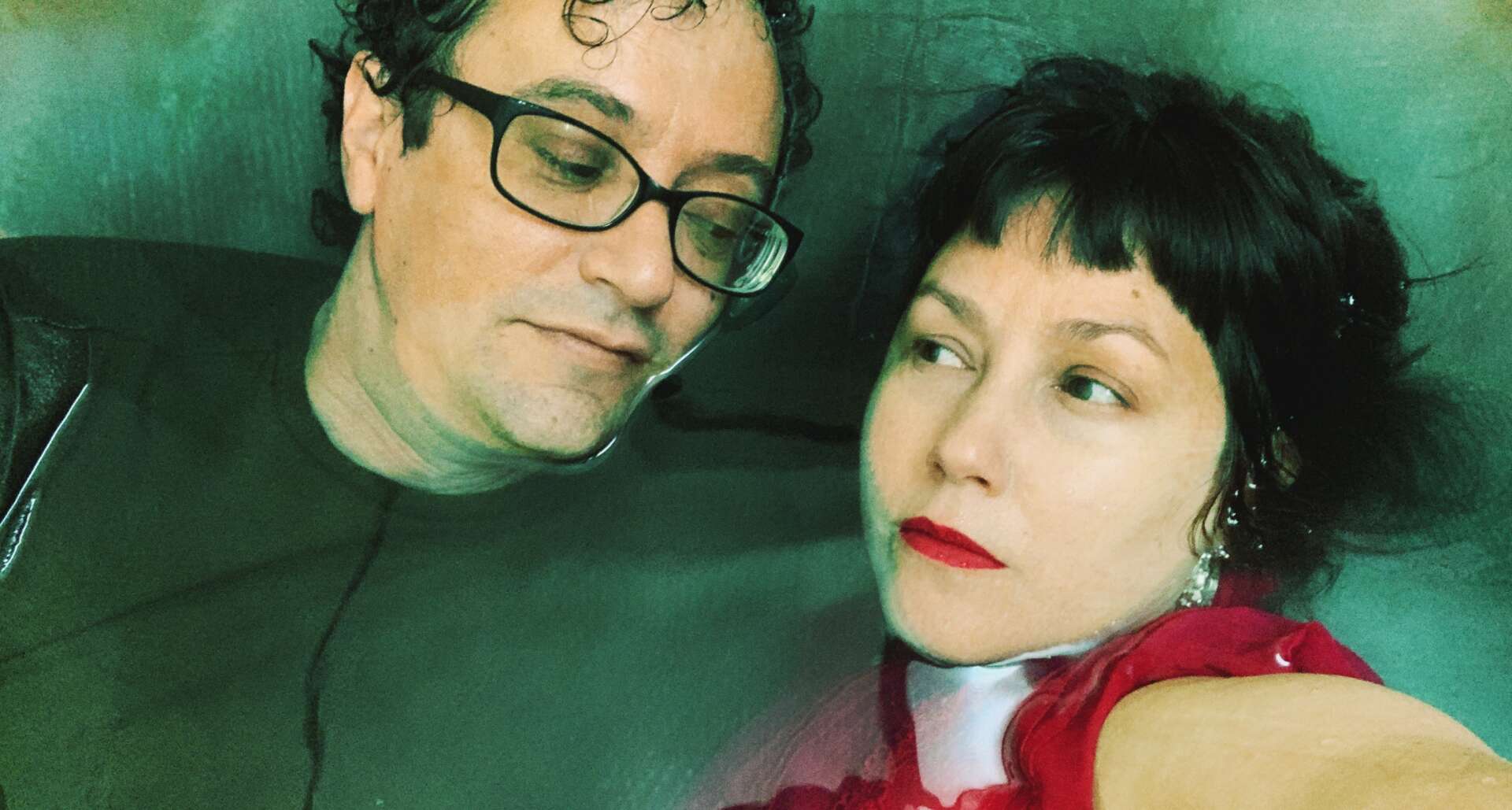 We’re excited to introduce you to the always interesting and insightful Pocket Of Lollipops. We hope you’ll enjoy our conversation with Pocket Of below.

Hi Pocket Of Lollipops, thanks for joining us today. It’s always helpful to hear about times when someone’s had to take a risk – how did they think through the decision, why did they take the risk, and what ended up happening. We’d love to hear about a risk you’ve taken.

Risk for us has been to continue when someone(s) telling us “your music sucks” or “you’re too old to be doing this”. As a creative we face these facts. As a visual artist Maite had to deal with the backlash of a gallery removing her artwork, and then bad-mouthed her to a local publication about the piece, which was on display during Art Basel. But was honored with Best Basel Grab by a Local Artist in 2008. Having a critic out there is fine, and we invite them. Being criticized is expected but when freedom of expression is challenged by others looking to do the same, one really just needs to understand some people just want to be heard. 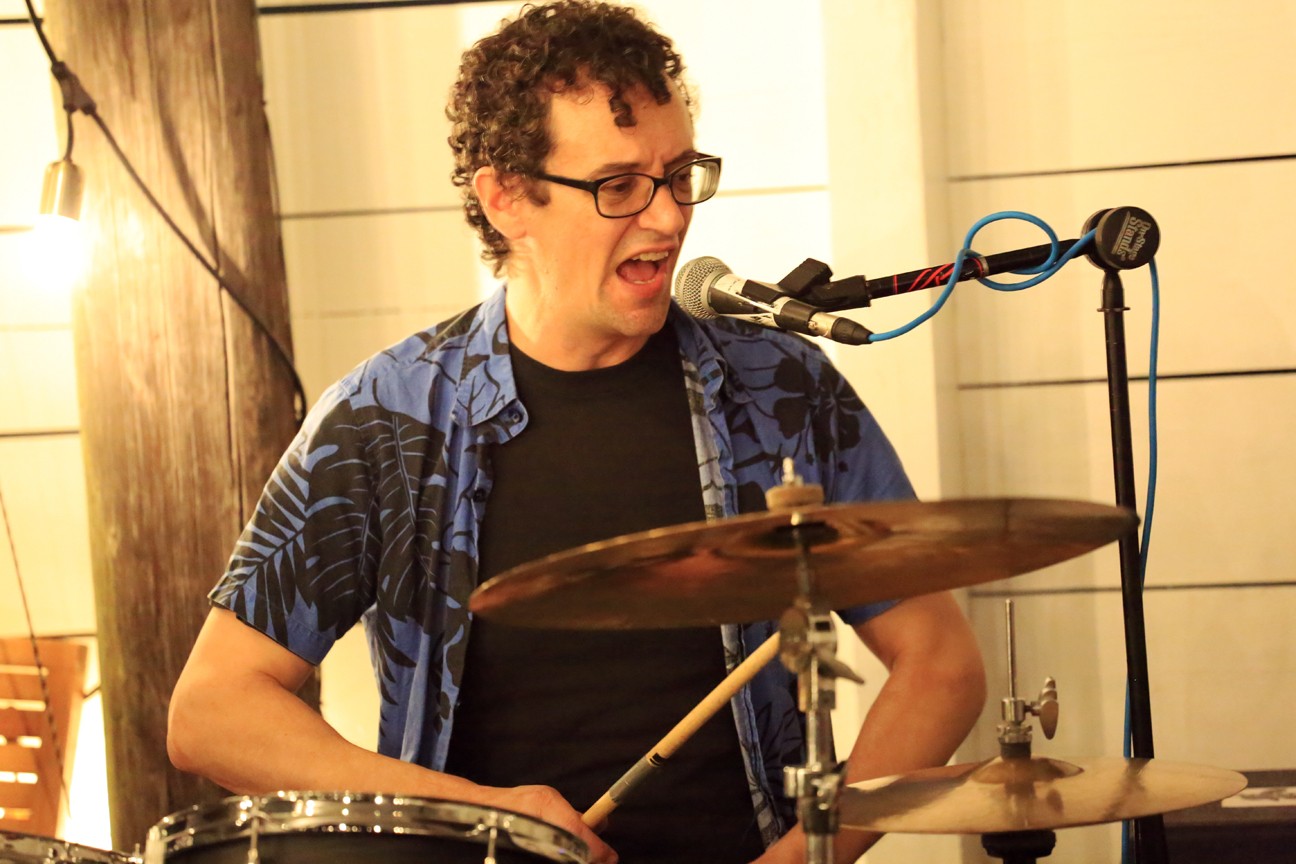 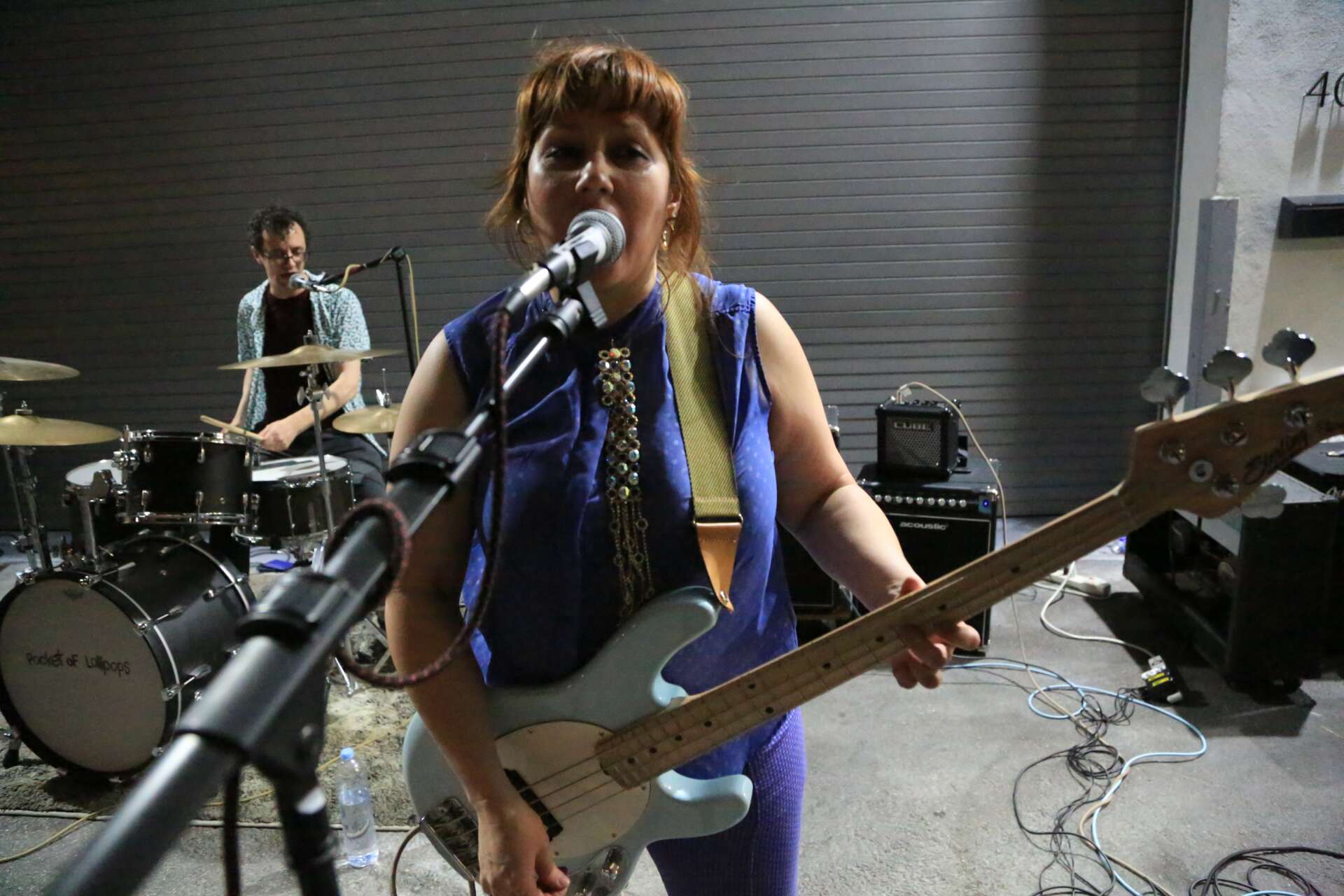 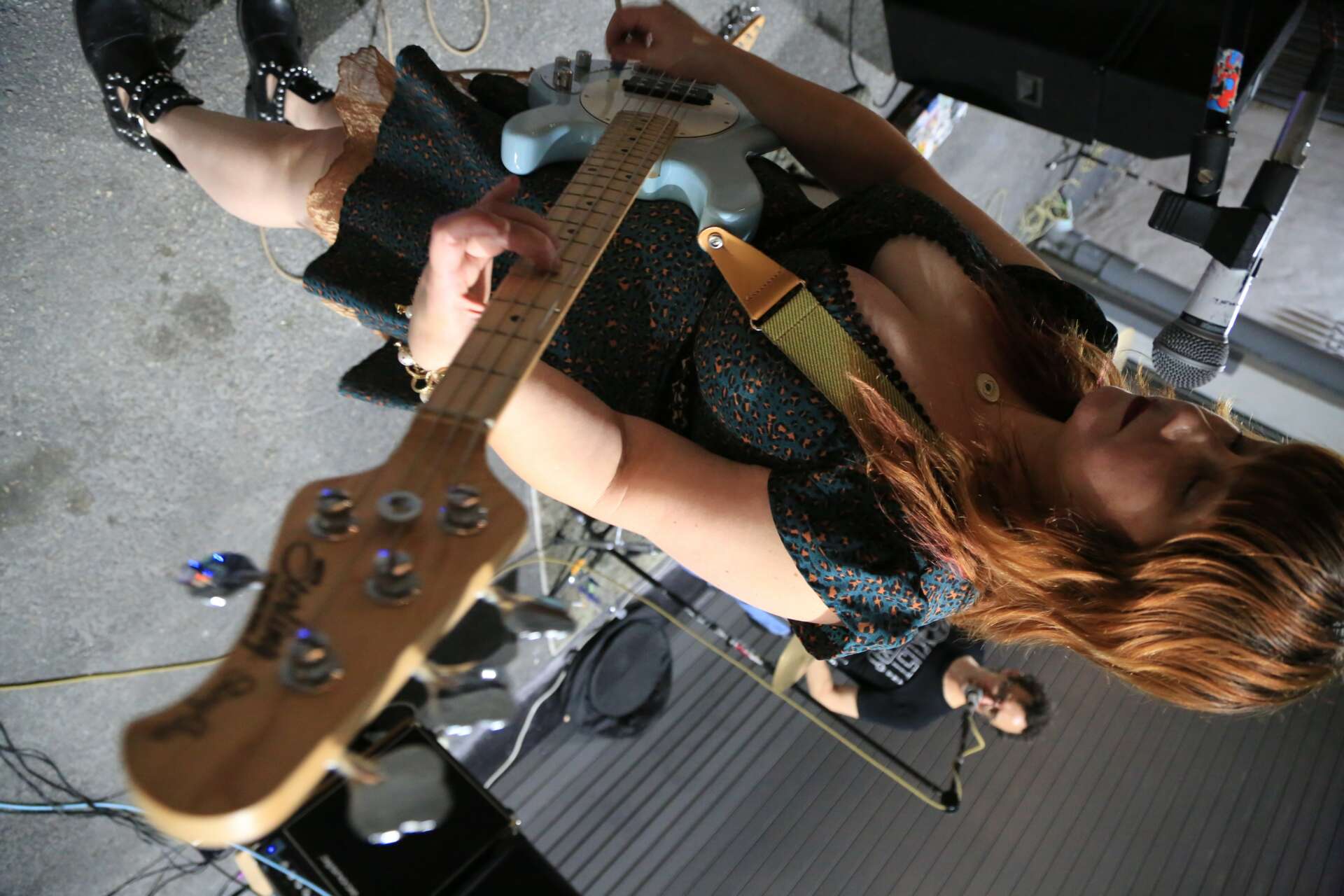 We are Maitejosune Urrechaga & Tony Kapel AKA Pocket of Lollipops, a husband and wife duo from Miami Fl. We’ve been a couple since 1995 and have watched and encouraged each other’s creative paths ever since.

The first collective name we organized under was called “Mind The Snails” which was used from 2007-2013. This was our way of putting a group show / project together. Our mission was “MIND THE SNAILS IS DESIGNED TO IMPROVE, PROMOTE, AND CULTIVATE THE UNDERSTANDING AND AWARENESS OF ARTIST/MUSICIANS” this launched Maites ‘Nanincks’ The Snail Car adventures. A comic series was born from this adventure, and anytime the car was displayed at different locations, a new issue was made.

In August if 2008 we curated our first group exhibition at Dorsch Gallery titled ‘It’s OK to cross now’ This developed into multiple projects, such as our Cashmere Kitties event, which launched during Art Basel 2011 at the Kohn Compound in Wynwood, in 2012 we held it at the Essex Hotel in Miami Beach during Art Basel, and in Oct of 2013 at Grand Central SkatePark. and then again in 2015 at SwampSpace Gallery in the Design District.

These events have been able to bring music and art events to various locations bringing multiple communities together.
Pocket of Lollipops started in 2008, and did our first tour in summer of 2009. Our first show on the road was at a Hot Topic in Virginia. It was also the same week Michael Jackson passed away. And when we made it to Brooklyn for our show, there were Michael Jackson fans selling RIP merch. But being on the road presenting your works to other cities was something we knew we wanted to keep doing. We have toured six times since then covering the east coast, the west coast and were able to play one of the satellite events during SXSW in 2018.

In 2013 we started Houndstooth Cottage Booking. This sorta started as a passion project, and to coordinate shows. The first show we booked was at Tobacco Road. As we started working with more bands we started to record some and put out albums. We started an audio exhibition we call ‘Lop-Off Session’ this is where we invite around ten bands to a location, and give them thirty minutes to record one song, which gets put onto a compilation. These are meant to document the community as it is happening. We have done five of these, from Miami, Ft Lauderdale, Palm Beach, and Rhode Island.

In 2016 Houndstooth Cottage focused more on being a “label” and released our first four albums under the HC umbrella. We have released over twenty albums since, with three coming out in 2022. And in 2023 HC will be celebrating its tenth anniversary. Houndstooth Cottage started as a way to document the community. Inspired by labels such as Dischord Records, Teenbeat Records, and Simple Machines. And in 2021 we shifted to being a Non-Profit. We do have a Go Fund Me for the label, which focuses on supporting the album releases, and events we are working on. And in 2022 The Miami NewTimes awarded us with BEST RECORD LABEL for 2022

We’re not sure if there’s a goal. We just know there’s other like-minded people out there, at all levels. We also understand that all aspects of life entail a creative person. Kitchens, fashion, finances, they are all a craft. Our mission will always be to want to know about and if possible, to share. 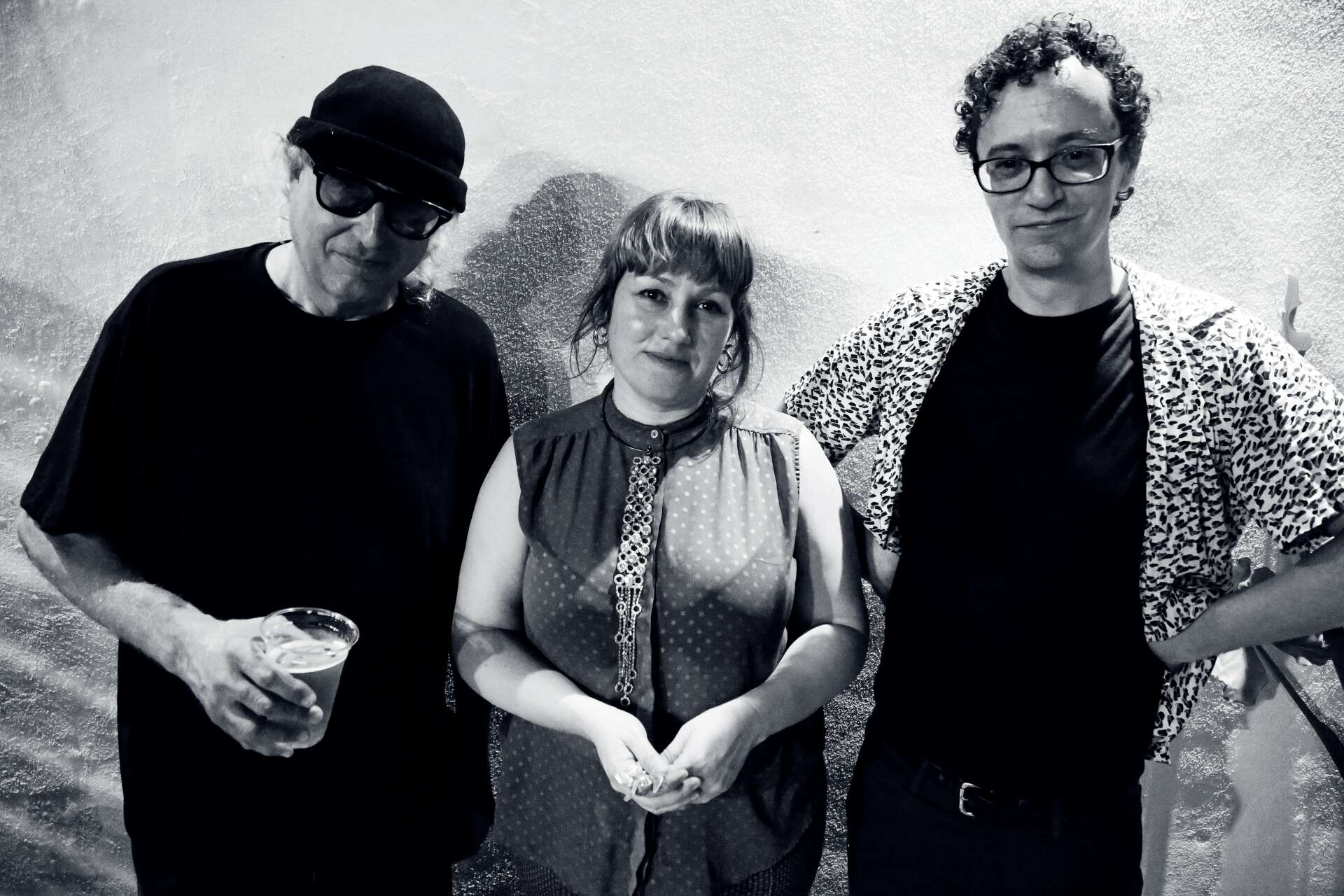 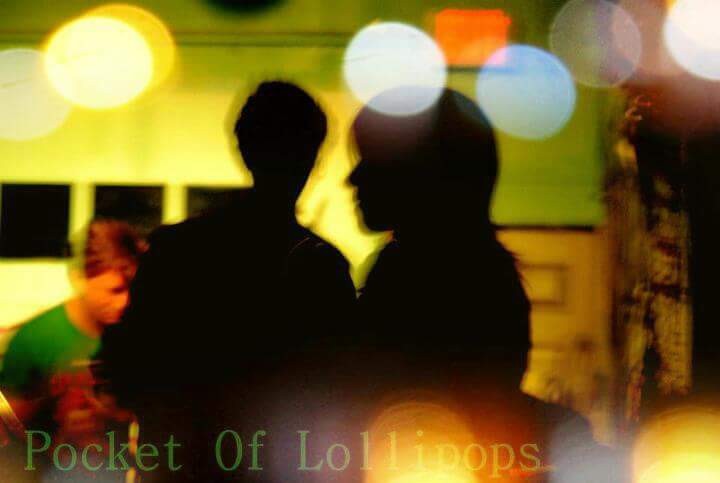 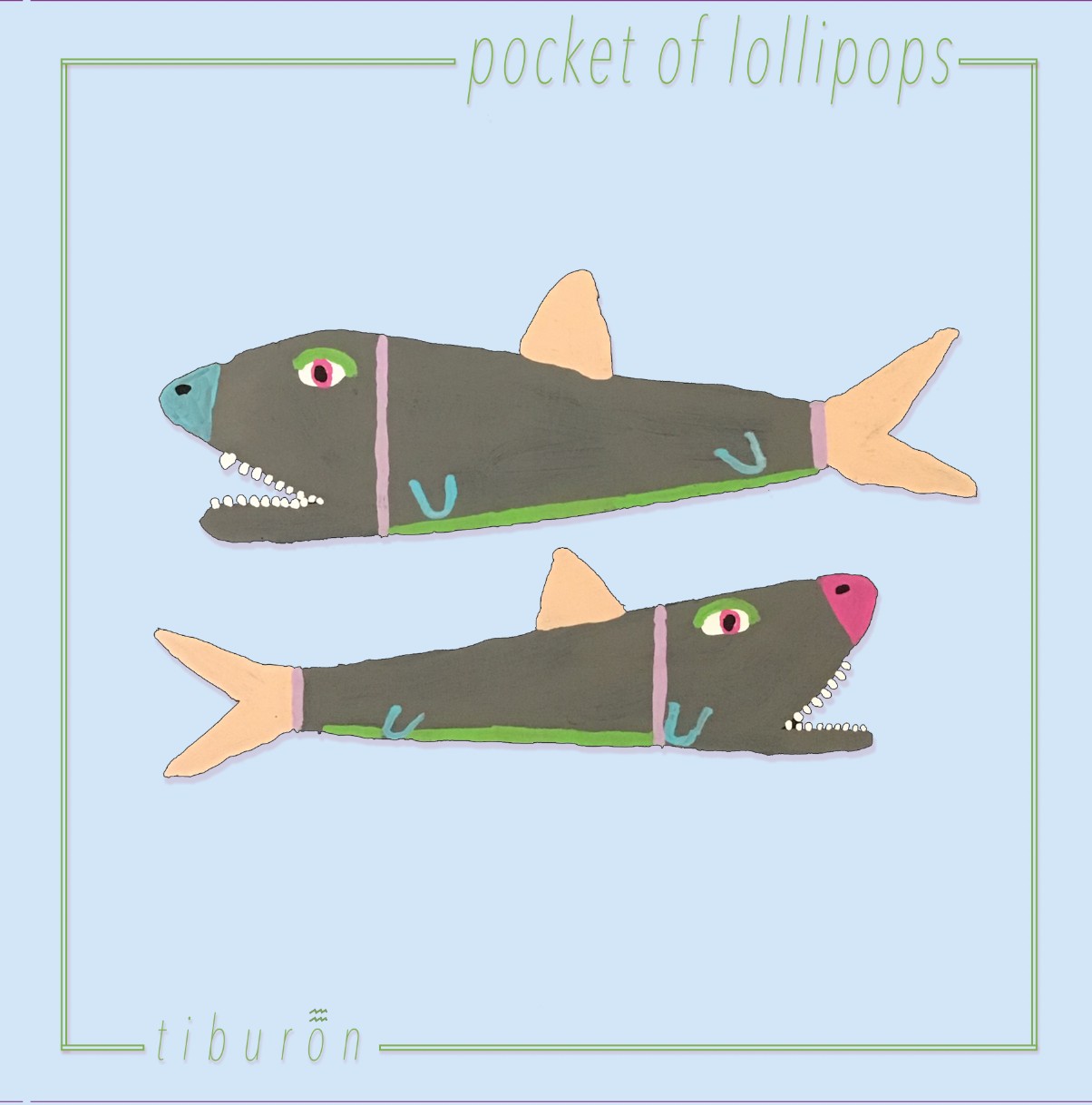 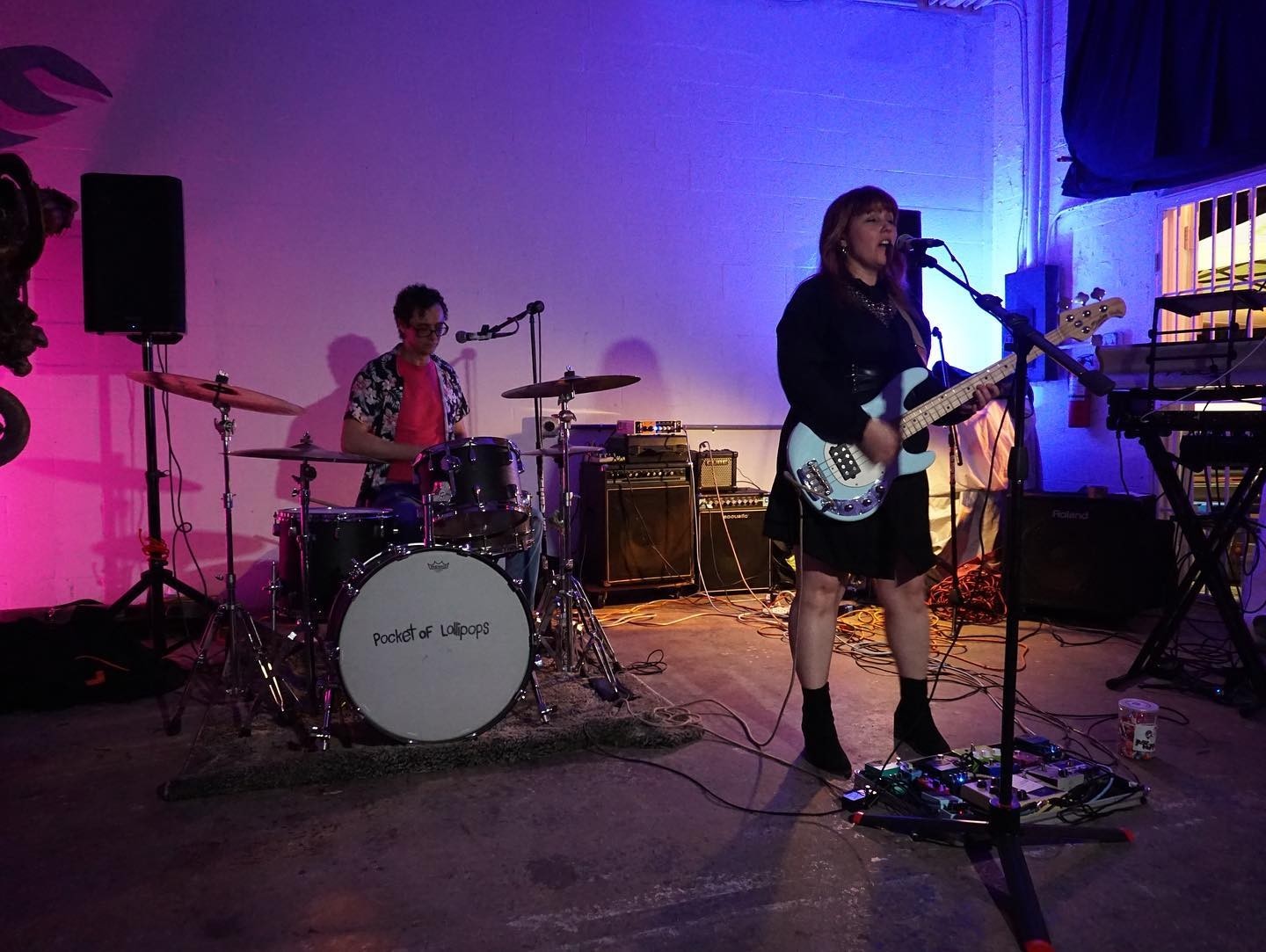 We like the gathering that can happen when organizing an exhibition or music event. As for any artist it is important when sharing the final body of work, or the illustrations for our books, or the stage set up and music delivery for our live performances, whether it’s for us or for someone we’re showcasing. The evening’s atmosphere should be special.

In 2008 when we started to make music together, it was to be an audio backdrop to some friends’ art exhibit. This led to a few other shows, and now we are seven albums in. With both of us being visual artists and having a love for bands like The Grateful Dead, Pink Floyd, The Flaming lips, and others of course. We knew we wanted to include a visual element to our stage show. We had already been working with video cameras and editing programs, so we reached out to some video making friends for some backdrop material to mix in with some of our own footage.

But there’s always so much more to a story. Daydreams of friends on an endless quest to do what we wanted to do when we were doing it. It’s a solo mission for each one of us. Being creative that is.