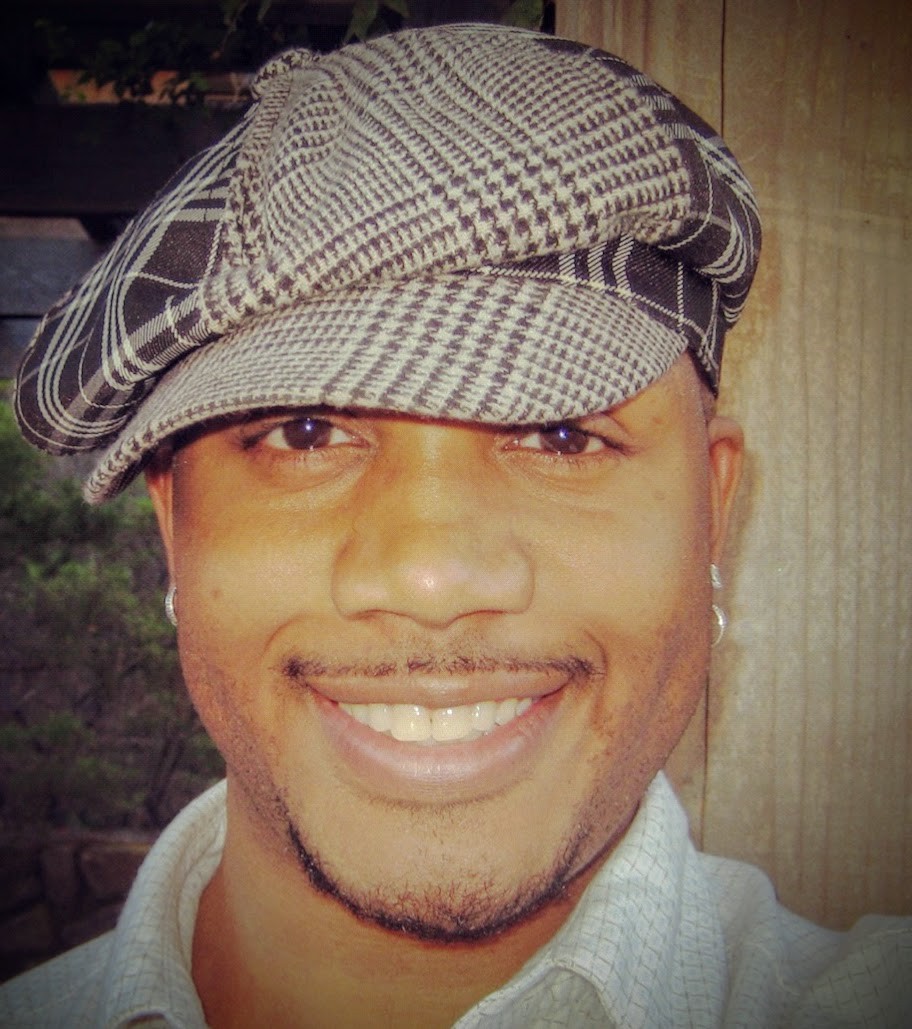 We were lucky to catch up with Ntana Bantu Key recently and have shared our conversation below.

Ntana Bantu, thanks for joining us, excited to have you contributing your stories and insights. Can you tell us the backstory behind how you came up with the idea?

Ever since I was a kid, I was fascinated by video and audio technologies that were there to aid a Storytellers imagination. If it were visual effects from CGI. The Color-Correction used to set the mood for a scene or give it a tone. The editorial tricks used for fight scenes or surround sound that makes a creature seem like its in a specific part of your viewing environment. It was all about the Storyteller keeping audiences on their toes. Being magical and wonderful…

That was until 2011 when a Tsunami in Japan washed away tape manufacturing facilities. Forcing all Creators to scramble and eventually distribute through streaming technologies.

Around that time I was back and forth between multiple countries, wrapping up films and commercials but also teaching video distribution for leading post-production facilities around the world.

Netflix was ready to stream first – They were digitally born. So it was much easier to get them going. The traditional studios lost a foothold on their distribution pipeline and had to first license content to Netflix, knowing that later on they would have to compete.

Ever Since this time – Video technologies have been more about the necessity to not disrupt the distribution pipeline. Studios and Storytellers arent “Magical and Wonderful”. Its just been a race to kick out as much content as possible. Doesnt matter how bad it is.

But for me, I knew when I was finshing all the 3D trailers and marketing materials for “Thor, The Dark World'(2013) that all of us in post-production – were left out of the distribution pipeline. We make all the characters. We edit. We are producing the 3D elements yet, none of our live data is made available for audiences to interact with. Instead, audiences would put on non-interactive 3D glasses and just watch. 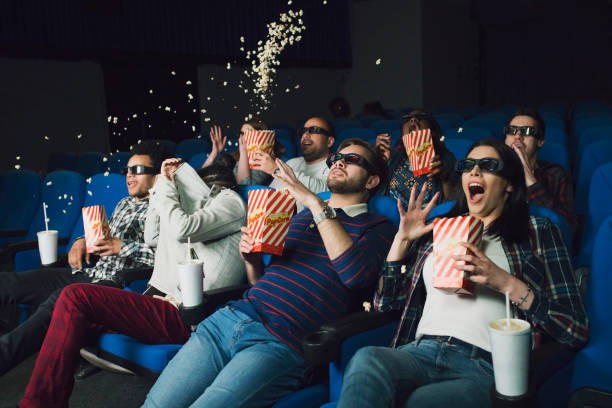 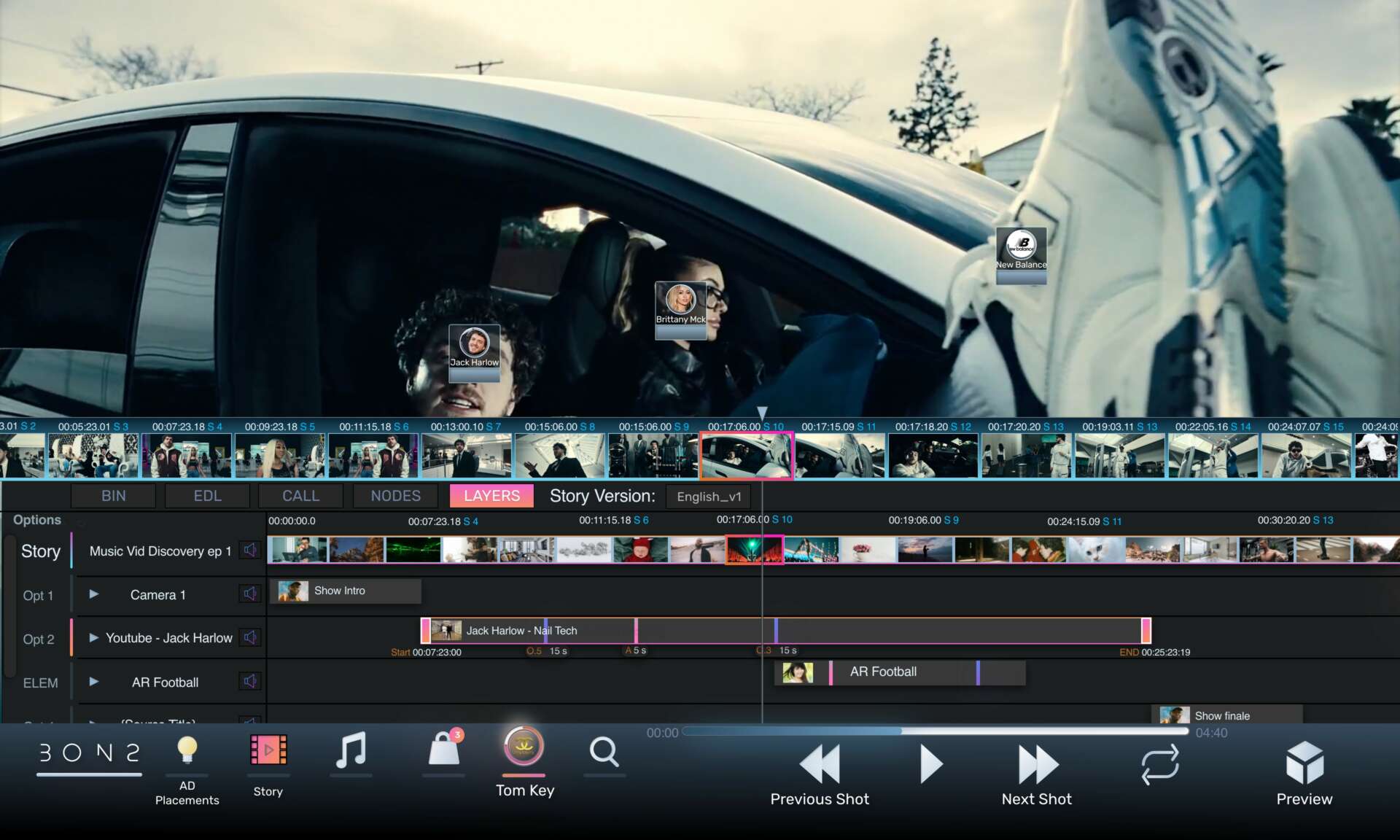 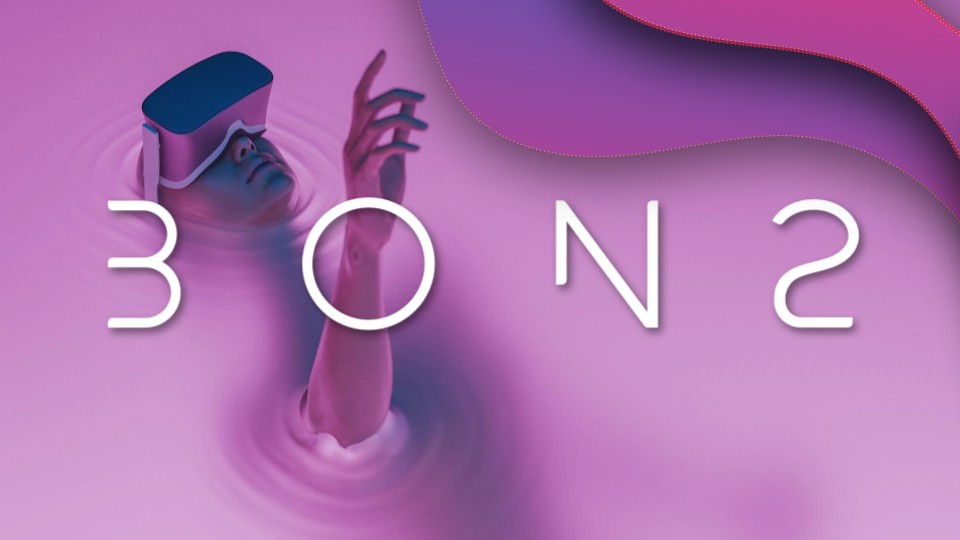 I’ve been in the film industry since about 1999 and have Color Graded over 100 major motion picture & marketing campaigns for major motion pictures which include Stranger Things, The Revenant, Guardians of the Galaxy, Thor, King Arthur, Children of Men, Jarhead, Captain America, 2 Fast 2 Furious, Van Helsing, and many more. Collectively I’ve been charged with close to 6 billion dollars of successful film workflow design, implementation, and deliveries while also contributing to film communities in the United Kingdom, France, China, Thailand, South Africa, Italy, Canada, and Spain. What I’m most proud of is my current venture where my company BON2 is providing patented solutions for the next generation of video. Storytellers and Advertisers are starting to follow what audiences want – Which is stories being told specifically for smart and interactive devices they use every single day. BON2 provides tools for Storytellers to author interactive experiences while vetting shoppable NFT’s with hotspots during post-production. Audiences engage these hotspots throughout the distribution chain in Theaters, On-Demand, Broadcast or Gaming environments with interactive devices. Advertisers utilize viewership & engagement as showcase opportunities that lead to an all encompassing marketplace with goods from our real world and any participating metaverse, globally. Post-Production is where magic has always been. It’s now armed with tools to make Cinema magical again.

NFTs as they are popularized now, will be awesome when people don’t revert back to saying “NFT” every time they buy or uniquely identify something. BON2’s immersive technology, for example, distributes video as NFTs for interactive devices. Let me go back to “The Devil Wears Prada” example – The movie is uniquely identified as the original work of art that’s owned by the studio.That is the Macro NFT while everything that’s uniquely identified within the film, like the dresses, bags, shoes, clothes, cars, people, locations, etc. are the Micro NFTs – Every frame has a micro-NFT that would be engaged by the audience. The audience doesn’t care if it’s an “NFT” – they mostly want to know these types of things: 1. is that outfit is INDEED a Prada outfit? 2. Can they buy it? 3. Can they perhaps, try it on or buy it locally? 4. Can they buy the digital version of the dress for their Avatar? All of the technical jargon is out of the window. 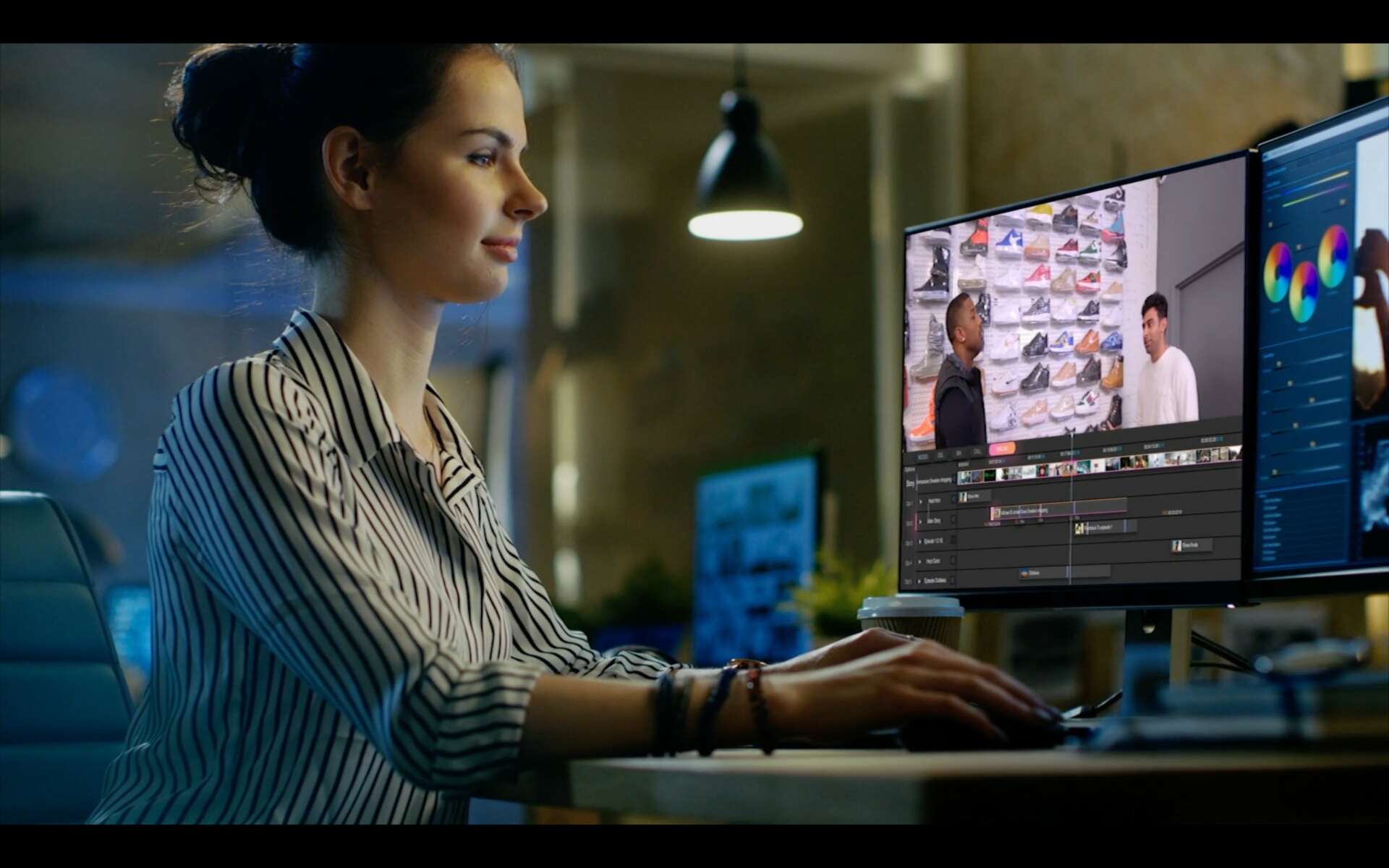 Absolutely. I’ve been fortunate to work on a lot of major films, but in my 20-plus years of being in the film industry, I haven’t been able to work much, if at all with my friends or my people. People who look like me and have a family history that is somewhat akin to mine so that we can tell stories together. I used to attend Southern University in Baton Rouge for example. A historically black college with so much history, family, and stories that have never been told. I want my technology to be available and prioritized for Storytellers and artists from HBCUs and people of color like The School of Cinematic Arts at USC – If a person of color wanted to be in film, radio, and TV there aren’t many ways to be seen, accepted and educated. Which of course, means there is even less likely a chance to ever be employed and have their stories told. We recently won a biz up innovation award at the Emerge Americas conference. Its the Premier tech event in Florida and the award from Mayor Daniella Levine Cava and Miami-Dade County and her initiative to empower minority owned tech startups like BON2 is a great start to fulfilling my goal.