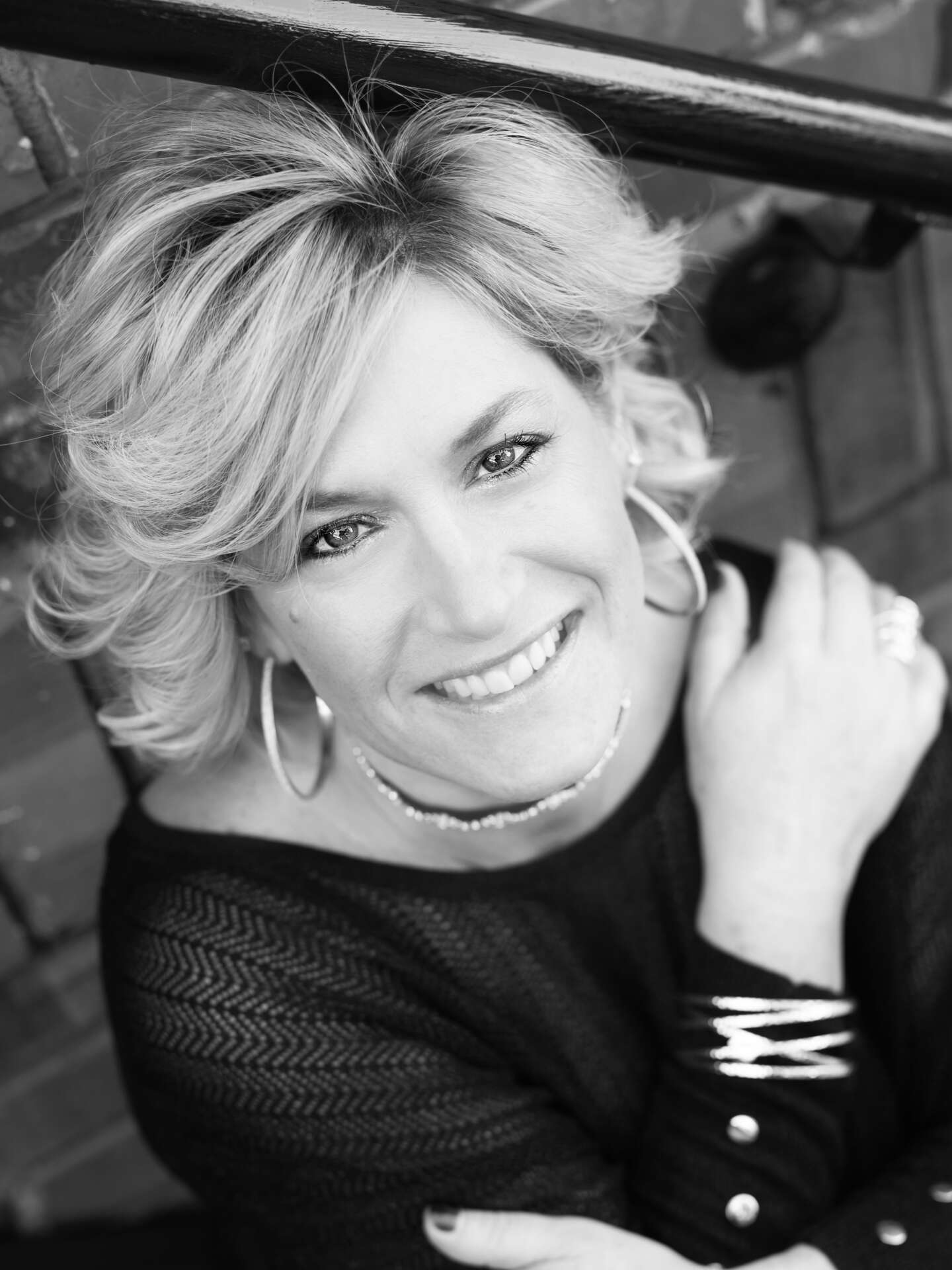 We caught up with the brilliant and insightful Nicki Kris a few weeks ago and have shared our conversation below.

Nicki, looking forward to hearing all of your stories today. What were some of the most unexpected problems you’ve faced in your career and how did you resolve those issues?

Pursuing music late in life has certainly had its challenges. The biggest issue that I wasn’t prepared for was and still is being taken seriously as an artist because of my age. I remember meeting with an A&R rep at Sony Music in NYC very early on in my revamped career. I was excited that they were interested in listening to some of my demo songs. I’m not sure what type of response I was anticipating, but I certainly wasn’t expecting to to hear seconds after being told that my songs were great, my voice spectacular, that I was over the “age limit”. I just didn’t understand it. I was shocked, defeated, and frankly sad.

Hearing those words early in my second musical journey stung, but it also lit a fire in me. At that moment all I wanted to do was prove them wrong. And, while the road hasn’t been easy, and there is certainly still a bias towards older artists, I feel that I’ve certainly accomplished that mission. 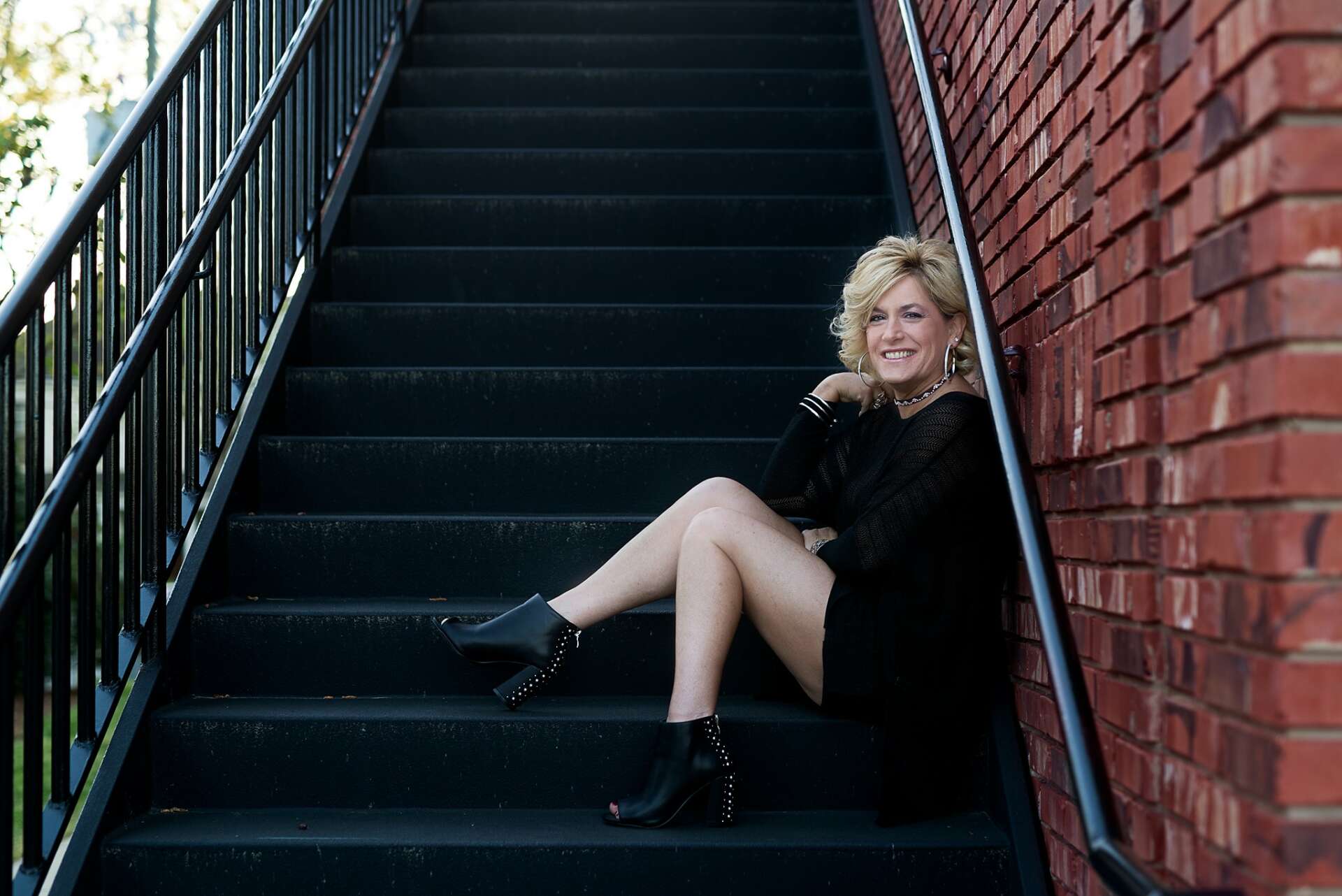 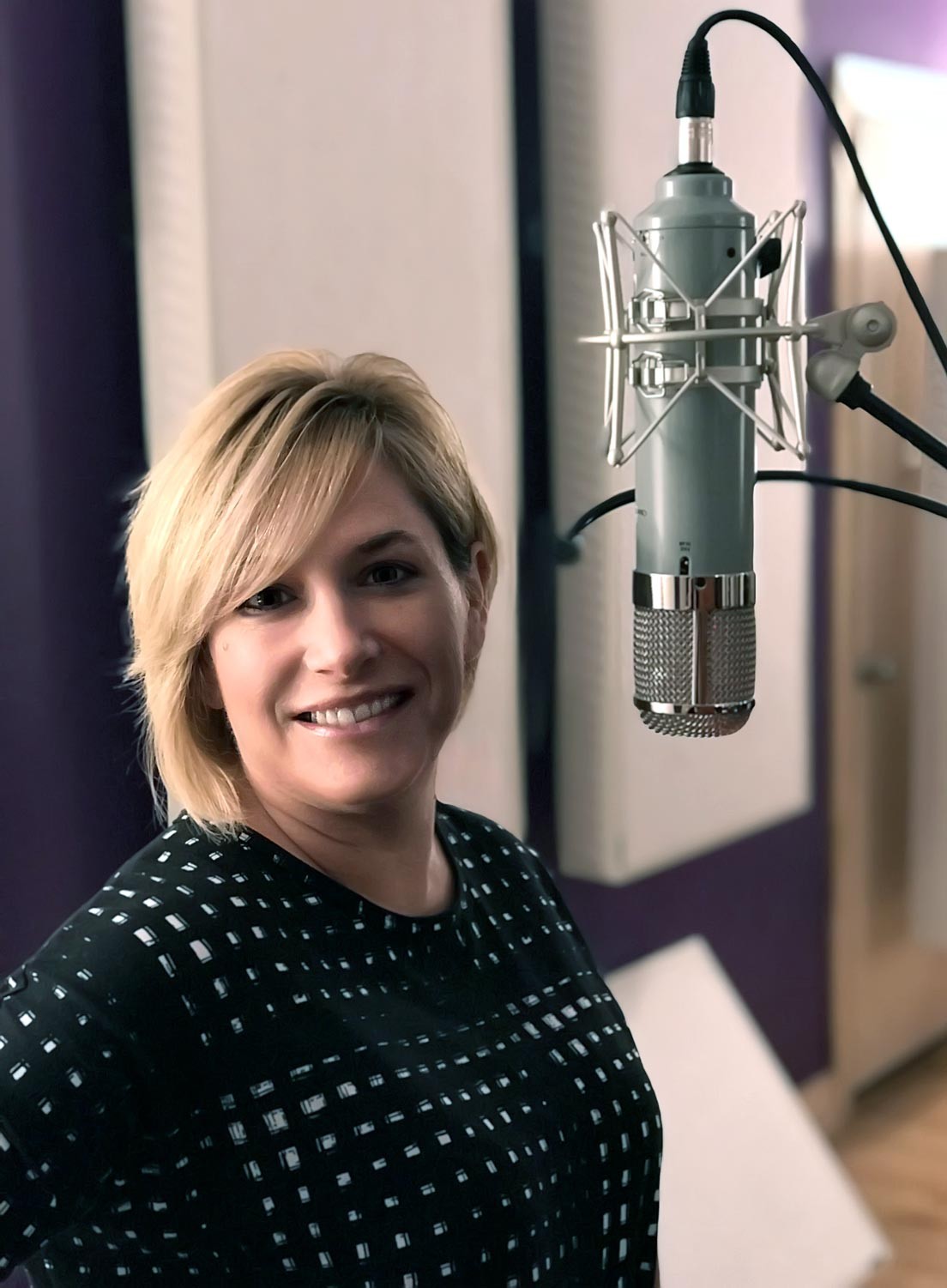 Music has been a part of me for as long as I can remember. Even at a very young age, I had the urge to sing and perform, and I spent most of my youth doing just that. I was born in New Jersey and raised in New Jersey and New York. My family moved around a lot when I was growing up. By the time I was in High School we had moved 6 times.

In high school, music became an escape for me—an escape from low self-esteem and a not-so-great family life. I vividly remember working all summer to save up for a keyboard so I could write songs, and I wrote down every idea in a notebook that I still have to this day. The songs I wrote back then became like my family, filling in the missing pieces from my actual one. With each song I finished, it became more clear that I wanted to pursue music as my career.

Unfortunately as the saying goes, life got in the way. After an impactful family tragedy, I decided to put a career in music on hold. I went to college, earned my degree, found a job, started dating my future husband, and eventually got married and had kids.

Then 11 years ago, when talking to my oldest son about following his dreams, and pursing things that make him happy, my own light bulb went off and bam, the musical dam broke.

So here I am 11 years later. Independent, loving it, and pretty accomplished in my opinion. I’ve had the pleasure of being nominated and winning multiple awards, I’ve had my music placed in TV and Film, played on radio stations all over the world, I’ve been placed on the official ballot for the Grammy awards every year that I’ve released music as well as being an active member. I’m also the cofounder of a non-profit organization, called Sisters In Music. This is probably what I’m most proud of, because I get to be the light and force that helps elevate women in their entertainment pursuits instead of tearing them down like I was when I decided to get back into music.

Even today It’s extremely difficult for a woman over the age of 35, who isn’t signed with a major label to make a name for herself or be taken seriously in this business. It’s also very difficult to find other women who want to collaborate, mentor, and network with each other in this business. We have unfortunately become forced into a displaced competitive environment. Sisters In Music was started to create just that, a sisterhood between women and men that support, nurture, and encourage one another. 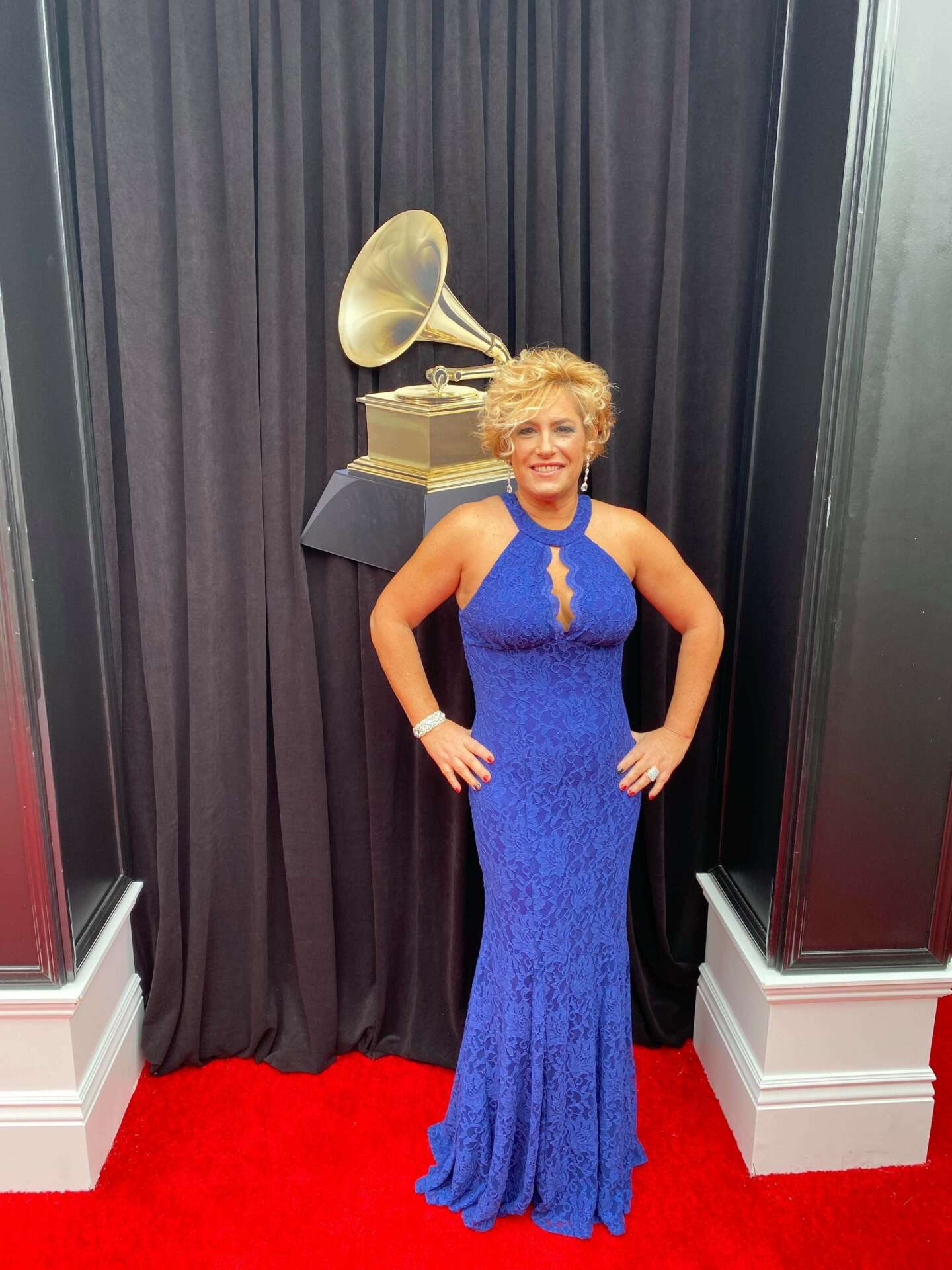 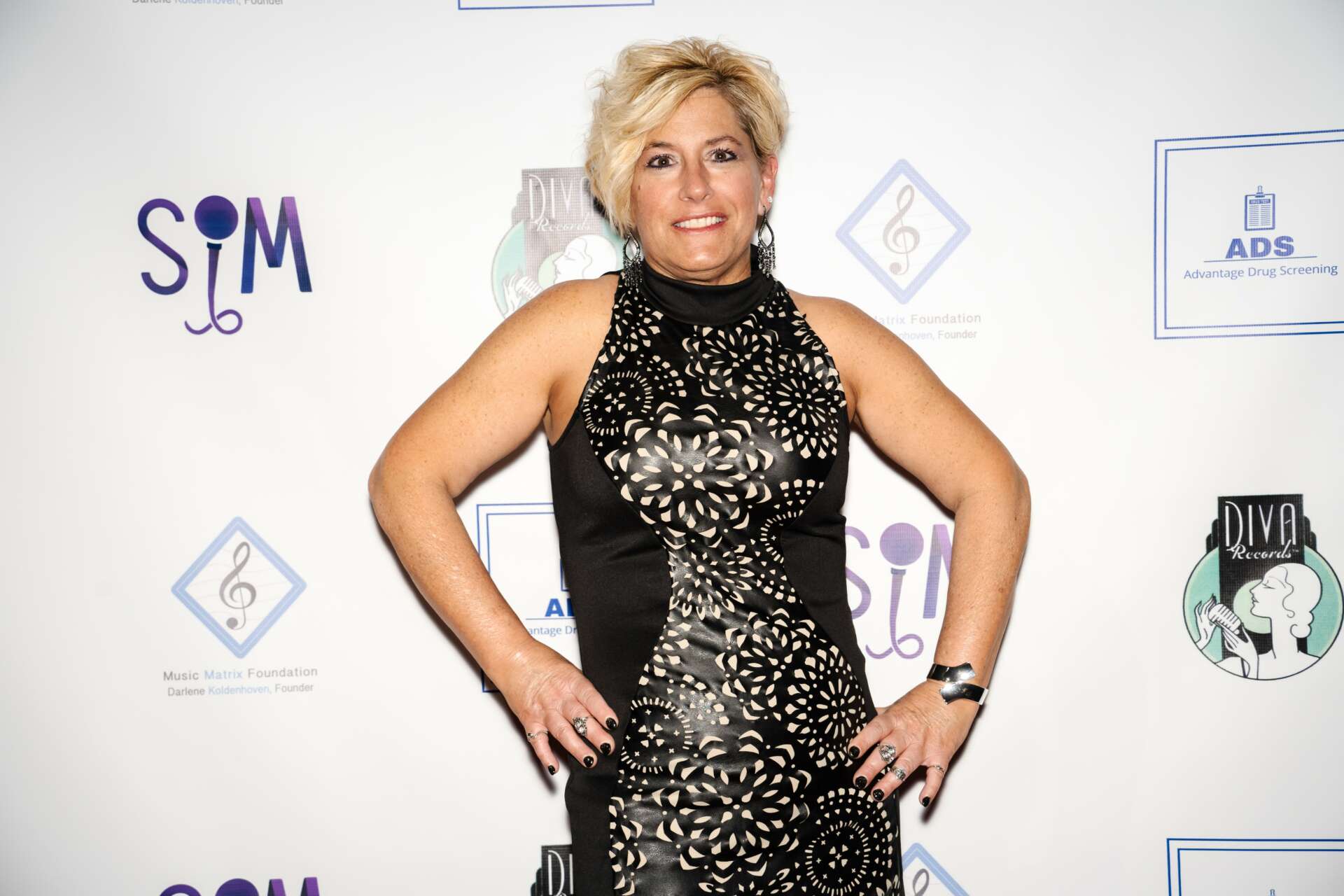 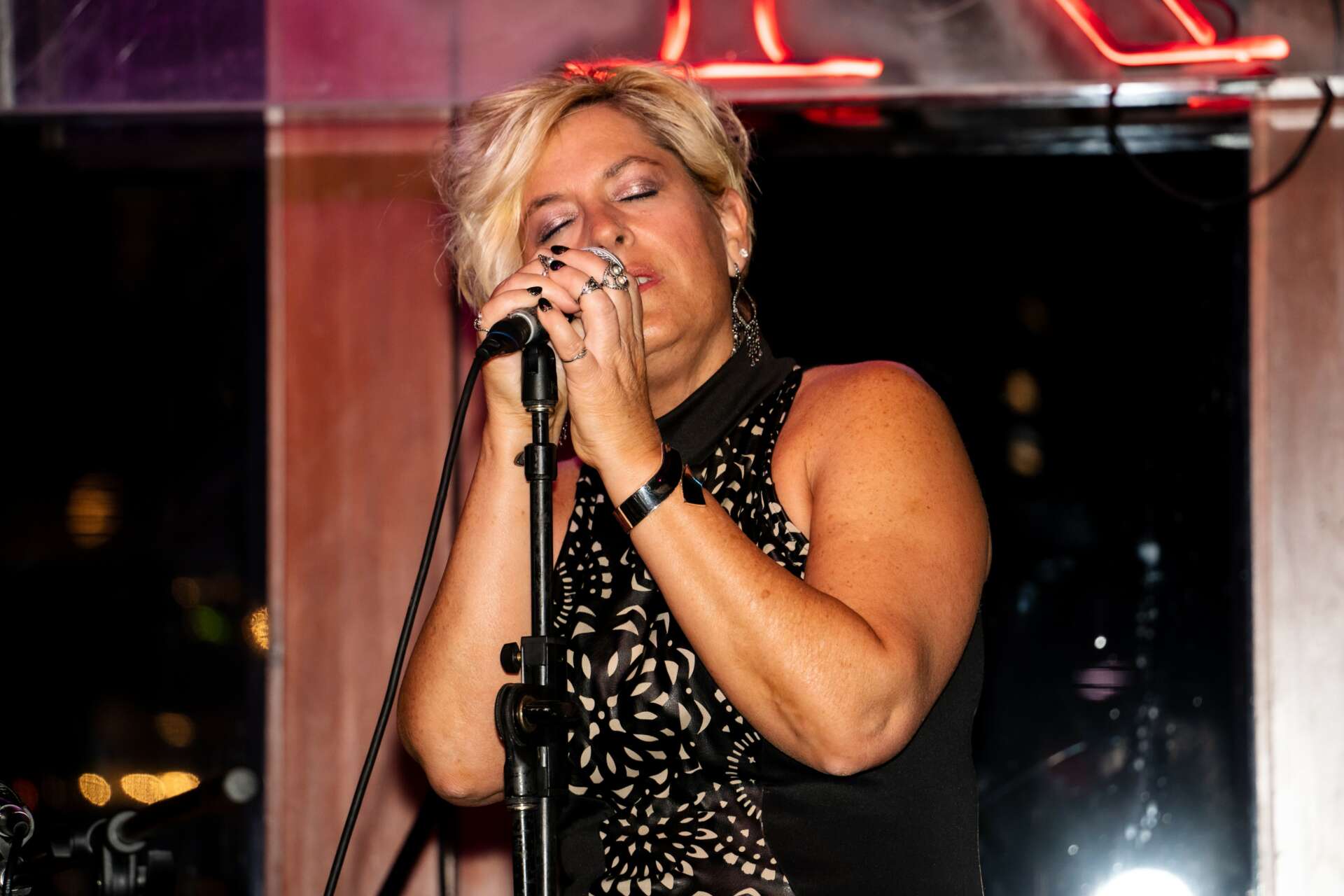 I think the most rewarding aspect for me is when you realize that your song or art has an impact on another person. I will never forget the first time someone reached out to me on social media, telling me how much one of my songs inspired them. I still get goosebumps thinking about it.

I’m actually a big fan of NFTs. I think this is a really unique way to sell your art to current and new fans. It’s a whole new monetary avenue that needs to be explored.