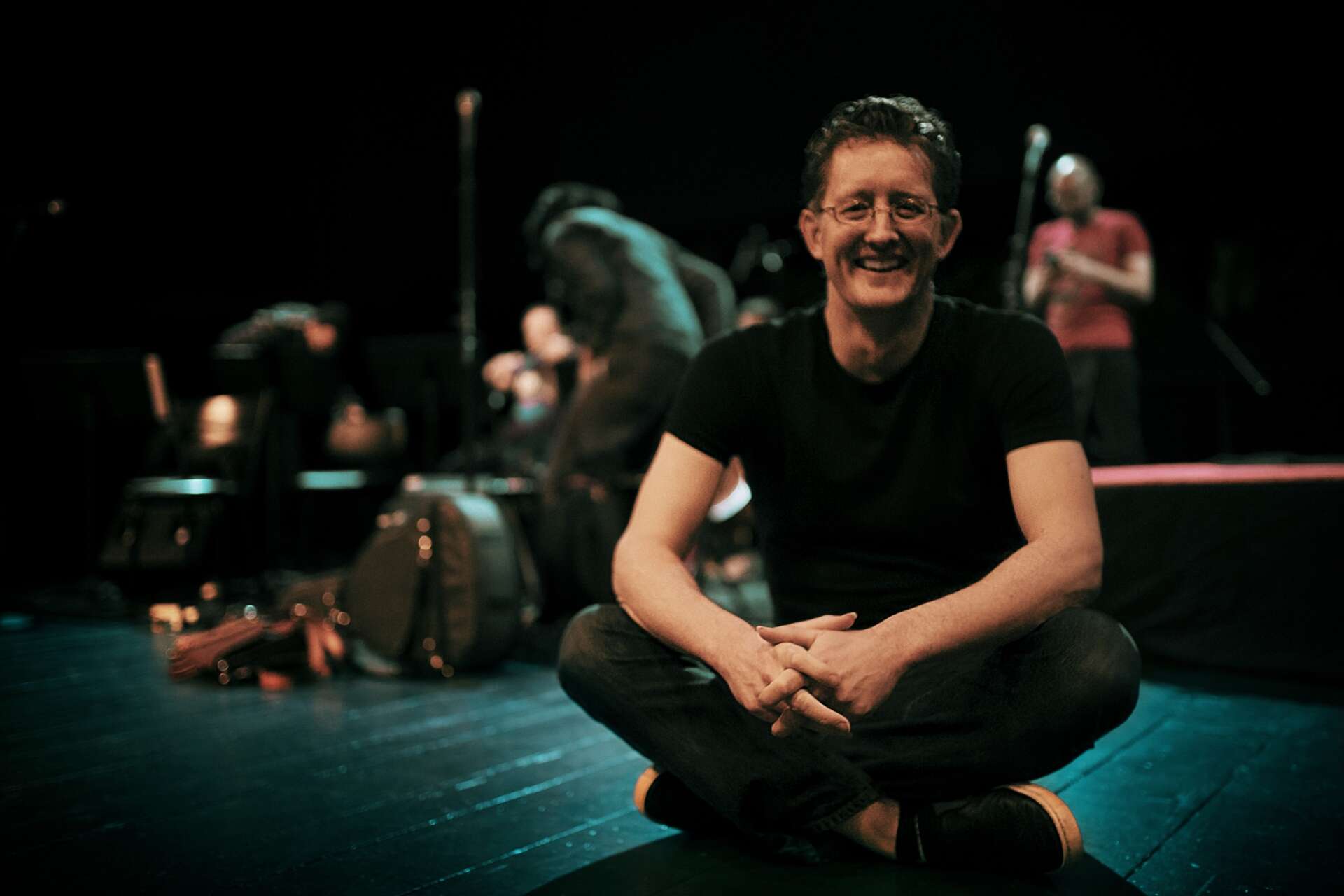 We were lucky to catch up with Matthew Hinsley recently and have shared our conversation below.

Alright, Matthew thanks for taking the time to share your stories and insights with us today. We’d love to hear about a project that you’ve worked on that’s meant a lot to you.

I think one of my most meaningful projects has been building for-credit daily music education programs for youth incarcerated in the juvenile justice system. We began building guitar education programs in public schools in 2001 and by 2009 they’d expanded across the city of Austin. The UT Austin School of Social Work did a social impact study that year, and we got introduced to someone whose career had been studying the impact of various programs for incarcerated youth in the Americas. He believed guitar could have a big positive impact on the young people at an Austin lockdown facility called Gardner Betts and he made some introductions.We’ve been teaching guitar there every school day ever since (and the program has grown to serve more facilities across Texas in recent years).

I have so many stories. But I remember one young man in particular, I’ll call him Mario. At first he was hard to reach, and was slow to participate. But after a few weeks of patient invitations from our teacher, Jeremy, Mario picked up a guitar and started to experiment a bit. Jeremy started spending extra time with Mario to help build his confidence and interest. After a year, Mario was the best young guitarist in the facility, and his attention to his other treatment programs had turned around. By the time he graduated, still in the facility, Mario was playing undergraduate audition-level repertoire beautifully.

A year or more into his studies, Mario began building something in the craft room he kept secret from Jeremy. It took him three months to make it. The object was a full-scale replica of a classical guitar made out of copy paper and tape which he presented to Jeremy as a gift. That paper guitar, as we call it, is now in the center of the concert and creative learning center we just opened in Austin called The Rosette, and it reminds us of why we do what we do every day. 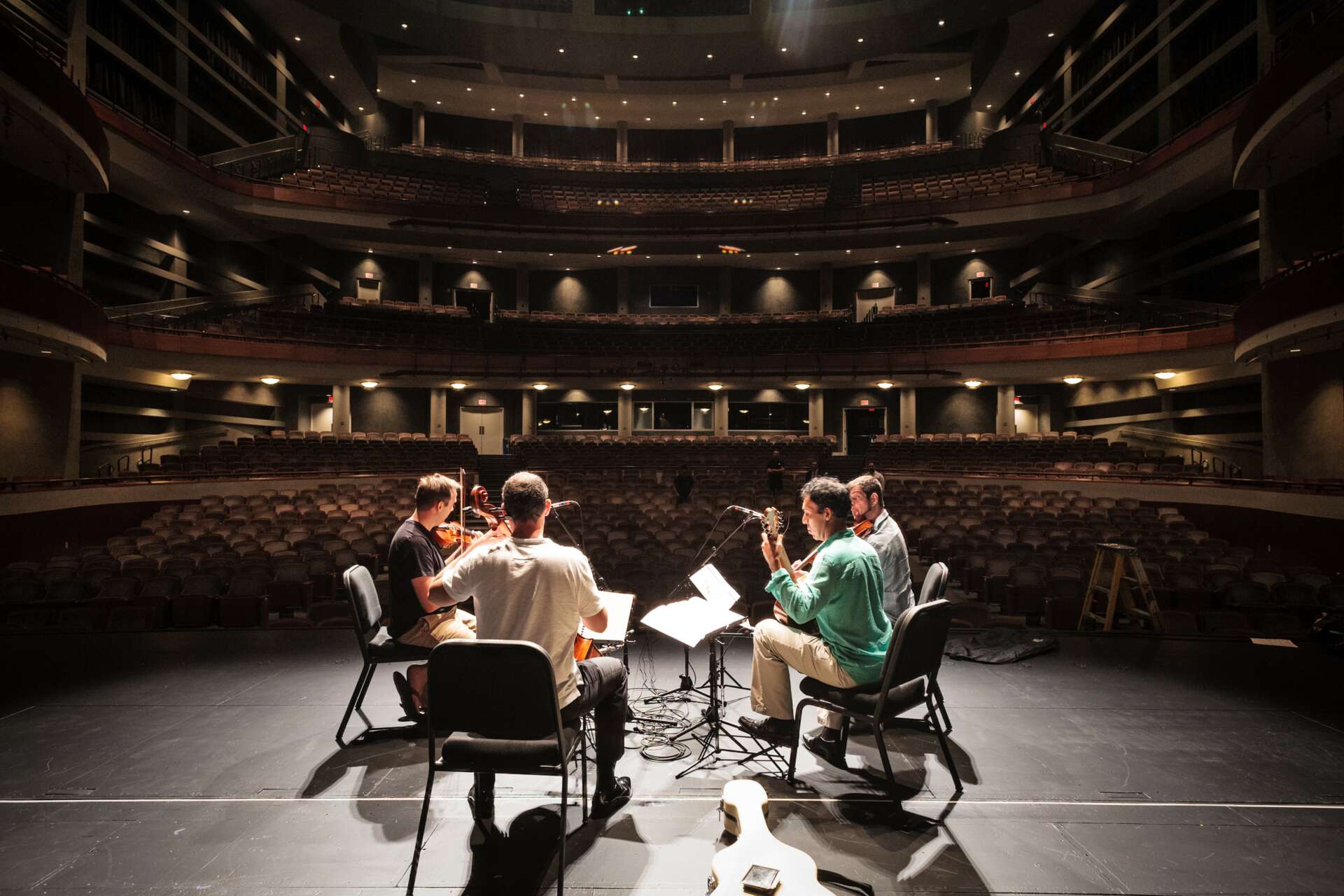 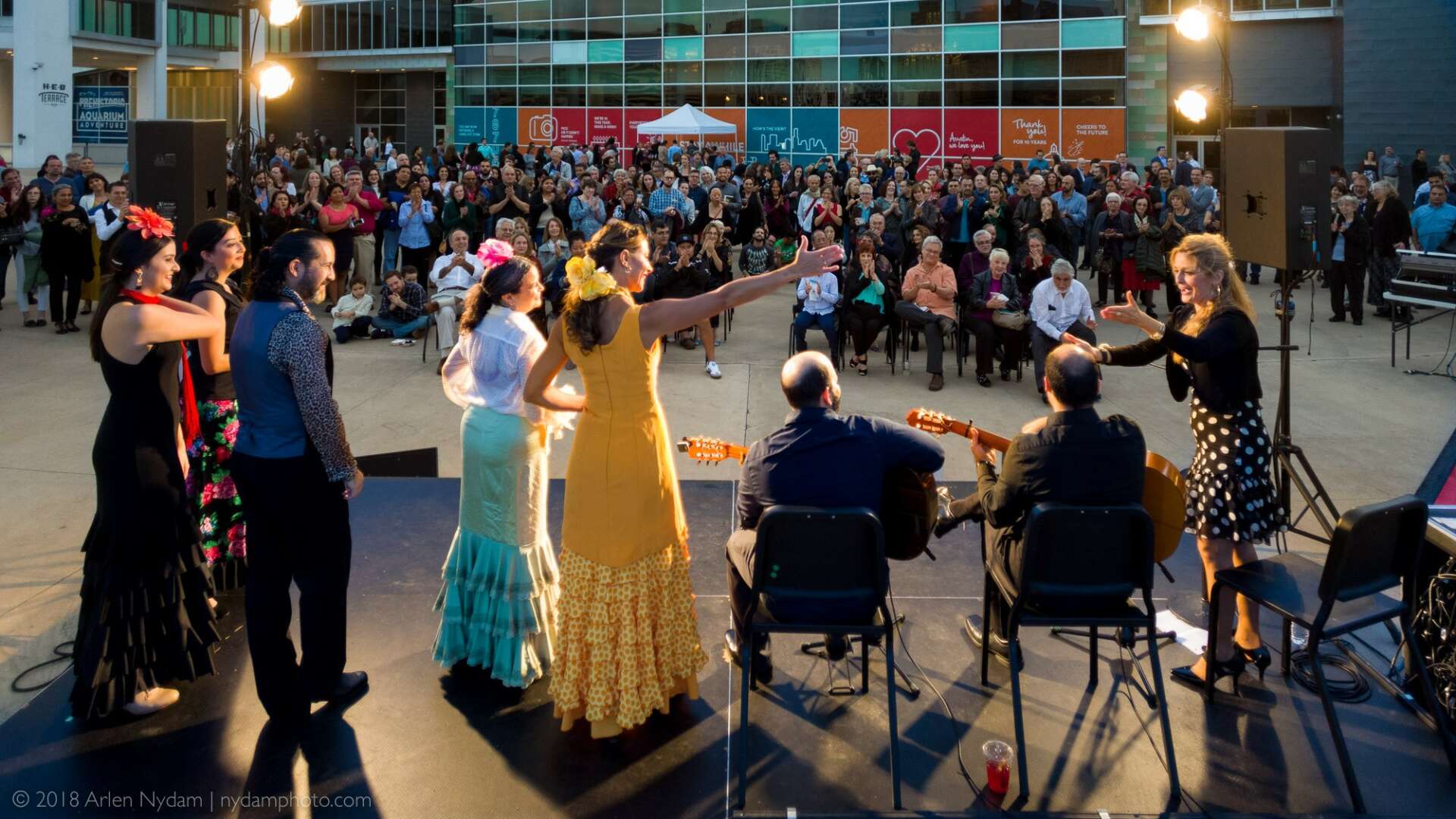 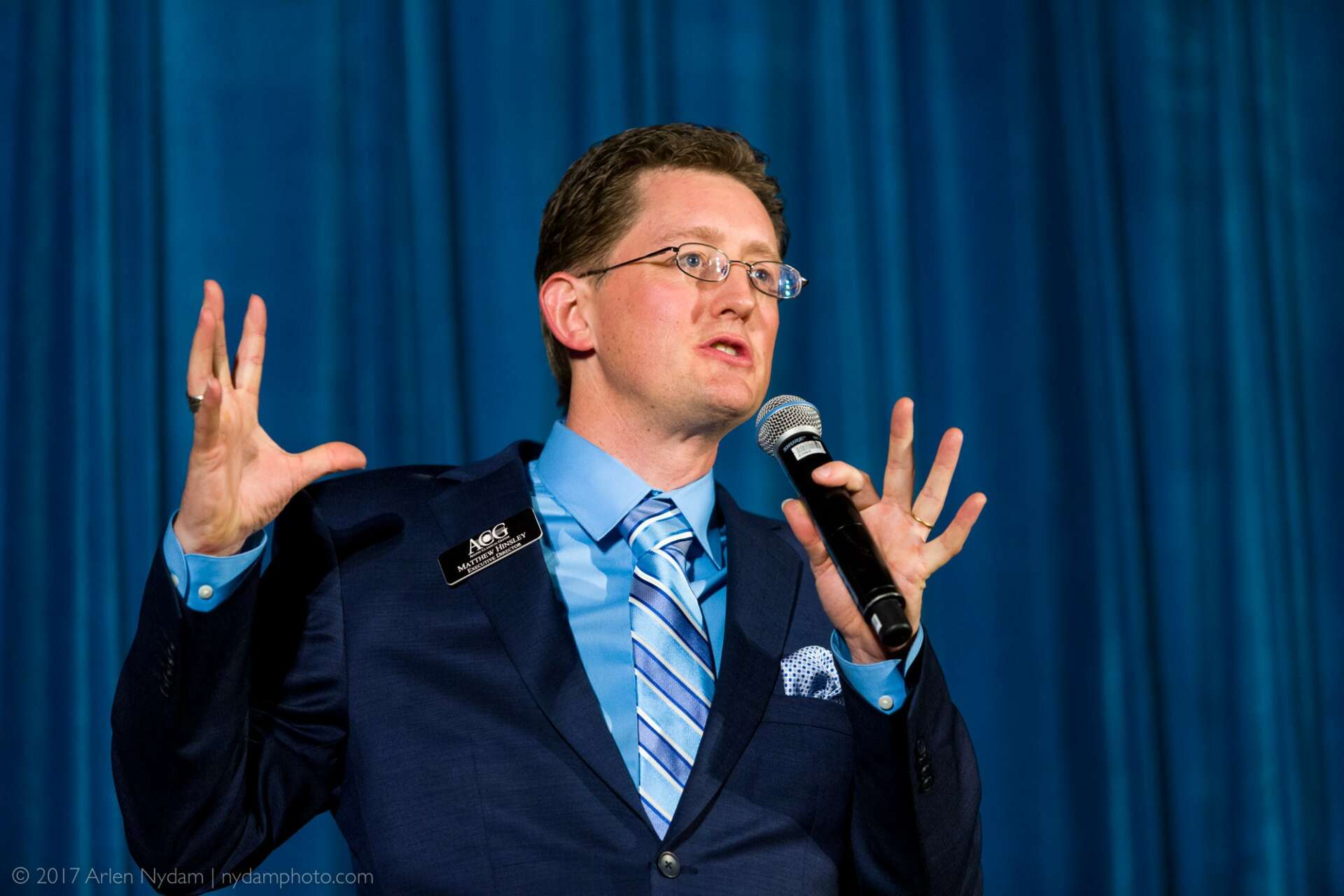 Matthew, love having you share your insights with us. Before we ask you more questions, maybe you can take a moment to introduce yourself to our readers who might have missed our earlier conversations?

I’m a classical guitarist who believes passionately that artistic expression of any kind at any level is a powerful and critical force for good in the world. As a teenager I started studying the economics of arts in America and became fascinated by the nonprofit structure. While in music school we were taught how to promote ourselves to compete for slices of a small pie, I became more interested in building the pie.

What’s odd about me is that I’m fascinated by things no one can see or measure. While I’ve raised many millions of dollars for the arts, and built systems impacting hundreds of thousands of people near and far, I believe all of it is powered by things like kindness, good will, shared belief, and inspiring communication. My practice, to borrow a sports analogy, is to keep my eye on the invisible ball.

I didn’t know all of this when iI was starting out, but I learned it over time as I grew things, failed, tried again, and eventually started teaching and coaching others. I ultimately wrote a book about the craft of community service in the arts called Creativity to Community: Arts Nonprofit Success One Coffee at a Time.

My organization, Austin Classical Guitar, has added guitar as a new subject to many American public schools – in forty states now. We have fifty programs in central Texas alone, along with a unique braille-adapted lifelong learning system called LetsPlayGuitar.org that’s used worldwide. We have a concert presenting arm that brings artists to Austin from about twenty countries in a normal year, a variety of community-based programs, and a Music and Healing division that uses trauma-informed practices to bring comfort and connection to individuals in hospitals, prisons, and shelters.

I personally spend a lot of time helping people grow. I help my staff, raise money to build platforms for service, teach arts administration at UT Austin, serve on boards, and coach other leaders and boards. I’ve got a new book coming soon called Form & Essence: The Transformative Power of Practicing Truth, which sums up the deepest lessons I’ve learned from twenty five years in this field. I summarize it as making a case for the vital importance of invisible and hard-to-measure things in a world obsessed with data and demonstration.

I remember on the night of our big gala during my twentieth year, I stood up for my speech and said, “After all these years working in our community we’ve come to realize that guitar is just incidental in accomplishing our mission.”

Our organization is called Austin Classical Guitar, yet what I had learned was that the guitar itself was merely a medium for something deeper, more profound. We don’t make concerts and classes, and social services to promote guitar, or guitarists, or music, rather we work through guitar, guitarists, and music, to provide deeper nourishment like belonging, healing, and joy.

I have helped many arts organizations over the years and I seen a lot succeed and I’ve seen a lot fail. I would say the most common reason I see organizations fail is that they make the mistake of believing that promoting their own art is the highest goal. At the same time, common to every successful arts organization leader I’ve seen has been the heart of a servant who, while striving to promote great art and artists, understands that there’s a deeper layer grounding their work in universal good. 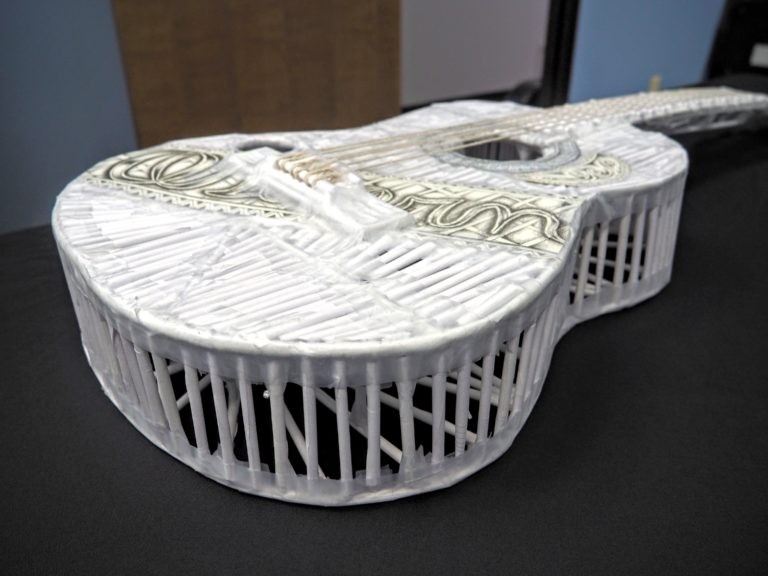 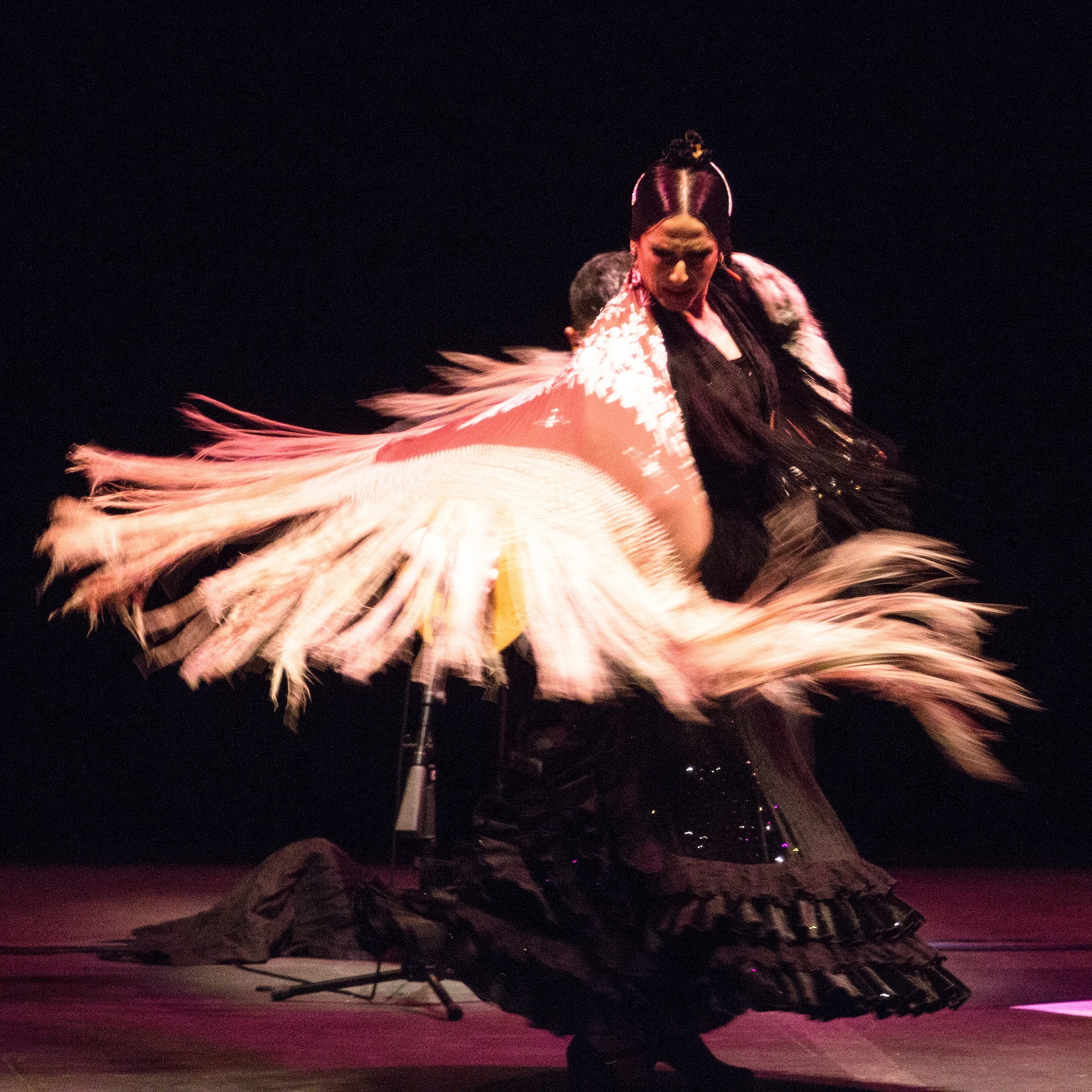 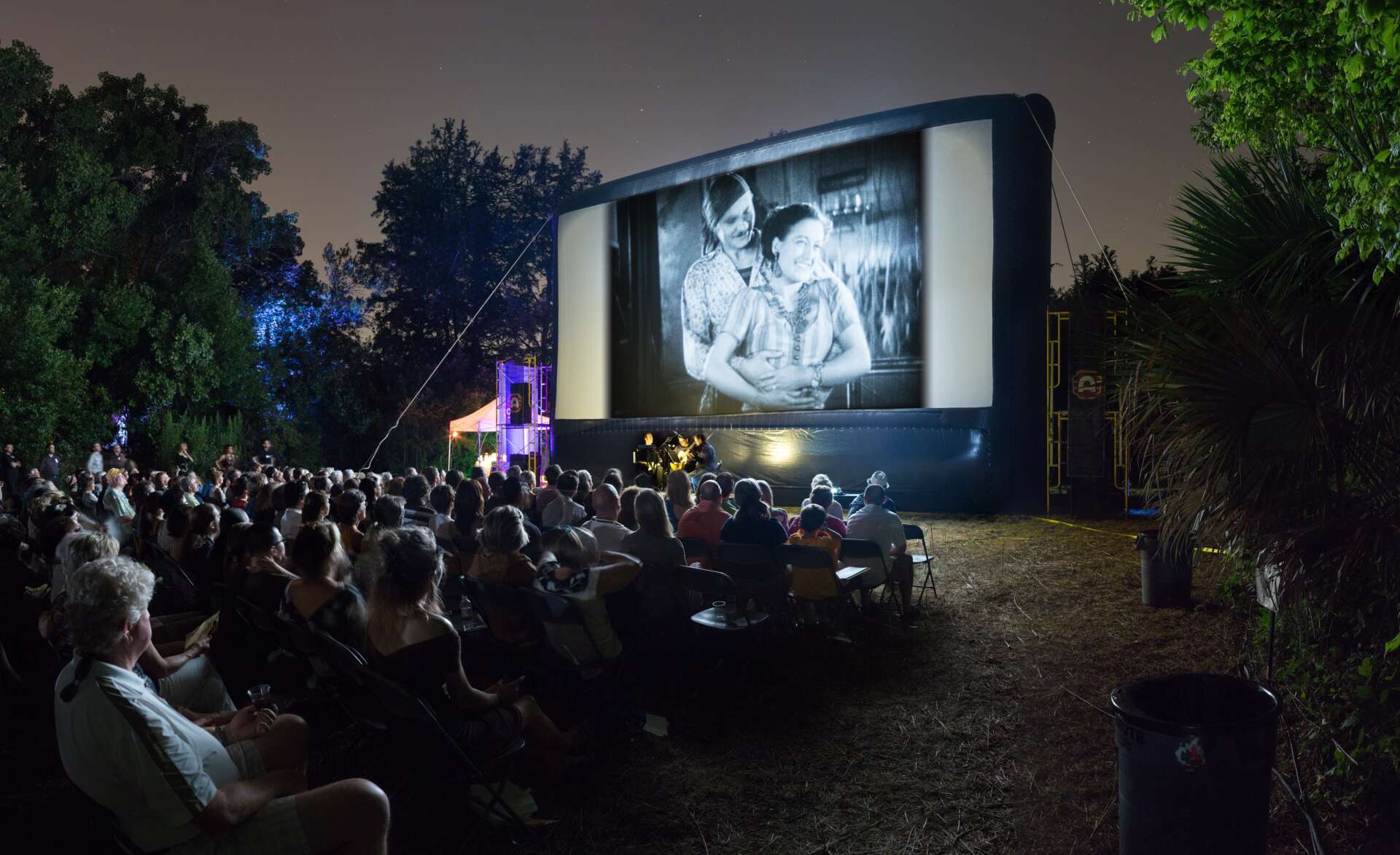 The Wisdom of the Enneagram by Don Riso and Russ Hudson is one of the most valuable resources in business and in life that I’ve ever come across. I think if anyone is going to build an enterprise or movement of any kind that involves other people, they will benefit greatly from studying personality. There are all kinds of ways to learn about personality, but this is my absolute favorite. The key here is to go deeper than tendencies and strengths and get at core motivations. So many conflicts I’ve witnessed, and conversely so many outstanding teams that are greater than the sum of their parts, are products or diverse personalities. The key is understanding.

I also love Simon Sinek. His TED Talk, How Great Leaders Inspire Action, is a classic masterclass on ‘why not what,’ and his business book The Infinite Game is paradigm shifting genius.

Vivek Murthy’s Together gives deep insight, from the perspective of a two-time Surgeon General, into America’s endemic loneliness and separation. In my view, the superpower of art is connection, and therefor developing an understanding of loneliness as a health epidemic can shine powerful light onto the critical role art can play in our society.

Last, Ekhart Tolle’s The Power of Now is a source of peace, especially for anyone in the creative sector.