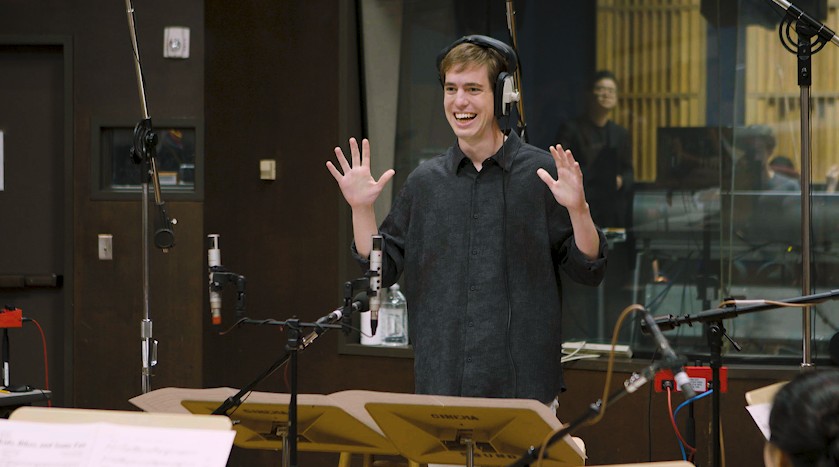 Alright – so today we’ve got the honor of introducing you to Martí Noguer. We think you’ll enjoy our conversation, we’ve shared it below.

I’m Martí Noguer, a film, TV and game composer from Barcelona. My music has been featured in Hollywood promotional campaigns for big films and TV productions such as “The Handmaid’s Tale”, “The Dropout”, “The Conjuring: The Devil Made Me Do It”, among other promos broadcasted on ABC, NBC, CW,… Also, I’ve been involved in multiple Netflix and Amazon Prime shows both composing and orchestrating.

Before moving to Los Angeles, I earned a bachelor’s degree in Music Composition from the Conservatori Superior del Liceu de Barcelona in 2019. During my studies, I obtained a full scholarship granted by the Ferrer-Salat Music Foundation. Also, I studied at the Royal Conservatory of Ghent with renowned film composer and conductor Dirk Brossé.

After graduating, I was awarded as the #8 winner of the Oticons Faculty Int’l Film Music Competition 2020, a contest organized by Oticons – the European Film Composers Agency.

In 2020, I began working with Spanish film composers Alfred Tapscott, Fernando Velázquez, Xavier Capellas and Sergio J. Lacima. I served as a score producer, orchestrator and music editor, as well as writing additional music and arrangements for Netflix and Amazon Prime projects.

Thanks to a full scholarship from “la Caixa” Foundation, I moved to Los Angeles to study the prestigious “Screen Scoring” master’s degree program at the University of Southern California.

I see collaboration as the best way to expand creativity and reach boundaries that could never be achieved individually. That is the reason why meeting filmmakers to discuss art, cinema and storytelling as well as working together with them is one of the things I value the most. I am very interested in finding new ways to create, to tell stories, to engage with the audience and to evolve as an artist, always keeping in mind my motto ‘each story deserves a unique score’. 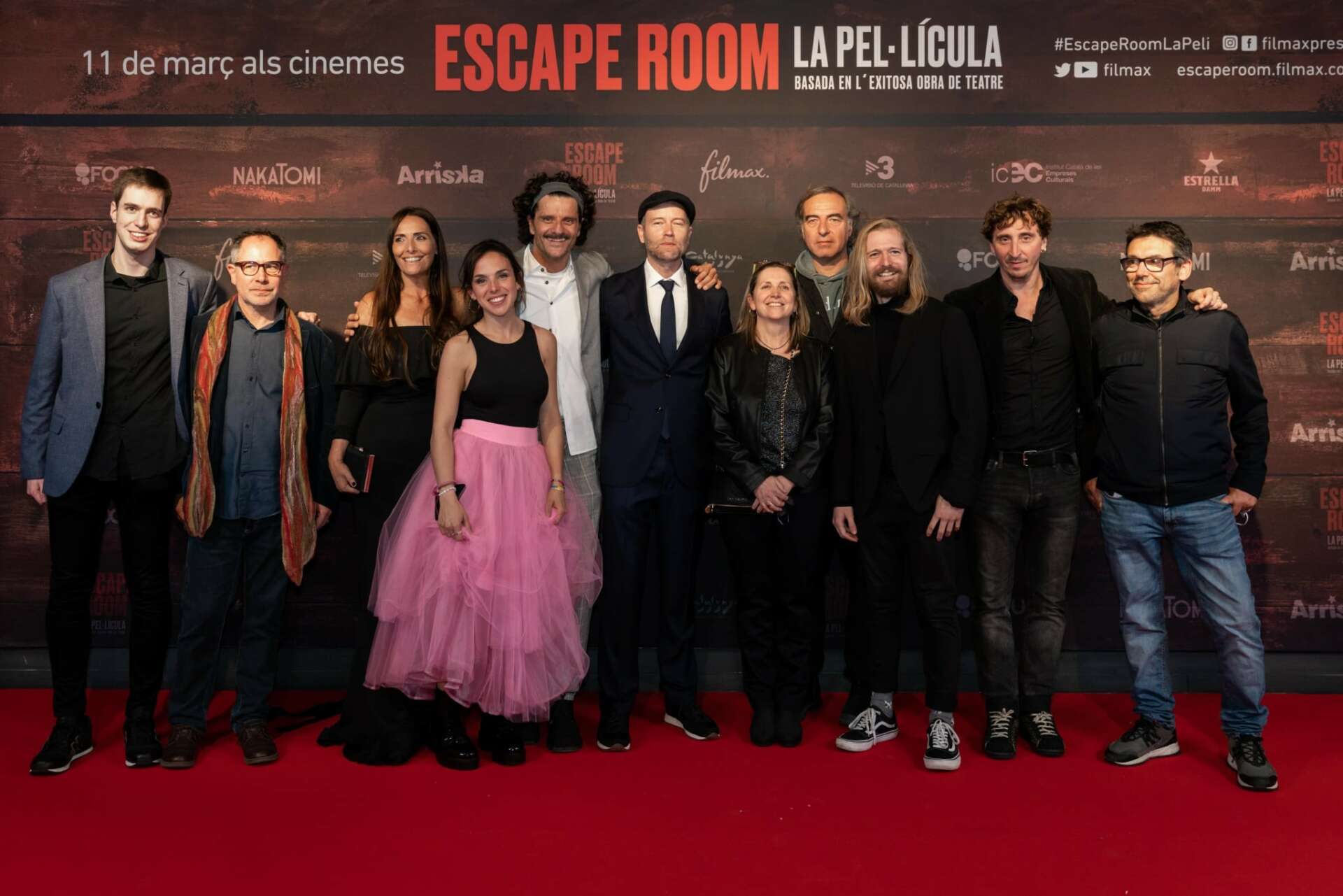 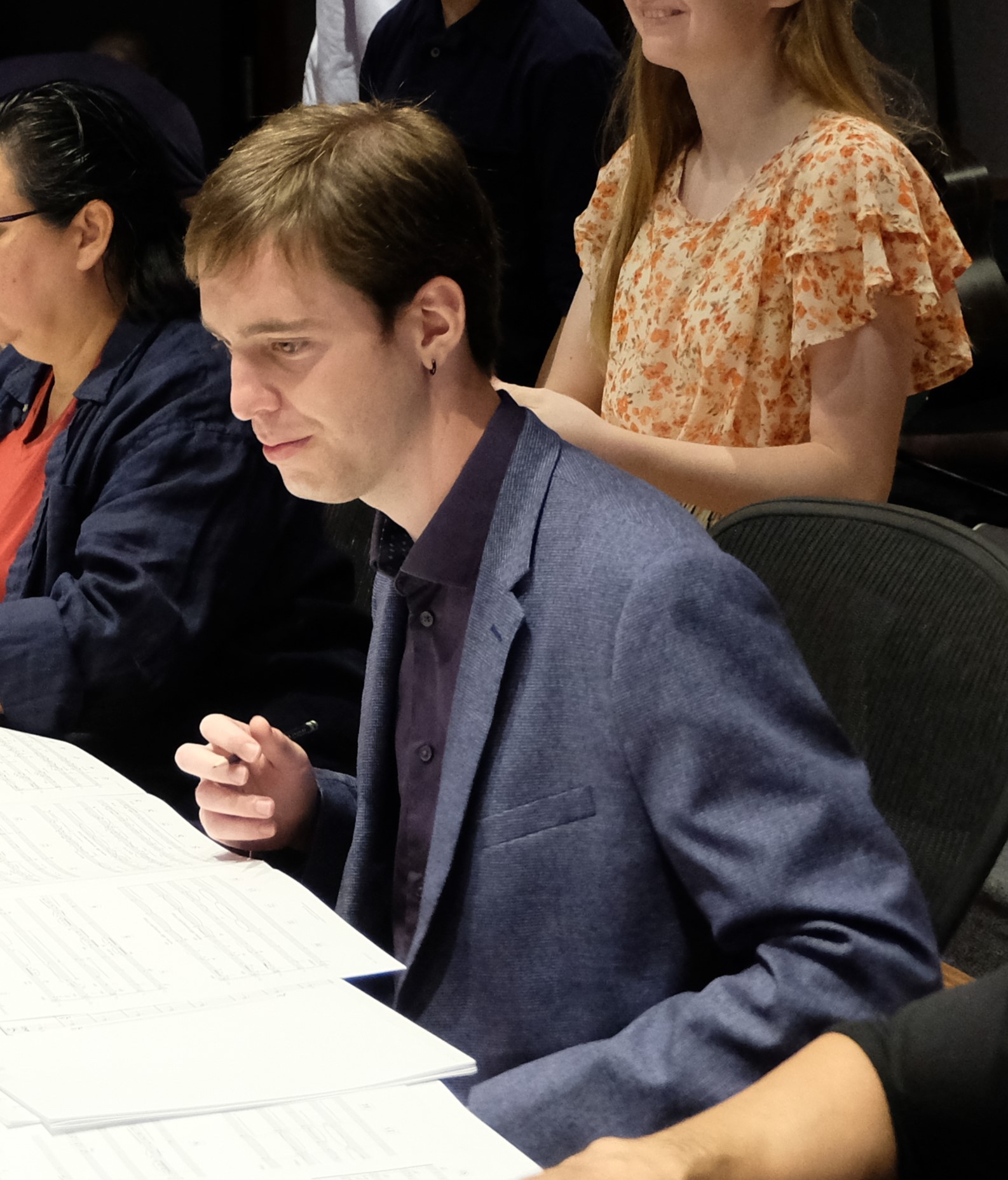 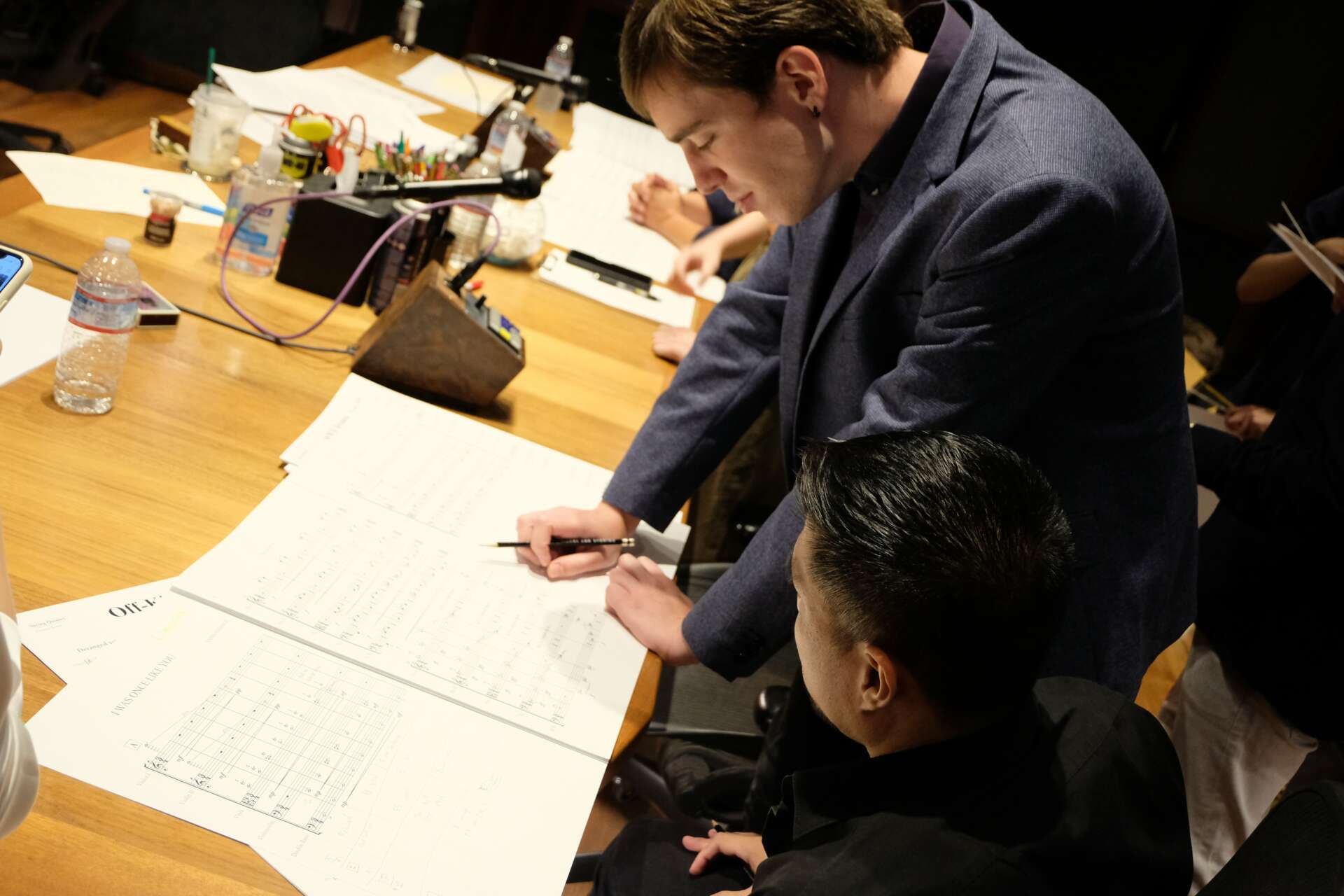 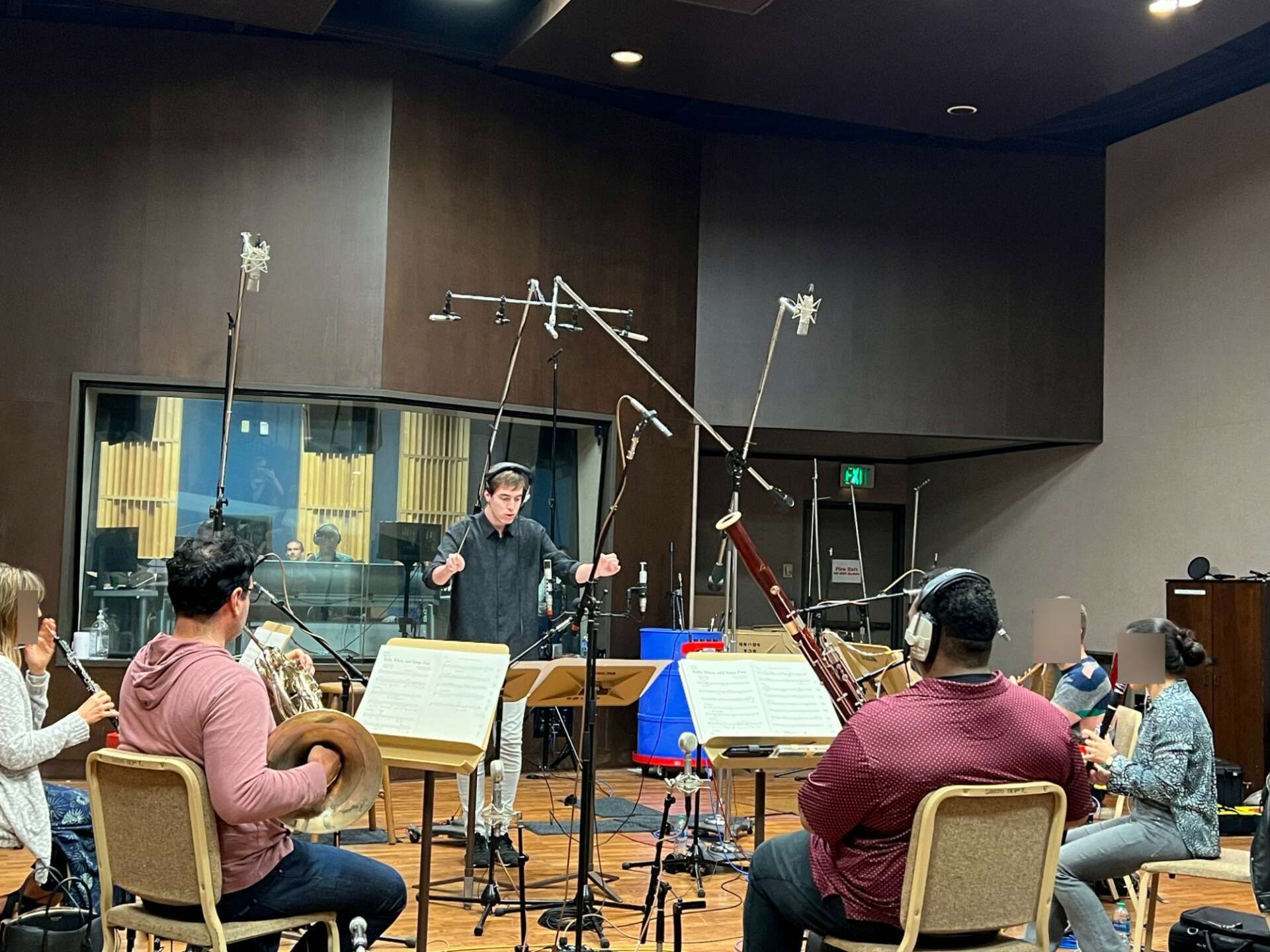 One of the most rewarding aspects of being a film composer is the collaboration between different filmmakers and creative people. Collaboration brings us so much richness when working with people from different cultures and different backgrounds, it is a great way to have new ideas and push forward ourselves. Actually, my interest in multicultural projects has led me to work with filmmakers and artists from all around the world, writing music for touching stories talking about marginalized groups, international conflicts, moving stories based on real events, etc. “The Helmet” directed by Osama Khaled (Berlin and Yemen), “Landmined” and “In The Long Run” directed by Yousef Assabahi (Los Angeles), both awarded in international film festivals.

Also, nowadays collaboration is not only between a filmmaker and a composer but also in the music department of a film or TV production. Throughout my career I’ve been lucky enough to collaborate with different production music companies (Ninja Tracks, Brand X Music, Avalon Zero and Sound Insurgents) as well as several film composers. 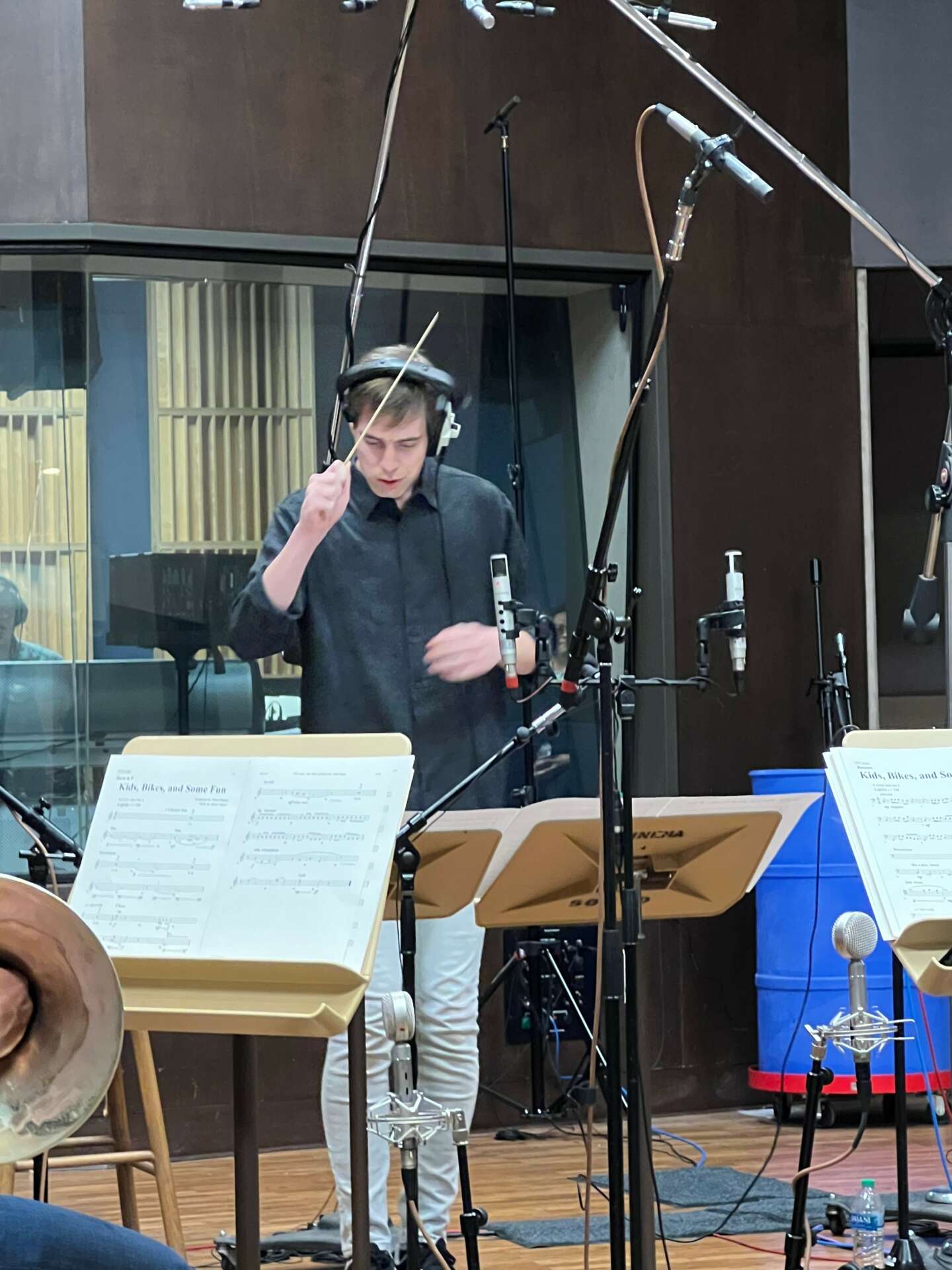 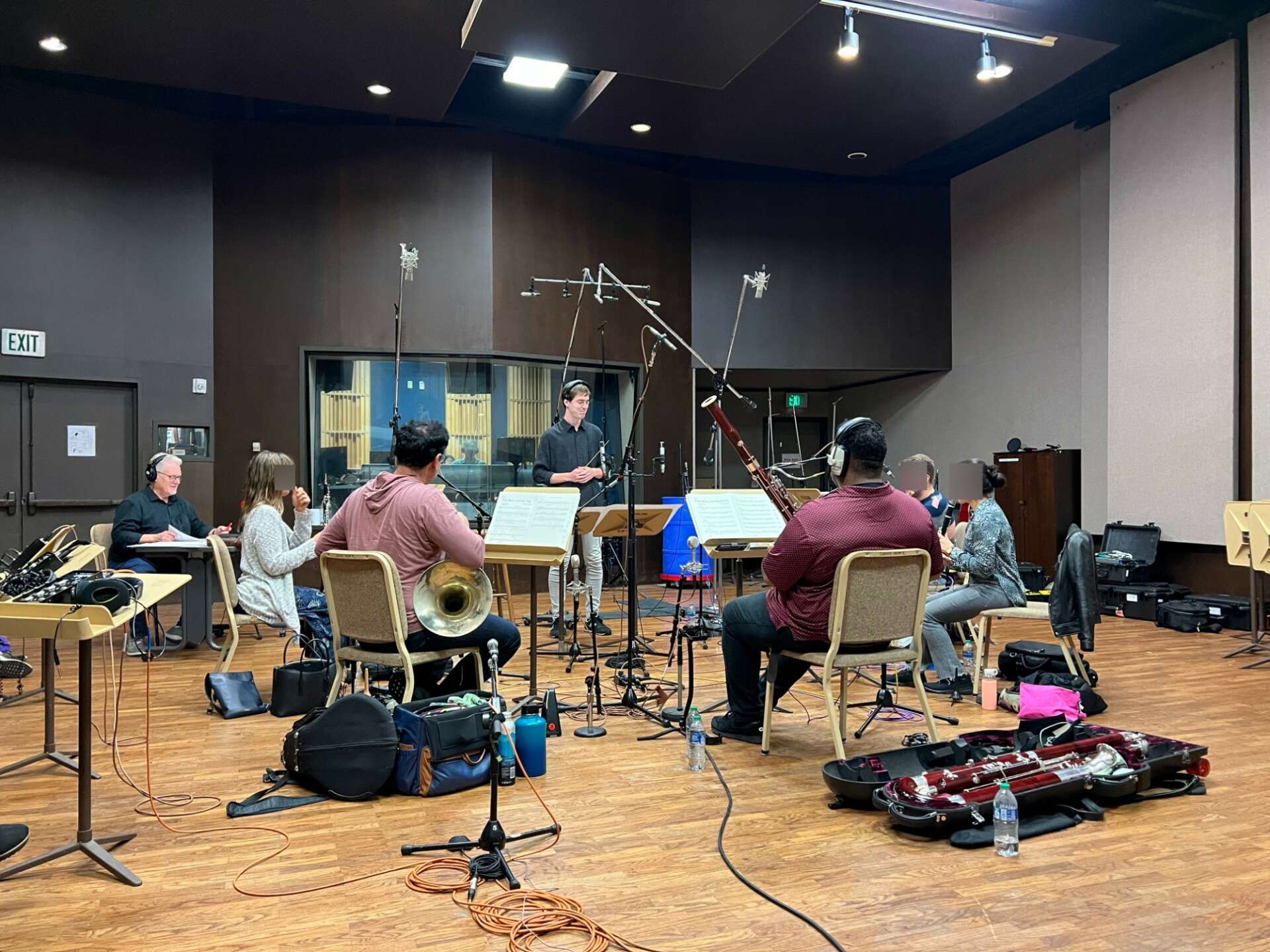 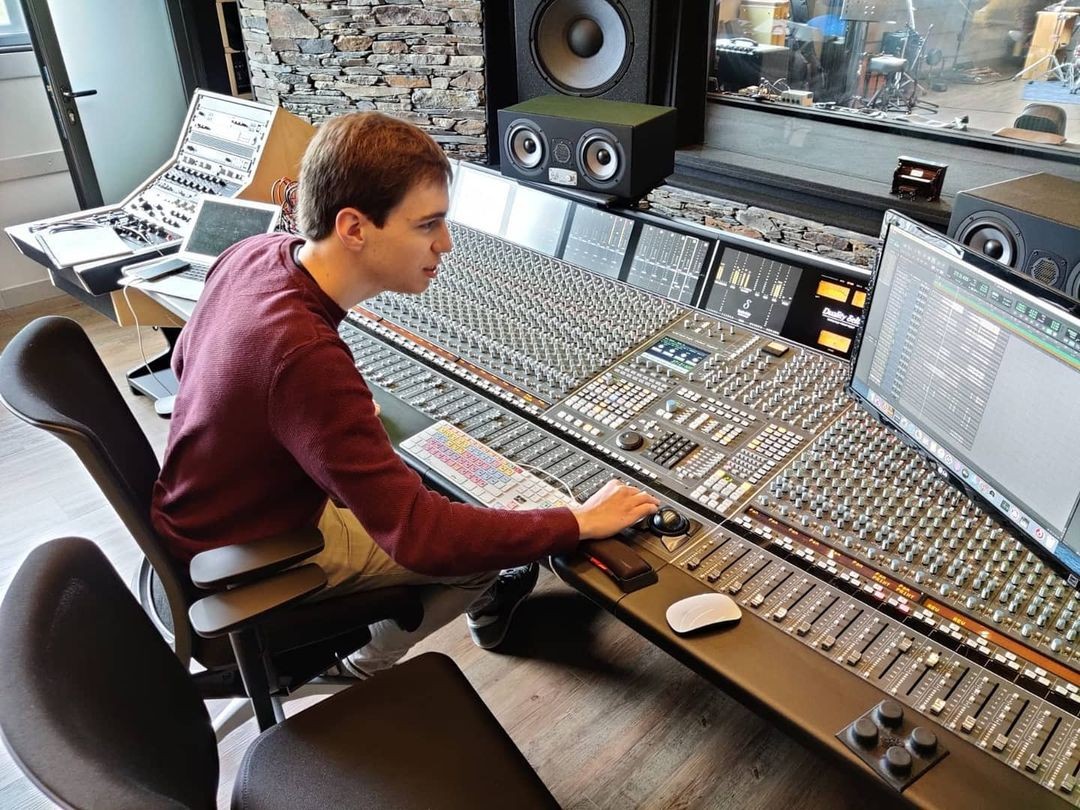 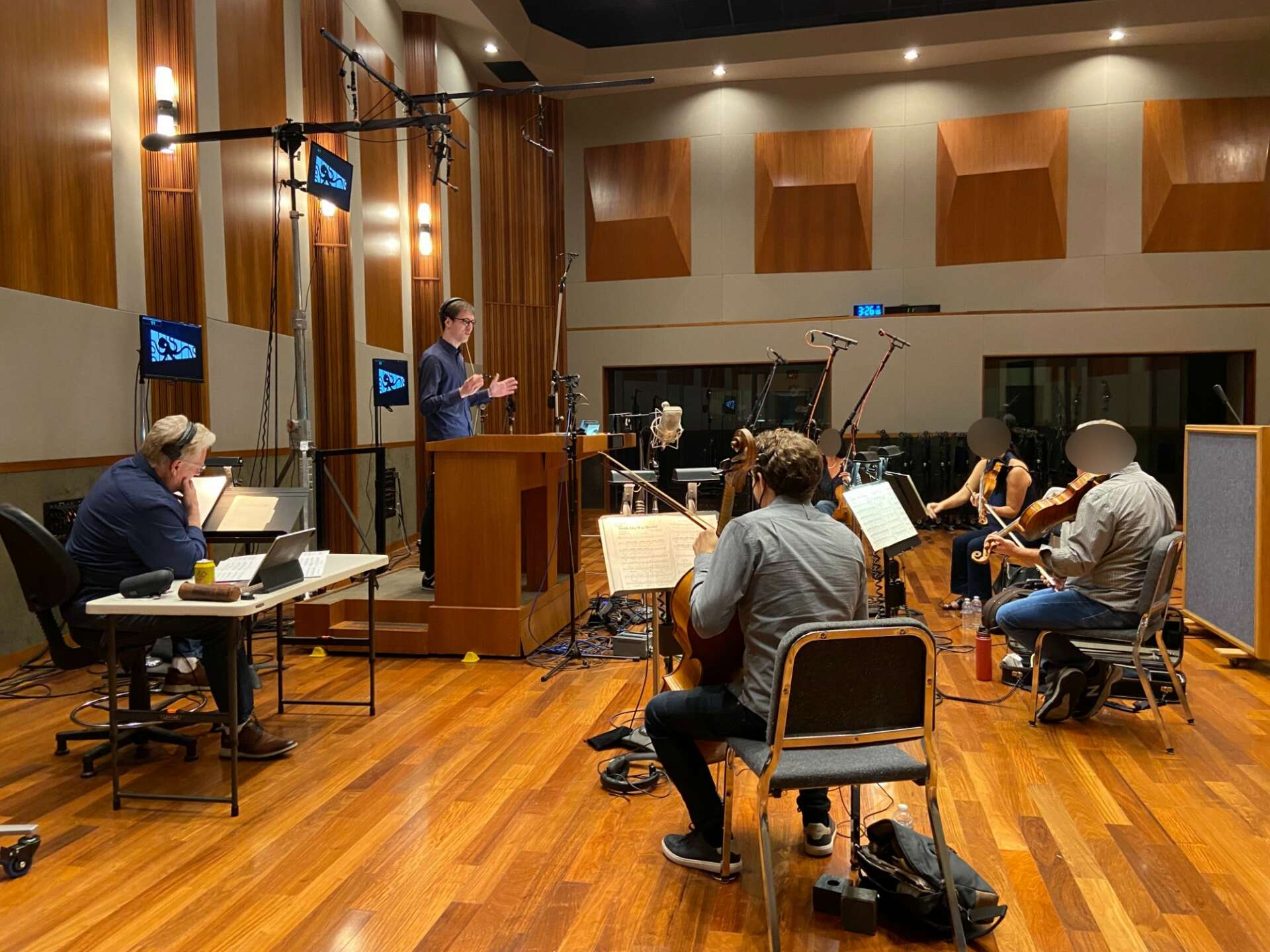 After my graduation in Barcelona I wanted to move to Los Angeles, because it was the place to be if I wanted to be a film composer. I applied for the most prestigious scholarship in my country granted by “la Caixa” Foundation. This was a scholarship that covered the tuition fee plus my living expenses. I didn’t get the scholarship so.what I did was starting working for spanish film composers (Fernando Velázquez, Sergio J. Lacima, Alfred Tapscott and Xavier Capellas). The following year I applied again, I didn’t get the scholarship, but I was convinced that this was the way to go so I kept working with different composers getting my first credits in Netflix and Amazon Prime productions as a composer of additional music, orchestrator and music editor. The third time I applied to this prestigious scholarship I got it. After that I applied to the most prestigious film scoring program in the world at USC. I got admitted and immediately after that I moved to LA to continue my career as a film composer.