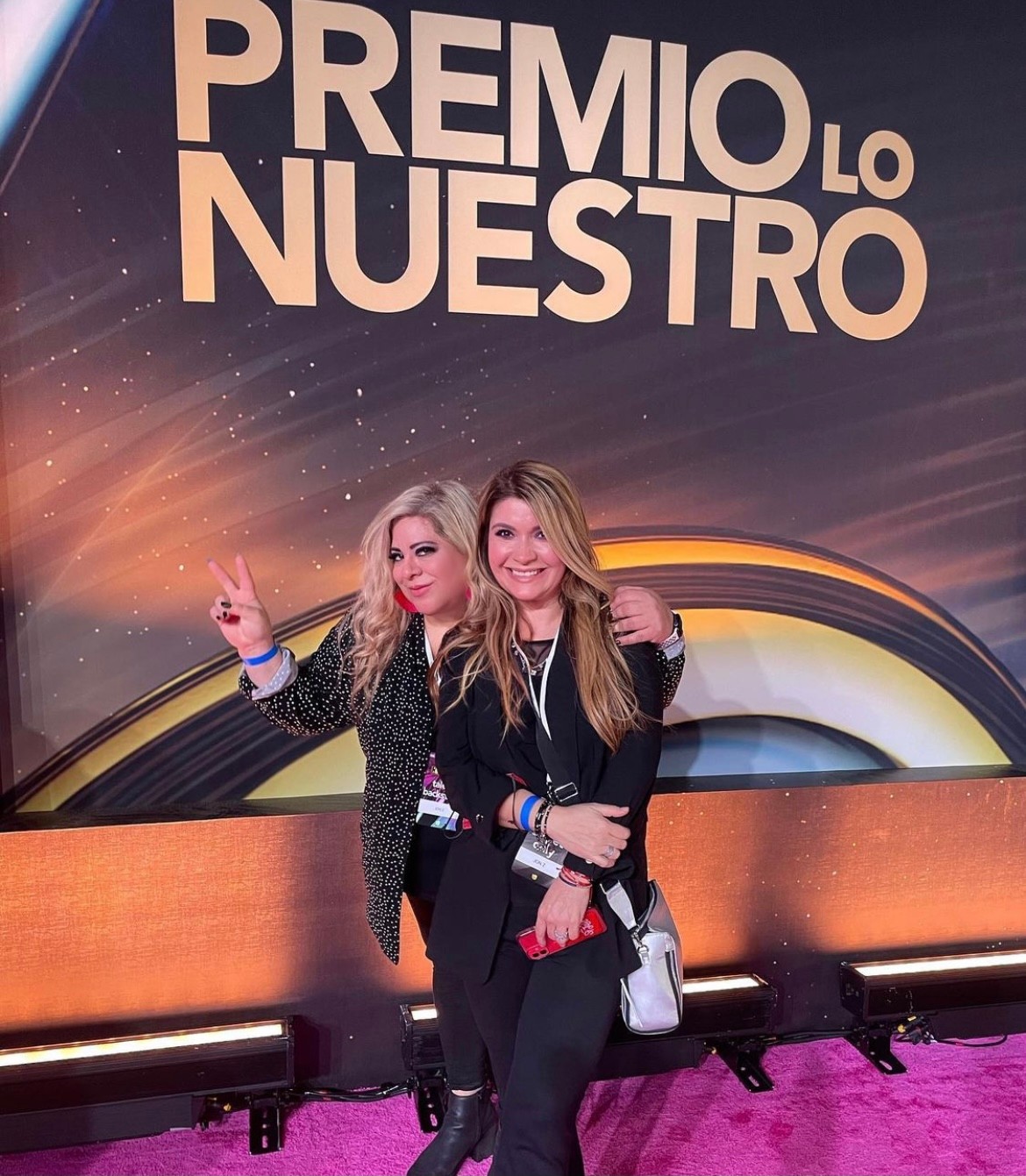 We were lucky to catch up with Marlene Maseda recently and have shared our conversation below.

Alright, Marlene thanks for taking the time to share your stories and insights with us today. Risking taking is a huge part of most people’s story but too often society overlooks those risks and only focuses on where you are today. Can you talk to us about a risk you’ve taken – it could be a big risk or a small one – but walk us through the backstory.

I was accustomed to working a 9 to 5 job, following company rules and having financial stability. But when you have a dream, sometimes you have to take a risk and just lead wity your gut and your heart. I feel I was born a leader, I like to do my own thing, enjoy time by myself and consider myself extremely organized and a person of my word. I think those qualities are essential in starting your own business. My passion for music came at a very young age, and I have had the opportunity to work in major record labels such as Sony Music, Machete Music and outsourced by many more. I then worked as a television producer for 8 years for a comedy variety talk show, and it was great, I was able to learn about that side of the business which in turn has helped me in being a better publicist and understanding the struggles and also what television looks for depending on the type of show. When the show ended, I had an option of staying to see what would come next or taking a leap of faith, and I am so glad I took the leap of faith! 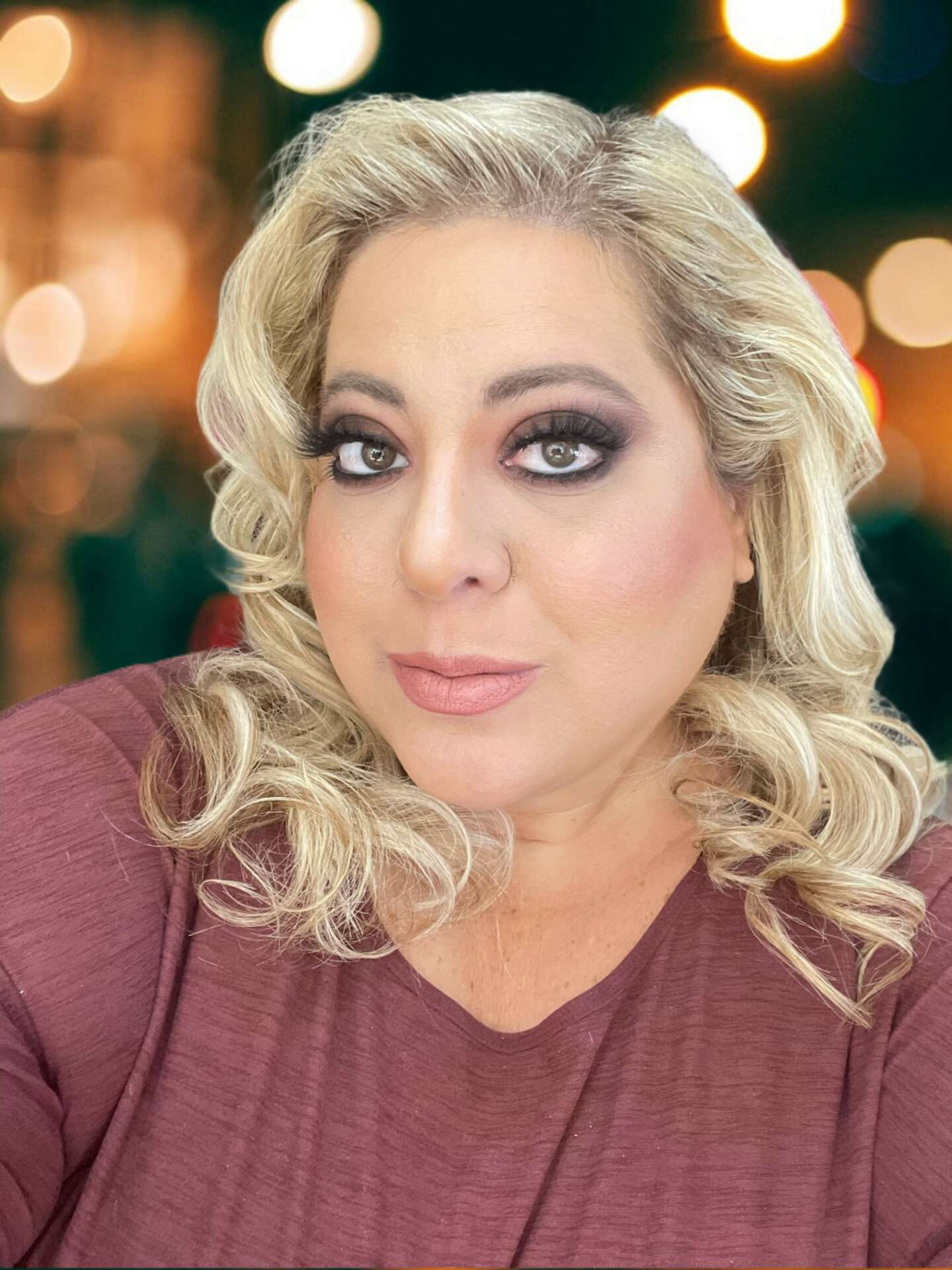 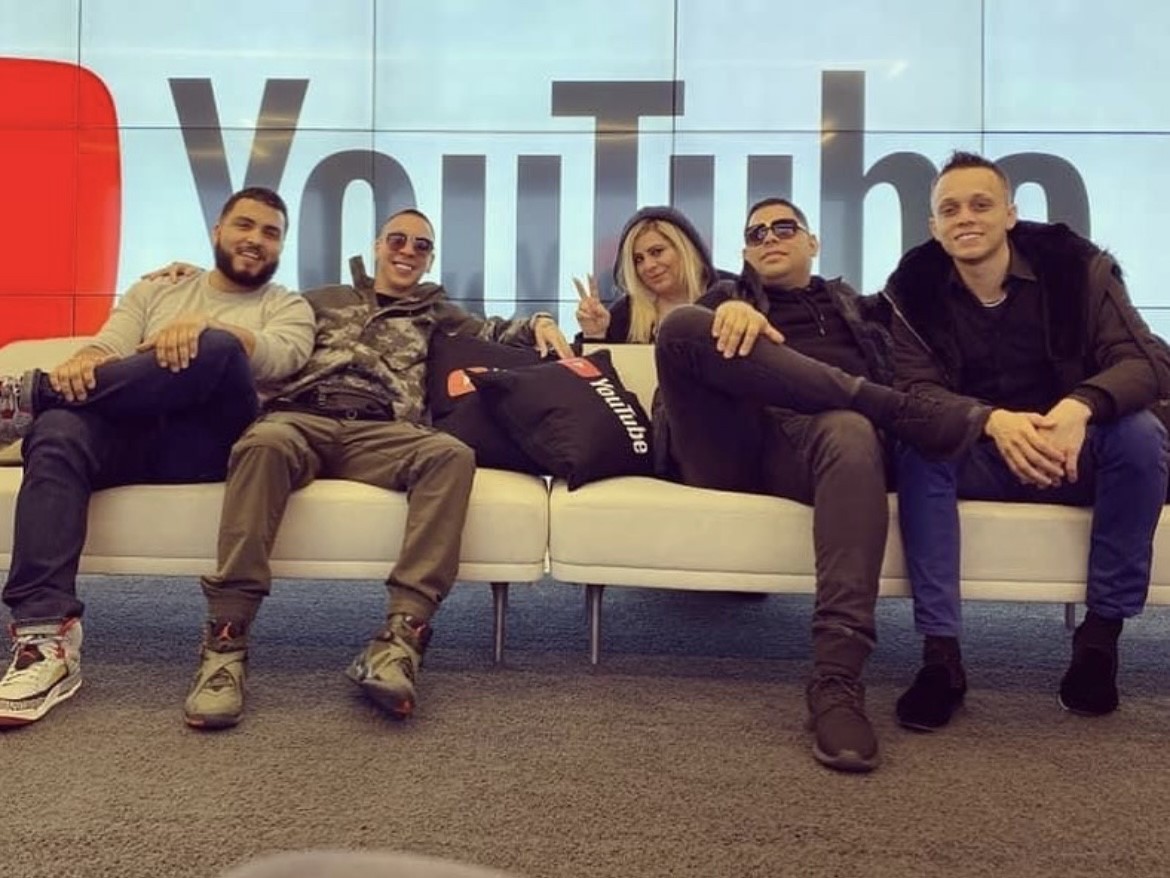 I was 18, got offered a Job at the James L. Knight center concert venue, worked there for aboiut 4 years booking talent such as Tina Turner, Sting, Whitney Houston, Stevie Wonder, to name a few, met a concert promoter there, Arie Kaduri, which offered me a job and eventually I went to work for him for about 3 years, producing concerts with latin artists such as Shakira, Ricardo Arjona, Luis Miguel, Julio Iglesias, and many more. One day, Arie and I were speaking and he asked me what I really wanted to do in the longterm and I expressed that I would like to work in a record label, so he told me to give him a minute, and about five minuted later he had spoken to Alba Eagan, which was the senior marketing director at the time of Sony Discos and asked if they were looking for someone, she said yes, gave me an interview for that Friday and I was hired immediately. It was 5 years of my dream job at Sony Discos, working directly with talents such as Ricky Martin, Shakira, Alejandro Fernandez, Chayanne, Ricardo Arjona, just to name a few. After Sony, I was the first publicist to work the Latin Urban Reggaeton genre, with acts such as Don Omar, Hector El Father, Wisin y Yandel, Magnate y Valentino, Luny Tunes, etc.

I then ventured on my own, working freelance for Machete Music, La Kalle Records, and independent artists, when I was offered a full time at Mega TV to work as a producer for the Alexis Valdes Show and the Jaime Bayly Show. After many requests and attempts to get me to Mega, I did take the position and i was there for eight years, where I learned the Television side and it was an amazing experience. After I left Mega TV, I opened my company Fusion 4 Media, 8 years ago, and it has been the best decision of my life. I have many independent clients, and also have the SBS radio account, the DSP Audiomack, Planet Records, Chosen Few Emerald Entertainment, and artists such as J. Alvarez, Osmani Garcia, Chacal, Tempo, Pimpinela, Paloma San Basilio, Jon Z, Bryanne, Don Dinero, Charlie Cruz, David Kada, Christian Alicea, Seidy La Niña, Luchy DR, Aiona Santana, and many more.

Back in 2007-2008, the Reggaeton movement had just begun here in the United Stated and I was able to be hired by Machete Music, where Gustavo Lopez was an amazing visionary and saw what the future of this music looked like, when not many people believed. As a publicist I had the task of having producers, etc… listen to my pitch and hopefully help me with my talent, but it was not that easy, the producers were not used to the music, the hard lyrics, and the sexual inuendos, and it took me months to convince the first international show to put one of my acts after they had to do a few changes to the lyrics, just for that show. It was months of blood, sweat and tears, but soon after others joined and helped out, and I was able to be successful in putting all my acts on the various international shows, which was our main goal. 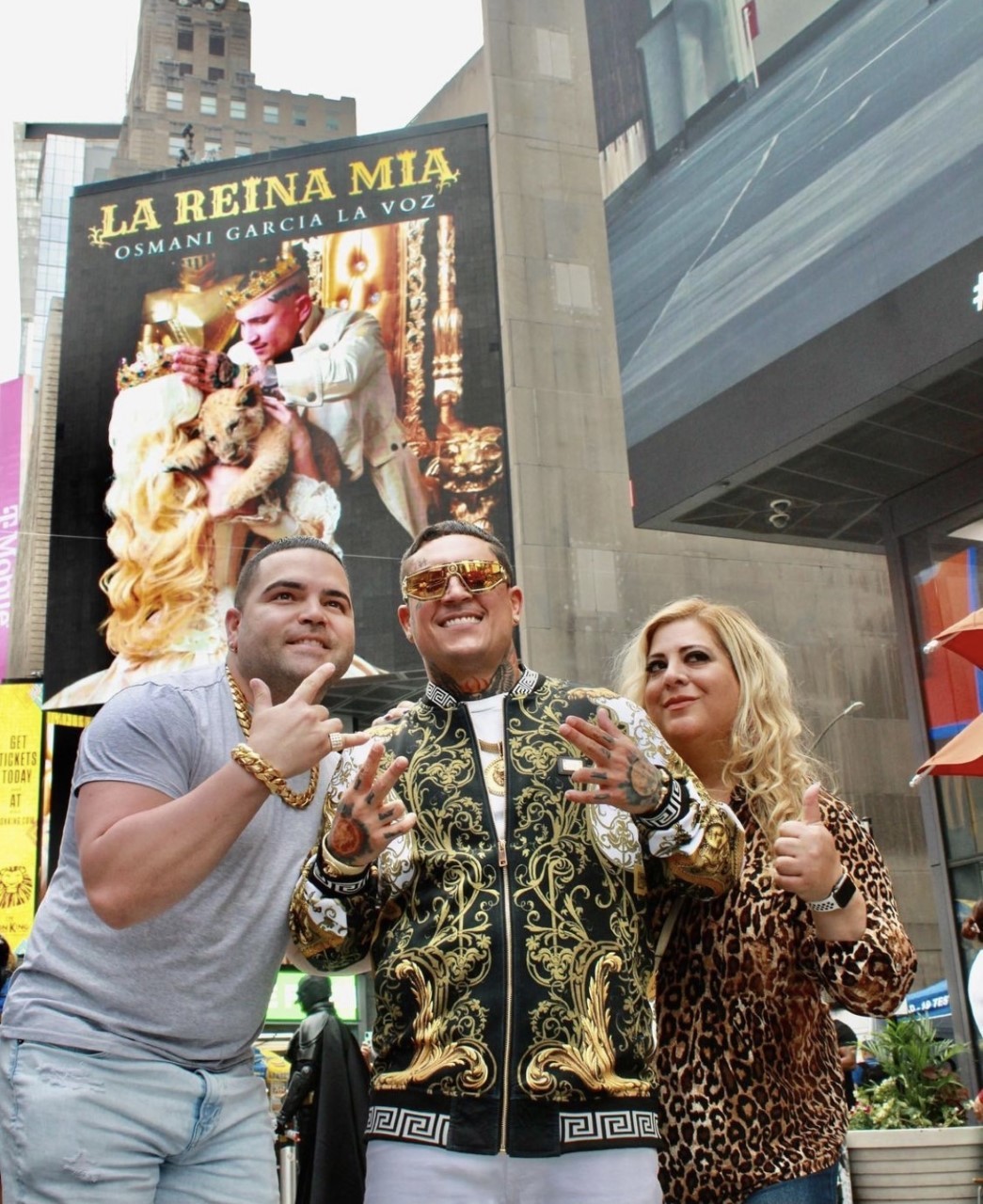 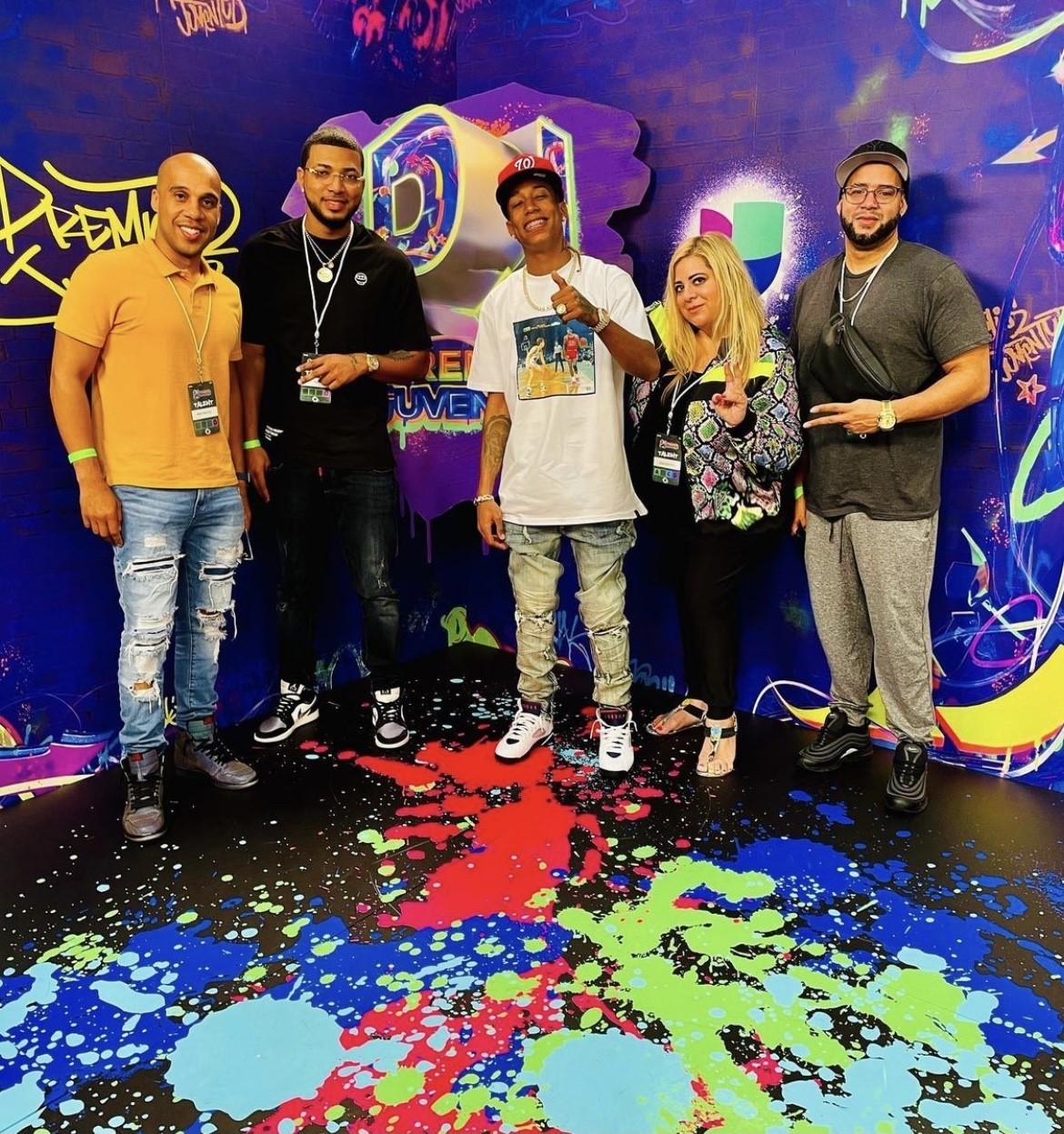 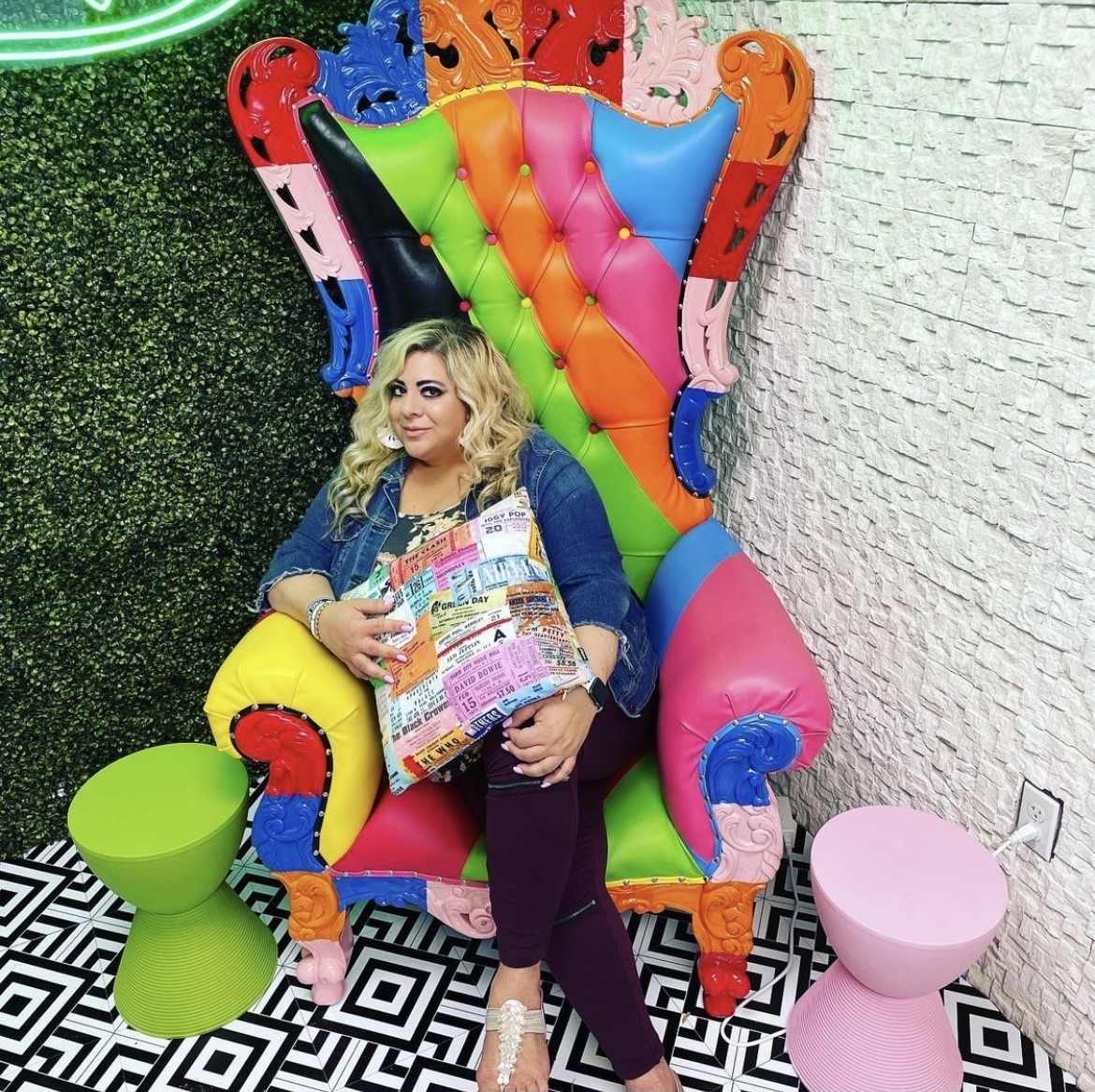 Easy… keeping my word, and being honest and clear about what I can do with each client. I feel that when you are honest from the beginning and explain things clearly, people understand and respect you more. I don’t make it a habit to promise things I cannot deliver, i’d rather surprise my clients with great news. If I say I am going to do something, I will do it, and I think that makes a client feel comfortable and secure that their money is not going to be wasted. Money is definitely important, but I would not feel right taking money from someone knowing that I will not give my all.