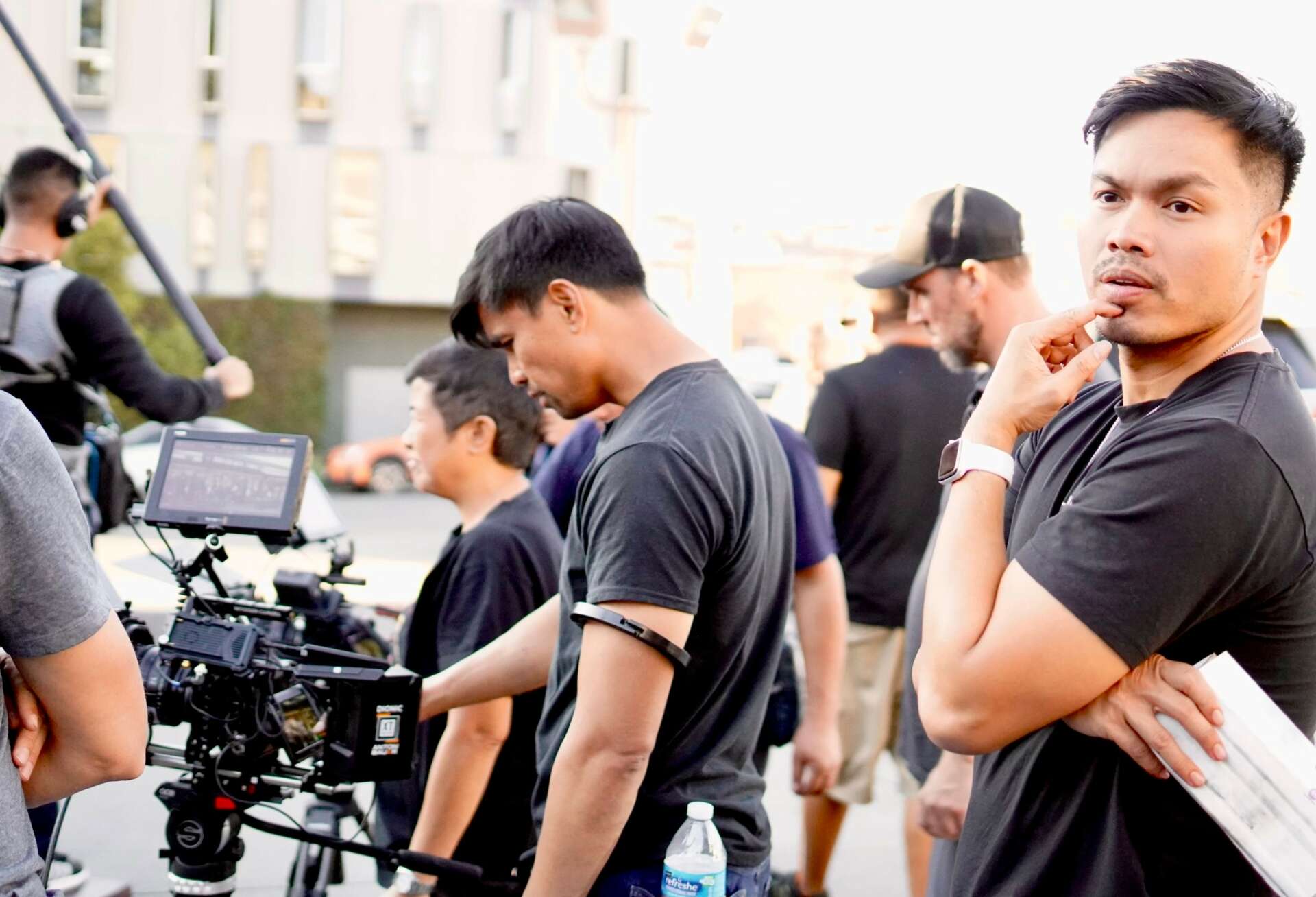 We were lucky to catch up with Mark Labella recently and have shared our conversation below.

Alright, Mark thanks for taking the time to share your stories and insights with us today. What’s been the most meaningful project you’ve worked on?

Just wrapped as the US Producer to the first major Filipino studio backed film here in Los Angeles called “Labyu with an Accent” all the while appearing as a recurring guest star in this season’s S.W.A.T. On CBS (season 6).

As a Filipino-American producer and screenwriter, working with Philippines’ two biggest stars, Coco Martin and Jodi Sta. Maria felt like a dream realized for many of us. It has been my PERSONAL mission to see Filipino Americans get representation in American media. We are the second largest AAPI population in the country, and it’s been my life’s work to bring that representation to the forefront.

Filmmaking in LA is challenging and there are so many rules to follow and I am so proud that we were able to marry two different worlds, two very different kinds of filmmaking and made it work! But what meant most to me were the friendships and partnerships that I know will last lifetimes. I set a tone as a leader to guide our production with understanding, patience, and kindness and I truly believe we achieved that.

Filmmaking is a difficult road with many sacrifices, but we enjoyed each other every step of the way. I hope that the audience will feel the love both in front and behind the camera.

The culture in Hollywood is changing— and it’s those who treat others below them with respect and professionalism that deserve the accolades. Like every production, you have opportunities for learning, but the end result is a lifetime of amazing memories and love… with an accent. 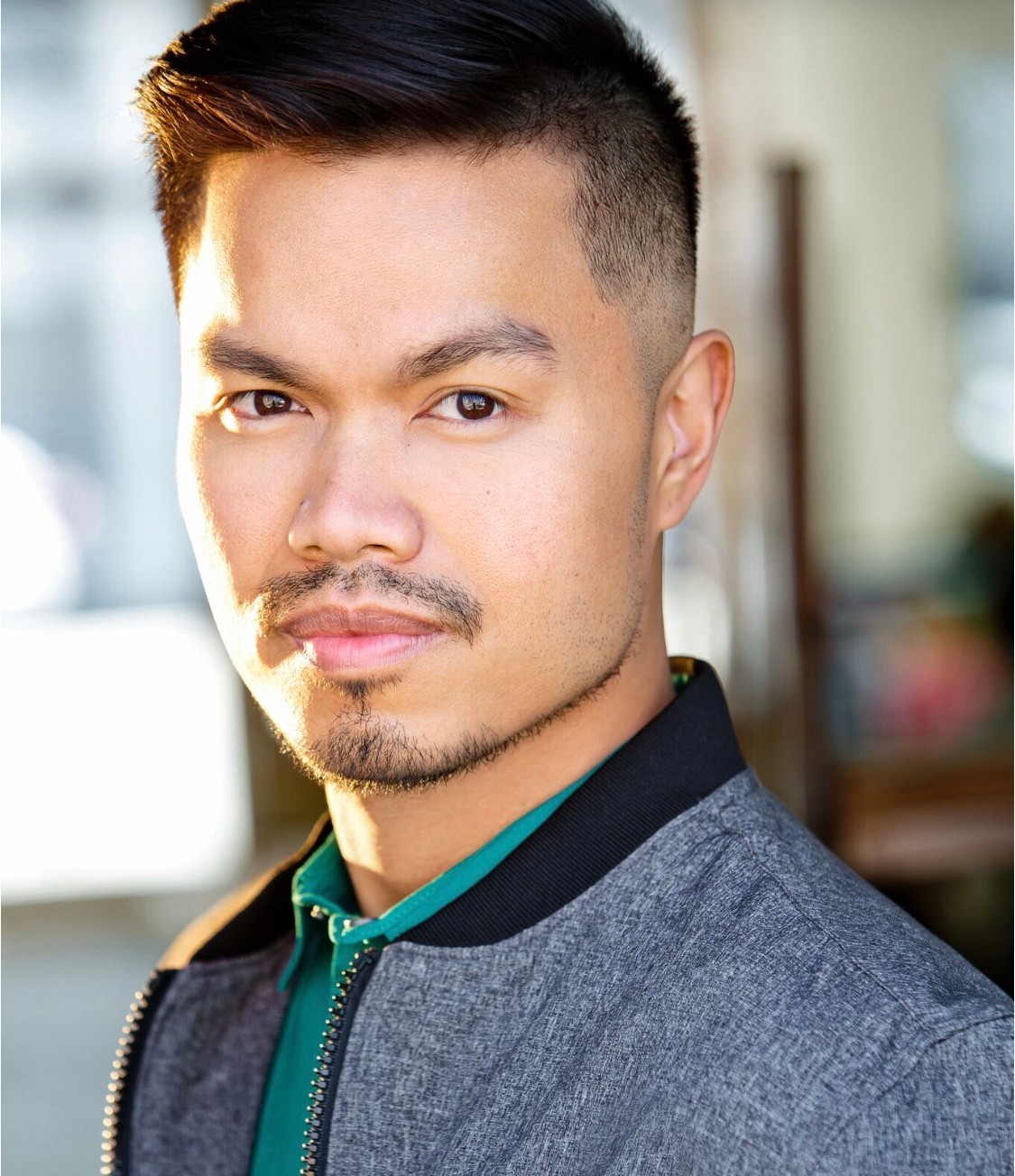 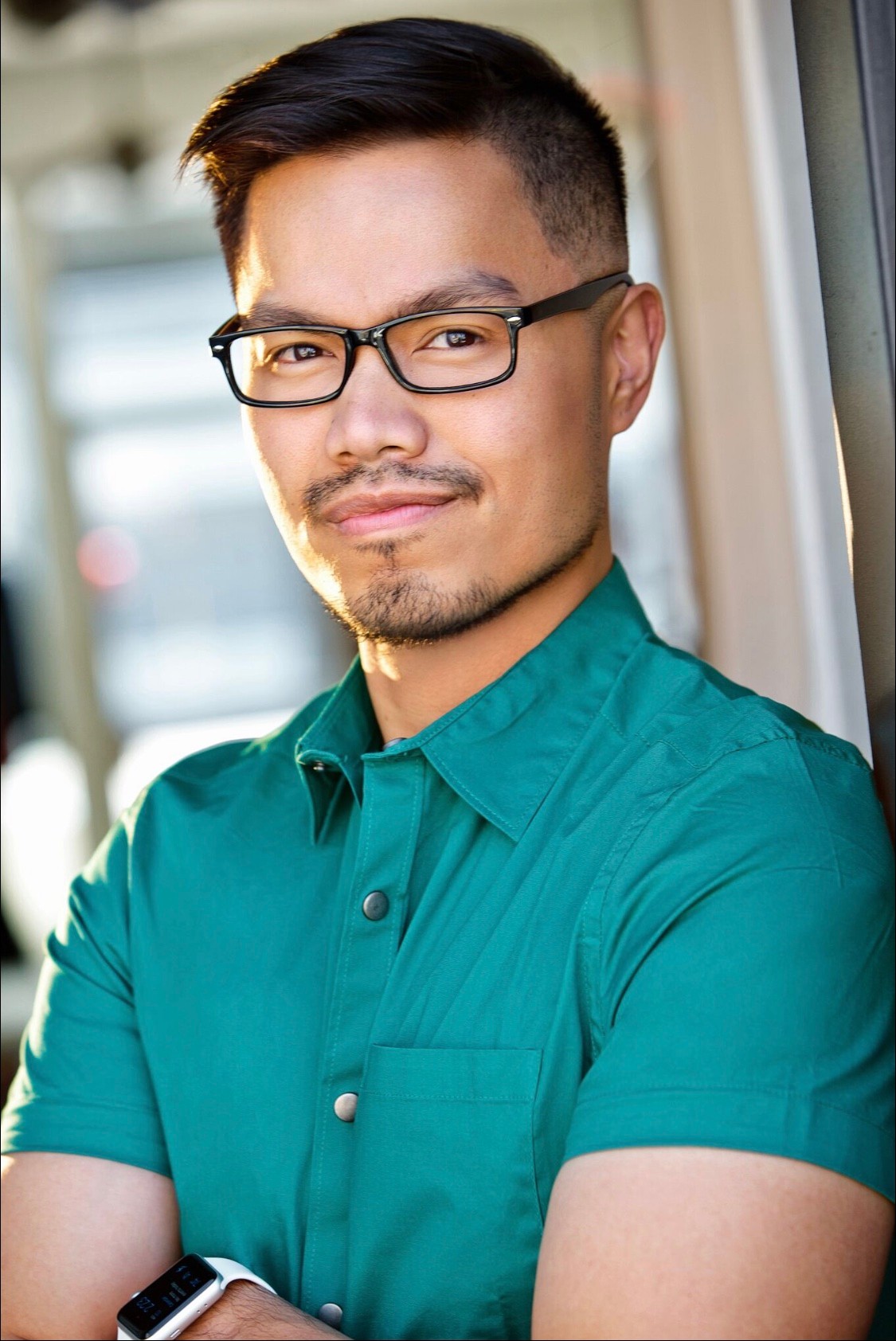 For those who don’t know me, I am a veteran of the US Navy and I started my life plan as an MD, going as far as achieving the degree and worked in the medical field most of my life.

But storytelling has been in my bones since I was young. I remember setting my Legos and I pretended as the director and created TV shows with them… I don’t know how I was able to understand how tv and film worked at such a young age, but yes, I did that so storylines— going as far as imagining what the ratings juggernaut these “shows” would be.

If there is anything I learned during the pandemic, it’s that we all have one life to live. There are many doctors in the world, but there are few people who would realize the same stories I would tell. My experience around the world, my deep empathy for others, and my ability to write are unique. I cannot take that for granted. I believe that stories especially in film and tv changes perspectives and the course of history. I’m here to be a part of creating some great ones out there.

As a screenwriter, I have won awards— through my training and hard work, I aim to do even more… every day, every piece, every project is a learning process I will never take for granted. 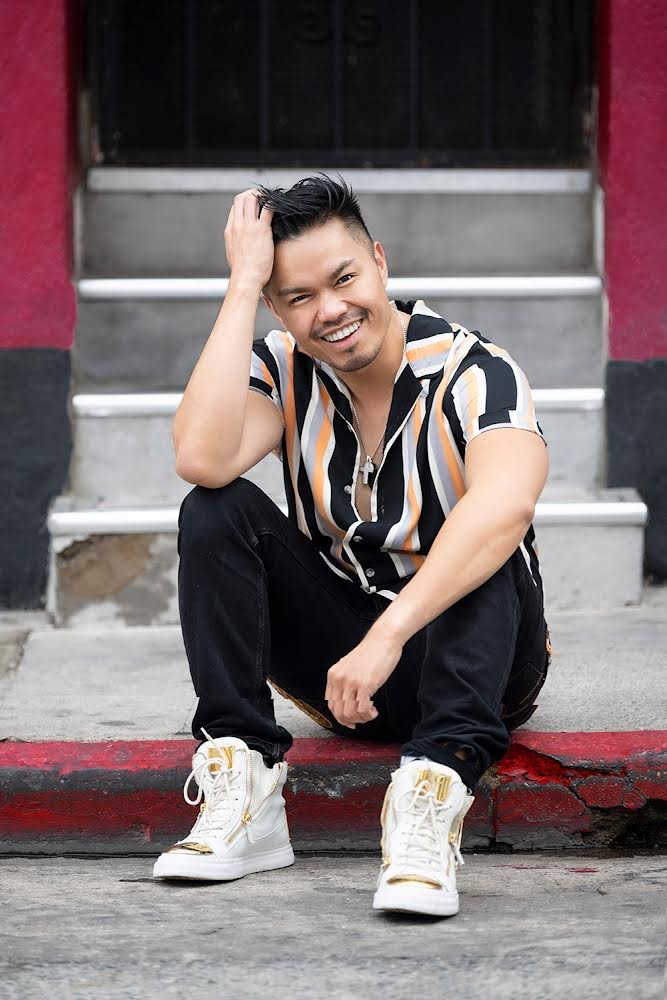 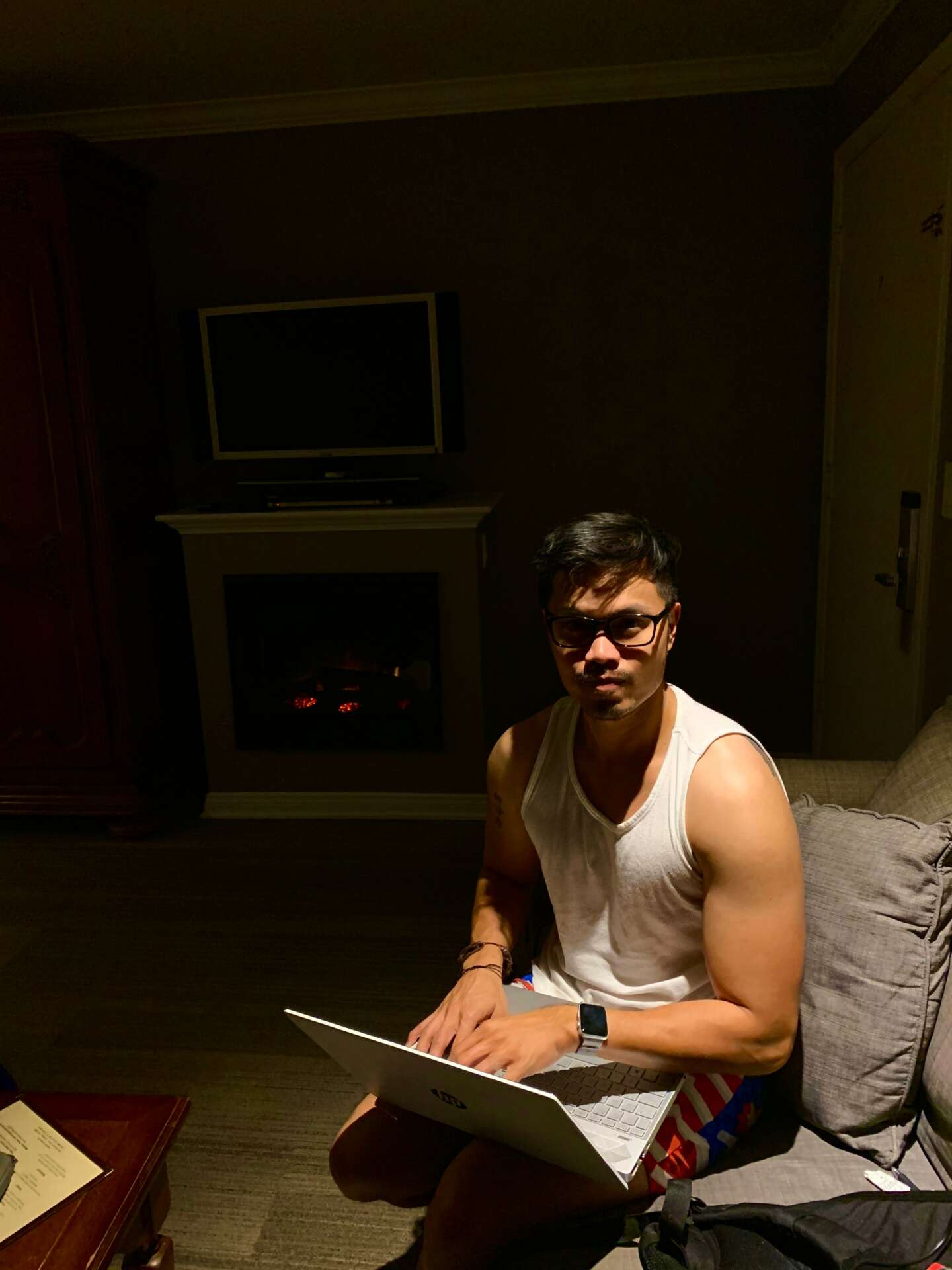 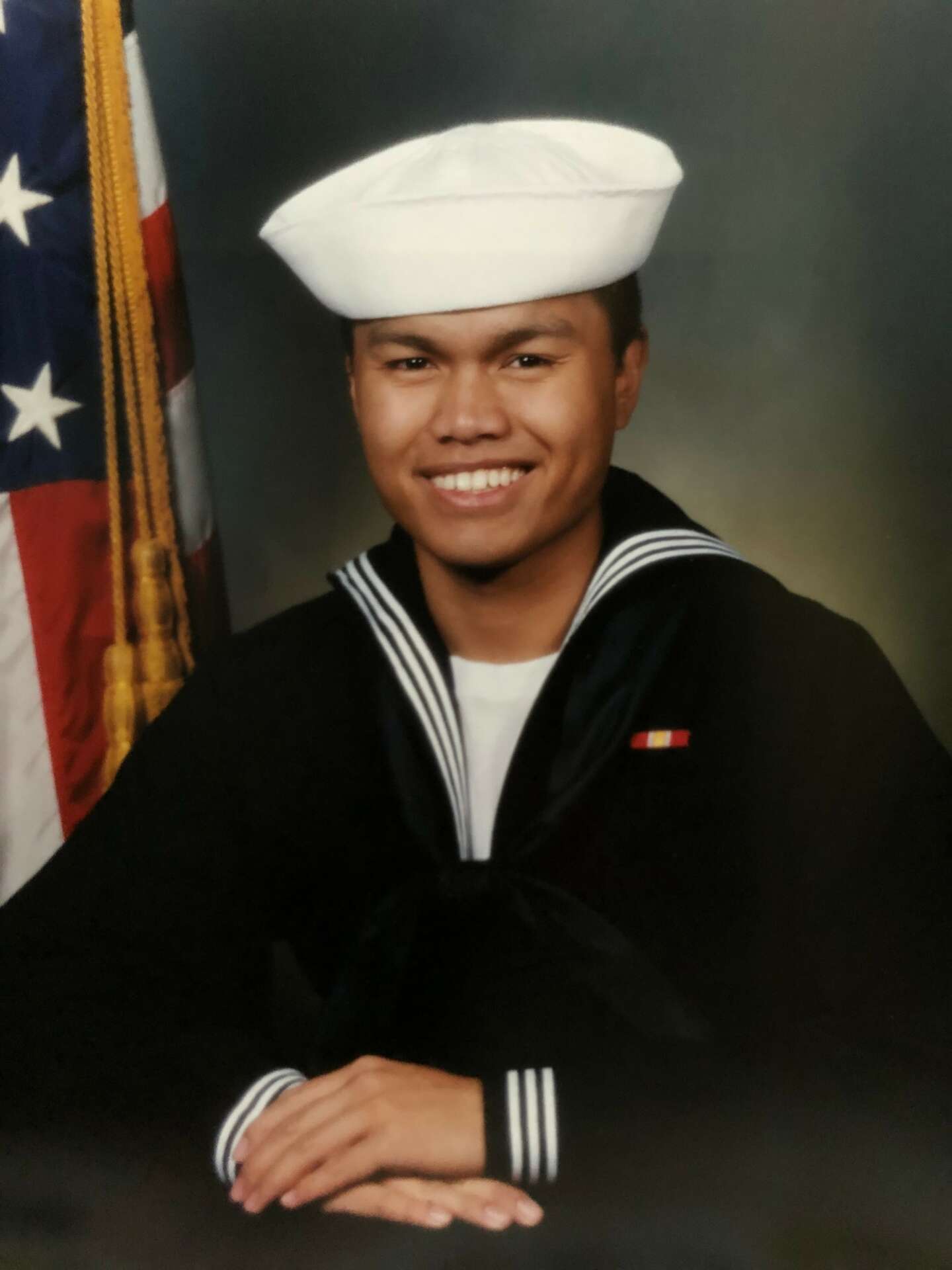 My goal and mission is to see that young me see someone like himself on television. Growing up as a first generation immigrant, I attached to stories that I could see myself in— Steve Urkel was one of them! I’d like to see young Filipino Americans be able to love the skin they’re in, and revel in the fact that America thrives in its diversity. It’s this beautiful melting pot of cultures and ideas… and innovations! 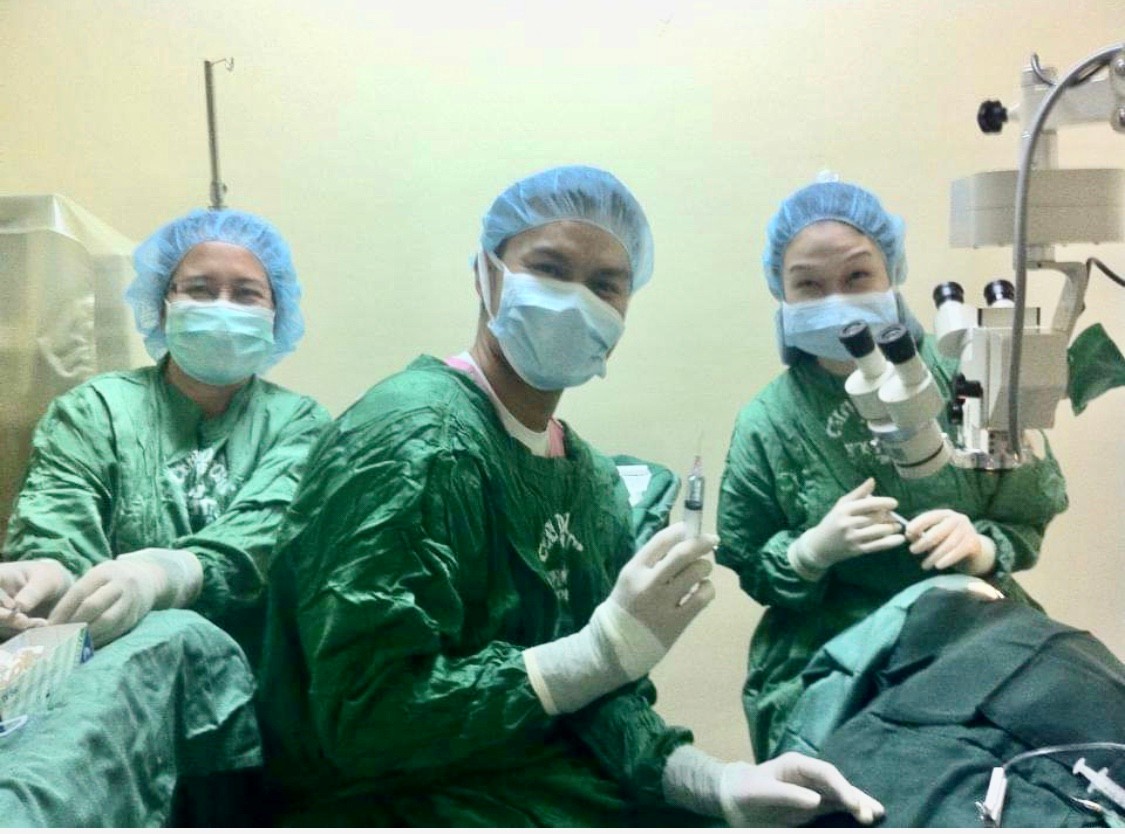 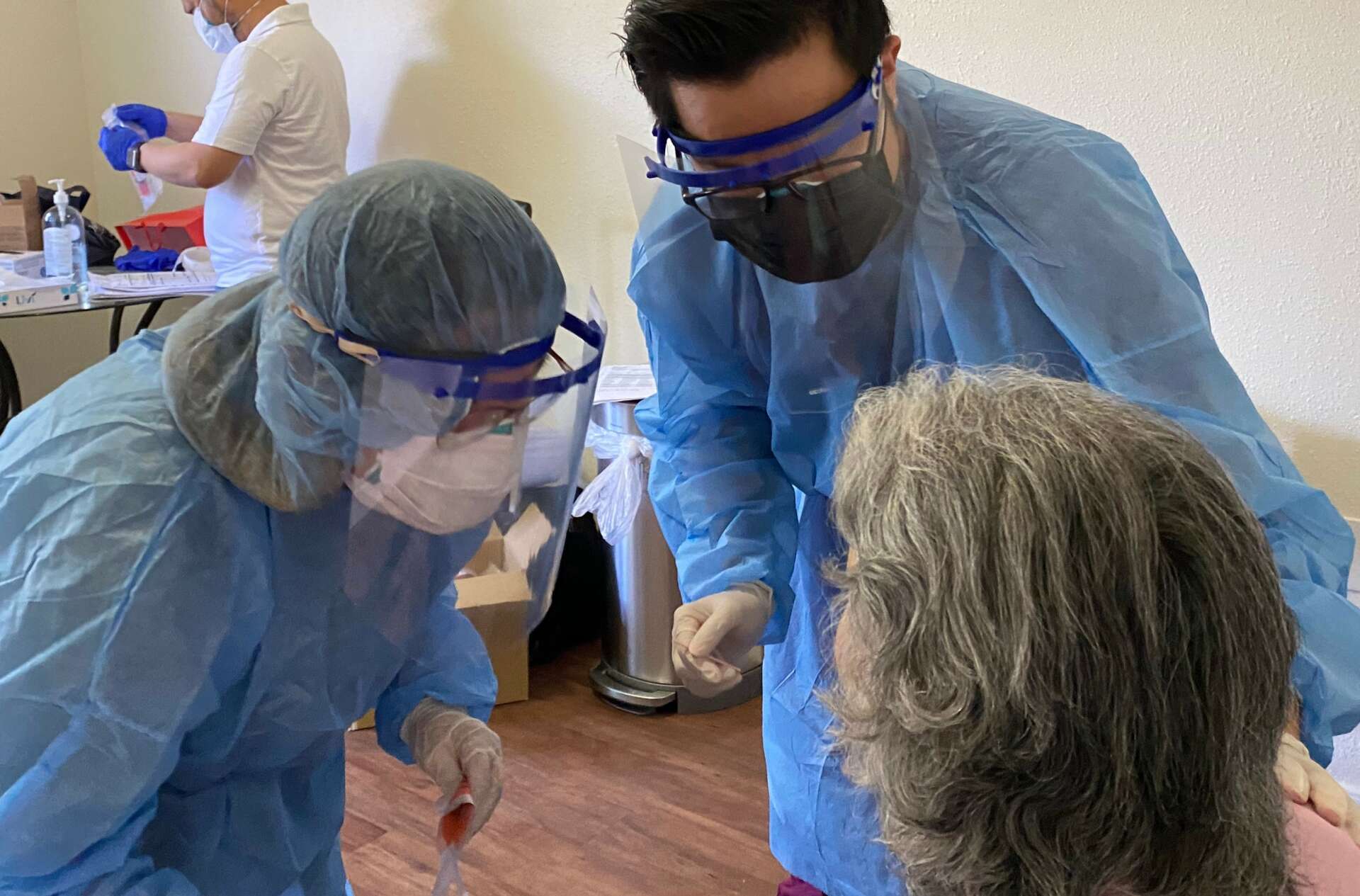 My biggest advice for creatives: actors especially is… don’t do it for fame. There are much easier ways for notoriety. There are a lot of sacrifices in this industry and there are struggles… but being in film for fame will lead to disappointments. People will see right through you especially people who take their creative CRAFT seriously.

A lesson I had to unlearn the most is pleasing others. I had to learn to live life on my own terms. We can only go so far. Have your vision, see it as best you can, and be okay with the fact that you gave it your absolute best. Not all of it works out… but at the same time, some of it will work out and you have to relish every second of that.