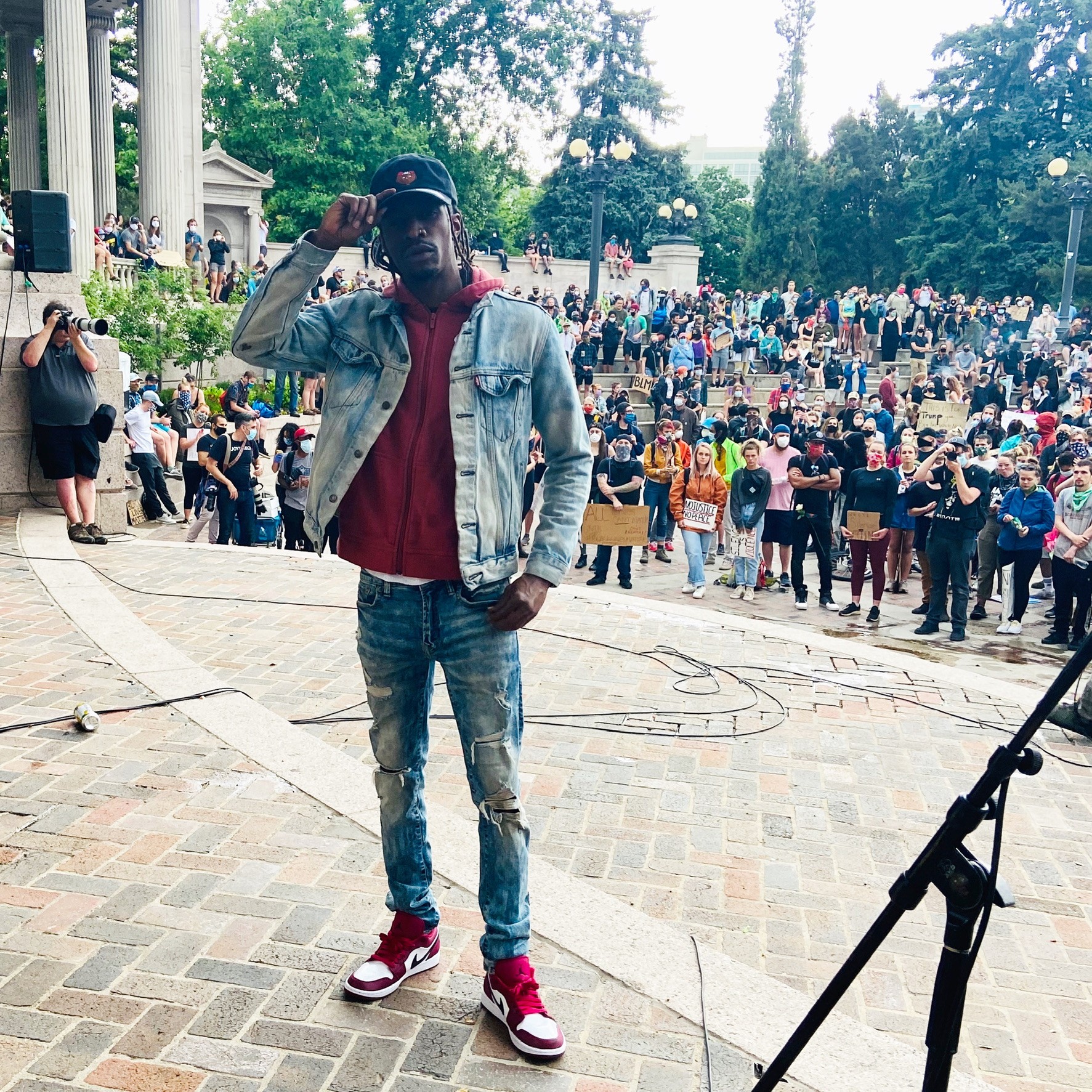 Alright – so today we’ve got the honor of introducing you to Maleman Dotson . We think you’ll enjoy our conversation, we’ve shared it below.

Maleman , thanks for taking the time to share your stories with us today Who is your hero and why? What lessons have you learned from them and how have they influenced your journey?

I really look up to Sway Calloway! Sway has been an invaluable resource in many ways, he’s been a mentor to me, he’s given me sound advise and has supported me in both my musical and professional journey’s. One of The biggest lesson I’ve learned from Sway is to “Just do the work.” 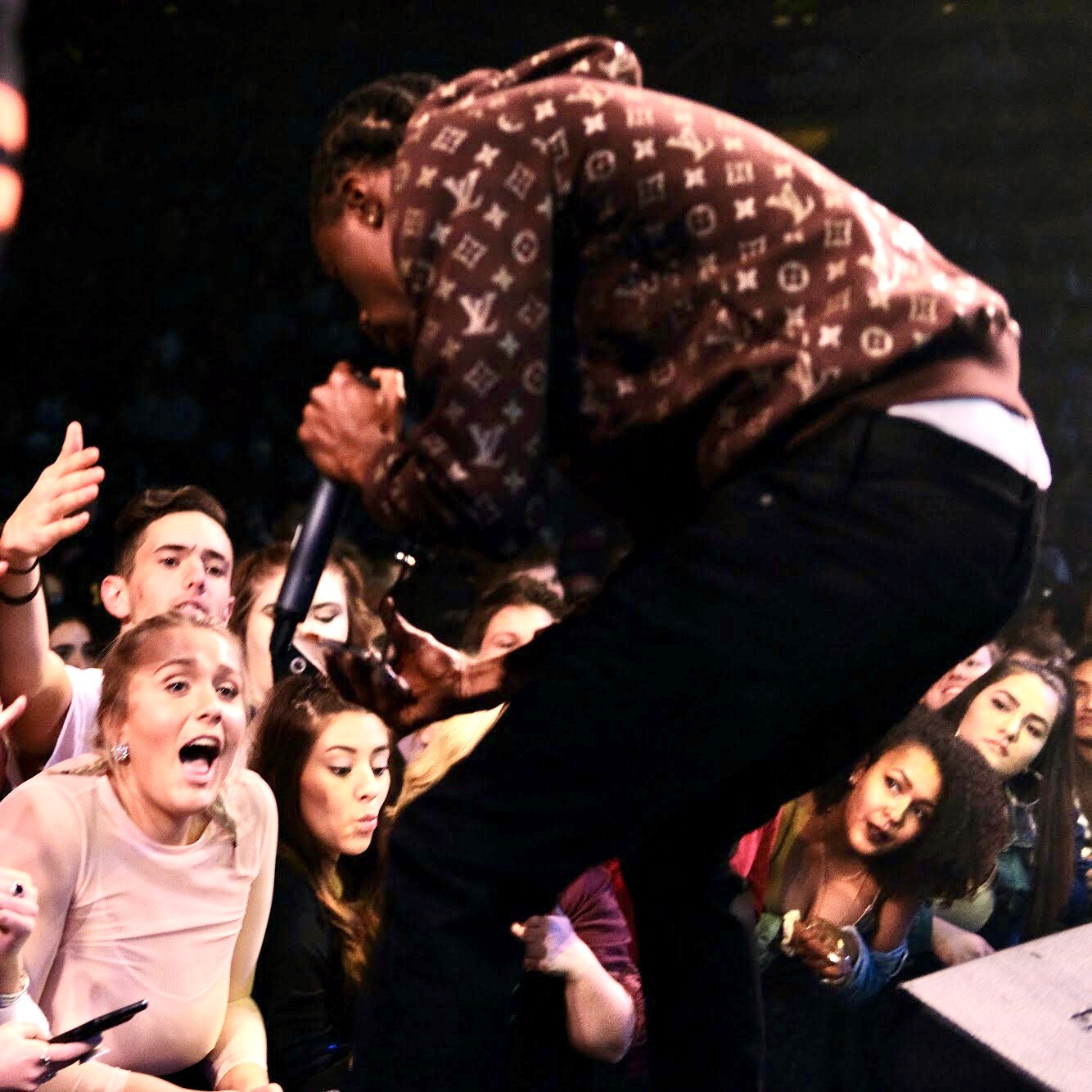 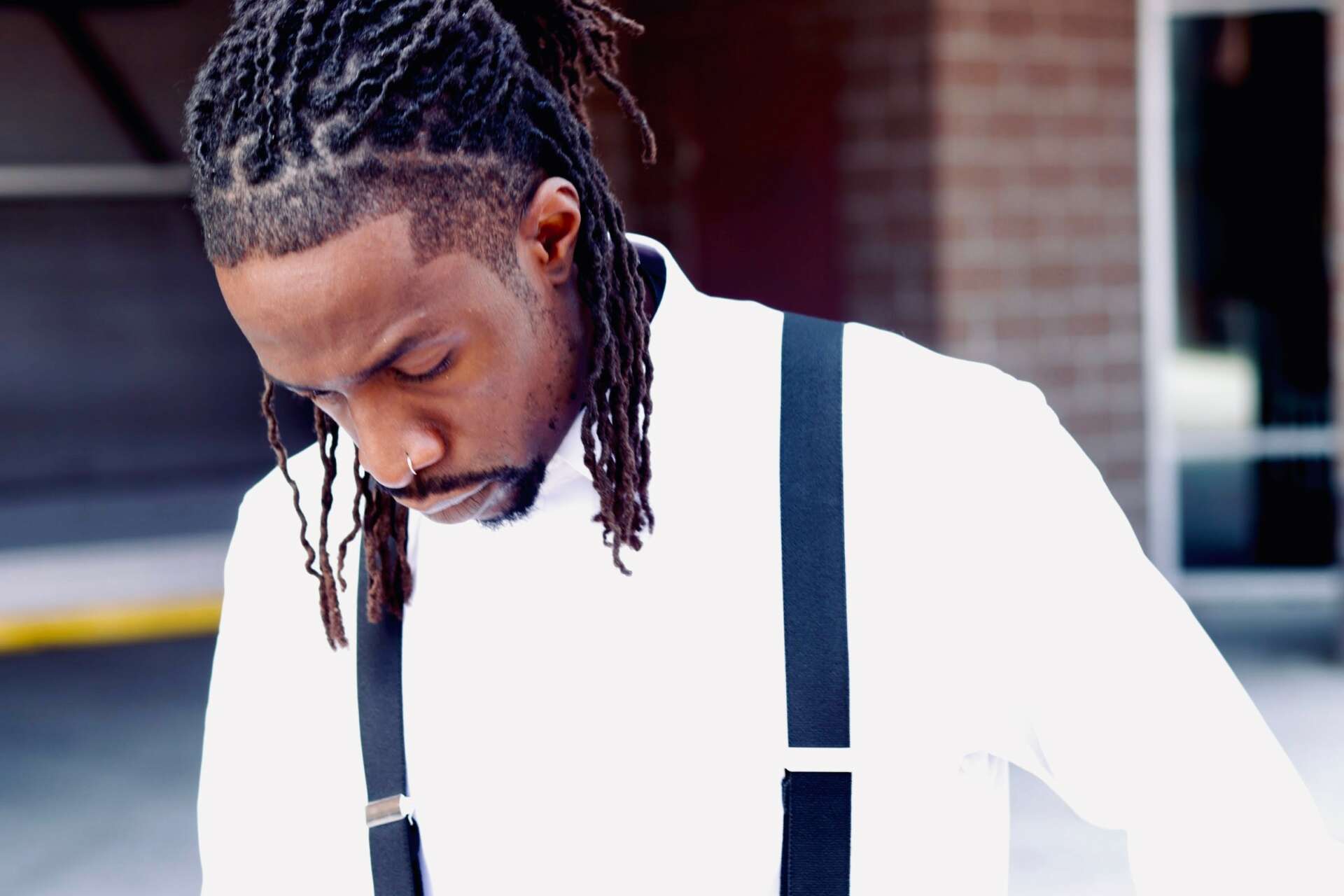 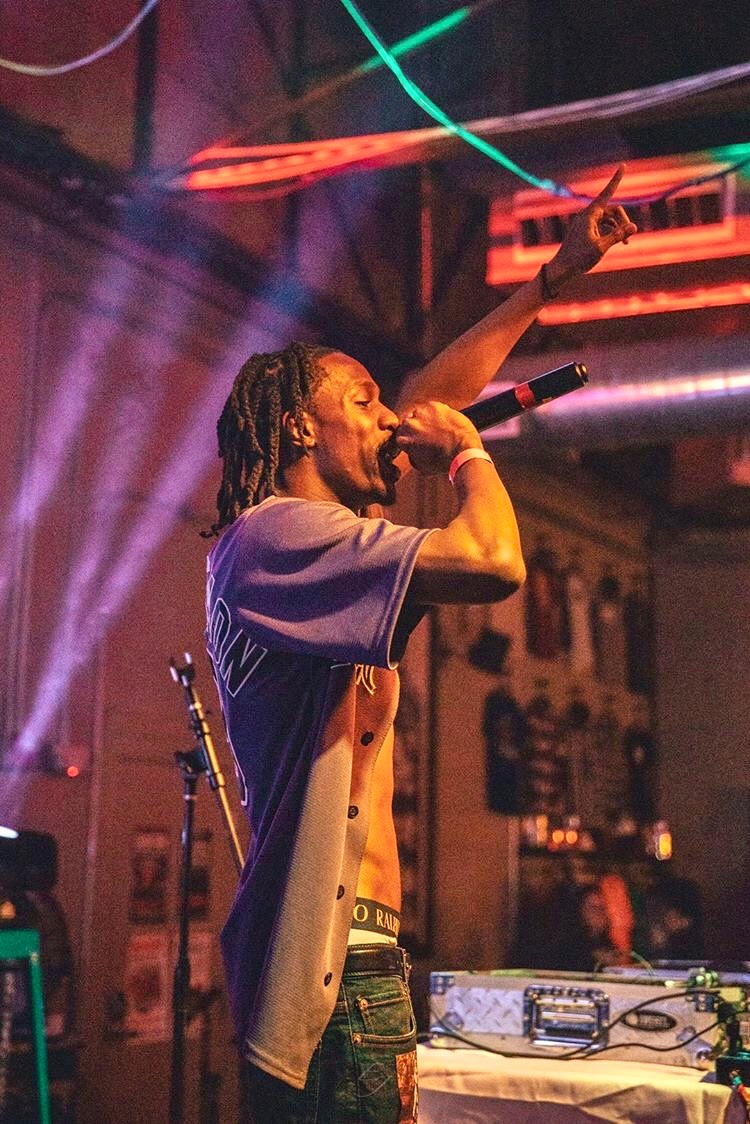 Maleman , before we move on to more of these sorts of questions, can you take some time to bring our readers up to speed on you and what you do?

Maleman Dotson is an Independent Artist and Media Personality. Born in Colorado and raised in Montbello, Maleman grew up loving to rap and listen to Hip Hop. “Coming up, I would listen to so many different artists and rappers it’s unquantifiable.” He sites, Tupac and Lil Wayne as his biggest influences. However as a self proclaimed “eternal student of the game” his influences are not limited. He says “What I love about all the Hip Hop greats, aside from their lyrics and song content, is their personalities. I feel like they are great at showing who they are through their music.”

Maleman is a very well known artist and performer, who has collaborated with Cassidy, Kat Graham, Duane DaRock, Trev Rich and Big Sean. His work can be found on most major streaming services. His work is also available on the blockchain.

Inspired by Sway Calloway and Big Tigger, Maleman found his love for Hip Hop and Urban format music stations. From a young age, Maleman had a very strong fascination for radio and understood the value of education. So much so, he’s an MSU Denver Grad of Broadcasting and Music Journalism. Catch Maleman Live on THE DROP Mon-Fri Midnight to 3 am and Saturday’s and Sunday’s Noon to 3pm.

In his personal life, Maleman is active in our community as well as various charities. CEO of lifestyle brand HTH, Maleman wishes to define a way of life that promotes creativity, spirituality, and healthy ways of thinking; through music, fashion and charitable works.

I believe that Web 3.0, blockchain technology, and NFT’s have revolutionized the world in an incredible way. I believe that NFT’s have enabled a new ownership model for artists and creatives. With this new model, artists and content creators can set their own price points and terms via smartcontracts. They can eliminate most of the middlemen thus creating a direct and more intimate link from creator to consumer allowing the artist to retain more of the revenue from their art while also allowing them to control there own creative narratives. Maleman has helped lead courses on Web 3.0 and NFT’s, he’s also spoken on panels during major cryptocurrency conventions such as ETH Denver, NFTLA and NFTNYC. Maleman played an integral role in onboarding Rocky Mountain Public Media, home of Rocky Mountain PBS, KUVO Jazz 89.3 and THE DROP 104.7FM to the Web 3 space, making them one of the first and only public media entities to be accepting donations in cryptocurrency. Maleman urges that this will change the way fundraising and inclusion looks in a public media space. Maleman is also the lead strategist behind THE DROP 3.0 an innovative and first of its kind Music NFT Playlist along with a reputation token (DRP) that could be used as a governance token in the future. This was developed in an effort to expose and onboard Colorado independent Hip Hop and R&B artists to Web 3.0. Maleman is creating a podcast that will explain the technology and cover developments within the NFT space. 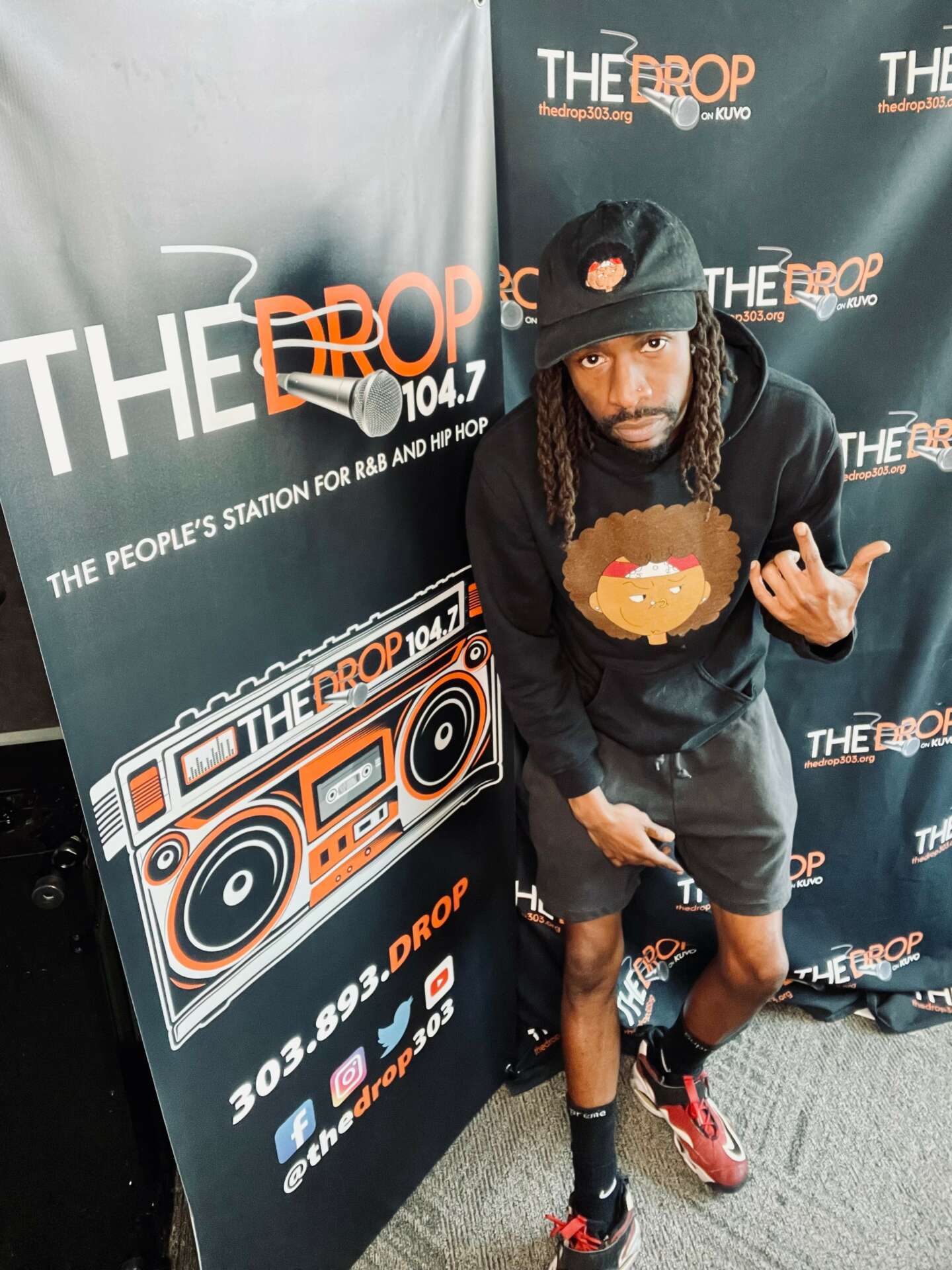 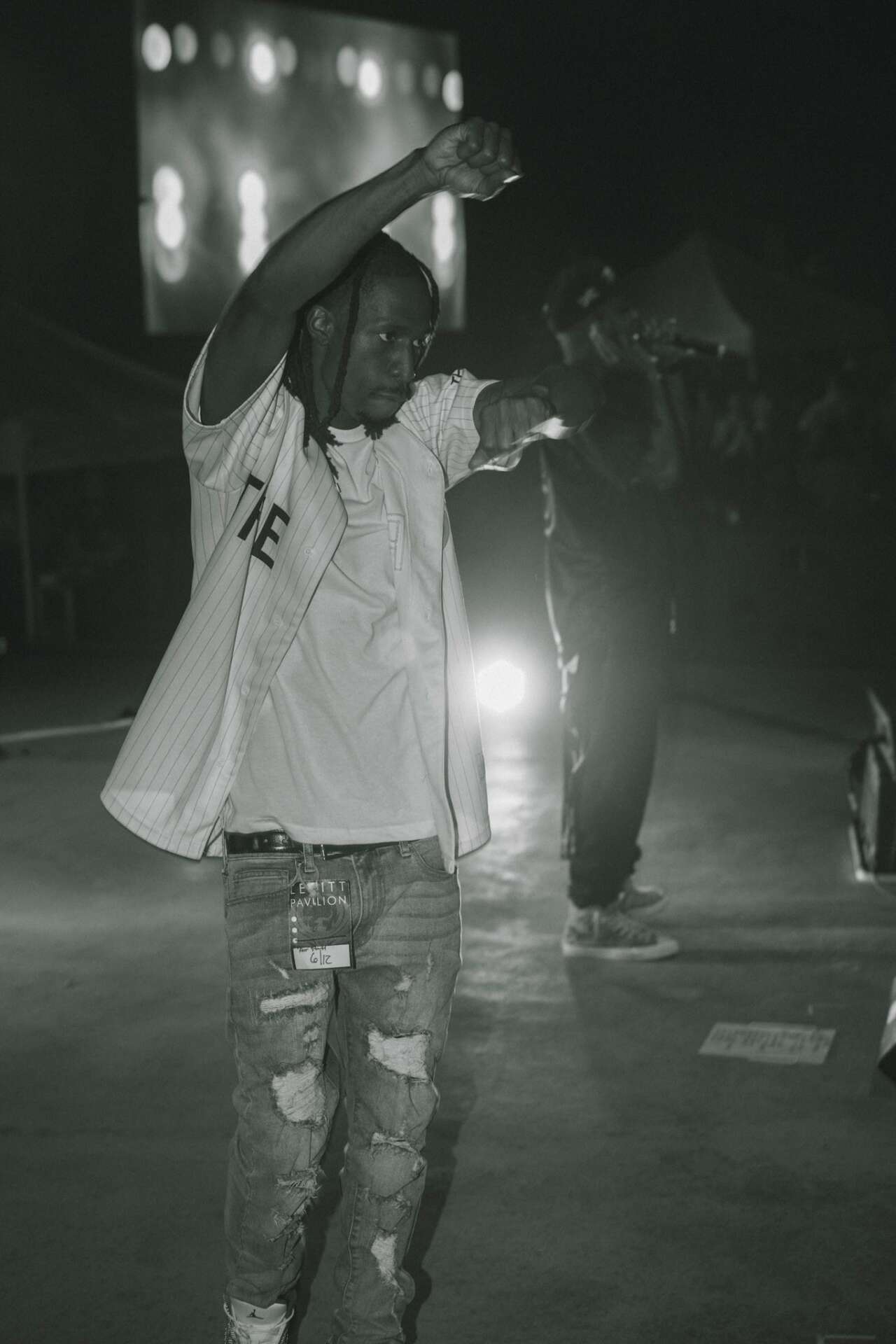 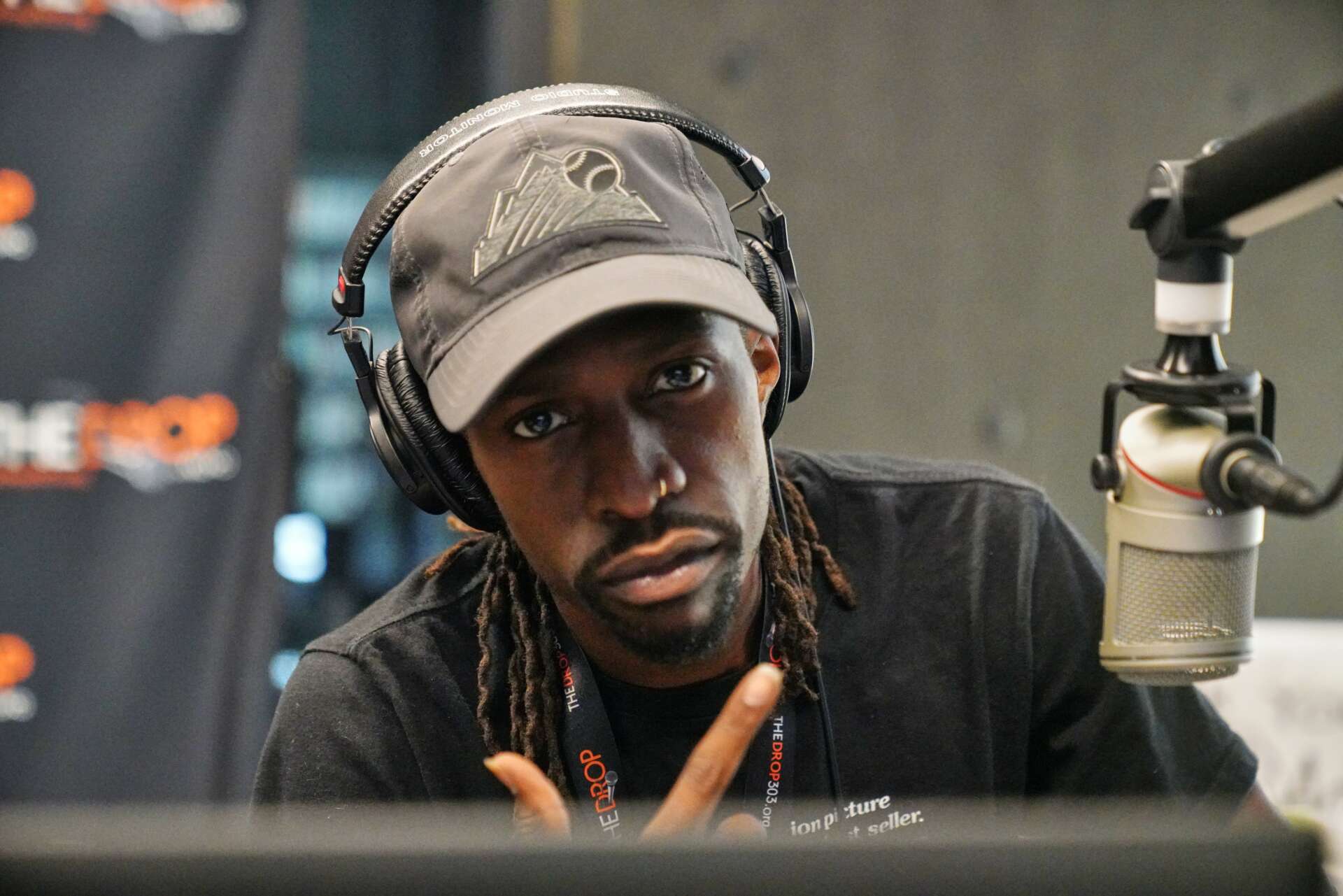 In 2015, I had the honor of competing in the Showtime at the Apollo competition. Set to perform on February 11th, my support system was very solid, my family and friends were all so happy and in particular my, nephew, who was more of a little brother due to our closeness in age, was the most excited. Unfortunately, my nephew passed away a few weeks before the competition and one month away from his 21st birthday on Feb 12th. His death not only shook up the entire family, it broke my spirit and I thought it would be best for me to drop out of the competition. However, my family and friends rallied around me encouraging me to go on with the competition and do it in the honor of my nephew. The biggest motivation came from a conversation with my favorite older cousin, he lifted my spirits with some powerful and inspiring words. Tragedy struck again, when that same cousin committed suicide just days before I was set to fly out and compete. These two deaths happened within 2 and a half weeks of each other and needless to say, I was traumatized. I did not want to compete, let alone sleep, eat and at some points live. However the memories that I shared with both, my nephew and my cousin, were so precious and they believed in me so strongly I knew I had to go out to New York and represent for my loved ones. My partner and I, flew out to New York and competed on the historic stage at the Apollo Theatre, where we received a standing ovation it was one of the most incredible moments of my life.