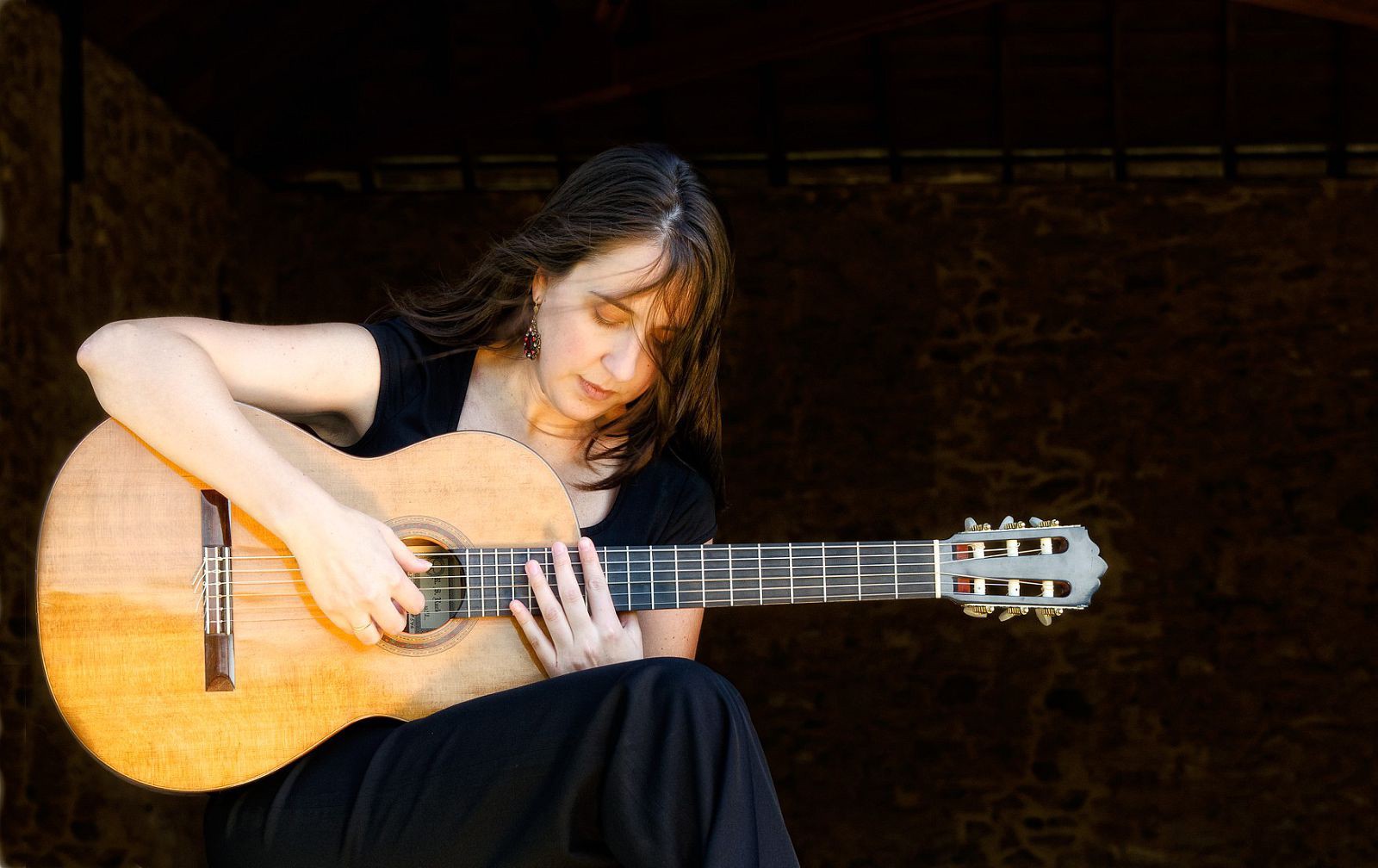 Alright – so today we’ve got the honor of introducing you to Magdalena Duhagon. We think you’ll enjoy our conversation, we’ve shared it below.

Magdalena, looking forward to hearing all of your stories today. When did you first know you wanted to pursue a creative/artistic path professionally?

I have always had a deep enjoyment for the arts and particularly of music, and that kind of admiration for other musicians that make you feel like you would love to do what they do for a living- perform for a live audience, make music- when I grew up. I was moved by music in a way I wasn’t moved by other experiences, very often moved to tears. My first instrument was the guitar, an instrument both my parents loved and my mom played to accompany herself while singing. She is a beautiful singer and has an exquisite musical feeling and talent, and I was always mesmerized to hear her sing and accompany herself with the guitar, an instrument I found to be as sweet and enchanting as her voice. Later I picked up the violin as a second instrument and I played in youth orchestras and chamber ensembles as a violinist. As I became a stronger player in both instruments, it was evident to me that nothing gave me as much satisfaction than music and that I really wanted to be a better musician and guitarist. While in my junior year in high school in Uruguay, my native country, I had to decide between some options that would allow me to go to college for different majors. That’s the year I realized I wanted to be a musician and go to Music School for College so I chose a liberal arts kind of option since I realized the subjects I enjoyed more were Literature and History and since it was the closest option to an artistic one. 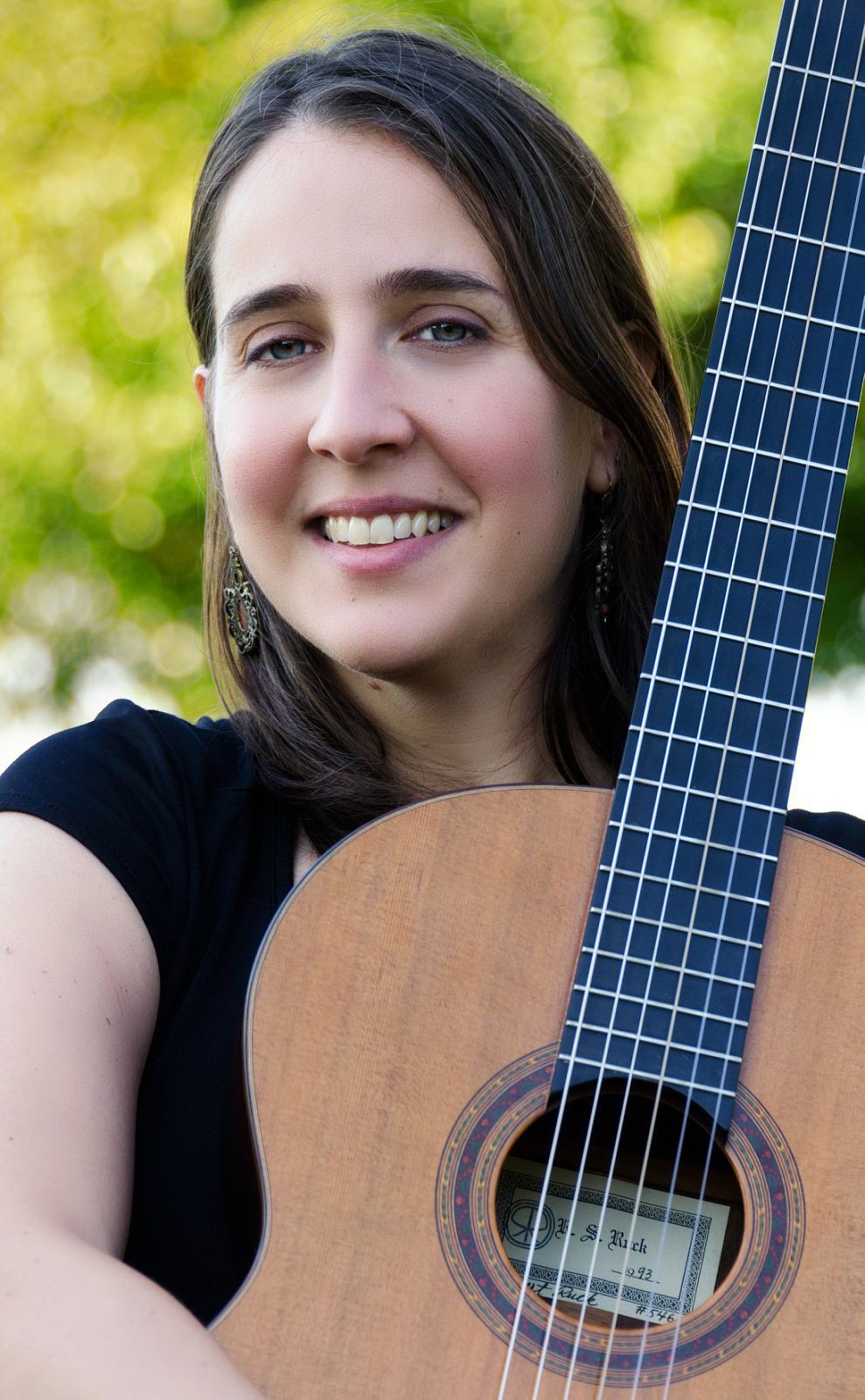 I’m a classical guitarist who has been performing and teaching for more than 20 years. I’ve performed concerts around the world in cities like Paris, Berlin, Warsaw, Alexandria, Cairo, Beyrouth, Amman, Prague and Amsterdam. I have performed at Halls such as the Terrace Theater of the Kennedy Center in Washington DC, the Cairo Opera House and the Wallenstein Palace in Prague, I have been a soloist with Orchestras and Choirs and I have recorded two albums, and my performances and albums have received excellent reviews. I was Classical Guitar Professor at George Washington University and at American University in Washington DC and have also taught at many private music schools in Uruguay, Washington DC and Italy. The Washingtonian Magazine named me as “one of the notable guitarists recommended for lessons” in their September 2014 edition. 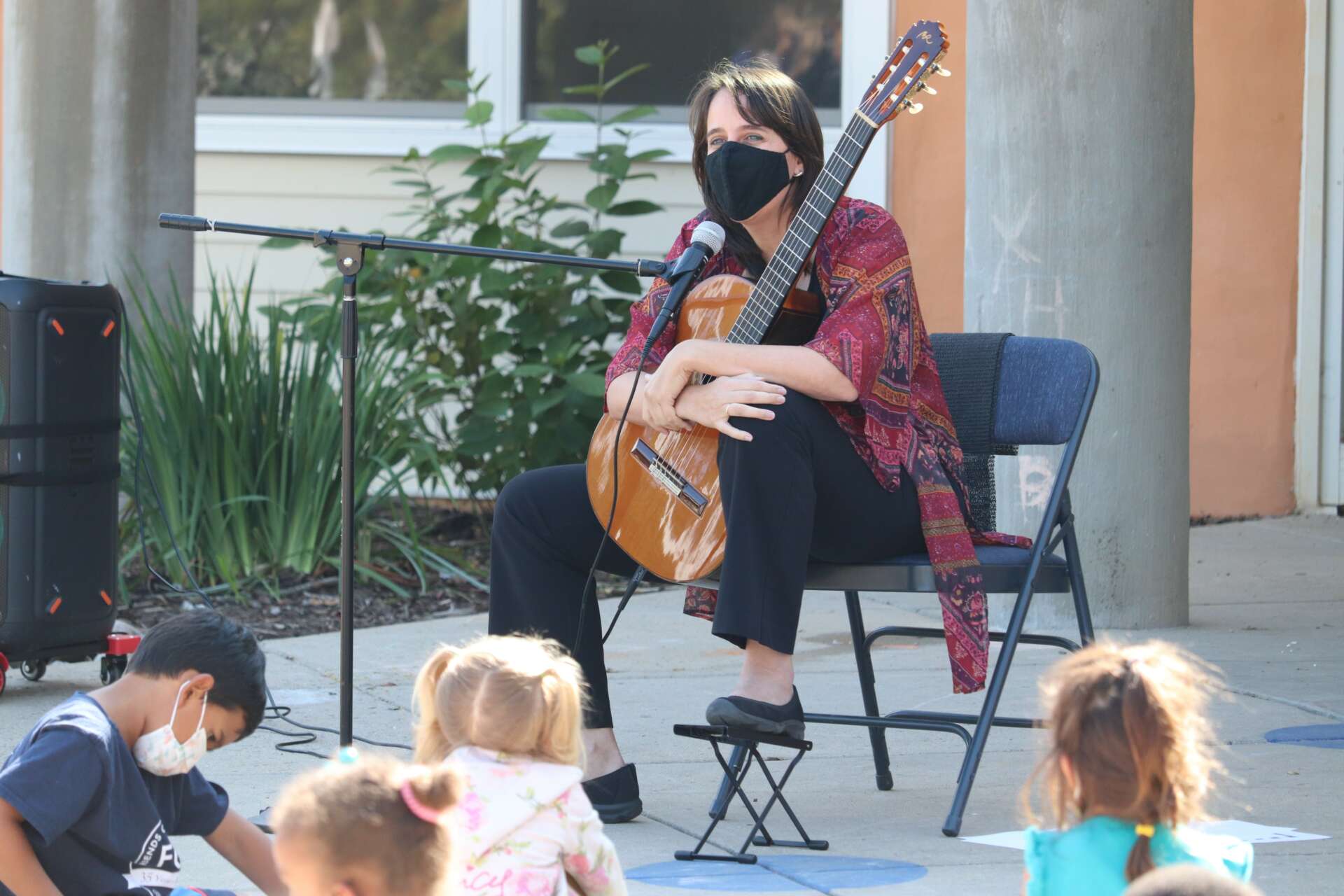 The most rewarding aspect for me of being an artist is bringing music to an audience, having them discover wonderful works of art through my performance and get as moved and excited as I get when I perform.

I’m the first person in my family as far as I know to ever pursue a music career. That made me more scared to get into a difficult field, where it tends to be hard to make a living and find opportunities, since I didn’t have any references in my family on what my journey might be like. I’m also the only one of my siblings to move away from my native country and emigrate, to pursue graduate studies and then to settle and work and raise a family. It wasn’t easy but I wanted to be able to keep growing as a musician and as a teacher and I was able to do that here in the US. 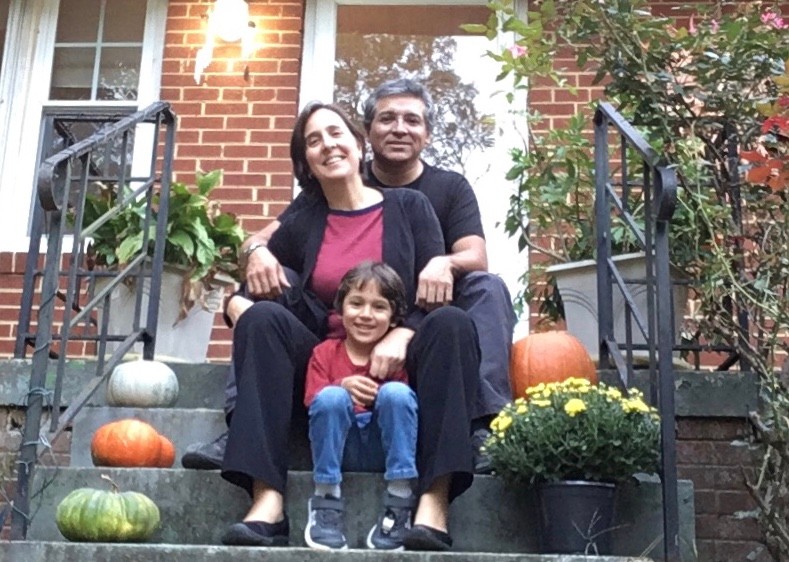