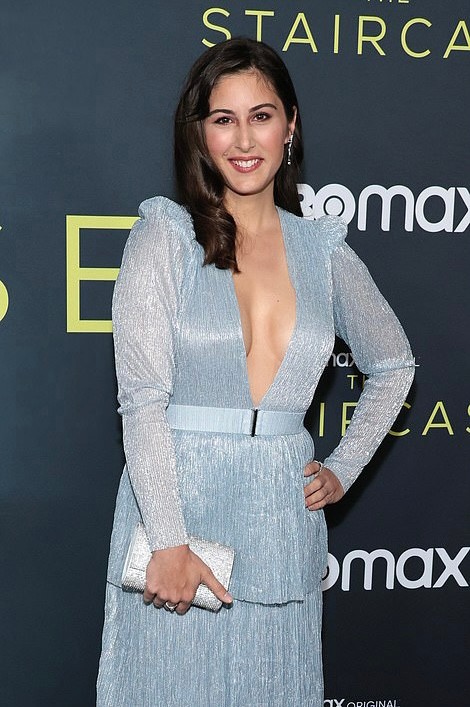 We caught up with the brilliant and insightful Katelyn Farrugia a few weeks ago and have shared our conversation below.

Katelyn, thanks for joining us, excited to have you contributing your stories and insights. Are you happier as a creative? Do you sometimes think about what it would be like to just have a regular job? Can you talk to us about how you think through these emotions?

My first, resounding instinct is YES. I am ecstatic to be an actress and wouldn’t have it any other way. But reality has a way of infiltrating our dreams, right? I was recently gardening in my backyard (a new found hobby) and had a peaceful thought of, what if this was all I had to do? What if I could have a normal 9-5, raise a family and pay all my bills in one month. And those thoughts can come in all shapes and sizes – what if I’m not good enough as an actor? What if casting stops wanting me? What if my agent loses faith? What if this industry and the constant no’s is too much? These intrusive thoughts have a way of taking root, causing many doubts for me. But at the end of the day, I have to ask myself, what do I gain from acting rather than what am I missing by doing so. And when I ask that, my cup is gratefully full. 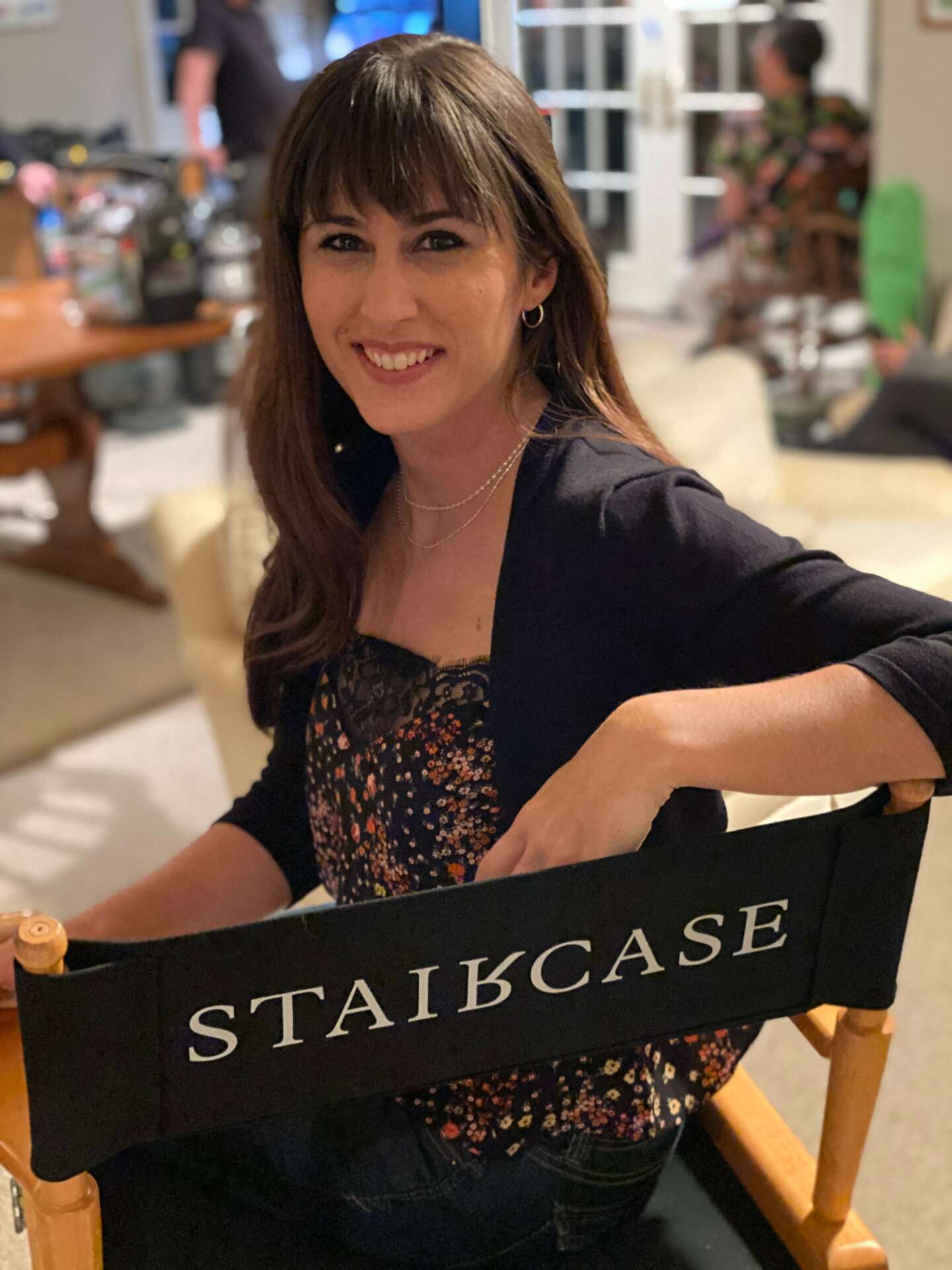 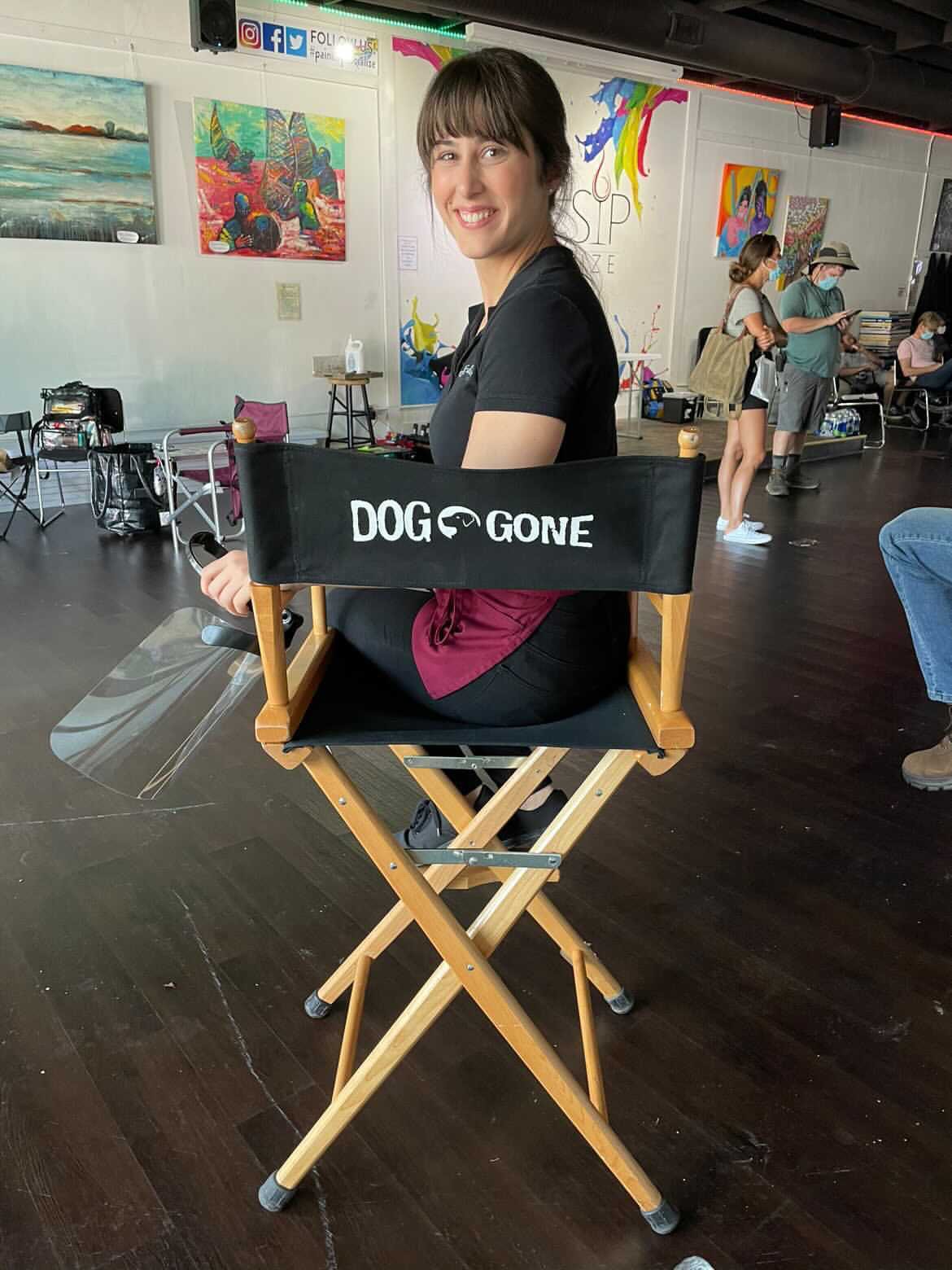 Katelyn, before we move on to more of these sorts of questions, can you take some time to bring our readers up to speed on you and what you do?

So I’ve been a goof and fairly artsy person since I was little, but officially, I’ve been acting for almost 10 years, working in both theater, film and tv. I started out in Wilmington, NC, and moved to Atlanta roughly 5 years ago to continue pursuing acting. Originally I got my BA in journalism but decided that I enjoyed portraying a journalist, more than being one.

Since then, I’ve had the privilege of working on some amazing shows such as The Sinner, NCIS: New Orleans and most recently, The Staircase, opposite Colin Firth. You can find me in The Valet on Hulu, and coming soon to Netflix, Dog Gone opposite Rob Lowe. Now, I’m enjoying great success in the indie film circuit with a short I made a few months ago with a good friend. The film is called “She’s Fine” and right now we’re in festivals in Japan, NYC, London and Greece. It was my first “horror” film, and I have to say, I much enjoy making them rather than watching them. I’m a bit of a scaredy-cat.

Lately, I’m working with some writing groups to hone my own stories and ideas. Finding your own voice in this industry is so vitally important, and finding groups that can help you cultivate that voice are even more so. Also, I’m working to solidify my own in home studio (super helpful) that I will eventually use to offer tapings to those in my community. 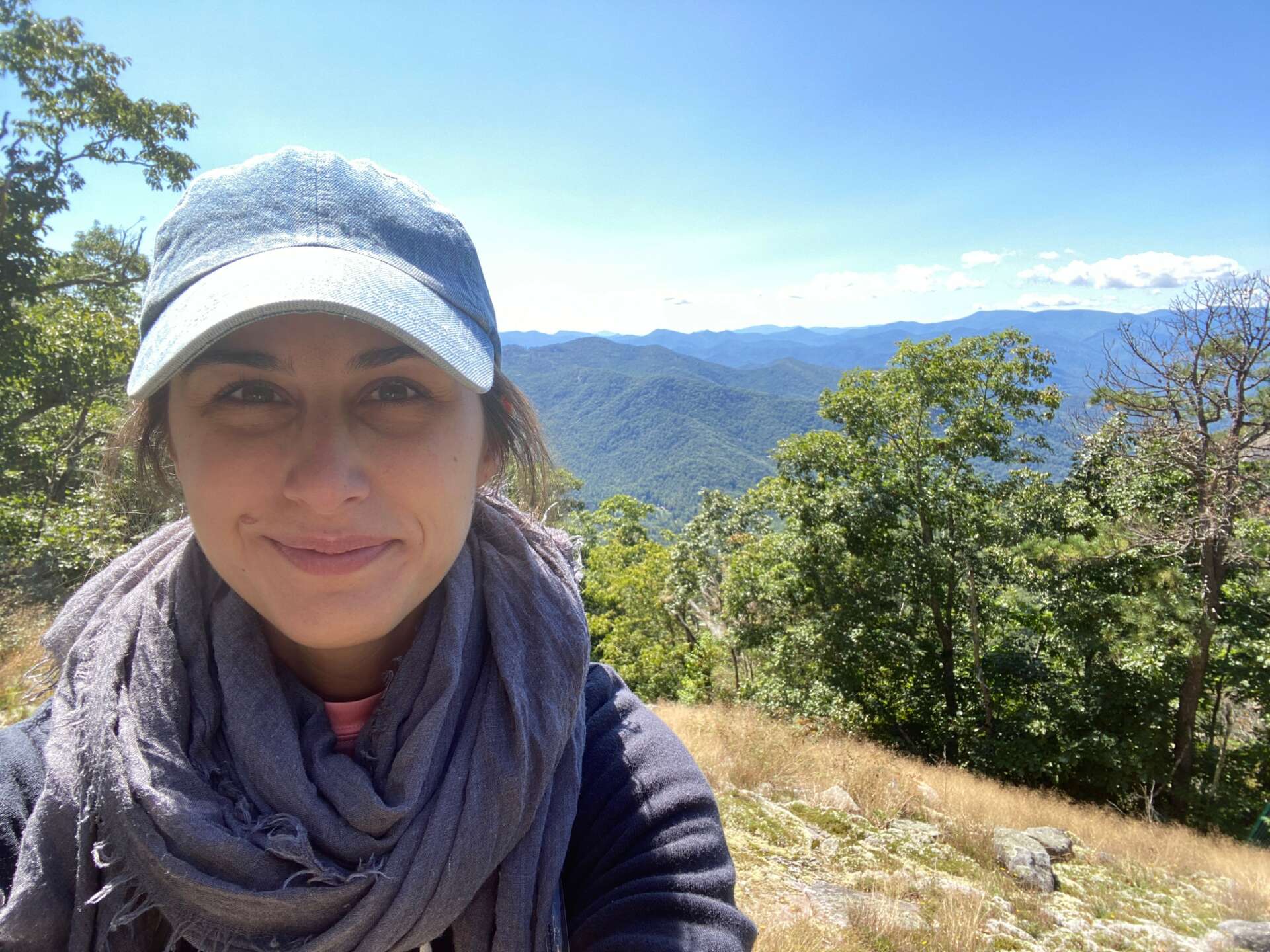 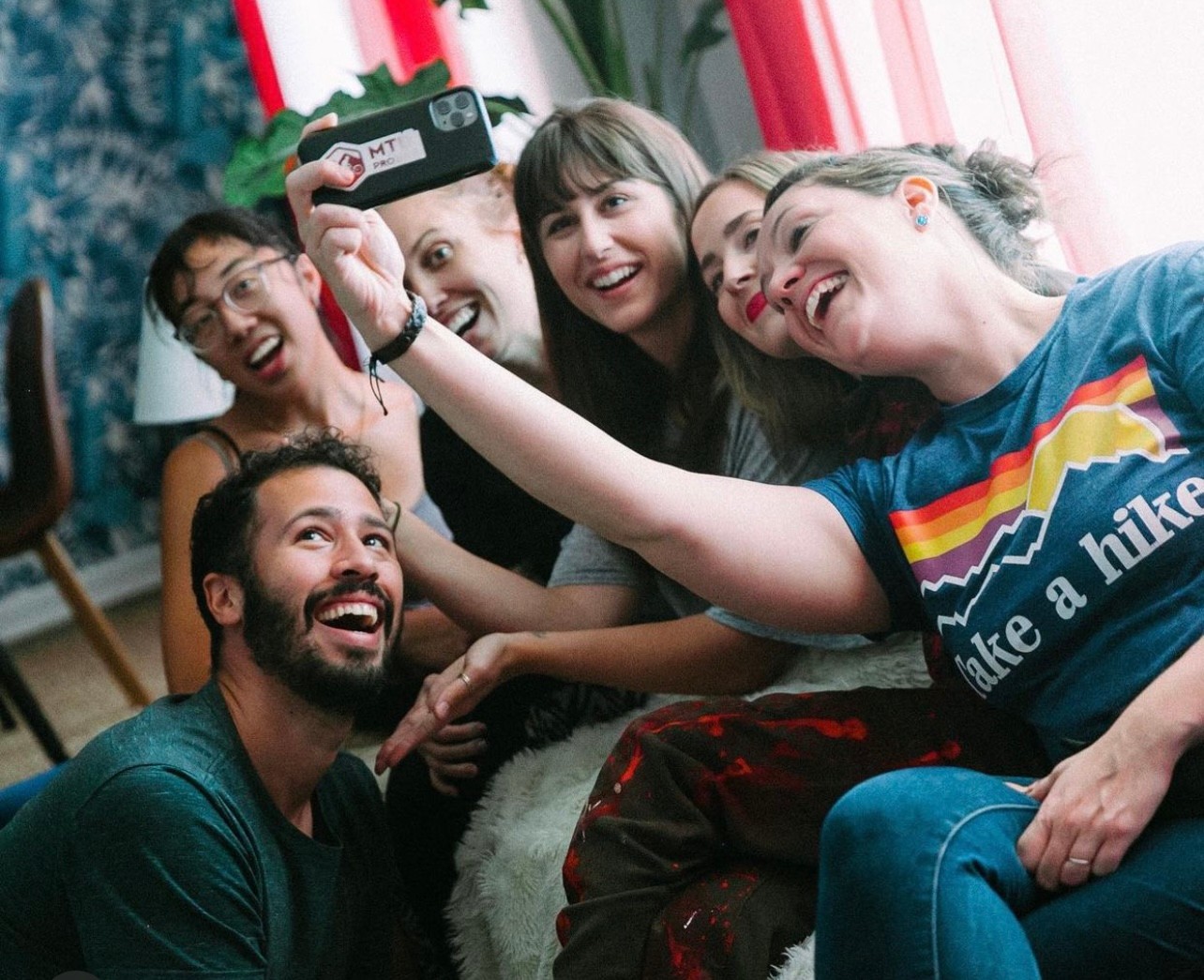 Life as a creative is not a particularly stable one, so creating a firm support system of other creatives is vital to the longevity of a creative’s career. The best thing our society can do is to support their local theaters, comedy clubs, indie film societies, art studios, and film houses. There’s an irony to the world that most people don’t see – many politicians and communities would rather see buildings and companies move in with their profits, revenue streams and overall jobs, but love to sit at the movie theater or stream online the art they want so badly to push out. So the best our community can do is to continue to foster a society that is inviting to the arts, encouraging to young children to release their emotions in the healthy way the arts can provide. 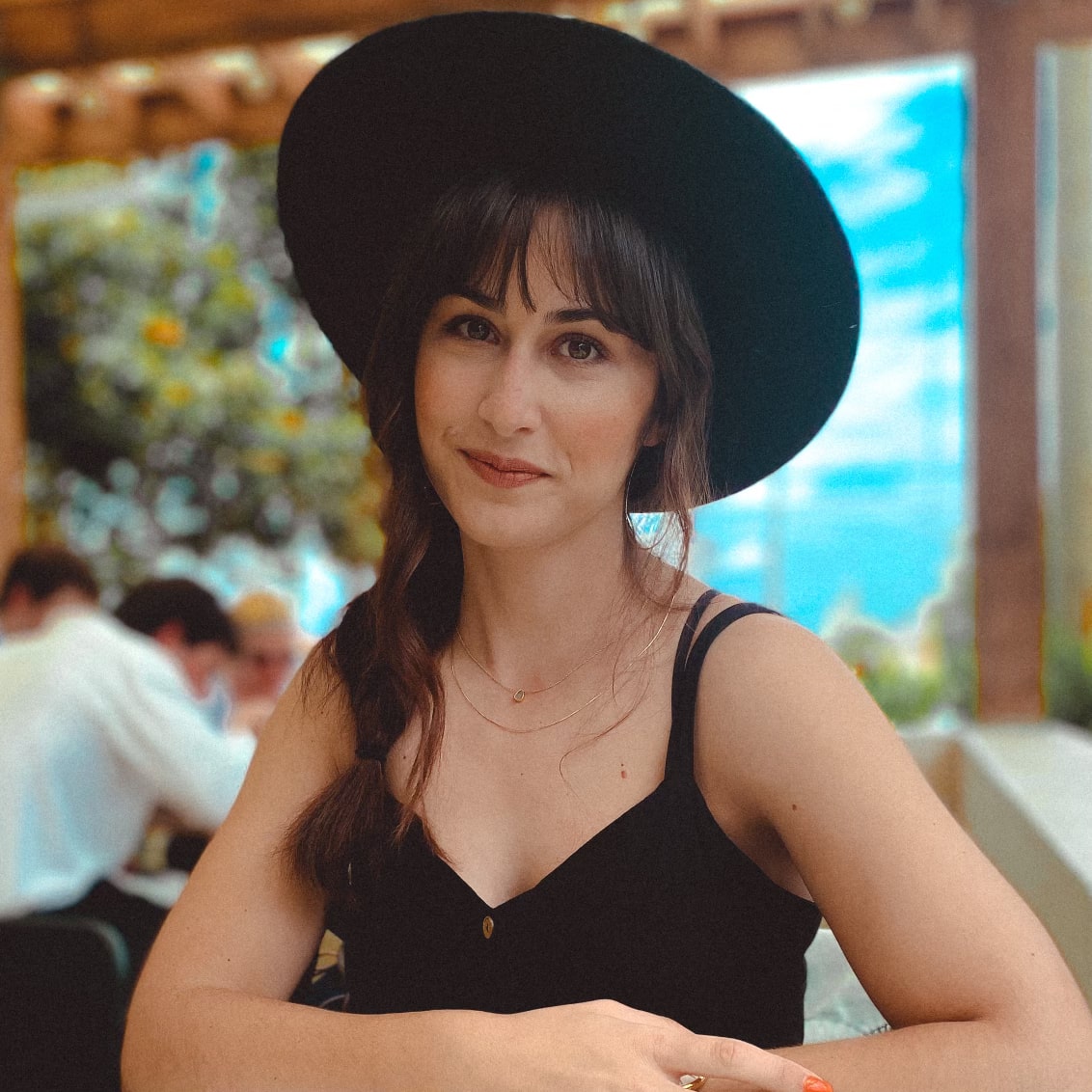 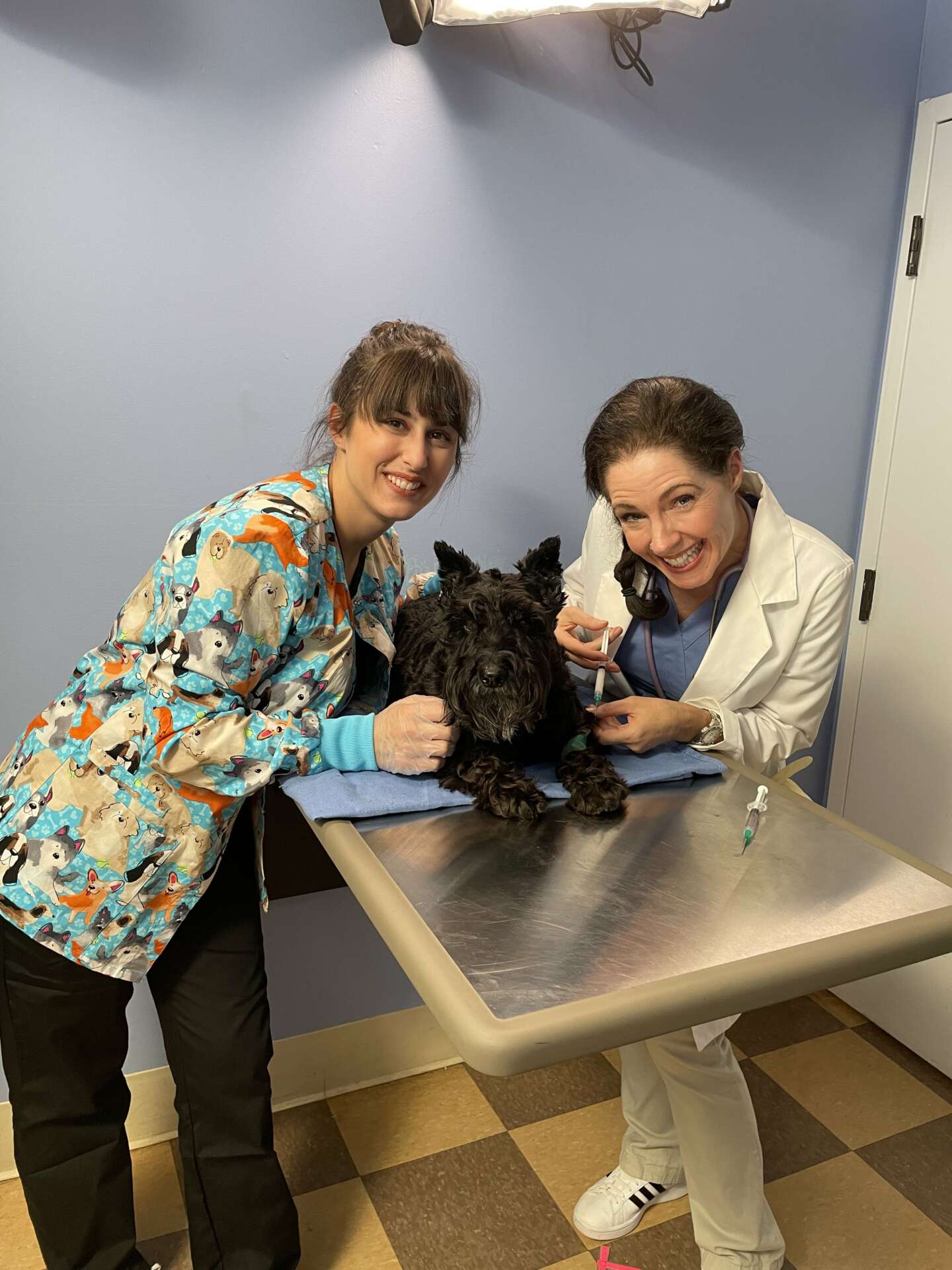 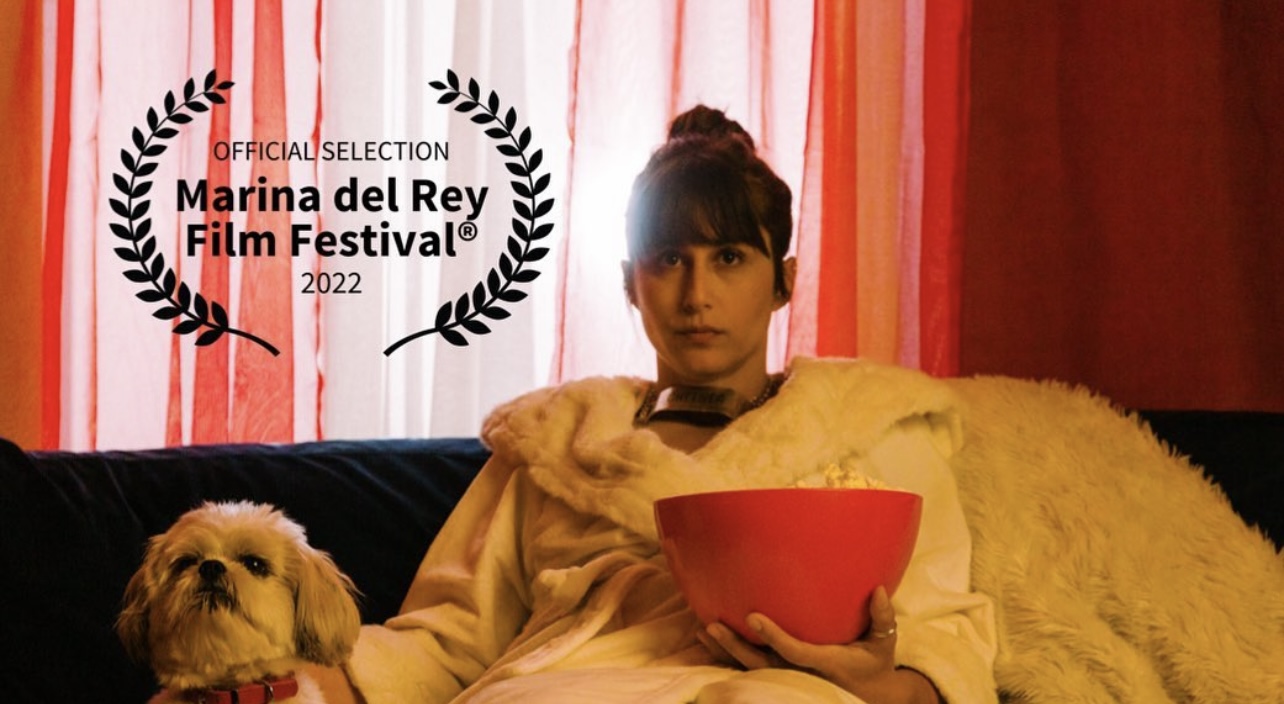 Acting is a real job, haha? I don’t mean that as a question but more sardonically, I suppose. Most actors experience this at least 100 times in their career – “Oh you’re an actor, cool. You should try to get on (insert show name)? Can’t be that hard, right?” That simple question is both humoring and disheartening at the same time. It shows me how little most people know about the acting industry, and I emphasize industry. Acting is a business like any other, with offices all over, open and close times, contractors and bosses. I think most don’t want to view it as a business, because maybe, in a way it takes away from the mystique most expect actors to have. At least, that’s what I tell myself lol. But if there’s one thing I could ask of non-creatives, please respect the hard work put in behind the scenes – money spent on headshots (business cards), resumes (still a resume), and classes (education and training like onboarding). Just because you only see the result, remind yourself of the effort it took to produce. And keep watching! Without you, the non-creative and the creative, the audience, we are simply playing dress up. So thank you, thank you!