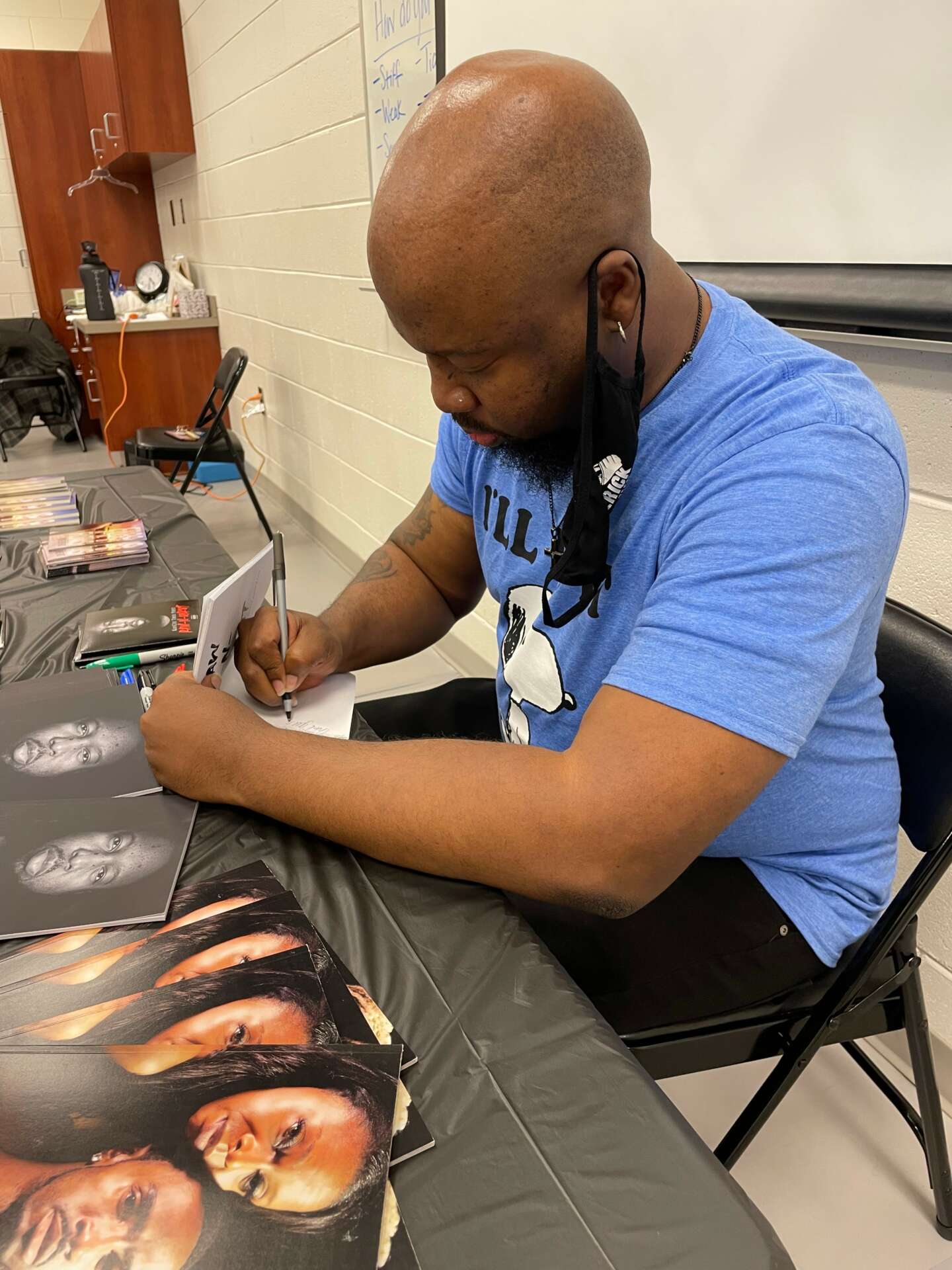 We caught up with the brilliant and insightful Karlton T. Clay a few weeks ago and have shared our conversation below.

Karlton, thanks for taking the time to share your stories with us today We’d love to hear about when you first realized that you wanted to pursue a creative path professionally.

I have always enjoyed writing. I truly believe that my love and passion for writing is a true gift from God. When I was a kid, I used to play Power Rangers with my friends, and I used to write stories based on our “adventures.” As a student, I also enjoyed reading. I always envisioned being able to create characters and craft stories that would ignite the readers’ imagination and take them to worlds that they truly could see as they read.

When I was 16 years old, I was diagnosed with leukemia. During my fight with cancer, God gave me the vision to start my company, Victory Productions. Through the company, I aim to write and create stories and characters that would inspire and encourage while giving a real representation of what is happening with us as humans and around us as we live in this world. I started out in theatre directing my first play entitled “Speak To My Heart”, which is written by Angela Griffin in 2003. Then, in 2004, I produced and directed the first play that I had written entitled “Leukemia & Me.”

I have always been an avid television watcher. I love the way the story arcs are crafted and the characters are developed over time. In 2006, I created, wrote, produced, and directed my first web series entitled “College Daze”, which lasted until 2011 with 5 seasons and 60 episodes. Since then, I have presently created 15 series and written, produced, and directed a total of 417 episodes and 56 seasons.

My journey into filmmaker happened after we entered one of our series, Sweet Mahogany, into the Miami Web Fest in 2019. Maverick Entertainment was in attendance and offered us a distribution deal, where we had the opportunity to turn Sweet Mahogany from a series to two featured films. Since our relationship with them, Victory Productions has flourished with films on several mainstream platforms including NBC’s Peacock TV, FOX’s Tubi, Bounce TV’s Brown Sugar, and Sony Crackle. As a filmmaker, I have had the pleasure of writing, producing, and directing a total of 8 films with 2 more coming out towards the third and final quarters of 2022.

Out of everything that I do during the production process, i.e. writing, producing, directing, editing, acting, if I had to choose one, I would and will choose writing every time. I love to write, and I could never my life without it! 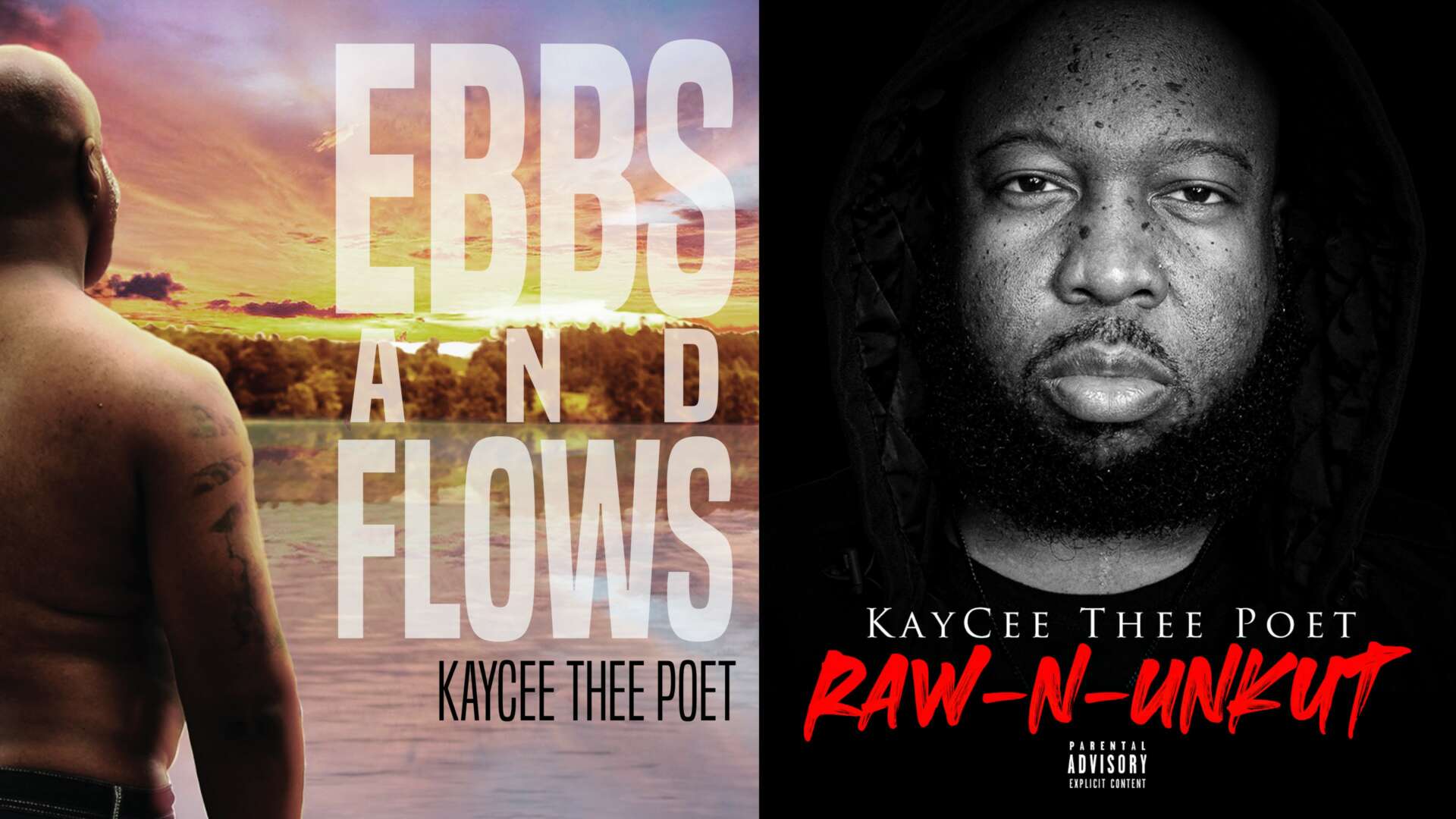 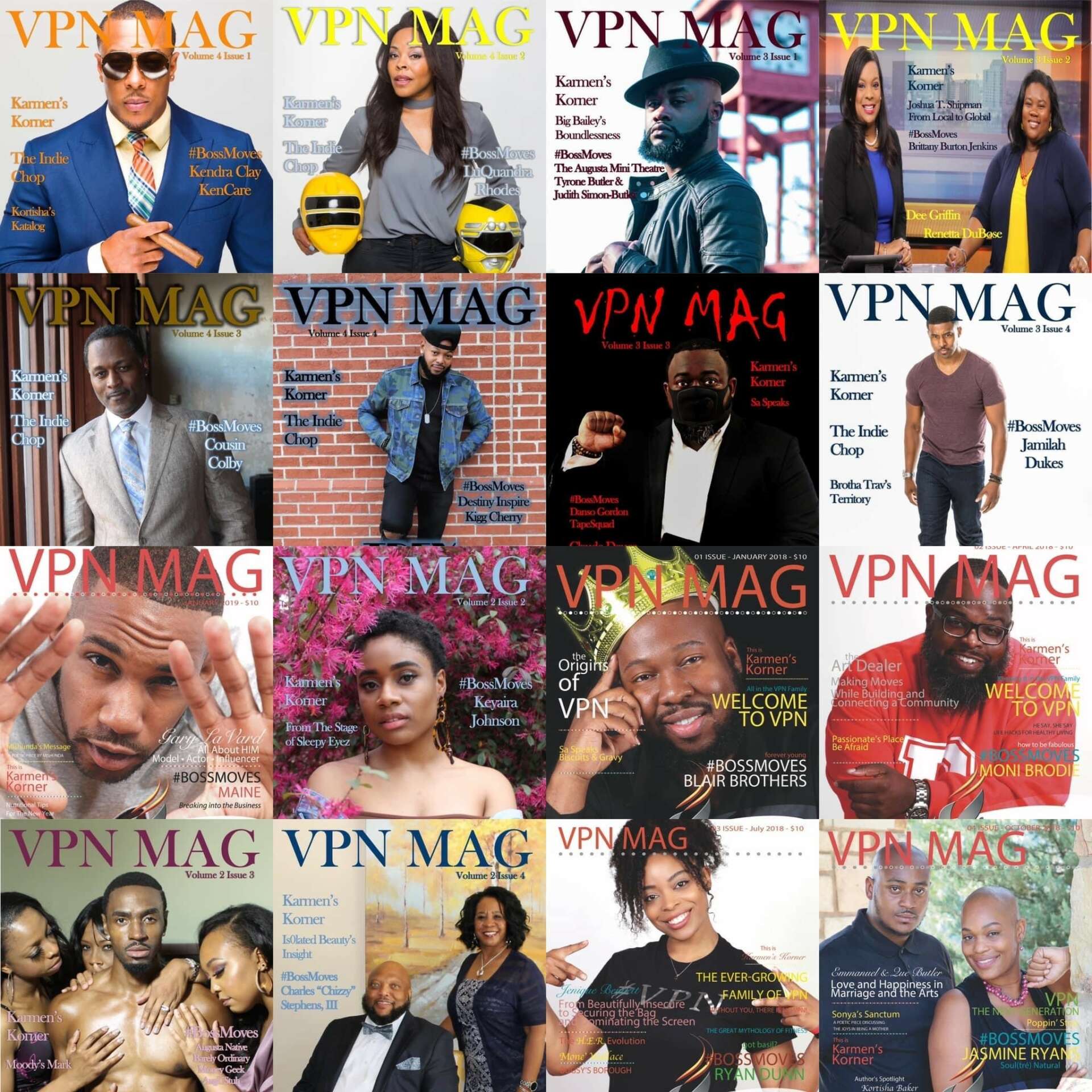 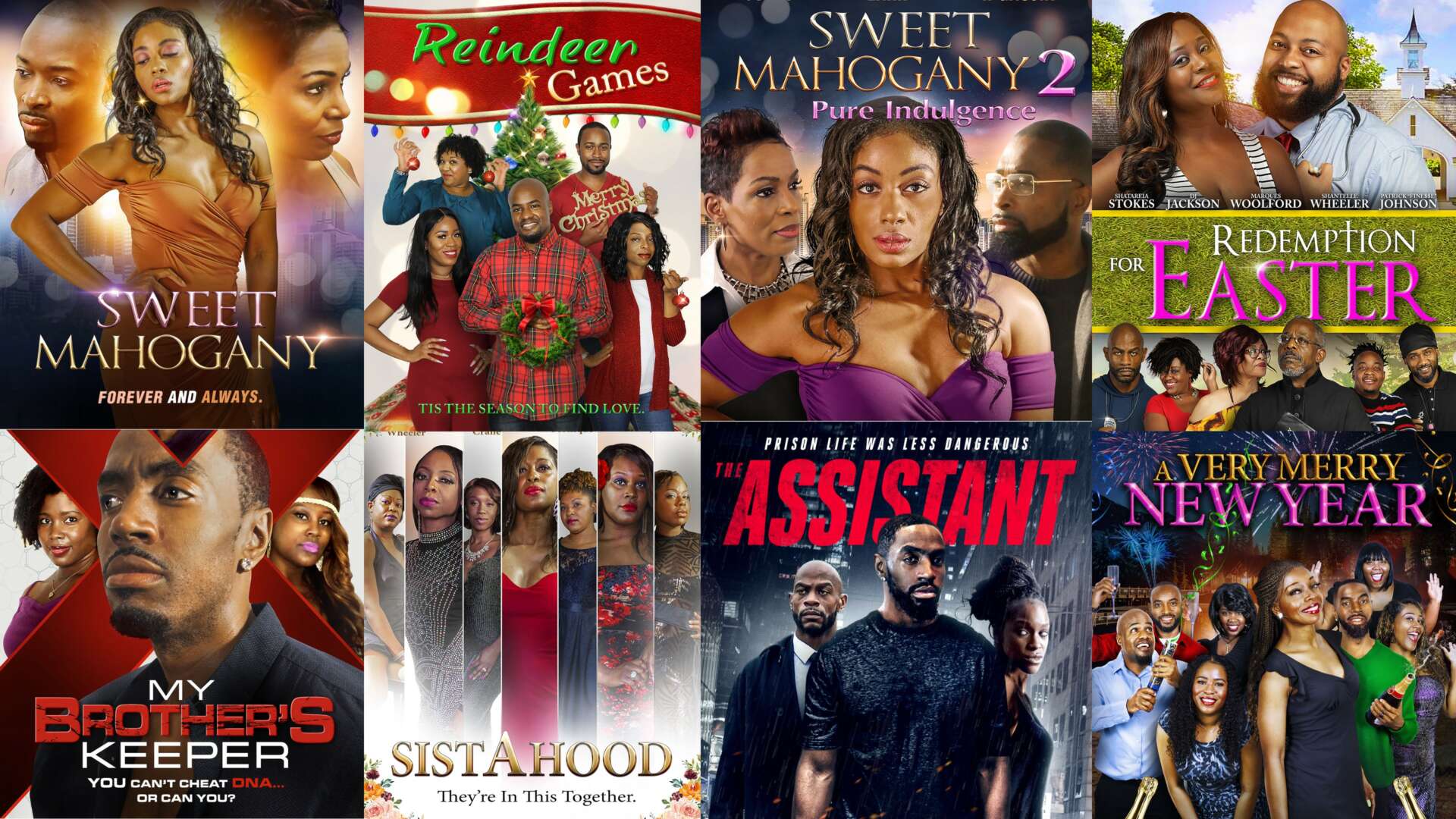 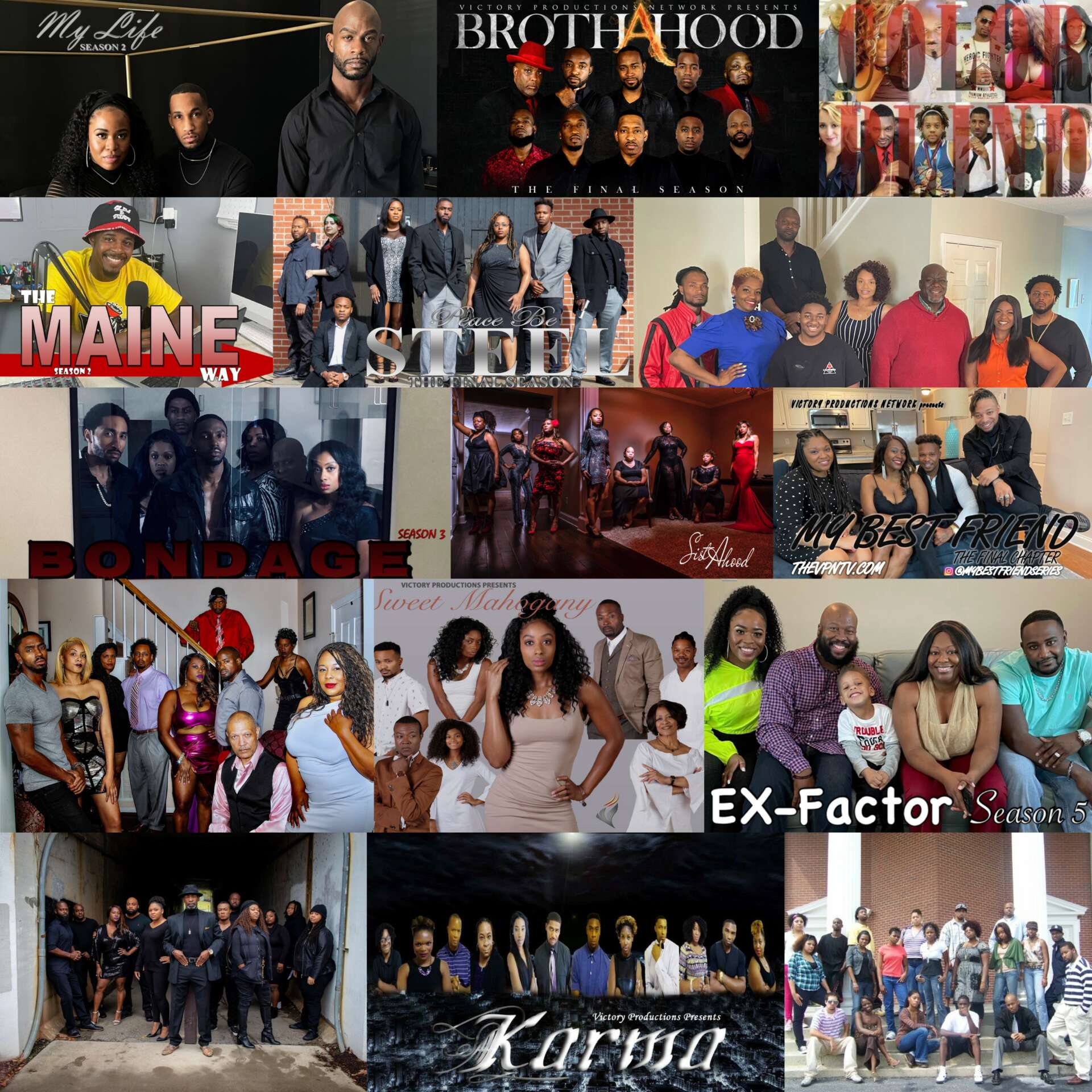 Sweet Mahogany was picked up for distribution by Maverick Movies making it my first feature-length film. Since then, I have written, directed, and produced a total of 8 feature films: Sweet Mahogany (2020), Reindeer Games (2020), Sweet Mahogany 2: Sweet Indulgence (2021), Redemption For Easter (2021), My Brother’s Keeper (2021), SistAhood (2021) – another series re-edited into a feature-length film – The Assistant (2021), which was distributed by ITN Studios, and A Very Merry New Year (2021). All 8 films can be seen on FOX’s Tubi while 7 out of the 8 are available for streaming on NBC’s Peacock TV. In 2022, I will release two more films via Maverick Entertainment: Pastor Thorne: Lust Of The Flesh and For The Love Of Christmas.

I am also the author of a 4 book series entitled As The Earth Spins, which was published by Expand Knowledge and is available at Lulu.com, and I am the author of two poetry books: Ebbs & Flows (2020) and Raw-N-UnKut (2022) – both titles are also available as EPs under the moniker KayCee Thee Poet on all digital platforms. I also serve as the founder and editor-in-chief of VPN MAG, which began in 2018.

The most rewarding aspect of being an artist is truly inspiring and encouraging others. When I receive a message from an audience member telling me that a certain character or certain storyline touched them, it really makes me feel good that they were able to emotionally connect with something I wrote. I also love when actors that I work with or have worked with let me know that working with me has helped them with their craft and also given them other opportunities, which in turn can mean on bigger, mainstream platforms. I also am grateful that being a creative encourages others to step out and follow their dreams and aspirations whether it’s in the arts, in business, or anything that they have always wanted to do. 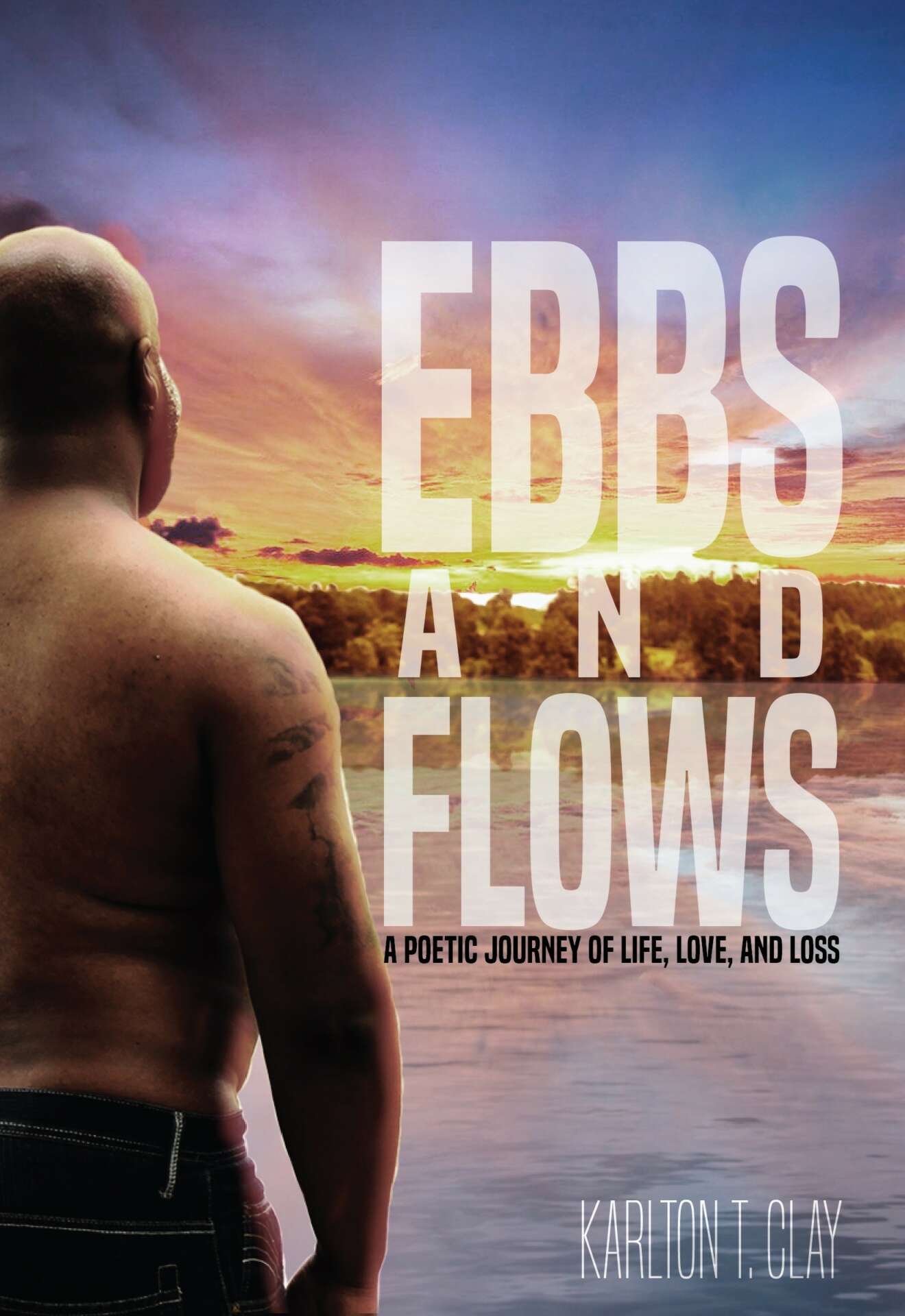 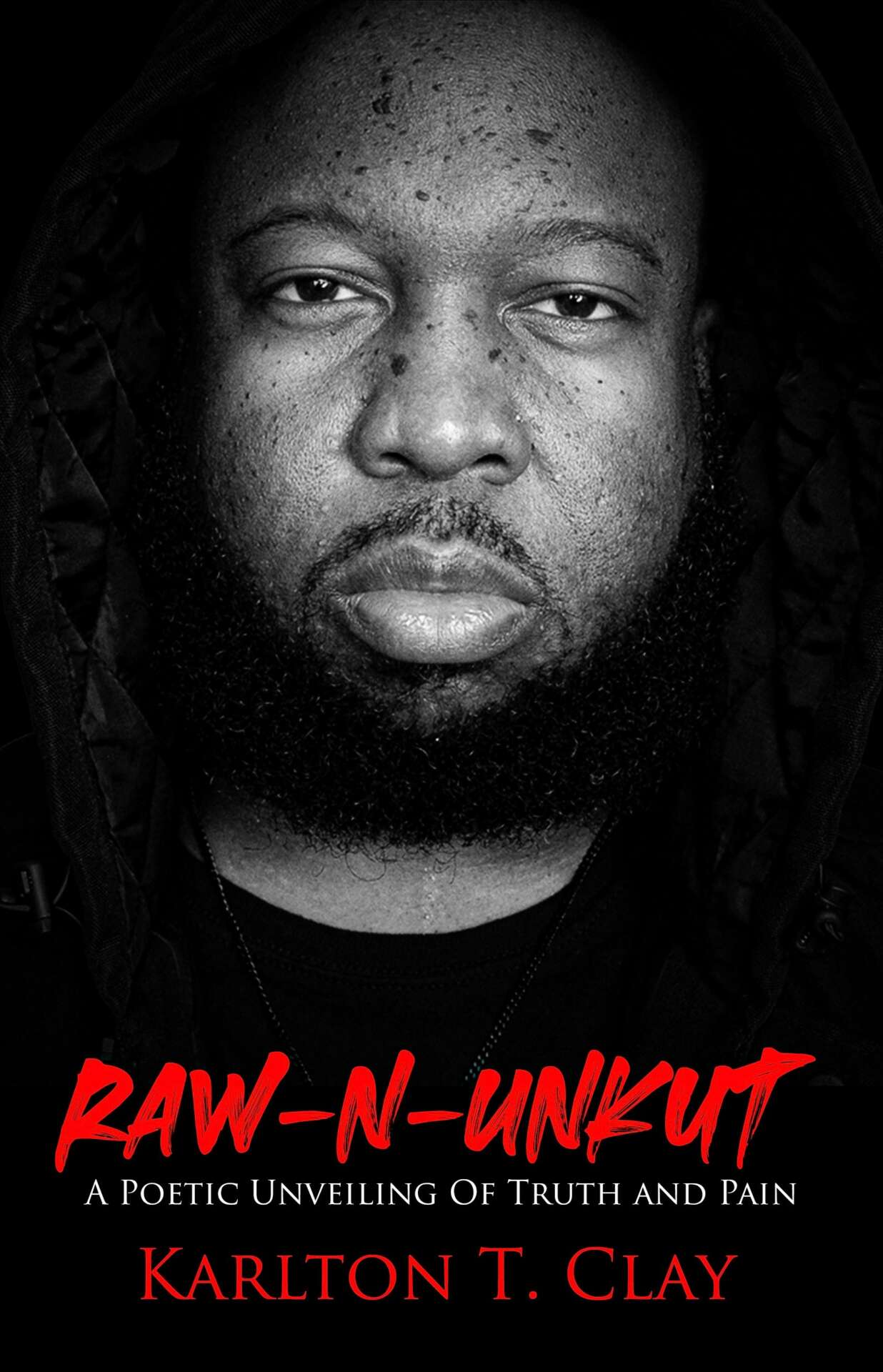 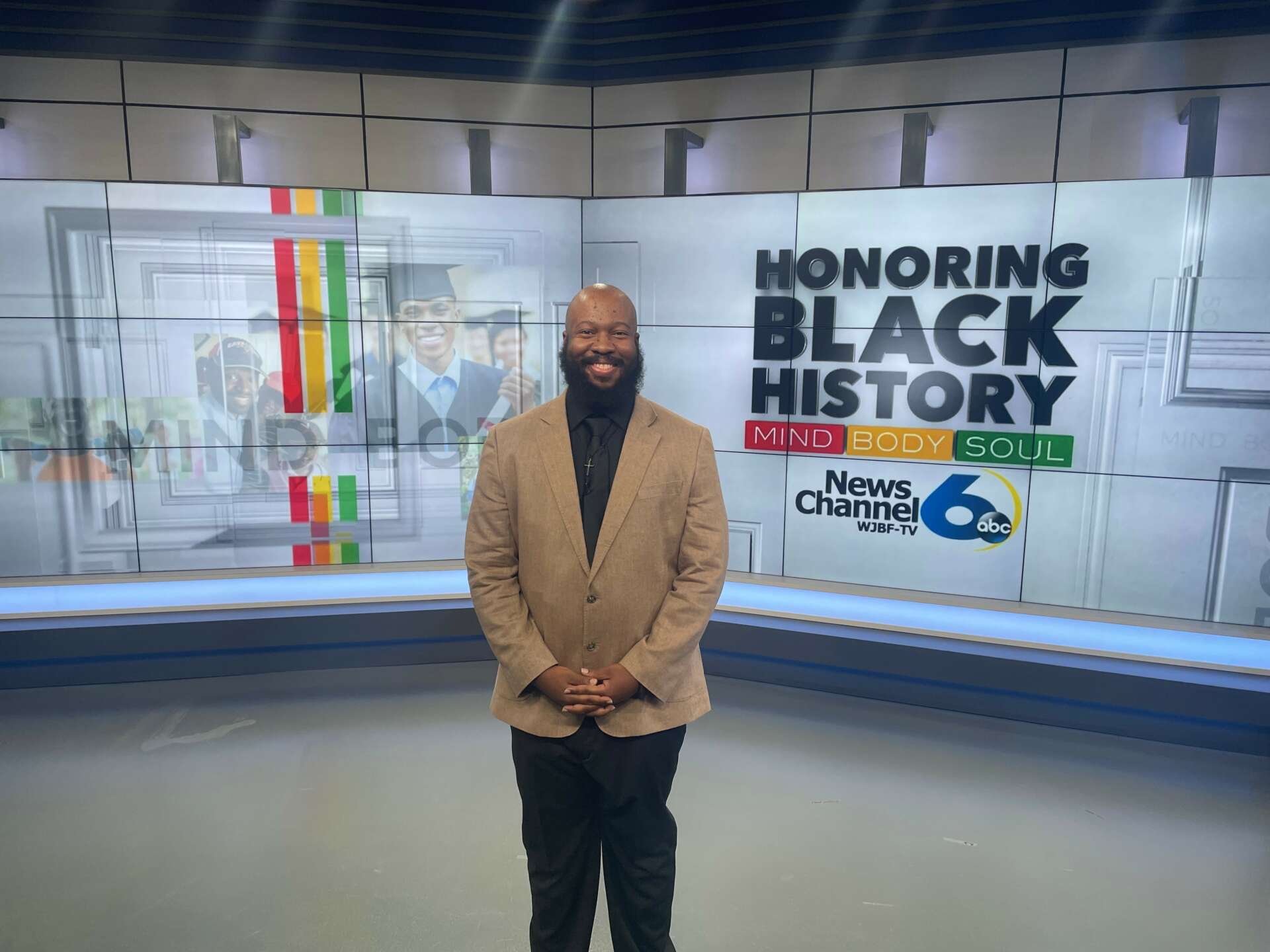 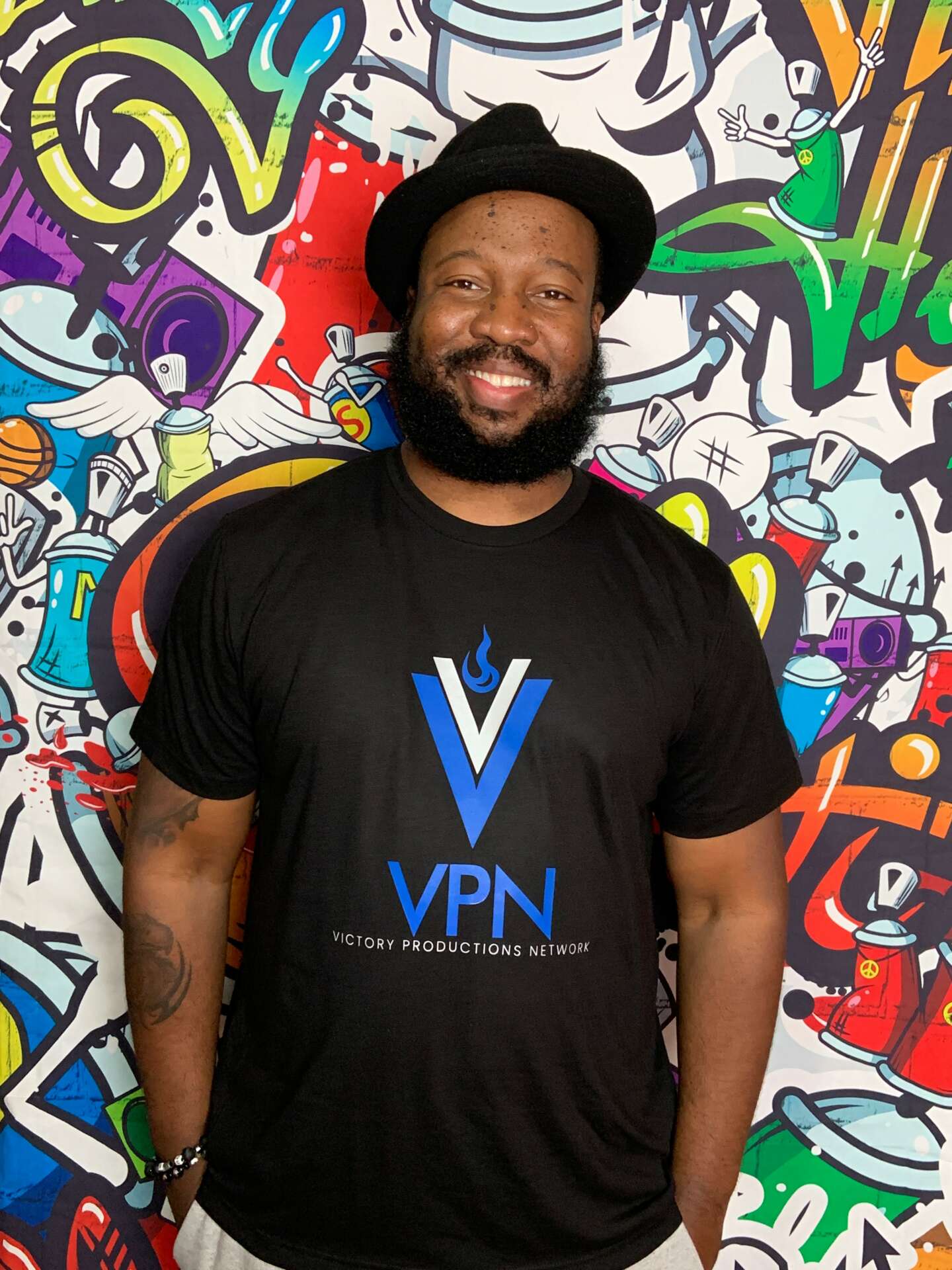 While I was on my summer internship before my senior year of college, I was hired as a production assistant at NBC Augusta 26 News . I did not know then that internship would be the beginning of a professional career in broadcast journalism. I worked at NBC Augusta as a production assistant from 2007 to 2011. Then, when our station merged with WJBF News Channel 6, I was hired as an associate producer in 2011. Then, in 2012, I was promoted to the role of news producer, and I worked that job until my contract ended in 2015. At that moment, I realized that it was time for me to step out and start fulfilling my dream as an independent content creator and entrepreneur. Things worked out pretty well. I had time to truly devote my energy to my craft. However, the life of an entrepreneur is not an easy one; at least mine wasn’t. There were times when money was not coming in, and I had to work other part-time jobs in order to help with the financial responsibilities that needed to be handled. However, 2020 changed all of our lives when the pandemic hit, and things hit a breaking point. Towards the end of 2021, I was informed by a former co-worker that a job opening was available as a part-time digital producer if I wanted it. If I am honest, I almost did not take the job because I was embarrassed about what my former co-workers may think about me coming back to the same place I left back in 2015. But at that moment and after much prayer, I realized I needed to swallow my pride and do what I needed to do to survive. So I applied for the job, and in January of this year, I was hired as a digital producer at WJBF News Channel 6. I am back at the news station, and I must say it was indeed the best decision I ever made. I was welcomed back with open arms, and I am continuing to receive the love and support from my work family. Not only am I now receiving consistent income, I am able to contribute in a creative manner at the news station, and I am also still able to work on my craft and fulfill my passion creating my independent content.