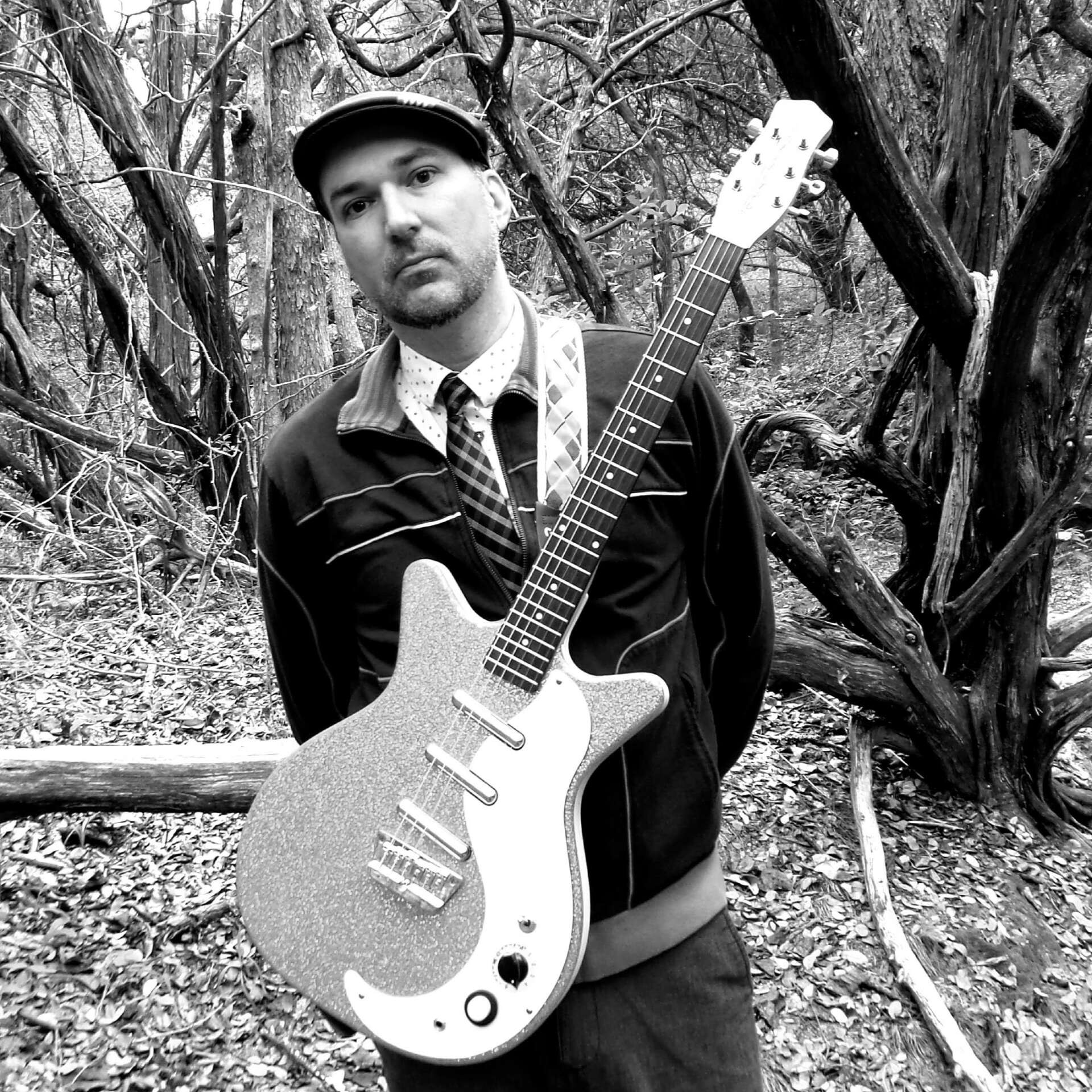 We’re excited to introduce you to the always interesting and insightful John Lathrop. We hope you’ll enjoy our conversation with John below.

Hi John, thanks for joining us today. We’d love to hear about when you first realized that you wanted to pursue a creative path professionally.

Oddly enough, when I was a toddler. I loved to draw as a kid. And I know most kids like to draw, but I really LOVED it. Like, something deep inside me was telling me this is what I need to do. For a large part of my childhood, the majority of my time was spent drawing Peanuts or Garfield or Disney or comic book characters. Then later, my own original cartoons. And caricatures of my friends and teachers. Were they always flattering? Umm, not exactly (oops). But did they make my friends laugh? Constantly. And that’s what kind of kept me going. Later, I moved into realistic and/or psychedelic charcoal or pastel portraits. And when I was a sophomore in high school, I got my “big break,” my very first art commission job: a local pizza place paid me to draw posters in my own cartoon style of different characters representing their pizza specials. I was officially a professional artist at the age of sixteen! But that was not the moment I knew I wanted to do something creative for a living; remember, that was much earlier on.

I failed to mention that as time went on, I found that I had an even bigger love for music than for visual art. While absorbing vast amounts of music throughout my entire childhood thanks to my parents’ absurdly monumental record collection as well as lots of friends with great musical taste, I developed my own musical skills and abilities in my early teens; music then became THE THING for me … not just listening to it, but creating it.

But I never forgot about visual art. I’ve always had two major passions, and I would never abandon one for the other.

And the reason I know this is thanks to the moment I first witnessed my two passions of music and art coming together in the most beautiful way I could have ever imagined: when I saw Walt Disney’s Fantasia for the first time. I had to be maybe three, and my parents took me to see it in the theater. To say my mind was blown would be a ridiculous understatement. It’s the earliest and most foundational evidence of my love for music, visual art, and film, which set the wheels in motion to eventually become what I am today: an artist, a graphic designer, a songwriter, a musician, and a film score composer. So, yeah, that’s when I first knew this was the life for me. 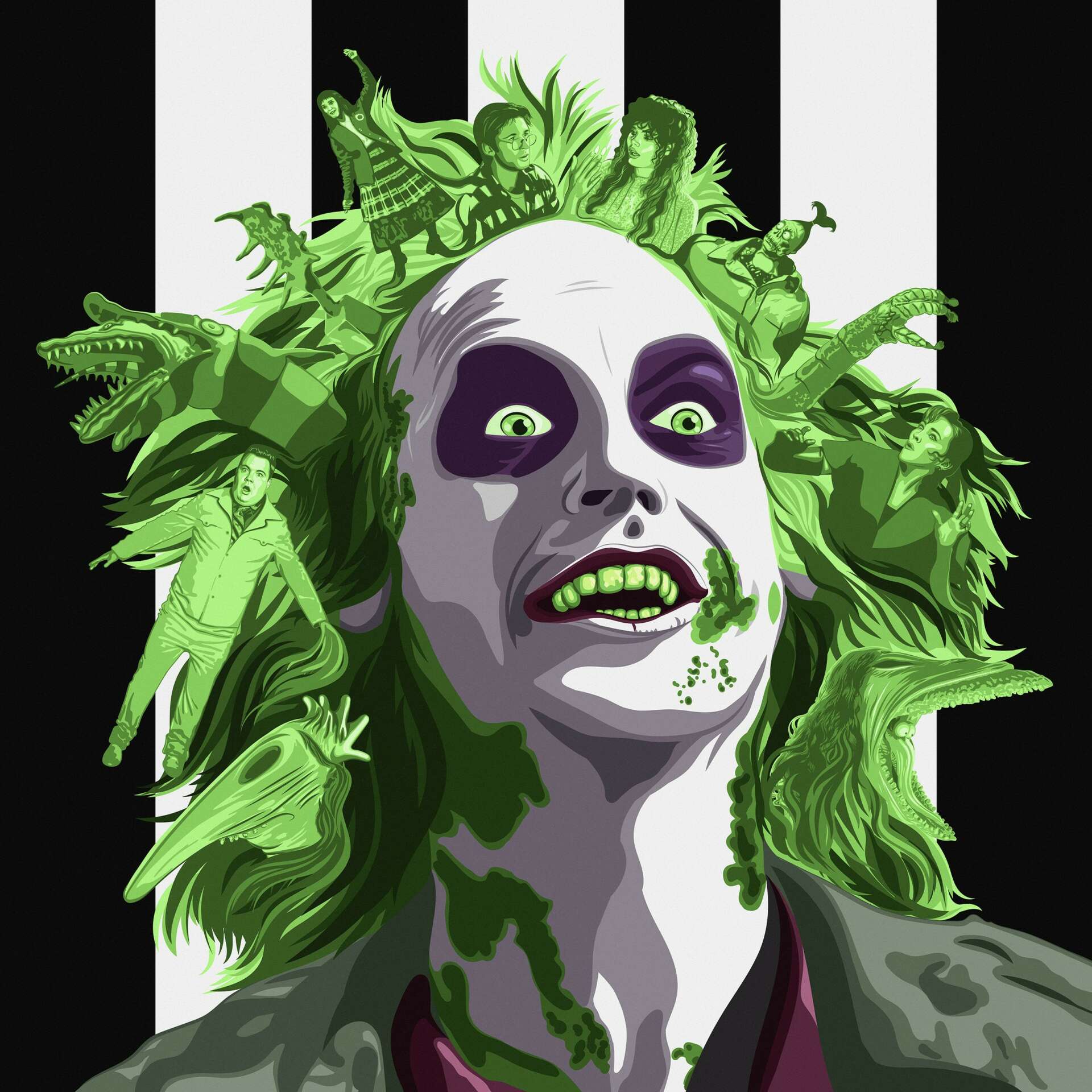 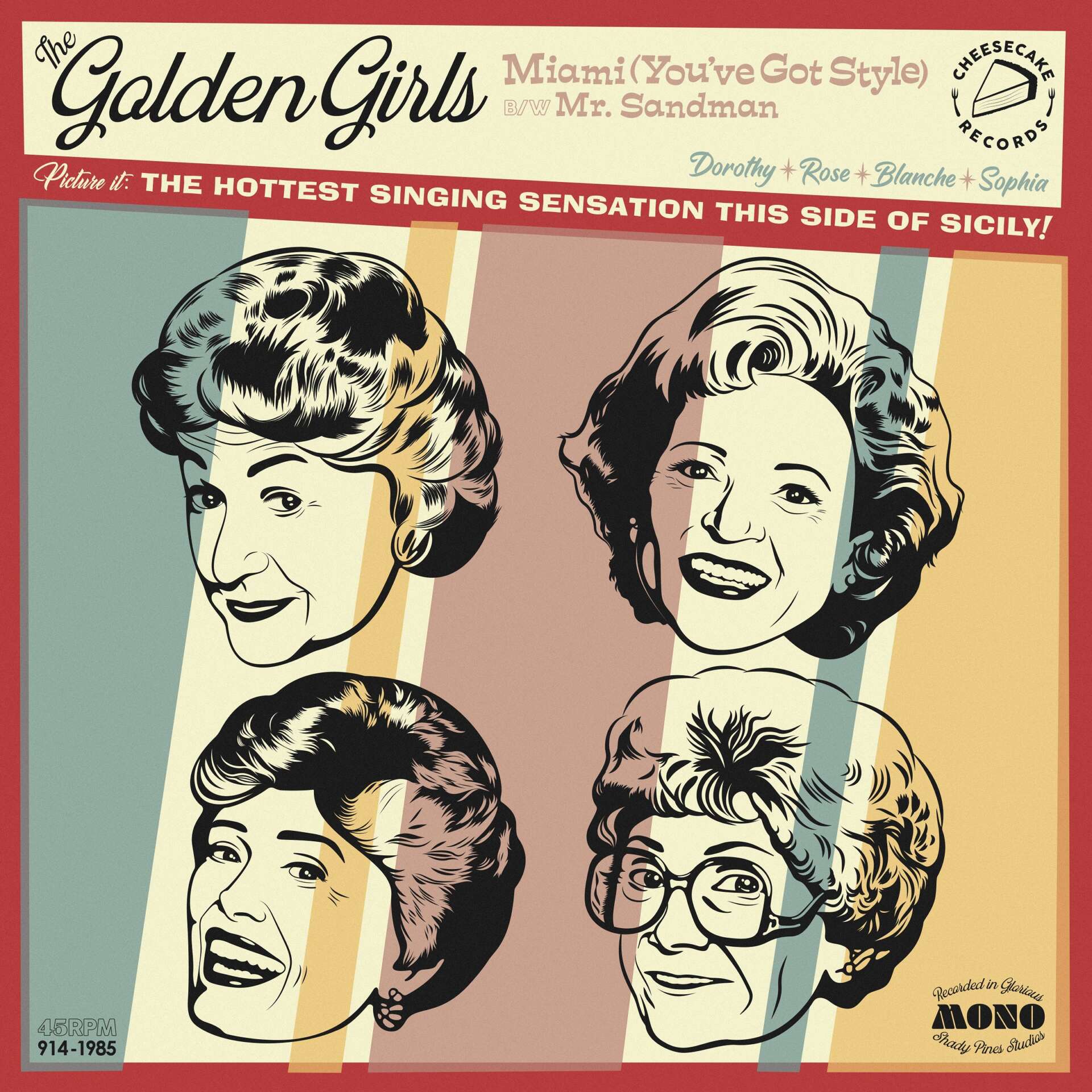 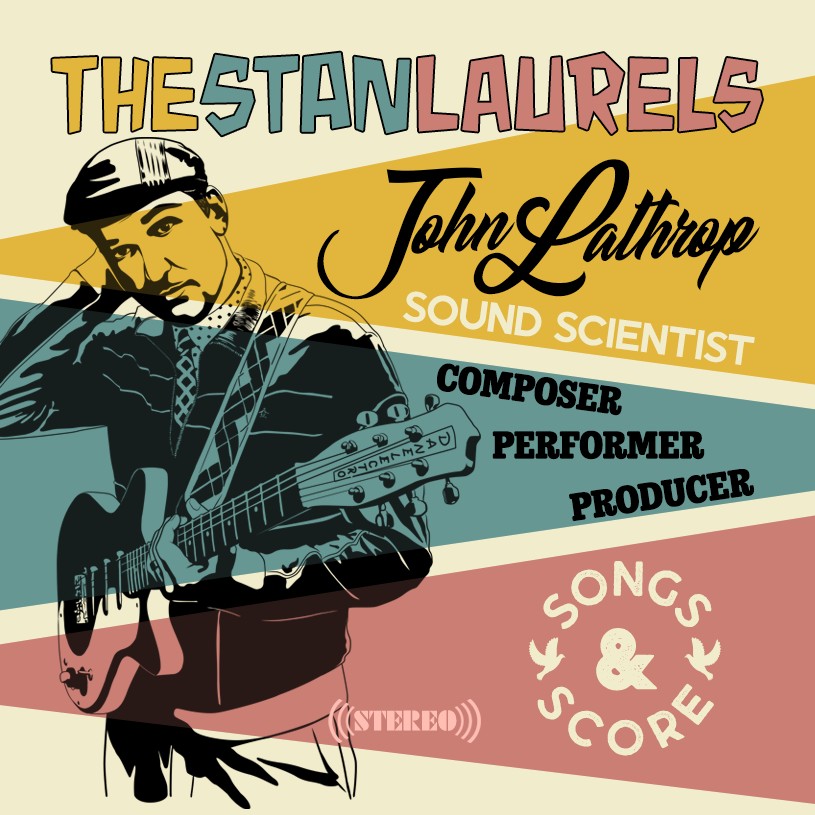 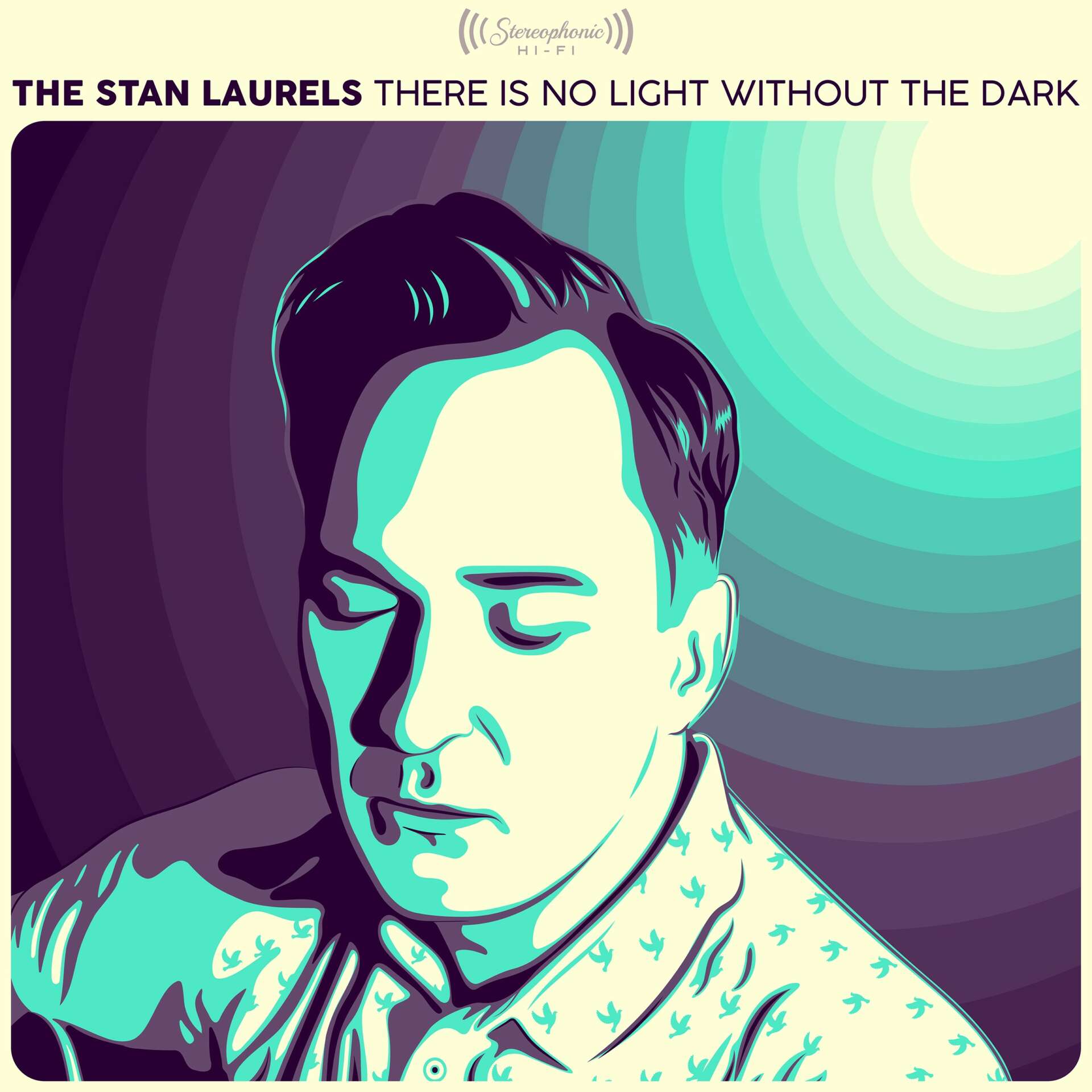 John, love having you share your insights with us. Before we ask you more questions, maybe you can take a moment to introduce yourself to our readers who might have missed our earlier conversations?

Starting on the musical side, I have an indie rock band called The Stan Laurels, but it’s unique in that there’s really just one “Laurel”: me. I do everything in the band, writing every note, singing all the vocals, playing all the instruments, recording and producing the music, even creating the album cover art and CD labels and all of the logos and promo images that come with having a rock band that releases music worldwide. I have released four full-length albums as The Stan Laurels, all of which can be found with a quick search anywhere music is streamed or sold. My music is heavily influenced by mid- to late-60s melodic stuff, mostly British, my Big Three being The Beatles, The Zombies, and The Kinks. There are dozens, maybe hundreds more artists I could list, but for brevity’s sake (if that’s still possible), I’ll list just five more that I feel really influenced my sound and songwriting: Badfinger, The Breeders, Yes, Fountains of Wayne, and The Flaming Lips. So if you throw all those bands into a blender, add any of the music I didn’t mention because this answer is already getting way too long, top it off with a little Debussy and J.S. Bach for good measure, and I guess go ahead and add whatever it is that I actually bring to the table myself, you have The Stan Laurels. Oh, and I also compose music for indie movies, which is an entirely different discussion! I built a website, of course, found at www.TheStanLaurels.com, and I recommend visiting and listening to the music itself, rather than my babbling attempt to describe it. The music of The Stan Laurels, more than anything, is a true labor of love for me; it really is an absurd amount of work, but it’s the most original – the most “me” – creative work I do in my life, and I wouldn’t have it any other way.

As far as visual art, since 2015 I have owned an art and graphic design studio called Plaid Design. To steal my own quote from my website, “Award-winning artist John Lathrop’s instantly recognizable Mod Pop Art breathes new life into the classic and current pop culture subjects referenced, putting a fun and original spin on pop surrealism, often by way of humor and absurdist parody. Using a modern approach to mixed media, John combines hand-painted artwork with graphic design techniques to create his unique, colorful clean-line style. The result is visually stunning eye-candy, bold and striking, with a vibe that feels vintage, yet unmistakably modern.” Artwork is hard to describe in text and should be viewed (preferably in person, but if that’s not possible, please look at it on the biggest screen you can find). I am heavily influenced by pop artists like Andy Warhol and Peter Max as well as the album cover and poster art styles of the 50s and 60s, which is why a lot of my artwork utilizes typography and original logos and is laid out in an album cover or film poster format. Most of my art references pop culture from film, TV, and music, and it’s all at www.PlaidDesign.co. I also do commissions, so I can create pop art portraits of your gal/guy/kids/pals/pets and whatnot. Or I can do a piece referencing your favorite pop culture movie, TV show, musical artist, sports figure, or pretty much whatever you want. I feel strongly that I do a lot of different things with my art that I have never seen done, though there is a common thread that ties it all together; so while I am not claiming to be some sort of legendary innovator, I do feel like my art style is both quite original and recognizably my own.

In late 2020, I was signed to a small but mighty and well-respected indie record label, Big Stir Records, who I am happy to say now takes over most of the promotional efforts I was attempting to do solo, so this has been immensely helpful, not to mention their reach, connections, and contacts far surpass anything I could do on my own. And as people, Christina Bulbenko and Rex Broome are simply the best around. The result is that I’ve been played in more places all over the world than I can keep track of, and have received wonderfully rave reviews about my music from so many amazing writers and DJs who spin my tunes on their shows. So, while I absolutely love being part of the Big Stir family, it would have been REALLY cool to have been with them sooner and to have released my earlier albums and singles with them. But there’s always plenty more on the way! 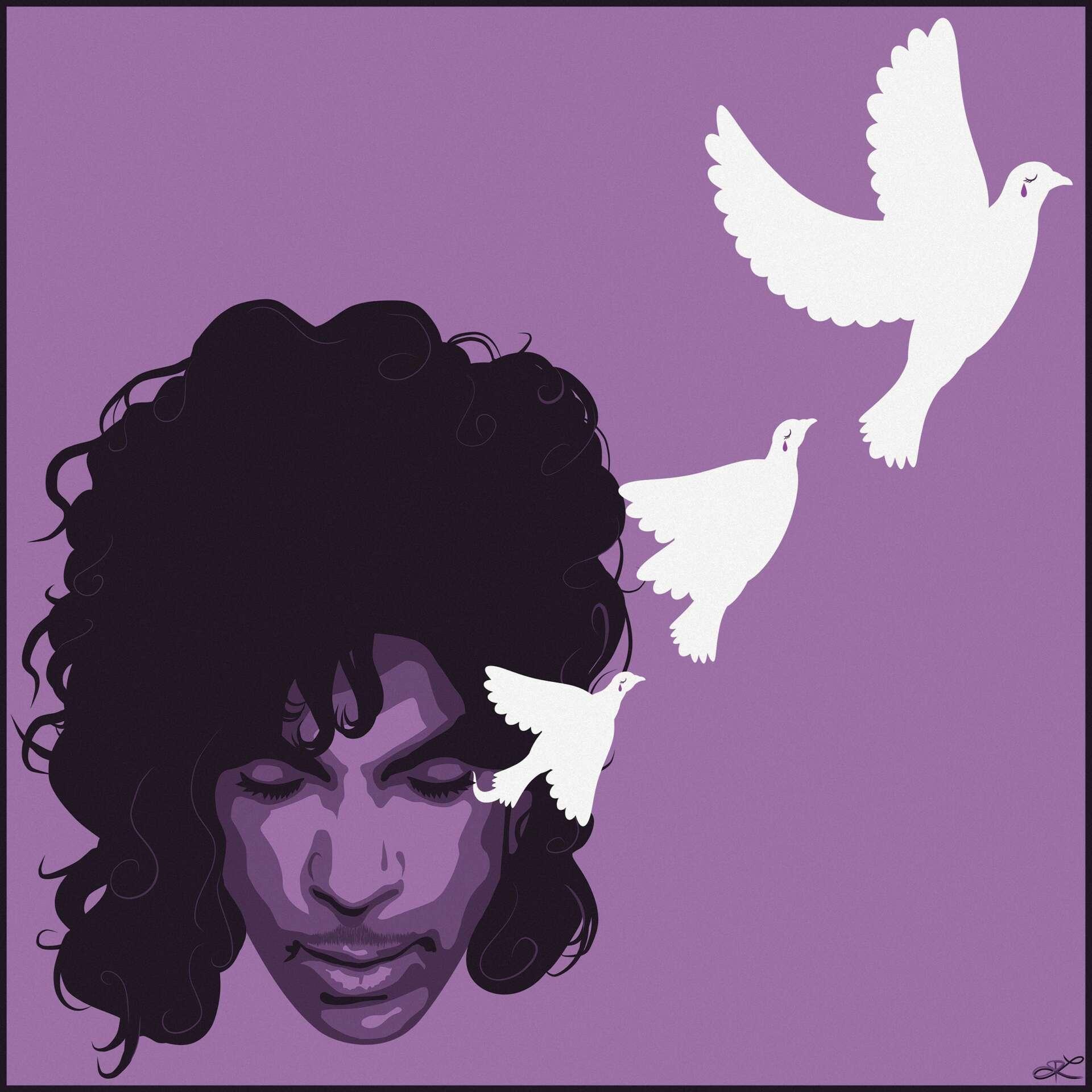 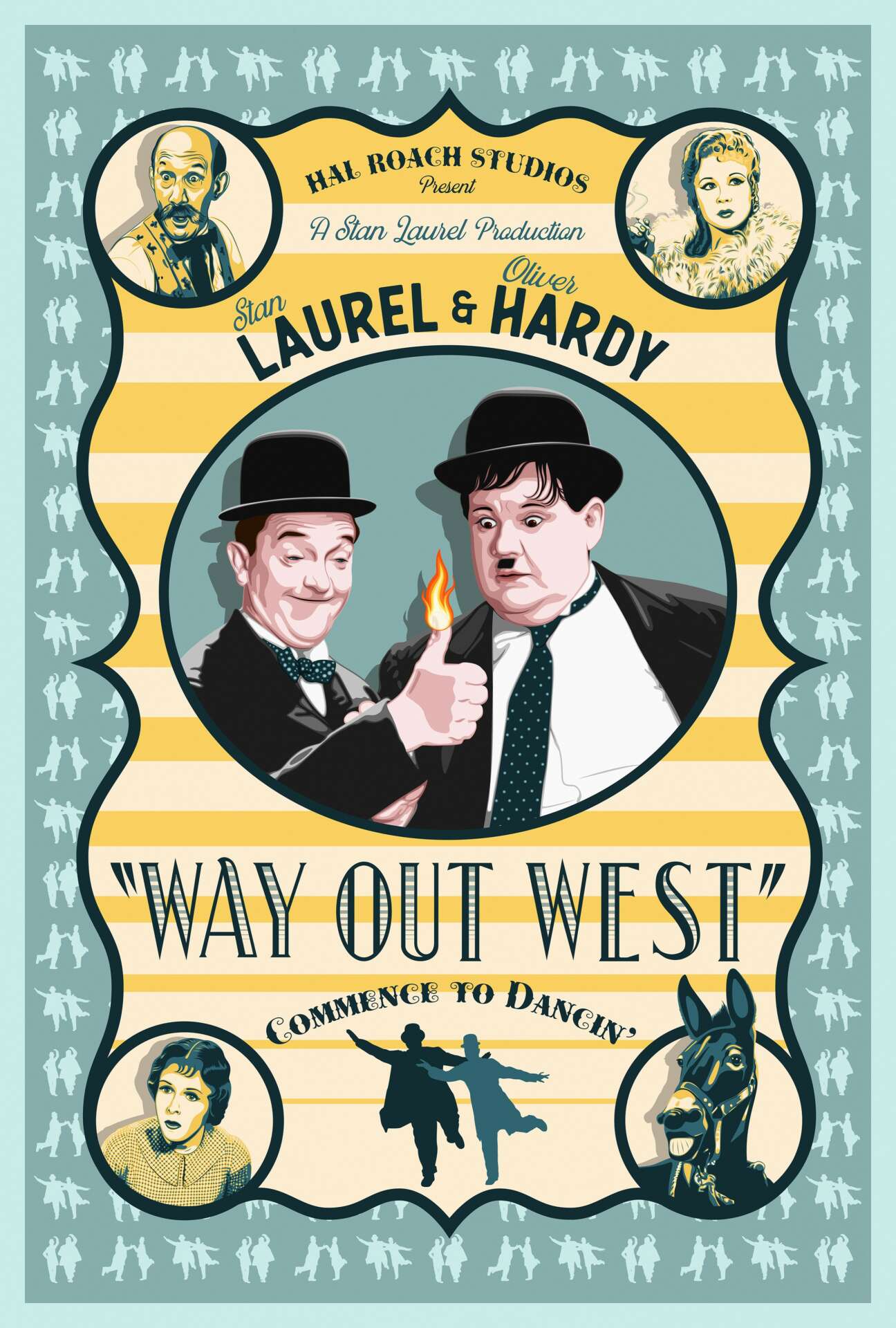 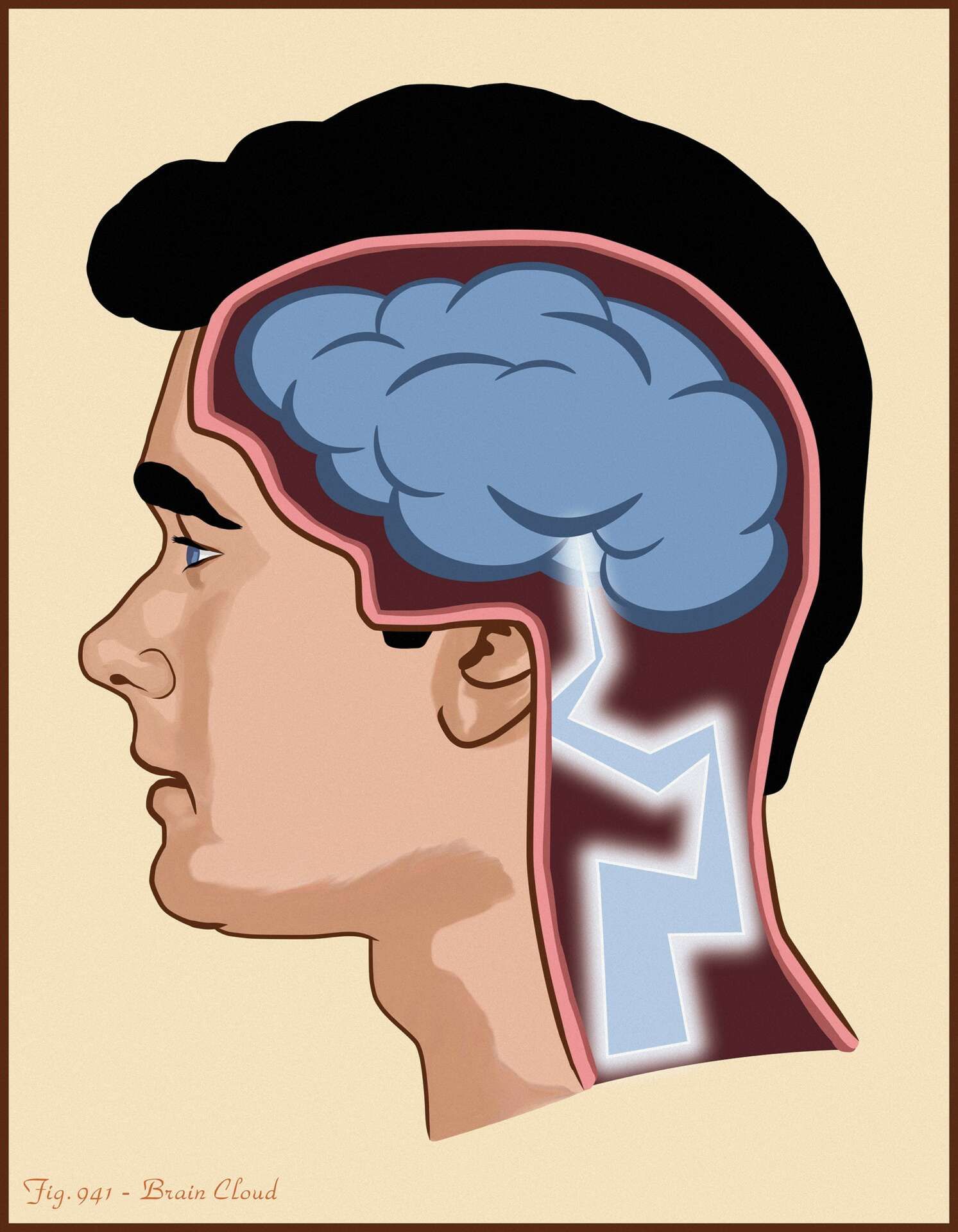 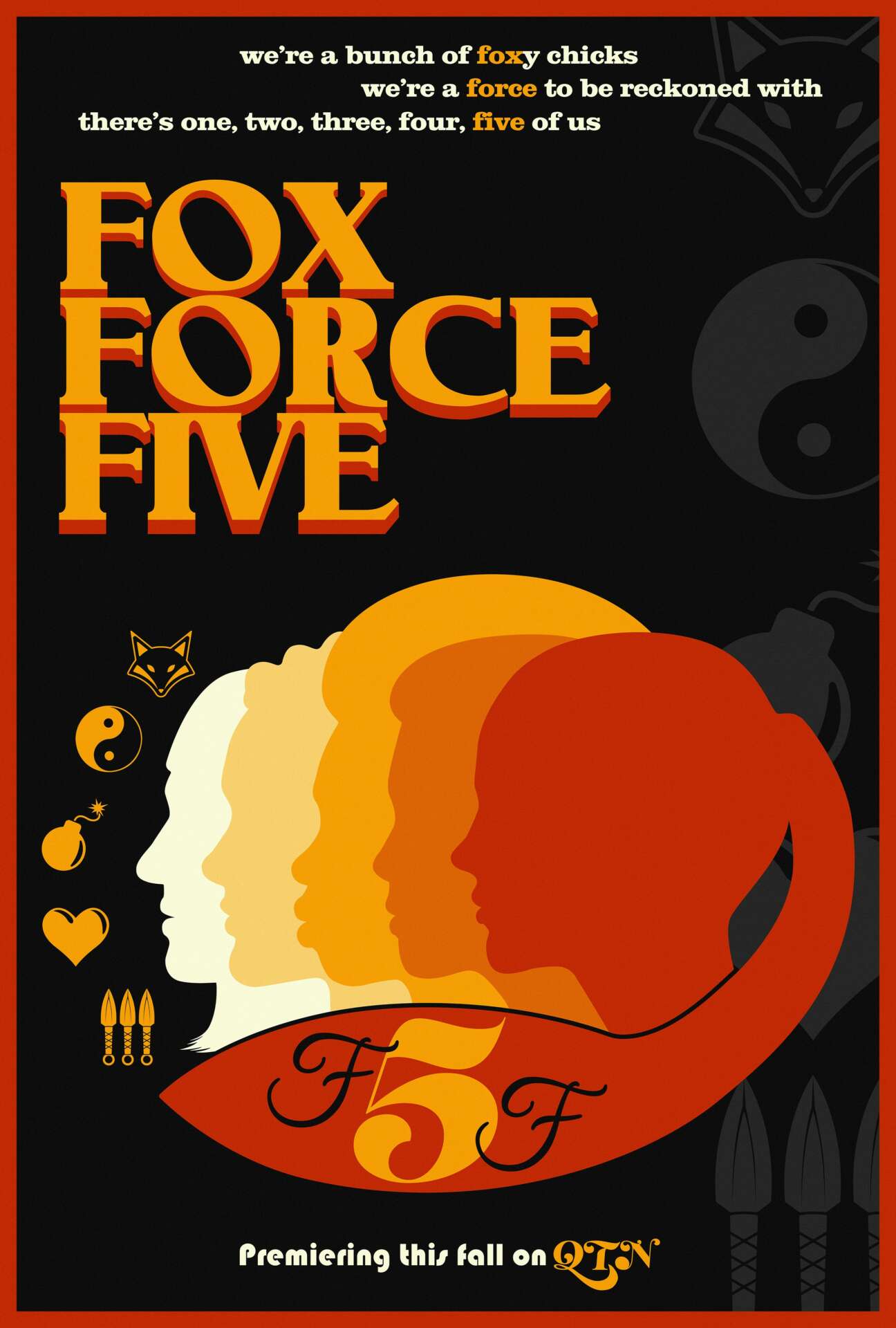 Without tooting my horn too much (too late?), what I’m most proud of with Plaid Design and my artwork is that I have only been painting digitally for about 6 years, and despite trying to be a good husband and dad, and always keeping a full-time day-job, plus all the effort, energy, and time my musical adventures take up, somehow (in my 40s) I’ve found the time to teach myself how to digitally draw, paint, and design in Illustrator, create well over 100 pieces in a unique Mod Pop Art style I’ve coined and created, and build a website to sell it in limited edition prints to people all over the world.

I guess I could say the same about my music … from day one to now, so much has gone into figuring out how to create my music that I couldn’t possibly list it all. This stuff needs to be learned from scratch, practiced ad nauseam, honed meticulously – it doesn’t just come naturally. And I’m still trying to learn more every day. My life is hectic, but wonderful … I have the most supportive wife and sons in the world, and I am so grateful for them! But things like professional day-jobs can really get in the way of creative endeavors, especially if you have two completely different disciplines kind of competing for your own time. So I think what I’ve accomplished in a fairly short time, in both music and in visual art, in the face of the biggest obstacle of all – lack of free time – has displayed a decent amount of resilience. It’s been tough, but quite an adventure so far, and I have no plans on quitting anytime soon. As I always say, #StayTuned for lots more to come in music and art!