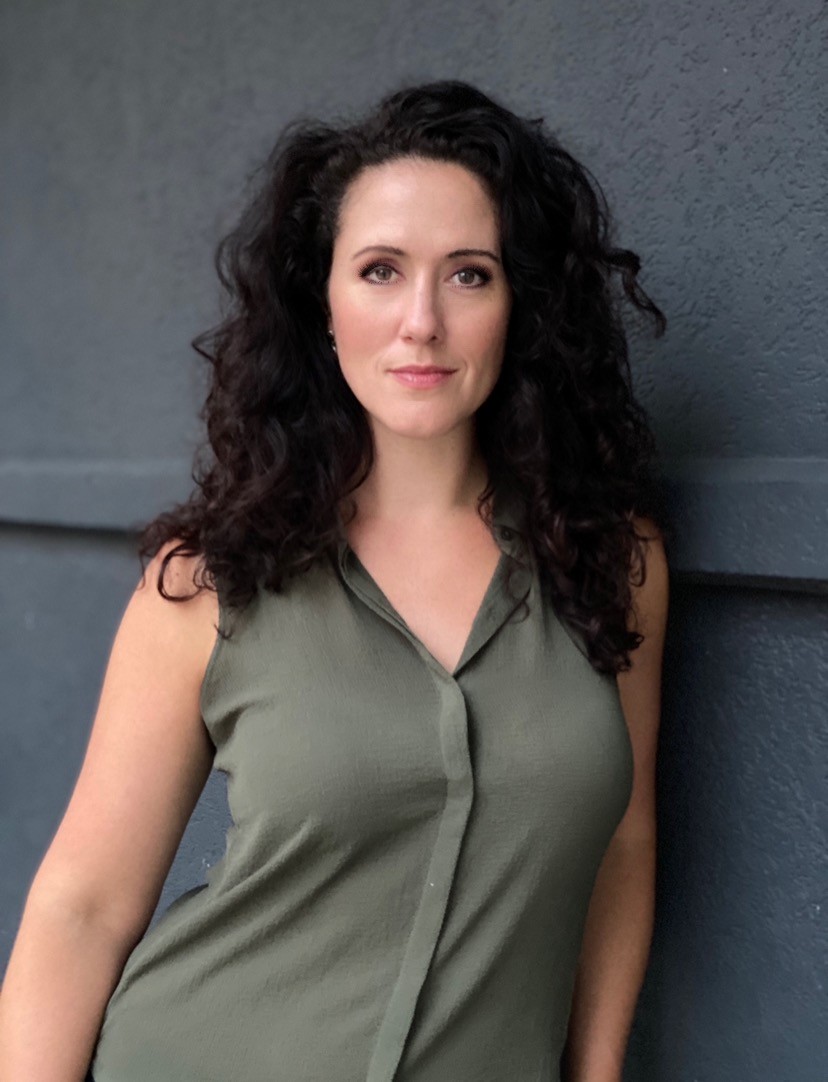 We were lucky to catch up with Jennifer Plotzke recently and have shared our conversation below.

Jennifer, thanks for joining us, excited to have you contributing your stories and insights. What’s been the most meaningful project you’ve worked on?

One of the most meaningful projects I’ve worked on was the very first film I produced. It was for a 72 hour film challenge. I desperately needed reel footage because I had none and I figured that the best way to do that would be to join a film challenge. So I signed up and and was assigned to a group and was then cast in one of the lead roles. The person coordinating the film challenge then asked if I would also produce the film. I said, “No way. I have no idea how to do that.” He simply said, “You’ll learn.” I was terrified, but I knew that if I didn’t, there was no one else and the film wouldn’t get made. And I needed the film to get made! So I reluctantly agreed and I’m so glad I did. As I went through the stages of producing this 12 minute film, I realized exactly how much work it was…even at this level where there was virtually no budget, everyone had volunteered their time and and there was only one day of production. But it gave me a great understanding of everyone’s job, what everyone needed in order to do their job and a great respect for everyone’s process. Since then, as I have gone on to act in and produce larger projects, I know it makes me a more well rounded performer and a more skilled producer to have that understanding of the process and a sort of global view of the project. Learning that skillset was an invaluable experience. 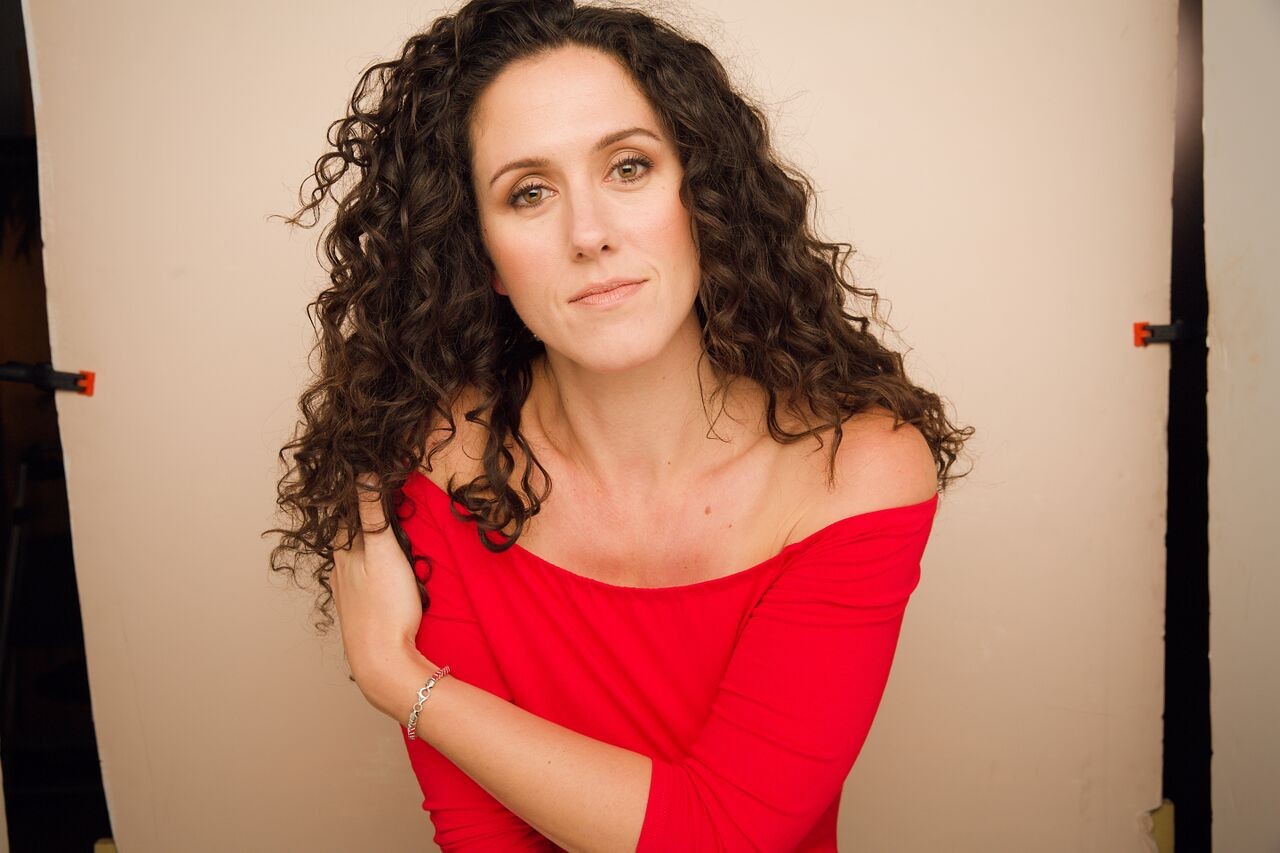 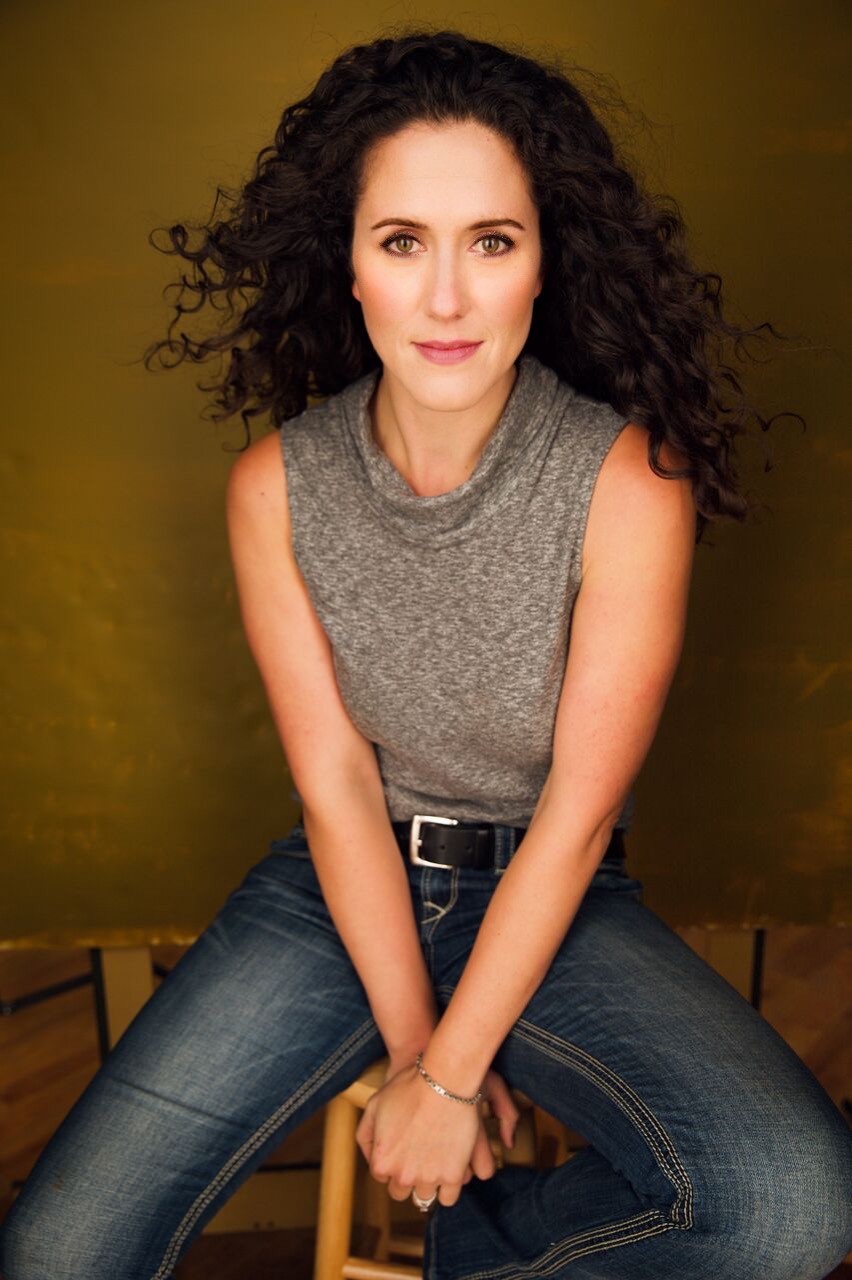 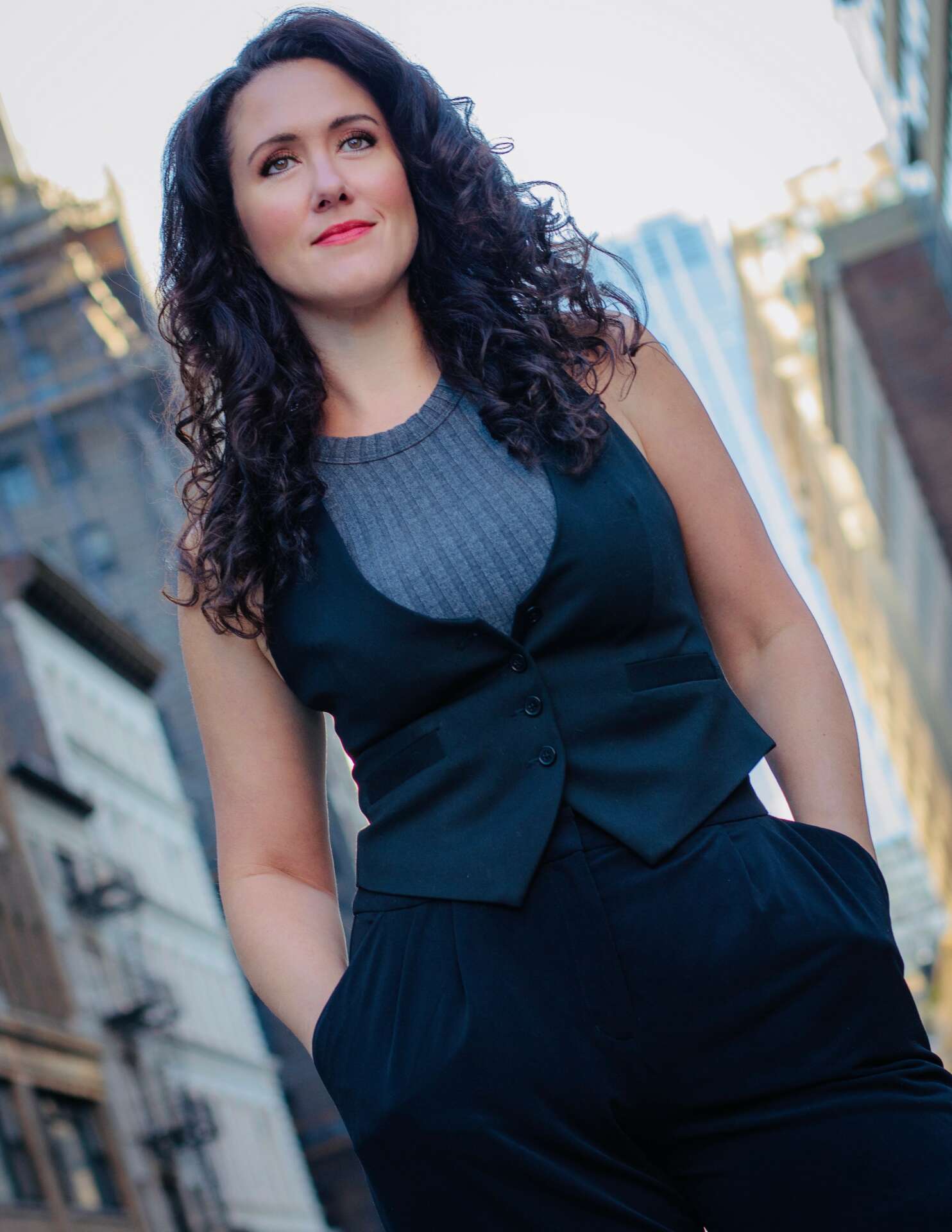 I knew from a very early age that I wanted to be an actor. From the first time I watched a movie and made the realization that it was make believe, I knew that I wanted to be a part of that magical cinematic universe. I was 7 years old at the time and that desire has never faded away. It has been my ultimate goal and my true north ever since and has kept me on this path throughout my life and career. I began performing whenever possible as a child, but growing up in rural New Jersey, there were not many options for young performers. It wasn’t until I moved to the Chicago suburbs as a teenager that I started to see more opportunities to perform. I went from doing school plays and community theatre productions to going to college for acting and then ultimately moving to New York to make my way into film and television. It took a while to find my way in New York, but I never lost sight of the target and everything I did became about forging that path to the goal. It was hard to find the balance between the survival job and the dream job, but I knew I had to keep going because I knew I wouldn’t be happy doing anything else. I have purposely never had a backup plan. Luckily, the hard work is paying off and I can officially call myself a working actor in film and television. I think the perseverance, the unwillingness to settle and the ability to create opportunities for myself is what has ultimately led to consistent work.

I think non-creatives tend to think of the arts in most capacities as a hobby, not a profession. Because of that, I think people tend to not take artists seriously or think that artists should be grateful for any work that they can get, whether or not there’s a paycheck attached. Because if there is no paycheck attached, it’s still exposure, right? And of course we’re grateful. Artists crave the creation. But a career in art is just that. A career. Like any other profession, we pay for our education, we pay for continued education, we pay to maintain our marketing, our materials and our skills. Being a professional, working actor is one of the most consistently expensive things you can do. So it follows that like any other profession, we should be paid for what we have been educated to do and we should be paid what we’re worth. Hobbies are hobbies. Careers are careers. It’s no different for artists. I think one of the silver linings of the pandemic is that perhaps it shed a bit more light on this. As we all sat at home for two years, where would we have been without television, music, movies and literature? The arts are a worthwhile endeavor and a necessary part of the fabric of our society. It’s important that they are as respected as any other non-creative endeavor. 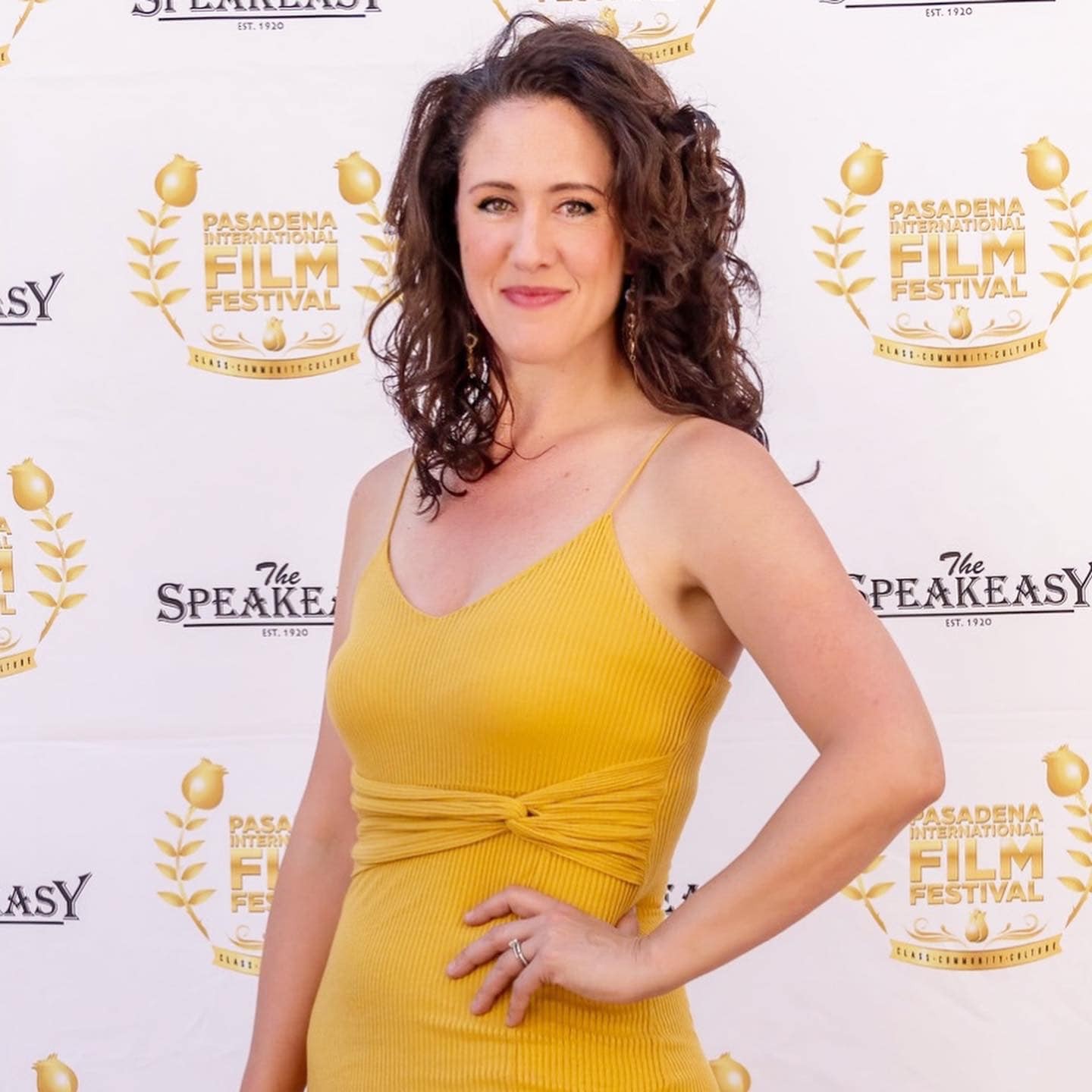 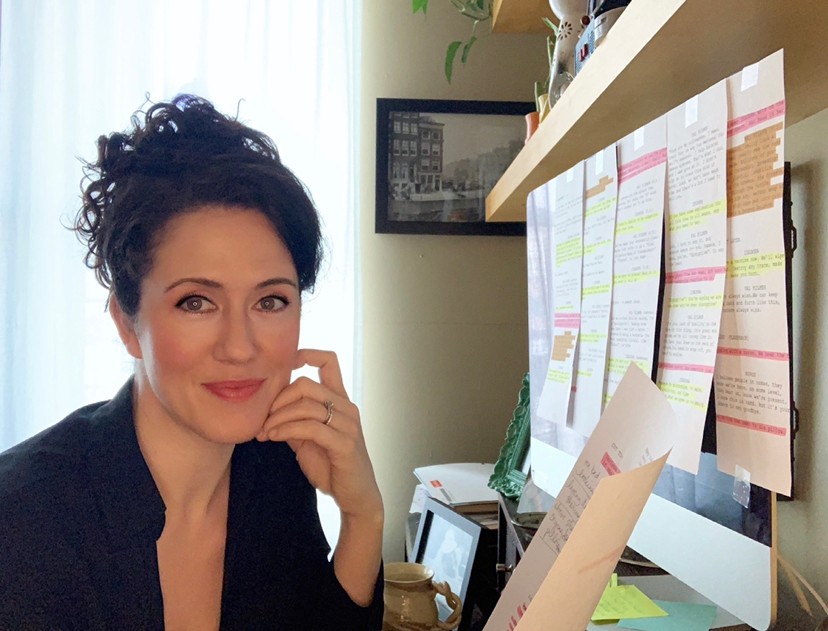 I think a lot of people shy away from social media because they either feel awkward about promoting themselves or it seems fruitless. And understandably, there are many peaks and valleys to the vast landscape that is social media. However, in this day and age, I think promoting yourself is one of the most invaluable skills you can have and social media is one of the greatest tools in your kit. The fact is, social media is the largest audience you could ask for and if you’re promoting yourself there, you’re doing it on a global level. If you want your name out there, you have to put your name out there. No one is going to do it for you and social media platforms have made it extraordinarily easy and accessible to do so. I have been building my audience over the last ten years and I think the name of the game is consistency and authenticity. I post consistently to keep the interest of my audience and I make sure that what I’m posting comes from me and my voice. There is definitely a way to maintain balance between ego, pride and heart when promoting yourself and what you do. The final and arguably the most important piece of the social media puzzle is gratitude. If you come from a place of gratitude, being grateful for your audience and grateful for the work and success you’re promoting, your authenticity will shine through and your audience will trust you and champion you. 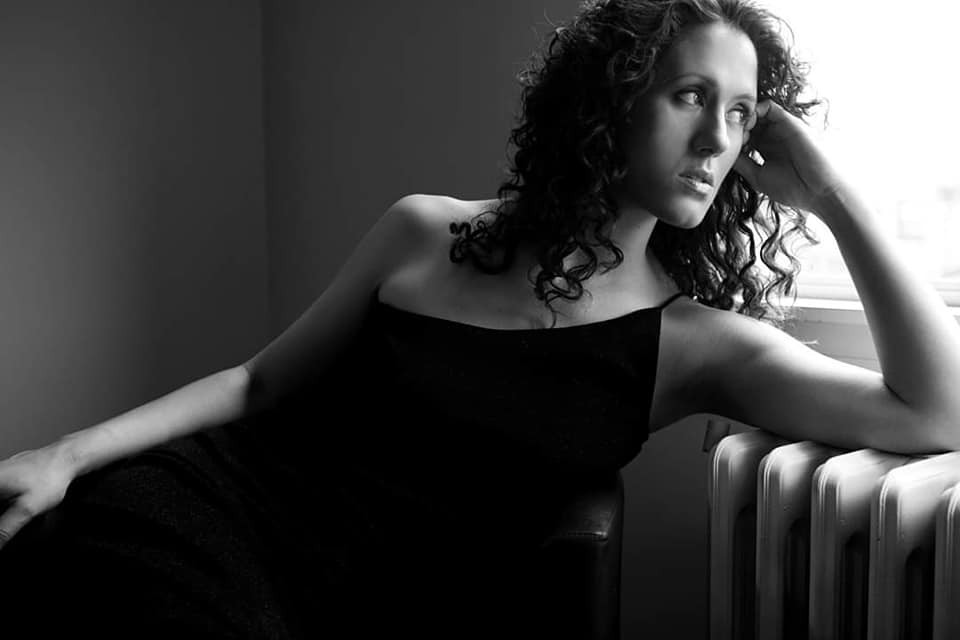