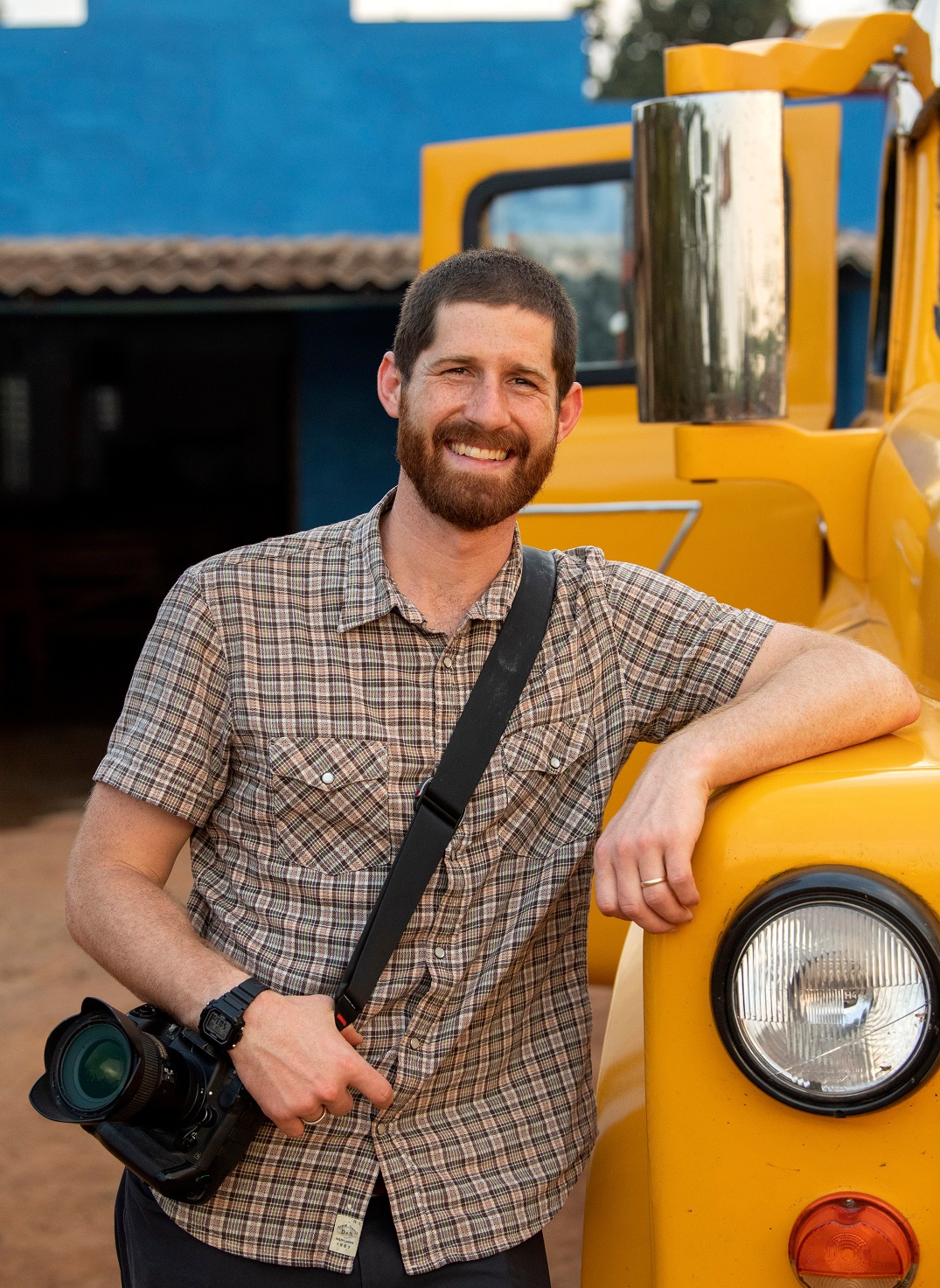 We caught up with the brilliant and insightful Jeffrey McWhorter a few weeks ago and have shared our conversation below.

Jeffrey, looking forward to hearing all of your stories today. Can you talk to us about a project that’s meant a lot to you?
One of the most meaningful projects I’ve worked on is a long-term documentary photography project called The Time We Have Here. It follows the story of two Central American immigrants and their experience as high school soccer players at Thomas Jefferson High School in Dallas. The church my family and I are a part of, Northway Church, sits adjacent to Thomas Jefferson (or TJ, as it is locally known), and our church small group started supporting the varsity boys soccer team in spring 2017. That fall, I met Bryan Gamez, who immigrated from El Salvador in 2014 and Cesar Escobar, who came from Honduras in 2015. At the time, Central American immigration was at the top of the daily news cycle. Here were these two boys, who had made that treacherous northward journey but were now living less than 2 miles from my house and living relatively normal American high school lives, all the while stuck in a very uncertain waiting game regarding their legal status in the United States. I felt compelled to document their stories through photographs and recorded audio, which I did from 2017 to 2019. It was published on the front page of the Dallas Morning News in July 2019 and won several national and international awards including recognition as a finalist in the Pictures of the Year International competition. I’ve have remained close with Bryan and Cesar and their families and actually just traveled to Honduras with Cesar in December 2021 as he revisited his family for the first time in six years. 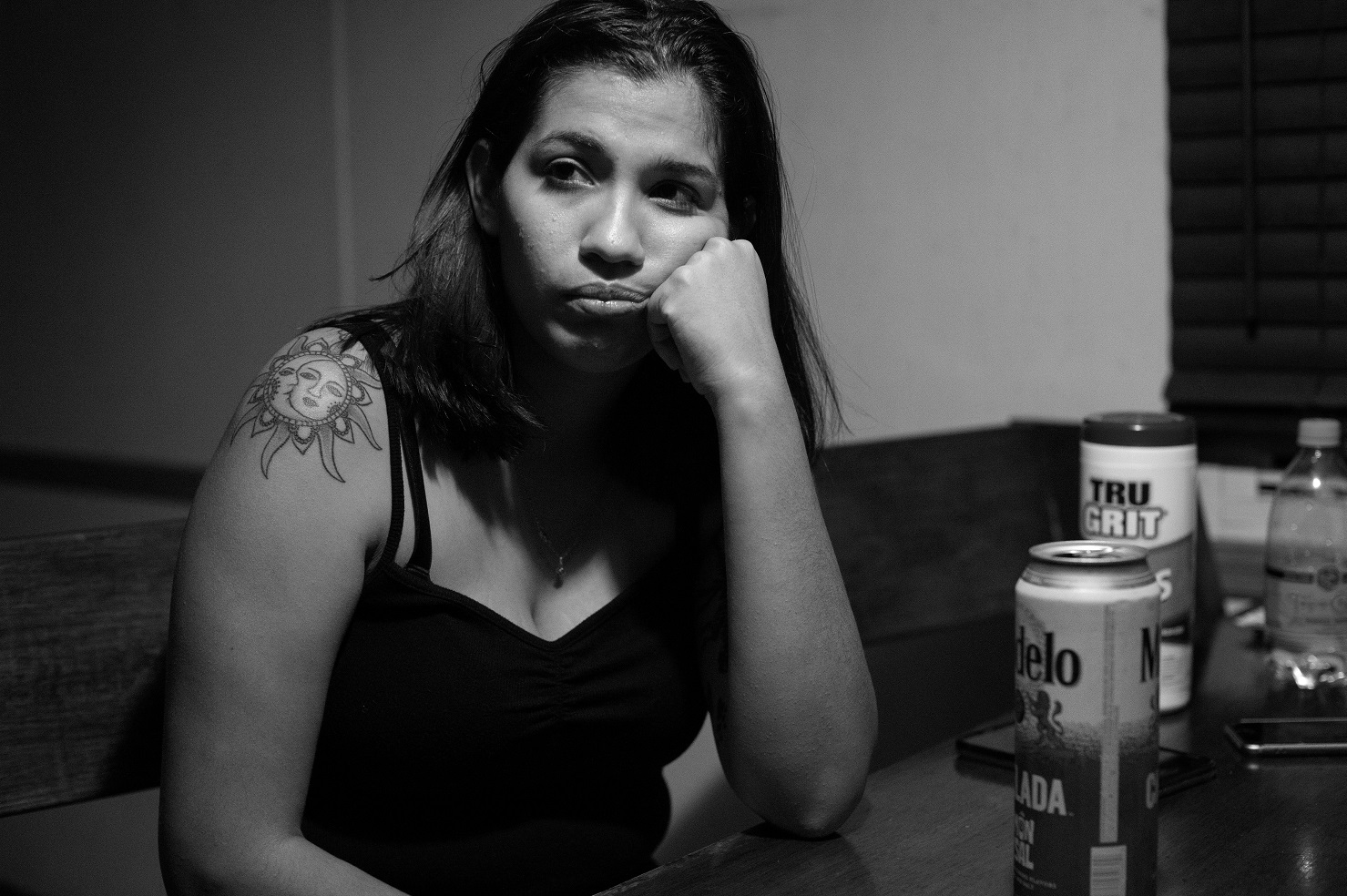 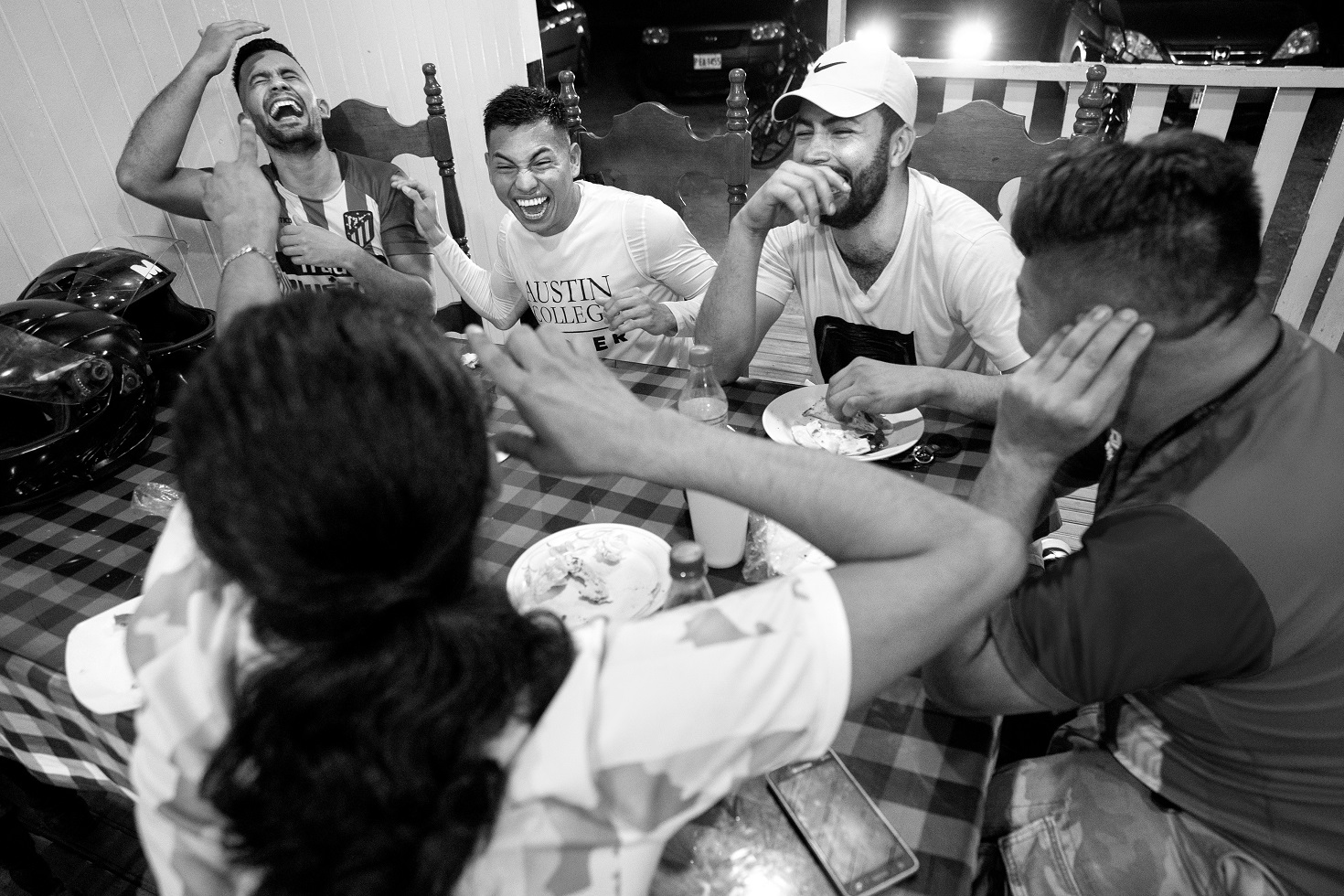 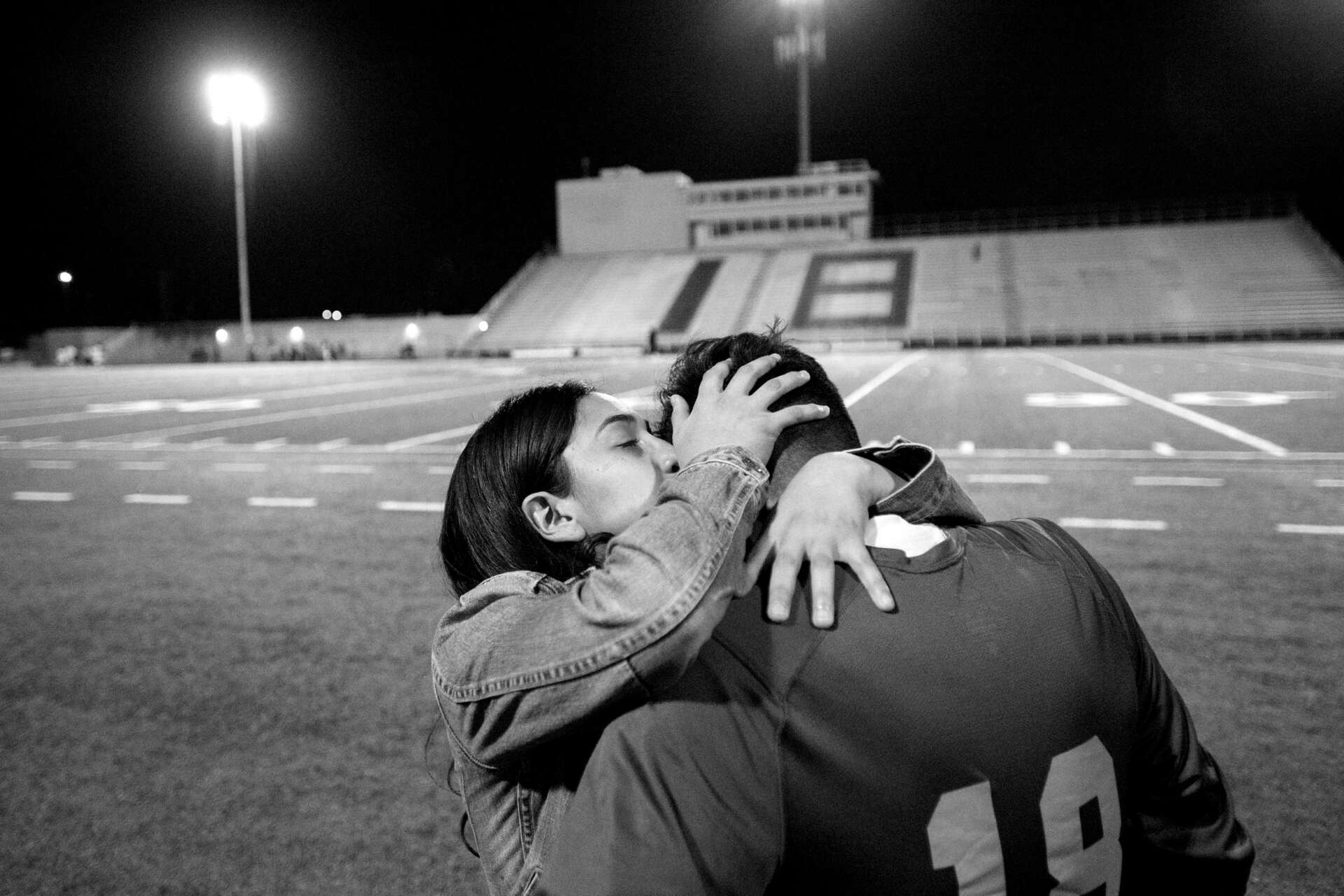 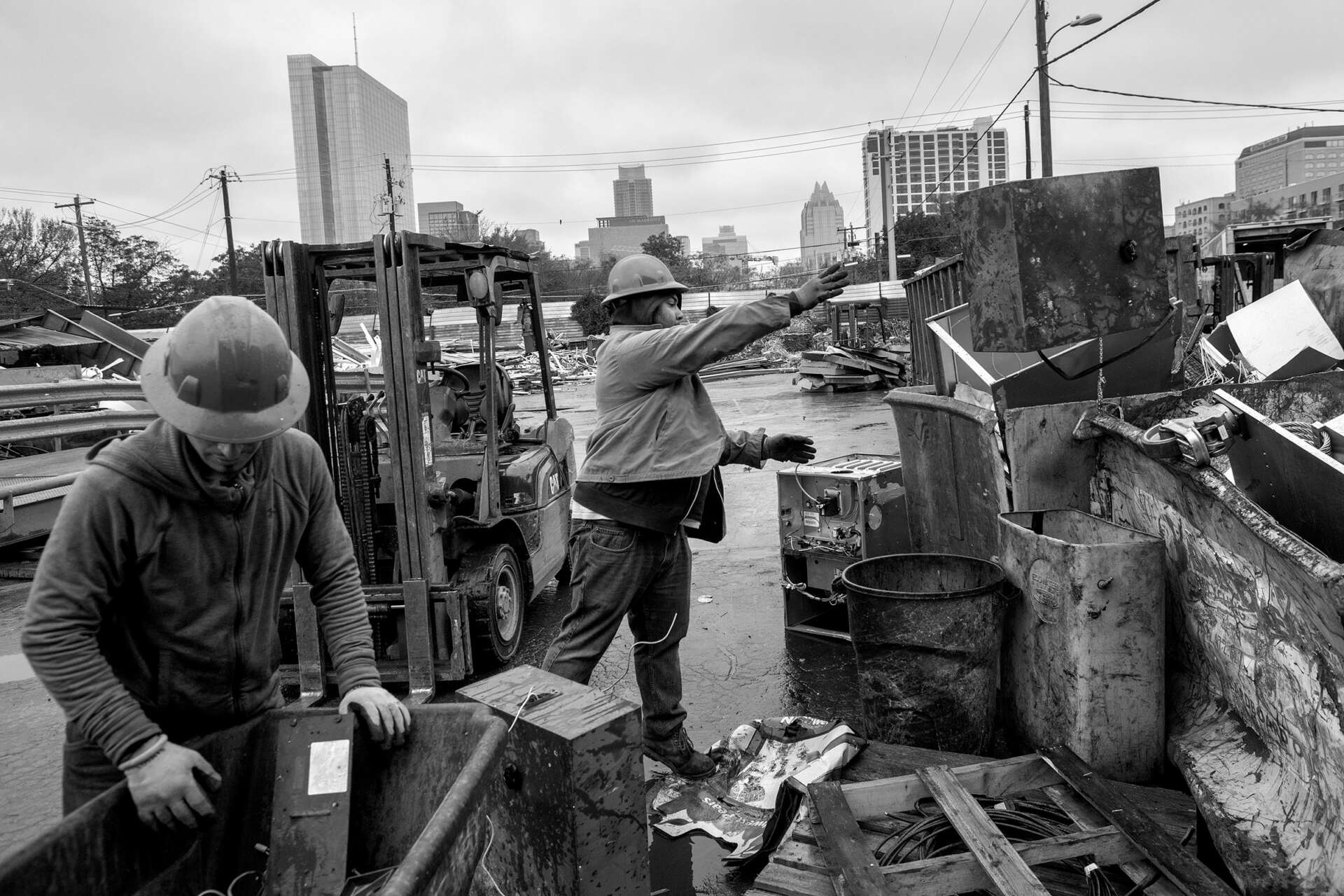 As always, we appreciate you sharing your insights and we’ve got a few more questions for you, but before we get to all of that can you take a minute to introduce yourself and give our readers some of your back background and context?
I am an independent photographer/videographer based in Dallas. I have degrees in photojournalism and Plan II Honors from The University of Texas at Austin and have worked as a full-time freelancer since 2011. My passion is long-form documentary photojournalism, but my assignment work ranges from editorial to institutional to corporate to non-profit for clients such as The Associated Press, Dallas Morning News, New York Times, LA TImes, SMU, McAfee, University of Dallas and many others. It has always been my goal to honor the dignity of both my subjects and viewers by documenting meaningful stories with honesty and respect. The two long-term projects which I feel most exemplify this mission are The Boys of Booker T and The Time We Have Here, both stories I have worked on for 5+ years. I am a proud resident of Northwest Dallas where my wife and I are raising our five children.

Is there a particular goal or mission driving your creative journey?
As previously mentioned, the goal of my work as a photographer is to authentically document the experiences of others in a way that honors and dignifies them, even when the moments captured may not be the happiest moments. I believe the camera, when handled responsibly and empathetically, has the power to dignify the humanity of people when they may feel unseen or unvalued. Capturing a photograph of someone, which will hopefully last for a very long time, is a simple way of affirming in another human: you were here and you mattered. 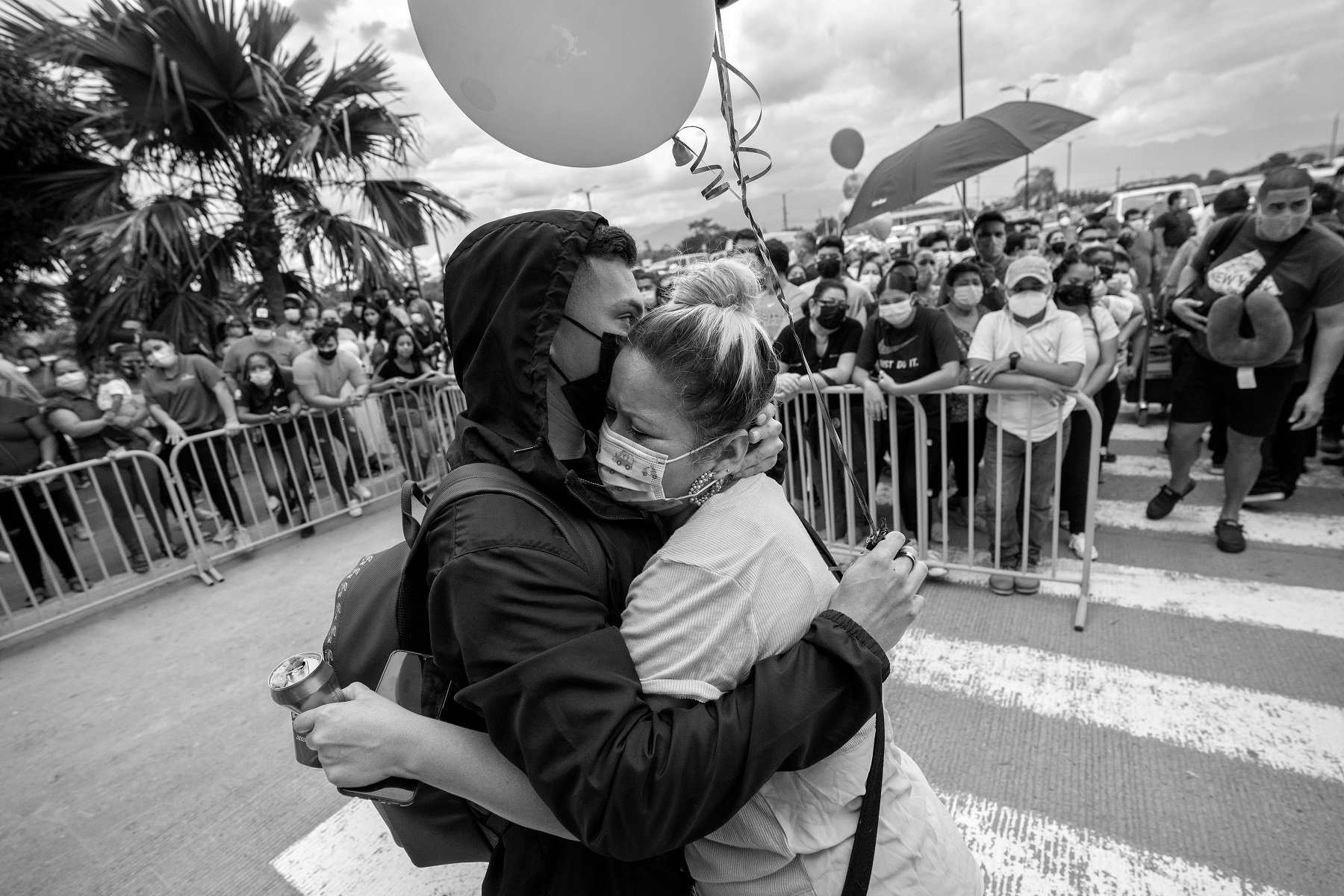 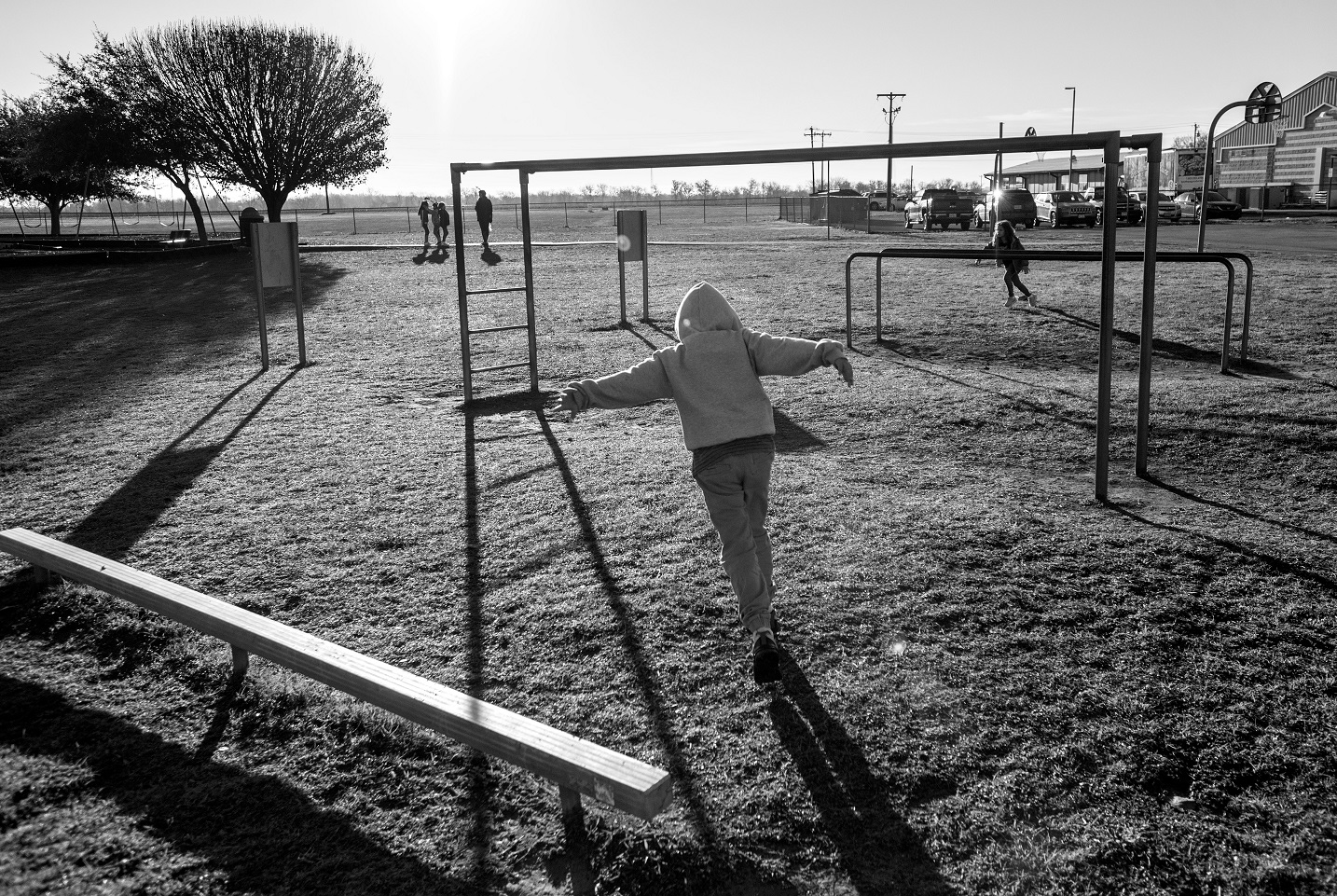 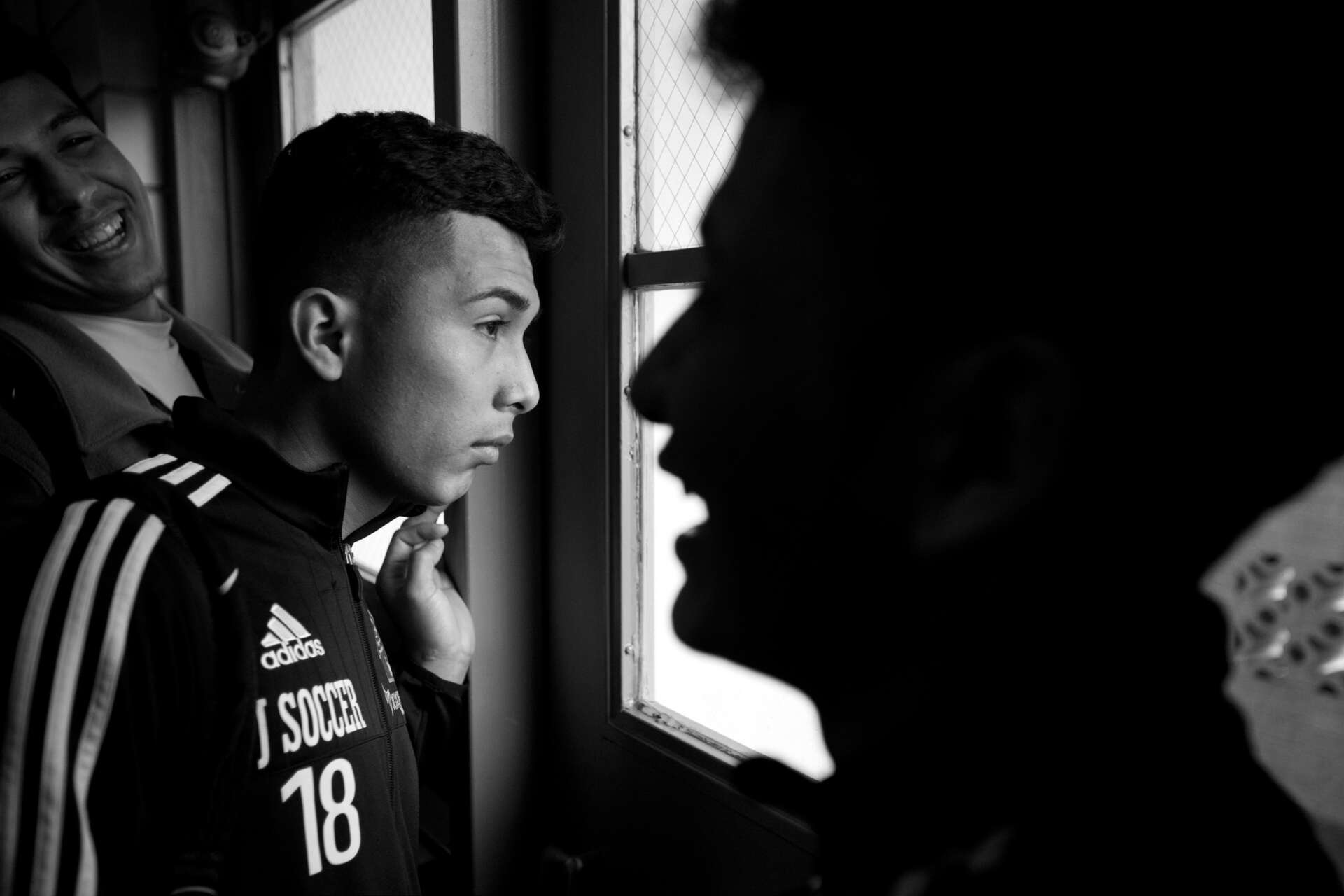 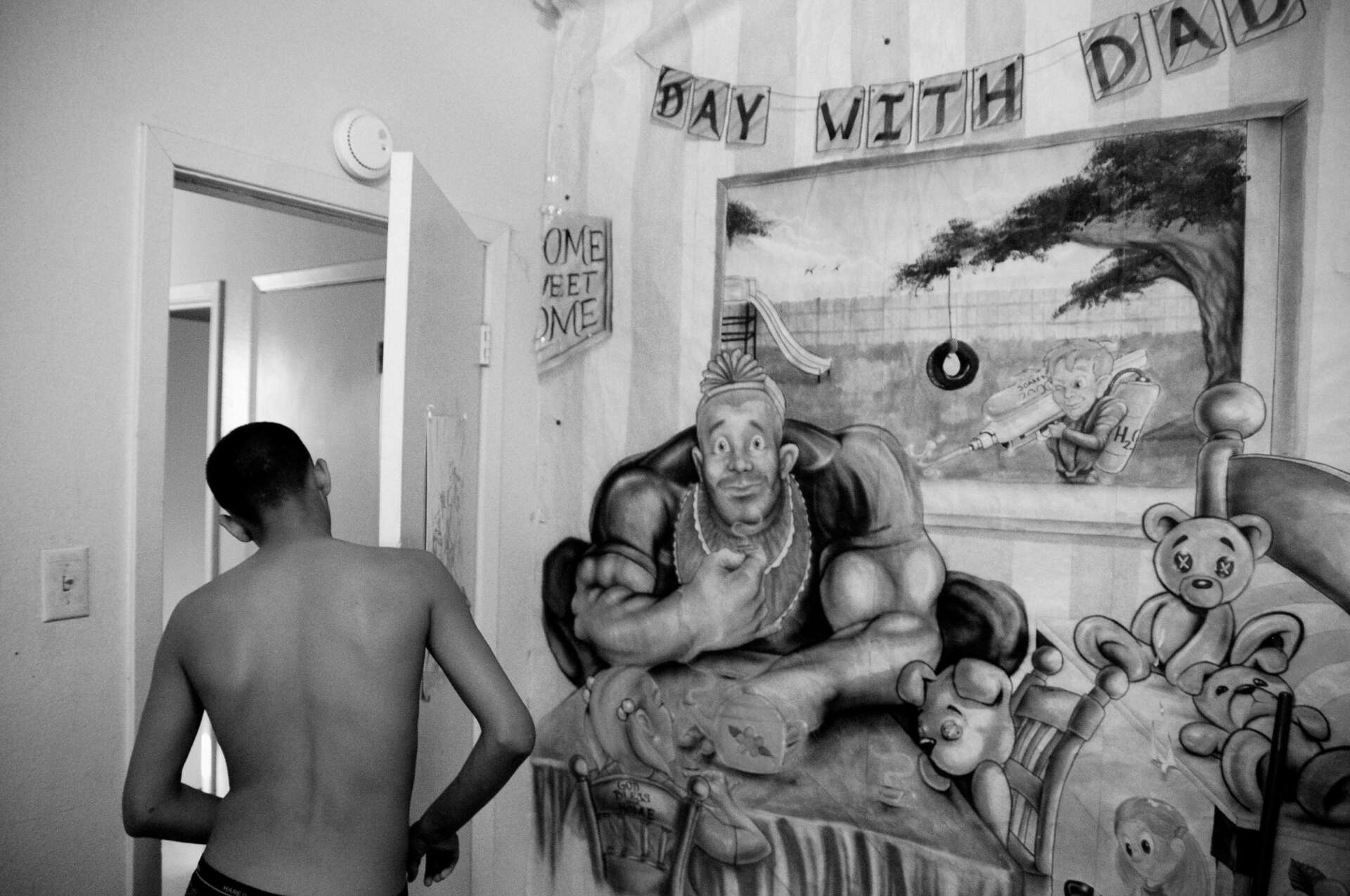 We’d love to hear the story of how you built up your social media audience?
Like many of us, I have a complicated relationship with social media. At its worst, it can feed the deadly trap of comparison, which is especially perilous for photographers. As you scroll Instagram and see all your colleagues sharing the amazing work they’re producing all over the world, it’s always easy to think, “what I’m doing is not important or significant.” But I think that’s more a matter of one’s own mindset rather than an issue with social media. Despite its shortcomings, I think Instagram has been a wonderful thing for me as a photographer. It has allowed me to keep up with a lot of other shooters, like my Daily Texan colleagues from UT-Austin, and has also allowed me to meet new photographers and form genuine friendships. When I think of it rightly, seeing my colleagues work is a daily source of inspiration and pushes me to be better. I think you can get into trouble when you worry too much about social media strategy. For me, social media should be fun, not something you stress over. That’s not to say I don’t consider what I post, when and why; but at the end of the day, I post what I want to. For me that means my Instagram feed includes my professional work alongside my personal life – family, church, etc. While others choose to keep such things separate, I think it gives my followers (of which I don’t have a ton haha) a well-rounded view of who I am as a person. My personal life and my photography work are already very intertwined, so it just makes sense that my social media accounts would reflect that.