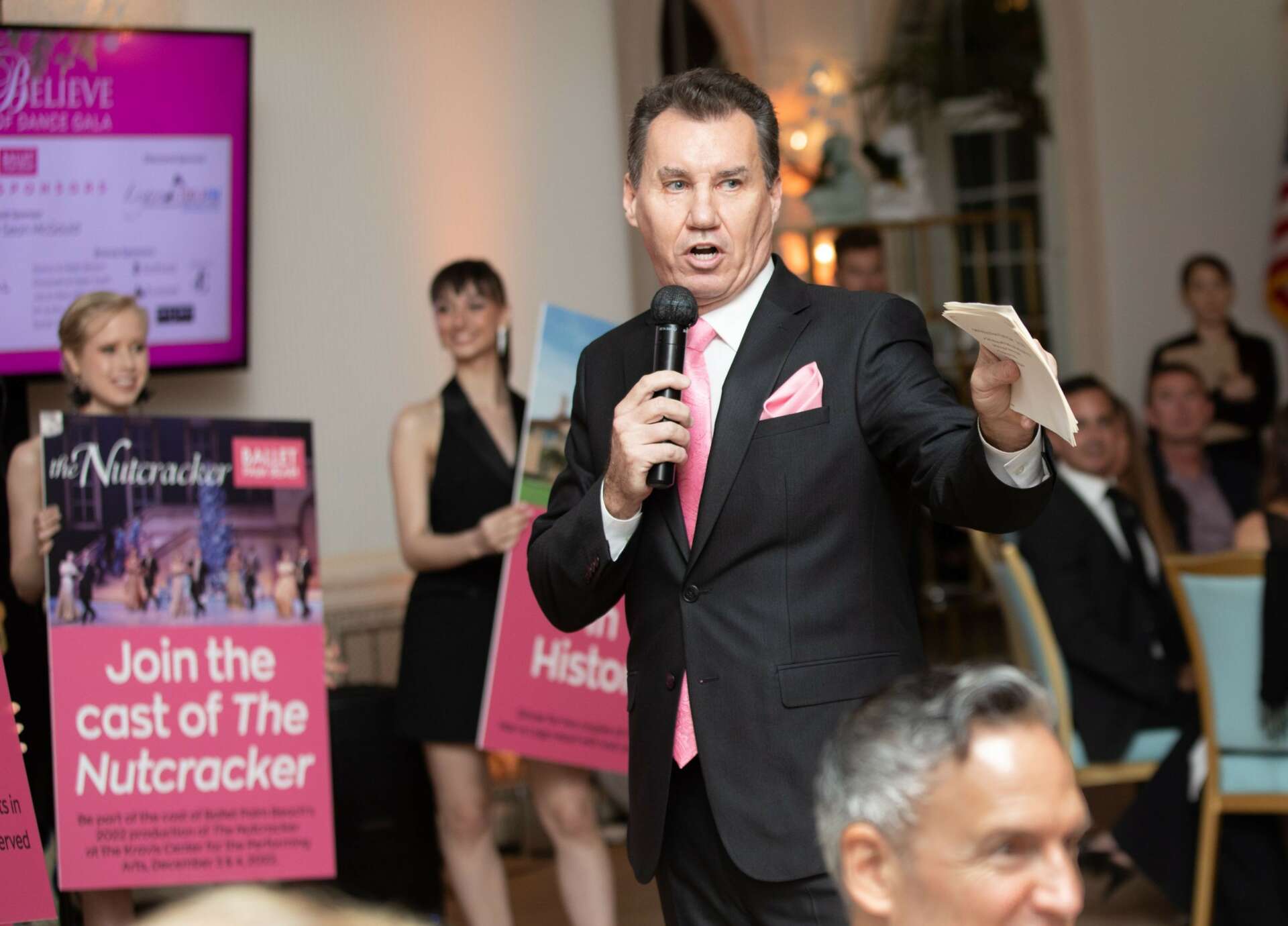 Alright – so today we’ve got the honor of introducing you to Jay Zeager . We think you’ll enjoy our conversation, we’ve shared it below.

Jay, looking forward to hearing all of your stories today. Can you open up about a risk you’ve taken – what it was like taking that risk, why you took the risk and how it turned out?

They say that fate will guide you in certain directions that will have an imprint on your life. In February 2016, I ran into an acquaintance who was a well known auctioneer in South Florida and someone I had worked with on a previous charity event. (He as the Auctioneer and me as the Emcee) At the time, I had only done a couple of benefit auctions and he suggested that if I was serious about pursuing it further, I needed to get licensed. He also invited me to be a spotter for him at one of the largest events in South Florida. After watching him in action, I walked away that night knowing that I wanted more and had to make a move to do it. At the time, I was barely living paycheck to paycheck and the cost of going away to the Florida Auctioneer Academy was tremendous on my bank account. (It doesn’t help when you barely have anything in your bank account…). I decided that I was going take the risk and the financial hit to go away for 10 days for training. I not only had to figure out a way to pay for it but I did not get paid for the time I took off from work.
After I came back, I studied for my license harder than anything else I ever had in my life. I took the test and we were given the results immediately and I PASSED! I left the building and literally broke into tears in the parking lot.
From that moment on, I have worked very hard to build up my business. There has been a lot of trial and error and learning from my successes and mistakes. There is certainly luck involved and having the good fortune of surrounding myself with the right people. I like to feel that I use the talents that I have been given and taken many more risks along the way. I have turned down numerous full time jobs because they would not allow me to work at the company and do my auctions on the side.
The ironic part of the story is the person who encouraged me to get licensed is now my “competition”. He might never know the part he played in my career move but I will always be grateful to him for the guidance and opportunity to help propel me into something that I absolutely love to do. It all comes down to betting on yourself and be willing to take the risk and accept the outcome. 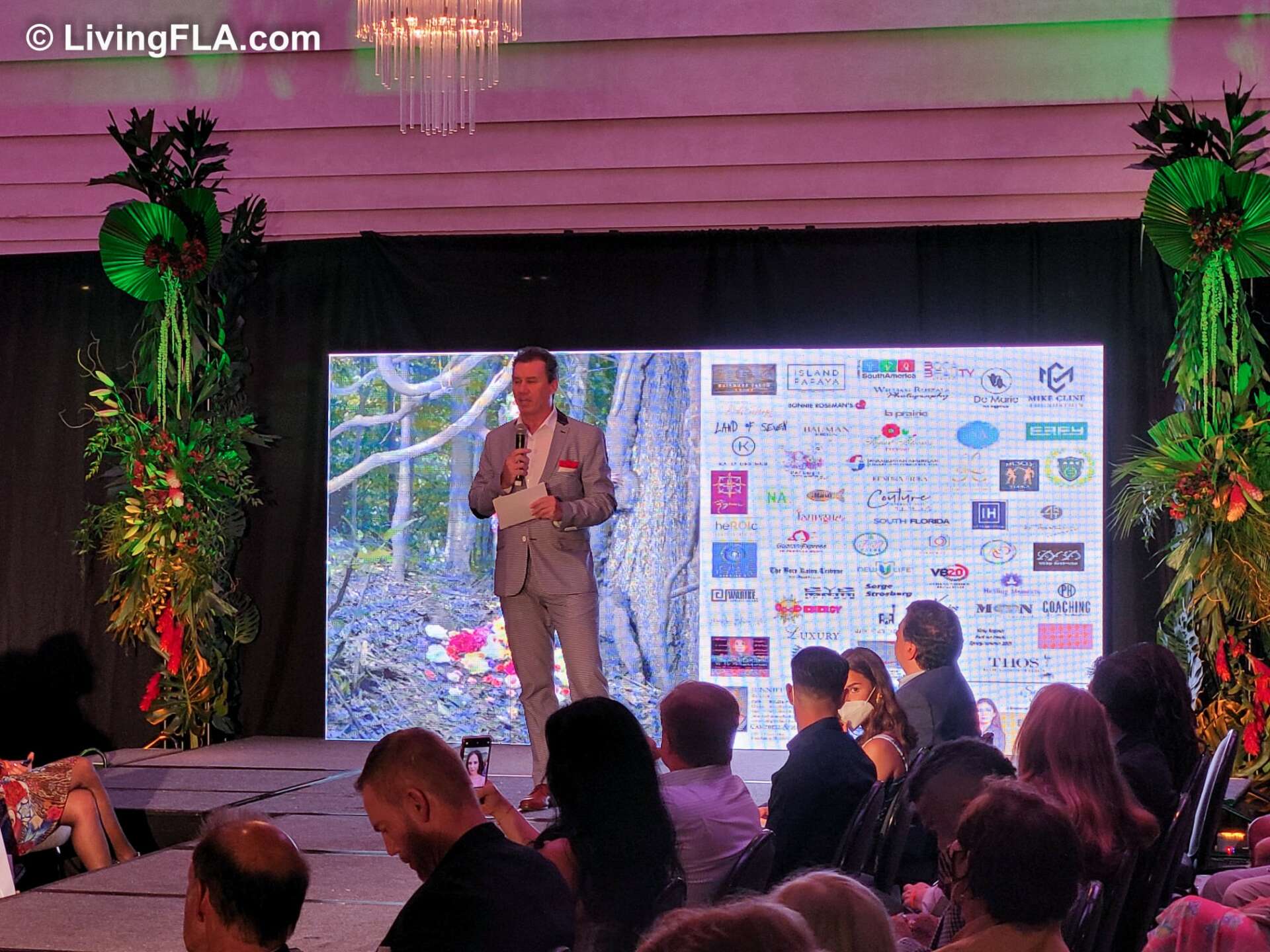 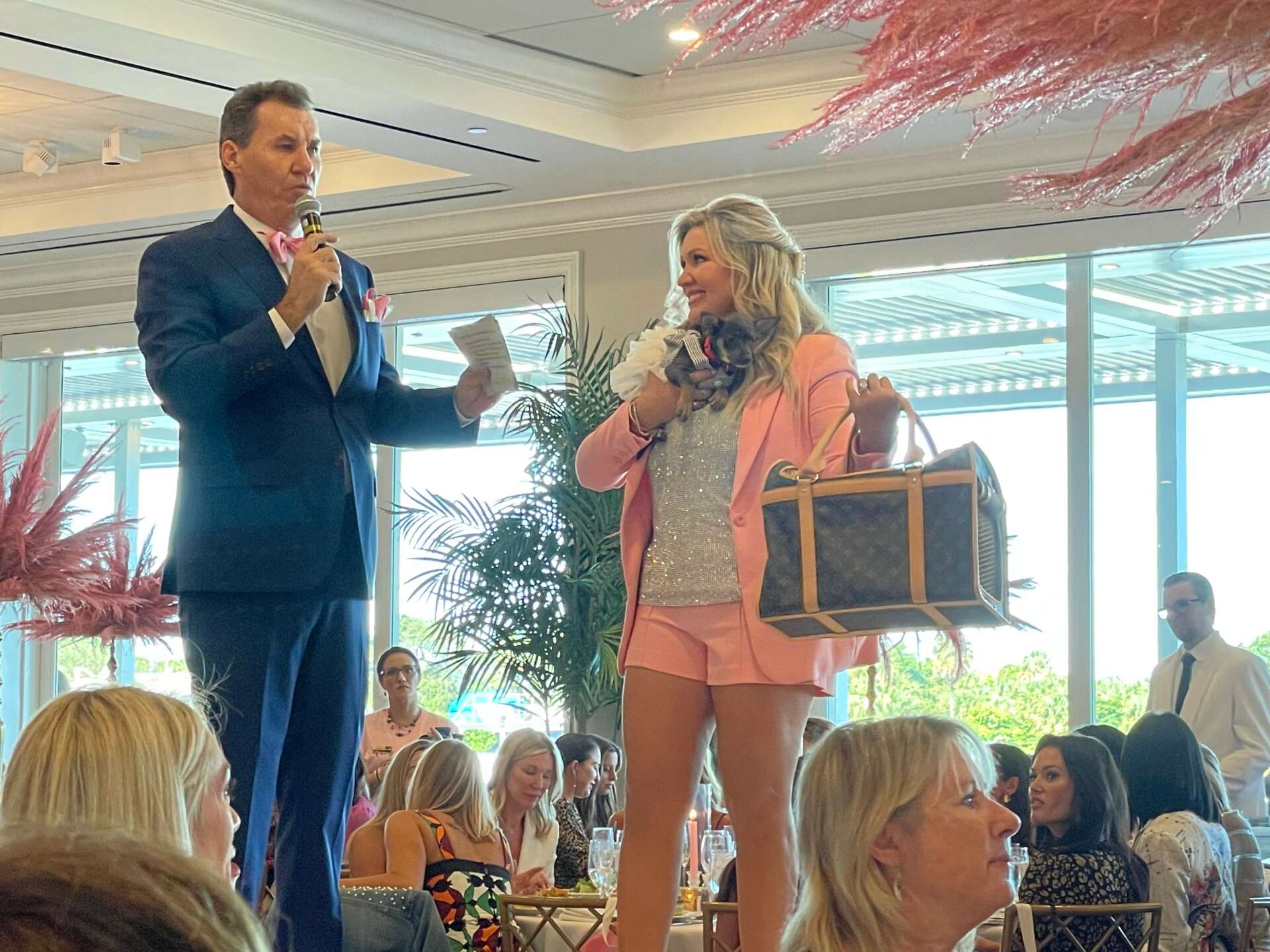 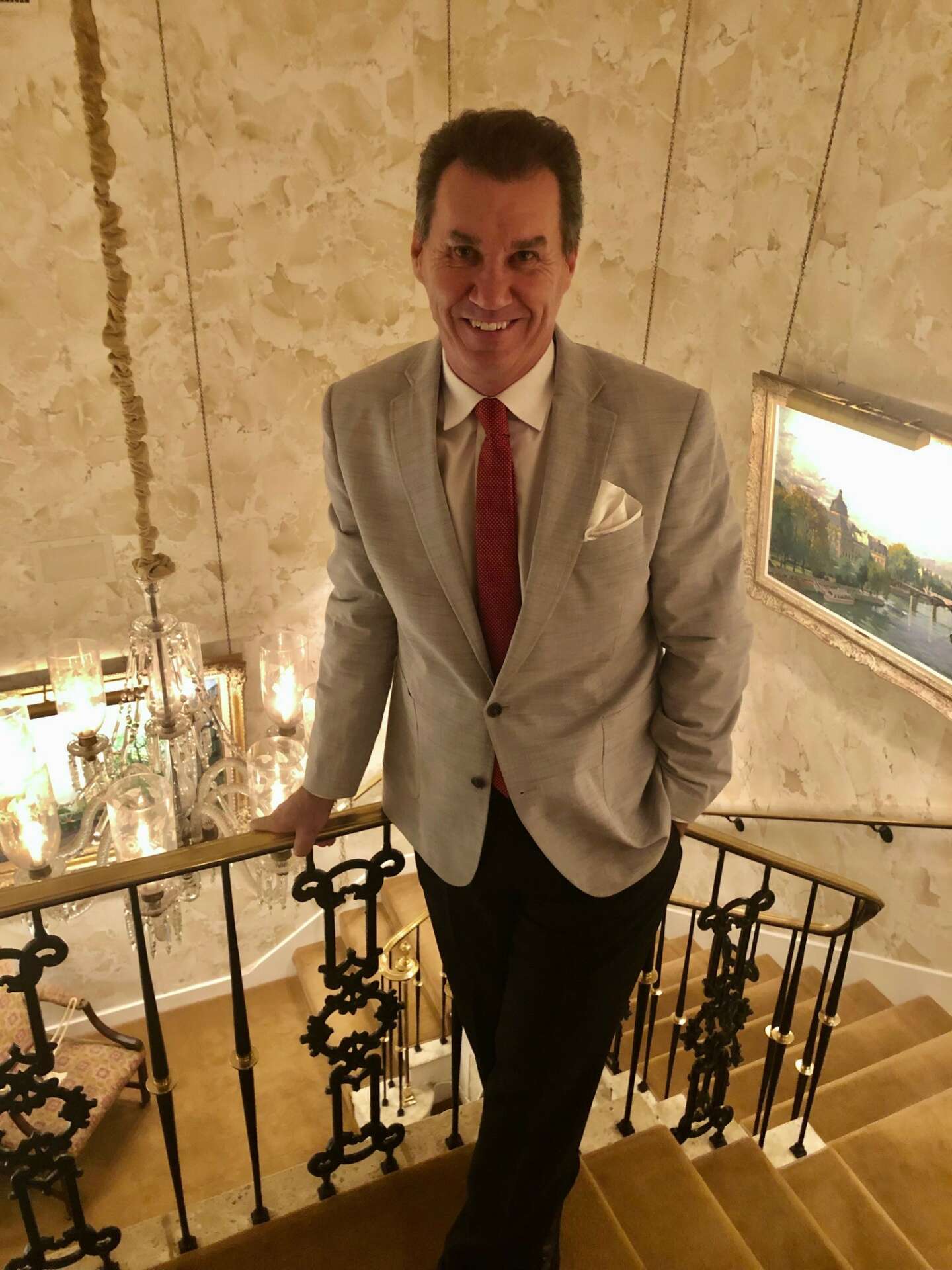 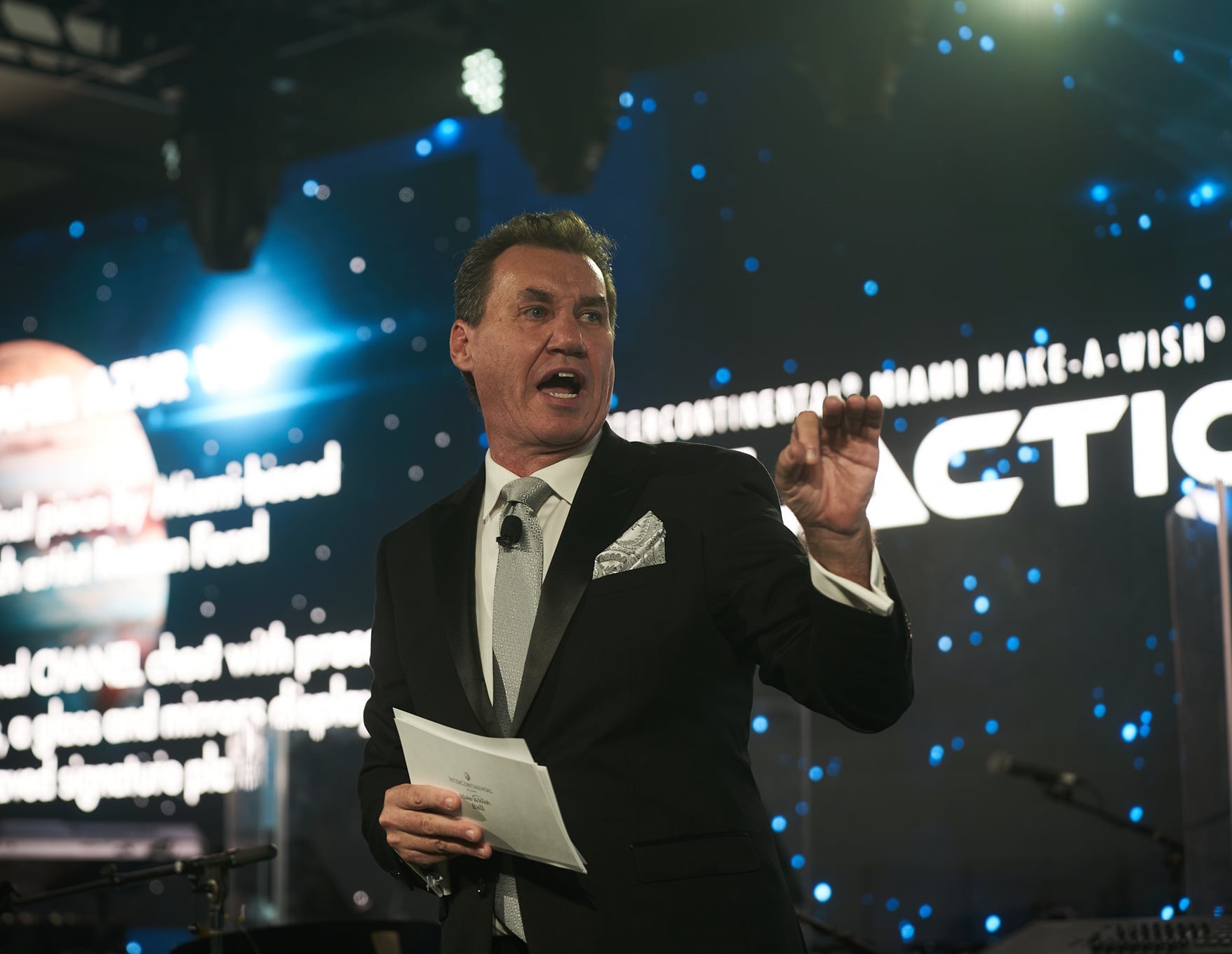 I became an Auctioneer really by accident. I had been in radio for nearly 20 years and had emceed many events. I was used to getting up in front of an audience but at one event, someone had asked me to auction off a tv and had no idea how to do that. I had been to a few events previously that had a live auction so I was fairly familiar with how they worked. I auctioned off the tv as best I could and didn’t think much about it. A few months later someone asked me to be the auctioneer at a charity event and I prepared for it a little more. Eventually I went away to the Florida Auctioneer Academy to get licensed and at that point, I began to make it more a part of my career and have continued that since 2016. Basically, my job is to come in and raise more money for the organization then they were expecting to make. I like to meet with the client and talk about the auction items they have or are thinking about getting. I can also give them ideas on what I think sells well. Then we talk about the way the event will run and what I feel I need from them in order to make it successful.
What I think sets me apart from others is I make the auction fun. I am frequently told that I bring an energy to the event and the audience had a good time. On top of that, with the combination of the client doing their part and me doing what I do best, we will have an amazing, successful Live Auction and Call to Heart. (I also have a secret weapon that I bring with me that has proven to bring results…)
I’m most proud of the fact that I took a risk in getting started in this career, learned from my successes and mistakes, continued to grow my business and hopefully made a difference in our community. At the end of the night, if a client is happy with my work and we raised a lot of money for the mission, that is everything to me. My reputation and references from clients is the cherry on top.

In 2012, I was let go from Clear Channel Radio after 16 years on the air and a career that had been my dream since I was 11 years old. I was lucky in that I got a great severance package so while I was job hunting, I was still picking up a paycheck. I began job hunting and, feeling like I had a great network from my time on the radio, thought it would just be a matter of time before I landed a new job. I began to realize I was not as qualified for some of the jobs that I was searching for. In one of those rejection interviews, the person interviewing me (whom I had known from working with at previous radio events) gave me some of the best advice I had ever been given. He told me that he understood my frustration and that I needed to “reinvent myself”. At the time, I didn’t quite understand what that would entail but I began to take odd jobs and network as much as I could. 2 years later, I went back to work on the radio and while I knew that wasn’t going to be a long term thing, little did I realize what that move was going to play in the next chapter of my career. 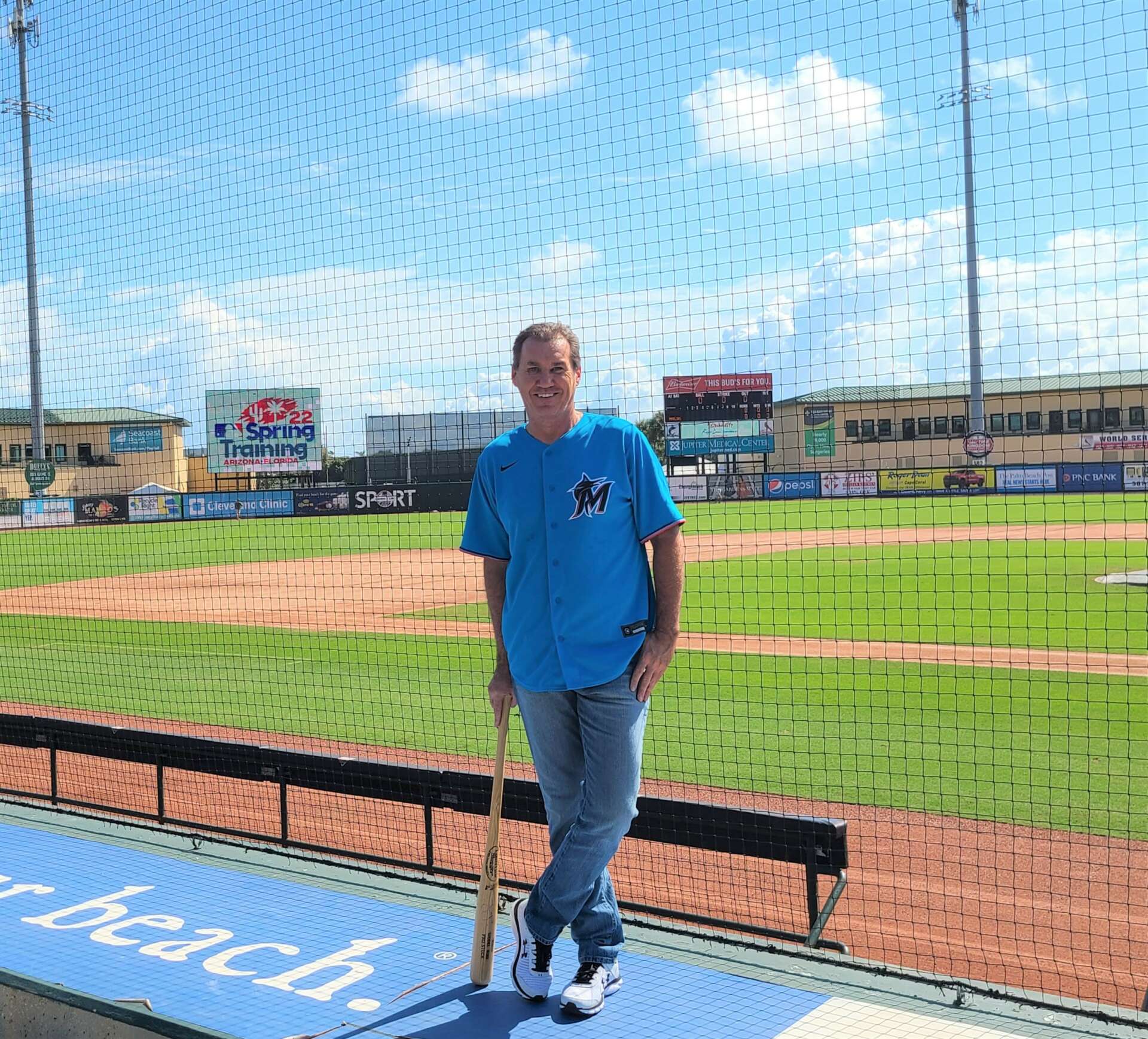 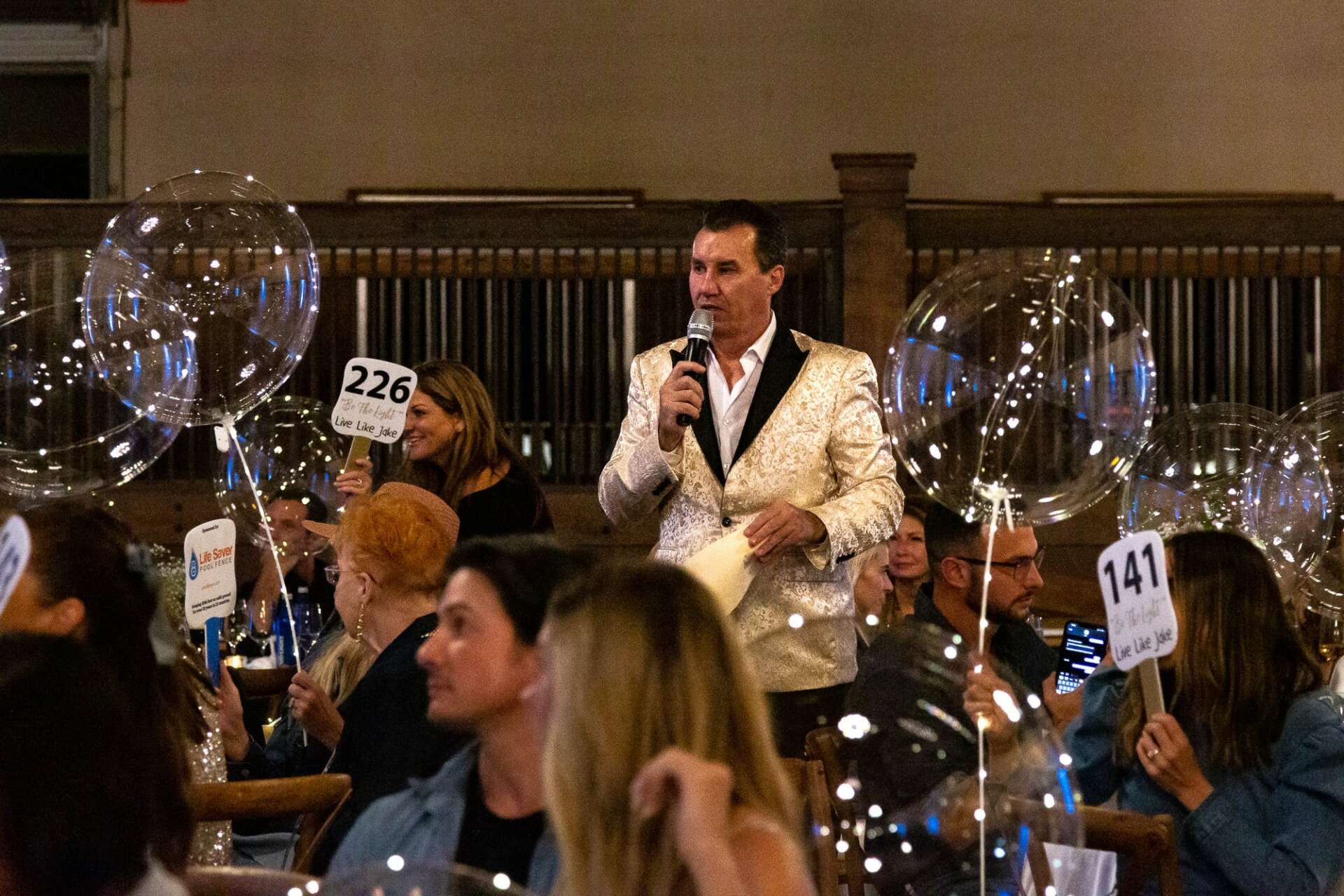 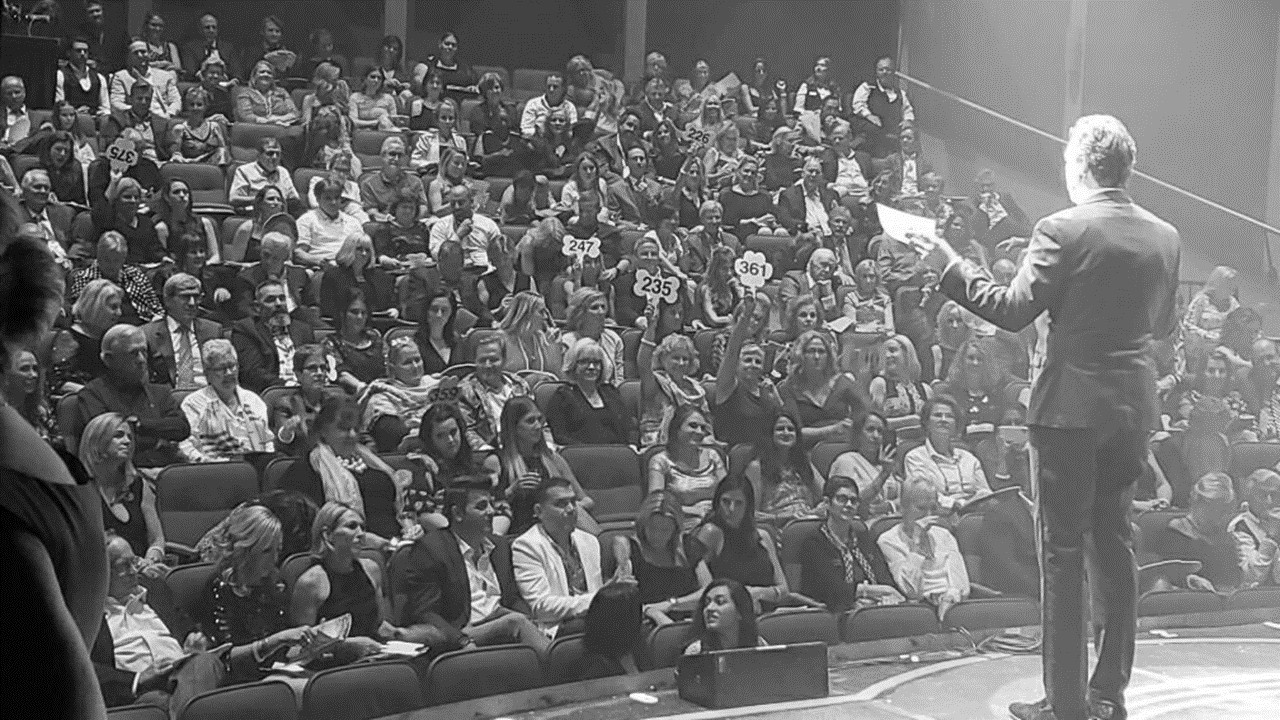 One day in February 2014, after nearly 2 years of unemployment and endless frustration, I was sitting in my house feeling lost and contemplating what my next move would be. I had no money, no job and no prospects. I was lucky in that I had family and an incredible group of friends who could not have been any better to me at a time when I needed it most. What I knew that I really needed was to get out of my rut and begin to think differently and make moves to better myself. Because I was not working full time, (at times, not working at all) I had the time to go to social events and just about anything else I was invited to. On the outside I probably looked like everything was fine but on the inside, my self esteem was at an all-time low. In April 2014 I went back on the air with a local radio station and while it was nice to be back to work, I knew inside I was not going to be fulfilled in my life if I stayed on this path. Over the next 3 years, thorough a series of meeting great people, thinking outside the box, a little bit of luck and looking at my life and career differently, I ended up as the Miami Marlins PA Announcer for Spring Training, “The Voice of Keiser University Athletics”, the PA Announcer for Roger Dean Chevrolet Stadium, 2 different jobs with 2 great nonprofit organizations and my career as a Benefit Auctioneer. I don’t question why I ended up where I am now. I’m just grateful for where the journey has taken me.