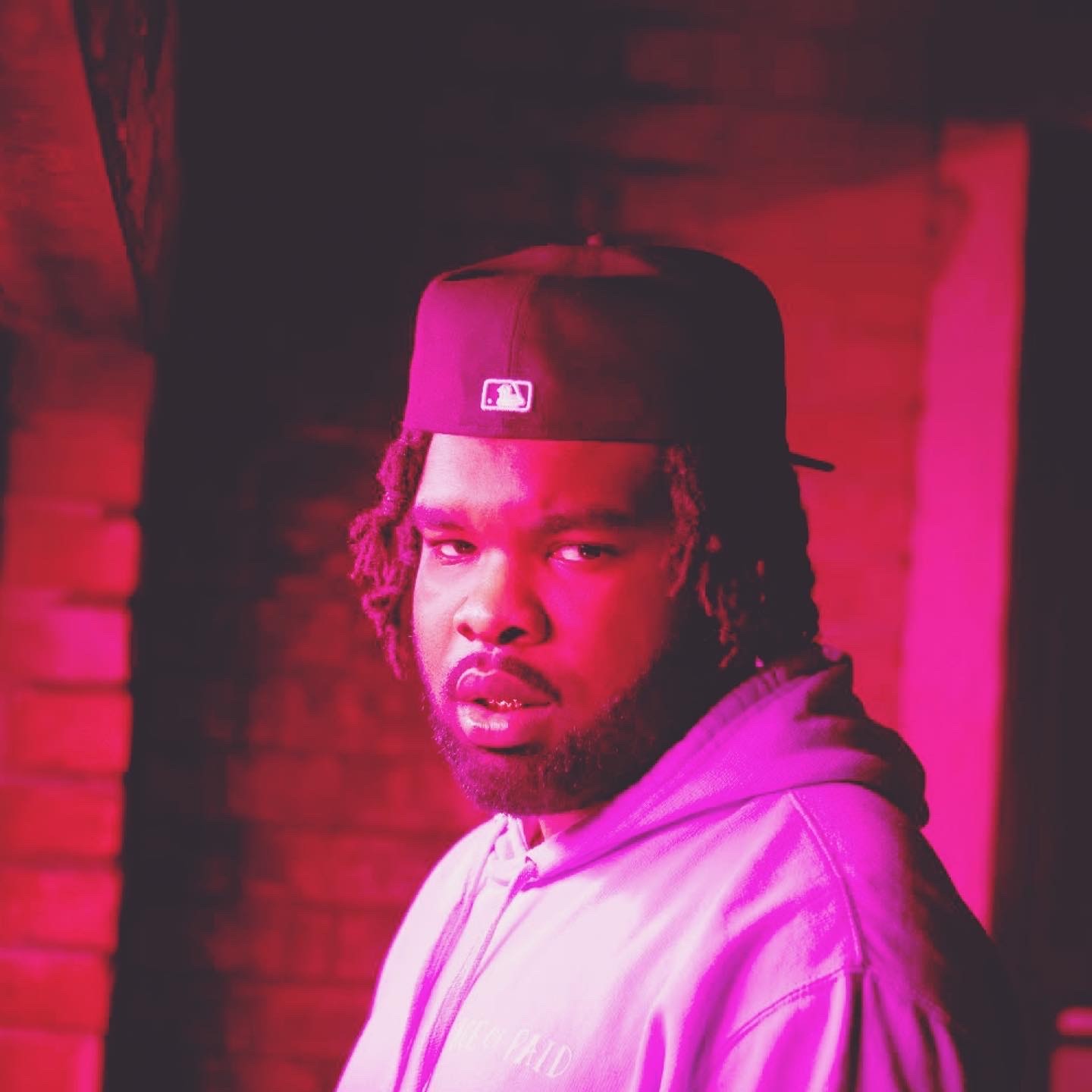 We recently connected with Josh Stephen and have shared our conversation below.

Jaetae, thanks for taking the time to share your stories with us today We’d love to have you retell us the story behind how you came up with the idea for your business, I think our audience would really enjoy hearing the backstory.

For me, I’ve known how to rap since I was about 10 years old. I never really showcased it though, unless it was in front of friends. I really used to think being a rapper was corny. I knew I could do it but I had no interest in making music at the time. It was all about sports and partying for me growing up. Coming from where I’m from, that’s all there really was to do. But when all that came to an end in college, I was like “Bruh, what am I gonna do?”. So I just tried the music thing, but I wasn’t intending on it being anything big. As soon as I hopped on that mic and heard my voice in that my studio, I knew I was gonna take off. The way I sound on beats is crazy, really. I’ve always thought it sounded very futuristic, like on a Tom from Tunami type vibe. From there, I fell in love with the craft itself and couldn’t stay out the studio. We started shooting videos and doing these crazy shows. I just knew for a fact, this was going to take off. I want to build my own empire in this game. There’s a lane for everyone, and I’m going to stay in mine and create the music that I love. My work ethic is crazy and it’s only a matter of time before we’re up in the skyboxes. The story is still being written. We on our way to greatness, for real. 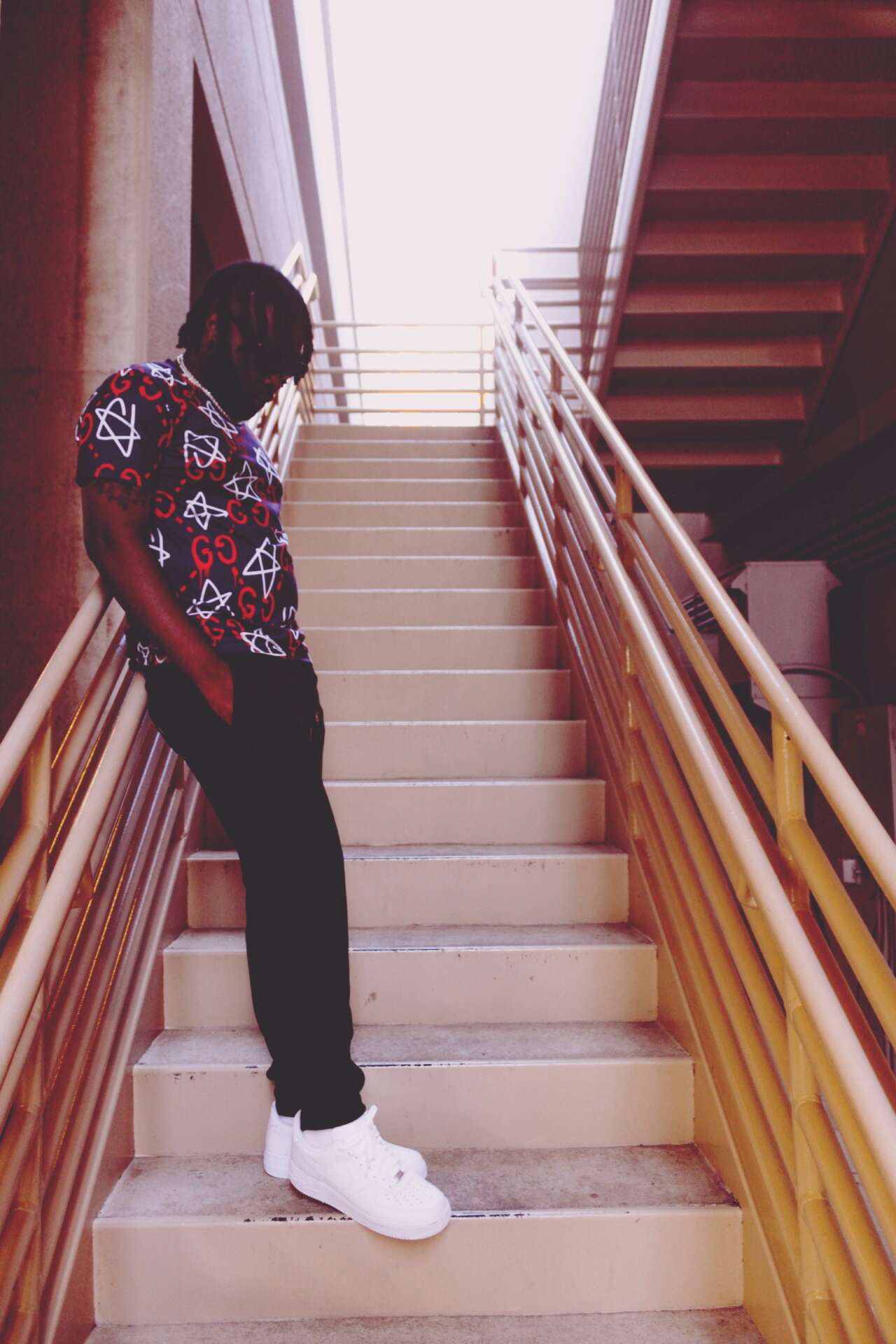 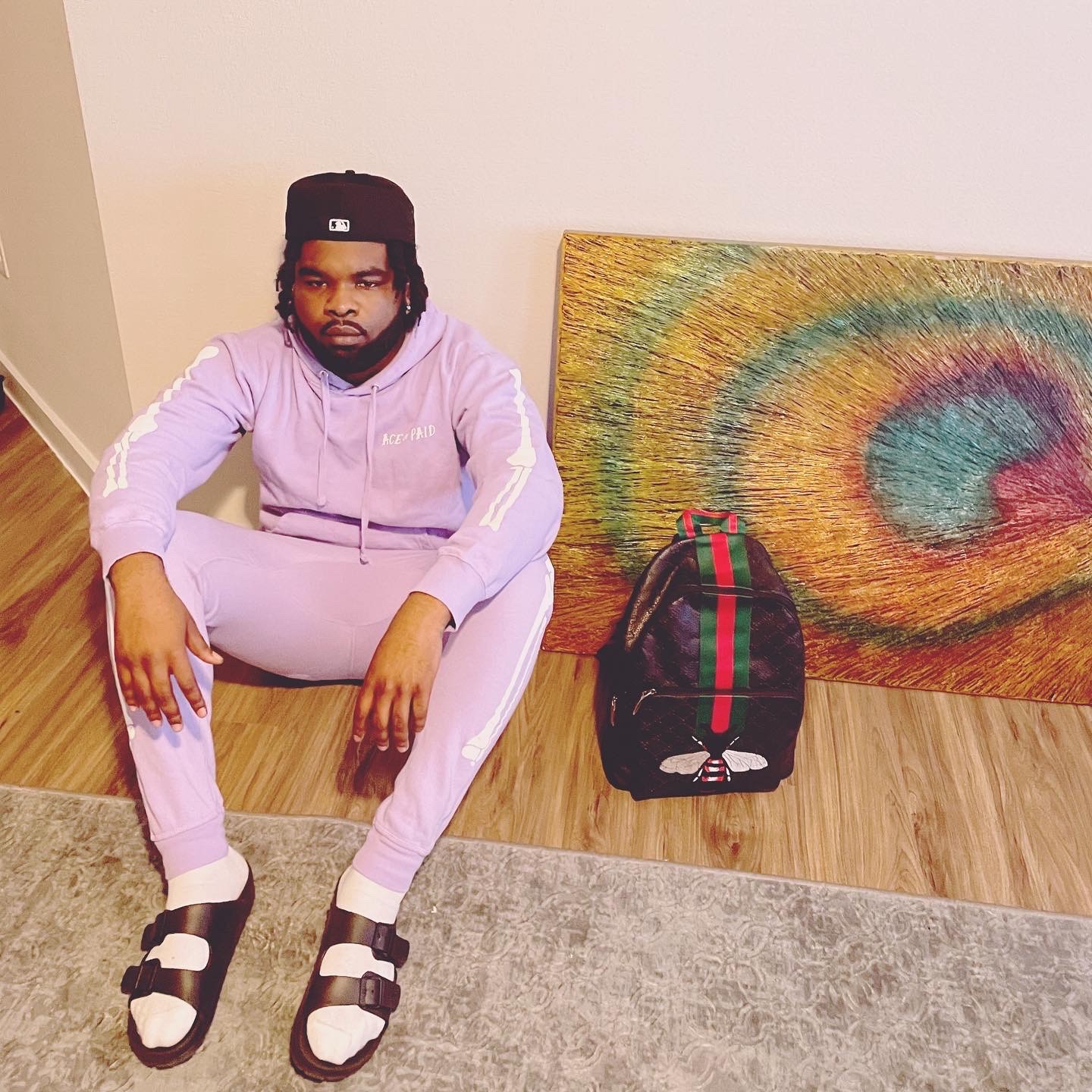 I’m just proud of how far I’ve came. From the beginning to now has been nothing, but improvement. It’s a slow steady grind, but I’m never declining. Just being focused in the now, and not worrying about results or who’’s saying what is the vibe I’m on. I’m proud of being me and making my own way. I don’t need to be like anyone else or do what anyone else is doing. I want to create and be innovative. It’s like everyone is trying to sound like what’s hot. People always suggest for me to do things that are the current wave right now, and it’s like that’s not me. I want that for me though, you know? People should tell their favorite artist to make a song like me. That’s just what it is.

When there’s hate or people that just don’t care about your craft, you got to show resilience. Often times, we see people fall back from the game because they were “cancelled” or maybe people just weren’t rocking with them. You can’t give up though, because eventually you’ll find your flock of people. Just by having conversation and advertising yourself, you can find your audience and become whoever you want to become. So yeah, I just block out all the hate and negativity really. You also can’t think that just because someone doesn’t support you, that they are a hater or something. They probably just don’t care for your craft, and that’s okay. No one is obligated to support you, and when you come to terms with that, you’ll win. Besides, if you have no haters, then you’re doing it all wrong. Facts. 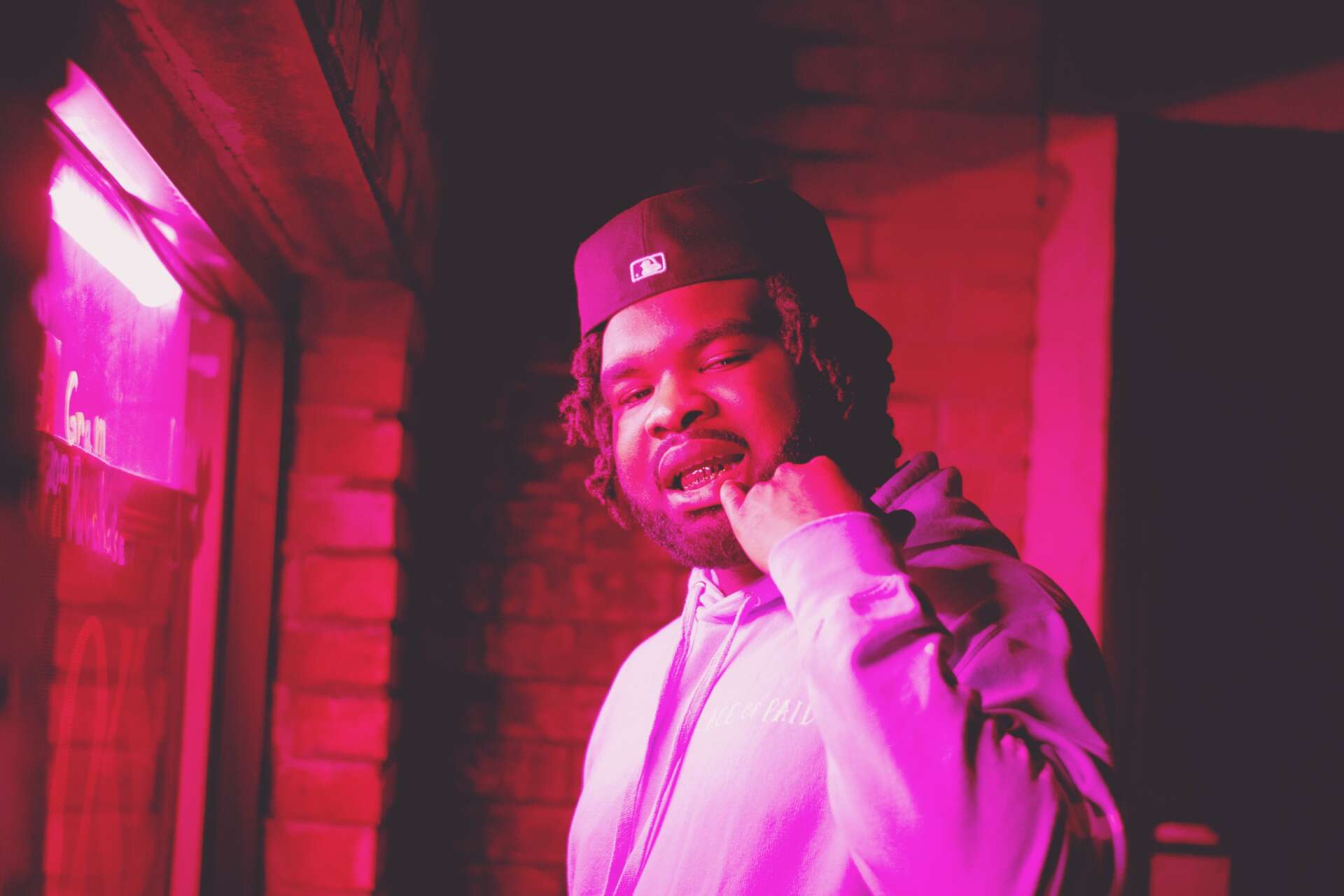 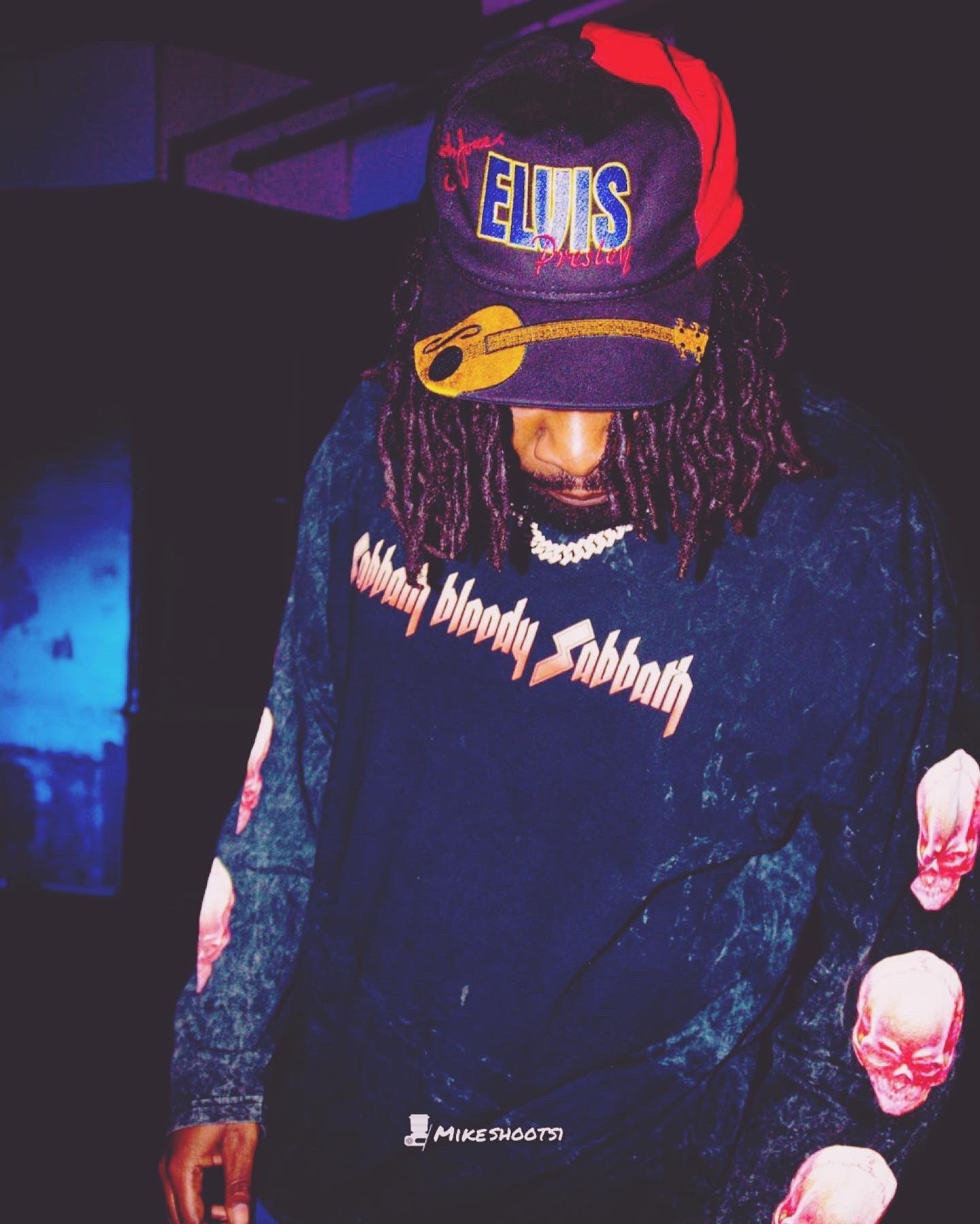 Good question. You have to firm and discipline. That means not mixing business with pleasure or emotions. Be true to who you are, keep your team honest, and you’ll be fine. You can’t fold, even when it comes to having friends in your business. Gotta make sure everyone plays their role.