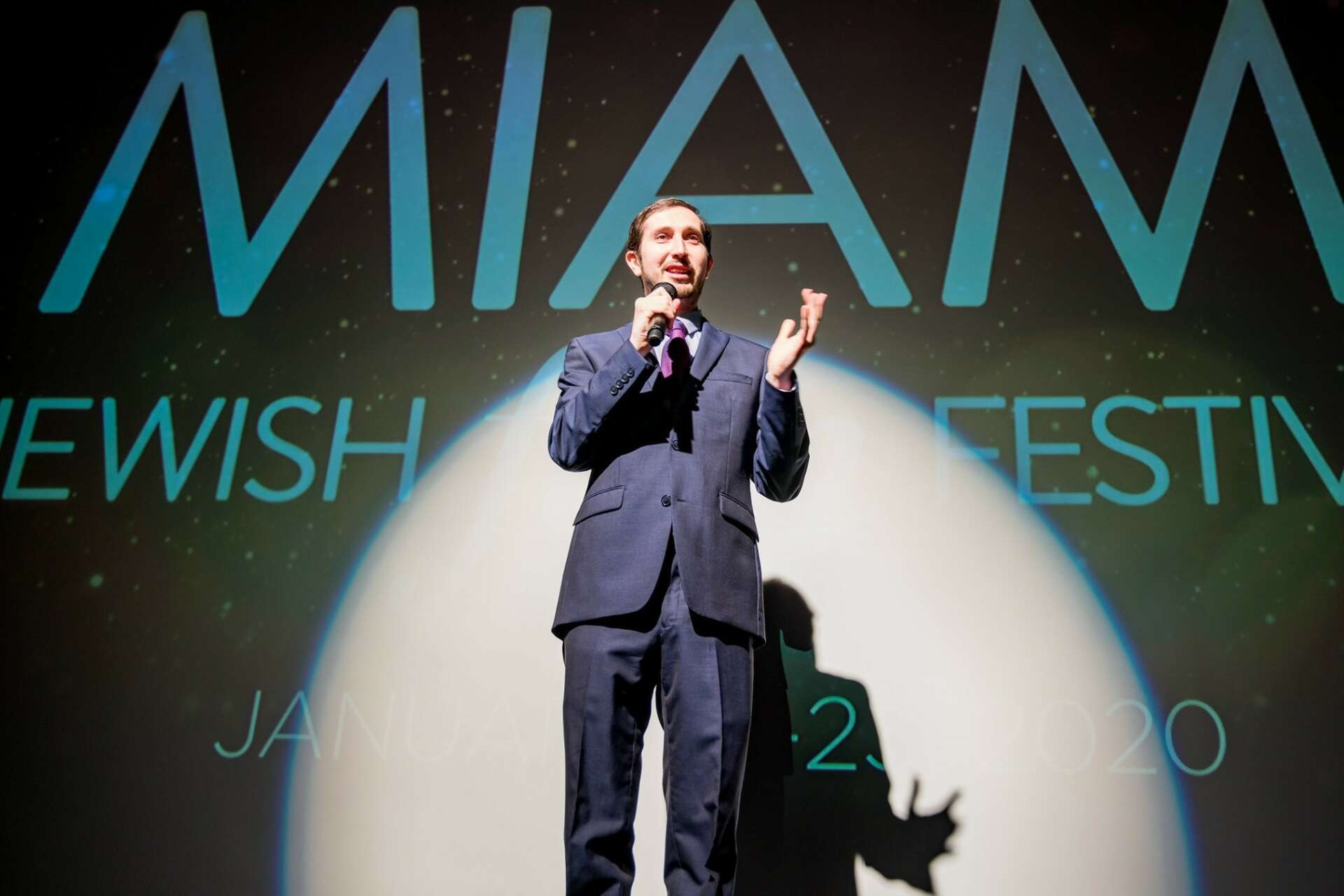 We’re excited to introduce you to the always interesting and insightful Igor Shteyrenberg. We hope you’ll enjoy our conversation with Igor below.

Igor, thanks for joining us, excited to have you contributing your stories and insights. Can you talk to us about a project that’s meant a lot to you?

I was born in Western Ukraine, and seeing the courage and strength that the Ukrainian people have displayed over the past two weeks left me in awe and compelled me to do something more. Sometimes it’s easy to feel powerless and hopeless in the face of an overwhelming challenge. But it was out of this sense of urgency to help those caught in the grips of this tragic war that pushed me to launch a fundraiser at our Miami Jewish Film Festival in support of the Ukraine Emergency Fund. As a showcase of the free world, the Festival has always put at its center the notion of freedom and the will to create peace. So at this critical time, we elected to stand in solidarity with Ukraine, joining hands across borders, political divides, religions, and traditions; and tried to make a difference for so many people whose lives have been upended by this international crisis. It is a blessing to have choices, to have agency, to have power — and to use that power for good. 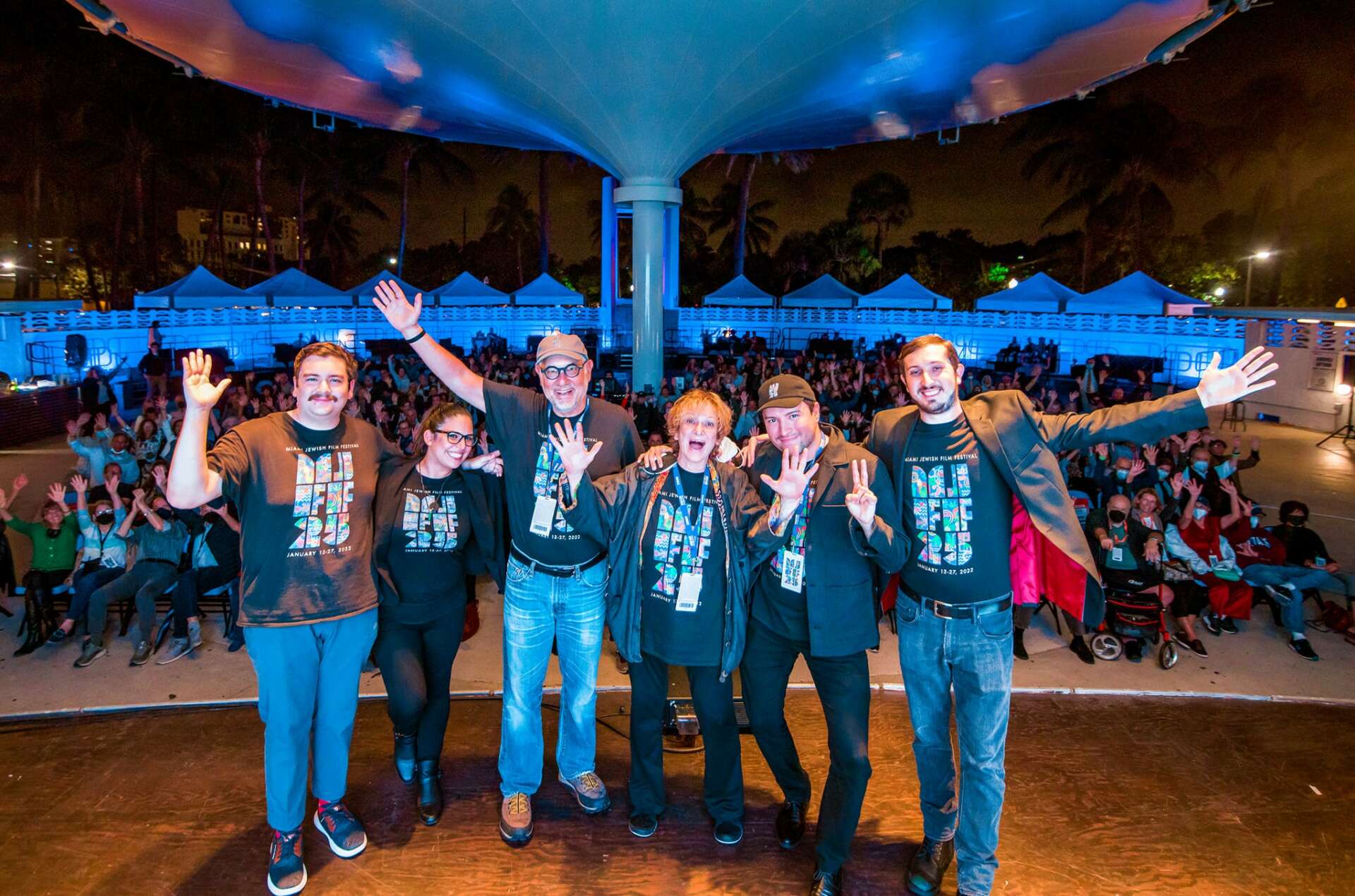 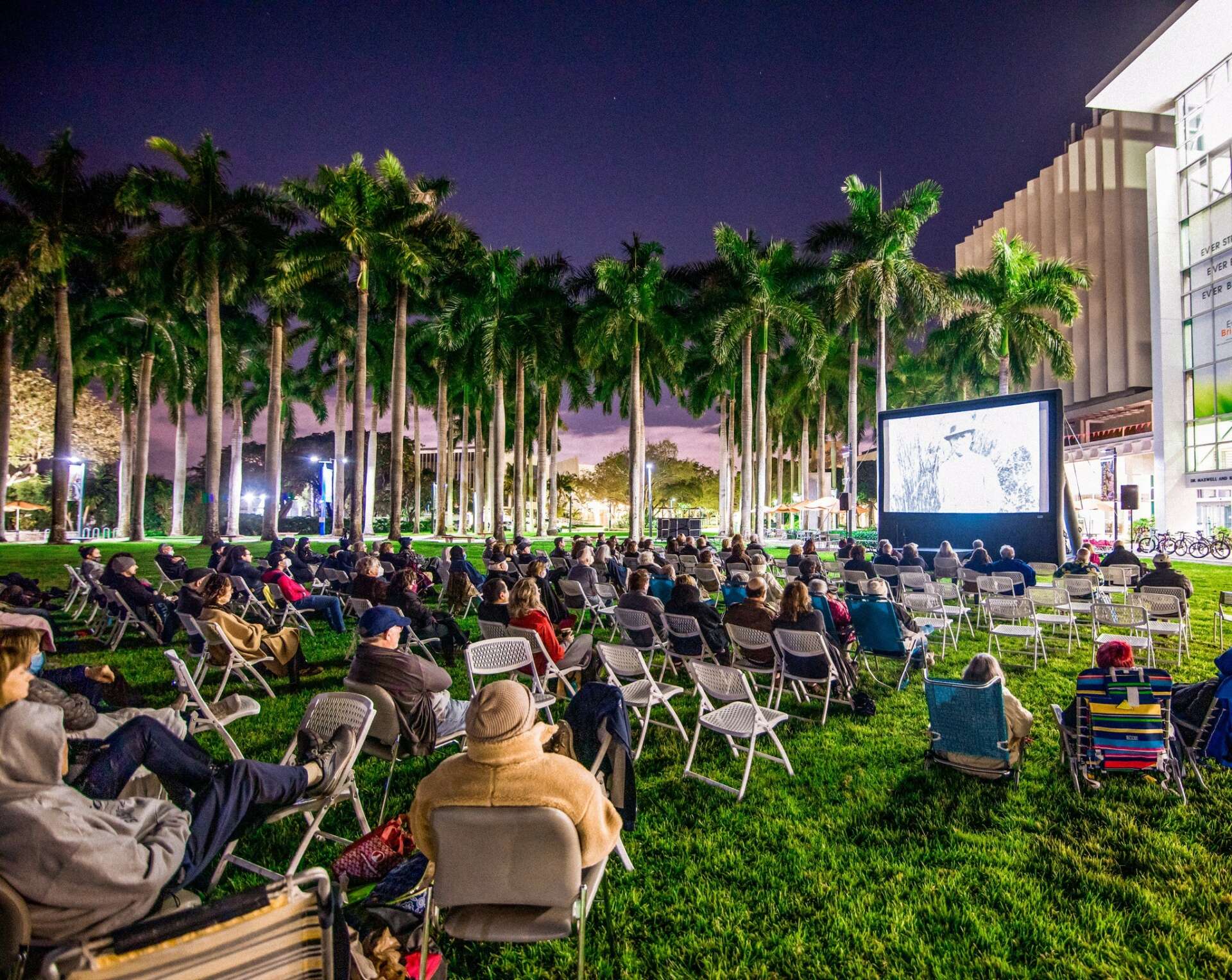 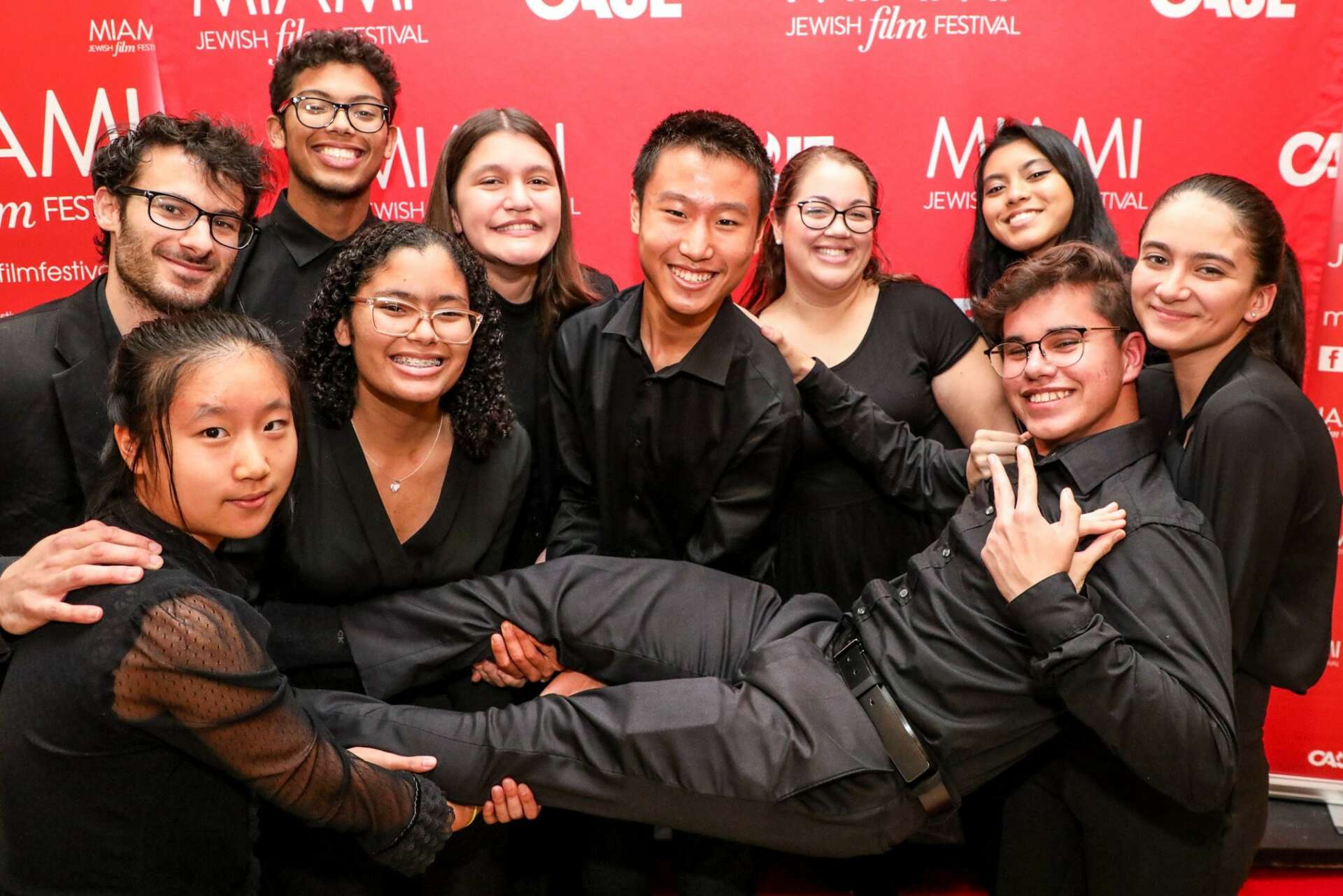 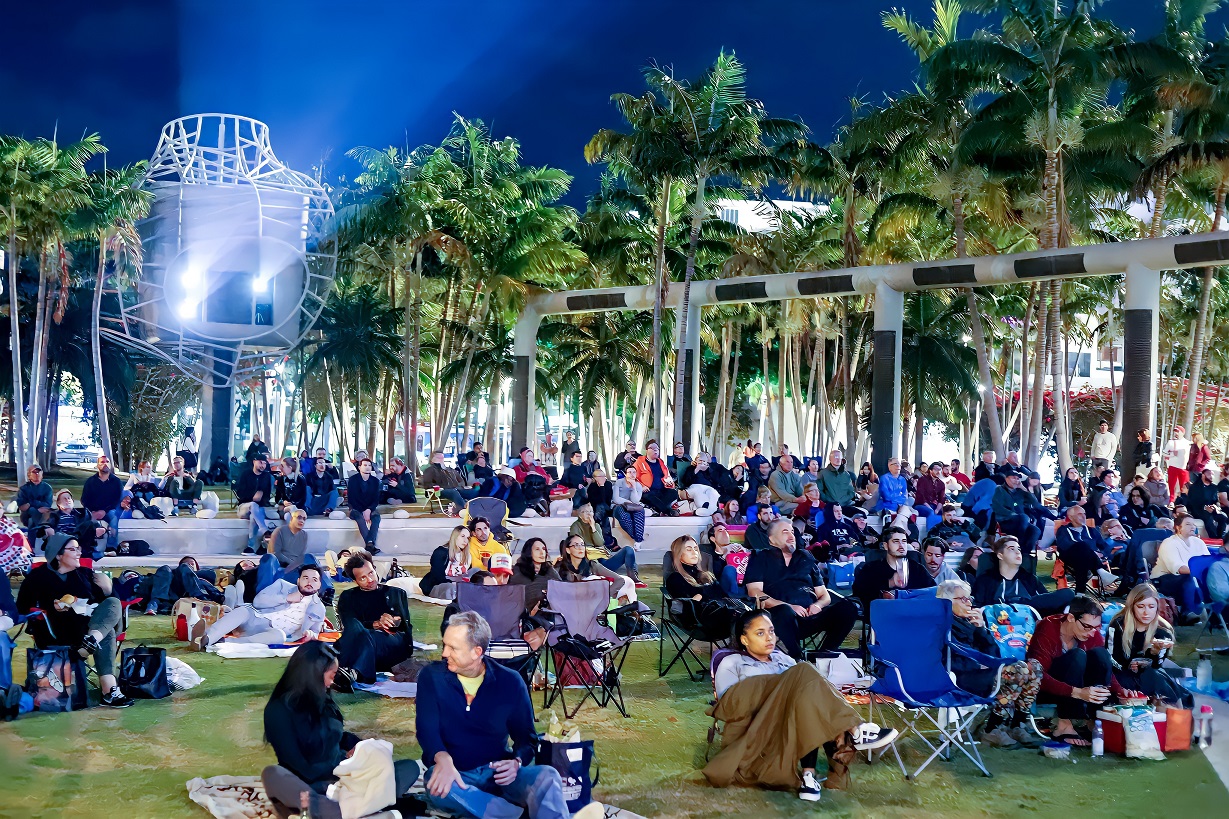 I have served as the Executive Director of the Miami Jewish Film Festival since 2014 and am responsible for the overall programming and administration of the organization. Under my leadership, the Festival has seen a revitalization of its brand and unprecedented year-over-year audience growth ⁠— 4,000 in 2014 to over 60,000 in 2022. During this time, as the Festival has grown so has its reputation locally and internationally, being recognized as one of the “50 Best Film Festivals in the World” by MovieMaker Magazine for three consecutive years (2020-2022), “The Best Jewish Film Festival in the US” by The Forward, “One of South Florida’s Best Film Festivals” by Miami New Times, and “Best of Miami” by Miami’s Community Newspapers. In 2021, the Miami Jewish Film Festival became the largest film festival in the state of Florida and the largest festival of its kind in the world.

This success did not come by easily. We worked hard to find our programming voice, which is unique among film festivals. Over time, we gained industry respect and even more recognition for the numerous discoveries and prize winners that premiered at the Festival. In the last ten years, the Festival has screened films from more than 35 countries, including 1,000 World, International, North American, US, and East Coast Premieres. The Festival’s special focus on discovering new talent and recognizing established filmmakers has made it a natural gateway and launching pad for the best in Jewish and Israeli cinema from around the world. We take pride in having so many exceptional films premiere in our program each year, and all the more when they find a home with a US distributor. On average, 6-10 feature films are acquired directly out of the annual Festival by US distributors, which in the past have included Menemsha Films, Samuel Goldwyn Films, Kino Lorber, Greenwich Entertainment, and Film Movement, among many others.

At its heart, our Miami Jewish Film Festival aims to use its established platform as a vehicle for showcasing films that highlight the diversity and commonality of the human experience, bringing together audiences with different perspectives and ideologies, and encouraging artistic development and excellence by strengthening communities through the arts.

For better or worse, I think I’ll always associate the word “pivot” with the COVID-19 pandemic. I remember when we just wrapped our 2020 Festival, which at that time was our most successful event to date, and not soon after all of us started to learn about the unfolding pandemic that was quickly taking hold of the world. At that time, under normal circumstances, we would have been announcing all the exciting events we had coming up for the rest of the season. But as we all soon learned, these were not normal circumstances. Like many organizations, we at the Miami Jewish Film Festival spent time trying to figure out the best way to adapt, ie pivot, to these tumultuous times that were so far beyond our control: transitioning teams to remote work, rethinking year-round events, and preparing to weather the economic impact on our work, our community, and independent film and performing arts writ large.

Finding our way through the uncertain and entirely unpredictable state of affairs as individuals and as an organization was difficult, but it was also an opportunity to recognize and draw strength from the fact that we were all in this together. We were committed to collective action and impact, to a spirit of experimentation, and to the very hard work ahead maintaining the health and vitality of the Miami Jewish Film Festival and its mission in the face of this adversity. Our thinking at the time was that if we could approach this moment with that spirit, and listen to those who embody it, we could weather this crisis with our humanity intact and reimagine a future where we were more connected than ever before.

During the immediate early weeks when COVID-19 overwhelmed all of us with fear, we were at the forefront pivoting and helping cultivate new ways to give housebound audiences the ability to experience seminal films by launching its own on-demand/virtual platform, which brought the arthouse to their house. It included a digital library of international films available that were all selected and curated completely by the Festival. The online channel housed everything from hotly anticipated releases that were interrupted by the COVID-19 pandemic, acclaimed award-winners, rare gems, to indie darlings.

The Miami Jewish Film Festival’s virtual platform was a response to these difficult times ⁠— the result of our desire to sustain the Festival’s outstanding film programming and stay connected with our audience. We were dedicated to supporting extraordinary films and independent artists no matter the challenge because the world needed stories that educate, inspire hope, and remind us of humanity’s strength. 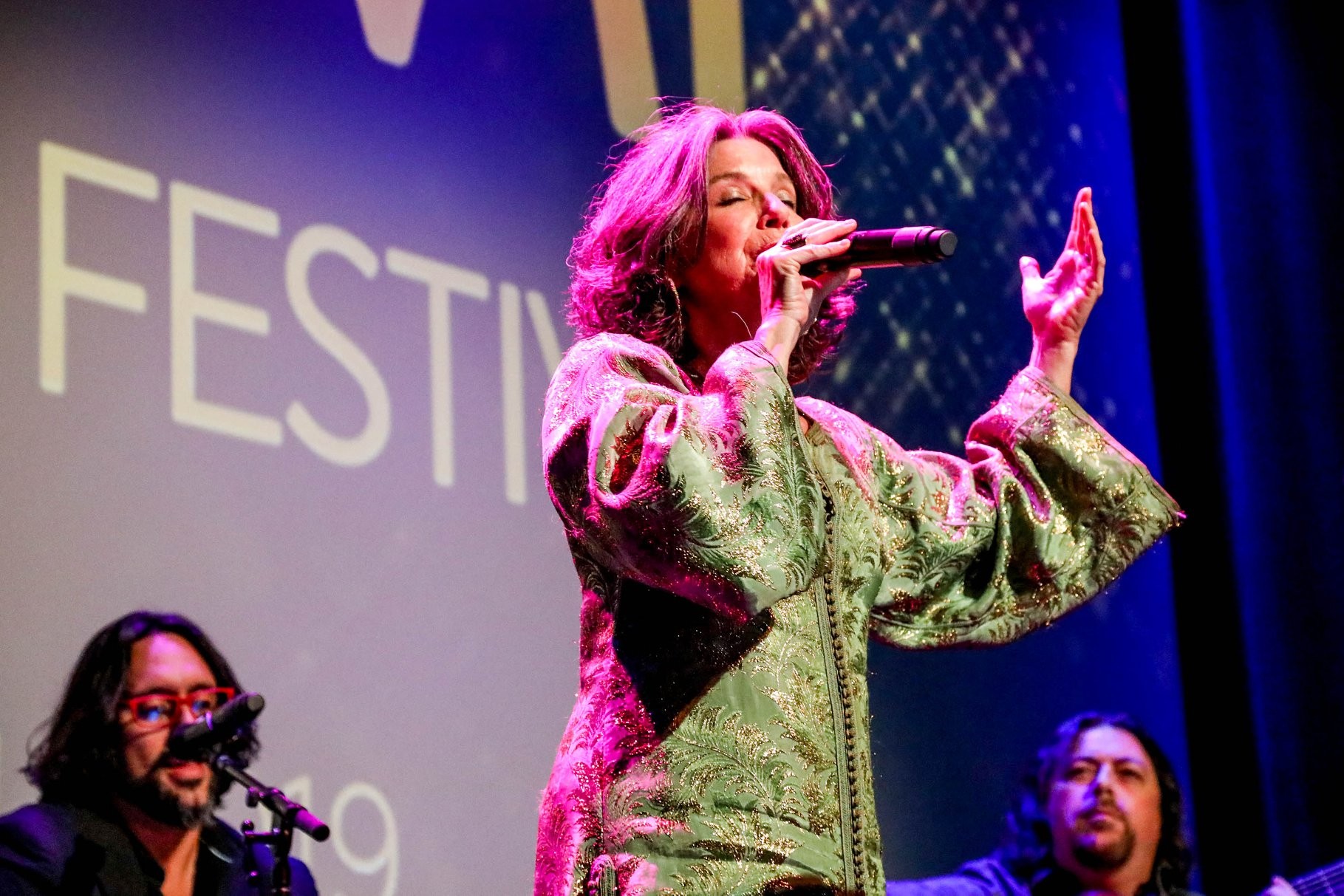 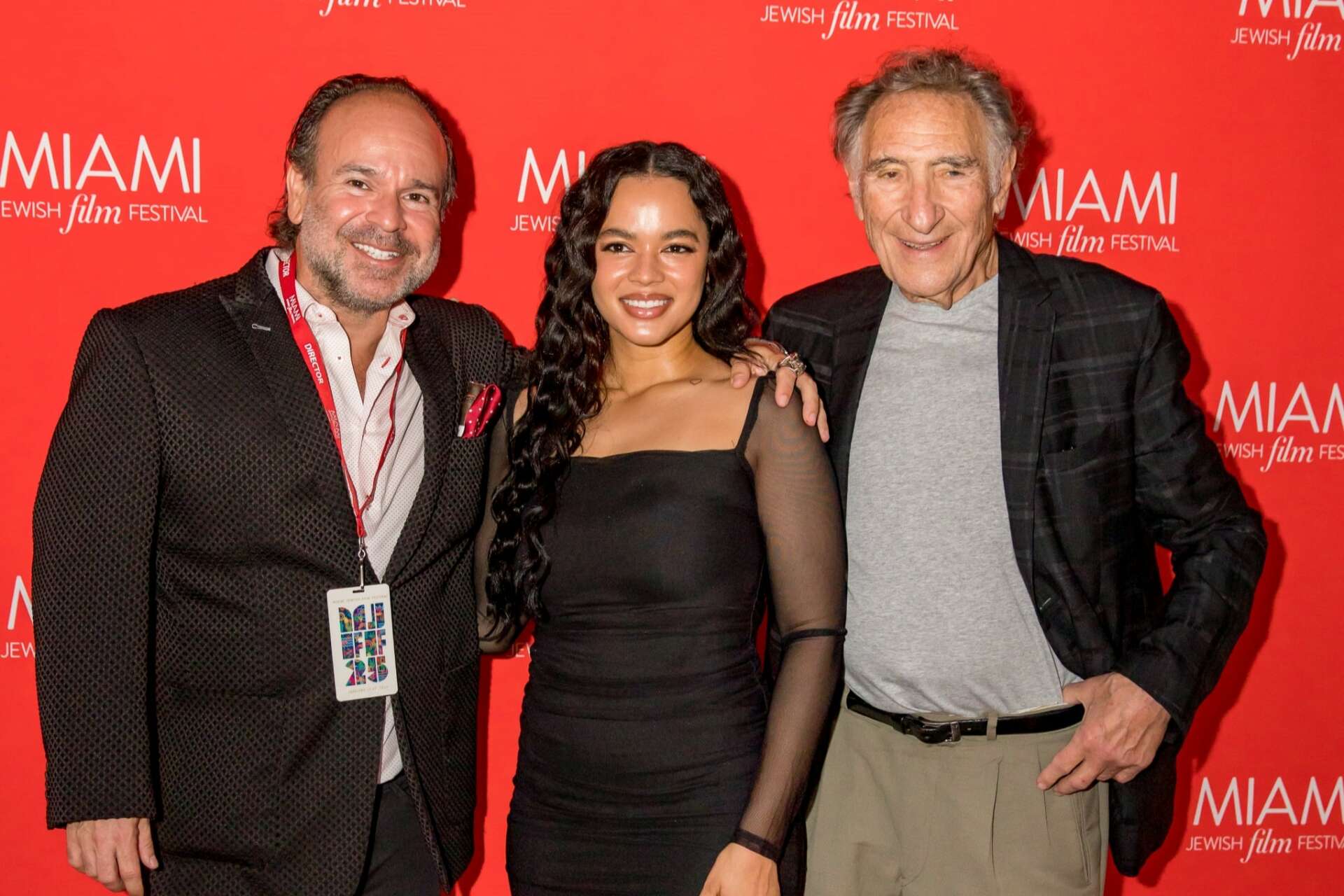 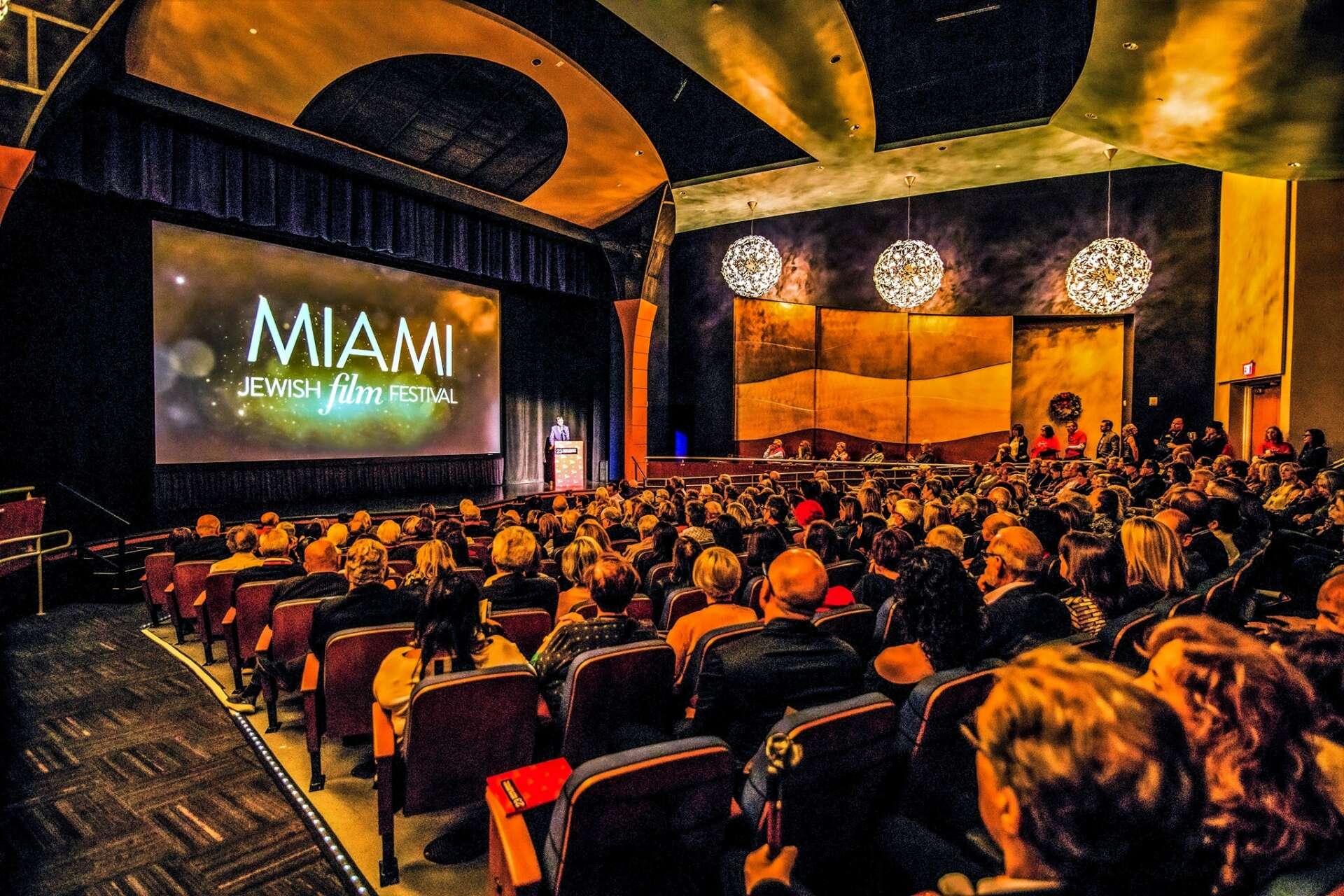 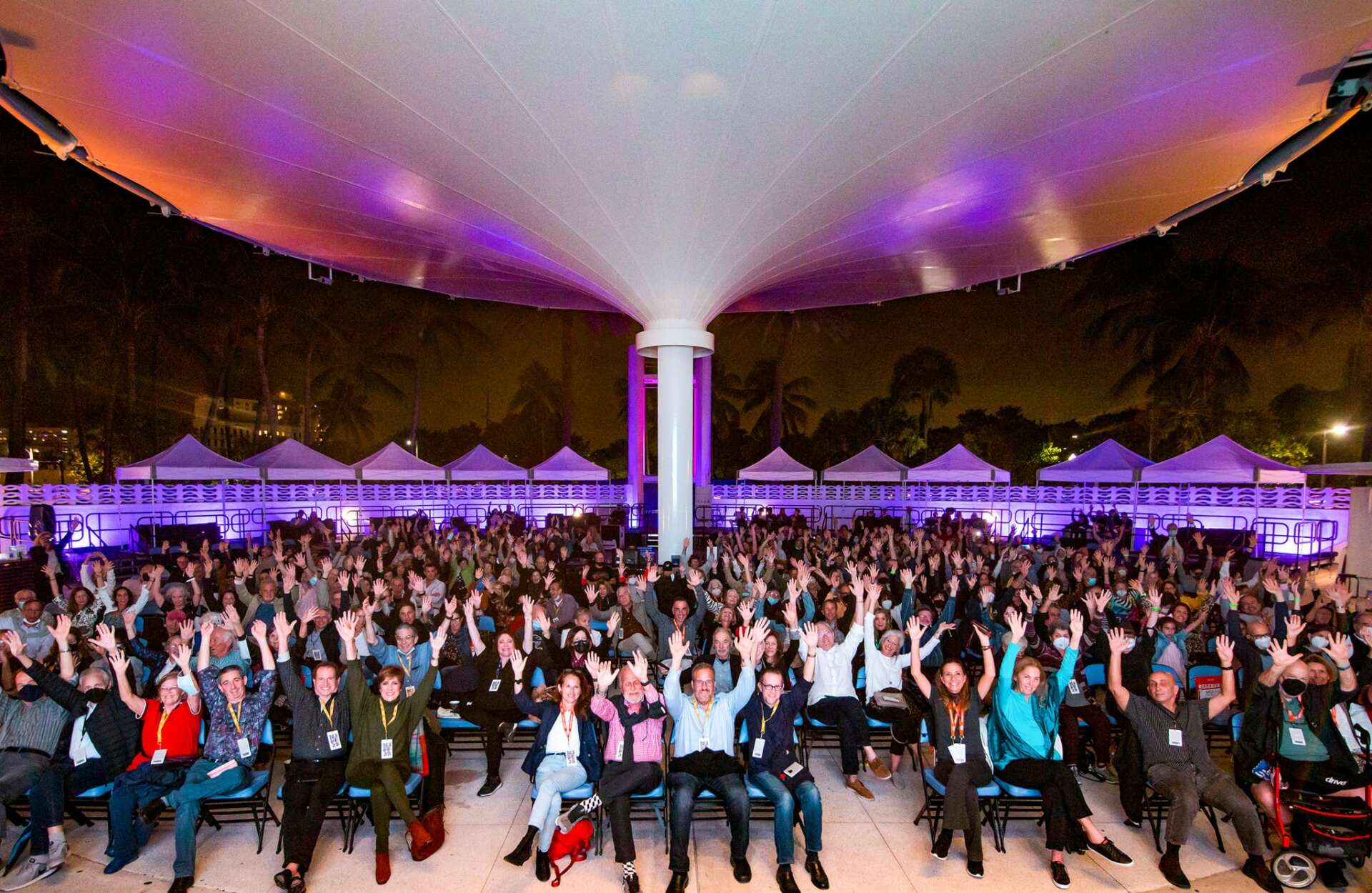 In leading the Miami Jewish Film Festival, I tried to shape it into a place where film lovers of all backgrounds — regardless of our differences — can come together to give hope to those in need and help educate, comfort, and care for our worldwide film family. I firmly believe that cinema has the power to transform the way people see the world for the better. Film is important. To people. To cultures. To history. Most of all, film is important to the human spirit and its ability to be moved, inspired, enlightened, and transformed — for an instant, an hour, or even a lifetime. Anything that can do this and rally people from around the block, or across the ocean, to share in it together should be cherished. And that is one of the core values that compels me to continue sharing my love of film with our community, so they can in turn share it with their friend, neighbor, or loved ones, and have a whole new world of discovery and wonder open itself to them.