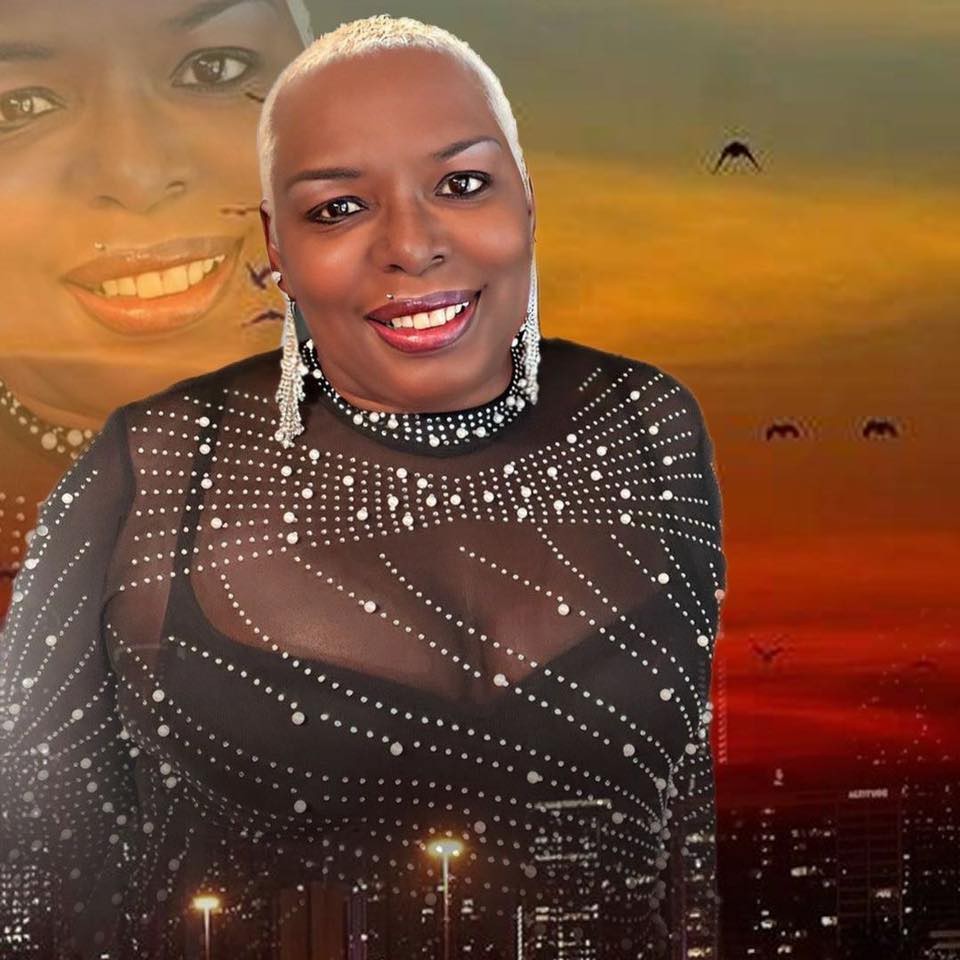 We caught up with the brilliant and insightful EmCee’ Jazz’ Thomas-Jones a few weeks ago and have shared our conversation below.

EmCee’ Jazz’, thanks for joining us, excited to have you contributing your stories and insights. Can you walk us through some of the key steps that allowed you move beyond an idea and actually launch?

Platinum Media Network (PMN) started from the idea of “Disrupting” mainstream broadcast media and street media by sharing true life experiences, community engagement, news, local events, and information via the internet in 2000. This was the beginning of streaming “Podcast” and “Internet Radio” reaching the masses through technology.

In 2004 I enrolled into Clayton State University in pursuit of a Communications & Media Studies (CMS) degree which would give me the necessary tools to eventually launch my own digital platforms. I enrolled in every course relevant to digital innovation in order to gain knowledge and connections with like minded individuals. One of the advantages of pursuing a degree in CMS was it provided me with the opportunity to join the CMS Student Media Organization. As a group under the direction of Dr. Randy Clark, we organized and began a “student online” radio network that served the student population, staff, and local community.

The challenge began once I completed my degree and began formulating the in’s and out’s of online streaming’ – and how to incorporate podcast, music, and news content. Since there are many rules to comply with when streaming online, it is important to know what content is allowed and what is not. I made many mistakes, as with anything – once you make a few mistakes you either learn or you continue to make errors, so I decided to learn. It was not difficult to get started while I was enhancing and developing my innovative skills, so was the internet – together we connected and we (PMN) evolved as a mobile ministry, and online broadcast media outlet. Streaming “worldwide” since 2010, we now reach and connect with thousands – we have interviewed thousands of extraordinary leaders, entertainers, and community advocates.

PMN mission and goal remain focused on “Community Engagement” which is valuable to our audience and guests. 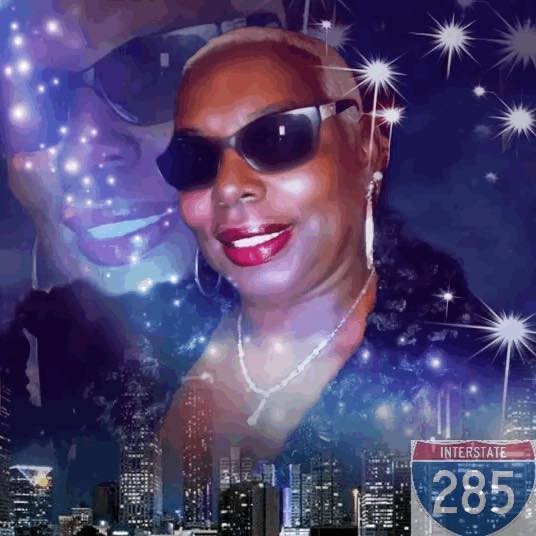 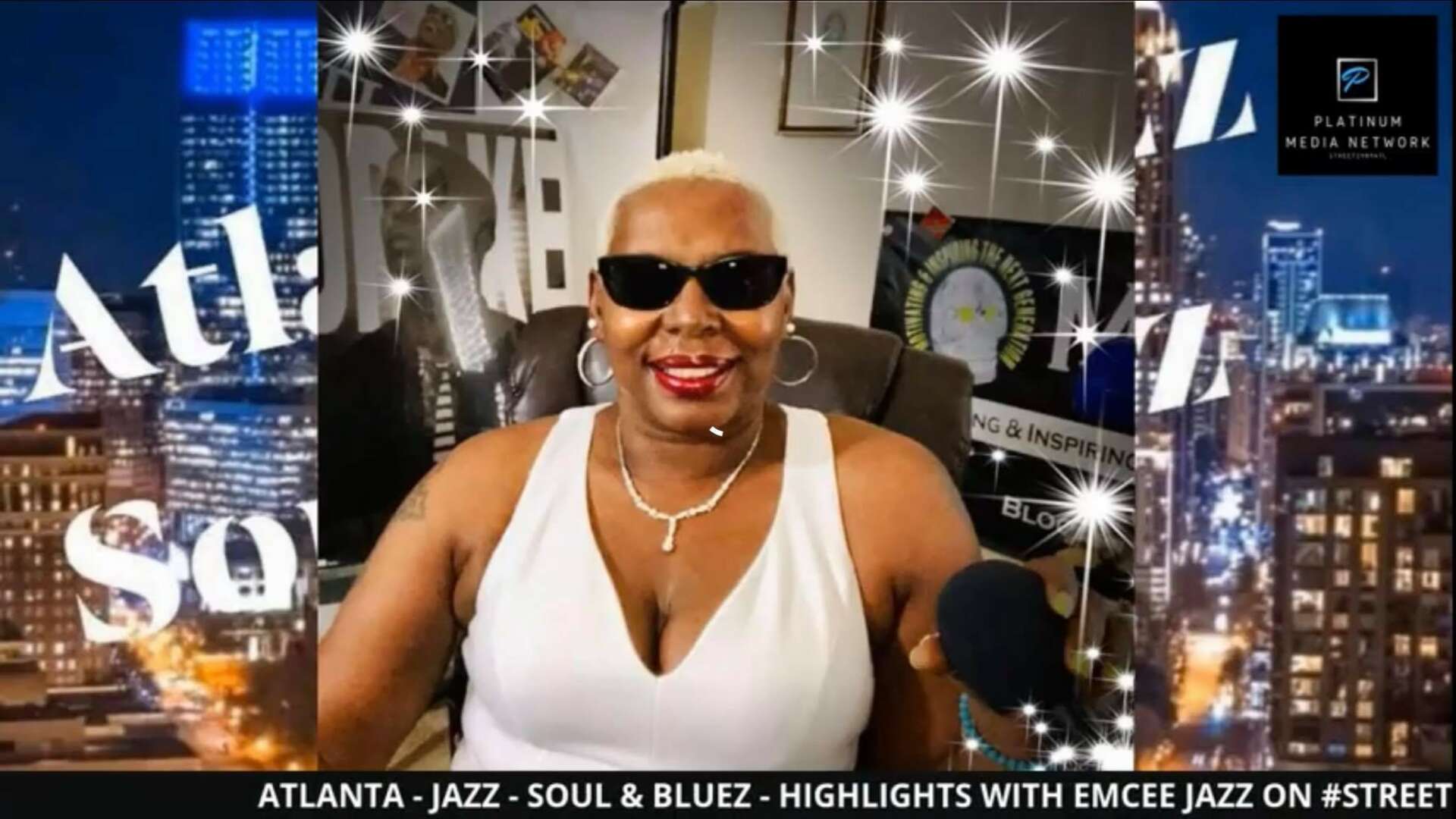 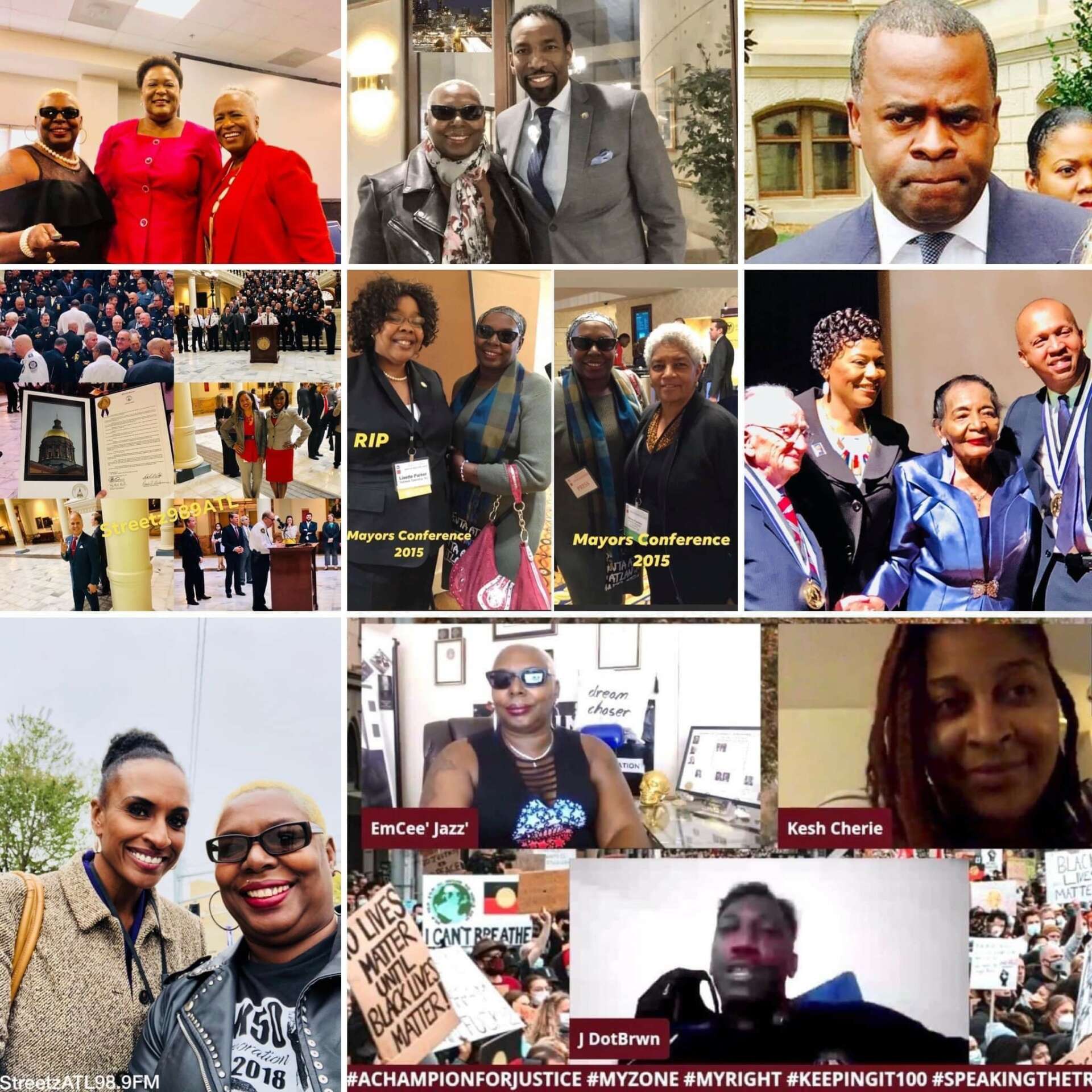 EmCee’ Jazz’, before we move on to more of these sorts of questions, can you take some time to bring our readers up to speed on you and what you do?

I began in the radio and broadcast media industry early in life as a “Voiceover and Board Operator” at a local radio station, I also served as “Host” for a television station in my hometown. While in high school I served as a writer for our student newspaper. During my enlistment in the U. S. Navy, I served as a Yeoman where I spoke with newly assigned personnel about benefits and base services.

Since PMN is a mobile entity this allows us the freedom to connect one on one with our clients. When I think of one thing I am most proud of as an online innovator and creator – I would say it’s the ability to reach more and more audiences each year, which justifies all the hard work that is put into creating content that others can identify with regardless of their race, age, creed, or color. 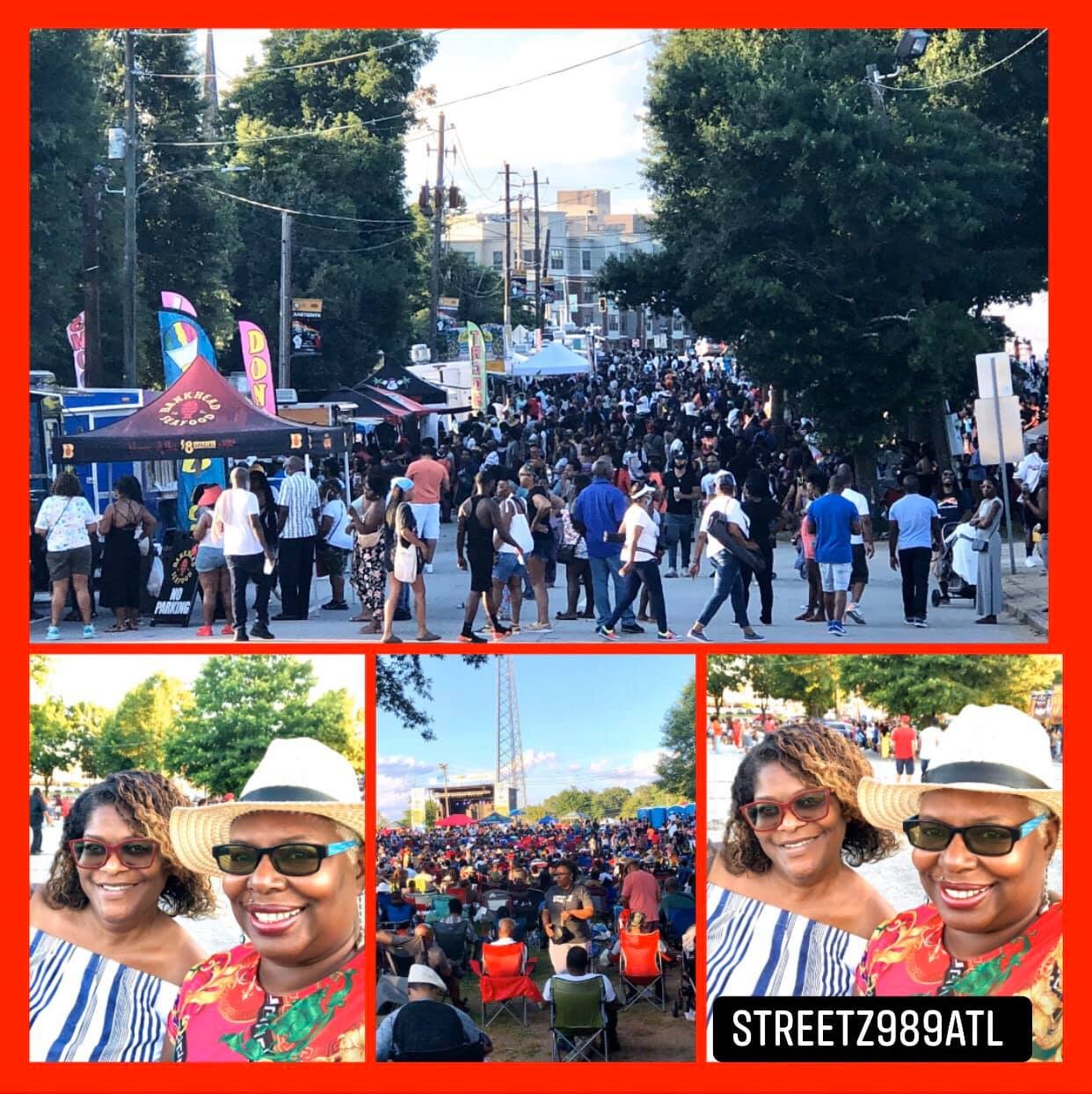 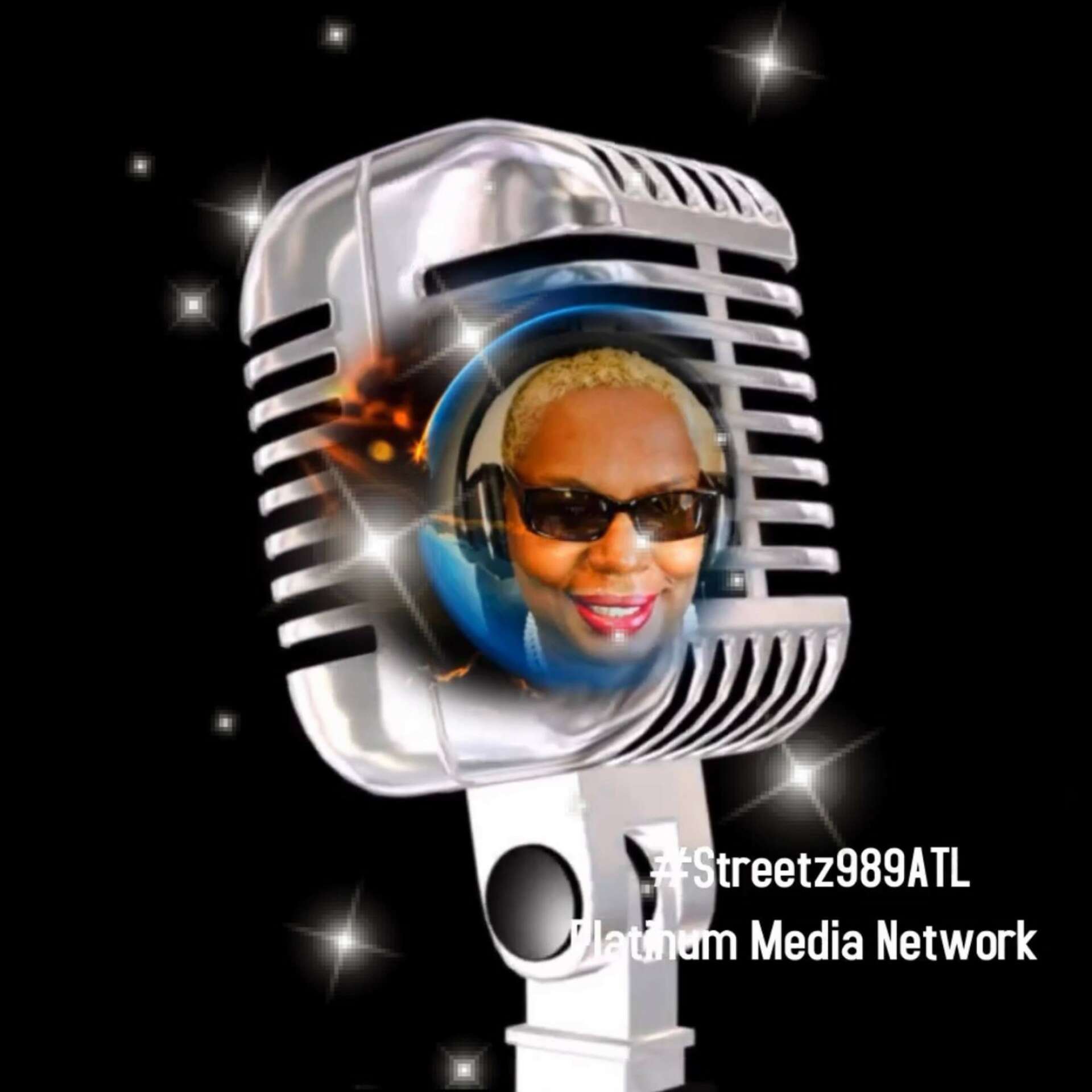 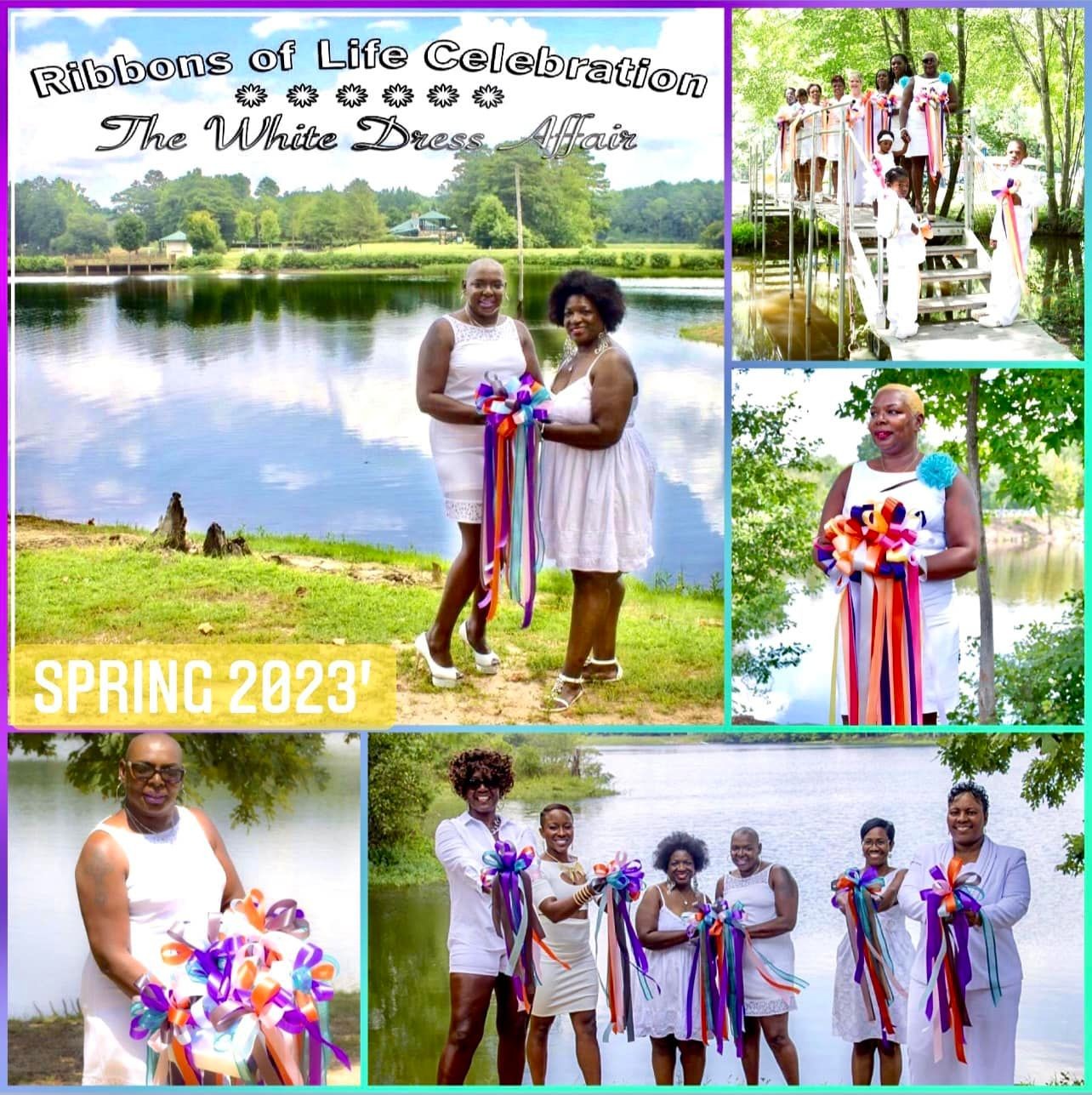 In 2010 we began as a mobile ministry and online broadcast media outlet, at that time no one would support our platform, nor did they see the vision of online media. At times, it was difficult to get guests to agree to an interview, not to mention asking someone to tune in to the broadcast. But, we stayed focused on our mission to share content that was/is relevant and valuable to our communities across America and worldwide. Since that time and following the pandemic many are now streaming and gaining more knowledge of just how much control and access – you have online with gaining more exposure to yourself or brand. 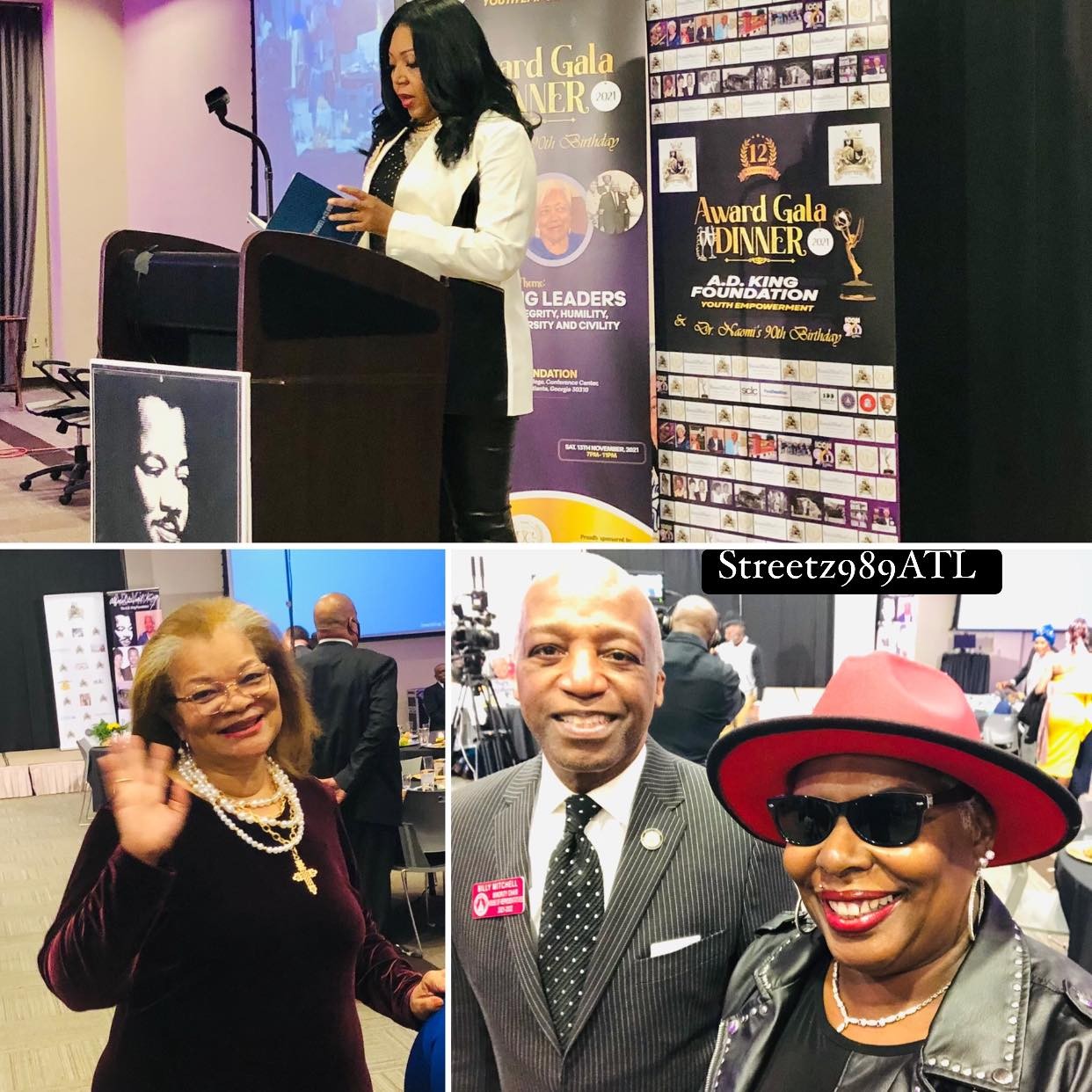 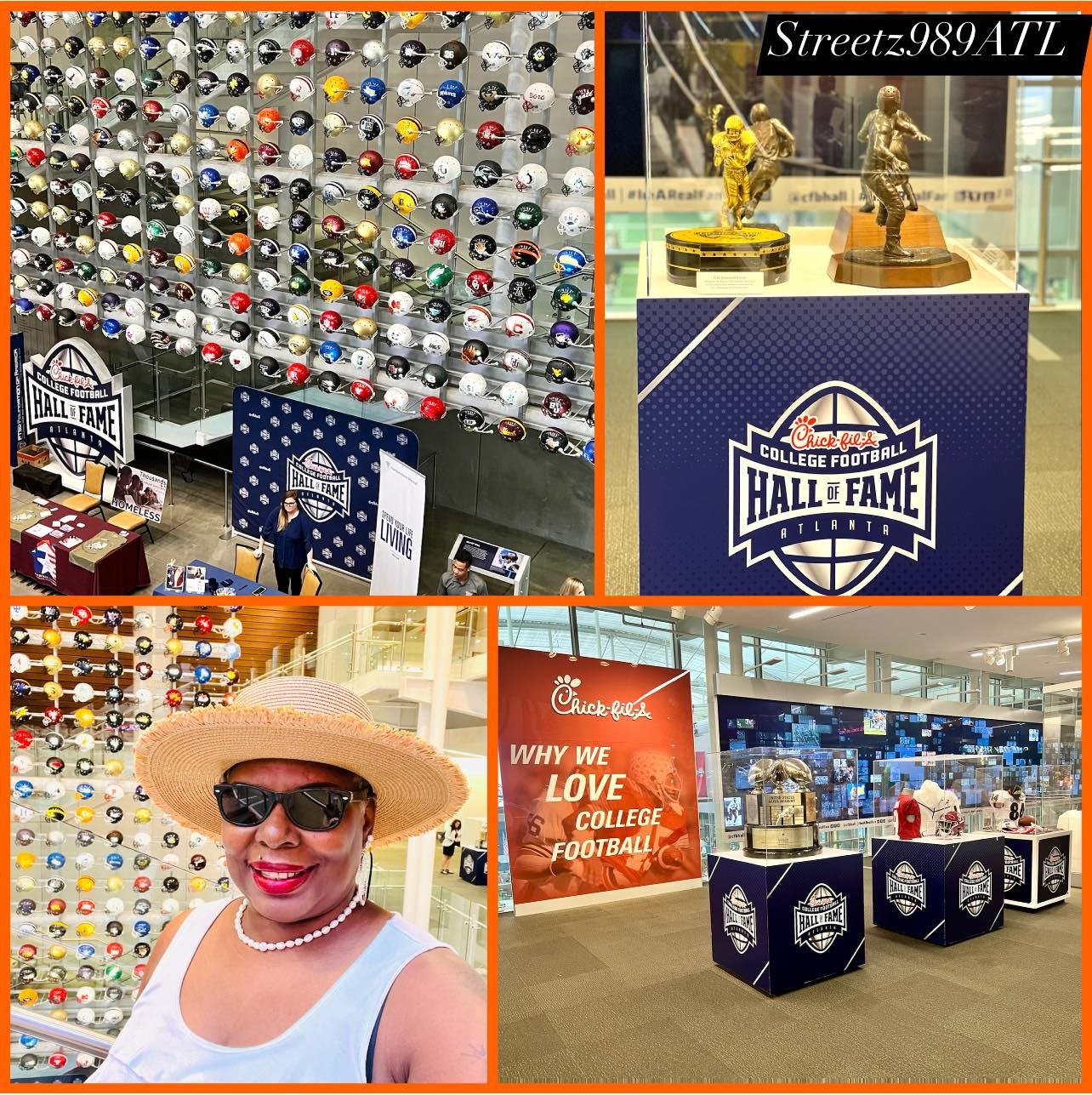 One of my main driving points and mission is being of service while “creating content” through visual, voice, and inspiration. It’s rewarding when you are witnessing, and serving others by advocating for justice. As a Minister serving others during happiness and sadness, promoting artists through music and media exposure which are direct avenues to reaching the masses. We are in our eighteenth year of streaming and promoting extraordinary leaders, entertainers, and community advocates, the sky’s the limit.

As a “Pioneer” and “Innovator” of online broadcast media – “ThaMotherofAtlantaSoulBlues” it is an “HONOR” to be a part of “History” while sharing “True Life Experiences” on PMN worldwide platforms.