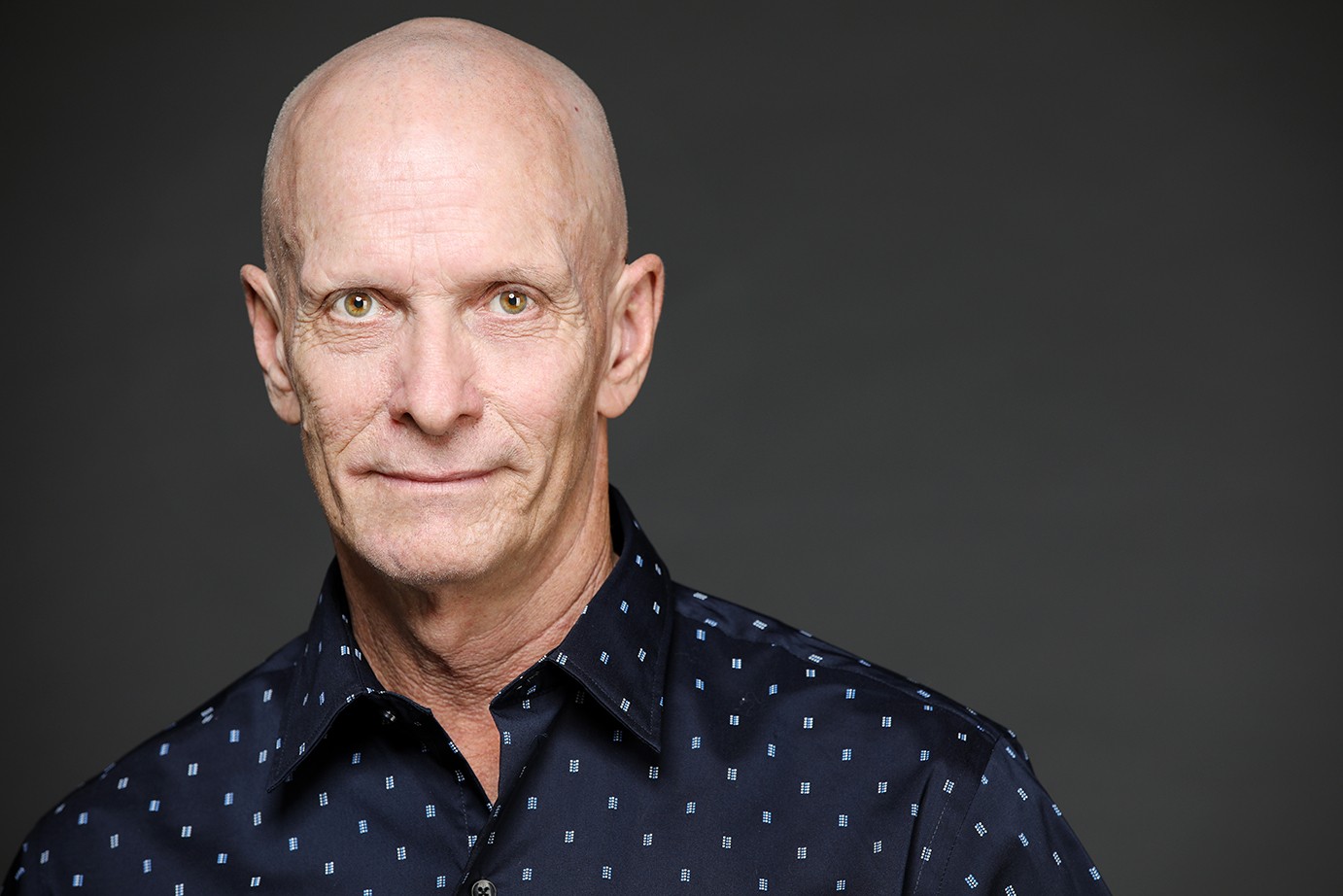 We were lucky to catch up with David Barker recently and have shared our conversation below.

Alright, David thanks for taking the time to share your stories and insights with us today. Can you talk to us about a project that’s meant a lot to you?

A project that began in 2018 focused on the love letters between my parents during World War II. My dad died in 2005 and my mom in 2010. After she passed, my siblings and I went through the process of clearing out every room and closet. And boxes of letters were found on a shelf in my parents’ bedroom closet. I quickly recognized the historical value of the letters, and I scanned each of them, labeled and categorized them and placed them all in a large zip file which I made available to all family members. But the idea of a play did not happen for years. It is a true story. A genuine love-at-first-sight story. It all began in 1941 as the war in Europe was growing and the US was training people to deploy and fight for freedom and crush the advances of Adolf Hitler. When Bill Barker (my dad) was in Army basic training in Baltimore, Mary Giambrone (my mom) was training to be a nurse in Philadelphia, and she took what she thought was a day trip with her friend to Baltimore. But when they got off the train, they were greeted by 2 soldiers. It was a surprise blind date. The connection was immediate between Bill and Mary and in 8 months they were engaged and planning a wedding. But WWII had other ideas. Bill was deployed to Europe in the 861st Heavy Maintenance Division and Mary continued to work toward her RN degree. This play follows them from the first date, through an intense courtship, deployment/separation for 3 years and Bill’s return. 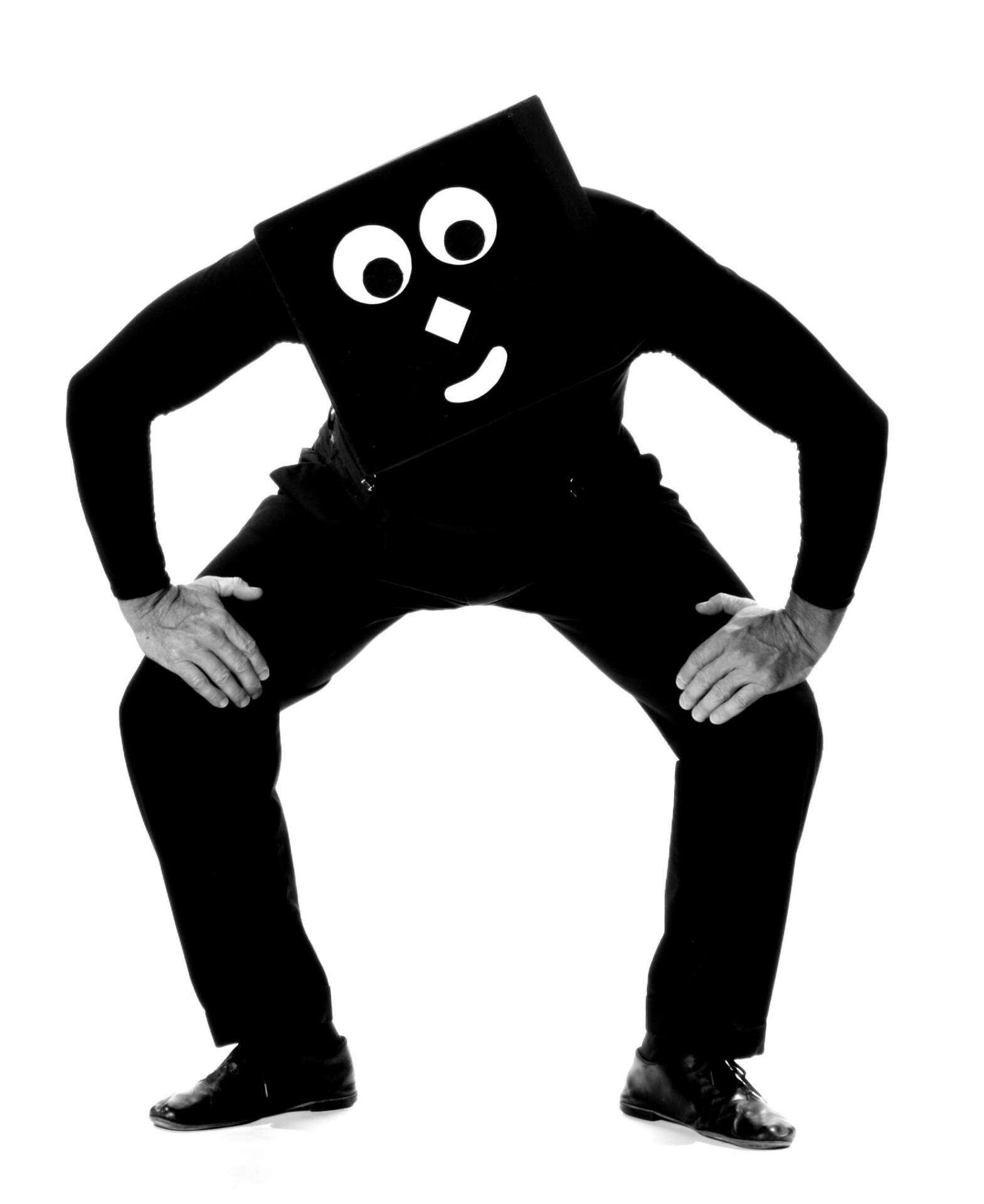 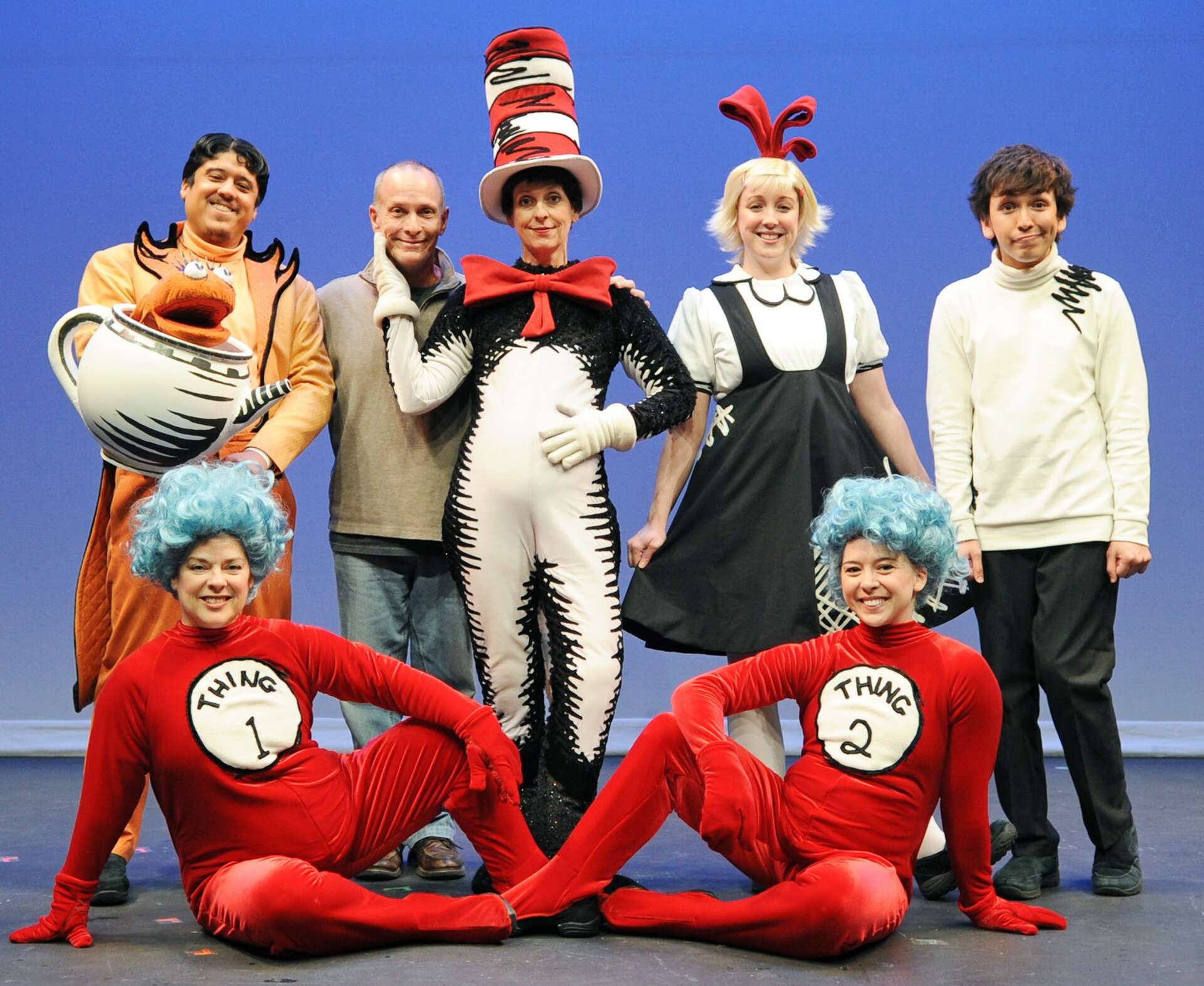 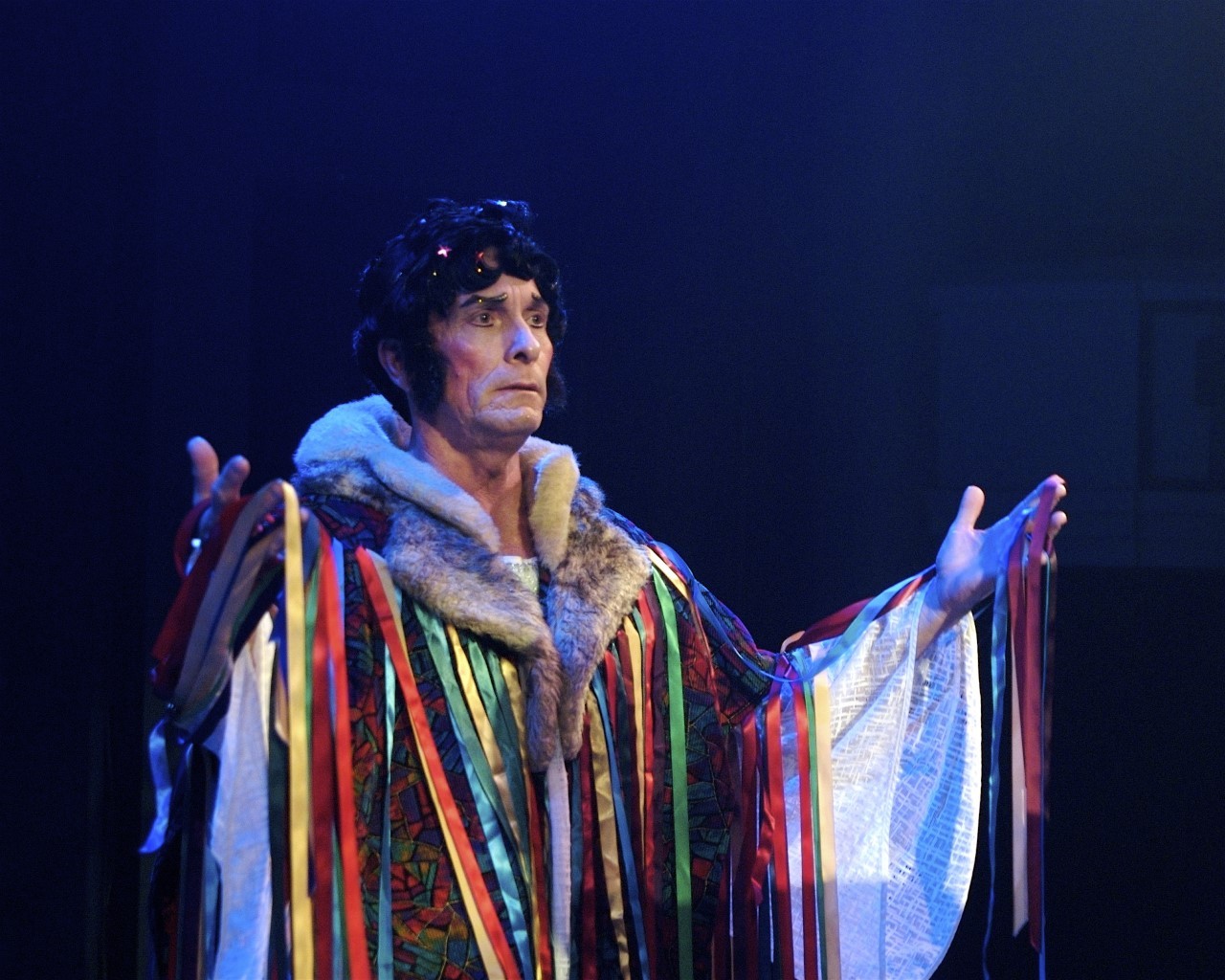 I am a theatre artist, passionate about several ways to create work. I direct, choreograph fights, write and I act.

I act because of what Sister Barbara Jean did to me in first grade. 1961 Our Lady of Grace Elementary School, Somerdale, New Jersey. A suburb of Philadelphia. I’m 6 years old.

For reasons unknown Sister Barbara Jean leaves the classroom. I take this opportunity to roll up my pant legs above my knees and stand in front of the class. And my classmates roar with laughter, which of course brings Sister Barbara Jean back in a hurry. She’s not happy and commands, “Come with me Mr. Barker.” She parades me in front of the other first grades, 5 in all. She says to each of the first grade teachers, “Excuse me sister, Mr. Barker has something he’d like to share with your class.’

I stand in front of that class, and they erupt with laughter and I’m thinking, “this is terrific!” For the first time I feel the electricity of a live audience. Sister Barbara Jean intended to punish me using public humiliation. Instead she provided me with my first taste of acting.

In 1977 I was about to graduate from Duquesne University with a degree in Education, and I had been accepted to 5 top graduate schools to pursue a masters in Speech Pathology. It was a practical decision that would guarantee me a well-paid job in a growing field. But at the last minute I realized that I was not following my passions. I knew I was an actor first and foremost. That is where my heart was. So at the last minute I auditioned for 3 graduate programs for Acting and decided to go to Rutgers University in New Brunswick, NJ located 45 minutes away from New York City! Rutgers was starting a new Masters of Fine Arts in Acting and bringing one of the most respected New York City acting teachers, Bill Esper, in to head the program. I was in the right place at the right time. I received life-changing training, and in my second year was cast in an Off-Broadway show that ran for over 3 months: “Are You Now Or Have You Ever Been.” On top of all of this, I married my high school sweetheart Eileen (still married!) and we had a baby boy. Life was full and fast paced. Once the show closed I started auditioning In NYC several times a week with no luck, and I graduated without a job so we moved in with my parents. I was waiting on tables at 2 restaurants, felt humiliated and worthless. Drinking to excess did not help. A year later, still living with mom and dad, still waiting on tables, still drinking too much, I got a call at work as I was preparing for the dinner shift. This was long before cell phones so I had to take the call on the loading dock. My wife: “Are you sitting down?” Me: (thinking someone had died): “I’m on the loading dock, I can’t sit down.” My wife: “Claude Kipnis just called and wants you in Brooklyn on Monday morning to start rehearsals for a national tour.” My life changed at that moment and I never looked back. The Claude Kipnis Mime Theatre played at major concert halls and at times accompanied by major symphonies. We crisscrossed the US twice in 6 months and while on tour I would always contact the local university theatre department (using the yellow pages in the hotel room!). The tour allowed me to interview in person, in 3 different states, without the school having to pay for air travel or hotel. I got 2 offers: University of Arizona in Tucson and University of California at Santa Barbara. I took the UCSB job, and 2 years later landed at ASU where I have enjoyed an exceptional career and lifestyle. 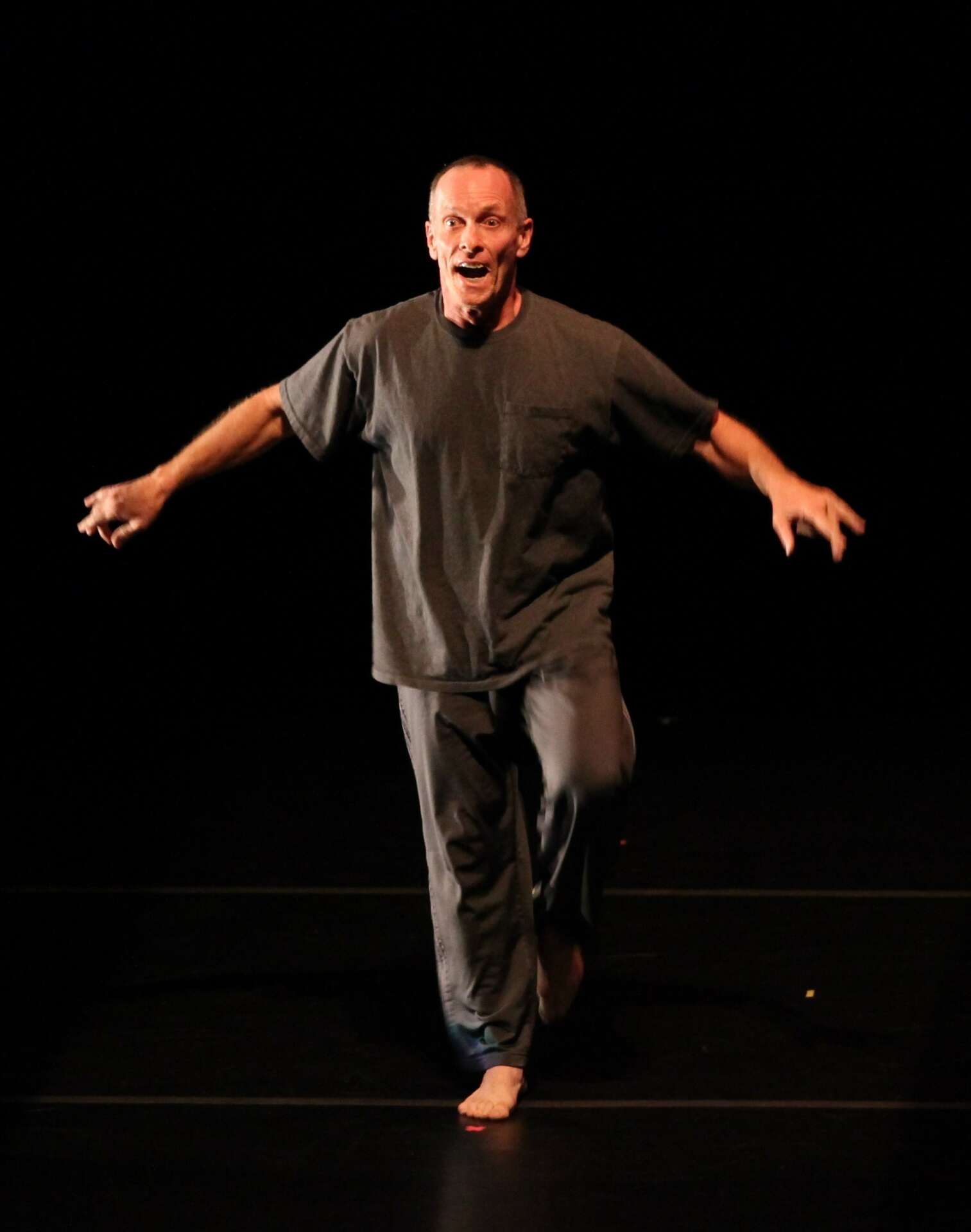 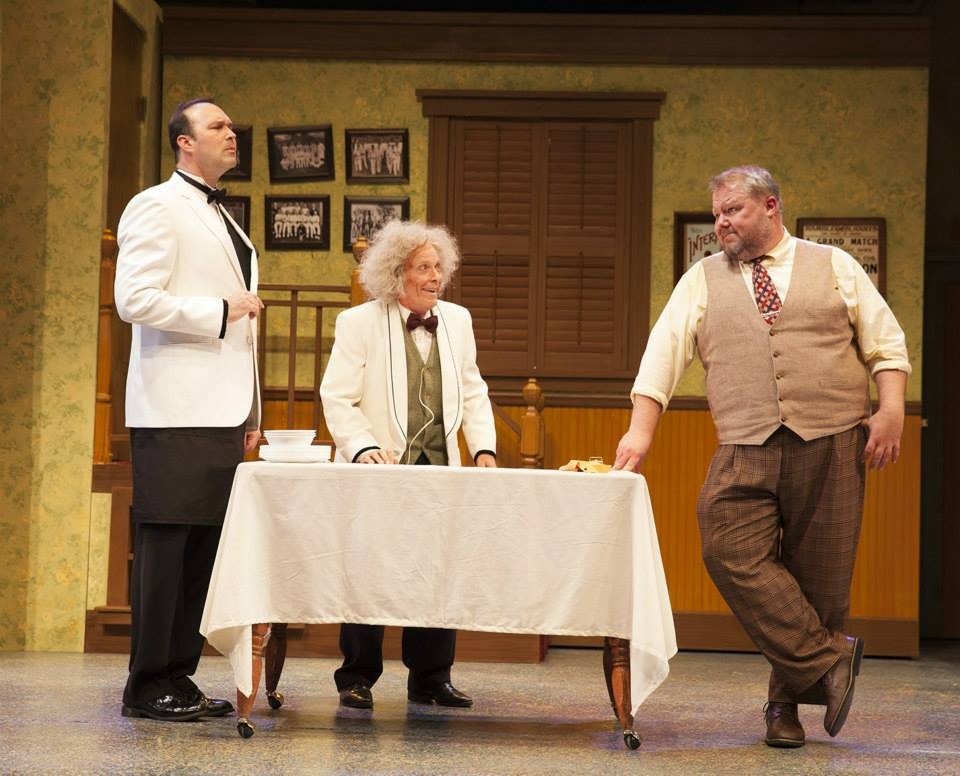 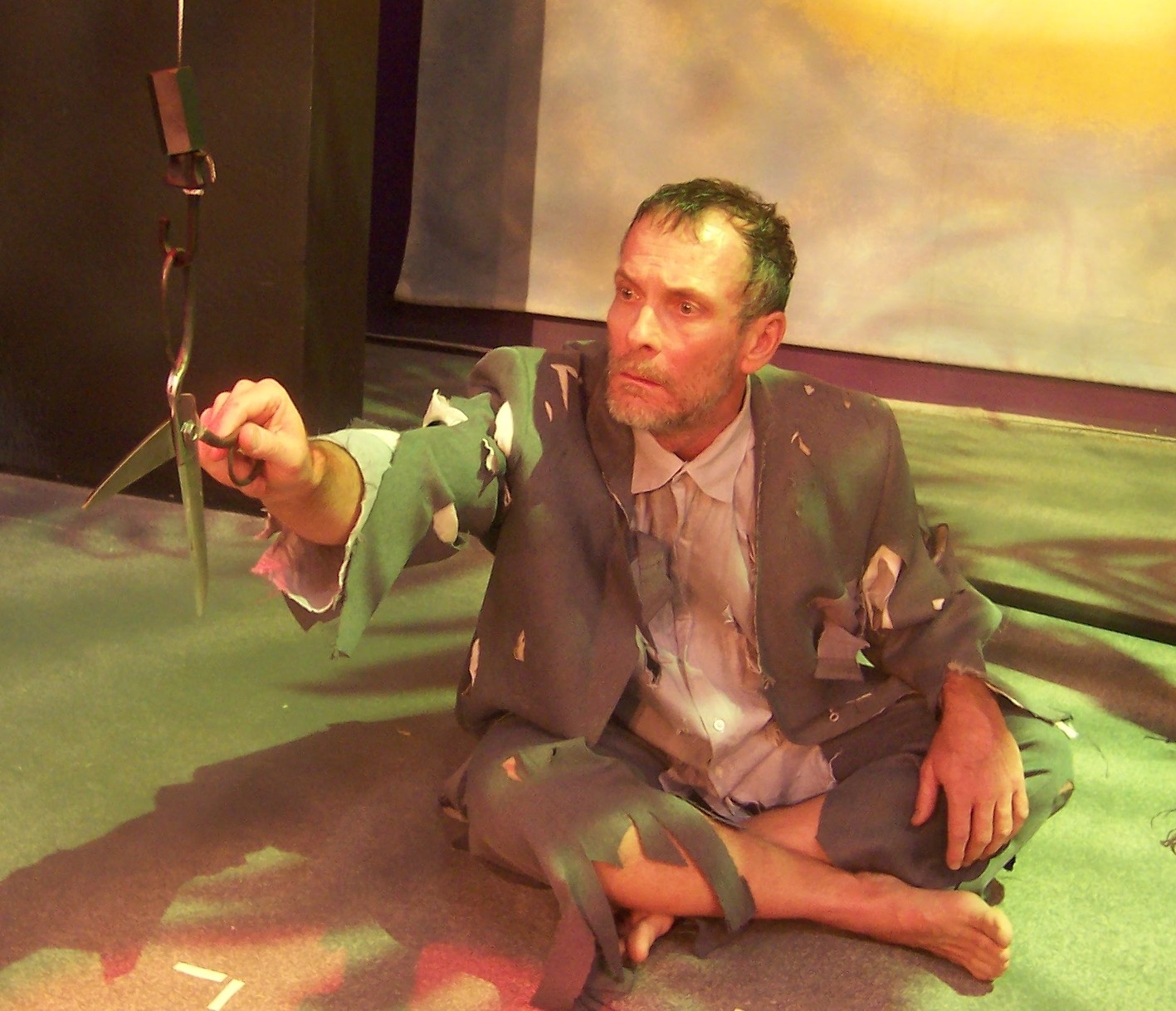 Theatre is sacred. A group of strangers assembles and sits before an empty stage. The lights fade to dark, and a moment of silence permeates the environment. But quickly the playing area is illuminated,
revealing a designed world where actors begin to speak and move. Color, sound, shapes and movement
conspire to unfold a story. And when Fantine, alone, broken, desperate and abandoned, begins to sing ‘I
Dreamed a Dream’ or when Juliet discovers this stranger outside of her bedroom window is the
handsome Montague she fell in love with at the party or when the soon-to-be King Richard III is left
alone after Lady Anne departs and looks directly at us and begins to brag about his conquest or when
Felix Unger turns a harmless double date into a weepy therapy session, the entire theatre in
transformed. The density of the air changes and the awareness of space and time expands or contracts
or both. Something sacred has occurred and all of those strangers realize it on some level. And for some
in the audience, a change has occurred not only in the space around them, but inside of them. Perhaps
someone has become empathic with single mothers or someone now realizes the folly of manipulating
another human being for their own advancement, but a change has occurred in their heart or in their
mind.
Such is the power of theatre, a power that I have experienced countless times both on stage and in the
audience.