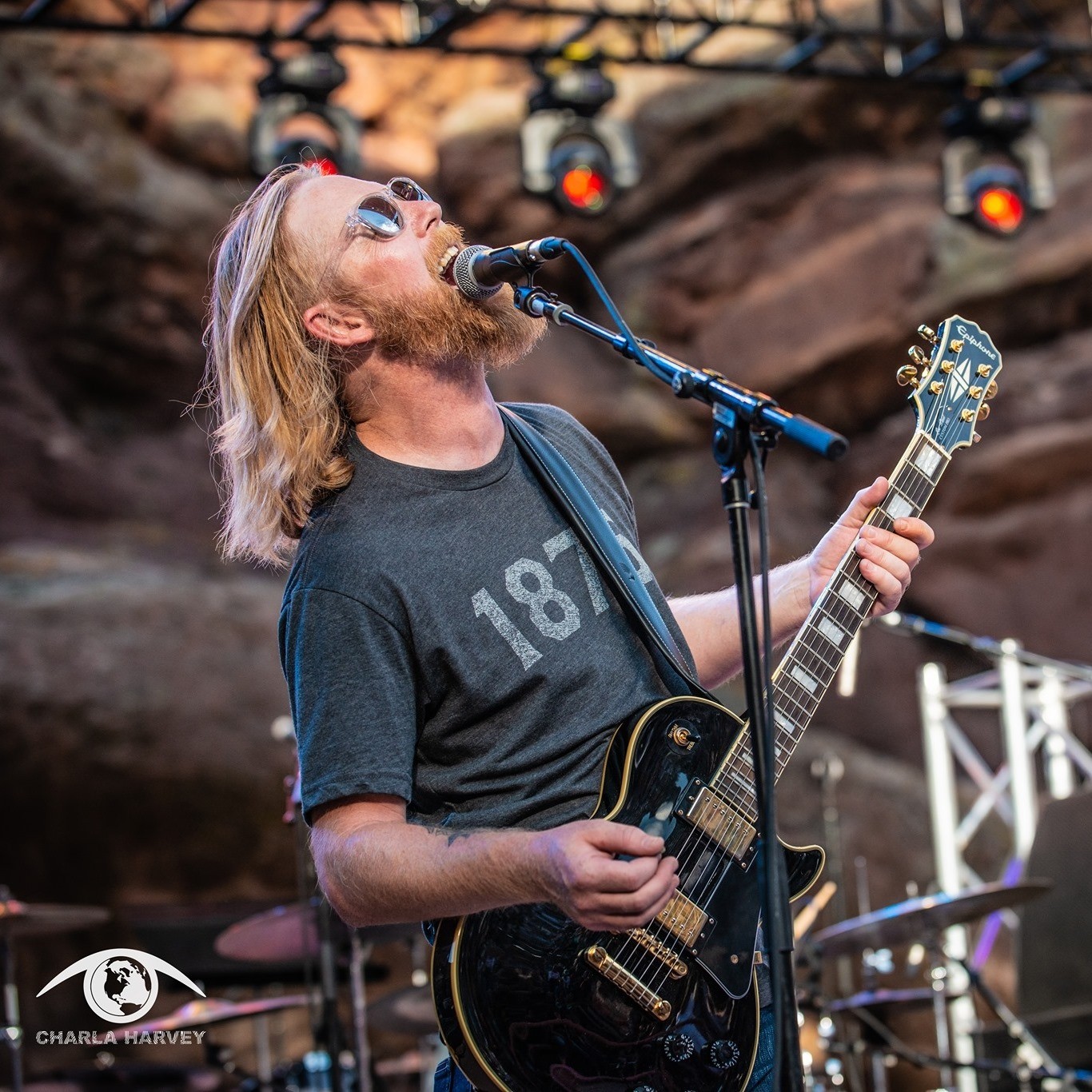 We recently connected with Cory Pearman and have shared our conversation below.

Cory, appreciate you joining us today. If you could go back in time do you wish you had started your creative career sooner or later?

I didn’t start playing music until I was 30 years old. My girlfriend at the time had an acoustic guitar, taught me a couple chords and then showed me a website where I could learn all of my favorite songs at my own pace. It took a while to get good enough to be able to play for other people, but ever since my very first show, I wished I would have learned music at a younger age. I was gifted a Fender Strat when I was about 12 years old, but I was racing dirt bikes at the time and thought that was what I was going to do for the rest of my life. I wish now that I would have at least started learning the guitar then while I was racing. I would be a much better guitar player now than I am. 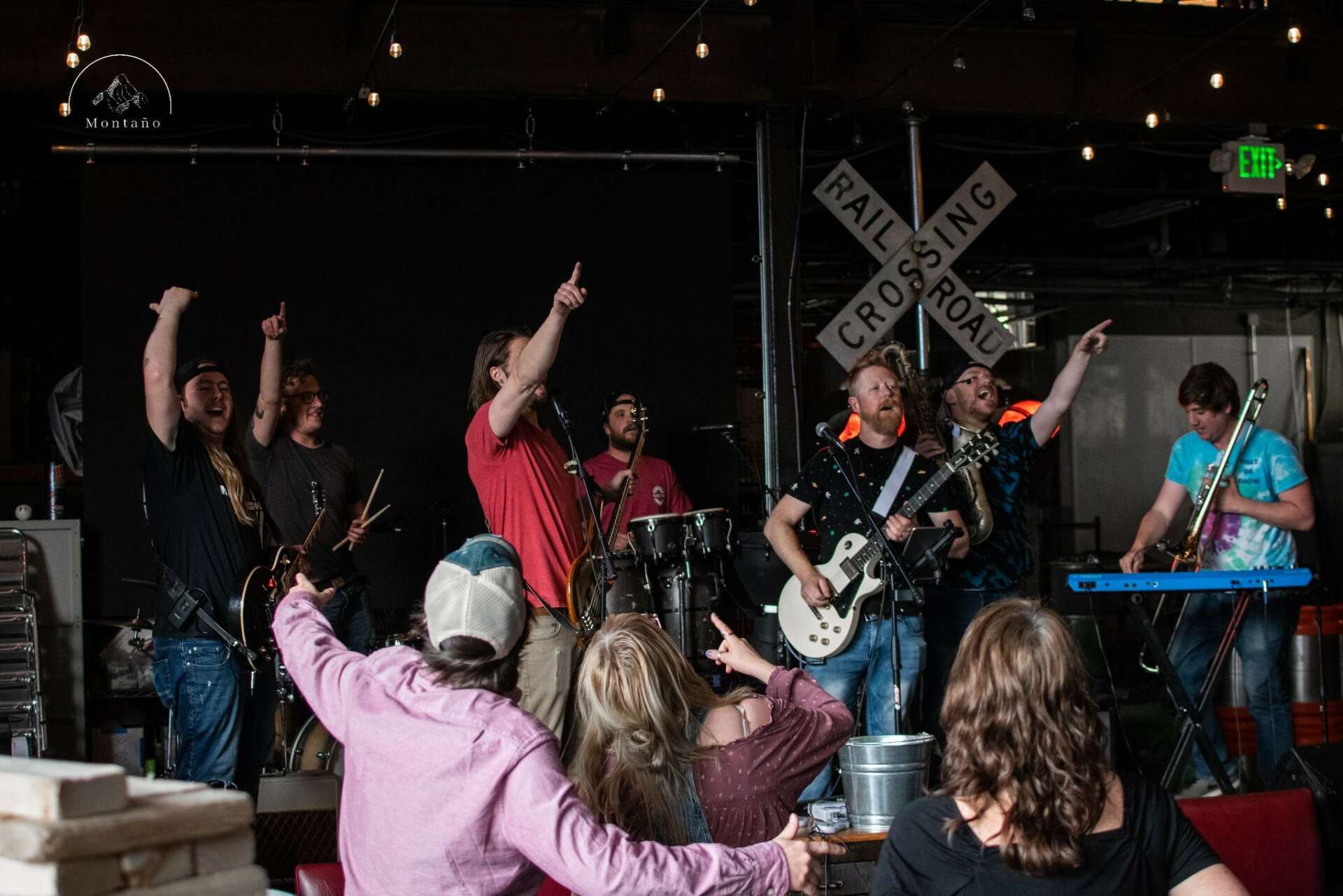 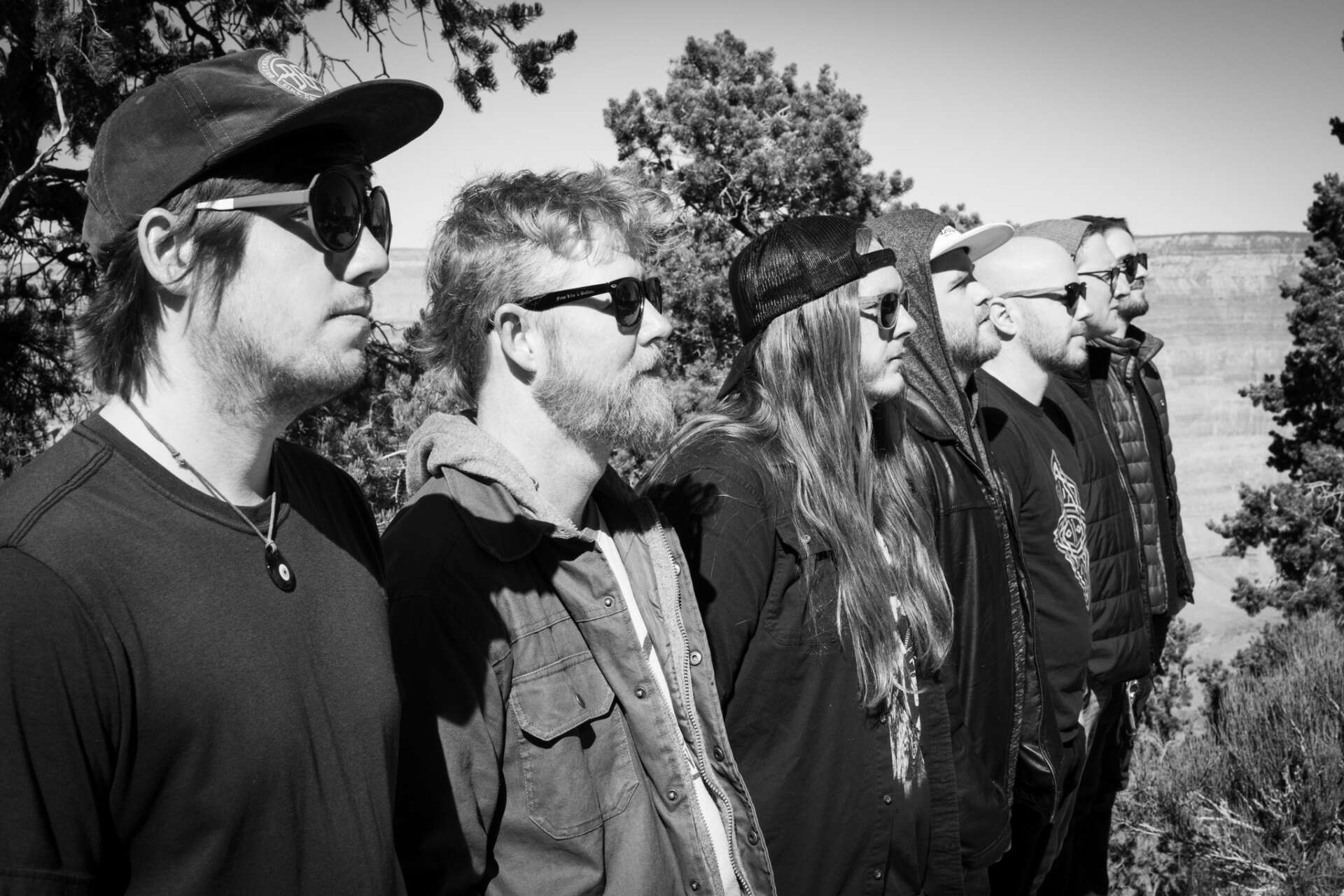 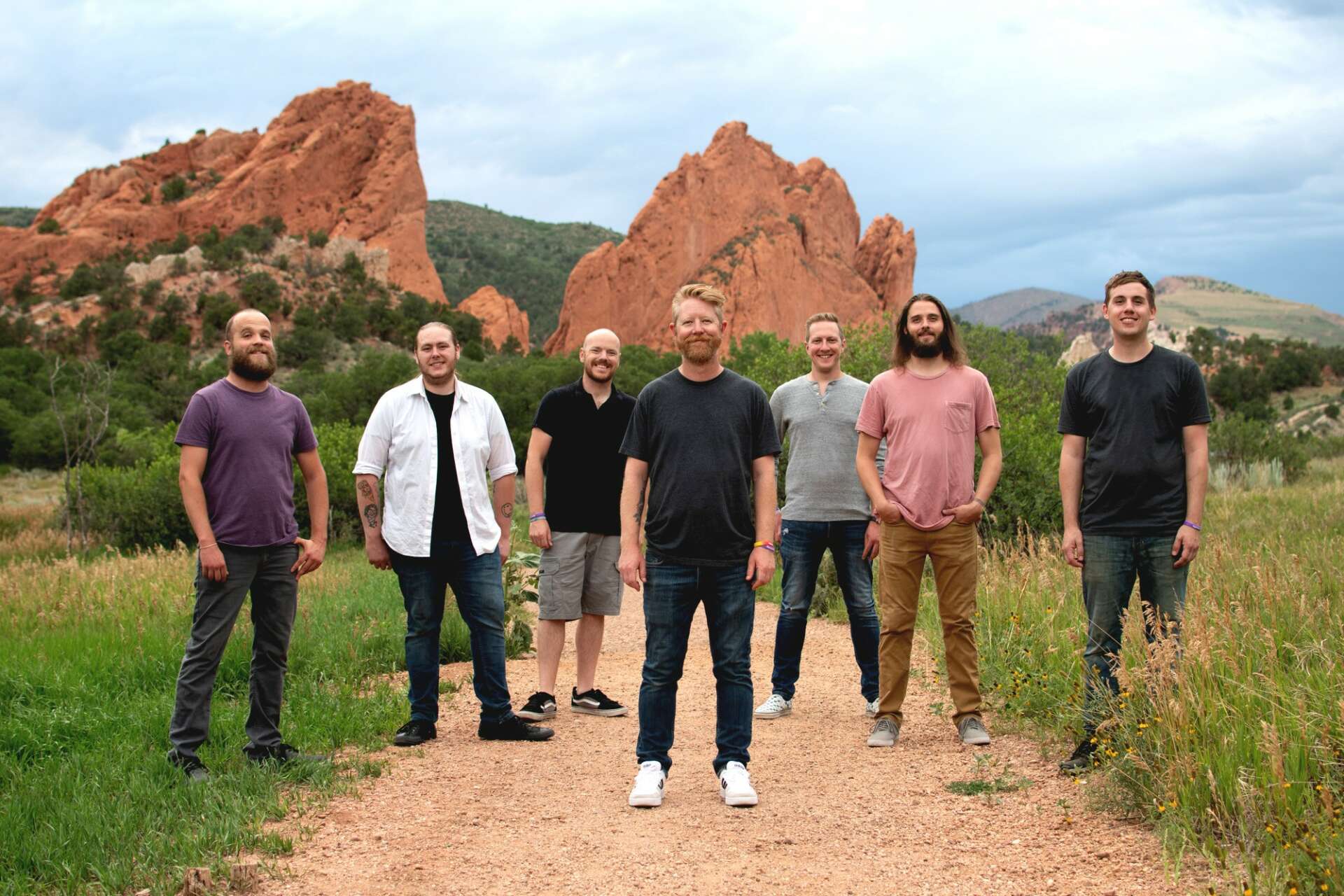 Cory, before we move on to more of these sorts of questions, can you take some time to bring our readers up to speed on you and what you do?

I am the lead singer and rhythm guitar player for the Denver band Float Like A Buffalo. Myself and our percussion player, Garrett Achten started the band back in 2014 while we were both working in the same restaurant/bar. We started as a little two piece with me singing and playing acoustic guitar, and he playing the Djembe. We were mostly open mic guys as we learned some covers and wrote a couple of songs. We had no idea it would turn into what it is now, which is a 7 piece ska/funk/reggae/rock band. We have toured through much of the U.S., with more tours coming later this year. Touring is one of my favorite things because it’s 6 of my best friends and my fiance, who is also our band manager, traveling around the country, seeing things we’ve never seen before, and playing music for total strangers. I think if you were to ask any of the 8 of us, we are most proud of the 3 times we have been fortunate enough to play at the best music venue on the planet, Red Rocks, in Morrison Colorado. There have been a lot of awesome venues and festivals that we have played, but Red Rocks is Disneyland for musicians. The history, the energy, the esteemed walls backstage. Growing up in Colorado, I have seen so many shows from those seats, but I’ve been lucky enough to be one of the musicians onstage singing and playing my heart out for 9,000 people. There is nothing like it in the rest of the world. I will always remember pretty much every detail of that first day we played there back in 2019.

I have a couple of other musical projects as well. Along with our bass player, drummer, and lead guitar player from Float Like A Buffalo, we do a little 4 piece cover band called Critical J & The C Minuses. We’ve 0nly had a couple of shows so far, but they have been a blast. There’s not a ton of pressure when you’re just playing cover songs that everyone loves and sings along and dances to.
I also have a duo that is myself and our lead guitar player from Float called Back Track Heroes. We started it in 2020 during the pandemic when bars wanted to have live music but could only have 2 musicians onstage at once. We downloaded (and paid for) a bunch of backing tracks for a lot of cover songs onto an ipad which we both play guitar and sing over. We wanted to do something a little different from the traditional two piece, acoustic guitar type of duo to bring back a little more of the live music energy to people who missed it as much as we did.
And I also have a solo project which is just me and my acoustic guitar. I have about 200 cover songs that I can play. Anything from Frank Sinatra to Johnny Cash to Blink 182 to Pink Floyd. I even do a little Backstreet Boys if people want. This is my busiest project as it is how I make the majority of my living. It’s easier to make enough to live off of when the only person you have to pay is yourself.

We have a website for Float at www.floatlikeabuffalomusic.com, and we have Instagram, Facebook, and TikTok for the band as well. We’re always trying to make funny little TikTok videos to gain more exposure for ourselves and the band. At least we think we’re funny. Haha.

The best way to support artists is to go to their shows. Buy the tickets, and come down. The energy that every musician gets from their audience is what drives us to be better and play as often as possible. And when you buy tickets to the shows, you are supporting the band, the venue, the beer and liquor companies, and so many other companies that are crucial for a thriving creative ecosystem. Most artists also have merch to sell such as stickers, t shirts, hats, albums, etc. When you buy that merch, you are also helping each company that makes the merchandise. So there are a lot of moving behind the scenes parts to each musician or band. 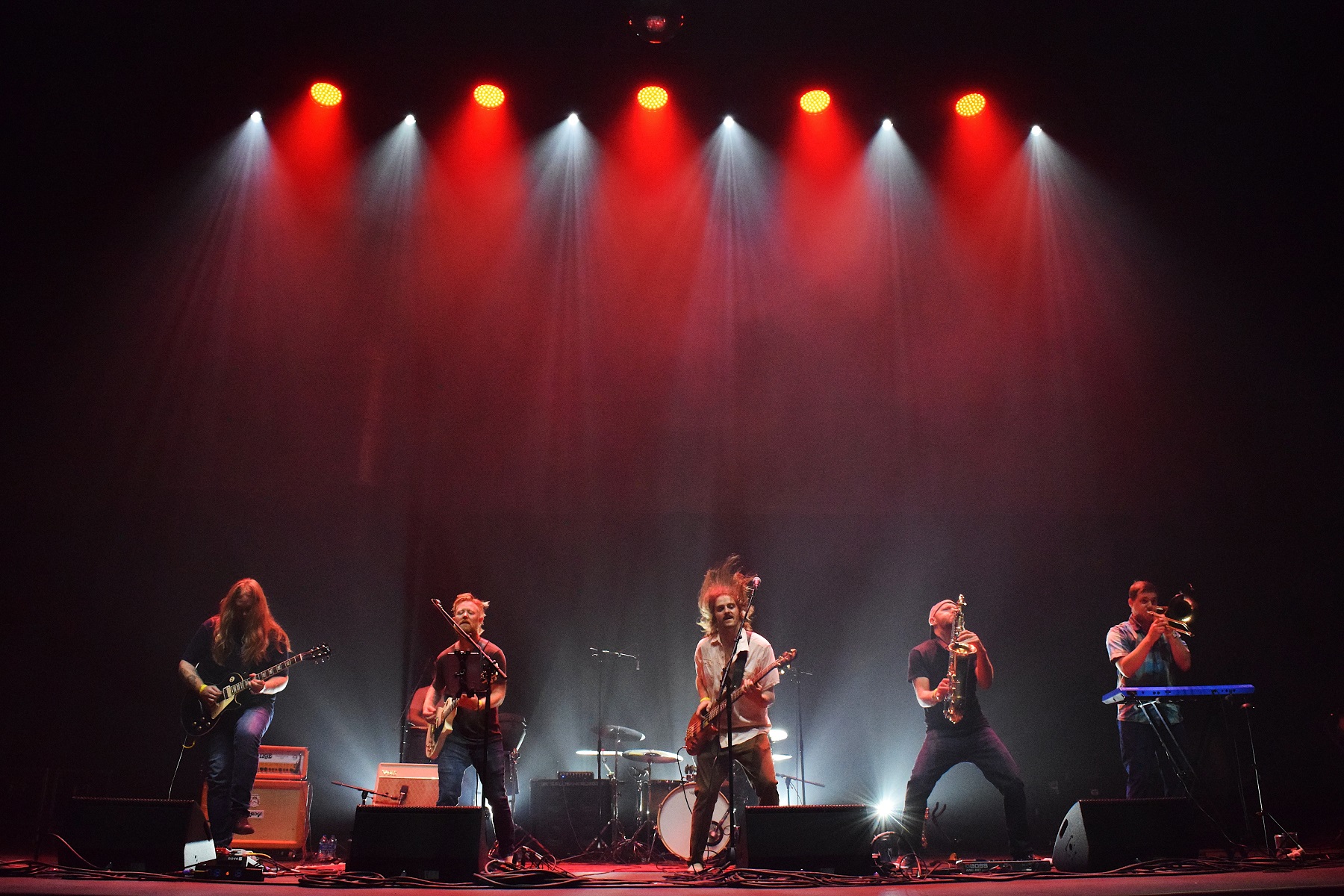 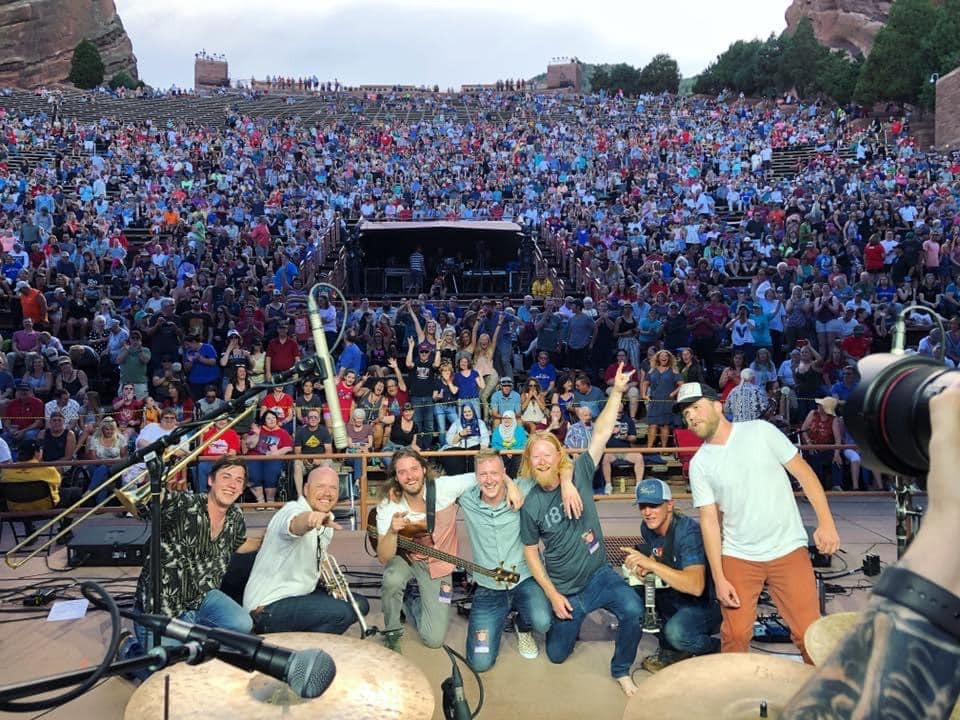 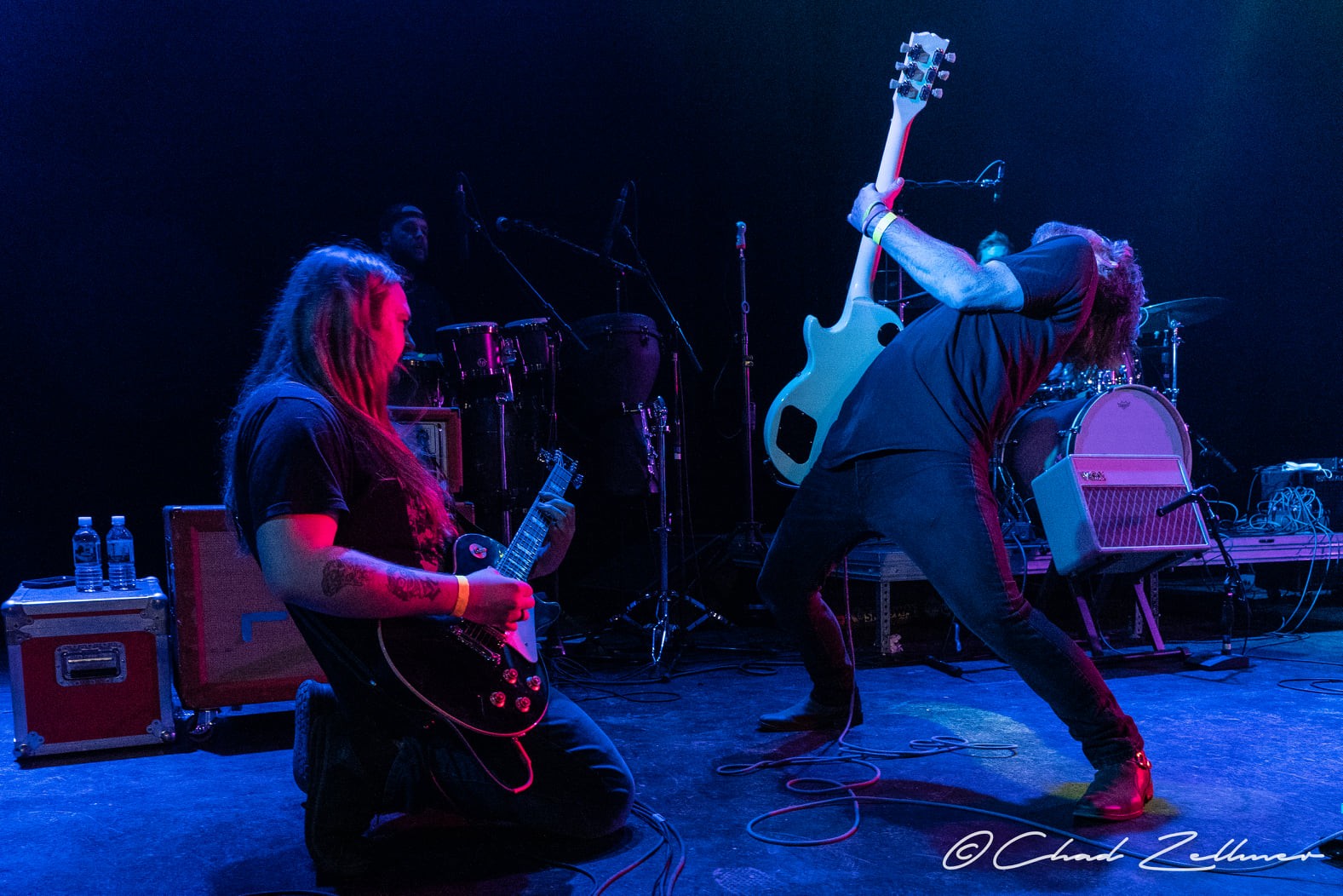 I think the thing that most people struggle to understand is how to make that leap from 9-5 day job, to full time musician. It’s a scary jump for sure and you have no idea if it will pay off in the long run. But one thing my family always told me is to do what I love. And I love playing music. It’s a scary thing because you are basically baring your heart and soul for others to do what they want with it. Not everyone is going to identify or even like all of the music you make and put out there. And nobody likes being rejected. It’s kind of like asking out that person that you’ve wanted to date for a long time. The fear of rejection is very real, but in order to succeed, you have to fail and fail again.