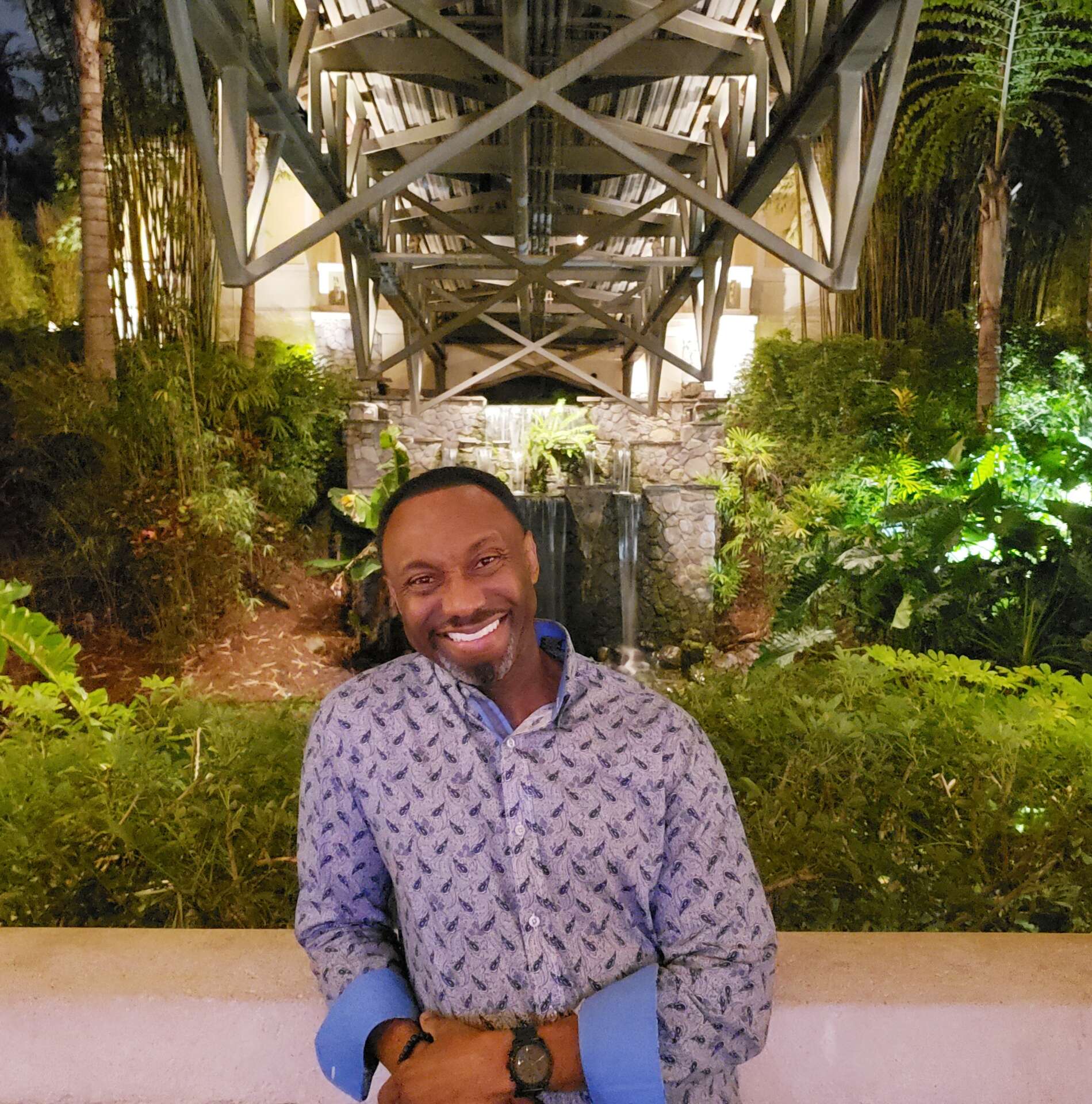 We’re excited to introduce you to the always interesting and insightful CeeJay Joseph. We hope you’ll enjoy our conversation with CeeJay below.

CeeJay, thanks for taking the time to share your stories with us today The first dollar you earn is always exciting – it’s like the start of a new chapter and so we’d love to hear about the first time you sold or generated revenue from your creative work?

Prior to responding to this interview, I actually thought back on the first time I considered myself a professional in regards to generating income from acting. I believe the year was 2007 and it was my first booking through my then agent, Sandi Bell. I don’t remember much from the audition as it was a blur, but I do recall having a cocktail of nerves and excitement! I wanted to do the very best job I could to land the role. The “gig”, acting job was considered an industrial film or otherwise known as a training film and only shown internally at the organization. I was super excited when Sandi notified me of the booking and it was for a company that I had transacted business with, SunTrust Bank. The day of the shoot, I arrived at one of the branches in Orlando, I think on East Colonial and recalled everything I learned in class, but also wanted to be a professional. Welp, as we started filming, I’m carefully following directions since that was one of the most critical aspects of being on set. But, I quickly learned what you see on TV is NOTHING like the filming process! There are soooo many moving parts and a lot in between time. While in between resetting the scene and waiting for the next take, I sat by myself and said I have achieved my dream of becoming a professional actor. I was satisfied, but I still craved more and still do every day. One of the most rewarding aspects about this shoot was someone that I knew, who happened to work at SunTrust, recognized me! Totally kool. 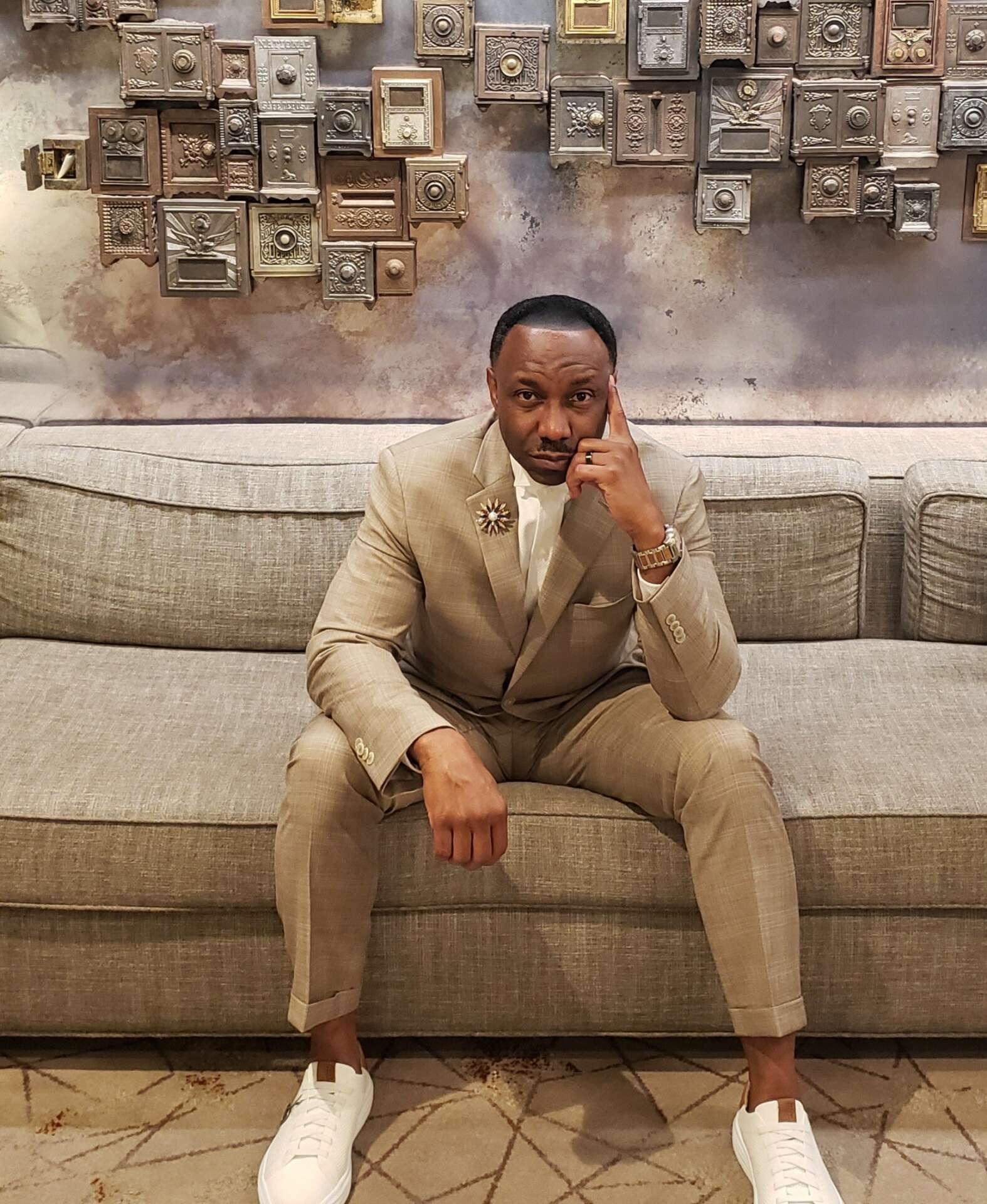 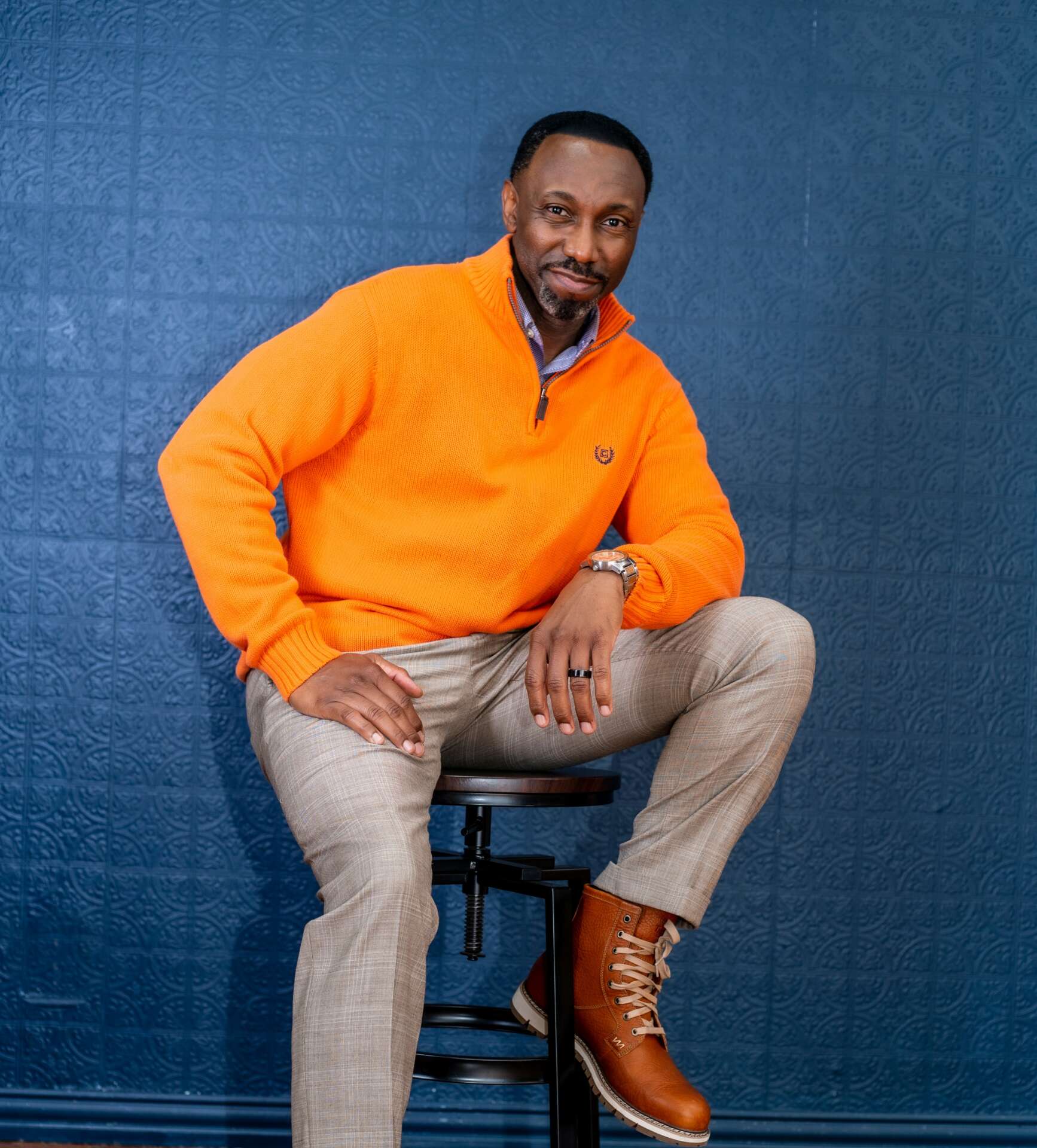 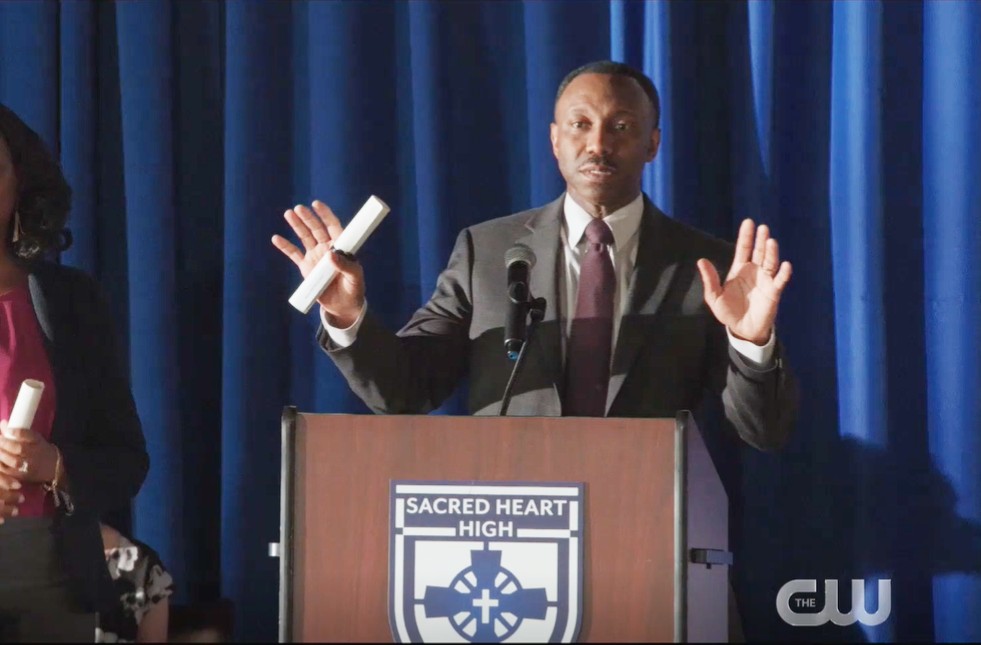 CeeJay, love having you share your insights with us. Before we ask you more questions, maybe you can take a moment to introduce yourself to our readers who might have missed our earlier conversations?

I’m a storyteller by way of acting on stage, TV, film and voice overs, which also includes hosting events and producing. I started in the entertainment business with a simple desire of wanting to be the voice behind cartoon characters and that led me on my journey of pursuing acting. In this business, the problems clients experience vary from wanting increased exposure for their product and/or service and how I’m able to solve that problem is through acting and creating a scene that highlights their product and/or service. What I am most proud of is regardless of the adversities that living this thing called life can hand you, I never gave up and eventually achieved one of my dreams of being a co-star on a major network TV show. I would like people to know that I have an abundance of care, compassion and concern for every project, no matter the size and/or budget to put forth my very best to deliver satisfactory entertainment. 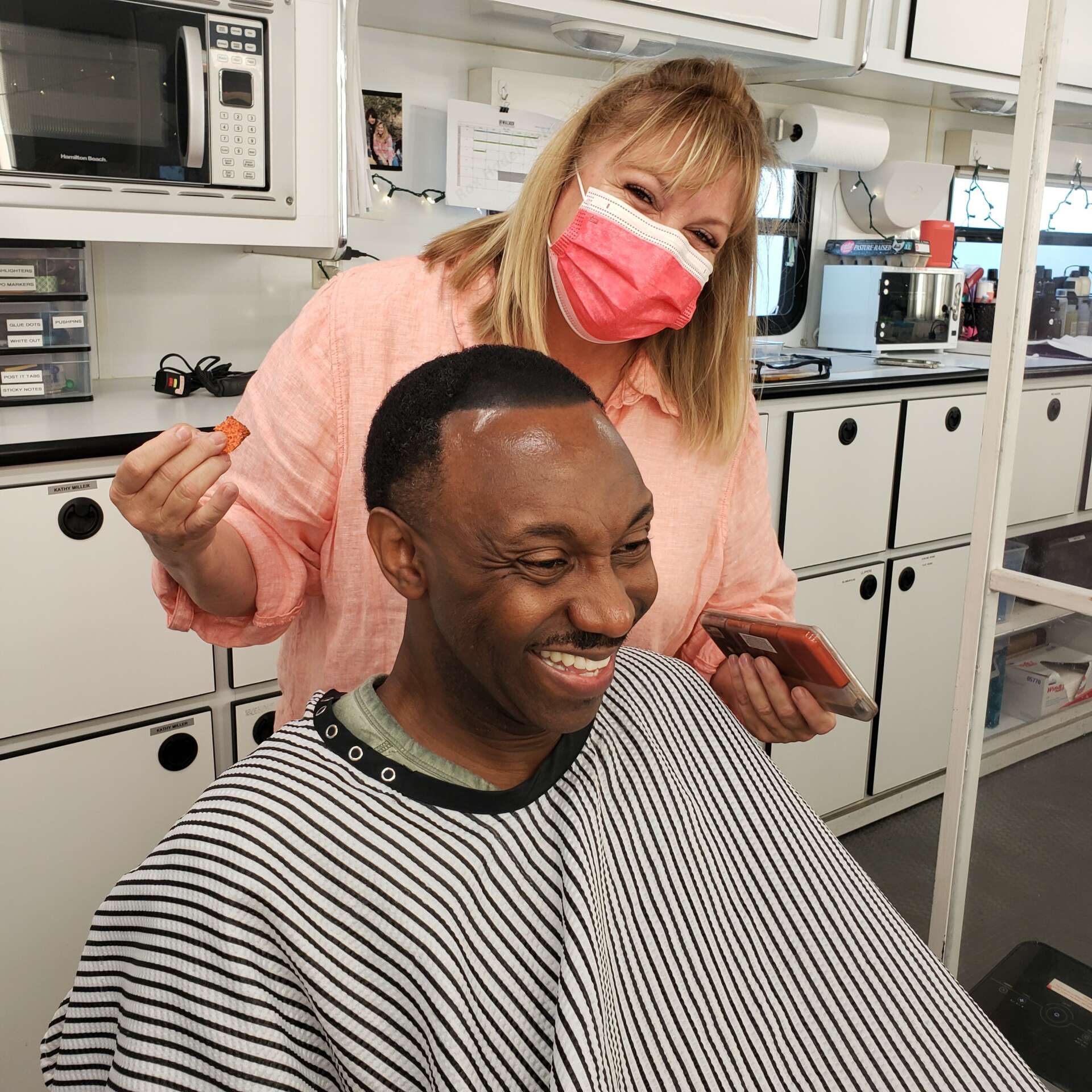 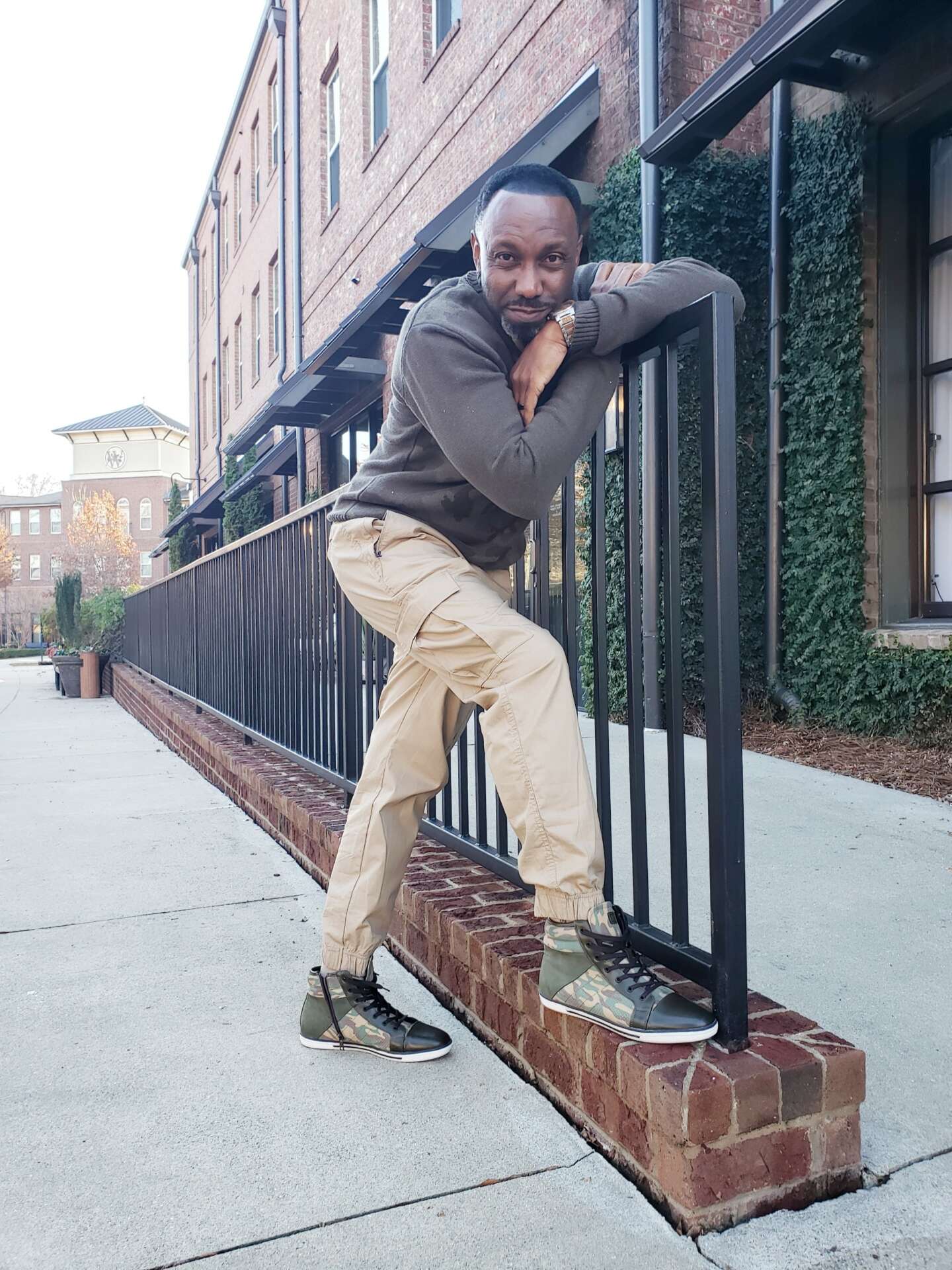 In the business of acting, I think anyone who has traveled this road at least a few years, has to have a copious amount of resiliency. My resilient story really stems from going through a period of not securing auditions or securing the audition, but not booking the job. Once I experienced that “not right now” period, I wouldn’t be candidly open if I didn’t say that self-doubt crept in, a diminished amount of confidence had me thinking negatively and quite frankly, my faith tested a bit. However, the self-doubt, diminished confidence and the testing of my faith only lasted but a brief period because of my faith. Once I reminisced on faith based stories, I was able to shake off self-doubt and refill my confidence cup and continue on my path with fortified faith. 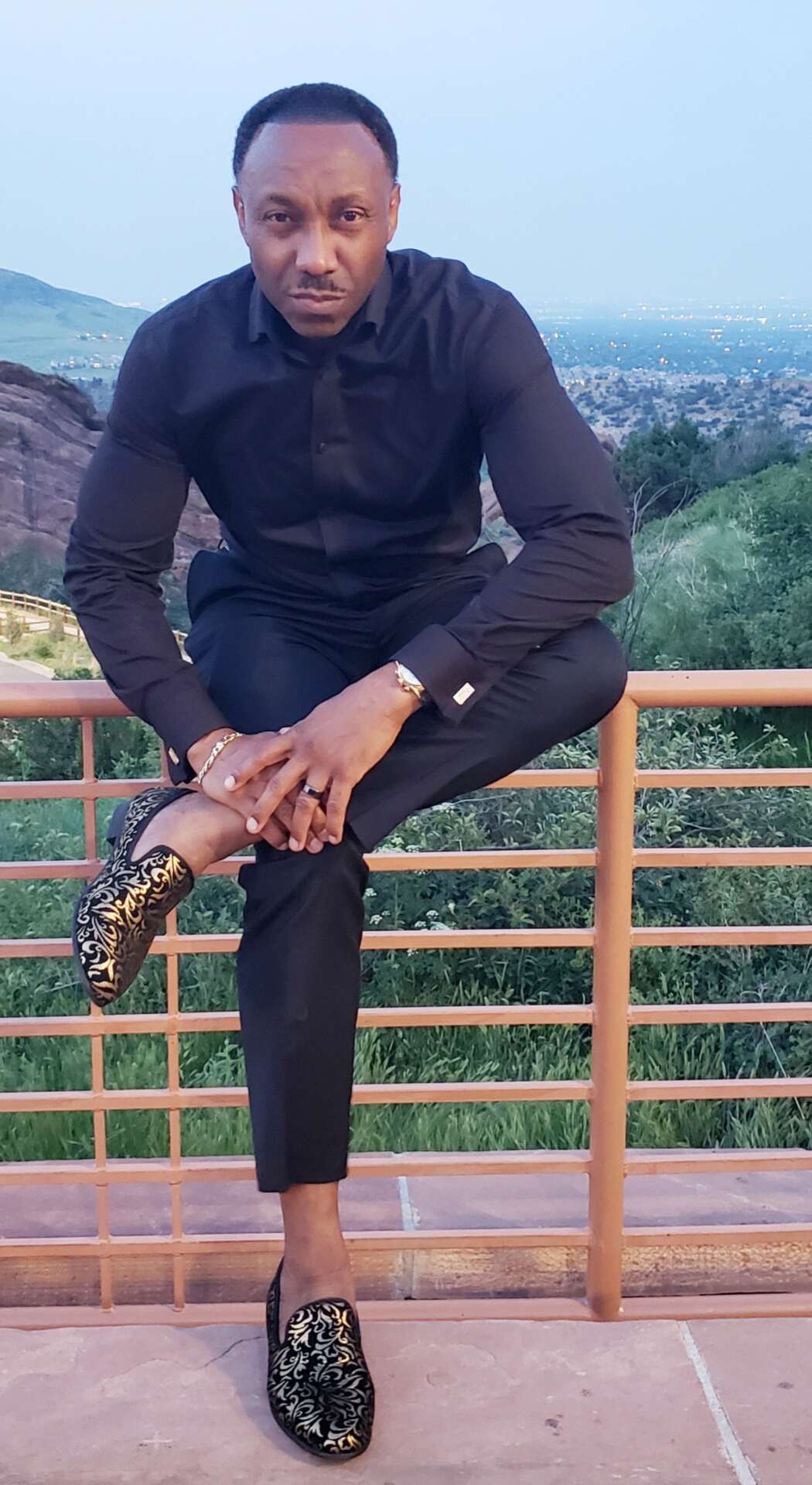 After discovering that I wanted to voice characters which eventually led me on my journey of acting, I wished I had known about the acting school I went to some years later. In addition, I wished I had known there were many other resources and educational pathways. If I had known early on in my life, I could have taken advantage of them to provide an early foundation in this business. However, with resiliency, I was able to and continue to tap into resources to strengthen that foundation.