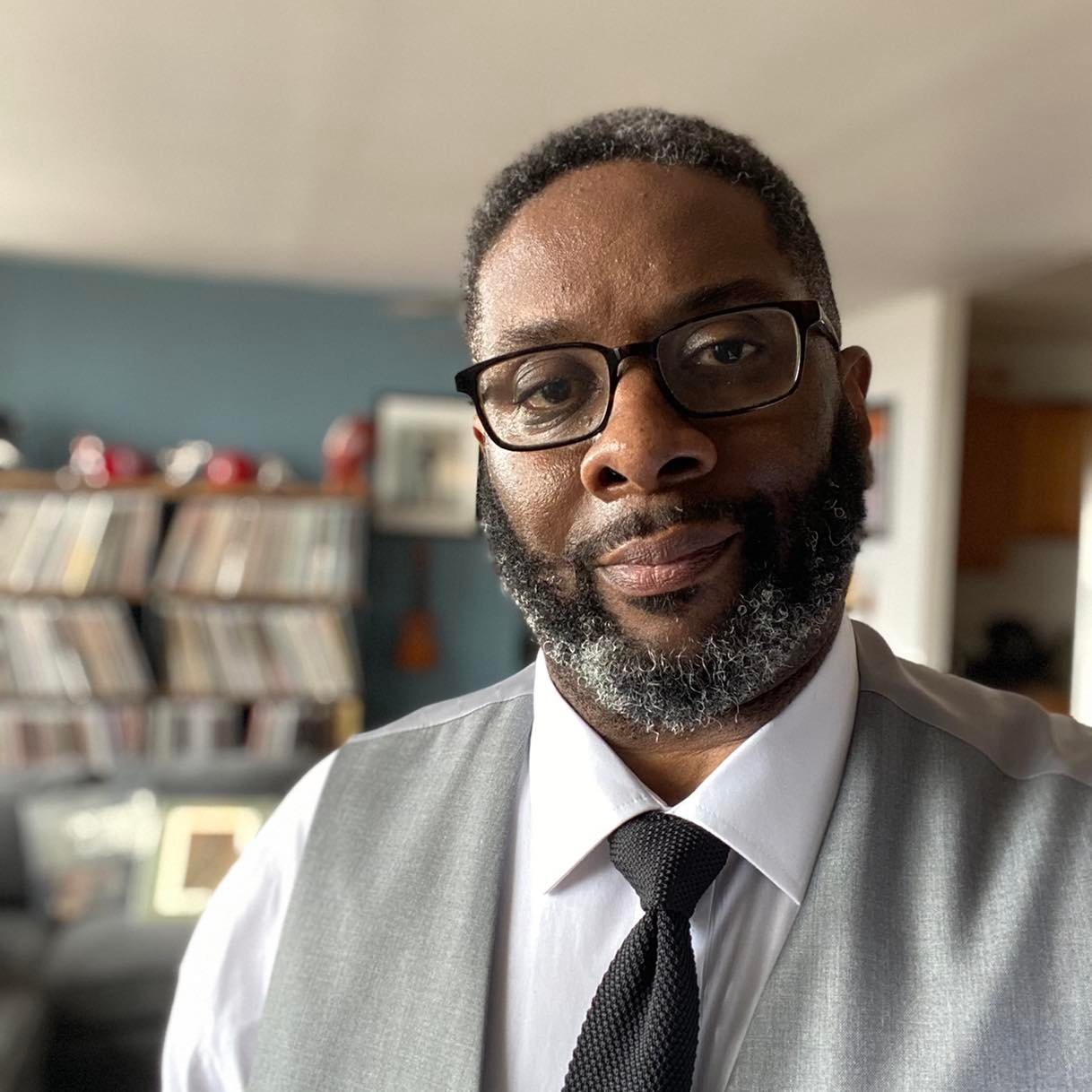 Alright – so today we’ve got the honor of introducing you to Cedric Hendrix. We think you’ll enjoy our conversation, we’ve shared it below.

Cedric, thanks for taking the time to share your stories with us today Let’s start with the story of your mission. What should we know?

I feel like it’s my mission in life to help expose people to music they might otherwise not have paid attention to. Genres and formats are EXTREMELY limiting, so a great deal of quality music falls between the cracks, Some musicians prefer to remain under the radar, which allows them to create and release top-flight music without interference from record labels. It also makes it difficult for anyone outside of die-hard fans to locate these records.

Even with my current project — the official biography of Bernie Worrell — people don’t think of him past his time in Parliament-Funkadelic, assuming they think of his contributions to that band at all. FAR too much credit is given to George Clinton as “The Godfather of Funk.” George was a CONCEPTUALIST, but the actual execution of the music came from Bernie, Bootsy Collins, and others in the band. It’s time to set the proverbial record straight. Add that to the fact Bernie appeared on some 500 records in his career. His story deserves to be told!

Meanwhile, I’m using social media to expose people to musical finds I stumble across just about every day. It’s a great deal of fun!

I have been a listener to and lover of music for five decades. I wrote in high school, during my brief time in college, and in the military. I then spent 25 years in law enforcement before retiring two years ago. Between 2014 and ’16, I wrote my first book, _I Can’t Be the Only One Hearing This: A Lifetime of Music Through Eclectic Ears._ It was published by Global Publishing Group, LLC in 2018. I had a wealth of personal experience and knowledge stored in my head, and I needed to purge myself of it. The book was a passion project more than anything else.

I ultimately created a brand I call CirdecSongs, which I’m in the process of growing. You can find me on Facebook, Twitter, and Instagram under this handle. (Look for the CirdecSongs GROUP, not the page, on Facebook.) I also have playlists under the same name on Spotify. (I’m working on Tidal.)

From a business standpoint, I hope to get my writing in front of the right eyes, helping to lead me to a “career” as a freelance music journalists. I have an article being published soon (which I cannot discuss yet) and have accepted an offer to be a contributing freelancer with a British music magazine. I also have at least two more books in my head, and publishing the Bernie book should give that desire a good kick in the pants.

There is a great deal of narrative freedom I could NEVER achieve while writing police reports or military-driven stories, where said narrative was already least partially sketched out for me. Also, I get to write about what I LOVE, which is music. When you enjoy what you write about, the words come together with minimal effort. I wrote an article on the progressive rock band Marillion, which is now available in a special compilation published by Record Collector magazine. I’ve also been hired to be a contributing freelance writer for Prog magazine. But periodicals are published in England.