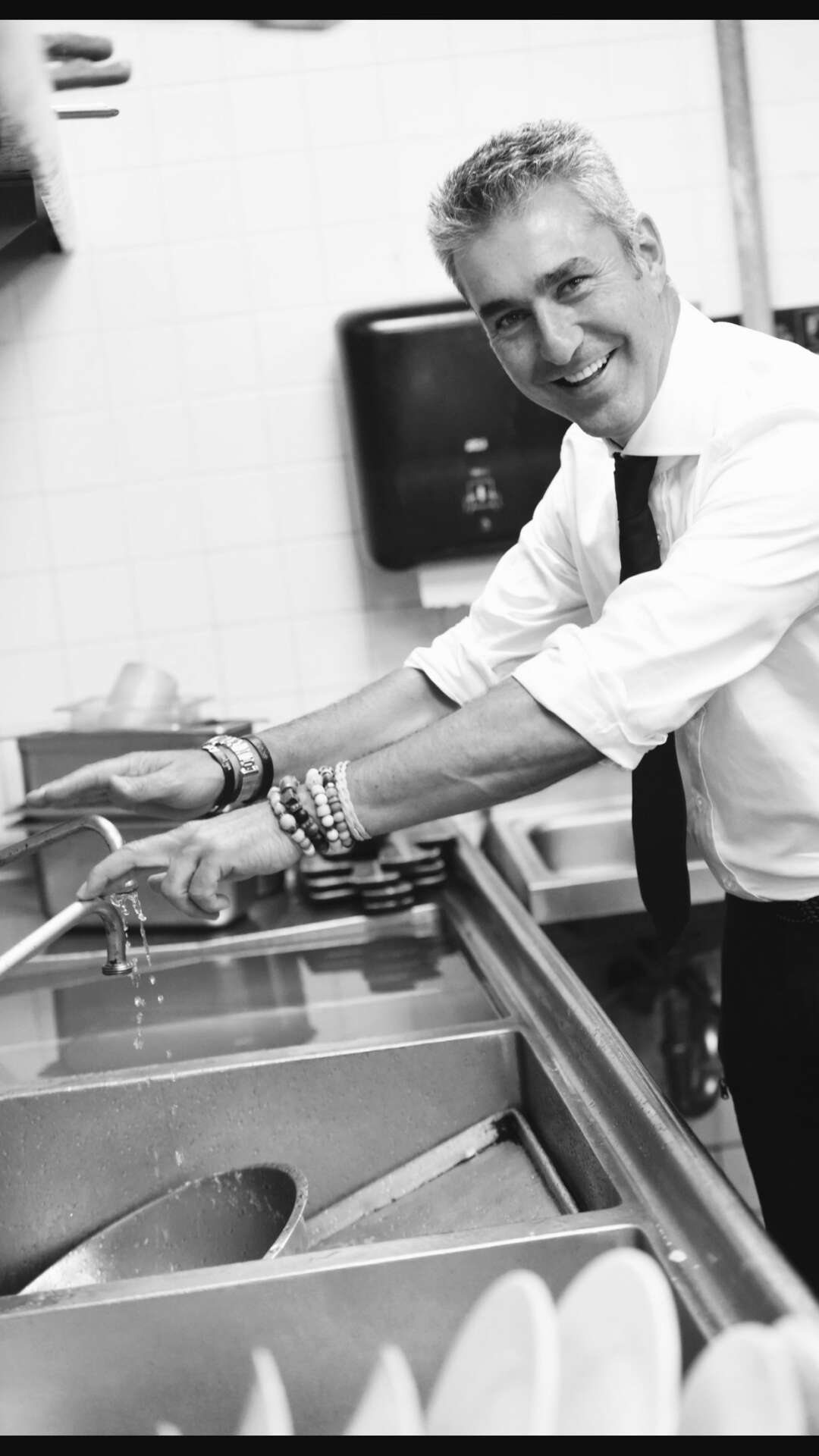 We caught up with the brilliant and insightful Carlos Galan a few weeks ago and have shared our conversation below.

Alright, Carlos thanks for taking the time to share your stories and insights with us today. What was it like going from idea to execution? Can you share some of the backstory and some of the major steps or milestones?
Generally, ideas come to my mind when I’m awake or even in my dreams. I tend to reflect each one of the them and write them down as soon as I get them. I believe that an idea that is not
written down, is an idea that goes away!
I later present and consult the team about the idea, if I get a surprised or scary face from them
or even a “Are you crazy???”, I know that I am on track and I’m doing things correctly. I always
look for ways to do things differently, out of the ordinary, something nobody expects.
After considering the ideas we evaluate and plan how to execute them in a successful way. We
then analyze the public’s acceptance in the restaurants; If it went well we all win but if it didn’t
turn out like we hoped it would, we learn from it and pass on in to the next idea! 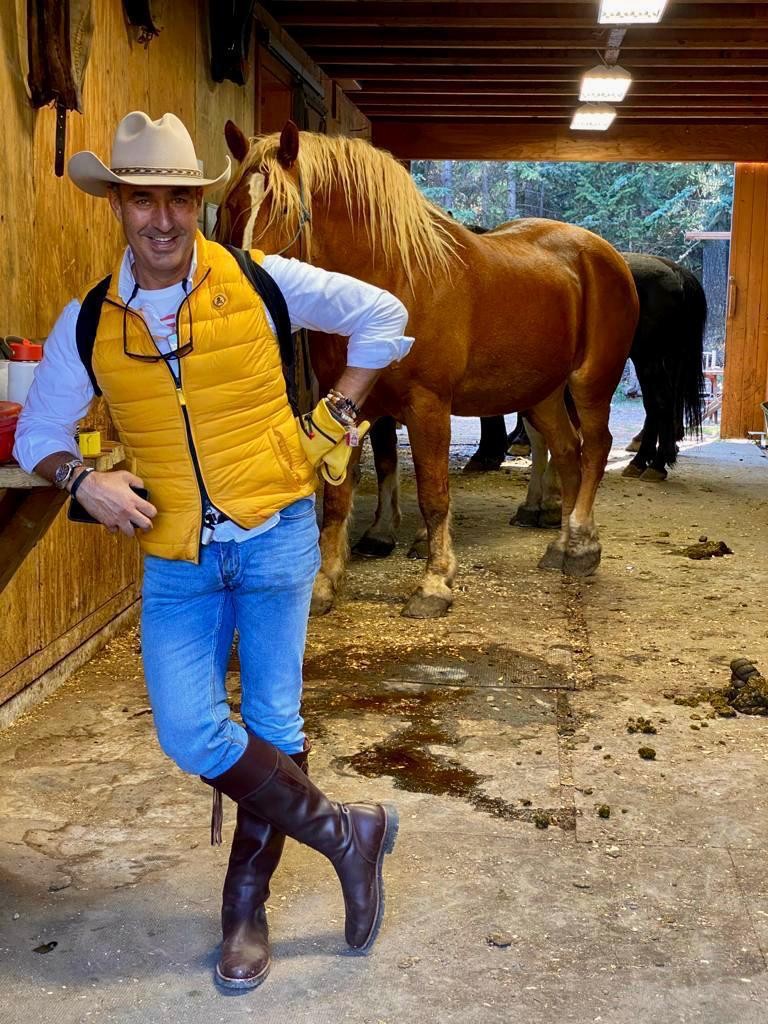 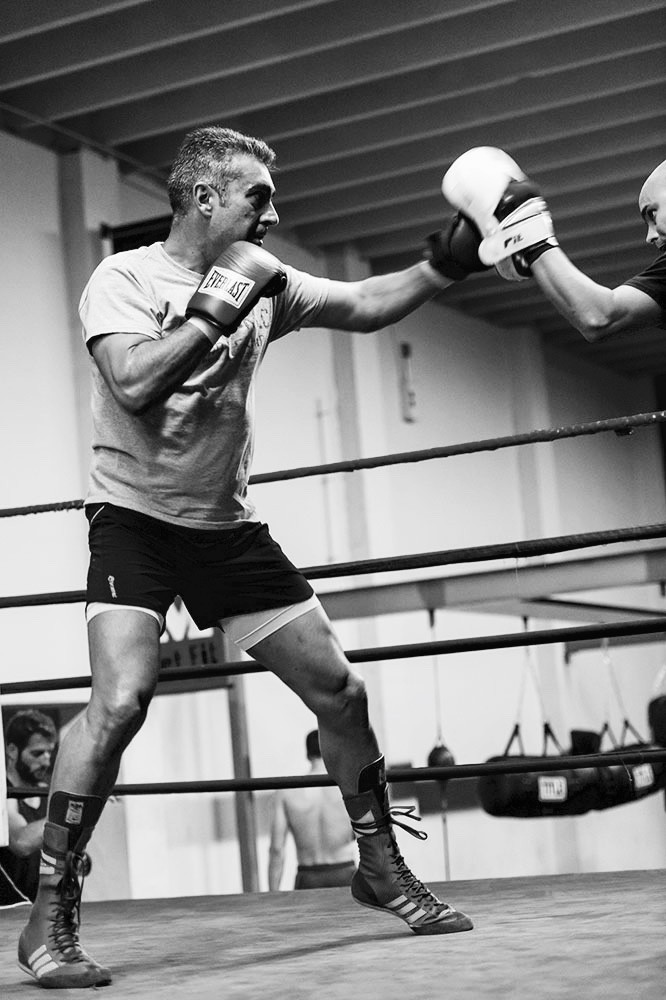 Carlos, love having you share your insights with us. Before we ask you more questions, maybe you can take a moment to introduce yourself to our readers who might have missed our earlier conversations?
I believe I was 20 or 21 years old at the time I was studying fashion design in Madrid while in the afternoons I was pretty much into boxing. I was enjoying both careers, they were my passion. The people who inspired me the most were Giorgio Armani and Rocky Balboa each one of them in their own career. I looked up to them and all of their achievements, they were my idols.

After some thought I decided to pursue my boxing dream in Los Angeles and hopefully make a career out of it. I was focused on training and getting into competitions, which I thought will make me a well-recognized boxer and finally get a green card.

My mother wasn’t too happy about the fact that I chose boxing as a career and insisted I had to go to Spain for a season. She basically hooked me up so that I would stop boxing by offering me money to open any kind of business I would like. Something inside me told me I had to open a restaurant and after hard work I made it happen. I worked almost 1 year in the kitchen of a restaurant and learned a little bit of everything. Now I can’t be grateful enough for all my hard work that paid off with my restaurants, because they are my business but most important of all they are my passion.

How’d you meet your business partner?
It all started on 2007 when I was about to open Dolores But You Can Call Me Lolita to the public. I needed a partner but I was looking for the perfect person that will get along with me and bare my spontaneous ideas. Chris, a friend I made from working in the industry talked to me about a guy they called “JC”. He told me Joaquin (JC) had retired 6 months ago and was living in Los Cayos basically fishing every day. I called him hoping he would accept the offer of working with me but instead told me to call him in about 1 month. I took his word and called him exactly one month after we last talked, I don’t think he ever thought I would be so persistent. We scheduled a meeting at Dolores and we met there for the first time. He told me that the building used to be “Fire 104” which was a nightclub in the late 80’s. We talked business and my first approach was to invite him to Madrid the upcoming week for him to get to know the restaurants I had there. He had a few doubts but the following week we were on the airplane flying to Spain. The rest is history. We’ve been working together for over 14 years already and he is not only my business partner but a really good friend.

How’d you build such a strong reputation within your market?
My reputation comes from honesty, transparency and discipline.