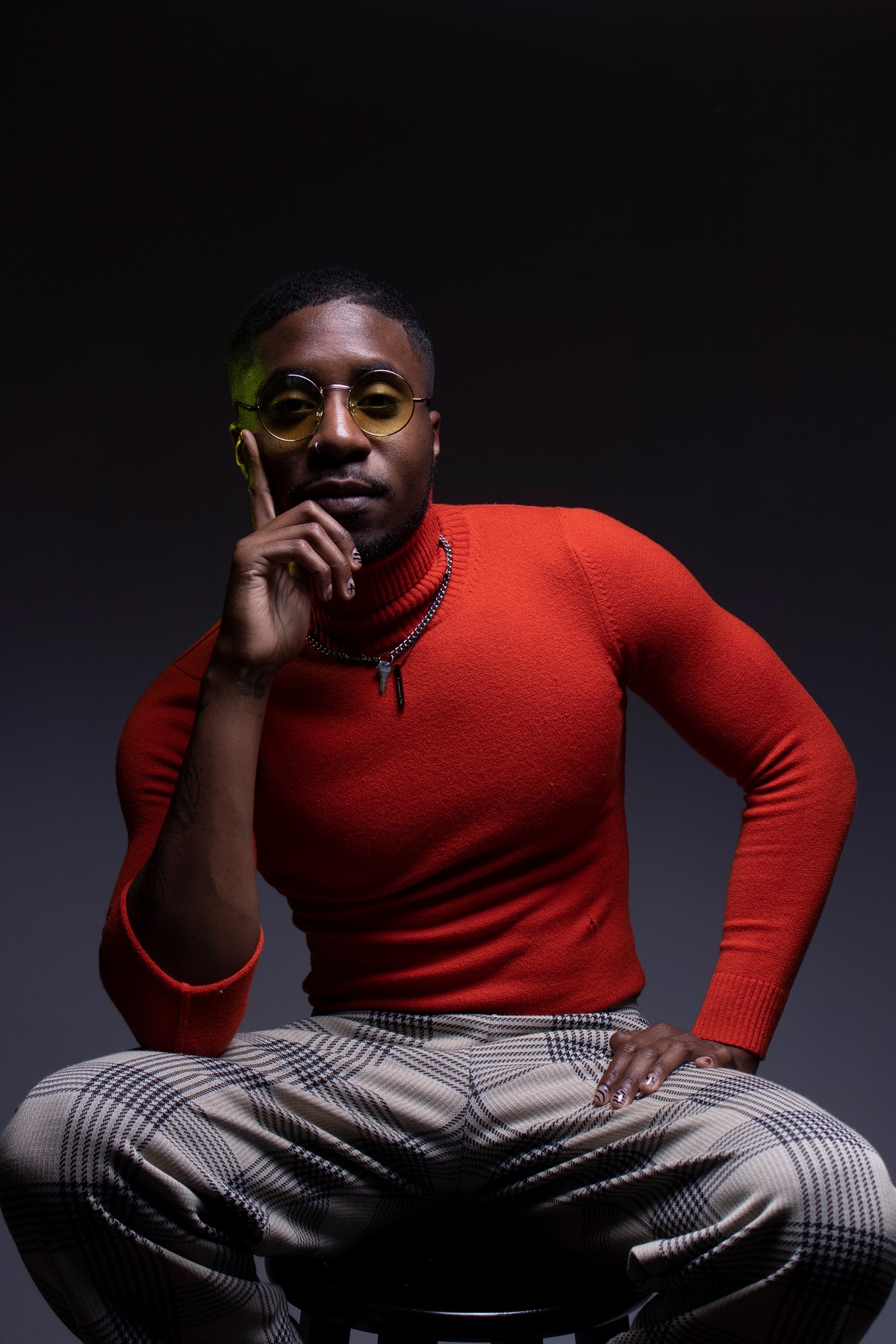 We were lucky to catch up with Cameron McCloud recently and have shared our conversation below.

Cameron, looking forward to hearing all of your stories today. Day to day the world can seem like a tough place, but there’s also so much kindness in the world and we think talking about that kindness helps spread it and make the world a nicer, kinder place. Can you share a story of a time when someone did something really kind for you?

Putting together my first book should have been the hardest thing I’ve ever had to do, and it would have been if not for all the people I had helping me.

Let me give you a little background on the book: In March 2021 I challenged myself to write a verse everyday for 100 days and post a video of the verse on social media. At the end of the challenge, I compiled all the verses and put them into a book. Easier said than done. If it wasn’t for all the dope artists that I’m fortunate enough to know, the book would still be an idea. I had help recording the verses (Jonathan Thomas), help filming (Tomahawk Jones, Kevin Poier, Jacob Sampson), help organizing (Emily Burke), stylist and photography (Amanda Jacobs), artwork (Isaac Davies, Jerod Davies, Jeremy Biggers), and help putting the entire book together from one of my favorite authors (Will Von Bolton).

Moral of the story, surround yourself with people that want to see you succeed as much as you do. 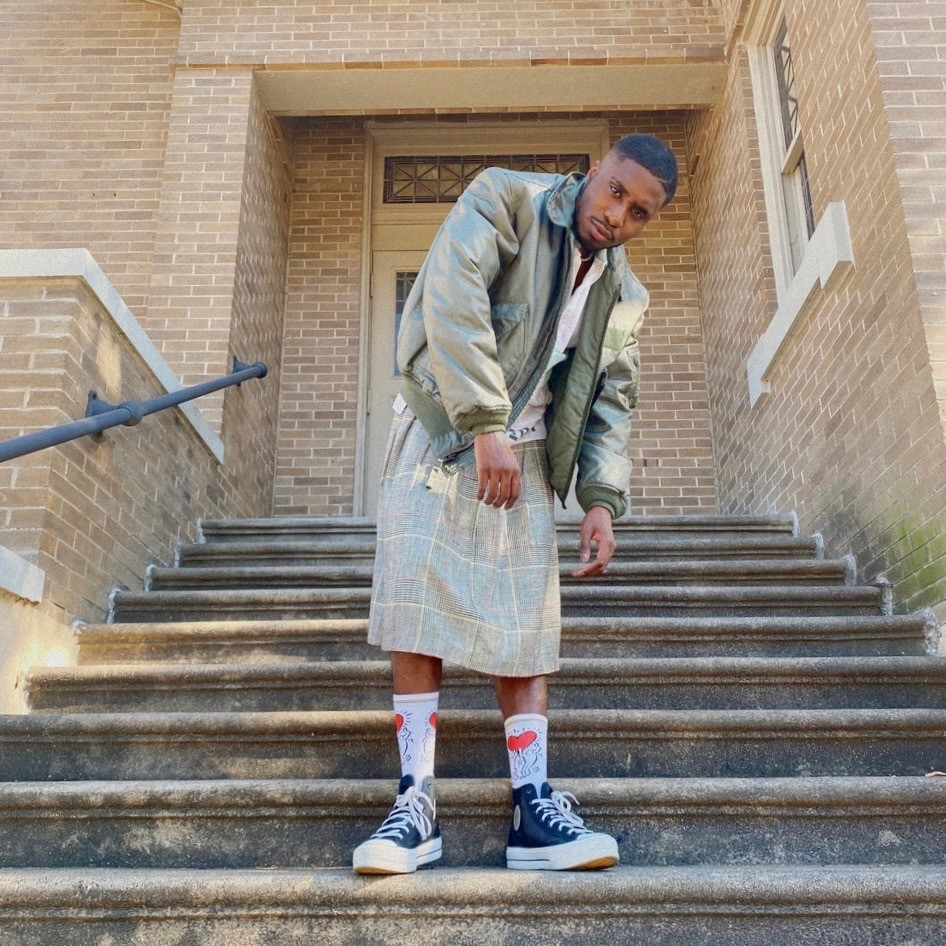 Cameron, love having you share your insights with us. Before we ask you more questions, maybe you can take a moment to introduce yourself to our readers who might have missed our earlier conversations?

Back in 2015, I created the band “Cure For Paranoia” and I’ve since fashioned it into a brand in order to adjust to a post-pandemic world.

I knew at 16 years old that I wanted to pursue a career in writing and performing music, and I never lost sight of that goal. Going so far as to sometimes neglect my studies so I could write the music to put my first mixtape together. A mixtape that I would sell at malls so I could pay rent after being fired from Olive Garden for skipping work to play at the historic venue “Trees”. Fortunately, that was the performance that ended up establishing my name in some local circles, and would eventually lead me backstage at the Bomb Factory rapping for Erykah Badu. (Okay, I kind of snuck backstage, but nevertheless!) I was later asked to perform at Erykah’s next birthday party, and since then, it was no longer just Dallas’ underground scene giving me recognition, but the heavy hitters as well.

My name was beginning to get mentioned in bigger and bigger rooms around the city, but only a handful of people knew about what I was dealing with. A year prior, I’d been placed on medication for Bi-Polar Depression and Paranoid Schizophrenia, on top of already having anxiety and a very unhealthy relationship with alcohol. But once I created my band, “Cure For Paranoia”, I finally had an outlet to be more open and upfront about my struggle with mental illness. The response was kind of overwhelming, and we quickly began touring and playing shows with some of my idols.

I really wanted to create a ton of solid music and content to one day take on the road, and to keep from procrastinating, I decided to challenge myself. That’s why I started the #KeepIt100 challenge where I pushed myself to write, record, and post a verse every single day for 100 days in a row.

Without a doubt that challenge was one of the biggest game changers for my career. I started getting reached out to for speaking engagements, modeling, even acting gigs. As Day 100 got closer, I knew I had to create something to cement this moment in time, so I decided to publish a book from all my new verses and release it as a limited series.

I hit the ground running once the book went into production and recorded my first solo project “7 Days In The Life”. I traveled to Austin the same week I completed the challenge and recorded the entire 7-song EP in less than 24 hours with Angelica Rahe. It was insane, but we got it done and we’re set to release the project in Spring of 2022.

When one of my members quit unexpectedly.

I wasn’t sure how we’d move forward as a collective, because he and I (from what I thought) shared the roll of front man in the band. This is what inspired the creation of my first book #KeepIt100, I started writing a verse a day for 100 days because I honestly needed to start working on new material.

What followed was a slew of new albums, music videos, merchandise, and performances. 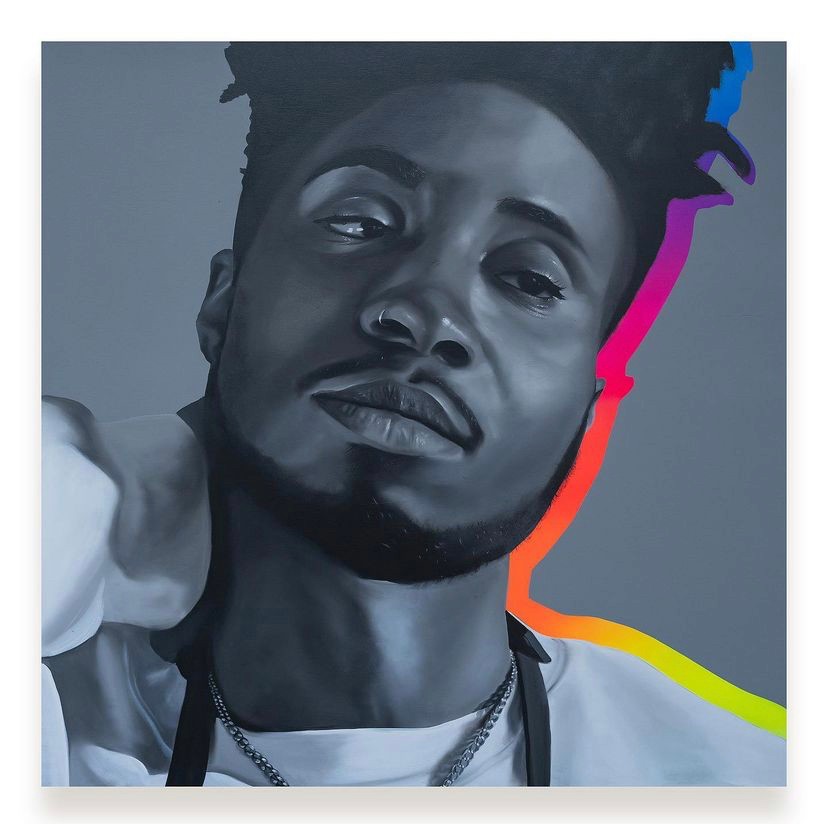 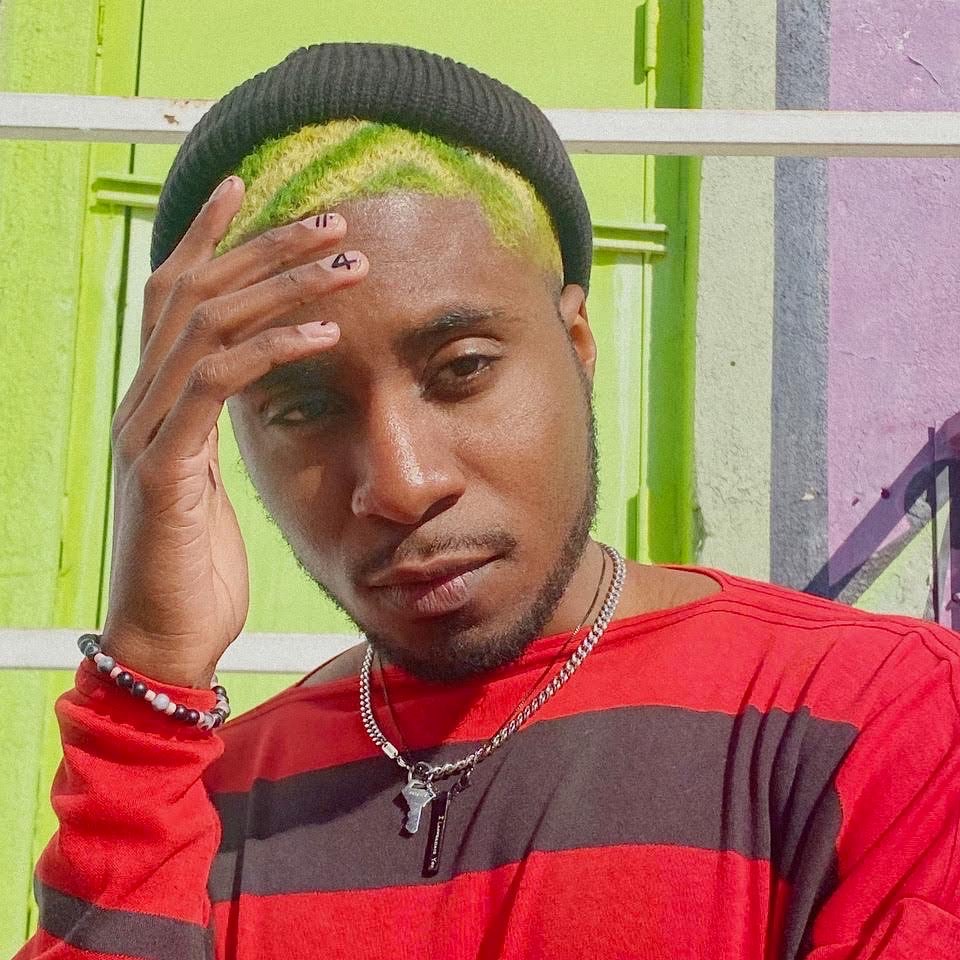 The saying “content is key” is very true and we’ve all heard someone say “just put yourself out there”, but the truth is putting your content out there is the key to success. My social media following gained about 2,000 followers when I posted a verse everyday for 100 days. It wasn’t just the engagement that was increasing my traffic, but the showcasing of my skills and business.