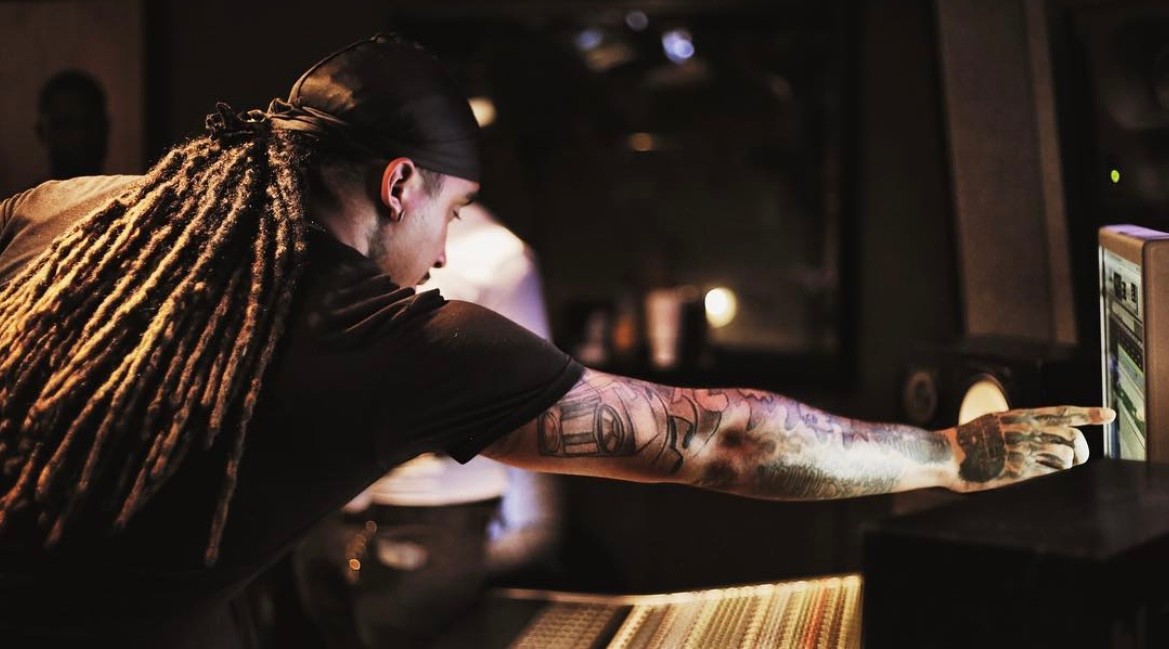 We were lucky to catch up with Brandon Henshaw recently and have shared our conversation below.

Brandon, appreciate you joining us today. One of the toughest things about entrepreneurship is that there is almost always unexpected problems that come up – problems that you often can’t read about in advance, can’t prepare for, etc. Have you had such and experience and if so, can you tell us the story of one of those unexpected problems you’ve encountered?

As a producer I have learned what it truly means to be professional from top to bottom. Not just with the music side of the business but with the relationship side as well. Since I started producing I’ve always thought building chemistry with clients was a priority for the best outcome musically. Watching producers who have inspired me all my life have chemistry with so many artist such as Swizz Beats & DMX/Ruff Ryders, Timbaland & Missy Elliot/Aaliyah, Mannie Fresh & Cash Money, Rick Rubin & Run DMC, Quincy Jones & Michael Jackson. I can name for days. The accomplishments these legendary people have made has been life changing for the world. How can anyone not look up to that? I use to feel like that was a piece of a successful producer blueprint. And it very well may be but its definitely a risk. But in all honesty this music industry is a very risky business I’m sure as well as many other professions. The music industry has been very good to me. Life changing in so many ways. But I also had to learn how risky this business is on my own. I’ve been stole from, tricked into bad deals, betrayed over placements due to my lack of business knowledge, put into legal situations due to clients relationships, etc. To me none of that is worth the benefits I’ve gained as a Grammy nominated producer. I’ve learned to not trust many people and no matter how much you feel it isn’t needed, agreements and contracts are always needed. I’ve also learned that you can’t let the music business take you into the clients personal life. That’s really any business your in. You never know what clients are into outside of your business that can ultimately effect life as well. It’s less of chance for you and your career to be derailed when putting yourself in a position to let a clients outside life effect your business and your personal life. My advice is to keep it strictly business no matter what. And even doing that is a risk. But as a producer it is very possible to have chemistry while working with a client yet keep it professional. 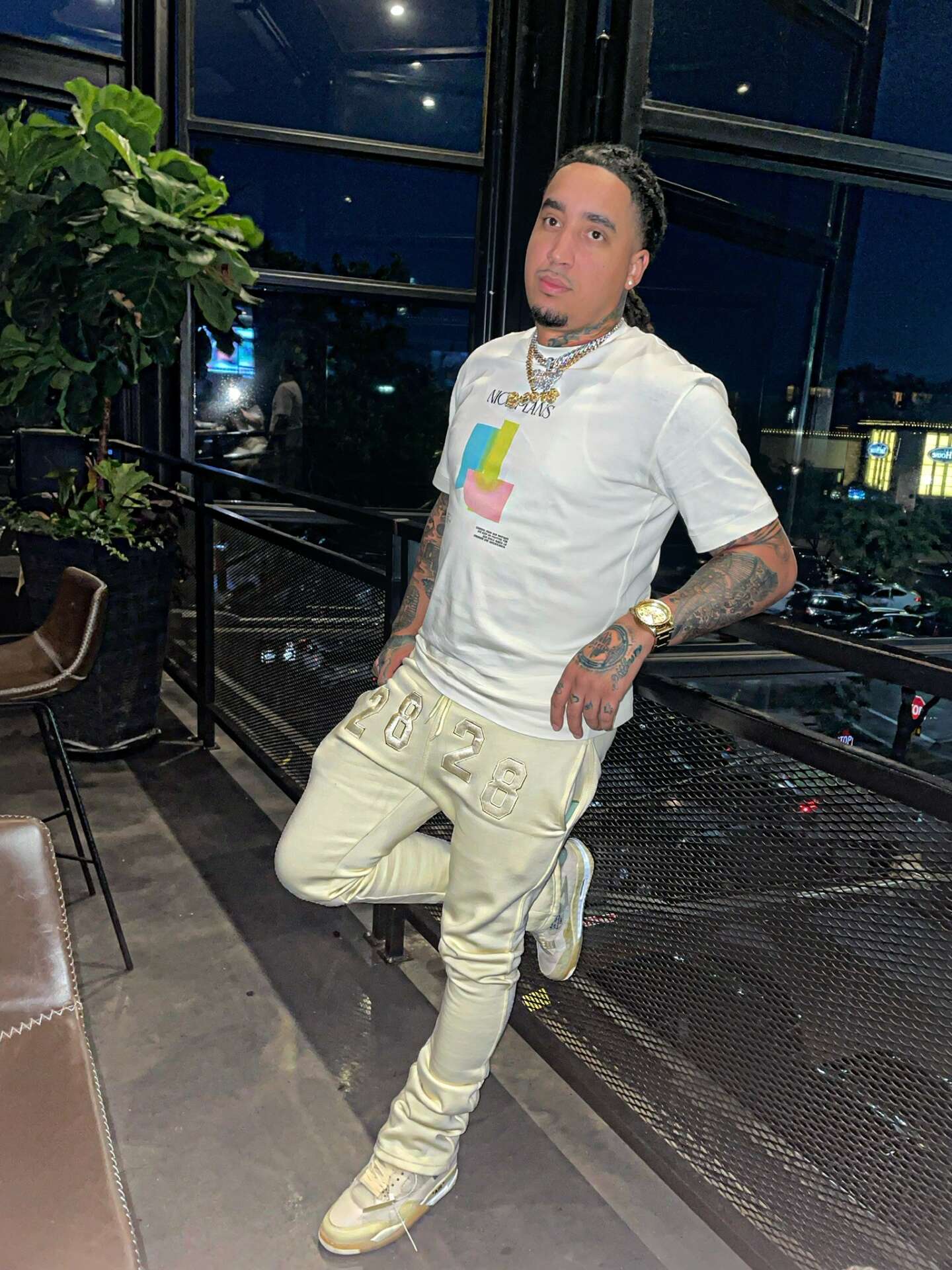 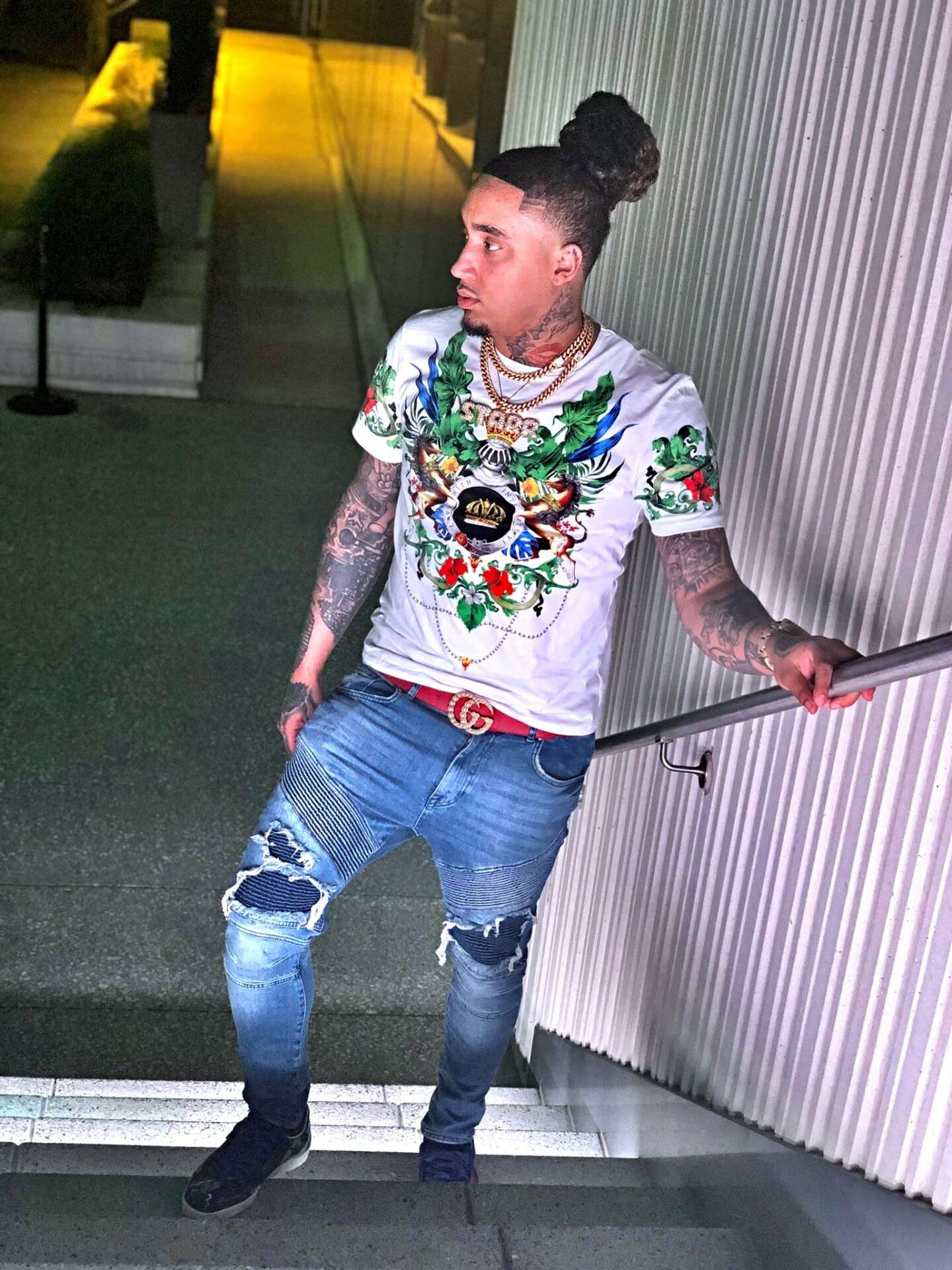 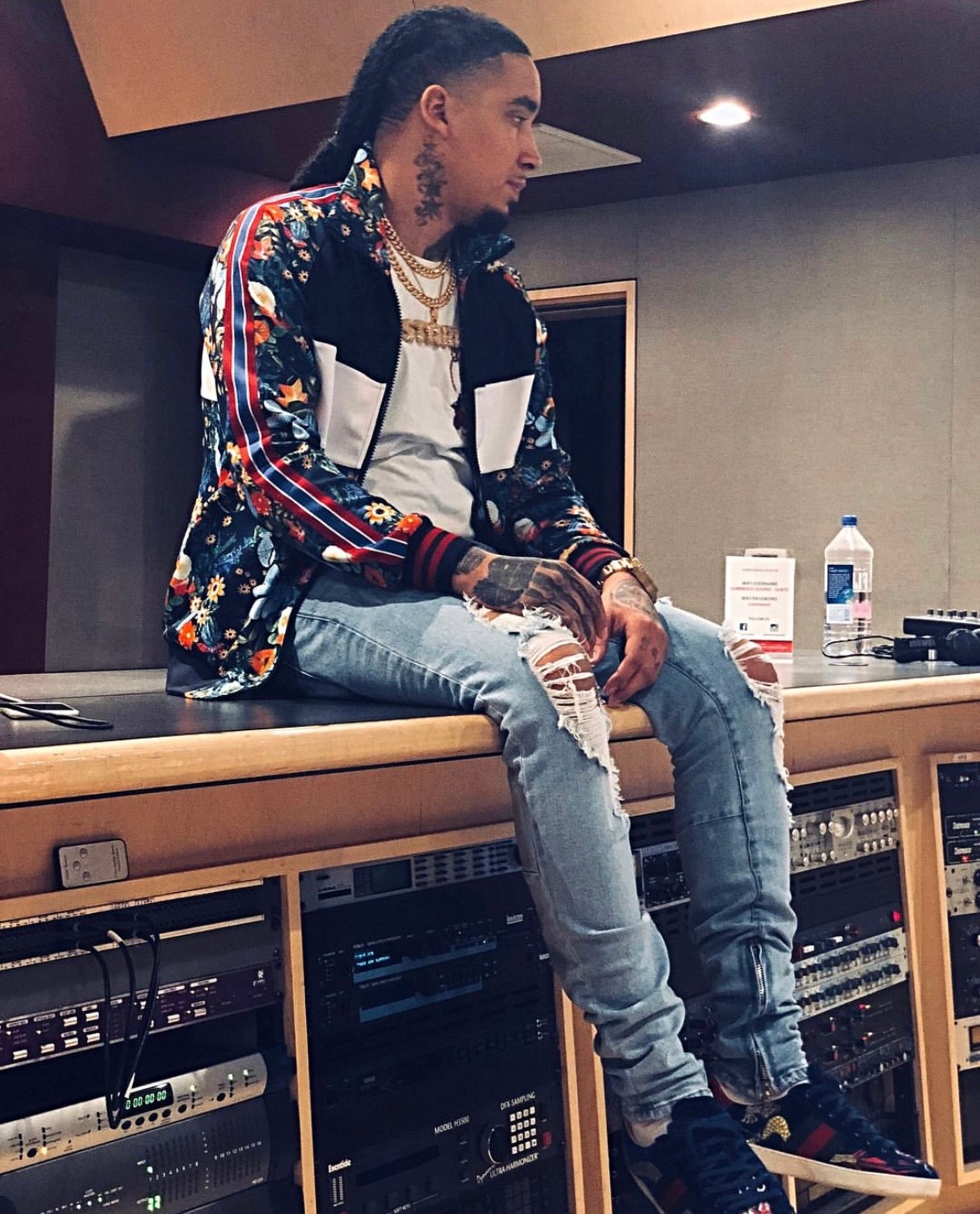 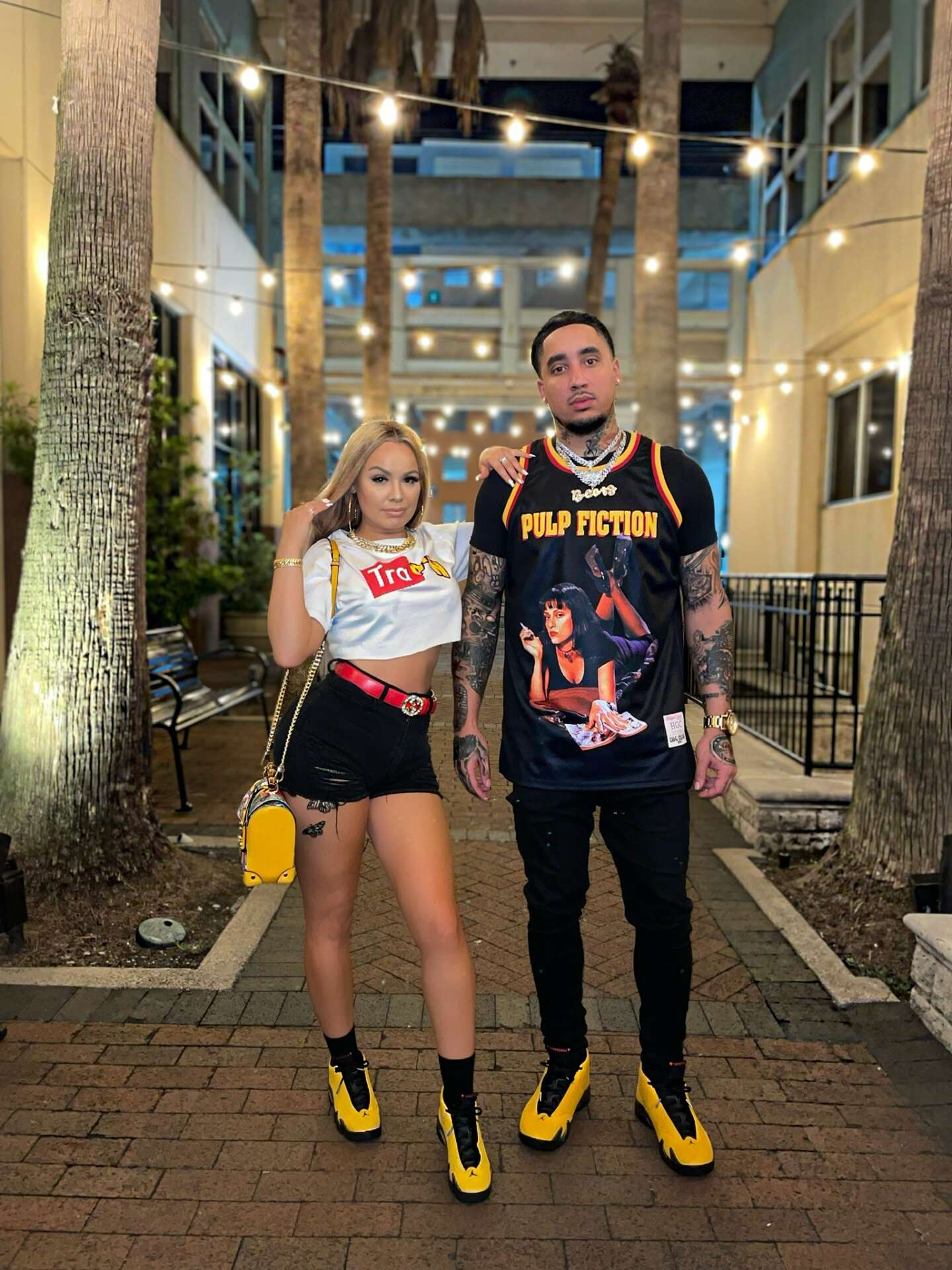 I got into music in 2005 but I have always been musically inclined. I think I got my passion for music from my mom. She’s always been hip and groovy to so many genres of music. I started rapping at the age of 15. In 2007 when I moved to Dallas I met a guy named Joey, who had a rap group but he was the only and first person I knew to make their own beats. We became close friends and I would go over his house after school and I would see him making beats on the program “FL Studio.” One day I asked if he would show me how to work the program. He showed me the basics and gave me the program to take home. I’m between practices and school I would practice making beats and the more I practiced the more interested I became. I would send out beats and no one would want to use them even for free lol. Until one day B-Hamp took a chance with me and our very first record was “Do The Ricky Bobby” which came out to the world in 2009. By then I was out of high school and walking to work at Walmart. I would be in the back at work telling people I produced a song that was all over the radios and tv. No one believed me. One morning I checked the mail before work and I had a check for $42,000. I quit my job and haven’t looked back since. After that I started doing producing for many popular local artist in the city. I would have so many artist coming to my moms house for beats I had to move all of my studio equipment in the garage. So many of the songs I produced locally became big songs in which is how I became known in the city. It was huge blessing because it opened so many doors for me. In 2011, 2 Chainz was here in Dallas on a tour. I somehow found out about where he was staying. I sat outside his tour bus after the show waiting for him to come out until 7am. He finally came off and I gave him a cd full of beats with my information written on the cd. I know, not professional at all lol. About a month later he called me and I hung up on him thinking it was a prank. He called back and let me know he used of my beats for his album. A few months later he came back to Dallas on Drake “Paradise Tour.” He invited me onto his tour bus and he played me the song for the first time. His DJ then revealed Nicki Minaj was on the song as well. I was astatic and filled with gratitude. A few months later he flew me out to Atlanta for the video shoot. That is when I met Nicki Minaj, TI, Tiny, & Jeezy for the first time all in the same night. It was a dream I was living. From there that opened up so many other doors for me to produce for artist such as Yo Gotti, Moneybagg Yo, Blac Youngsta, Boosie, Rich Homie Quan, Lil Wayne, Birdman, R. Kelly, Fetty Wap and Drake. When people ask what do I use I tell them. I use FL Studio. I’m a die hard fruity loops user. I don’t know how to play the piano or any instrument for that matter but I feel I have such a amazing ear for music that I am able to create anything with a mouse lol. I also help my clients with many issues. One of the main issues I help with is music registration for royalties. I help to educate them on how to create BMI or ASCAP accounts and the proper way to submit their music. I also try my best to educate them on what I feel is the best platforms to upload their music for streams and monetizing. And honestly I’m sitting here thinking what really sets me apart from others but in all actuality I don’t think I’m too different from others. It’s so many people that have great success stories, people that had it harder than I did, people with the same or even more ambition and drive than I do. I just try to do my best in staying perfect on my craft and business while also trying to stay relevant with the sound of music because I feel the wave of music changes every 3 months or so. What I am most proud of is being apart of Dallas history introducing the world to its dance era. I feel I was a huge part of that movement along with many other great producers and artist coming out of this city. As far as me. I am a open book. Even with all of the flaws and issues I’ve encountered with this industry, I still love music. I have a passion for it. It has taken care of my family for many years. Even if it stopped helping my family I will continue to create for my heart & soul.

What helped me build my reputation was always doing great business and being efficient with how I marketed my creativity. I always felt like if I presented myself like a artist physically then I would stand out a little more. At one point in time I started to focus more on a proper system of marketing myself than the actual beats I was producing. I felt like if a person could relate to you as a person or knew you personally then doing business with you for your music would be a piece of cake. A lot of times in the industry people make many things a priority because of the relationship. I think that’s what it means when people say “it’s about who you know not what you know.” 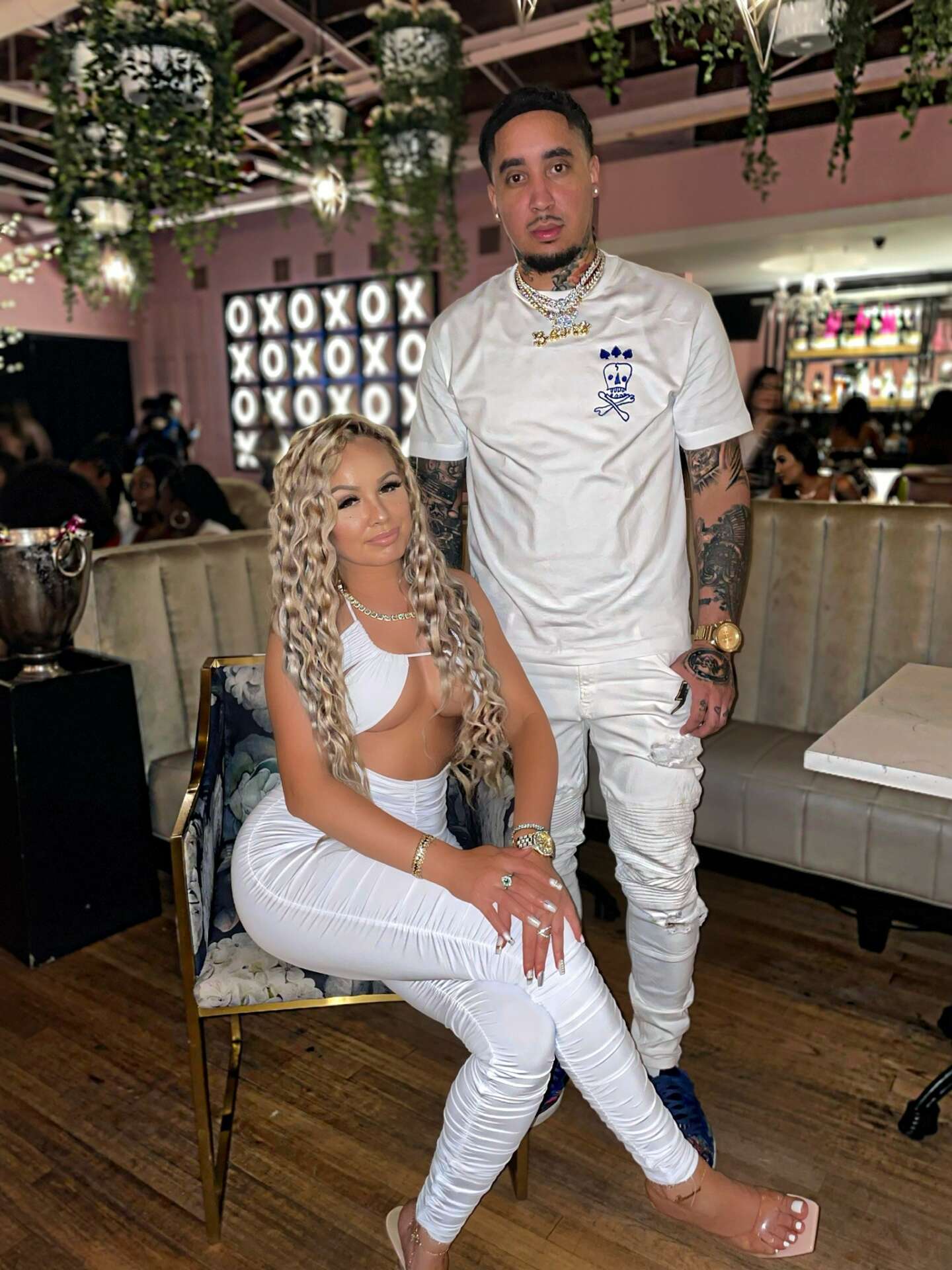 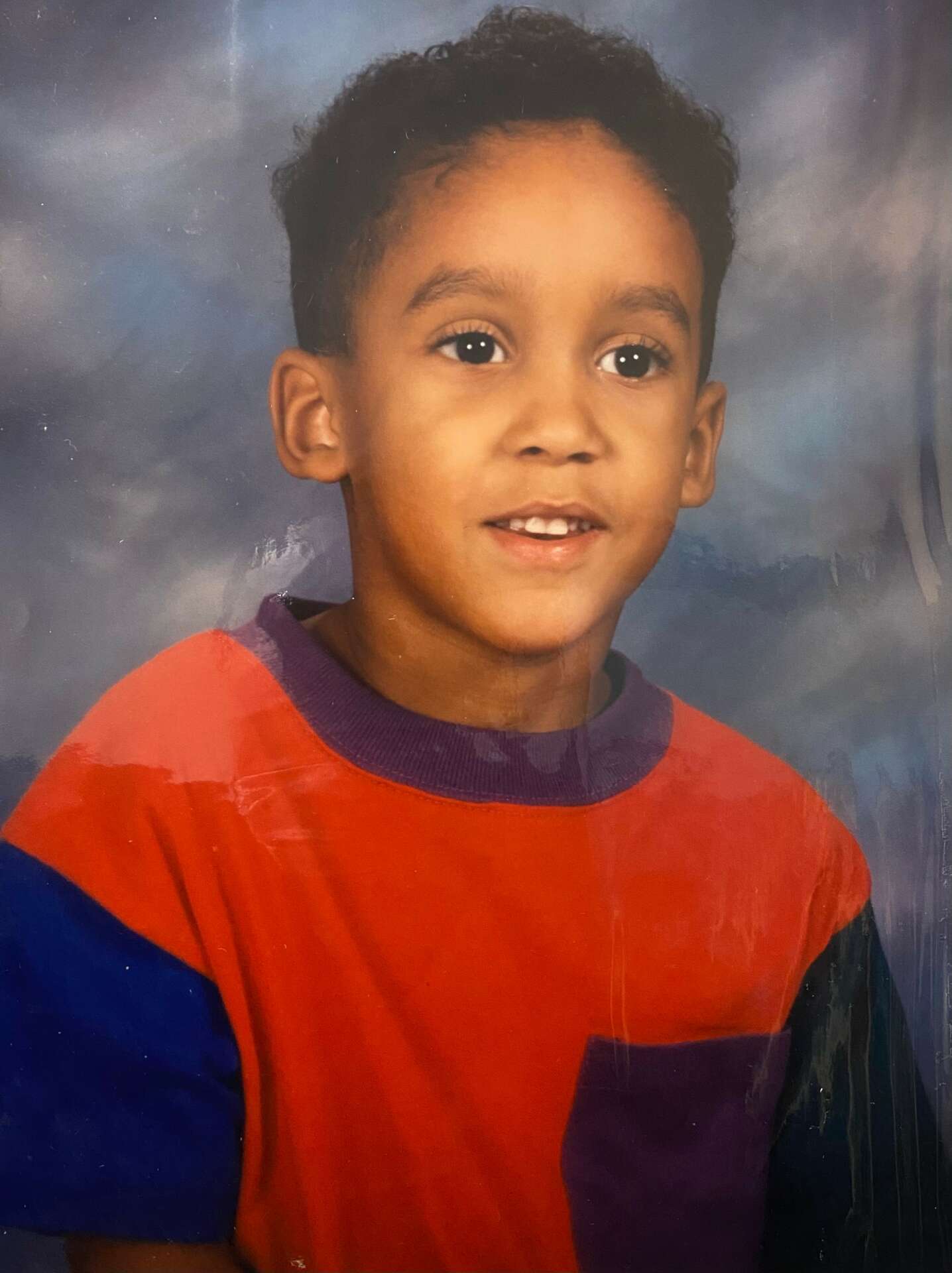 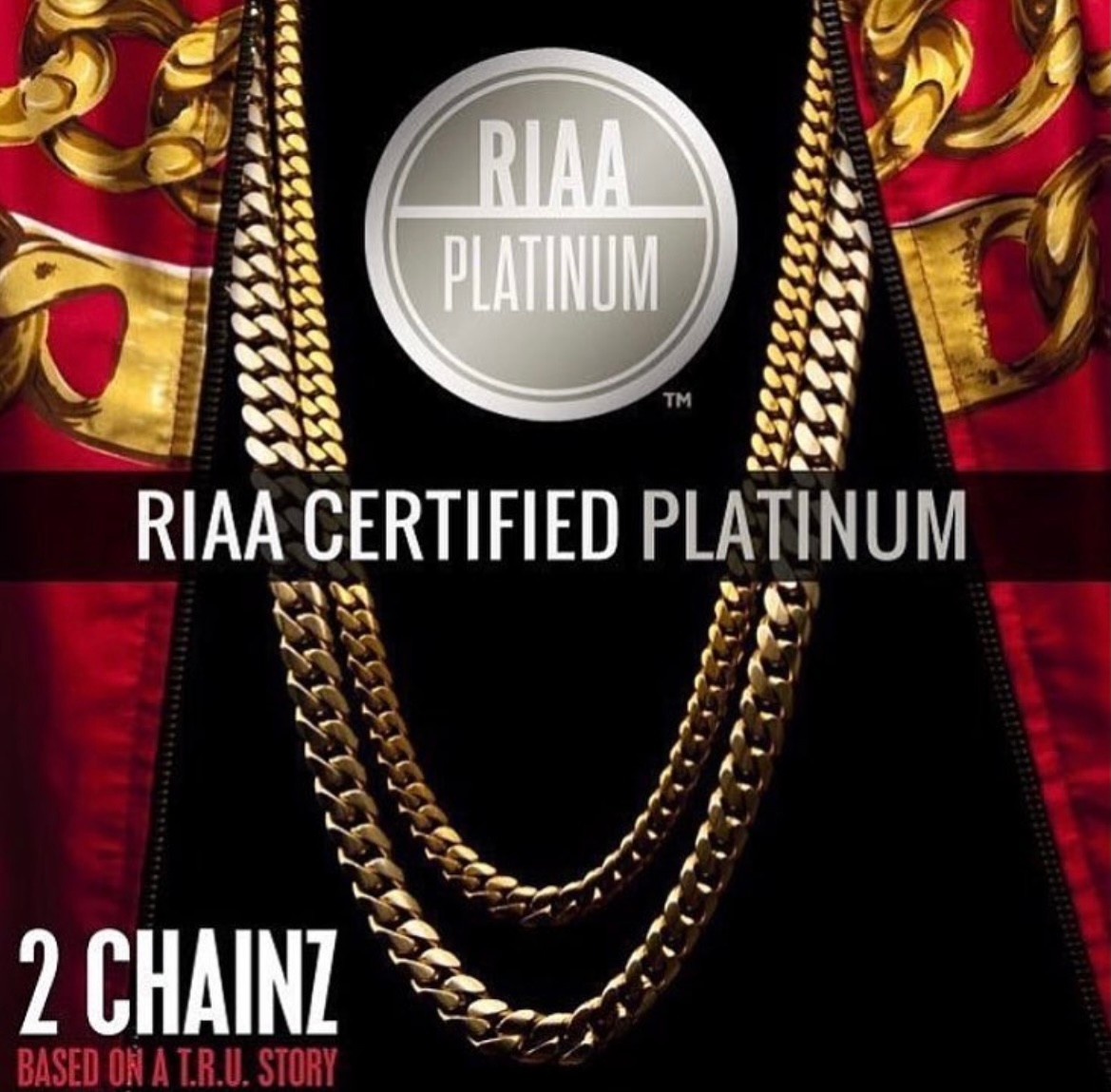 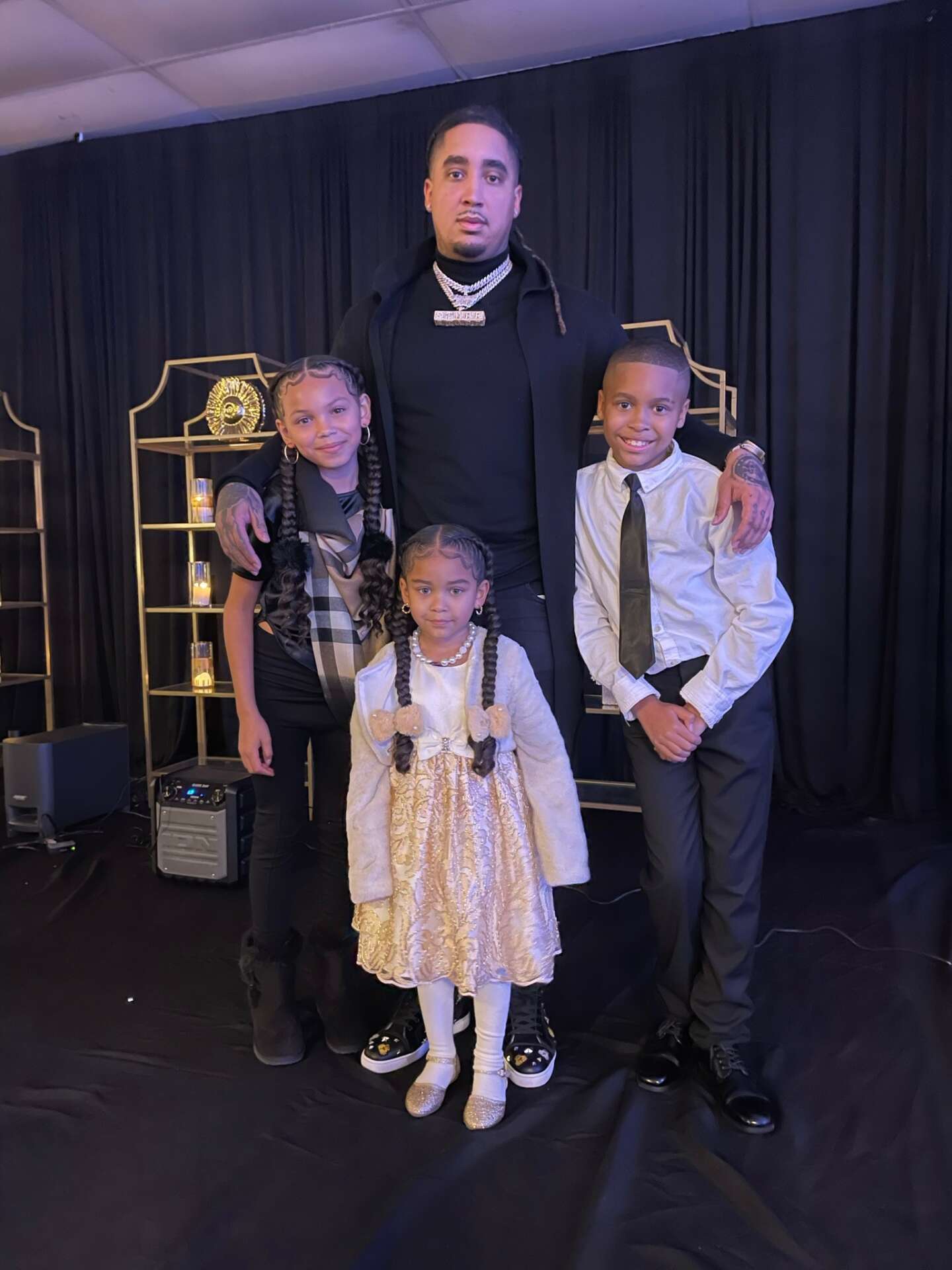 To me the most effective strategy to grow my clientele is reinventing yourself every 3 months or so. So many new waves of music come all the time and I strive on having all the newest sounds and drums. Sometimes people ask me have I created my own sound yet. And even though that would be a big to create my own sound with my own artist but honestly I believe in working smart and not hard. I rather try to strategically analyze every new wave of music from the sounds, drums, the way it’s formatted, the new ways it’s marketed and in which gives me relevant music I can shop. From my experience doing this, making dope beats and keeping my relationships with many major artist, labels and Execs it keeps people interested. I’ve noticed people in this industry want to work with people that has history over someone that’s a nobody but really dope.