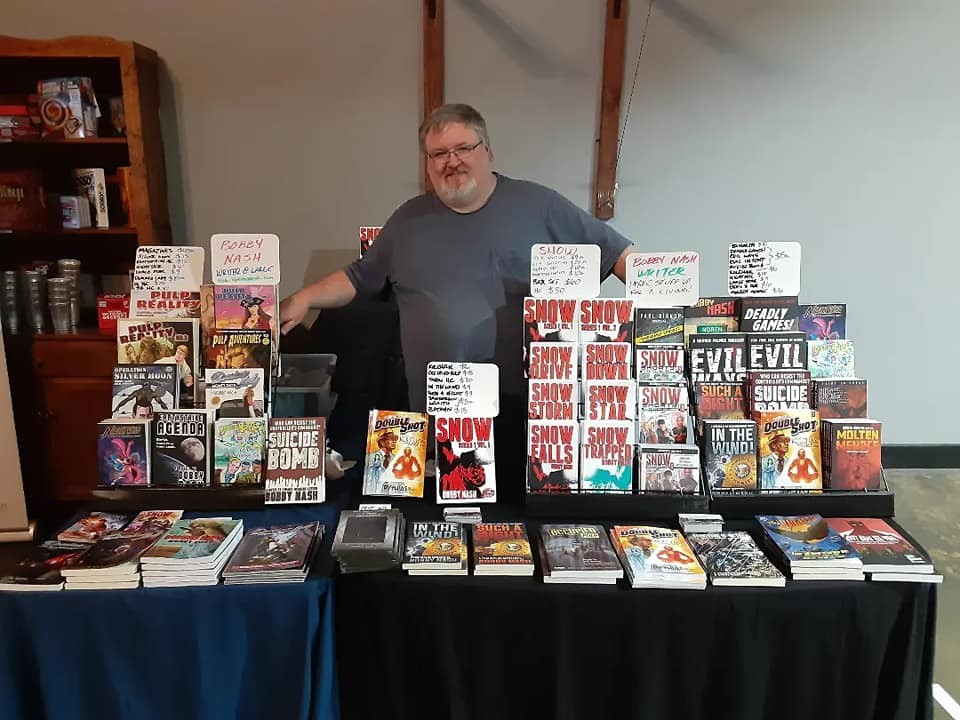 We recently connected with Bobby Nash and have shared our conversation below.

Bobby, thanks for joining us, excited to have you contributing your stories and insights. Did you always know you wanted to pursue a creative or artistic career? When did you first know?

As a kid, I was fascinated with stories. I loved to read stories and watch stories on TV. I was an only child until I was almost nine so I spent my playtime in the backyard alone. Imagination became my playmates. At first, I would reenact the stories I had read or watched. Later, I started crafting my own stories then creating my own characters. It would be several years later when I realized that writing and creating stories was a job. I started studying and practicing. That was where it started, but I did not receive much in the way of encouragement from family and it’s possible the dream might have died.

I was twelve when we moved and some of the first people I met in my new school were into comic books like me. Not only were they readers, but they were also writers and artists, making their own comics. I found my people and they inspired me to dive deeper into being creative. I haven’t looked back.

It took several more years before my family started to see that this was a serious path I was following. Once that happened, they became supportive and, in many cases, some of my most ardent cheerleaders. This also inspired me to keep going, to give it my all. That’s the path I’m still following today. 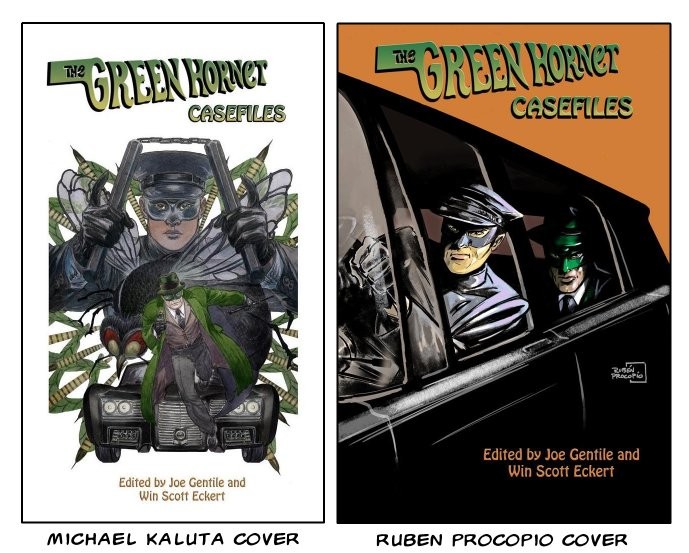 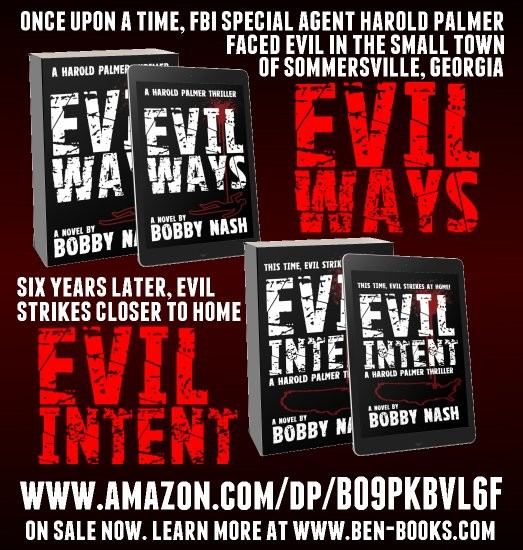 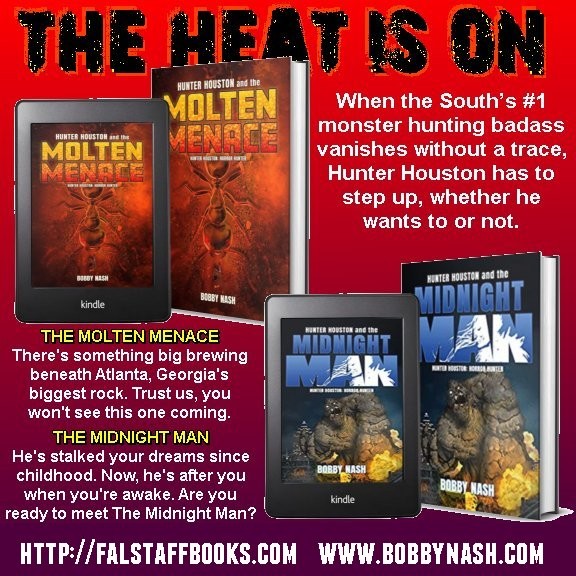 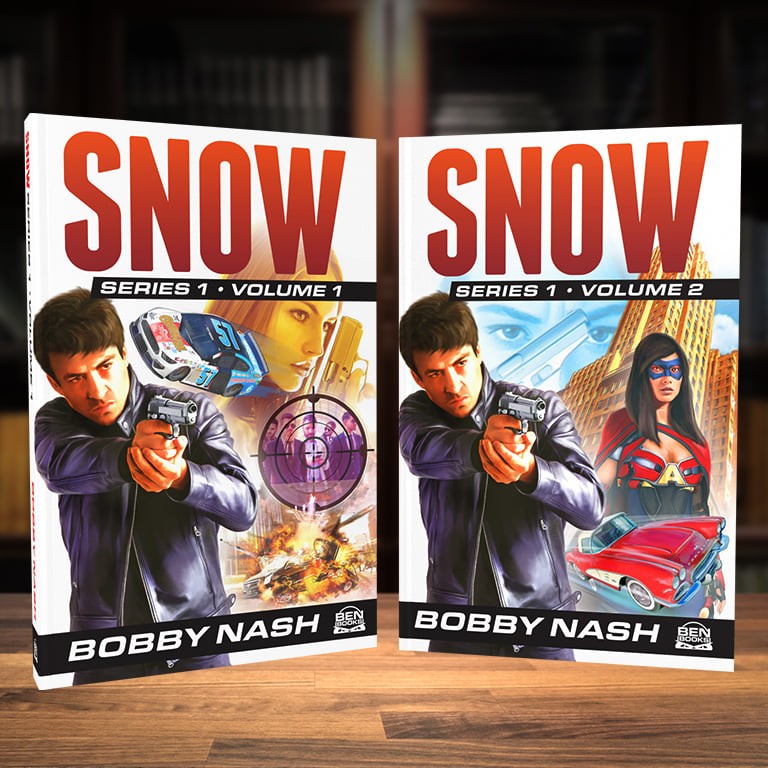 Bobby, love having you share your insights with us. Before we ask you more questions, maybe you can take a moment to introduce yourself to our readers who might have missed our earlier conversations?

Hi. I’m Bobby Nash. I am an award-winning author. I write novels, comic books, short stories, graphic novels, and have dabbled a bit in screenplays and audio scripts. I am what they call a hybrid author. That means that I write for publishers, but also publish my own work through my indie press called BEN Books, which you can find at www.ben-books.com.

I am fortunate that I get to write in multiple genres. The genres I wrote most are thrillers, crime fiction, mystery, action, adventure, suspense, horror, sci-fi, and comedy. I was first published in 1992 locally. I sold my first professional comic book script in 2000 and sold my first novel, EVIL WAYS in 2004. It debuted in 2005. I have remained fairly busy since then. I have also been fortunate to write media tie-in projects. It’s been a thrill writing characters I was a fan of like The green Hornet, Zorro, Kolchak: The Night Stalker, The Lone Ranger, and more. I always have fun playing with those classic characters.

In addition to writing, I am a part time actor. I have worked as background, a featured performer, and a main cast member. I enjoy acting, but don’t do it as much as I would like. I am also a part time artist. I like doodling and doing sketches. When someone buys an autographed book from my store, I draw a sketch on the envelope as a bonus thank you. It’s fun and has become a regularly requested feature, which makes me happy.

I am proud of all of my work. Some more than others, of course, but I love what I do and feel fortunate to be able to do it.

For more information on Bobby Nash please visit him at www.bobbynash.com, www.ben-books.com, and across social media.

I see that the arts (writing, drawing, painting, music, acting, etc.) are often looked upon as something easy and disposable by those who are not in the creative process. I’ve often heard from people that the $10 novel that’s around 300 pages long is too expensive while the same person is drinking a $5 cup of coffee. Nothing wrong with that, but it feels like society as a group tends to take the arts for granted at times.

When the pandemic lockdown started, creatives really stepped to the forefront. I was so thrilled to see writers doing live readings of their books, musicians performing concerts from their living rooms, and the like. I was never so proud to be part of the creative community than at that moment.

Support can take many forms. Obviously, buying books, music, movies, merchandise, etc. is one way to support creators, but it’s not the only way. Word of mouth is an incredible tool to spread the word. If you read a book you liked, write a review, share it on social media, etc. Same with movies, TV shows, music, concerts, etc. Sharing is a great way to help creators find a new audience. We tend to work alone so feedback is wonderful.

We’re all part of the same community. Creators should also leave reviews of things they like, share projects they love. A rising tide truly does lift all boats, as the saying goes. 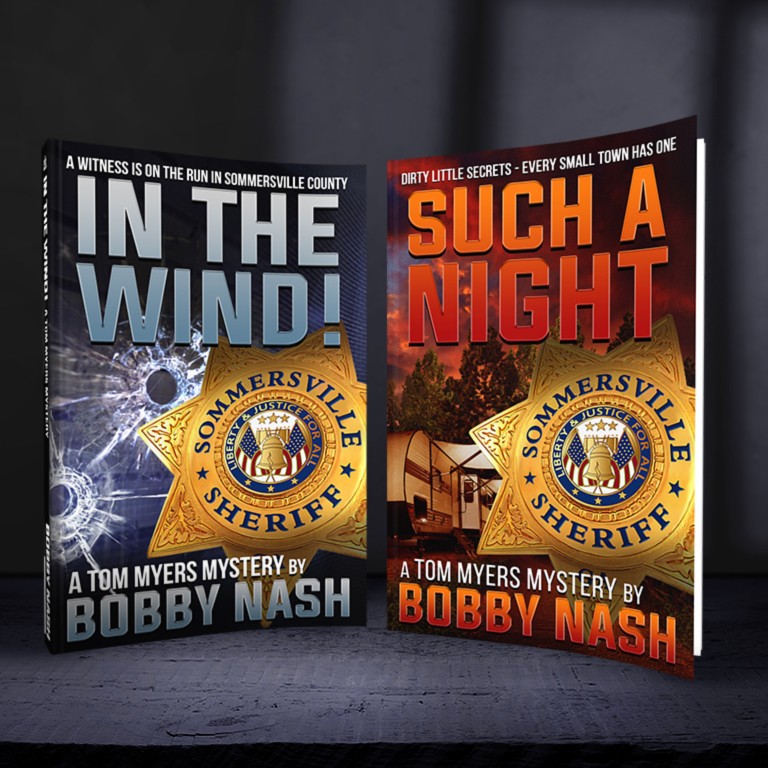 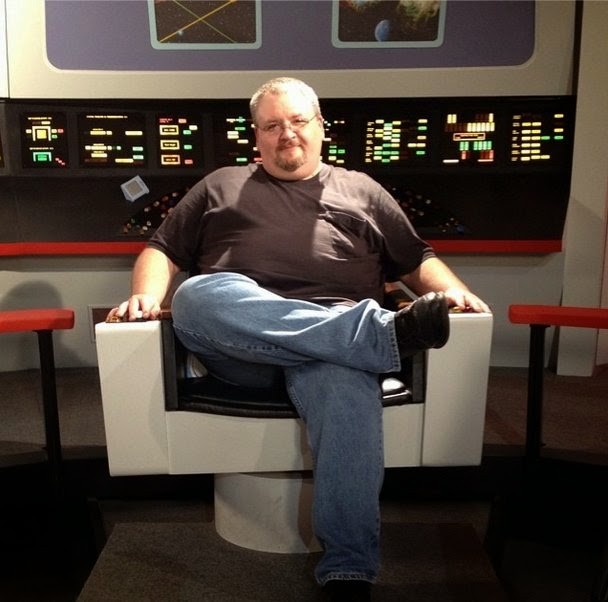 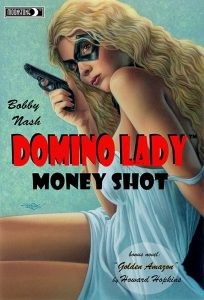 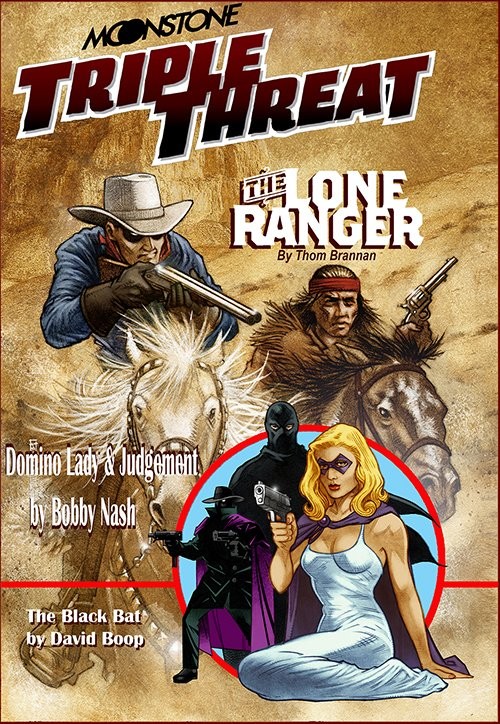 As a writer, hearing from someone who has read my work that they enjoyed it means the world to me. I mean, that’s one of the greatest feelings. Having someone bring a book for me to sign at a convention or event is great. Just hearing from people about the work uplifts me and helps me stay inspired to write more.

Another rewarding aspect of being creative is that I have made many lifelong friendships with other creative people, many I would probably have never met, much less got to know, if I was not part of this creative community.

These are both huge takeaways that makes it all worth it.