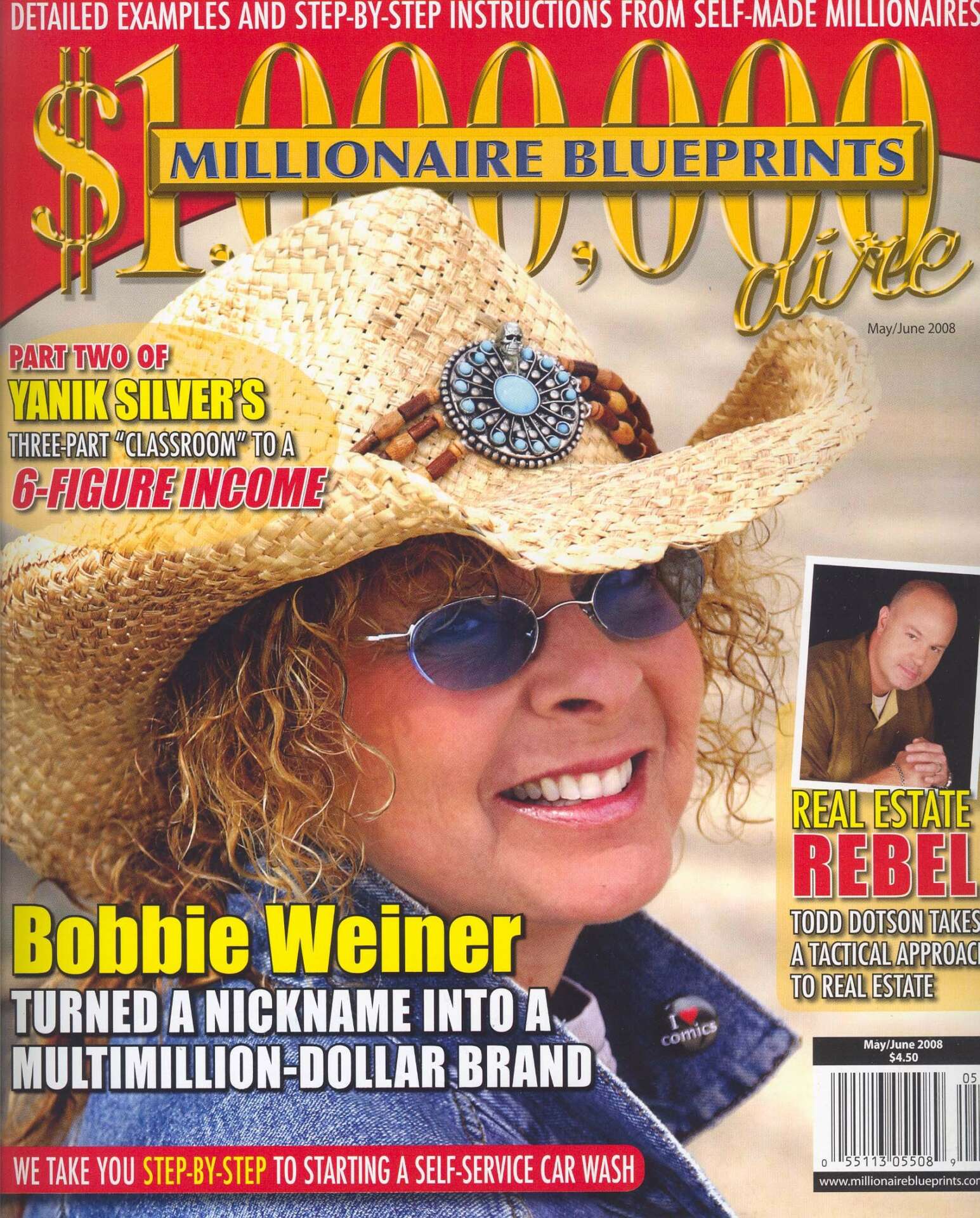 We recently connected with Bobbie Weiner and have shared our conversation below.

Bobbie, appreciate you joining us today. To kick things off, we’d love to hear about things you or your brand do that diverge from the industry standard
Yes. From the beginning I decided to become a special effects makeup artist while in makeup school. My very first film was Pumpkinhead 2 and it was a huge cult film. My last film I did was Titanic. I did the dead floating actors for James Cameron in this mega hit film. I went on to be a guest on morning show to show how I created the dead frozen actors. From that exposure the US Govt approached me and asked if I would create a new Camouflage face paint for the soldiers. I did and 2 weeks later I got my first order from the Marines. Today I have the contracts with the US Govt for Camouflage Face Paint and I also supply the Hunting Industry. I am celebrating my 25th Anniversary in business. I went on to create Stage Blood for the film and TV Industry including a line of Horror makeup which I named Bloody Mary. My nickname in the film Industry is Bloody Mary. I also created a Comic Book, Tales of Bloody Mary after I was the guest speaker at Comic Con in San Diego Ca in 2021. I also created a line of Sports Fan Face Paint for the sports enthusiasts for all sports related games for the fans to show their team spirit. 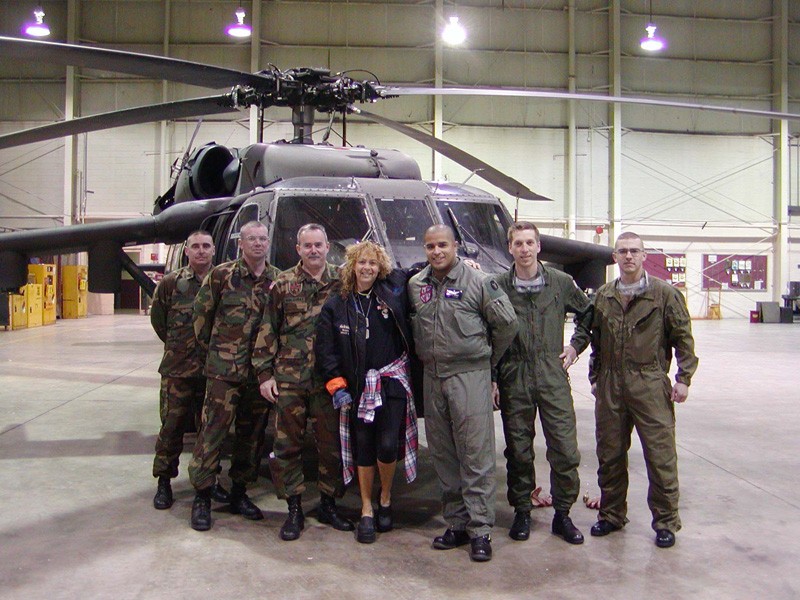 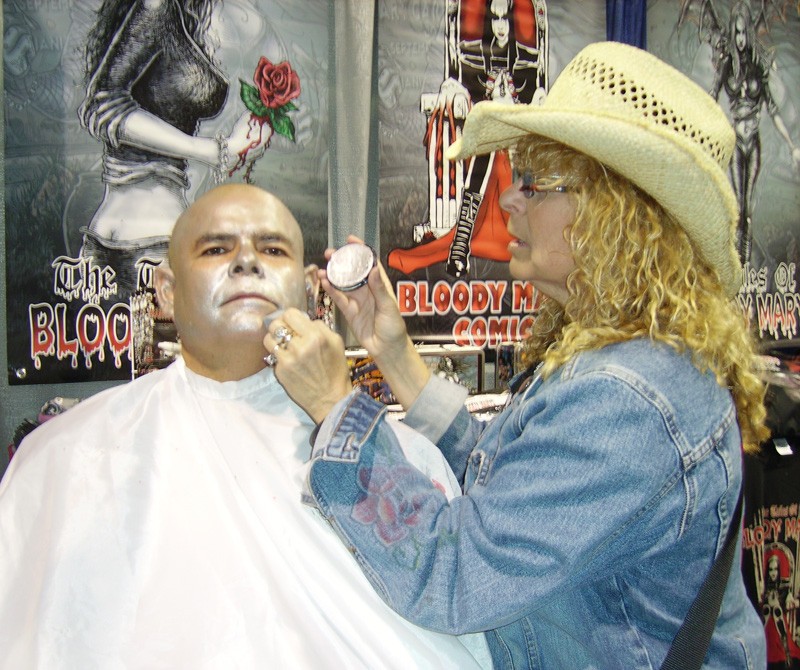 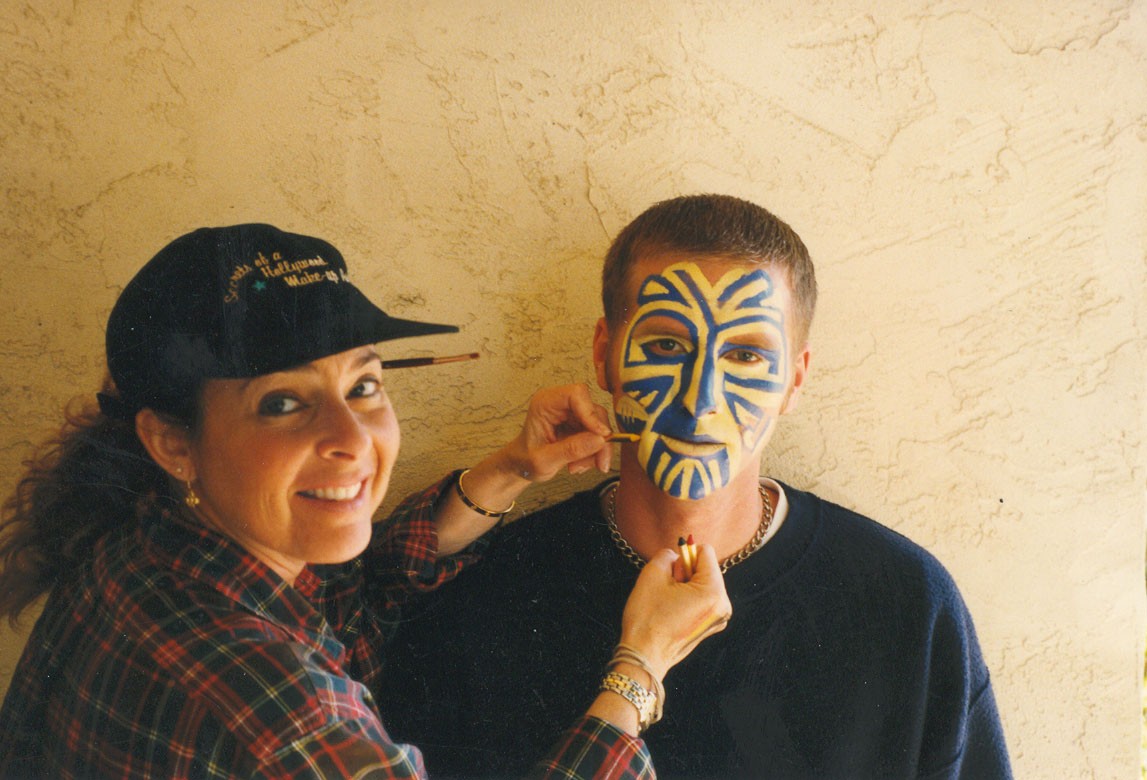 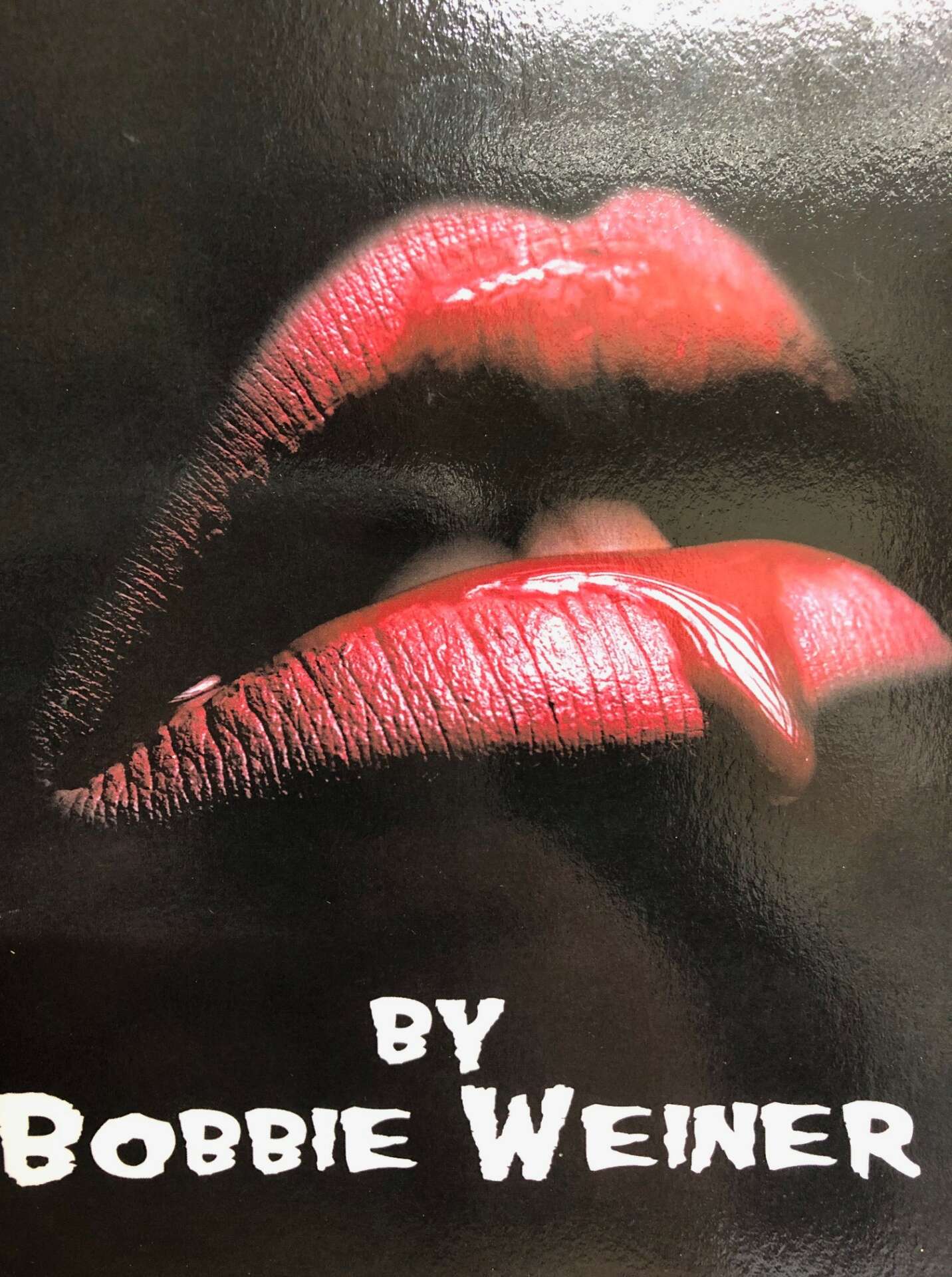 Awesome – so before we get into the rest of our questions, can you briefly introduce yourself to our readers.
I was happily married (I thought) until my husband decided he wanted a divorce and wanted his life more like Hollywood after 10 years of marriage. So he left me and a year later I decided to go to makeup school. Someone told me I should become a makeup artist for the film industry. So I figured why not?? So I enrolled in a highly reputable school in Hollywood CA and loved my new endeavor. I was the oldest person in the class. Took jobs on the weekend and got pd. $25.00 per day. The experience was well worth it. No one else would take the work in my class. I met alot of up and coming young people and it was the best thing I could have done. 3 days after I graduated makeup School my teacher called me and asked if I would be interested in helping out at a movie where they needed a goffer for the Key Makeup artist. They were paying $35.00 and I said I will take it. Later I found out they had called 3 classmates who would not take the job for $35.00. I worked a 16 hour day and then they asked me would I finish the film. 3 more weeks left in their budget and would pay me $100.00 for 3 weeks of work. I took it and never stopped working after that film. I met 200 crew and was named Bloody Mary by the crew. That is how you get your foot in the door. My first film, Pumpkinhead 2. I was on my way!! This is what set me apart from other makeup artists. My makeup school I went to talked about me for years to come and also wrote articles about me to let their students know, This is How You Do it. What sets me apart also is the Star of the film or TV show is the most important person on the set and I am there to serve them. Little did I know at the time that I would go onto create a multimillion dollar business. Of course The Titanic was my most important job at the time and today The US Military and making Camo Face Paint for our soldiers is very important. I started the business in a garage in San Diego and today I have over 200 people work with me to make everything in the USA. I manf. and package and dist. here in this country and supply over 30 other countries all over the world. The only difference is I got a little bit older but I am the same person I was 25 years ago when I started my company. I wrote a book about my life, “I Can Do This, The Bloody Mary Story” and Mark Burnett even did a TV show about me in 2008, “How’d You Get So Rich”. I went on to be a guest speaker at many different venues throughout the world and traveled extensively to share my story and success. The only advice I have is do not look into the rear view mirror. Look ahead and follow your dreams. Take care of yourself, but don’t forget the people who helped you along your journey and where you came from.

Let’s talk about resilience next – do you have a story you can share with us?
After I met with the Military the first time I called my Dad and he gave me the best advice, If they ask you to make anything for them you say Yes, I can do that. Then you figure it out and go back with what they asked for. Believe in yourself and don’t be afraid to ask people for help. 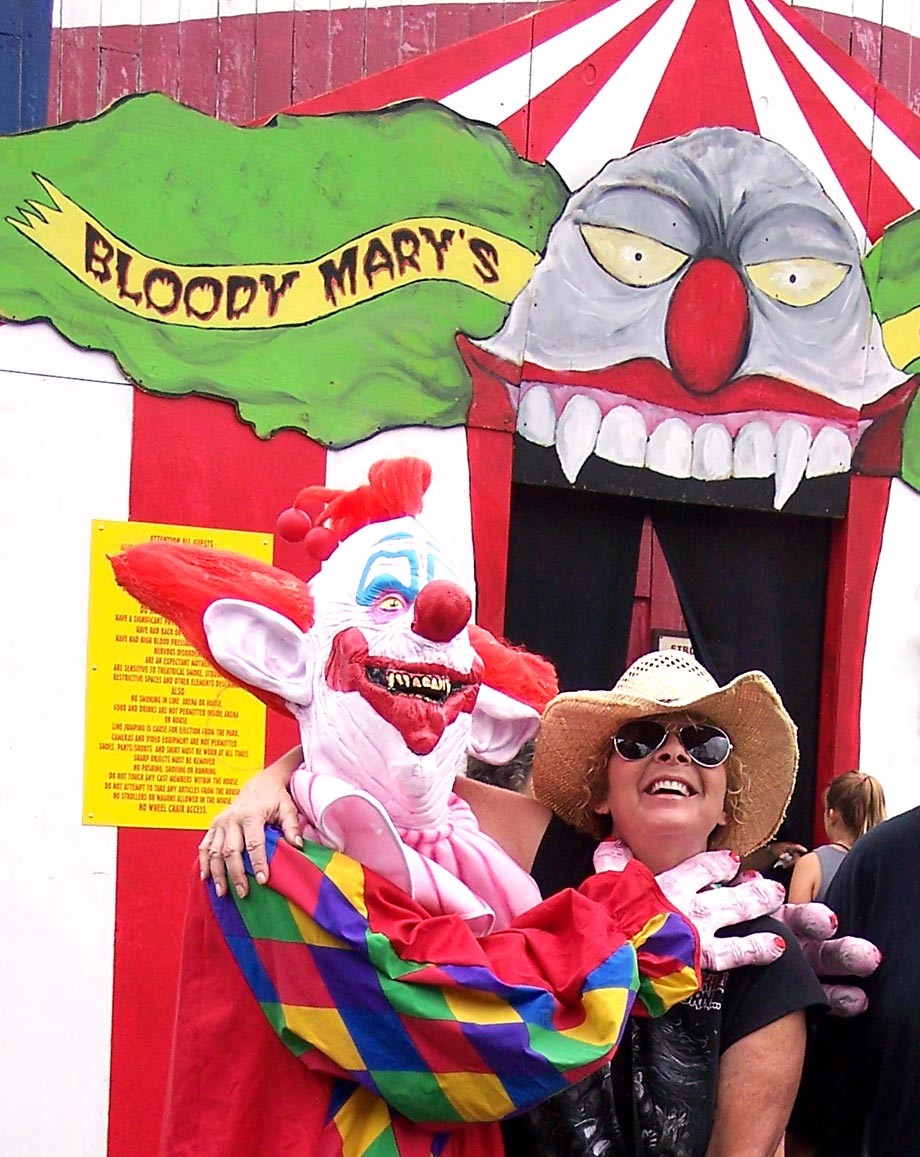 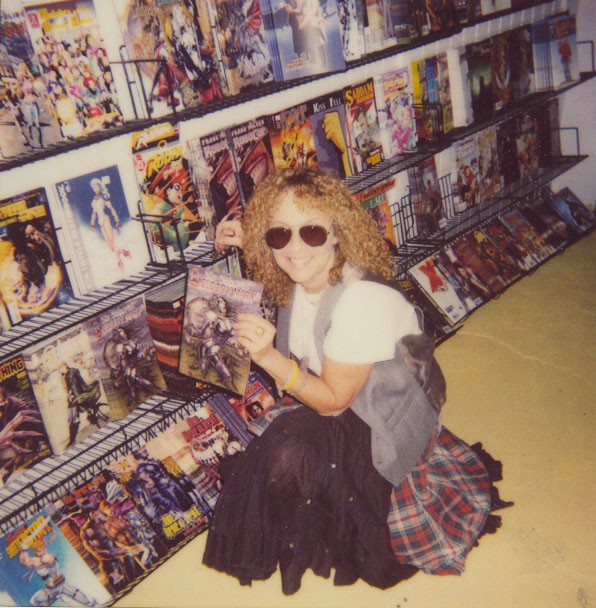 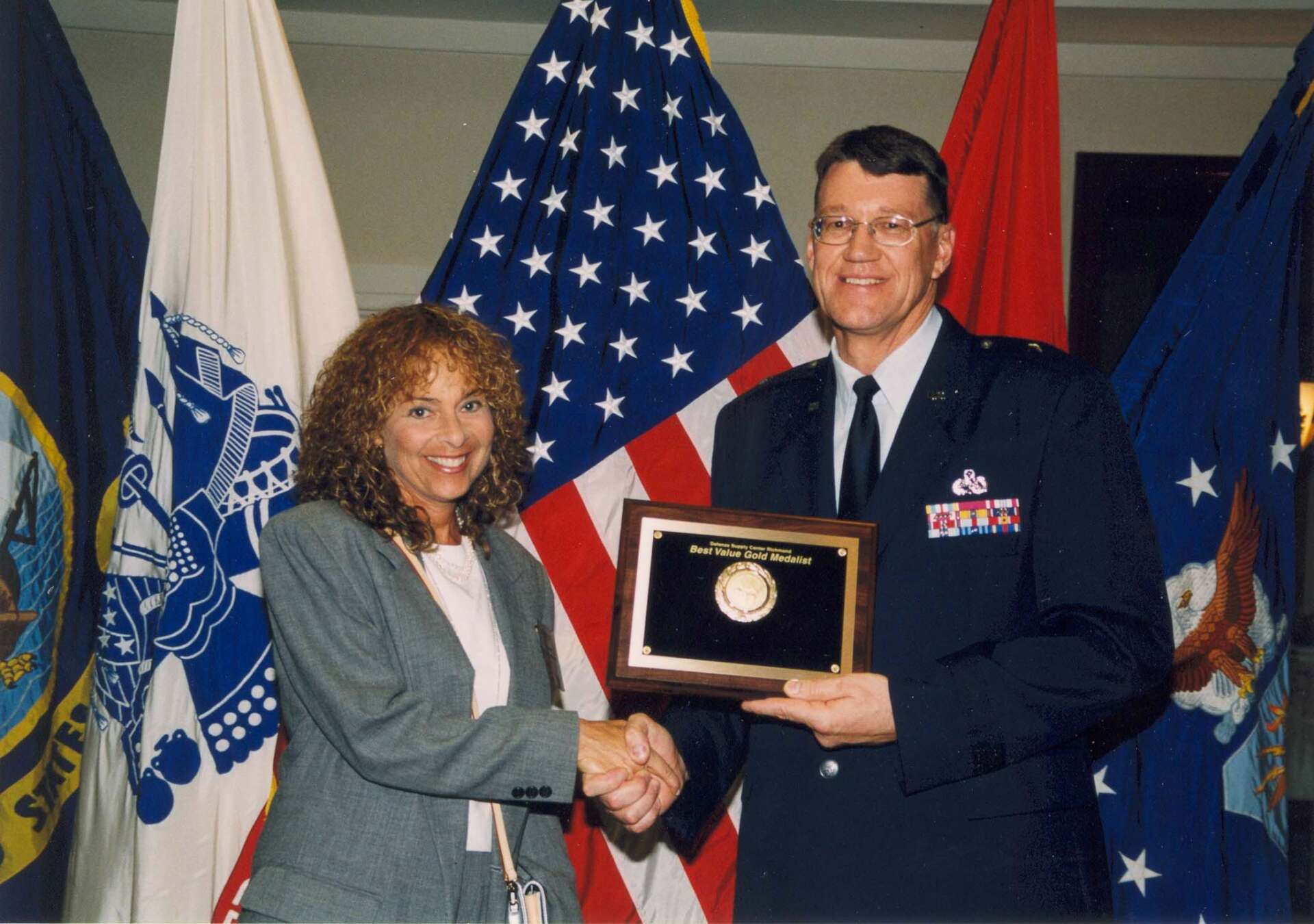 Can you open up about how you funded your business?
I was told of a Women friendly Bank in San Diego. I went in there with a hard order from the Marines and an order from 46 colleges. They would not lend me a dime. My Dad who was a great business man had gotten me a Trade Mark lawyer and accountant. I sold my jeep. It gave me the capital I needed to get started. $6,000.00. People who I had contacted to help me make my dream come true were very kind and took a chance with me. That is how I did it.