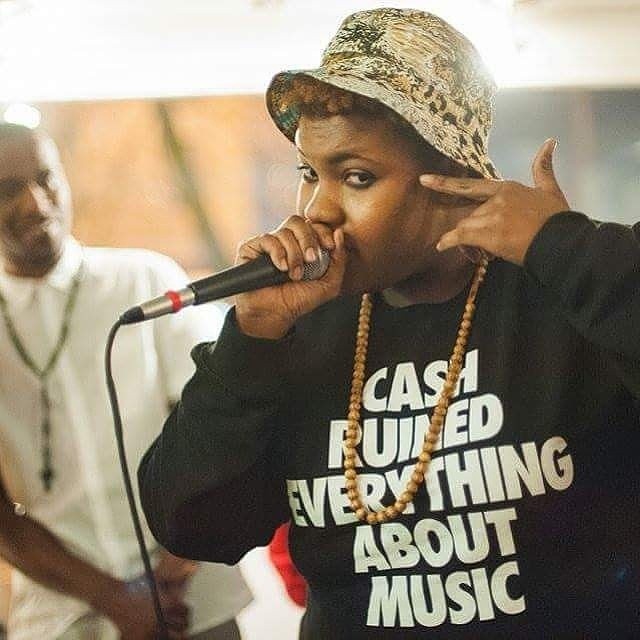 We recently connected with Ashley Sierra and have shared our conversation below.

Hi Ashley , thanks for joining us today. When did you first know you wanted to pursue a creative/artistic path professionally?

I’ve always loved art and creativity in every medium inparticular music ,I grew up in a family full of creatives from my grandparents on down, I used to watch my older cousins freestyle and have cyphers and battles and that sparked my love for hiphop I grew up with my older cousin burning cds and tapes for me of A Trbe Called quest and Wutang clan and so on and I felt like u could do that. I began freestyling and moved on to writing and really perfecting my craft until I became sharp enough to compete I eventually started recording music and did my first mix called the amuse bouche which received a lot of love that project alone got me a 1000 dedicated listeners on soundcloud which is a huge deal for someone who is just learning the art trying my art with the public, i later did my album S.o.u.p and several singles In between and after I’ve traveled the U.S. opened up for legendary artists like big daddy kane, and Krsone to name a few all on this talent that God gave me and serving the culture and community that I love while telling ur stories I’m grateful for my humble and dope beginning I don’t regret any of it even the mistakes #Litr #loveistherevolution 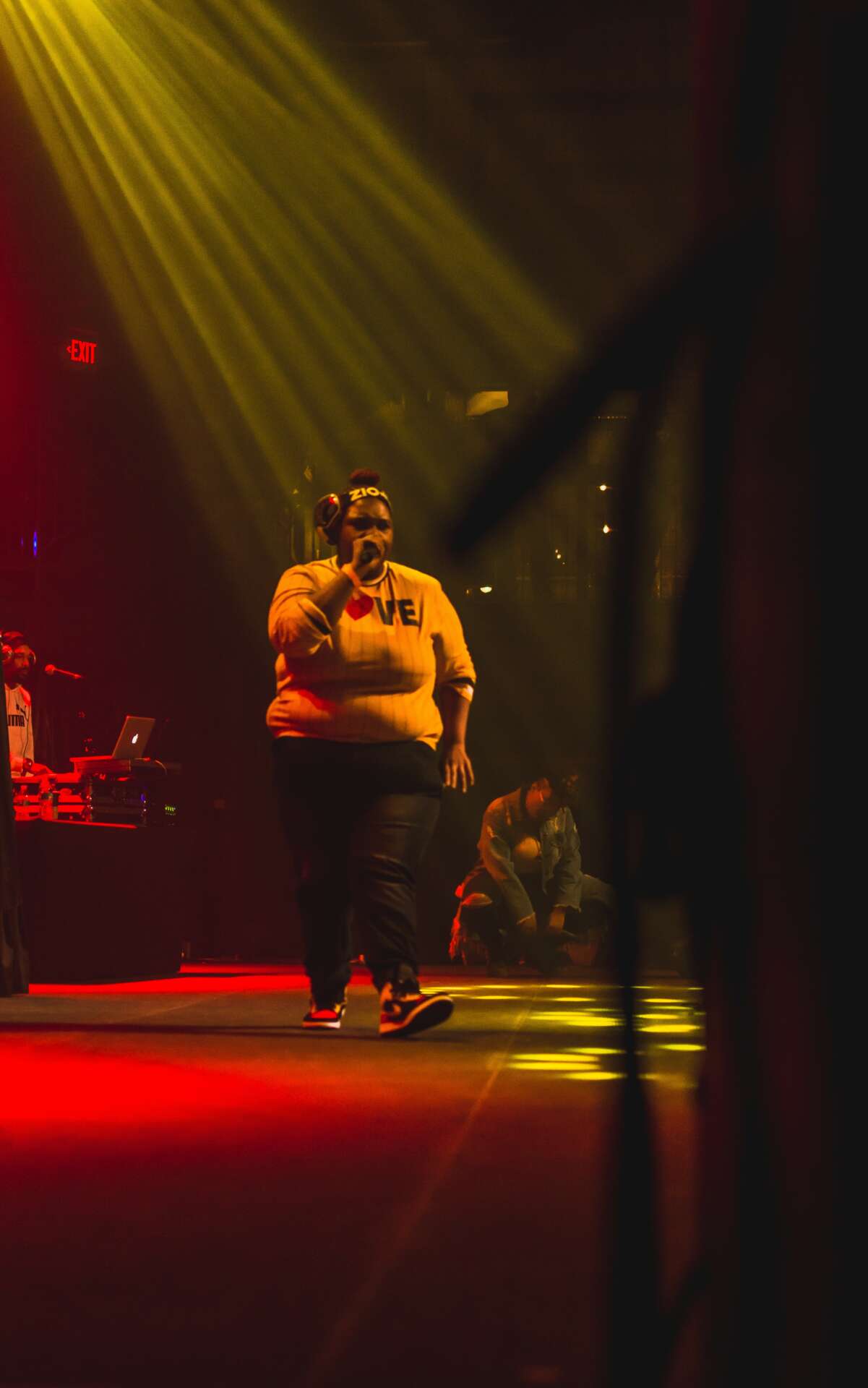 I grew up in East Baltimore seeing alot of the disfunction and things that most in my community are used to. I grew up watching my older cousins rap and freestyle on the block even used to get one of my older cousins to burn cassette tapes and cds for me of Tribe called quest , and wutang clan I fell In love with the art at a young age and felt like I could do that and started freestyling and even recording my self on my boom box. I used to freestyle about dumb kid stuff bit I kept at it and learned how to write I was a quiet kid so I always tuck In the corner writing Rhymes after I graduated I linked with my cousins and friends who started recording and I recorded my first mix tape the amuse bouche on sound cloud it received a great response over 1000 dedicated listeners and leading to releasing several singles and my album S.o.u.p available on all major streaming platforms getting my music noticed by major blogs such 2dopeboyz , thisis50, etc… even played on Sirius radio on the statik selektah show as well as lord sear , traveled the U.S. and opened up for several legacy artists such as big daddy kane, krsone, Little brother and more . God blessed me with a talent to communicate through my art and pray that it touches reaches all who need it above all I hope yall take away 1 major thing from me #litr it’s a hash tag that represents a my moto and way of life love is the revolution we are living in a world where everyone is fighting for something weather justice equality freedom you Name it I hope that peace can look to the most high first to see true love and then reciprocate it to world around us in thar order #LITR #LoveIsTheRevolution

I think the underground is always way doper than the mainstream, sadly people are afraid in some cases to support artists at their start up stage most wait for you to get a major cosign or popularity beforehand to share or support . Don’t wait for them to blow up be apart of the blow up sharing pulling up to shows offering kind words on social media all contribute to and artists success and dedication contributes to there integrity being apart of the core base the day ones you know the honest raw talent and can hold them to that in the artist climb and evolution as we go get tainted the higher we go trying to cross over. If you rock with someone don’t be shy about listening or rocking the fashion or supporting be open and spread the message cause mainstream will put forth as trendy dirt as necessary 💯

2020 has changed my opinion and my goals and understanding I used to only see success on a scale of likes and views and popularity and fame. I felt like I had to be the best rapper but the pandemic literally made me humble myself and get closer to God and try really take in to account the woman I want to be and what I truly stand for I’m trying to be more christ like and its humiliating I’m not as obsessed with myself at this point I Just want people In the midst of all this uproar everyone is fighting for something and I want to impress that the revolution needs to one of Love #LITR love is the revolution go to God find out what love really is and then share it with ya neighbors I’m still learning as I lead but this Is the core it took me sec to get here but Real authentic Love is needed and I might be the smallest most insignificant voice repping that but I just hope who ever needs to hear it Gets that #LITR #LoveIsTheRevolution