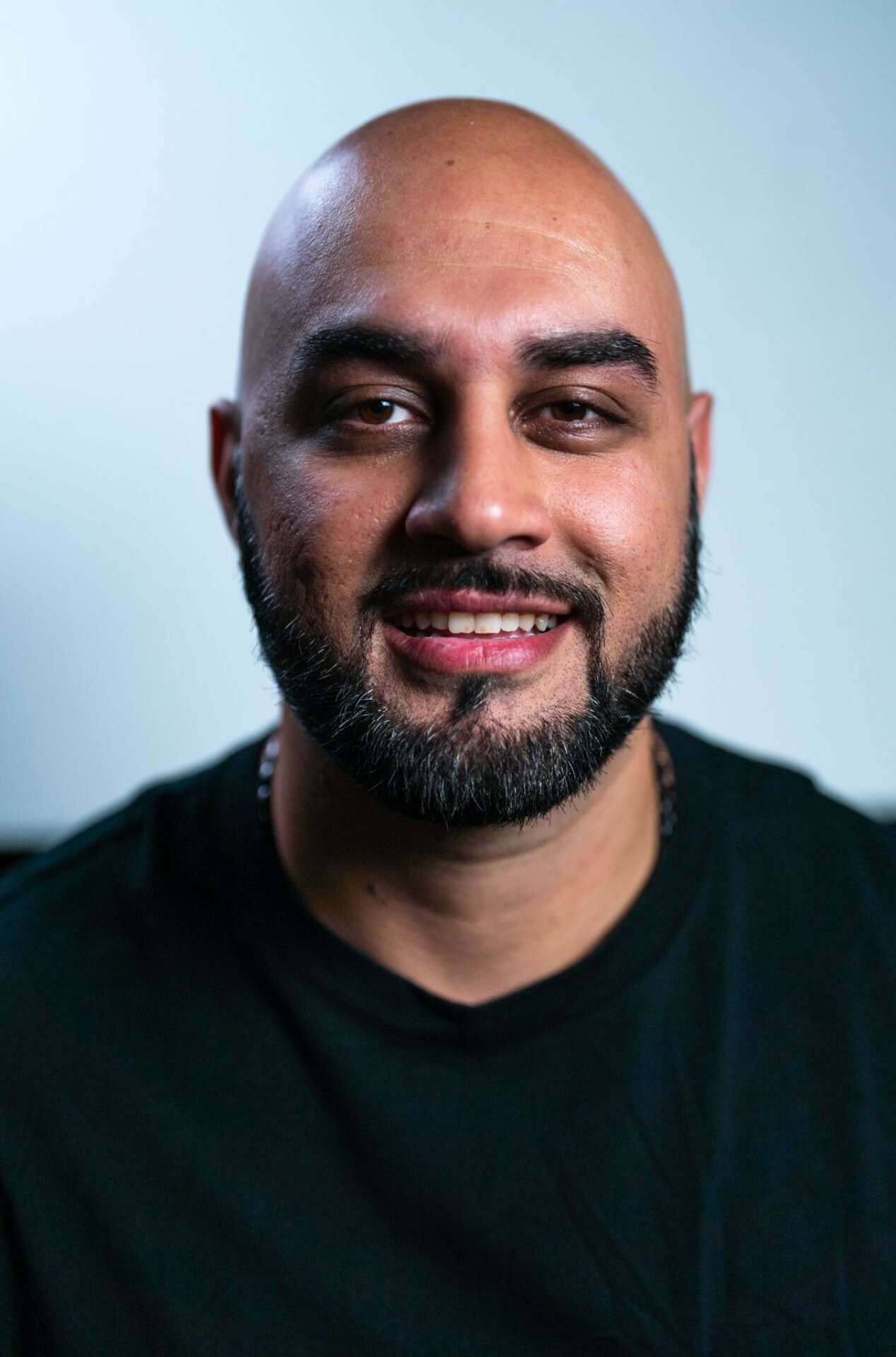 We caught up with the brilliant and insightful Arash Motian a few weeks ago and have shared our conversation below.

Hi Arash, thanks for joining us today. What’s been the most meaningful project you’ve worked on?
The most important project I’ve worked on so far is my latest release entitled “Never Fold”. At the dawn of the Pandemic, I was in a dark place in my life and felt a tremendous amount of pressure as my family was growing and I wasn’t doing what I love to do most, which is making music. Working a full time job required my undivided attention and the rest of the time was going to taking care of the family. I felt uninspired and personally was facing my biggest Demons, not to mention, my relationship was on thin ice. Then I received a call from my cousin Navid in city of Tehran, saying he had something important to discuss with me. He mentioned he had a friend named Ali Motamed who was a MMA fighter and was interested in having his own soundtrack/entrance music. Navid played him my music and Ali Motamed felt inspired by it, said he would love if I made him his own song. We hopped on WhatsApp and did a video chat, talked about the song and I asked him some questions to get a pulse on what type of person he is. As a writer, I put myself in the shoes of that person and try to see it from their perspective, often times it leads to finding common grounds. Once we had a greenlight, my other cousin Danial Hashemi who is a music producer tagged along to make the beat. I was excited because he is extremely talented and plays music in other Genres in addition to Hip Hop. He made the beat fairly quick and sent it over. At first, the beat was a intimidating due to its rich layers of elements and fierced vibe, I wasn’t too sure where to go with it. Later that night, I started listening again in my garage that was filled with boxes and trash since we had just moved in to our first home. Something really magical happened that night, I started to connect with my own struggles to write the song and let me tell you.. it just flowed right out! I even shed a tear or two while writing because I realized as much as this song is for Ali Motamed, it’s really my own story of trials and tribulations. I entitled the song “Never Fold” because part of me wanted to quit music and just live the normal life, but I couldn’t stomach the idea of giving up on my dreams. That song lit a fire inside me like no other song ever has. It actually featuring my wife Kayla Rose who co-wrote the chorus of the song and sang beautifully. We teamed up with videographers overseas to shoot footage of Ali Motamed and I shot my scenes in an Oklahoma City boxing gym. We ended up releasing the song more than a year after all this transpired, Never Fold was released on December 29, 2021. 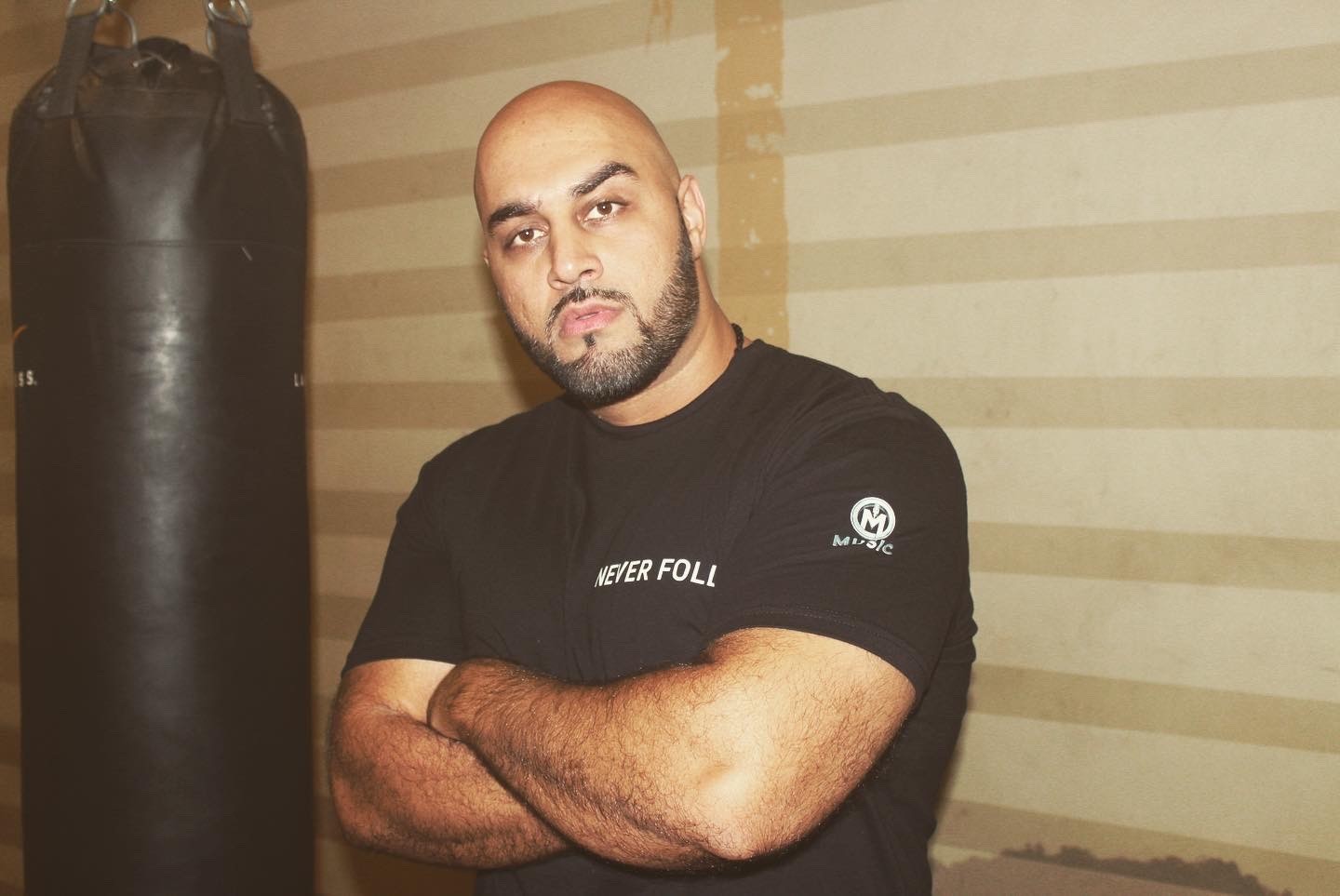 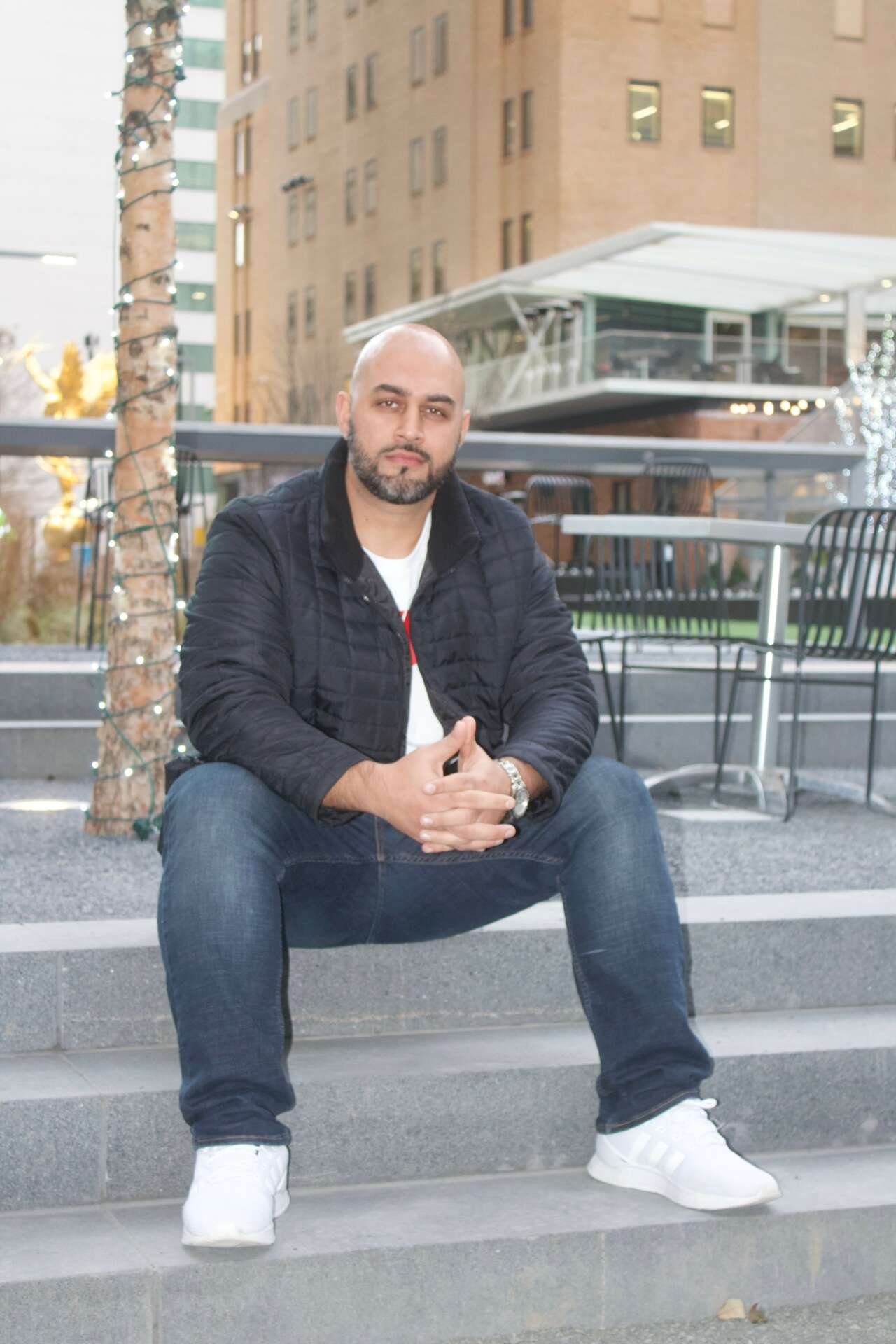 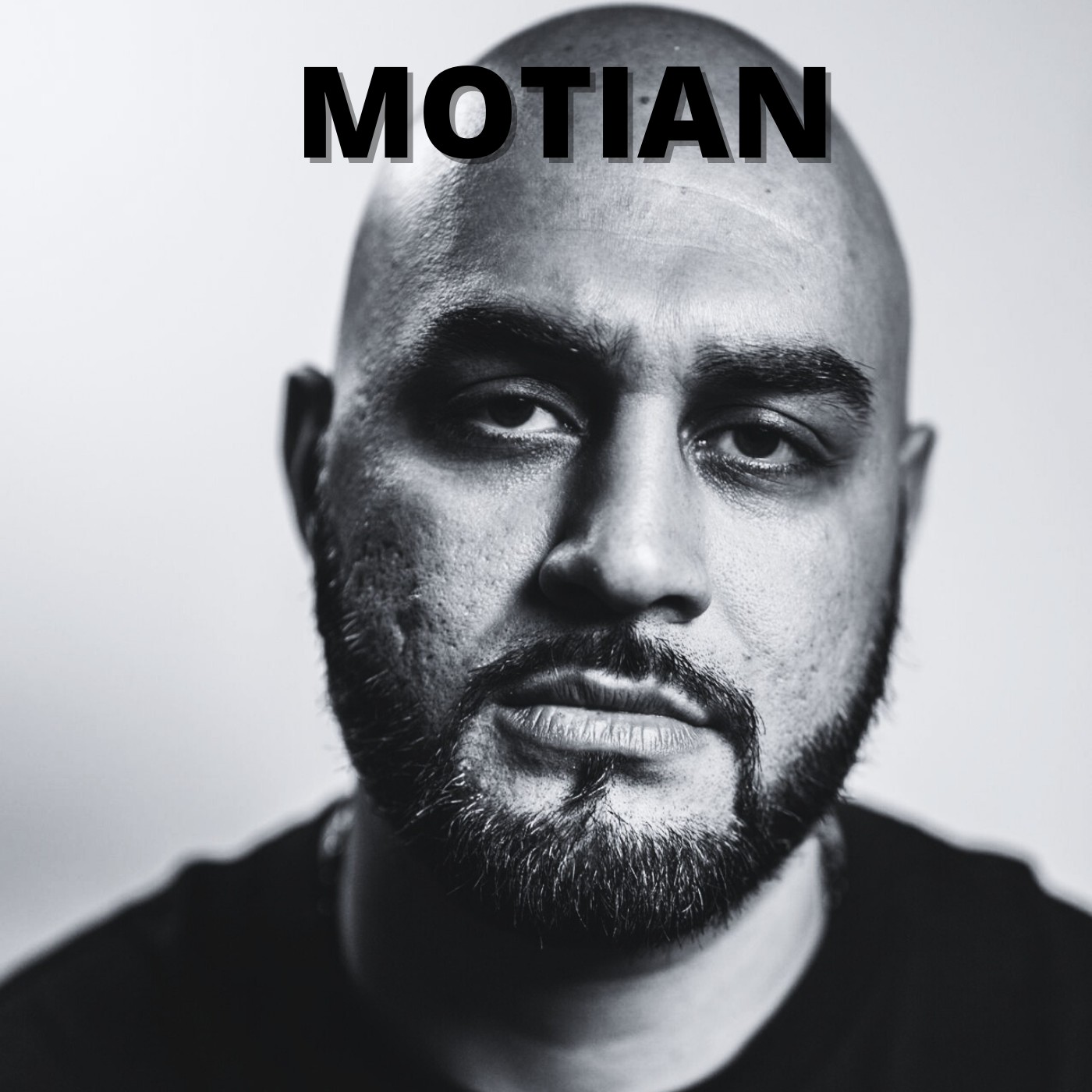 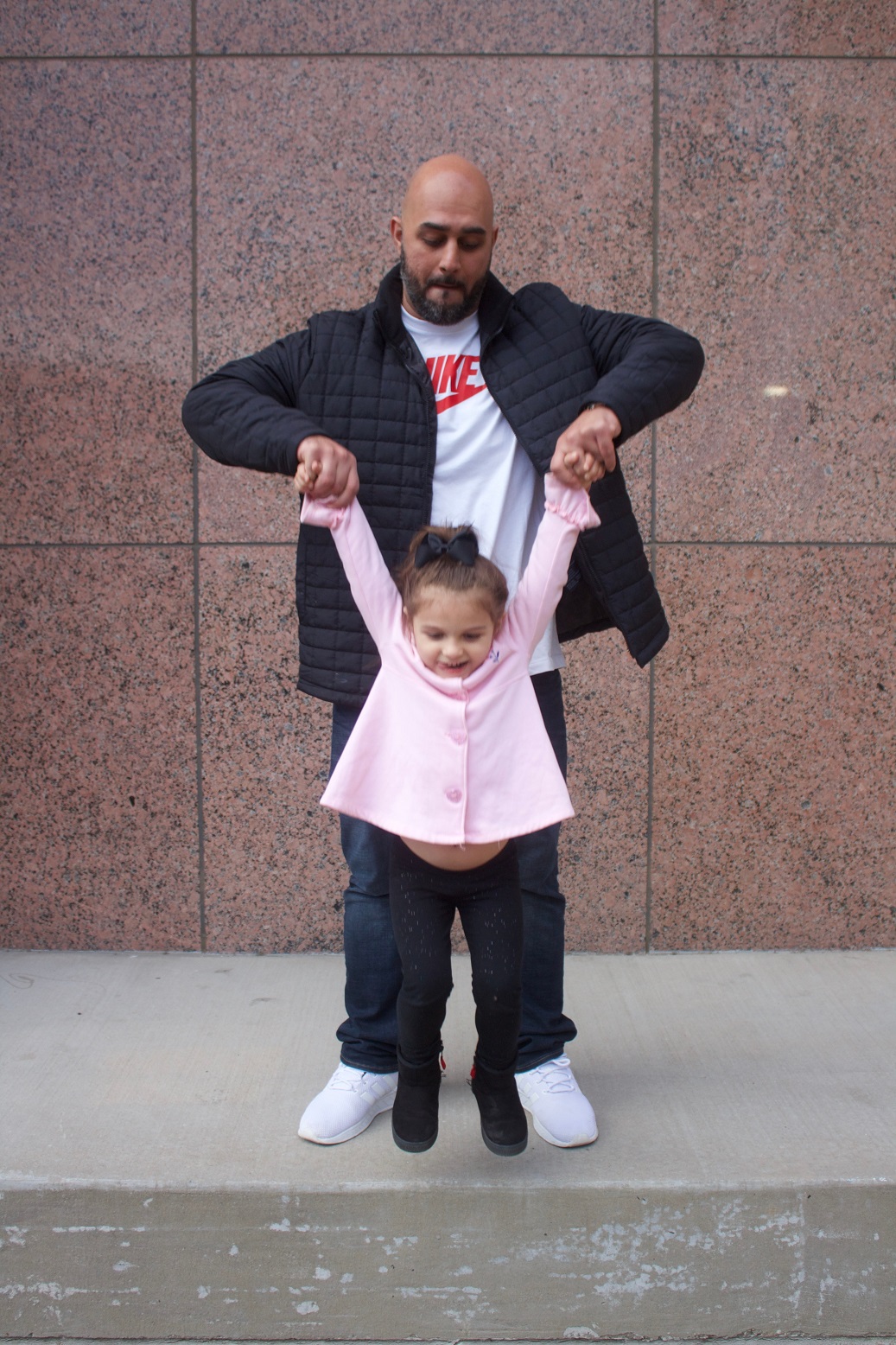 As always, we appreciate you sharing your insights and we’ve got a few more questions for you, but before we get to all of that can you take a minute to introduce yourself and give our readers some of your back background and context?
I consider myself a motivational artist, the biggest factor in my music and elevating certain feelings. My family and I went through quite a Journey to get to where we are today, looking back at it all, there is a whole lot of story that has yet to be told. What Inspires me is knowing how much I can inspire others, it’s not easy grabbing life by the horns but when you do it consistently, it either inspires people or rubs them the wrong way. I try to make powerful music that touches people and helps them with what they’re going through cause I know we are not all that different from each other. For the most part, we all want the same things in life even though we may have different beliefs, cultures and history. My mission in music to become an Independent success story and ultimately provide for my family through my creative abilities. I’m currently focusing on my output. I’ve built a nice studio in my garage so I can do this even more full time and take control over the creative process. It was challenging going to studios all the time and outsourcing services because I didn’t know how to do them, but i’ve learned to become the backend that supports the talent. 2022 is the year! I’ve also started a business called “MMPG” where we represent a team of International producers who are hungry and are looking to break their production into the US and UK music market. At MMPG, we offer high quality beats to independent artists with one rule, we only offer exclusive rights! We believe that in order to be successful and monetize your music, you must first own your catalog. We are not quite live yet but soon you will be able to log on to mmpgexclusives.com and search for your next big record. This is an effort to bridge the gap between what producers need and what artists need to be successful in this business. More to come on this by March 2022.

What’s a lesson you had to unlearn and what’s the backstory?
I’ve had to unlearn a lot of things but the most important has been to unlearn my way of thinking. Throughout our family history, I noticed one common trend between the people I’ve met and grew up with. What I learned was that nobody was ever taught the importance of positive thinking. A Lot of people that I know and love are living in the past which I now realize that we all have been affected by that. It’s time to turn the ships around. Right now, I’m all about my mindset and habits. I’ve learned in order to actually live out. your dreams, you first have to change your way of thinking. I realized that I wasn’t where I wanted to be not because of lack of marketing or finances, but instead a product of the way of thinking. I’ve dived deep into changing my mindset and mental frequencies 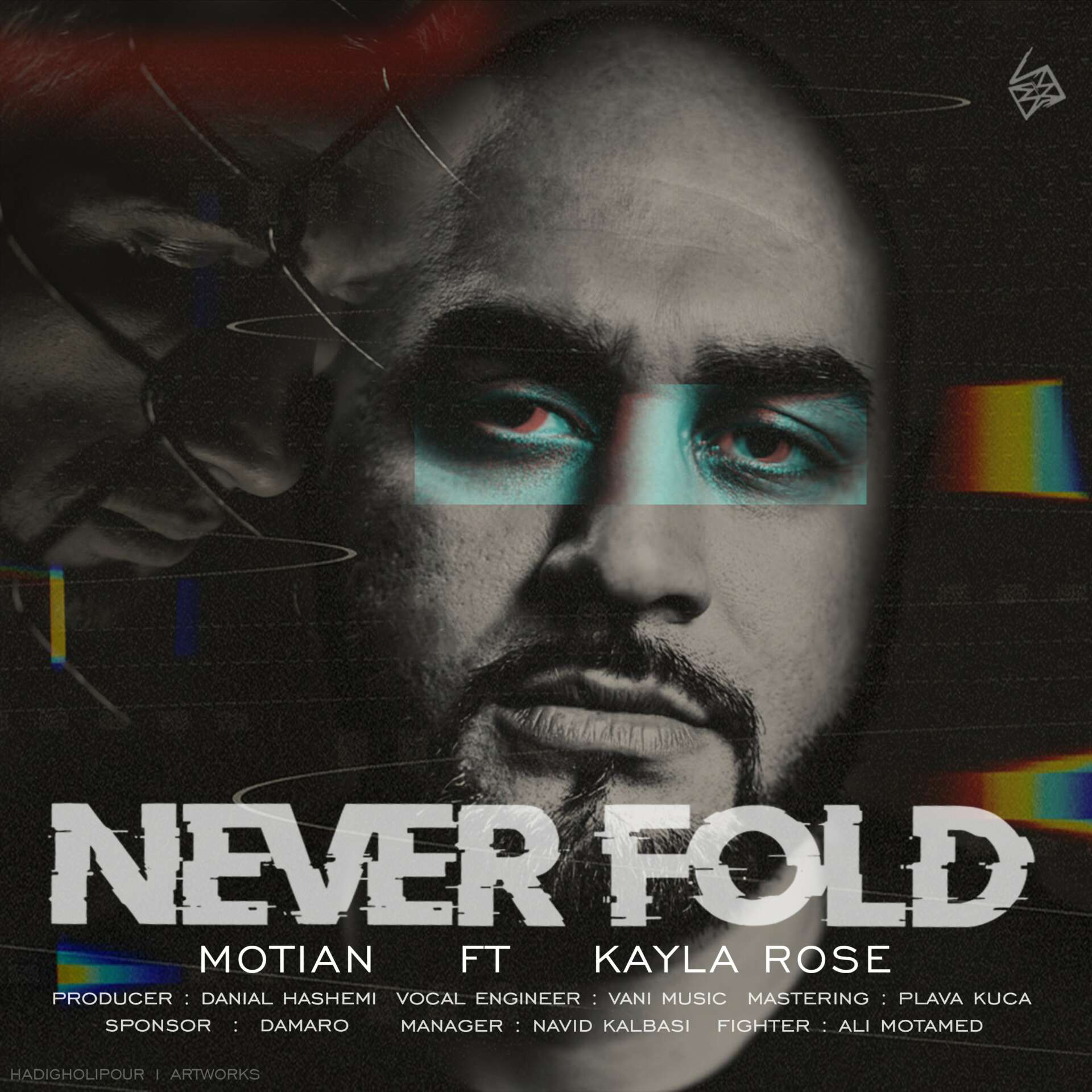 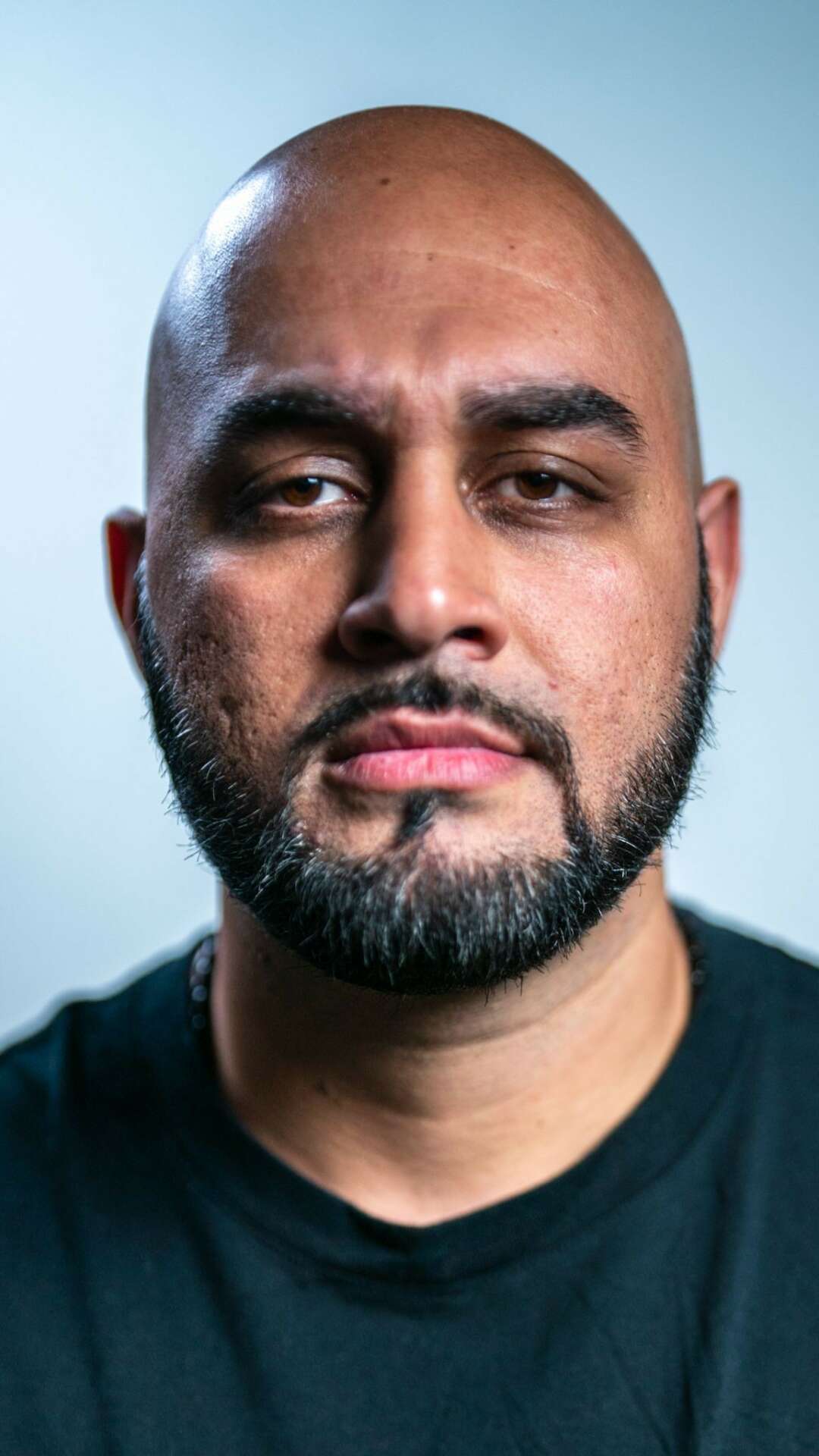 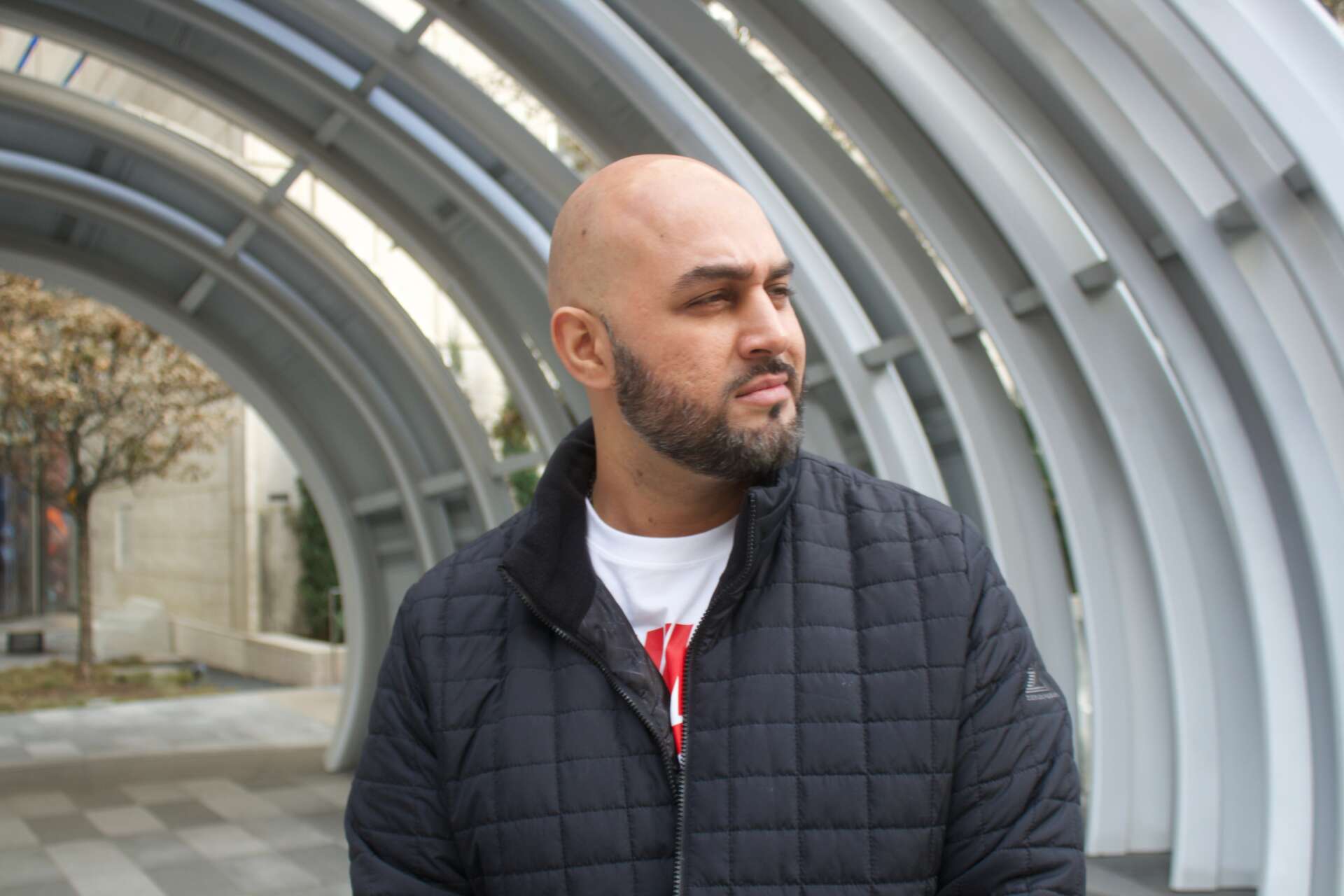 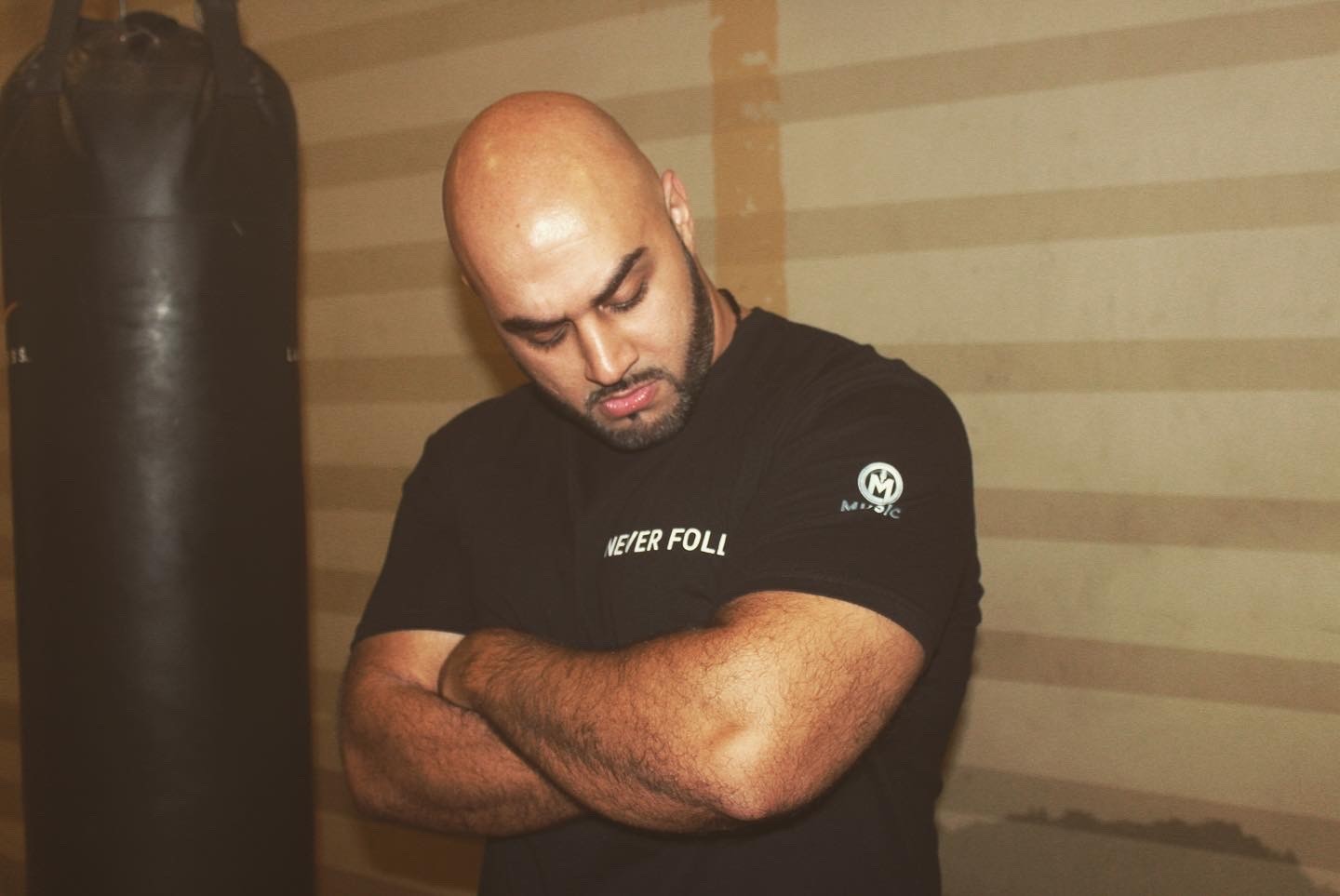 How about pivoting – can you share the story of a time you’ve had to pivot?
Right now is my biggest pivot in life. As I mentioned earlier, I recently built a studio in my garage so I can empower myself. My music making process was a lengthy process and expensive to maintain. So I sat down and gave it some deep thoughts, I then realized what I needed to do. Building this space will allow me to record all my own music, get more creative, spend much longer at the studio instead of watching the clock, record my content, freestyles, and live performances. Also will allow me to do voice overs like i’ve always wanted. The biggest joy here, is that my daughter gets to sing and make music along side of me.