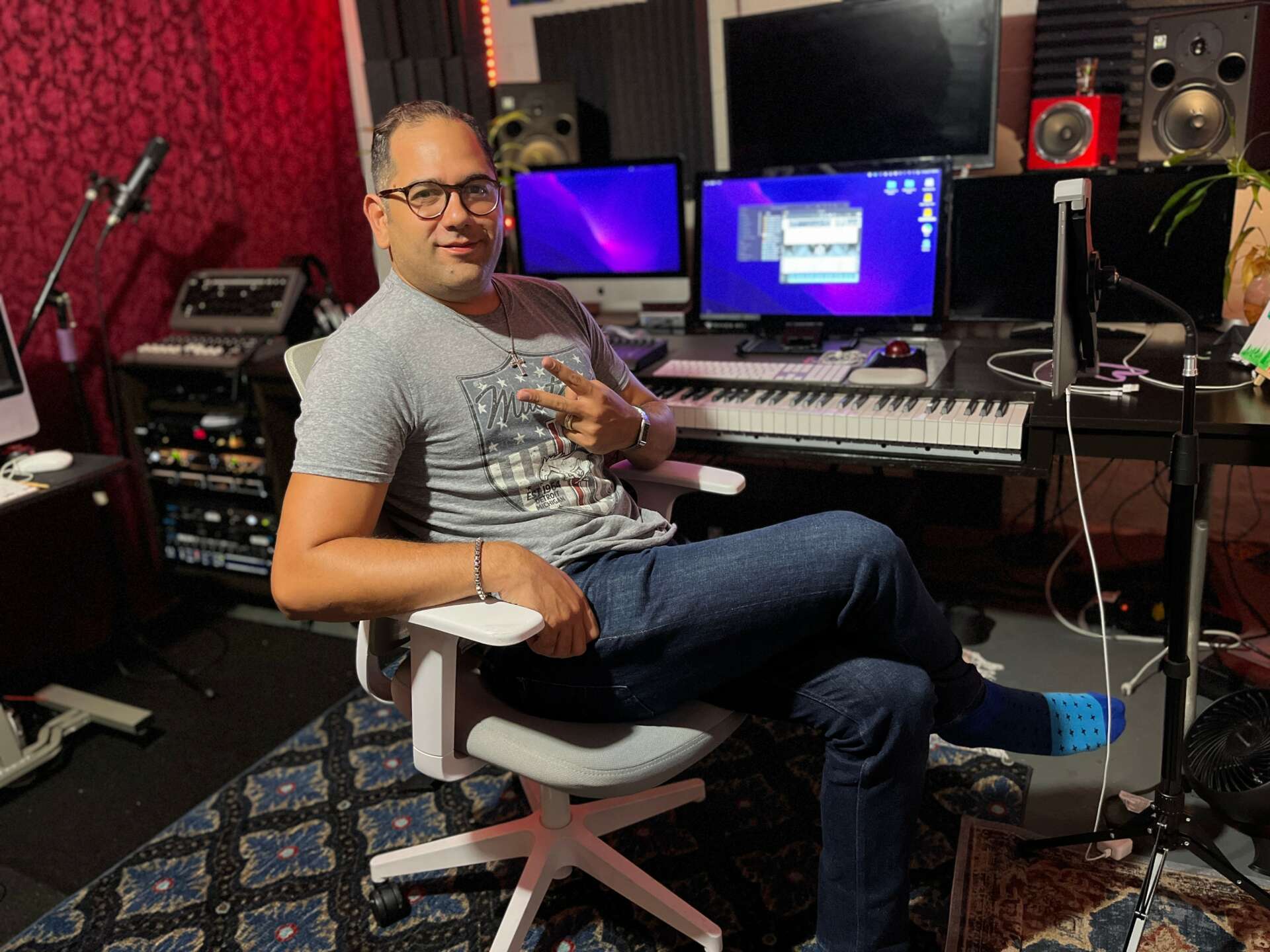 Alright – so today we’ve got the honor of introducing you to Anthony Rodriguez. We think you’ll enjoy our conversation, we’ve shared it below.

Anthony , looking forward to hearing all of your stories today. We’d love to hear about when you first realized that you wanted to pursue a creative path professionally.

That’s a hard question for me. There can be many starting points in my music life. It would probably be the moment I made $75 at a gig when I was 17-18 years of age. I played for a salsa band that would play at places and we would get paid some money, also played for another band that would also pay. I would eventually scale up to better quality bands where I would then play for Artists and make more money as pianist. In the recording scenario, it was more creative with friends, but eventually I started charging other people for my services as a session and music producer. So, things just went along, the more I did, the more people knew who I was. References from people I worked with led to new works with other people. I pretty much, took advantage of every opportunity just like I do now. 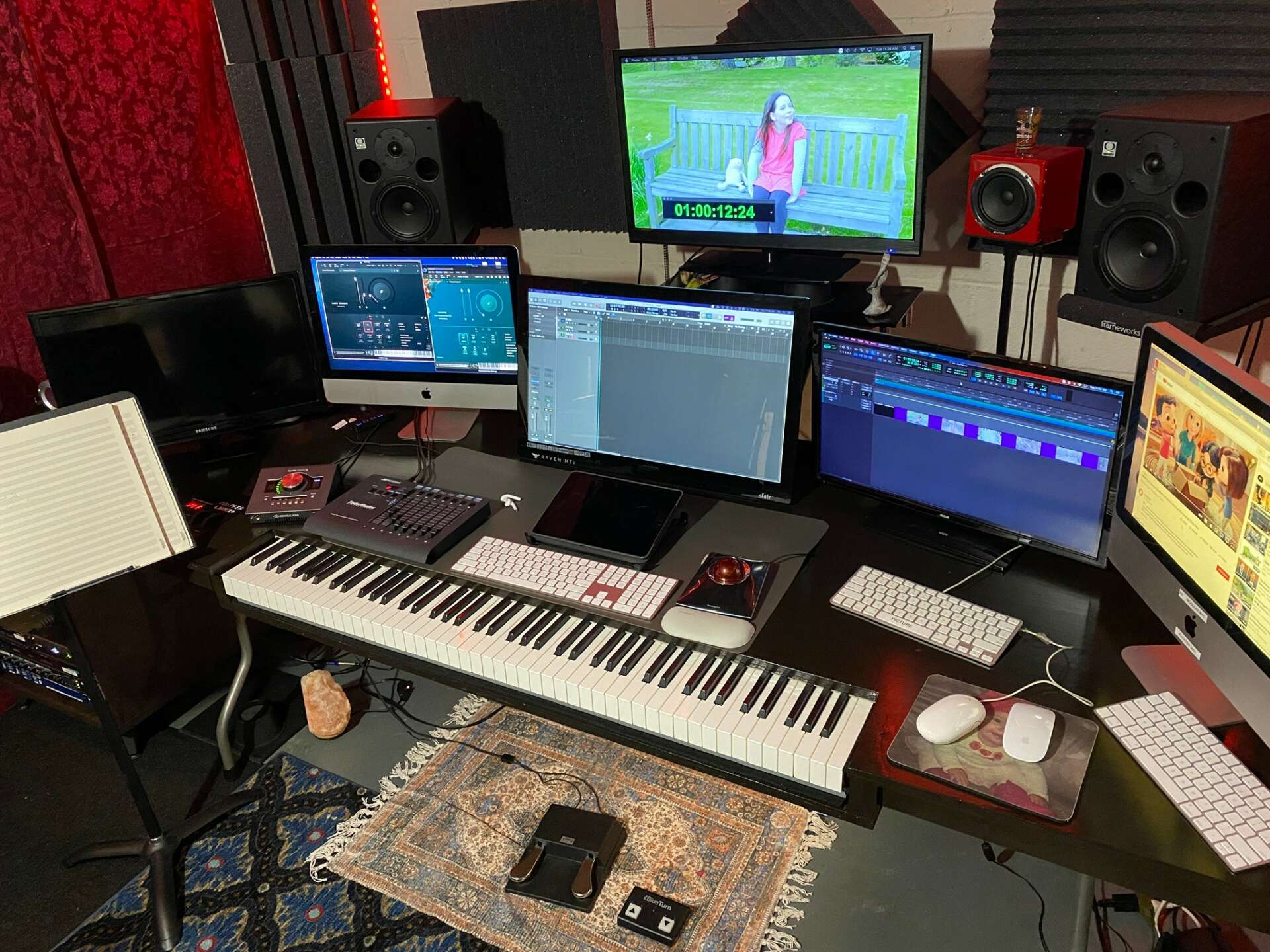 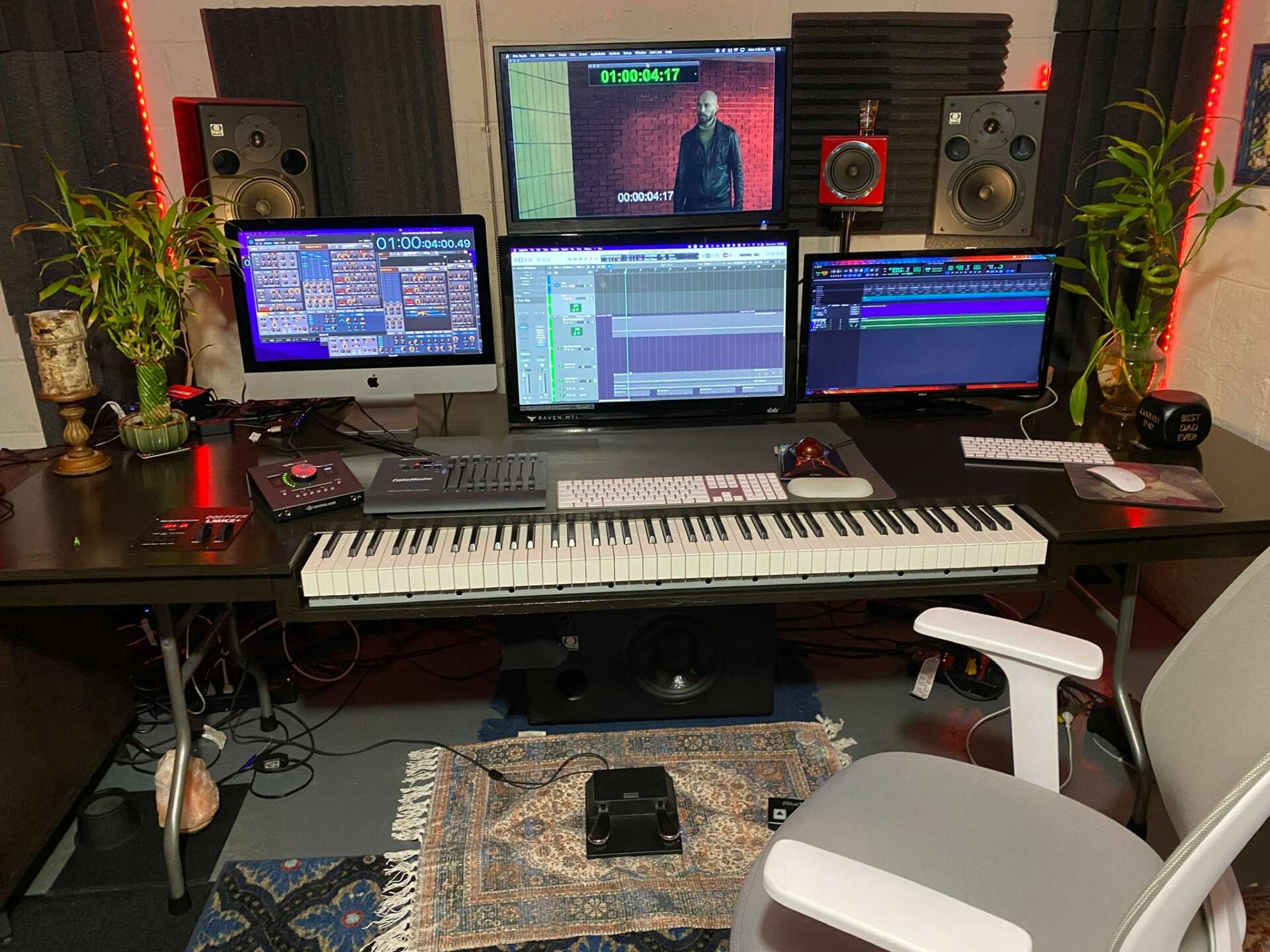 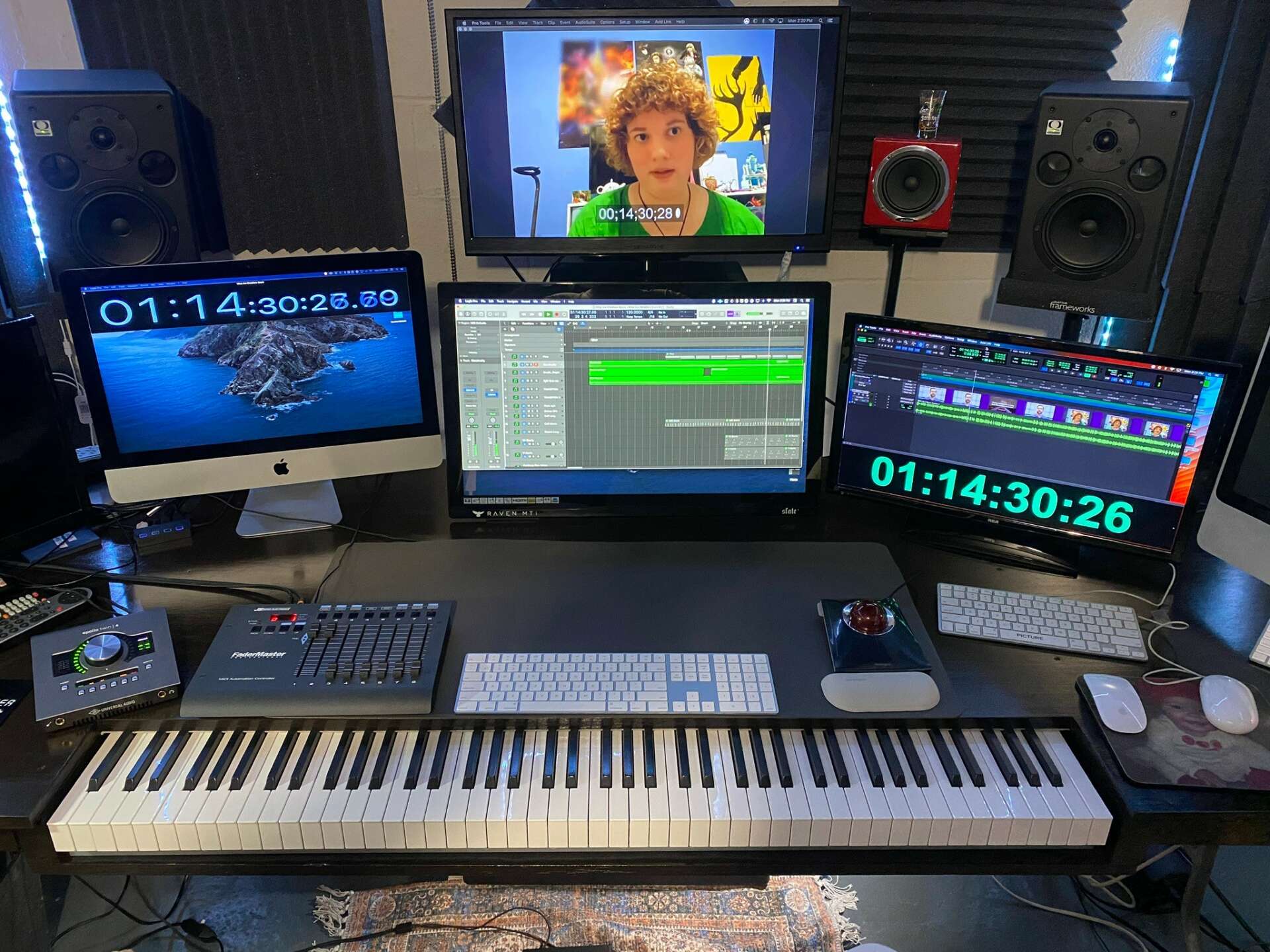 Anthony , before we move on to more of these sorts of questions, can you take some time to bring our readers up to speed on you and what you do?

Well, I got into the industry as an independent musician doing lots of work for independent artists both live and recordings. It all began in my 18 years of age where I had the opportunity to play with bands, and I just took myself to the next level never looking back. The discipline to do what I do today, is important. The music life when it works, it’s a blessing. But like any business, it can also go down. It takes good discipline to move forward without giving up. There’s so much that can go with this subject, but just staying disciplined is a major key. Not only in the business side of things, but with improving your craft. Studying and expanding as a musician was and still is imperative to my career. The lovely thing about music is, I’m not limited to my side. I get to work in all facets of music. Where one month I can be creating scores for a Motion Picture, another month, I can be engineering hip hop session, other times, I’m a session musician, music producing records, I can also be working together with music publishers on bespoke music; the list is long. One of the not-so parts of working as a music composer are the revisions. We all hate it. However, for me to be a solution-maker I have to be willing to meet the film-directors or publishers vision in my score/soundtrack. At times the revision can reach 10th version. There are higher numbers in the industry. As much as us musicians want our first creative ideas to be the one chosen, I understand that there’s a vision and I believe there’s so much in an idea of a director that music is just a small speck of detail, and it can also be big in value. I’m happy and finished when the director or an client is happy.

I’m most proud of doing things I’ve never don’t before. When I see a finished product out, I feel greatly accomplished of that. And I general anything I get to work on, when it’s released to the world, I am happy. I love working with people that know what they want, and I can focus on building a musical idea where we can journey together and reach the finish line.

This is a good question. I don’t get to talk much about it, it’s having a favorite genre. What a bad thing it is for musicians. Before COVID hit I was leaning away from always producing Latin music. In 2019 I ended my Salsa Remix series which you can watch on my YouTube page. I had told my group I need to step away from doing Latin music, and so I stopped it. Being mostly in Latin music has limited me in expanding my highest potential and has held me hostage. I was always a versatile musician, but I wanted so bad to work in the Latin side of music. Many bad vibes in the scene even with people I thought they would help me. So i began working on general stuff in music and building up my portfolio and releasing music and just having a great time. One of the things I did was make a YouTube series of me playing piano to Disney songs. I would grab the a cappella of the songs and I would record me playing the piano, with the Disney music videos, but you would only see the music video and hear only the voice and me playing the piano. It was actually fun. I wanted to show my theatrical side even though I wasn’t in theater, but I wanted to show my versatility in music. From there things changed for me mentality and physically as well. I felt different and more capable of doing bigger things. I still do some Latin music works of course, but not as much as before. 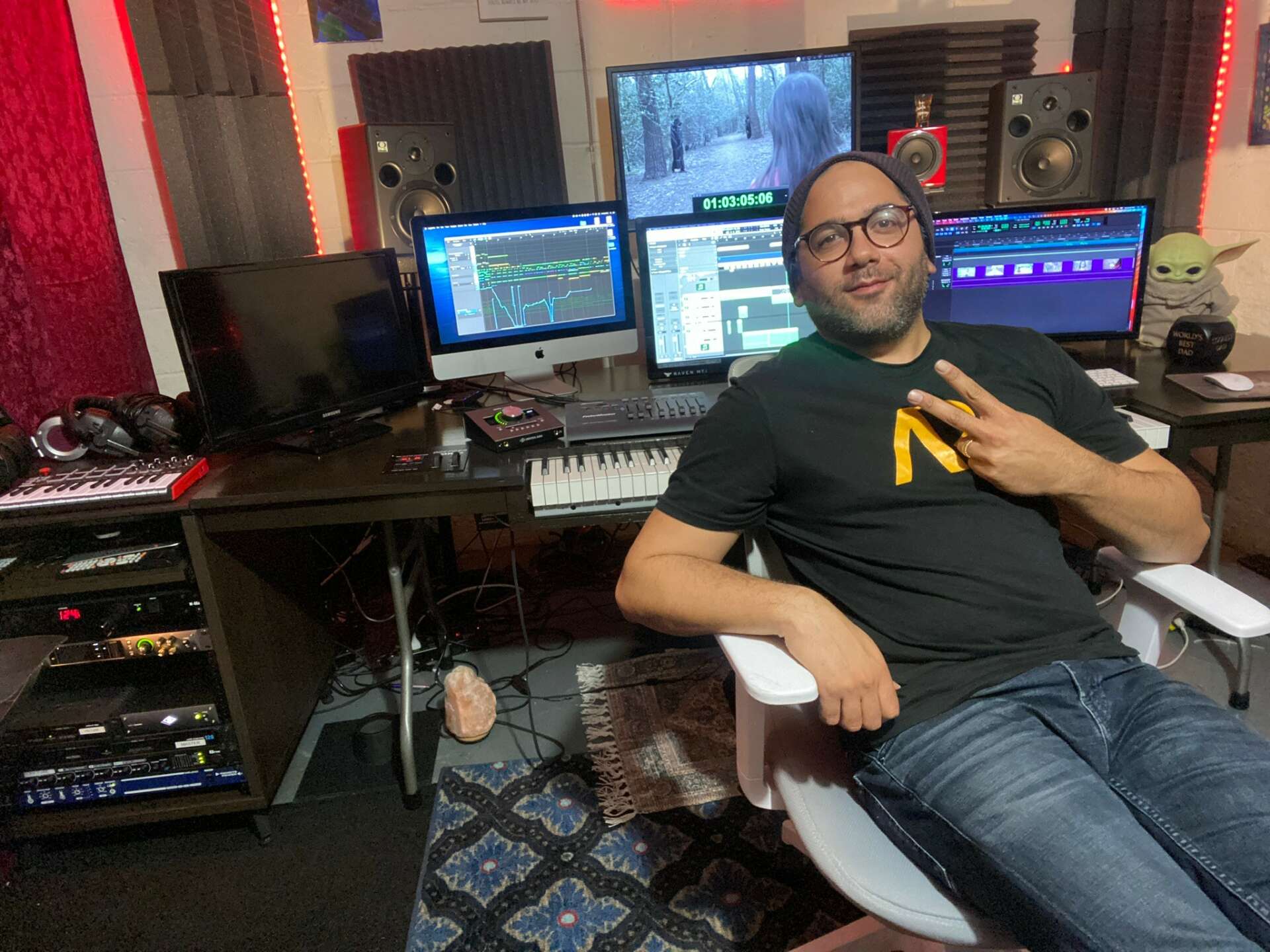 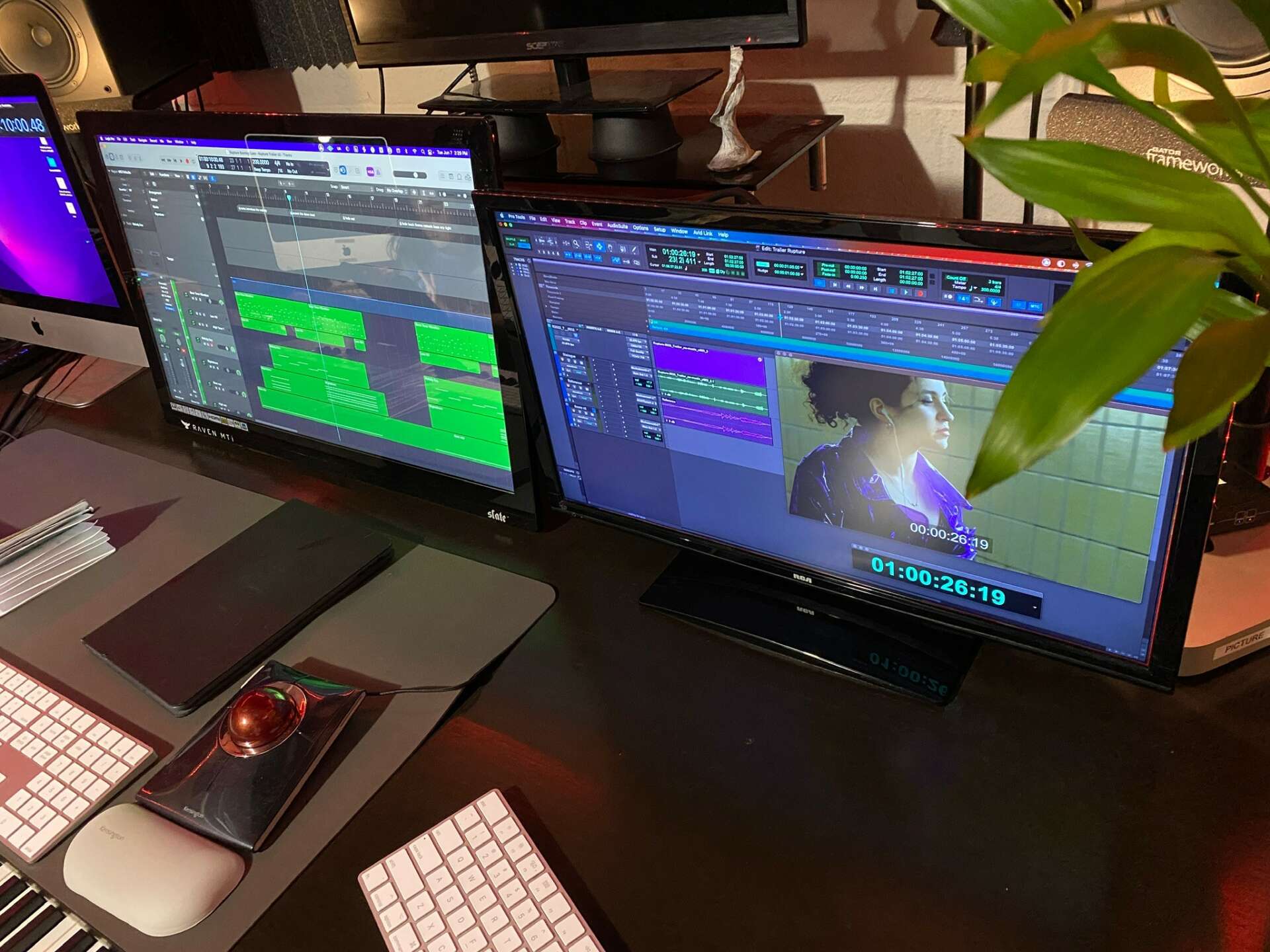 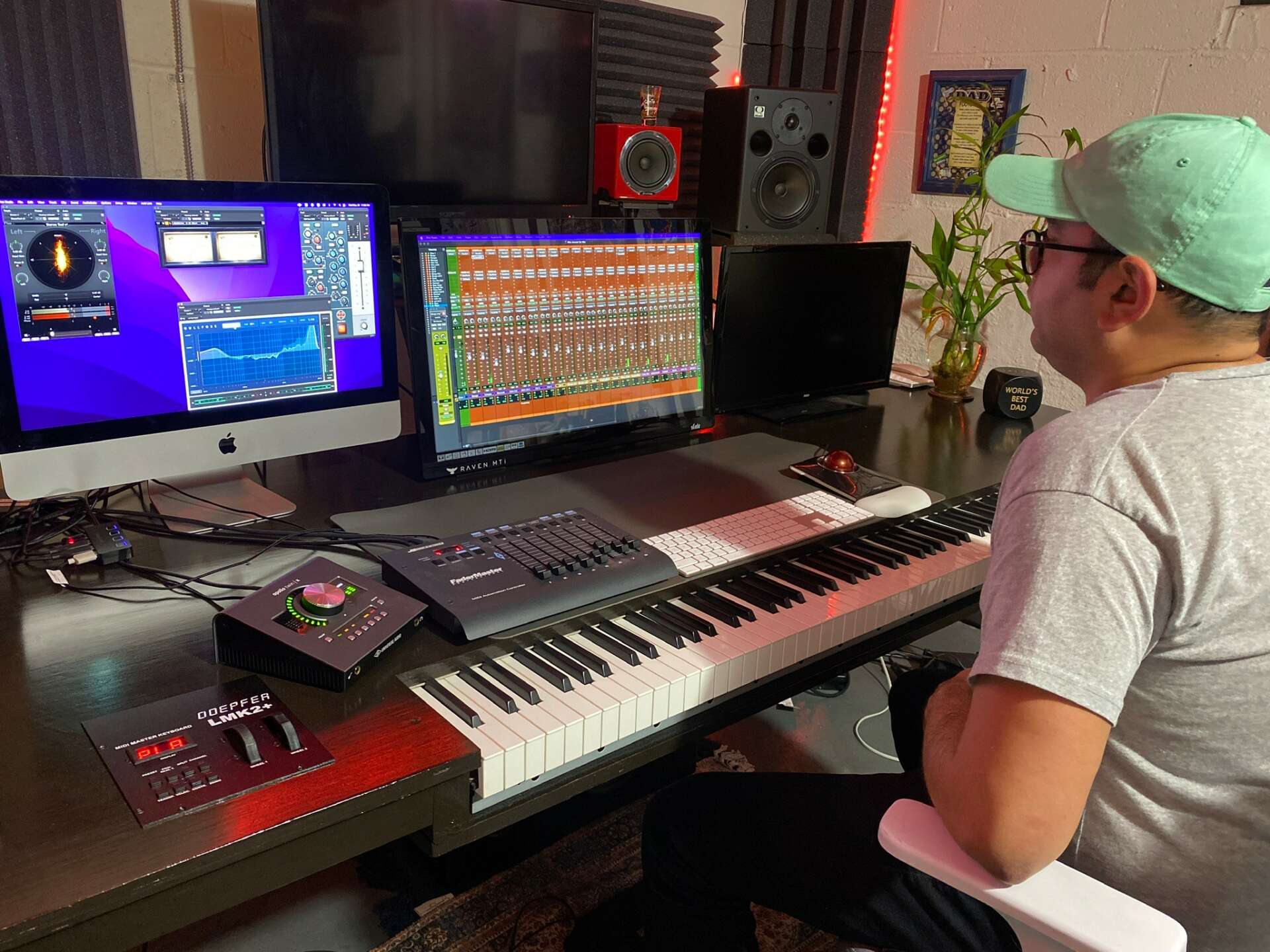 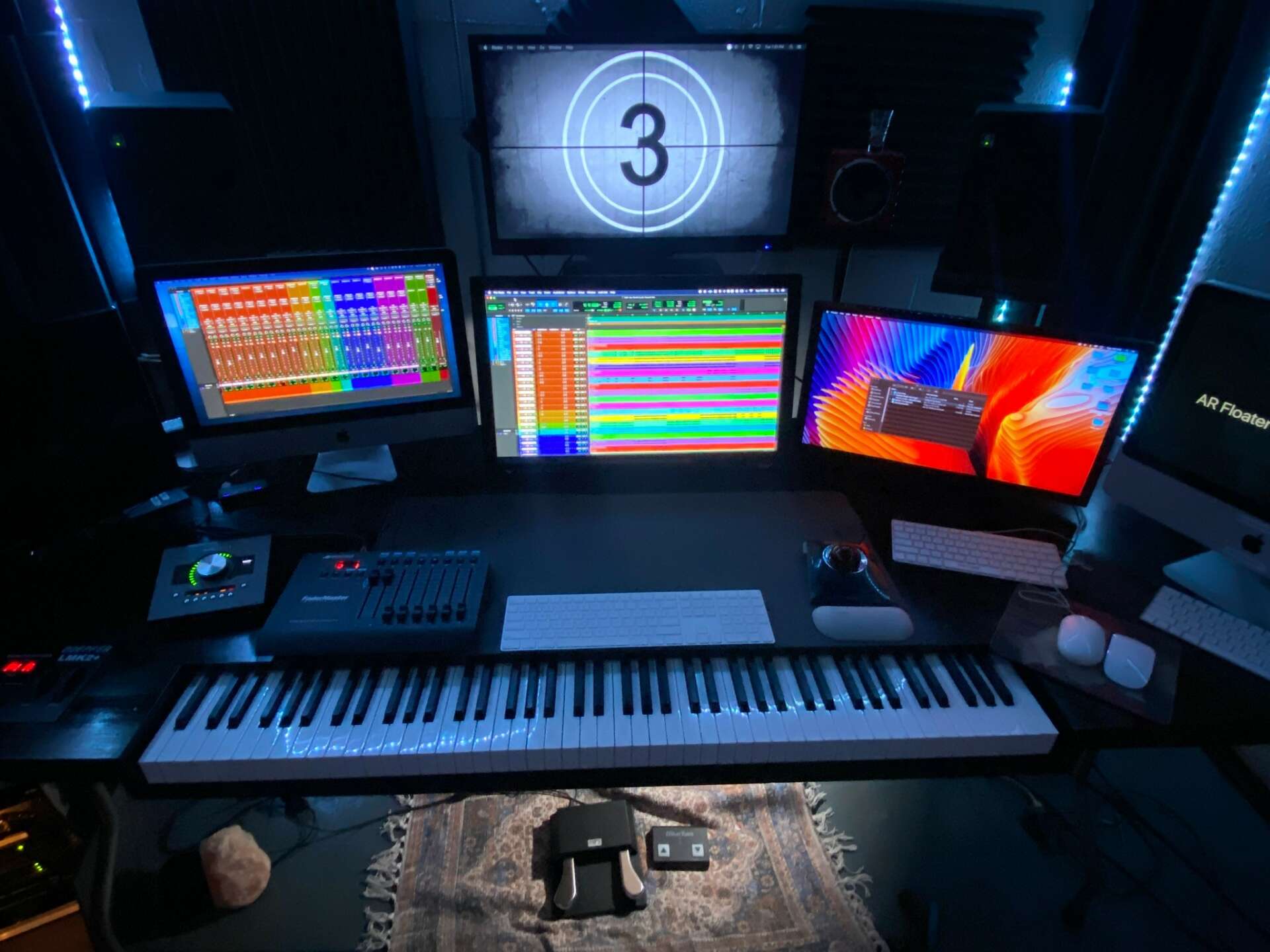 I honestly think NFTs are made for those people that have a following on social media. Influencers that can invite people to an auction or a unique peace of art and pay big bucks for it. I don’t think the NFT platform isn’t good for indie artist that can’t barely get attention online. It’s a rough subject.