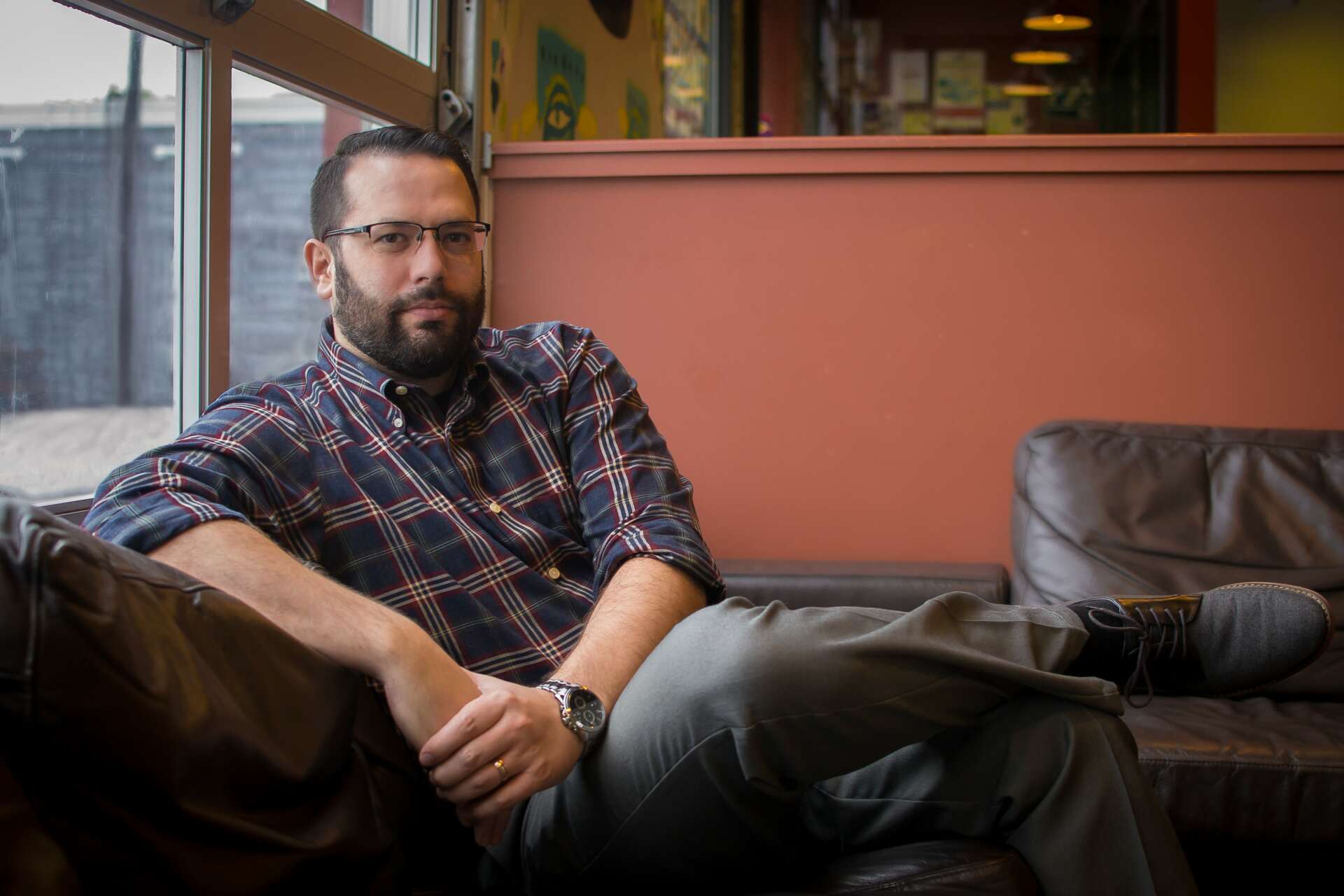 We caught up with the brilliant and insightful Anthony Bean a few weeks ago and have shared our conversation below.

Anthony, thanks for joining us, excited to have you contributing your stories and insights. We’re complete cheeseballs and so we love asking folks to share the most heartwarming moment from their career – do you have a touching moment you can share with us?

Anthony, before we move on to more of these sorts of questions, can you take some time to bring our readers up to speed on you and what you do?

Dr. Anthony Bean is a licensed clinical psychologist, video game researcher, and executive director at the Telos Project, a nonprofit mental health clinic in Fort Worth, Texas. Dr. Bean holds a doctorate in philosophy from Pacifica Graduate Institute, with an emphasis in depth psychology, and teaches at Framingham State University in the psychology department. He specializes in the therapeutic implications of video games and gaming, working with children and adolescents, and the use of video game character identification as a therapeutic technique and passes on his knowledge of Geek Therapy at Geek Therapeutics; an APA/NBCC/ACE/APT accredited company training professionals on how to use Geek Therapy in practice. He has authored multiple academic articles, book chapters, and the books Working with Video Gamers and Games in Therapy: A Clinician’s Guide; The Psychology of Zelda: Linking Our World to the Legend of Zelda Series; The Psychology of Final Fantasy: Surpassing the Limit Break, and Integrating Geek Culture into Therapeutic Practice: A Clinician’s Guide to Geek Therapy. Dr. Bean works with children, adolescents, and adults who play video games and their families to better understand the immersive psychological effects video games have upon the individual and the resulting family dynamics. Using video game character identification techniques and other archetypal experiences, Dr. Bean guides them in understanding intrinsic motivations for playing, developing personal identity, and discovering conscious and unconscious conflicts, cognitions, and behaviors. He works with his clients on discovering their own symbolic transformations through the playing of video games, and on dealing with depression, trauma, anxiety, social isolation, and other common diagnoses, to great success. He has been consulted as an expert for CNN, Wired, Facebook, Inverse, Polygon, and internationally for Gehirn & Geist, while also appearing on Radio, Podcasts, and being a sought after Keynote Speaker and conference speaker in the United States, Canada, and Russia.

Training and knowledge matter of course, but beyond that what do you think matters most in terms of succeeding in your field?

The cultural competency of Geek Therapy allows clients to thrive heavily in a medium that has them understand their own nature, ideas, and hopes.

Training and knowledge matter of course, but beyond that what do you think matters most in terms of succeeding in your field?