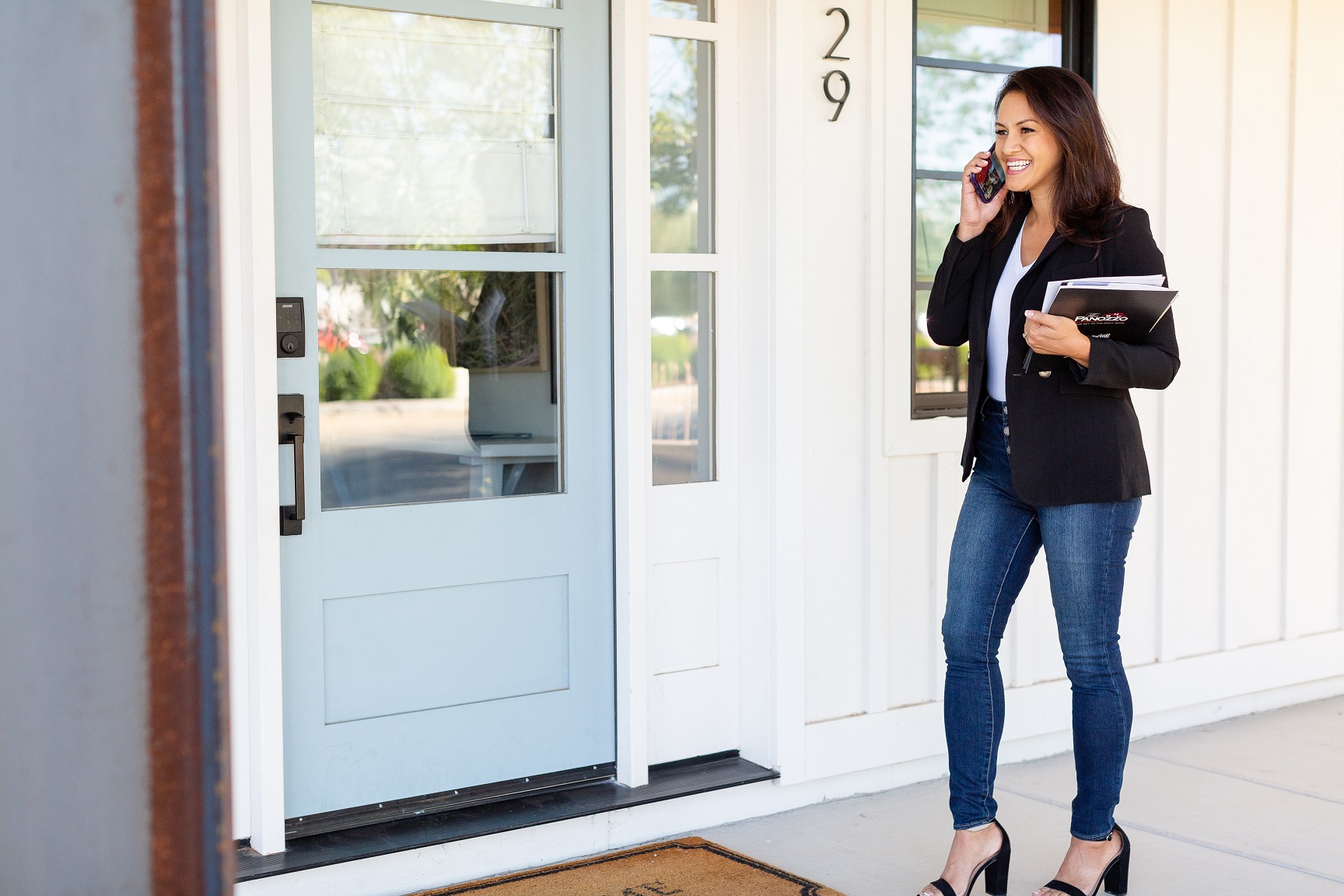 Alright – so today we’ve got the honor of introducing you to Angie Koehle. We think you’ll enjoy our conversation, we’ve shared it below.

Angie, appreciate you joining us today. Can you open up about a risk you’ve taken – what it was like taking that risk, why you took the risk and how it turned out?

The biggest risk I’ve taken professionally is completely changing career fields. For nearly 20 years I was a television news reporter and anchor. I ate, breathed, and slept it, especially in my early career. 2 am calls to go to crime scenes, hours spent poring over court records, researching political candidates, volunteering my free time to emcee events. I enjoyed it so much it never felt like work. But then I had kids and my priorities changed, I tried hard to make the job fit into what I wanted it to be. I cherry-picked positions and shifts that I thought would work for my family. But I was tired on the morning shift, commuting in rush hour both ways on the day shift, and the night shift is the night shift. Who wants to work until midnight? I knew it was time to transition into something else.

Real estate was always at the back of my mind. Having only lived in Phoenix for a few years, I was worried I did not have the contacts to be successful. I had a small circle of friends. I kept reading how most real estate agents give up after a couple of years because it is harder than they expected. The statistics were discouraging. But then I had lunch with a good friend who said, “yes that may be true, but tv news reporters quit after a couple of years too because it’s harder than they expected. But you’ve lasted this long, And you made it to Phoenix.” In television news, market size is often looked at as a barometer of success. Phoenix is number 11 out of about 210 cities. That conversation was a turning point for me. 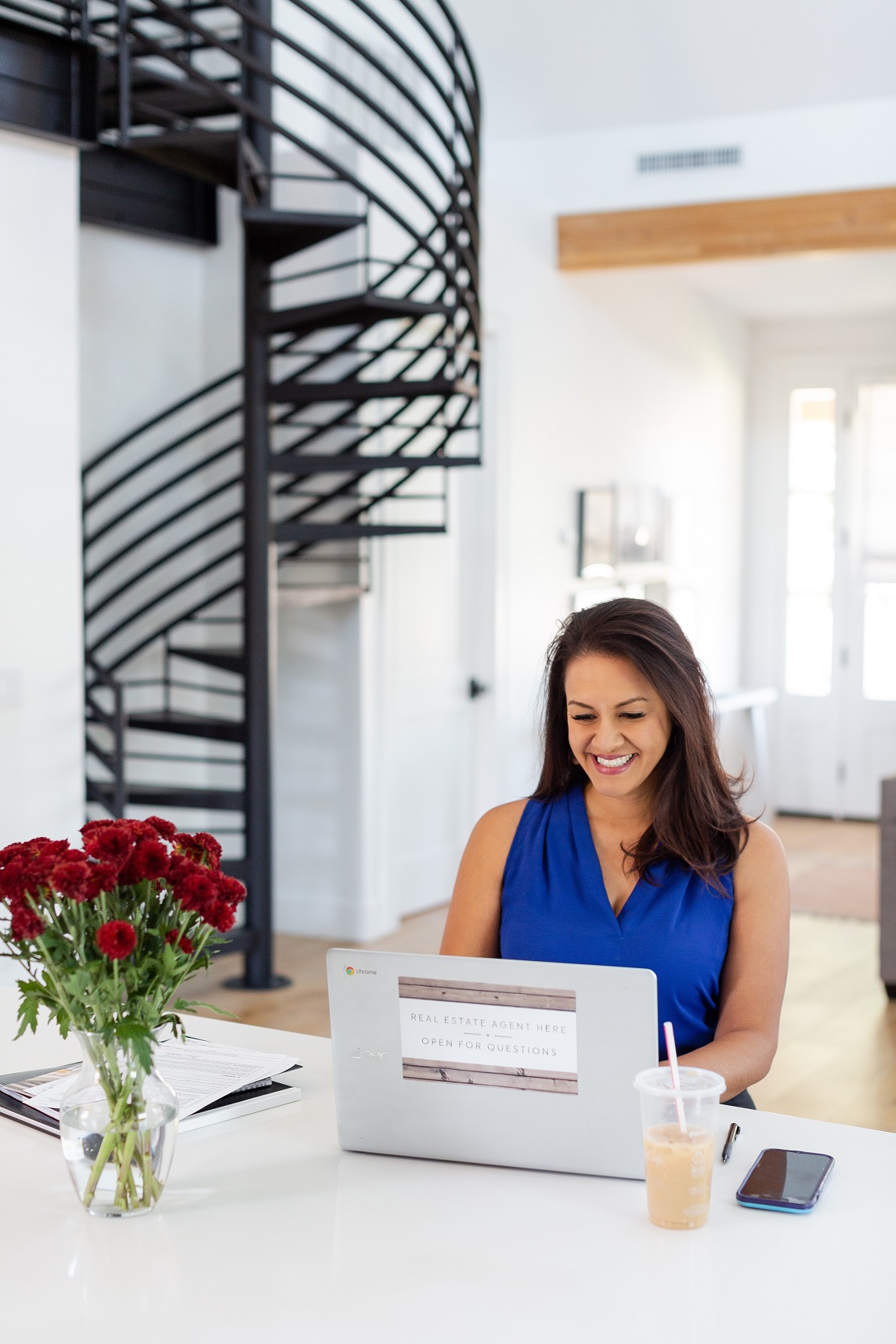 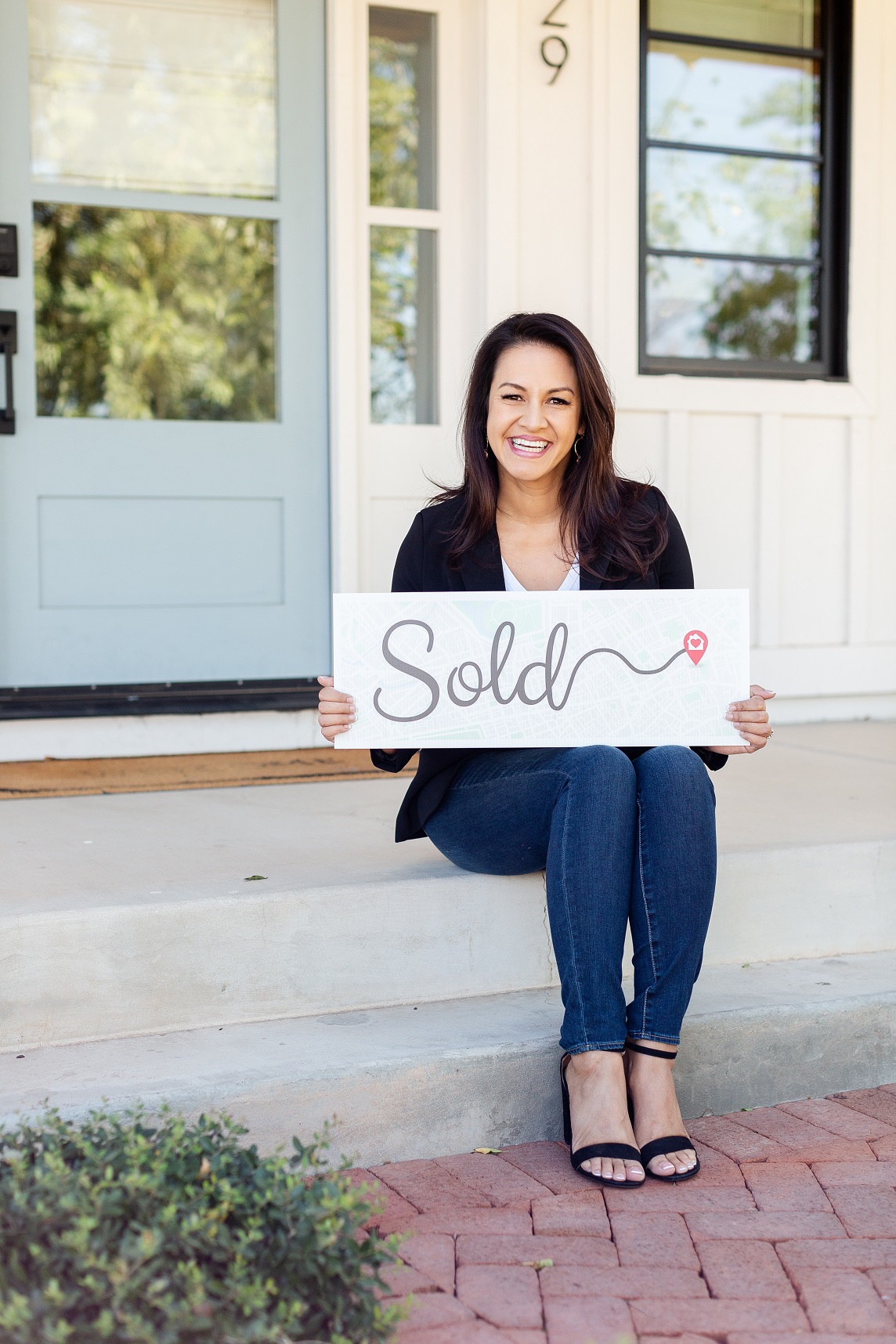 My husband and I moved to the Phoenix area in 2014. We both grew up in Pennsylvania and lived there before we made the cross country trek here. At the time we had two preschoolers with a baby on the way.

For the first year we were here, I stayed home with the kids. We settled in the northwest Valley. It was 2015 when my oldest started kindergarten. At that point, I was ready to go back to work. I took a temporary job with ABC 15 and shortly after, was hired full time.

In 2018, I started real estate school. I took classes once a week while I was still working full time. I was mainly covering consumer and business news at that time, including real estate. That experience was really invaluable because I was essentially getting paid to report on the trends that were relevant in my next career.

And what gave me the biggest boost when I made the transition is a lot of my former co-workers became clients. They’ve referred me to numerous family members and other friends. I’m so grateful for those connections I made during my time in news.

I think it comes down to taking care of the people you’re working for. Everyone who works with me knows I can be counted on. If I don’t have an answer, I get it. I pick up my phone and I respond to texts really quickly. Sometimes I’m probably too available.

They know I will do what it takes to get the job done. I’ve physically helped clients move. Not just find the house, but I’ve helped unload moving trucks, hauled belongings in my SUV from one house to another, done last-minute cleanings before putting homes on the market.

People see me as someone who is loyal, and I find that it’s usually reciprocated. I believe if I take care of them, they take care of me with referrals. 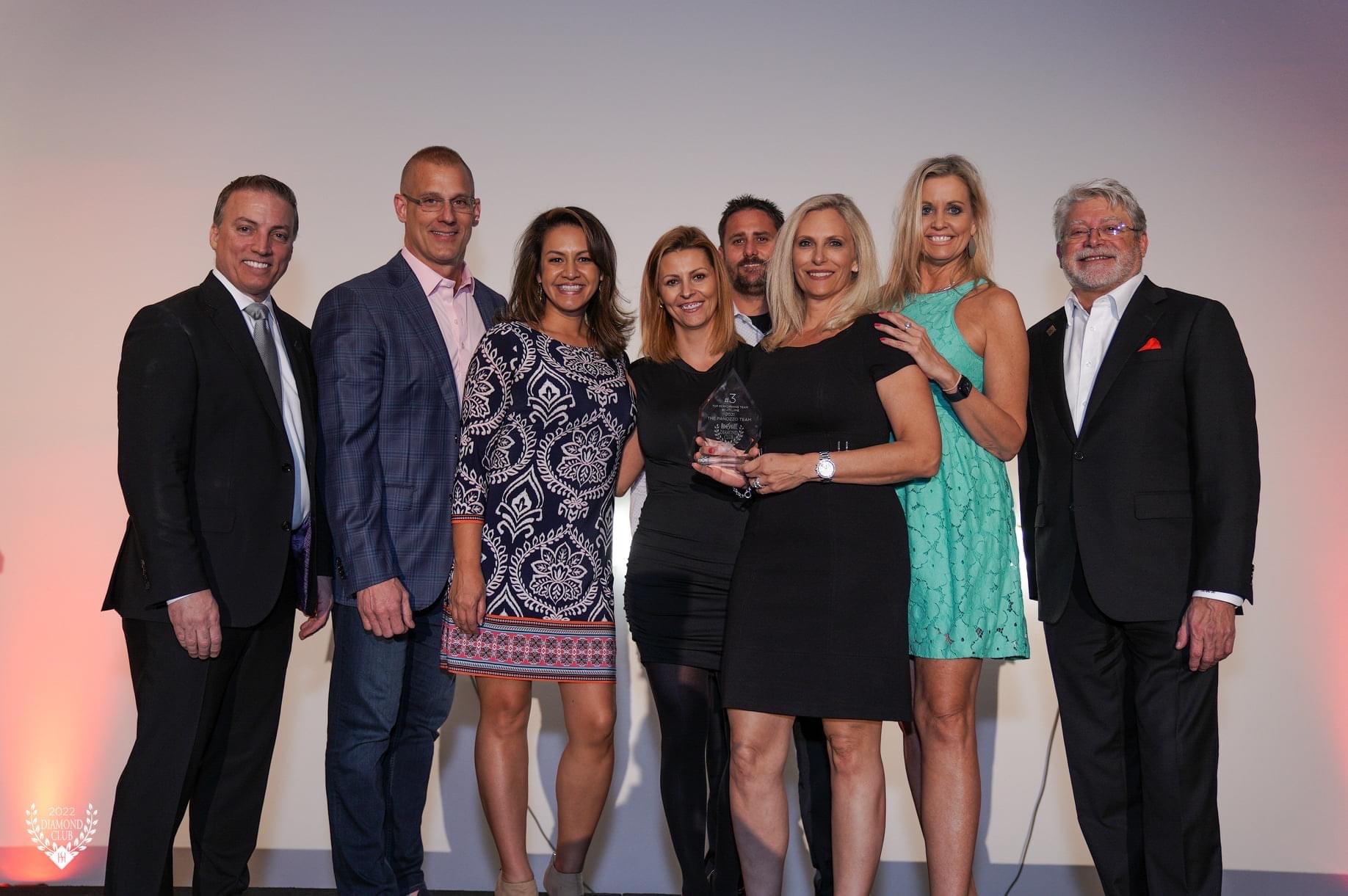 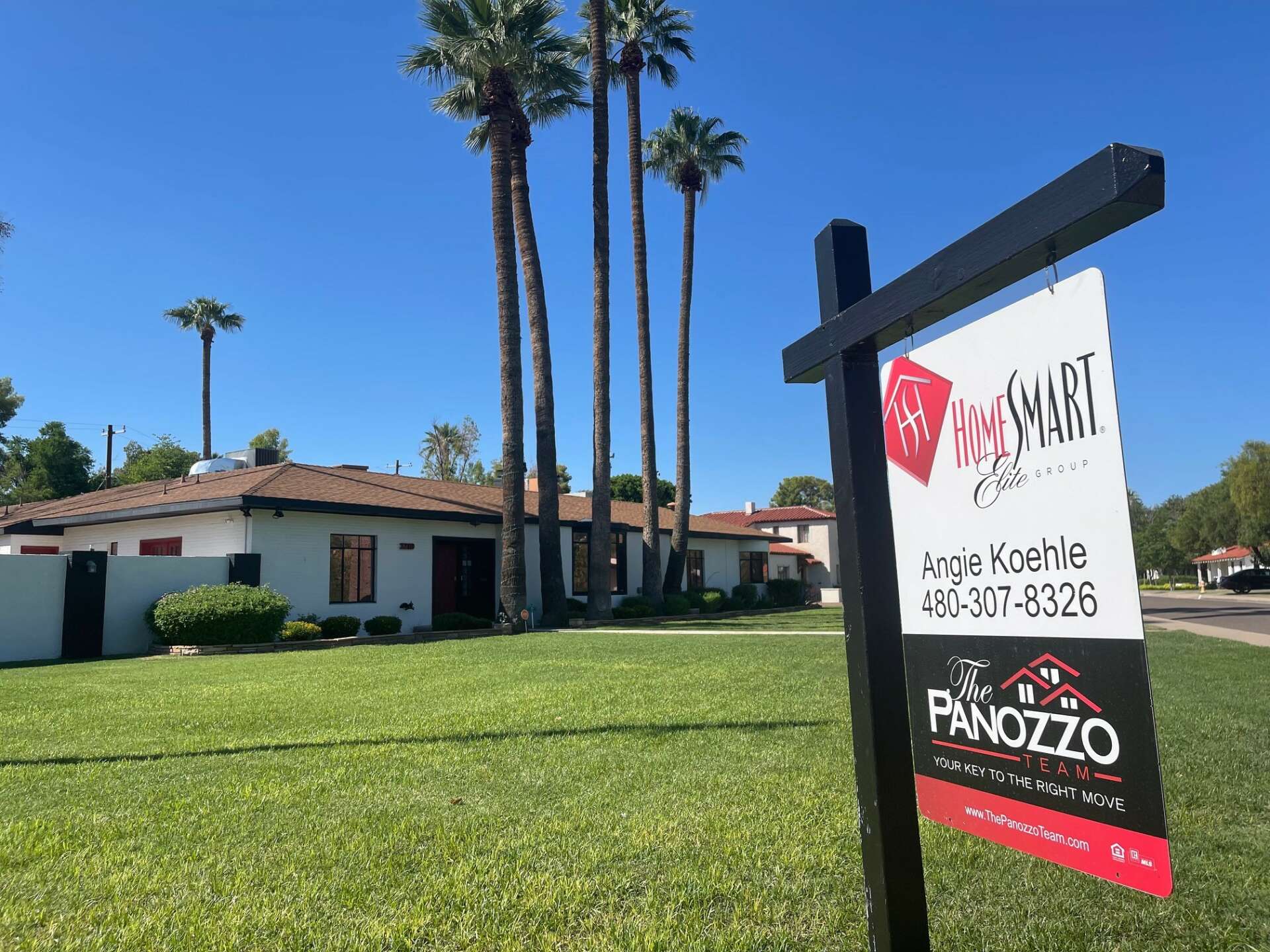 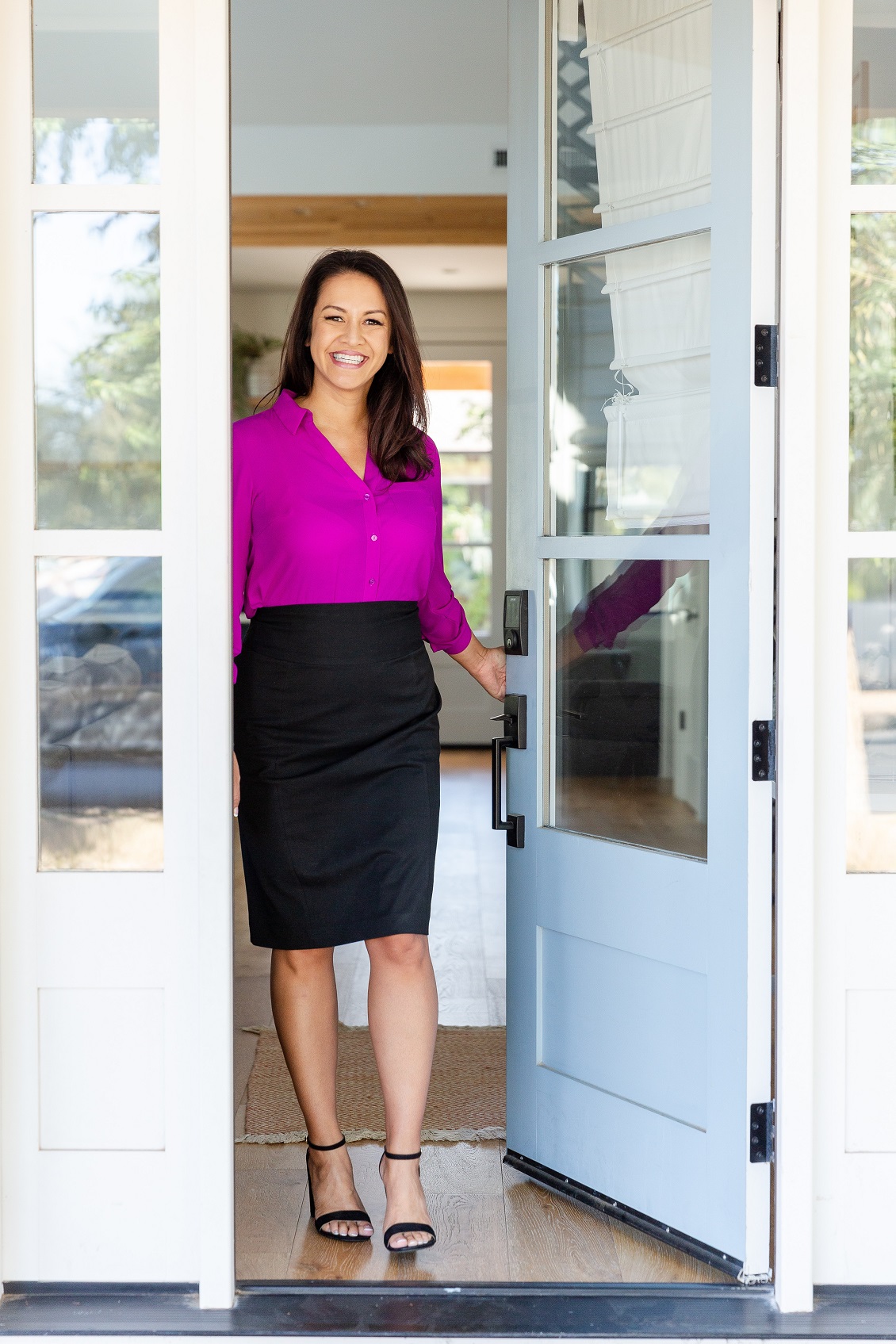 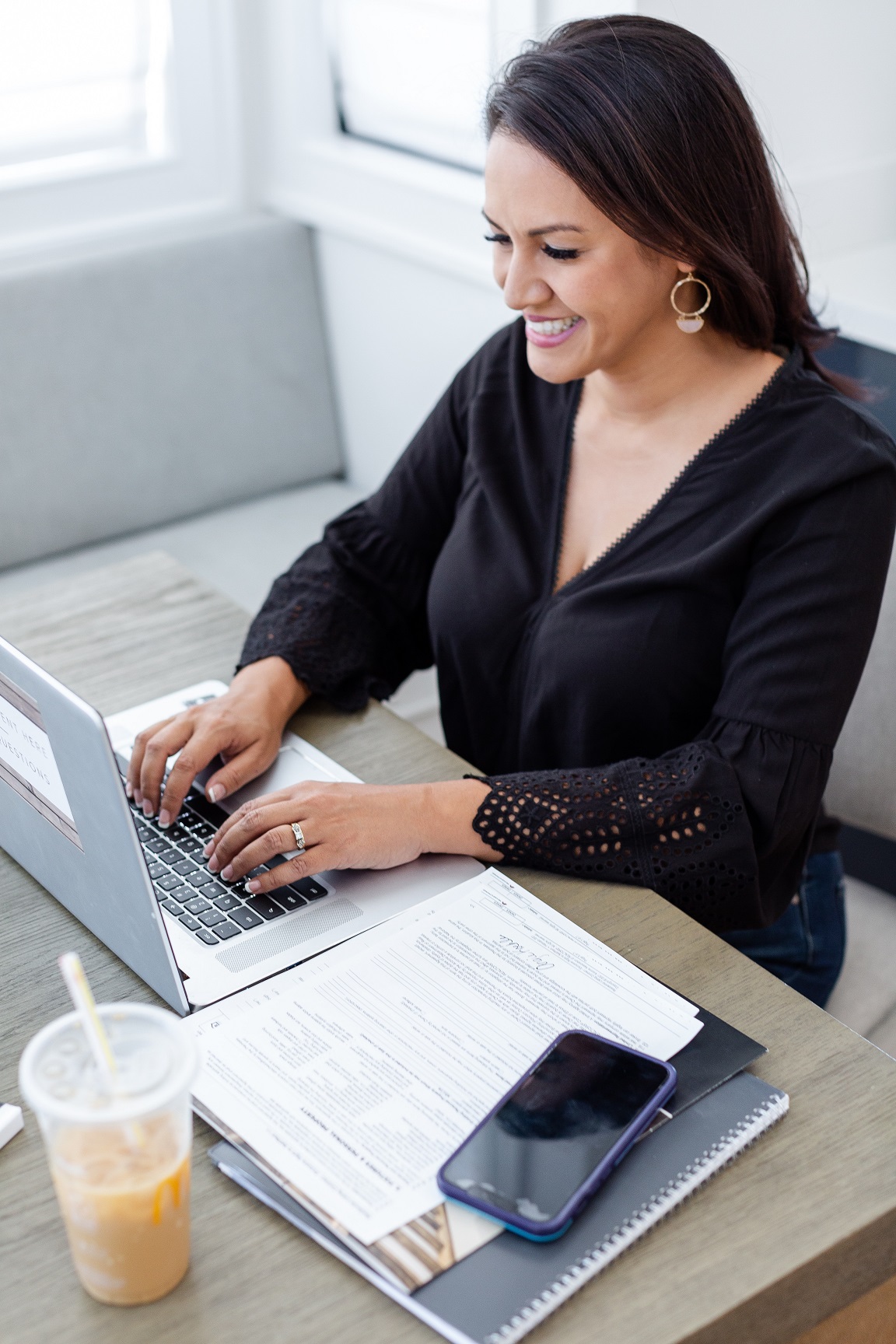 I’ve always been conscious of what I spend money on. I know how to get a good discount to the point it is an obsession. I haven’t paid full price for a tank of gas in years. I never make a big purchase at a home improvement store without a coupon in hand. There is one retailer that essentially pays me to shop there on Black Friday because of all the coupons and rebates I stack.

So when it came to investing in myself and my business, I approached it with the same mindset. There were things that I was doing to save a few bucks that really were not worth my time. There were problems I’ve faced that could be eliminated with $20 or $50, but in the past, it would never cross my mind to throw money at something just to buy back my time or the bandwidth that it takes to solve the problem.

I had a scarcity mindset that comes in part from working a fixed-salary job. Now I’m in control of my success and I know that in order to grow, I can’t be afraid to invest, especially in myself.

Image Credits
All photos except the group shot were taken by Erica + Jon Hayes.