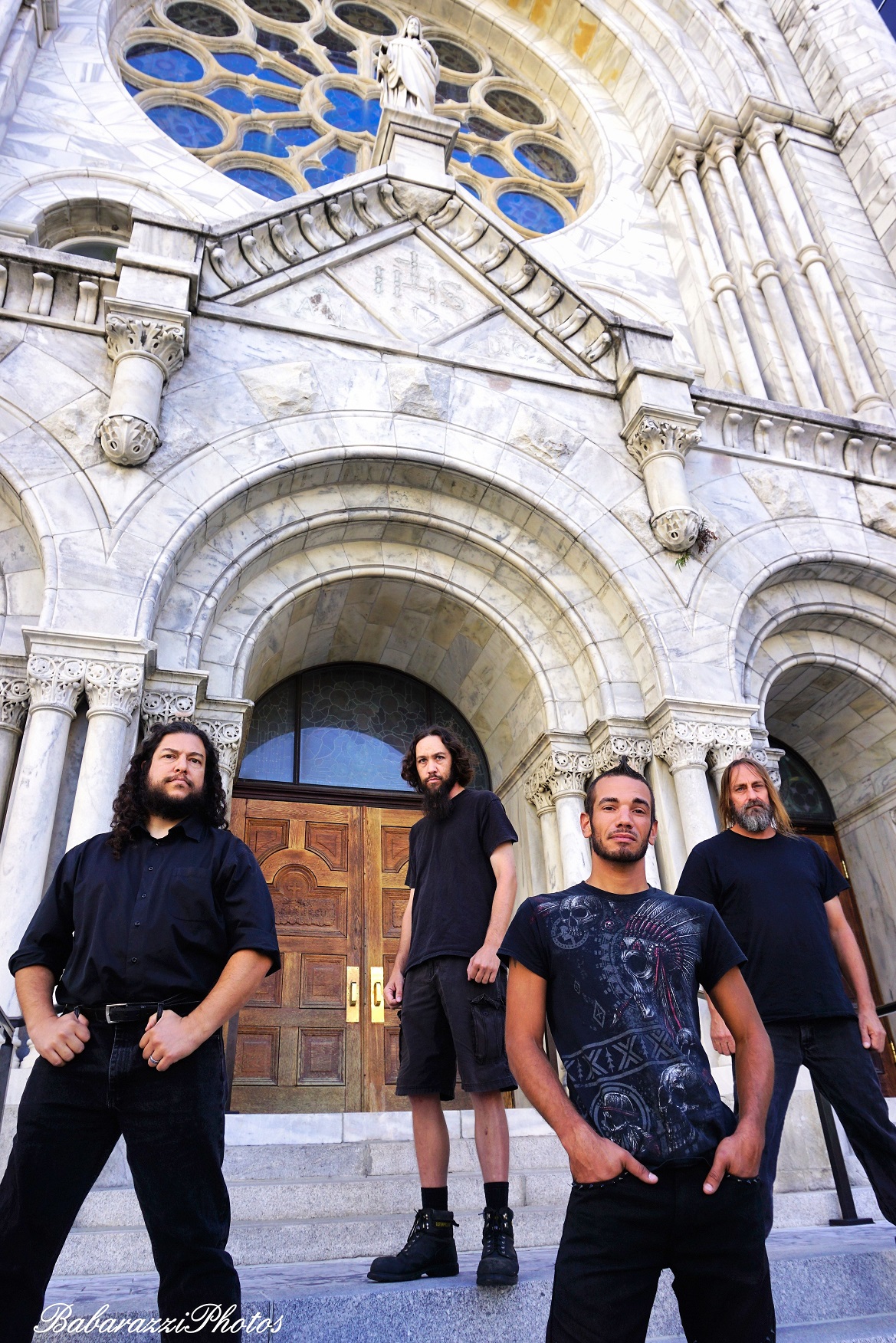 We’re excited to introduce you to the always interesting and insightful Aaron Robinson. We hope you’ll enjoy our conversation with Aaron below.

Aaron, thanks for taking the time to share your stories with us today We’d love to hear about when you first realized that you wanted to pursue a creative path professionally.

My grandfather was a classical/jazz pianist. I always enjoyed hearing him practice. From the time I was five, I used to sit by my grandfather on the piano bench listening to him play. He noticed my early appreciation for music and started giving me basic ear training. He would hit a note, then ask me what it was. When I showed progress with the basic A through G notes. My grandfather added sharps and flats.

Although I enjoyed learning about music, I didn’t have a desire to learn piano or any other musical instrument until I was 10. That is when my father (who is a big fan of rock and what became heavy metal music), brought home the Ozzy Osbourne’s “Randy Rhodes Tribute” album. After I heard Randy Rhodes’s playing, that is when I wanted to play guitar. 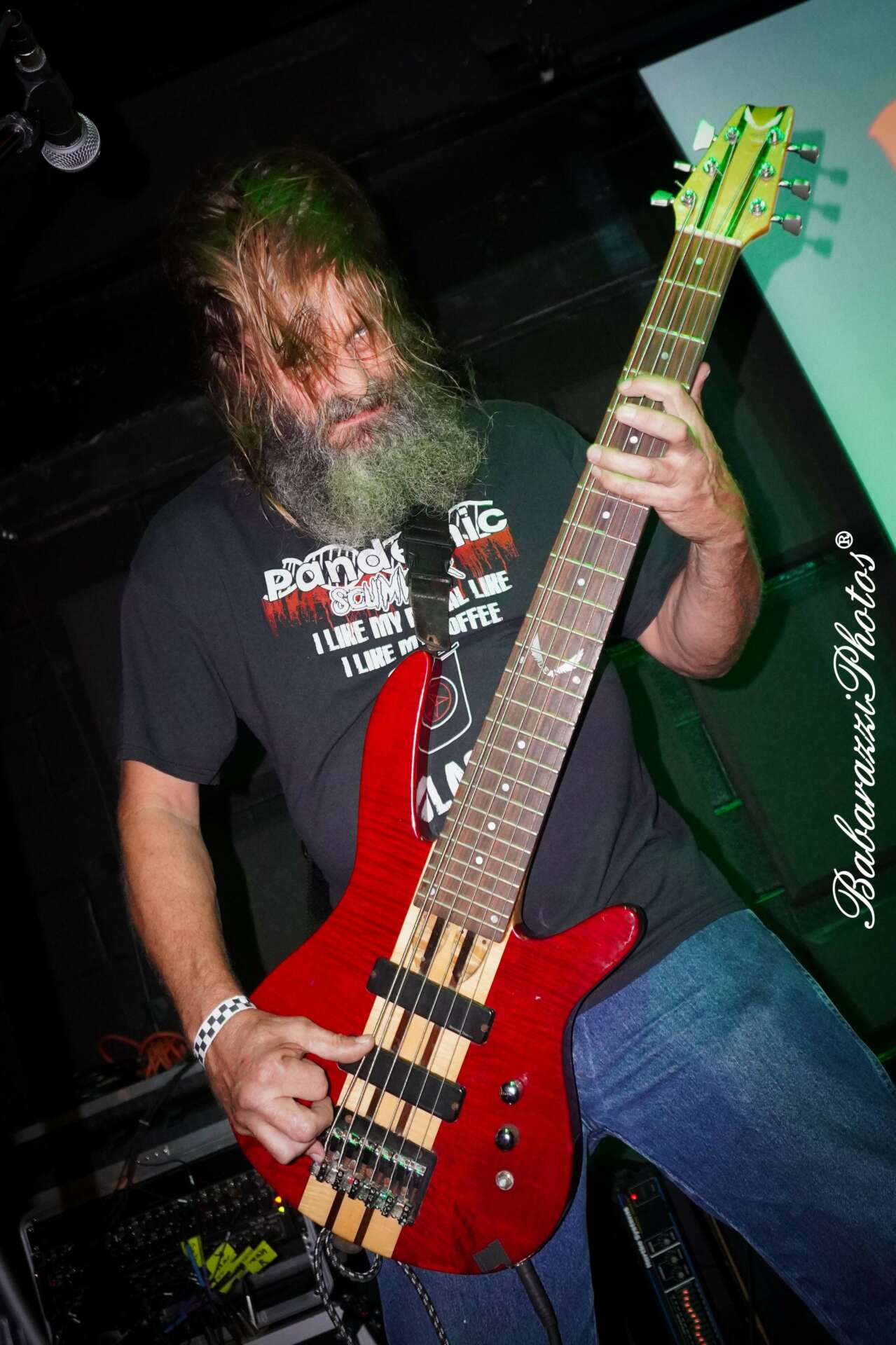 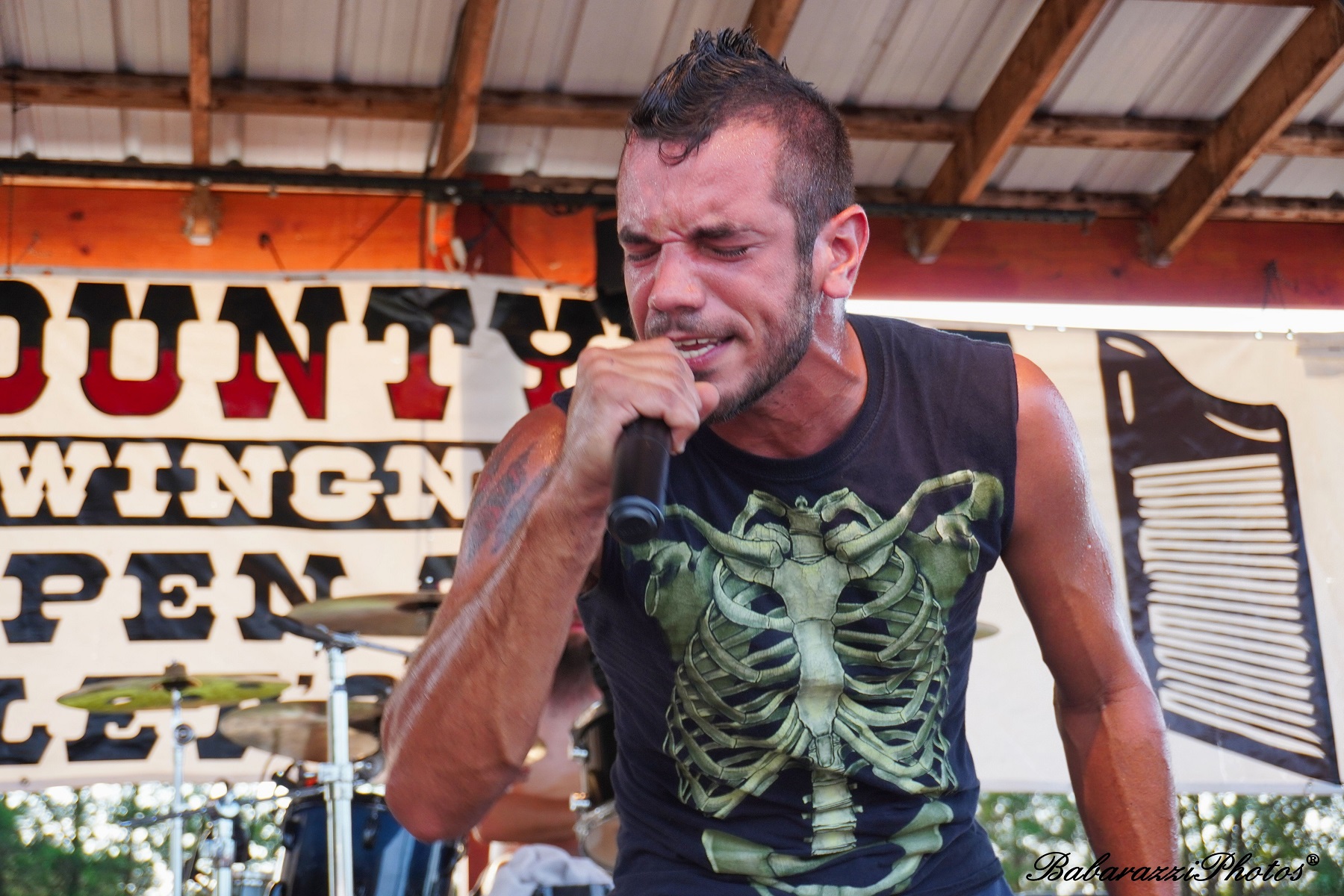 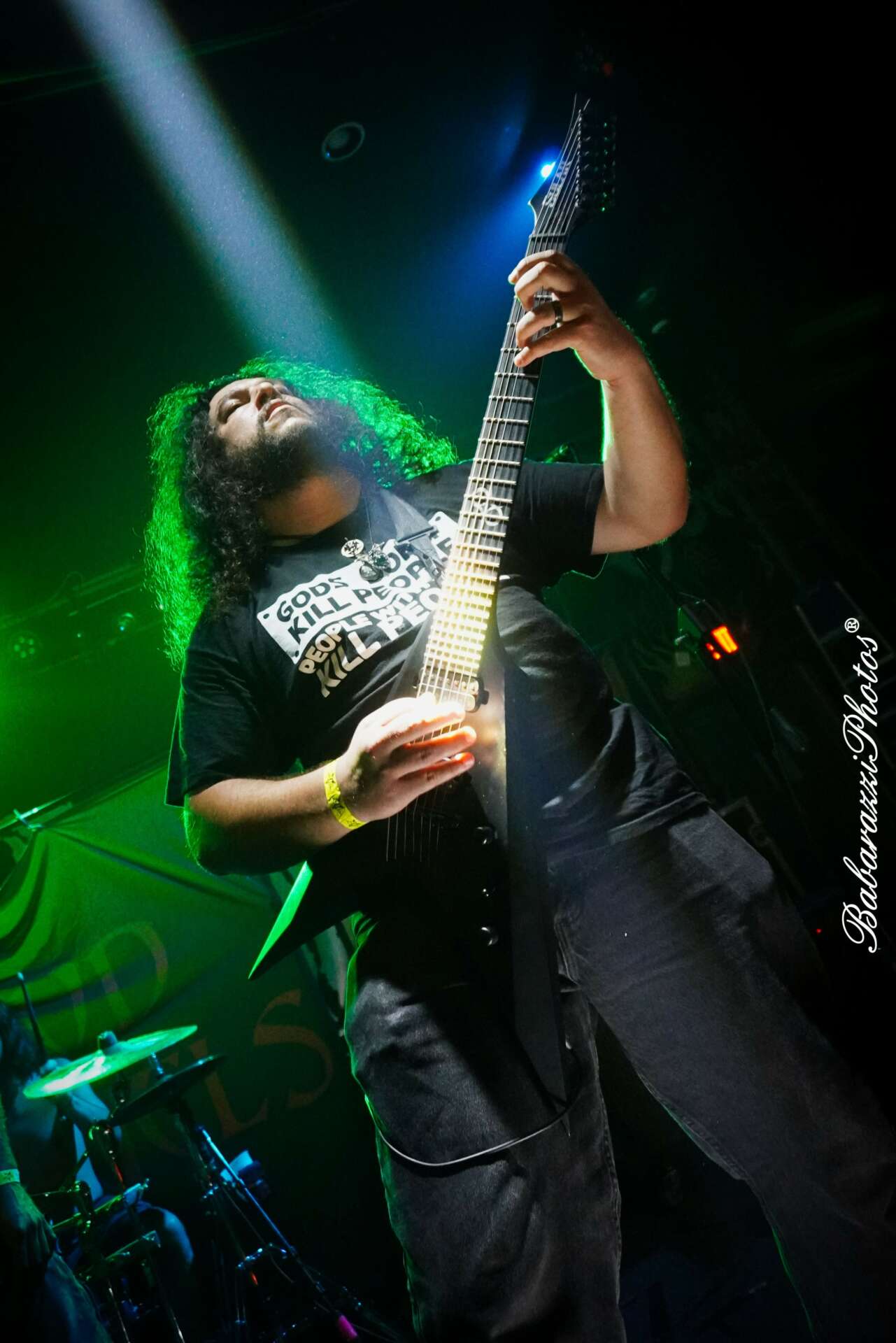 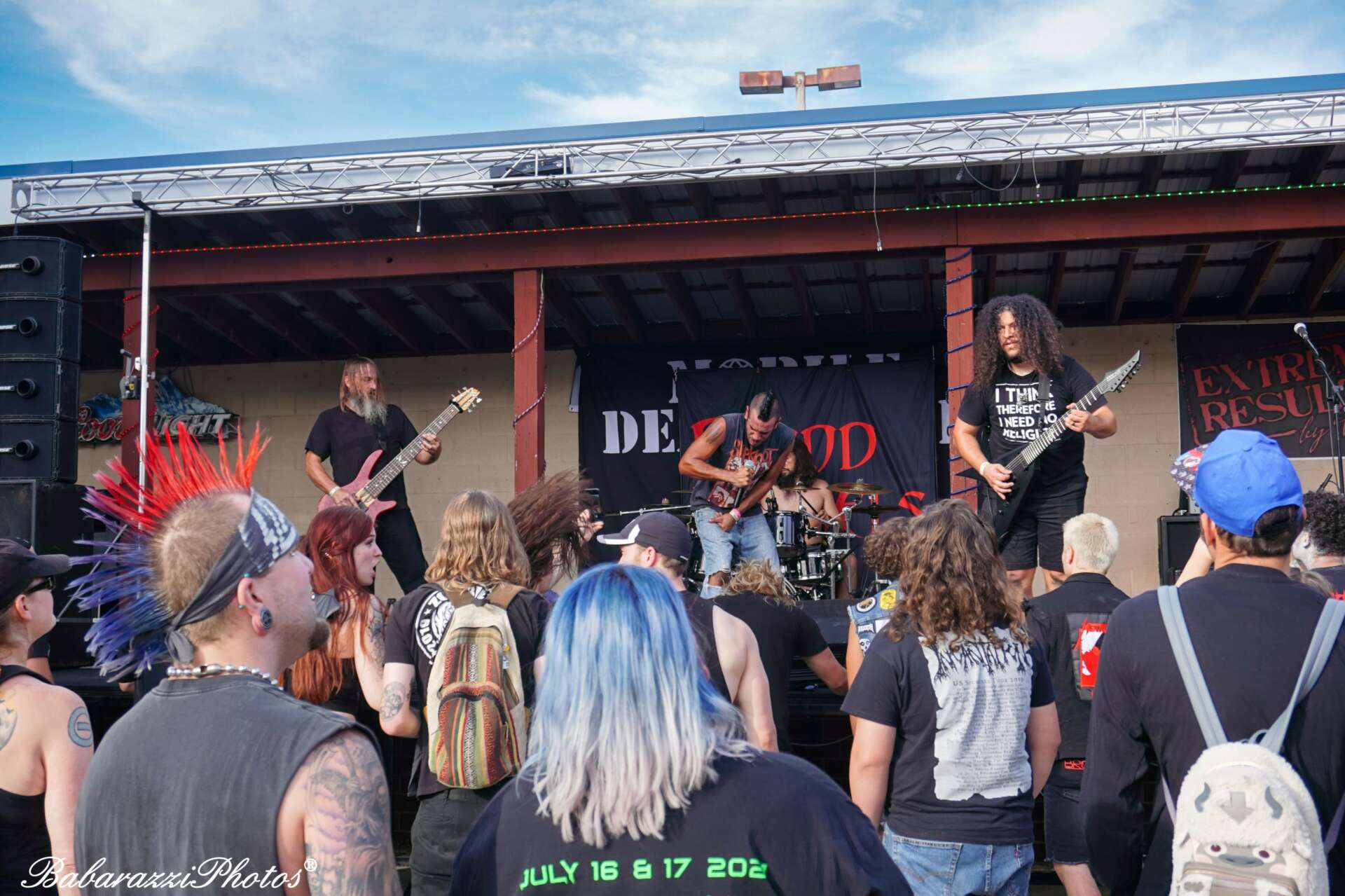 Aaron, love having you share your insights with us. Before we ask you more questions, maybe you can take a moment to introduce yourself to our readers who might have missed our earlier conversations?

From the age of 18, I have played in many different bands. The most notable was my eight years in Foreshadow. It was a band that I started in 2008 until 2016. We released two albums during that time and toured all over the United States and South America.

After Foreshadows demise, I thought about giving up on a music career. Until a friend of mine who was getting into music management gave me a call asking about managing my former band. When I told him we were finished he then asked me, “what is the name of your next band,” and convinced me that I should start a new band. That is when I decided to form Blood of Angels. Which has been one of the best decisions of my life.

Initially, when I started Blood of Angels, I was going to just do it as a studio band. Just work with session musicians to create albums and videos. After the release of the debut EP “Rise of the Fallen Gods,” we started getting a lot of attention through online radio promotion. I submitted our single “Odin’s Wrath” to some of the Independent Music Award organizations. We did well with the Akademia Awards winning “Metal Artist of the Year” and the special “Executive Directors” Award. We also did well at the International Music and Entertainment Awards, taking home the “Metal Band of the Year” award. The big one was the Independent Music Awards in New York City. We won the “Best Metal/Hardcore Song of the Year” in 2017. That was the one that got us a lot of attention. We were solicited by labels, management companies, and booking agents.

That is when I decided that I had to take a chance and form a permanent line-up. I recruited my friends Jonathan Rushford (drummer), and Jerry “The Maggot” Bassett (bass). They’re both fantastic musicians, and we complement each other wonderfully. The hardest thing to find is the right front man.

At the time, we were practicing at a friend of Jonathan’s house who is a fan of metal music and is very supportive of Jonathan. That is where I met Randy Reyes (vocalist). The three of us were having a meeting to discuss possible vocalist. Randy asked if he could give it a try. He played a song by the band Mushroomhead on his karaoke machine, and he sang it well. I gave him a demo recording of my guitar tracks and lyrics to one of our new songs “Monotheism” and told him to come to practice next week to sing it with us. He came back and nailed it like he has been singing it for weeks.

Since then, we released “Failure of Faith” through Sliptrick Records in October 2020 and have toured around the U.S. and have played festivals since. We have recently signed a new record deal with Biohazardous Records. We will be spending 2023 recording our follow up album to be titled “Le Angst ov Thantanou.” It is a blend of four languages translated to “The Fear of Death.”

The most rewarding thing is the people you meet along the way. It doesn’t matter if it is a festival performance, or in a small club in a small town. The feeling is still the same. The most recent show we played was at the 3D Saloon in Palatka, Florida. Palatka is a small town near Jacksonville. The show was well attended.

After we perform, we always enjoy meeting our audience. The crowd showed us nothing but joy for our show. One guy gave me a big hug. He not only told me how much he loved the show, but how our music connected with him emotionally.

Those are the moments that motivate us. The ability to make human connections through music. 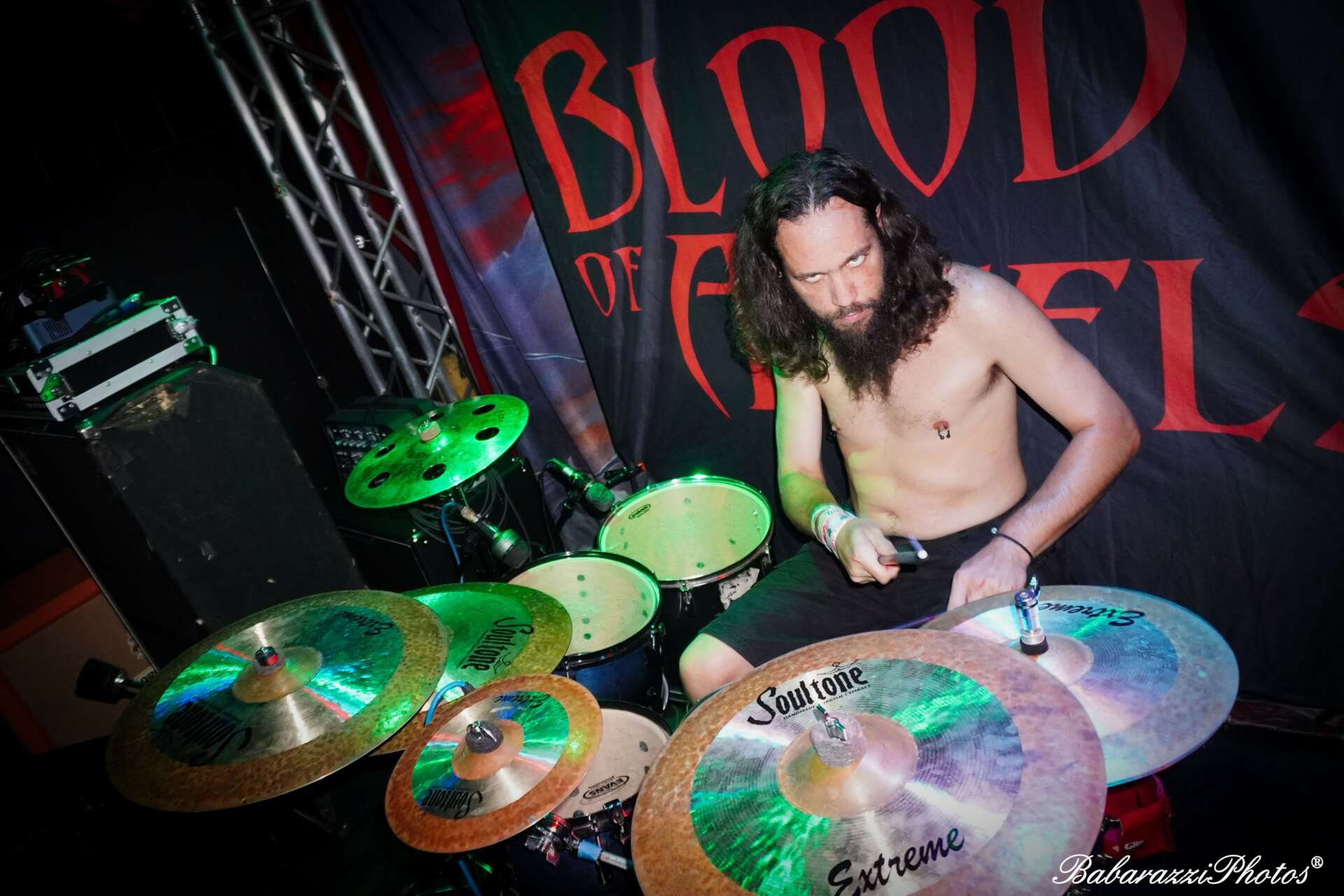 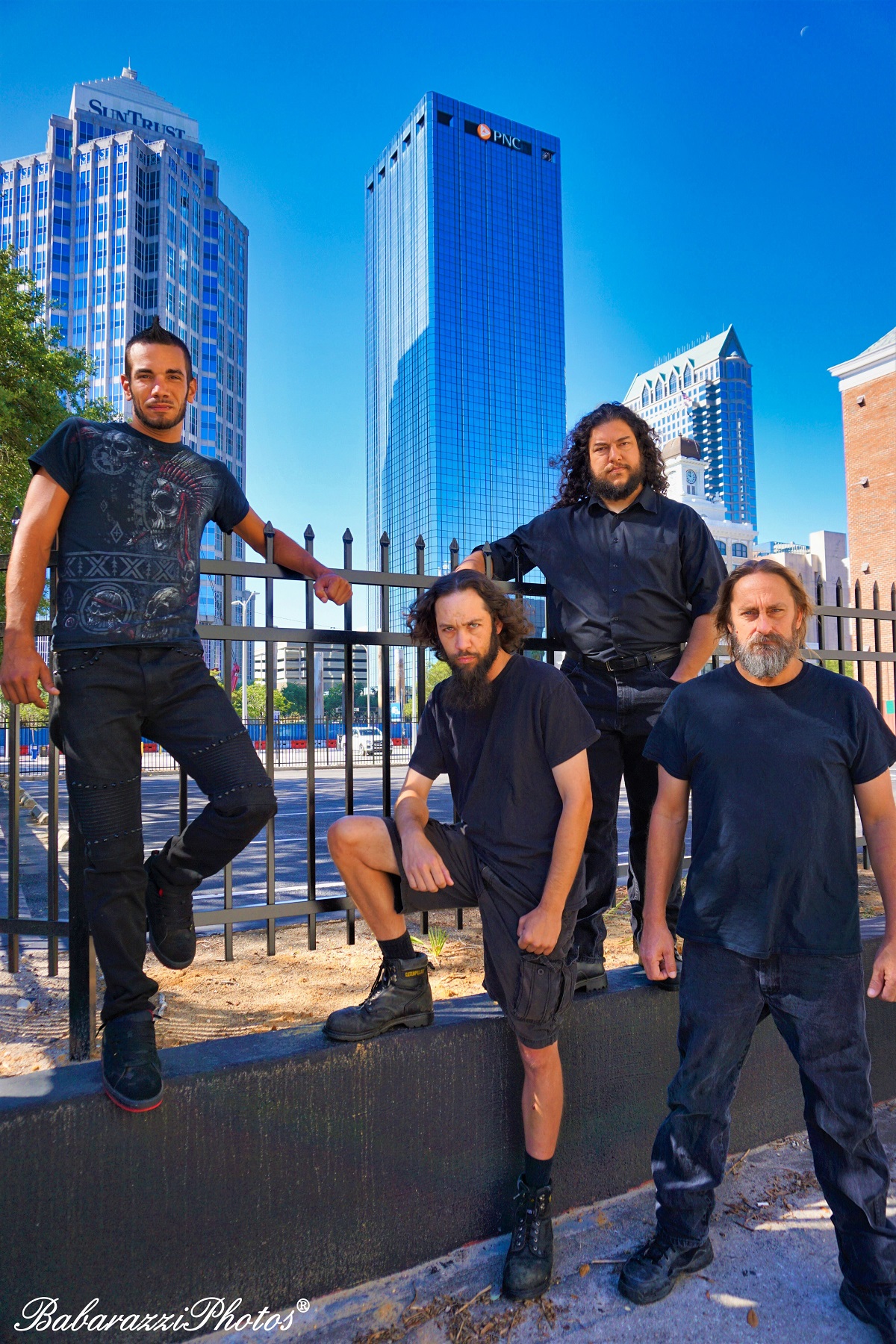 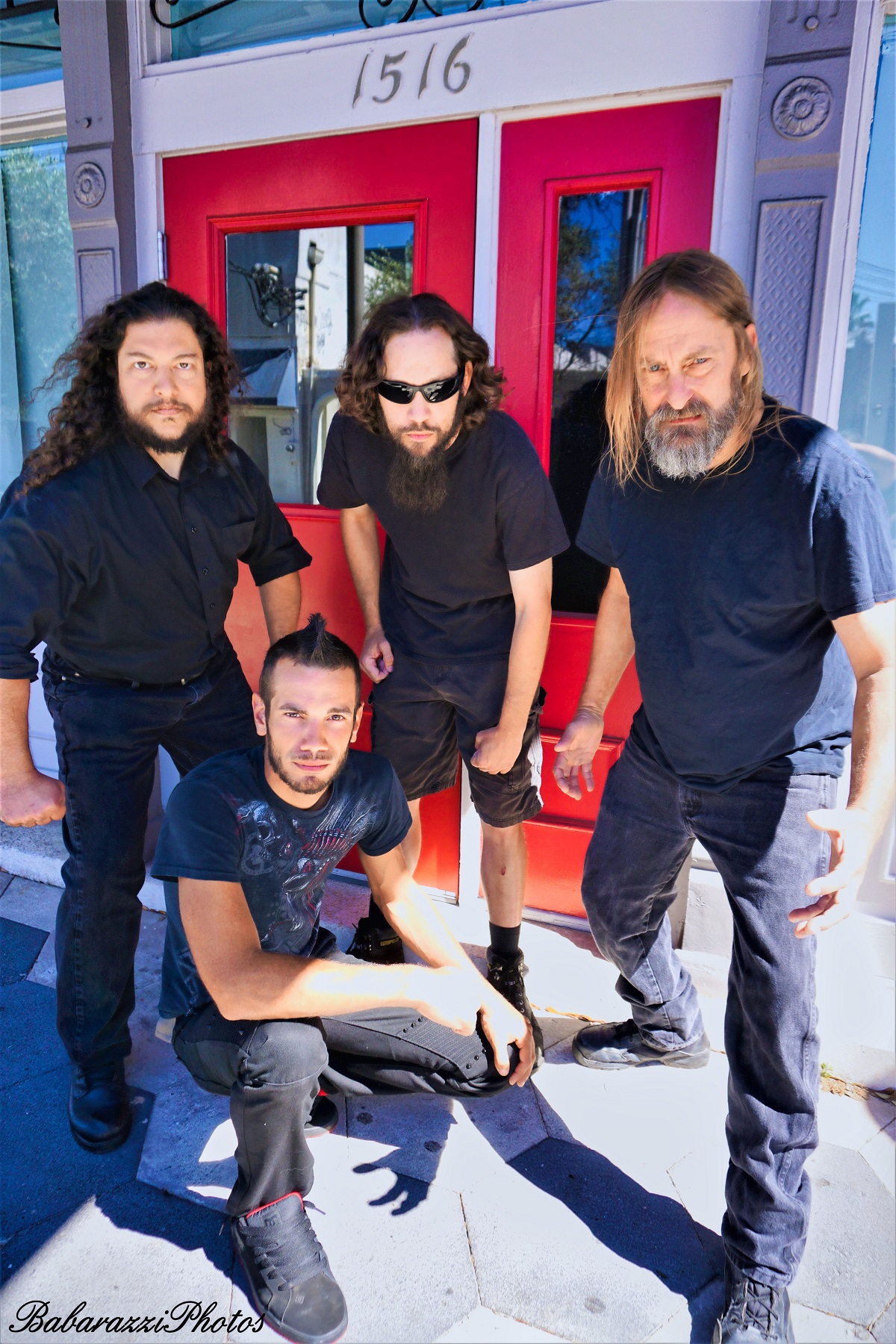 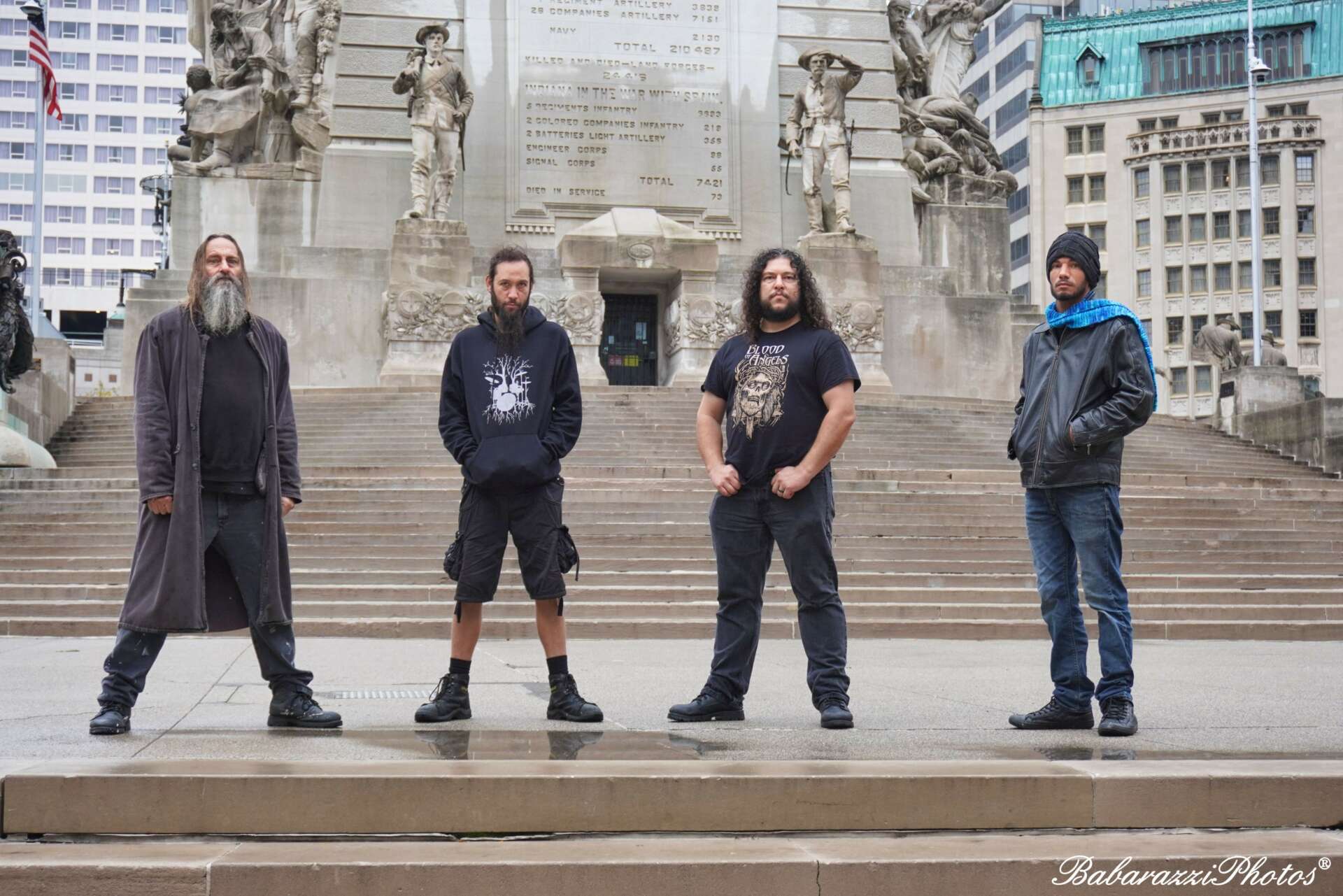 I think society does a great job supporting artists overall. In many cities, they are museums with opportunities to support local and young artists.

They’re so many great theater programs not just in New York and Los Angeles, but also in small towns like Ashland, Kentucky. Where I have seen the local community theater put on some good performances of Broadway musicals.

I have noticed that music scenes are looking stronger than they have been in the last 10 years.

The one place that could use improvement, is with venues and promoters helping upstart talented bands beginning their careers is with minimum funding to cover expenses. It seems that the only way a band can get an opportunity to perform on tour, or a major festival is that they come from a wealthy family. We have been offered opportunities to be on some amazing tours. But we couldn’t participate because we were asked to pay $10,000.00 or more to be on the tour. After the “buy-on” is paid, we would still have to cover 100% of fuel, food, and the occasional hotel for the entire tour. With four band members, that could be a total cost of $18,400.00 to be on tour for a month. Then you have to ad each band members monthly bills at home like rent, so we have a place to go home to. It becomes a difficult to nearly impossible to get the opportunity to move up to the next level.