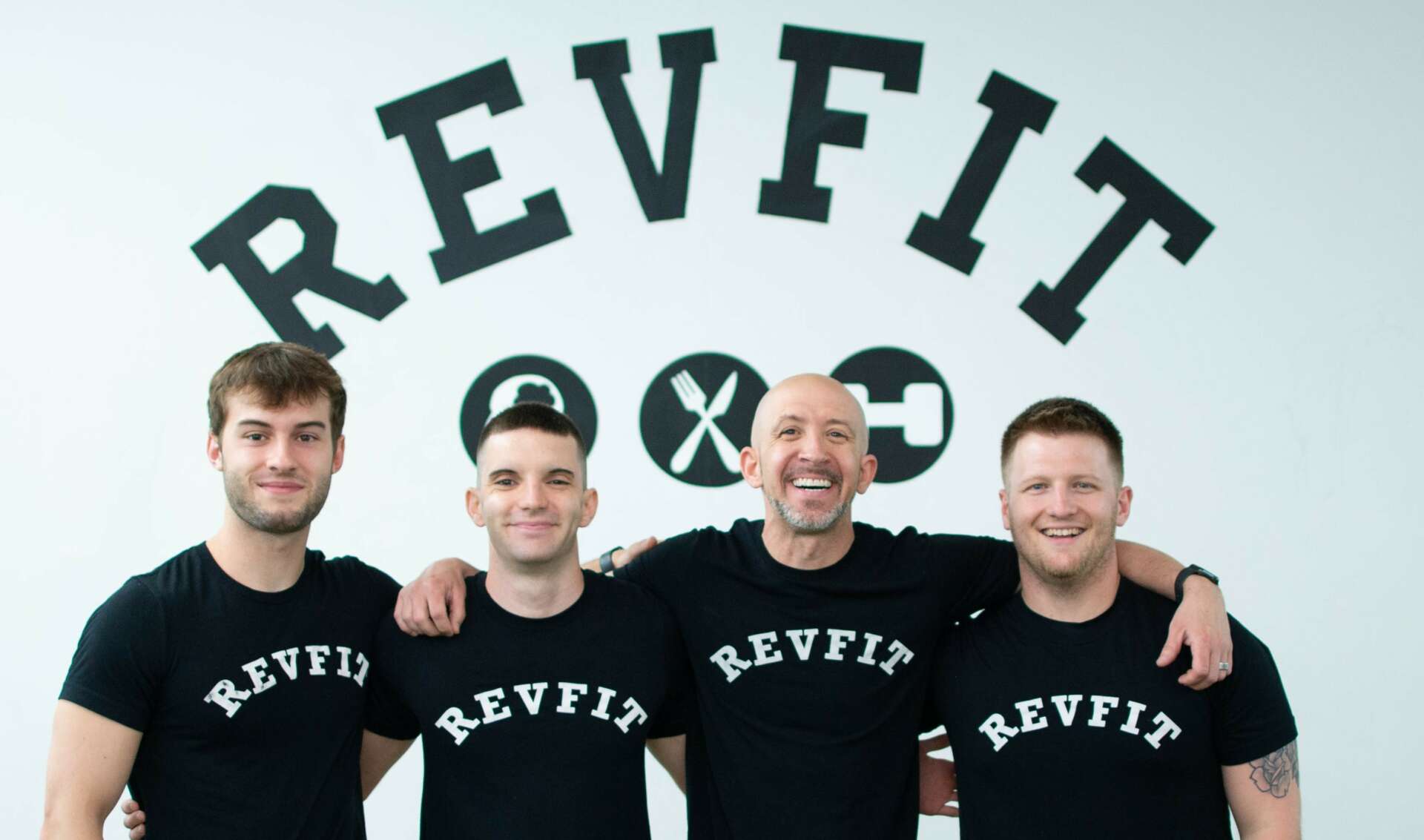 Getting started: how they got their first clients

One of the most important things an aspiring entrepreneur can do is validate their idea by finding a client. For first time entrepreneurs, this can often feel intimidating and so we’re hoping that by sharing stories of how others before them have found their first client we can make it feel less daunting. Below, you’ll find the stories of some incredibly bright entrepreneurs and business owners sharing how they secured their first client.

When I started my business, I was in a town where I knew no one, so I was legitimately starting from the ground up. There were other merchants in the plaza I was in, so I went door-to-door and introduced myself to everyone letting them know I was a new personal trainer in the area. Mind you, I opened my business in the Spring of 2009 right after the economy took a downturn in 2008, so I knew it would be an uphill struggle to get clientele. Read more>> 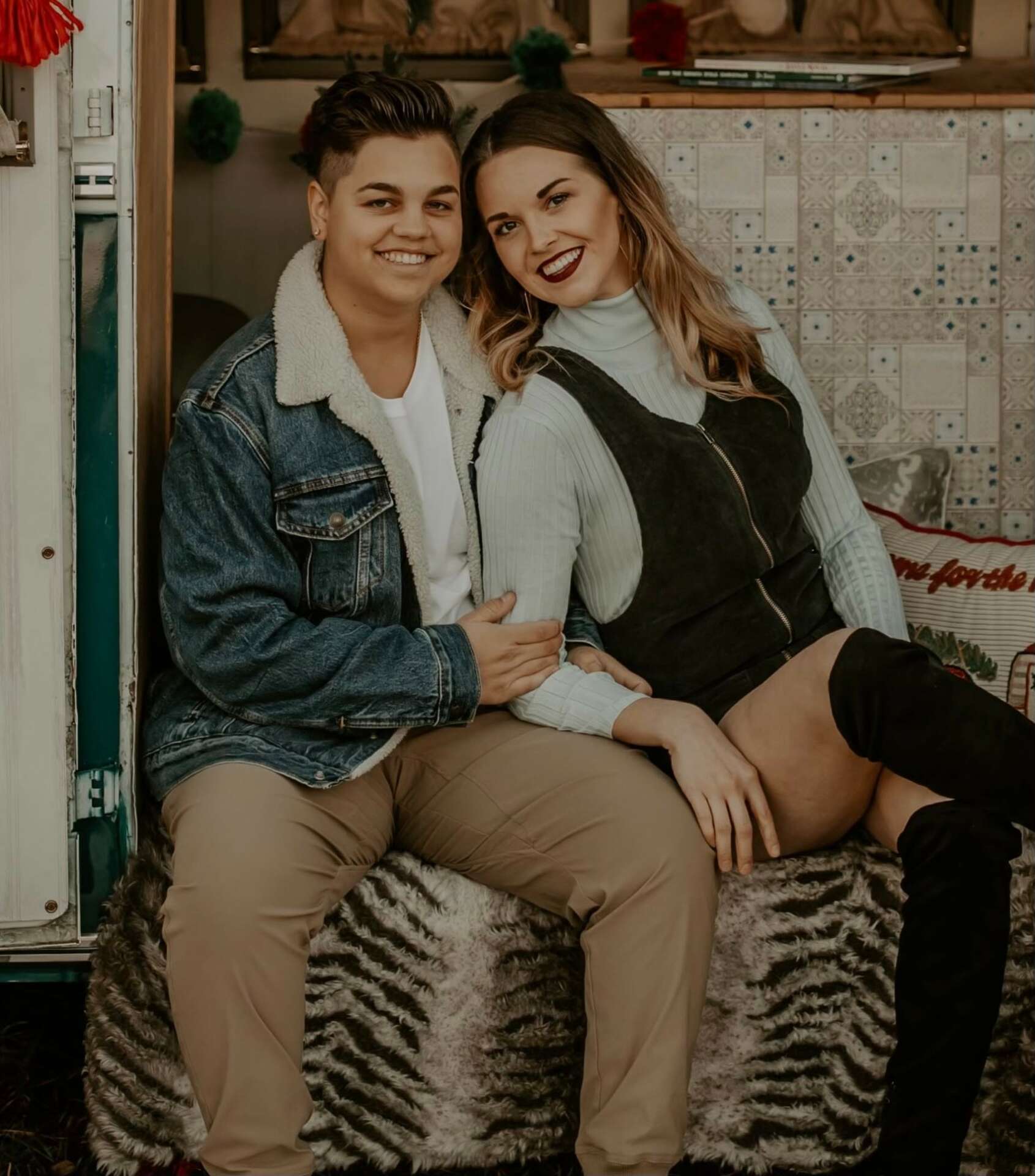 This whole thing started because I made one cake. I made a birthday cake for my son with a “cake kit” I got for Christmas on Amazon. My spouse posted a photo of the cake in a mom group on Facebook just to brag on me for fun. All of the sudden, I started getting messages, and messages and more messages. I absolutely couldn’t believe I had even one person interested in having little old me make a cake for them. Honestly, I wanted to turn every person away. But my spouse said “do it, take every single one. We will figure it out and I will help you” and she did. Read more>> 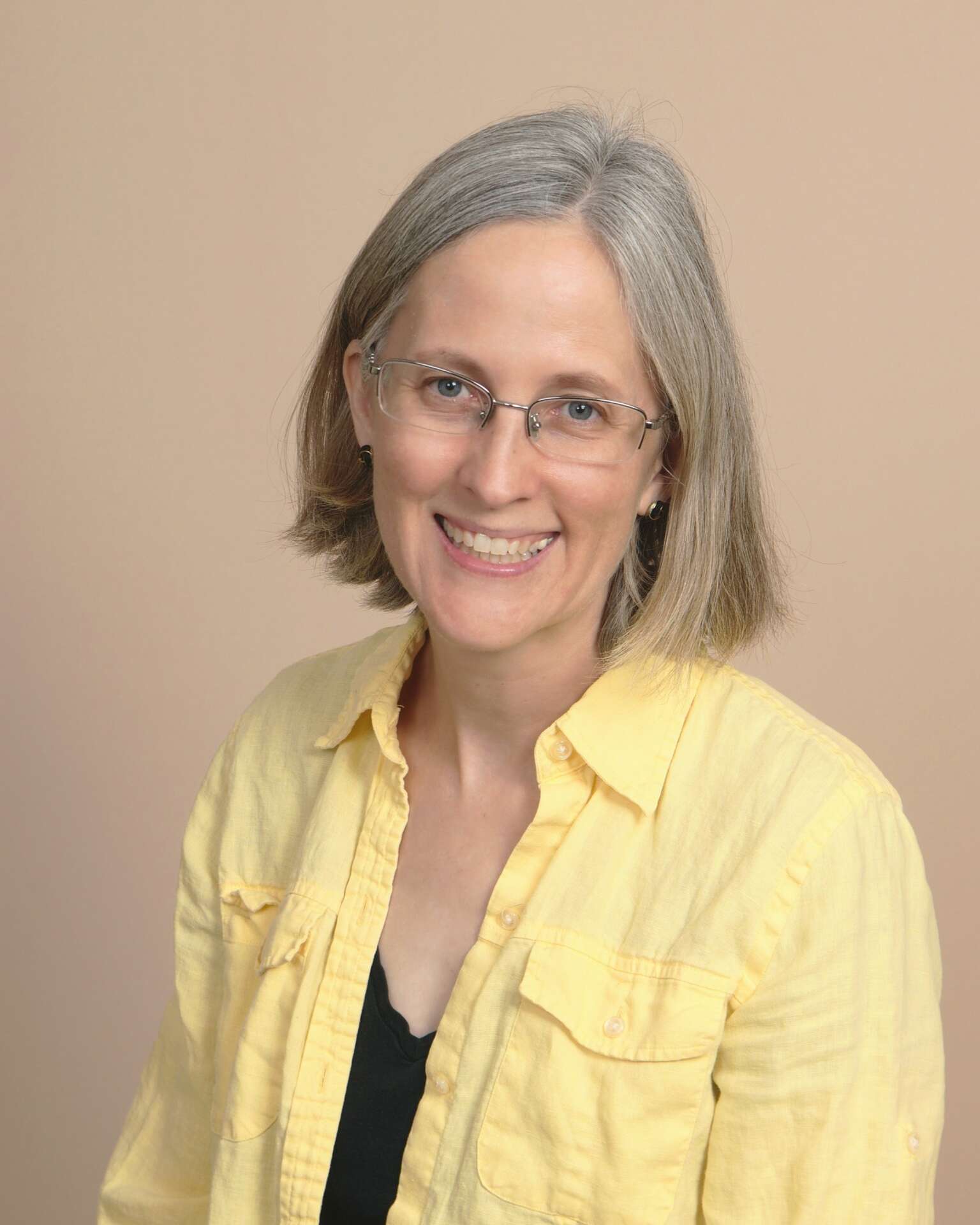 When I first started Marjorie Preston Public Relations, it was 1998 and I was living and working in Manhattan for Newsweek Magazine. I also had a part-time job lifeguarding at a health club on Monday nights. One of the members of the health club was a man named Henry Gifford who happened to be a savant of building science. Henry had teamed up with Chris Benedict, R.A. to put his energy-efficient boilers in apartments in Brooklyn. Read more>> 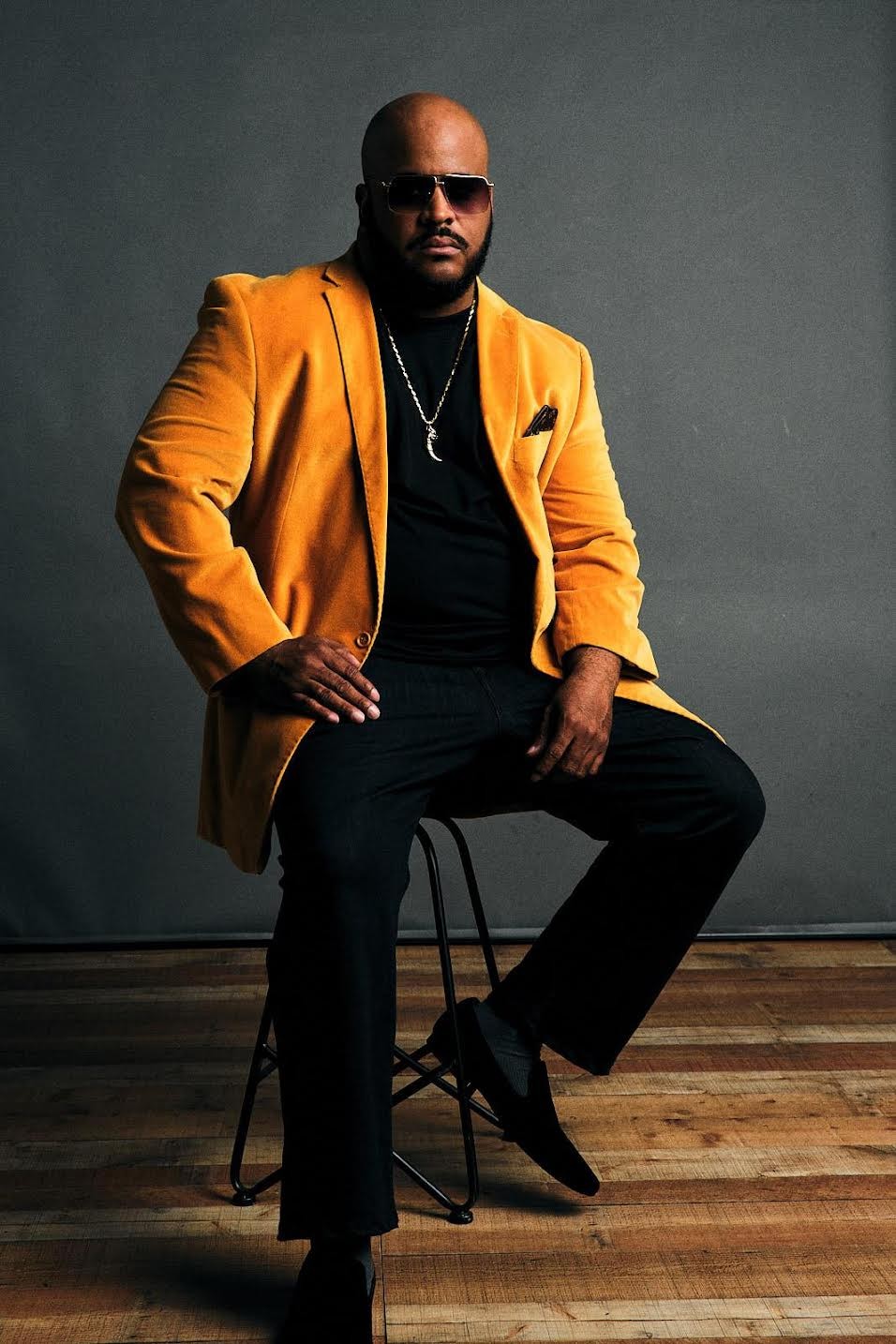 I had a fellow coworker who was great at impersonating actors and imitating their voices. So I looked at him one day and said “You are super talented you need to be in movies” We both started to laugh but after a few seconds I stopped and stood silent like.….WHAT IF. The next day I was watching my favorite show “Entourage” and that’s when all it hit me! I was so inspired by watching Jeremy Piven‘s character Ari Gold that I felt…. Read more>> 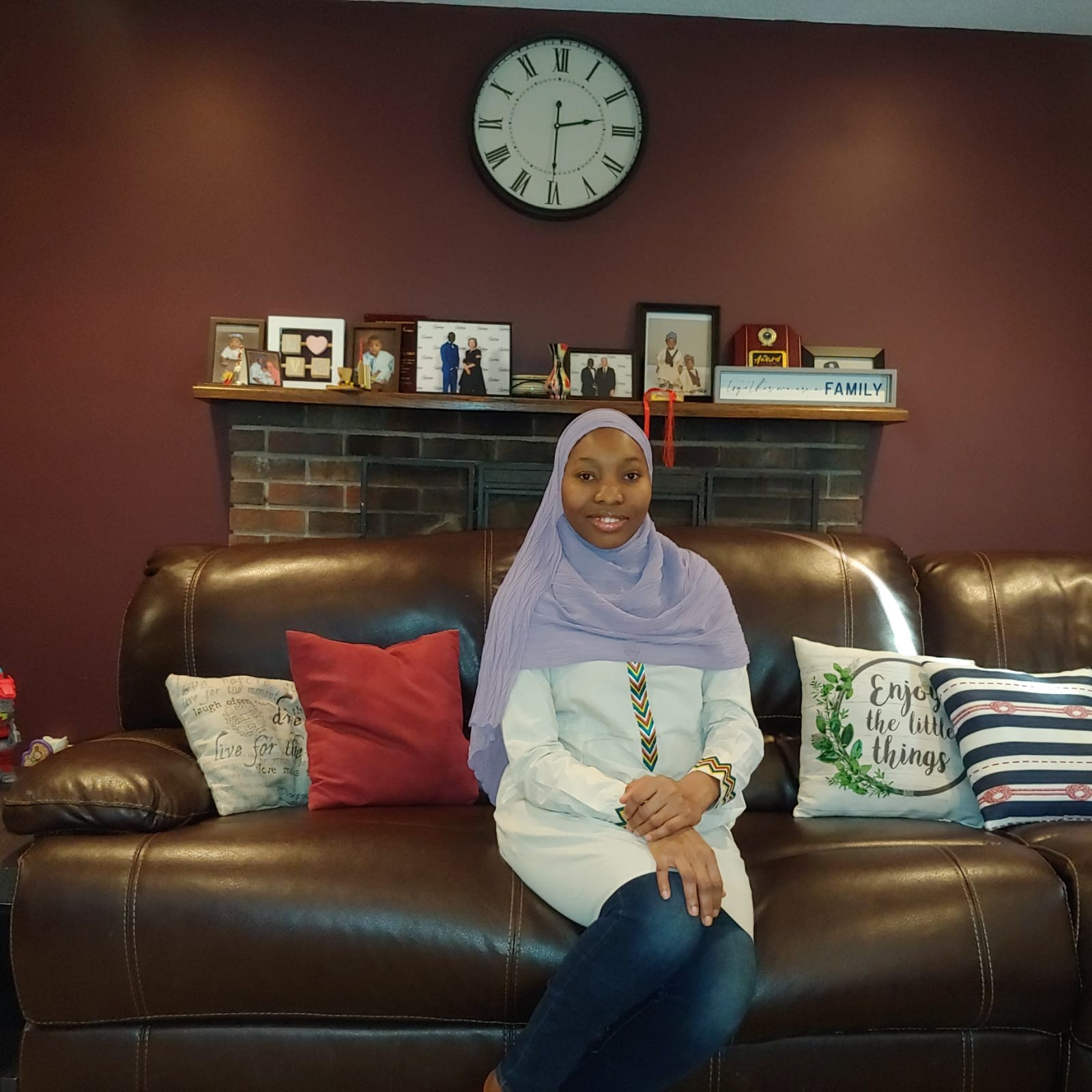 In April 2020, I was taking a nap and my friend’s call woke me up. She wretched out to me to let me know that her friend wants her birthday cake for her daughter’s first birthday. I told her, I haven’t done any cake for anyone asides a few of my friends and my kiddos. She was like, she already told her friend that I can do and that she believes in me and she knows I can. I thanked her for her confidence on me and asked her to send the cake inspiration. I was soo proud of the cake once it was done. That’s how Veeyon Cakes was born Read more>> 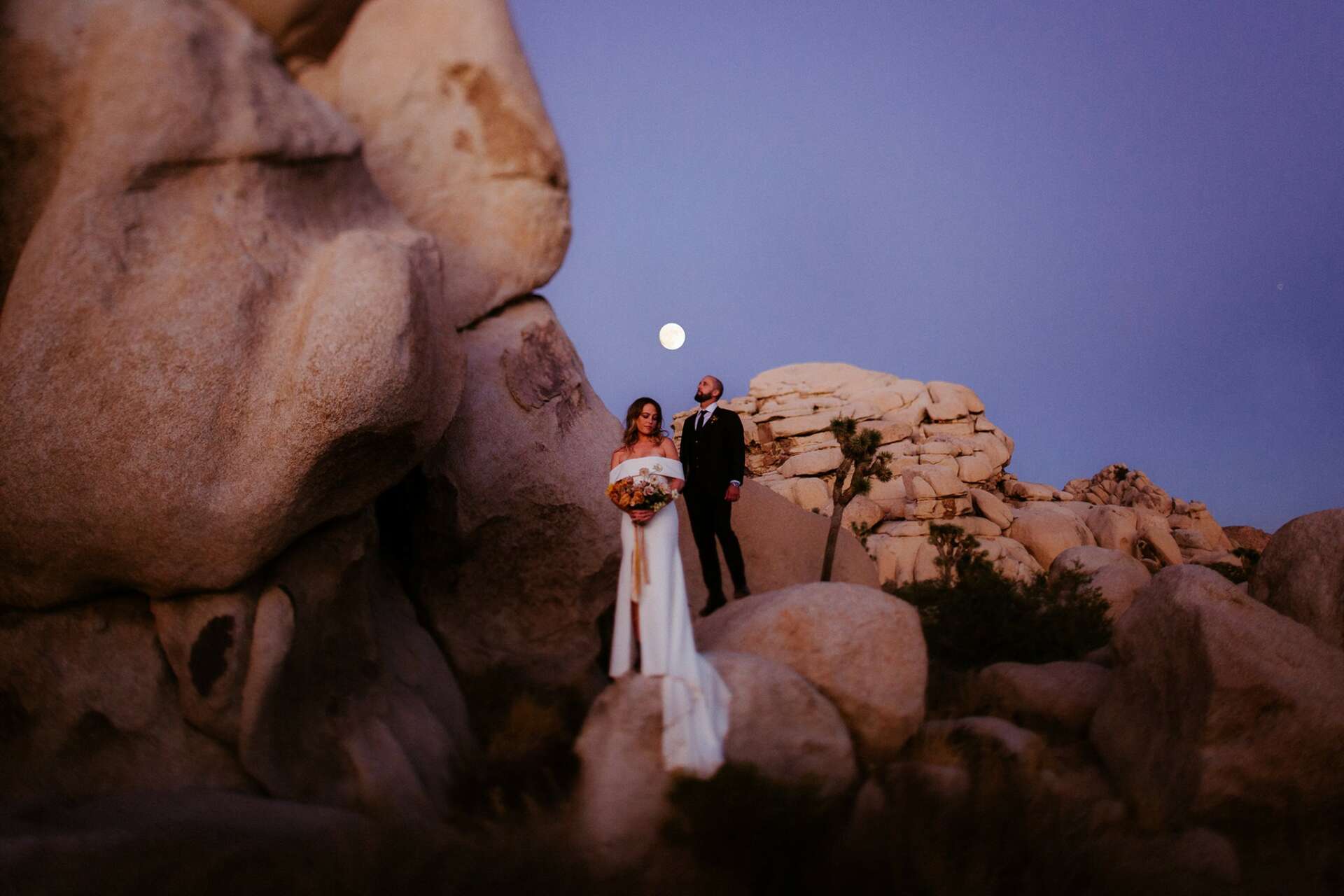 We randomly put a photography advert on Gumtree (the UK version of Craigslist!) and secured our first ever paid booking after a few days, which happened to be a wedding which we were a little surprised about since that type of photography had never really interested us! Since then, we have never looked back and have now been doing wedding photography full-time for almost 12 years. It was never our grand plan in life; it just worked out like that! Read more>> 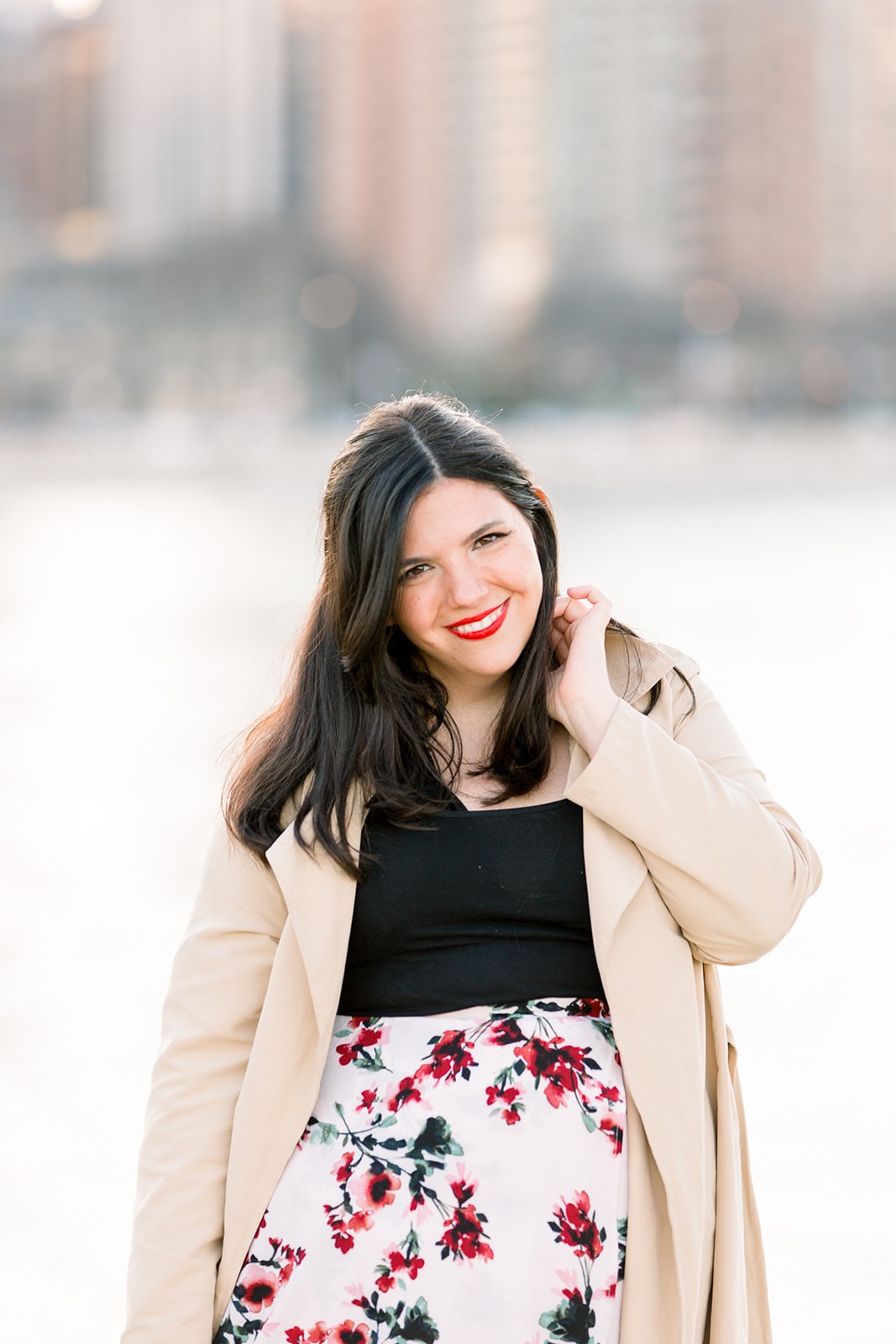 One of my Facebook friends really liked the work I was posting, and decided that she wanted me as their wedding photographer. I had been working for studios and other photographers up until that point, and took on the gig. It was a magical wedding on top of the Tribune Tower. I will forever remember that first wedding day! Read more>> 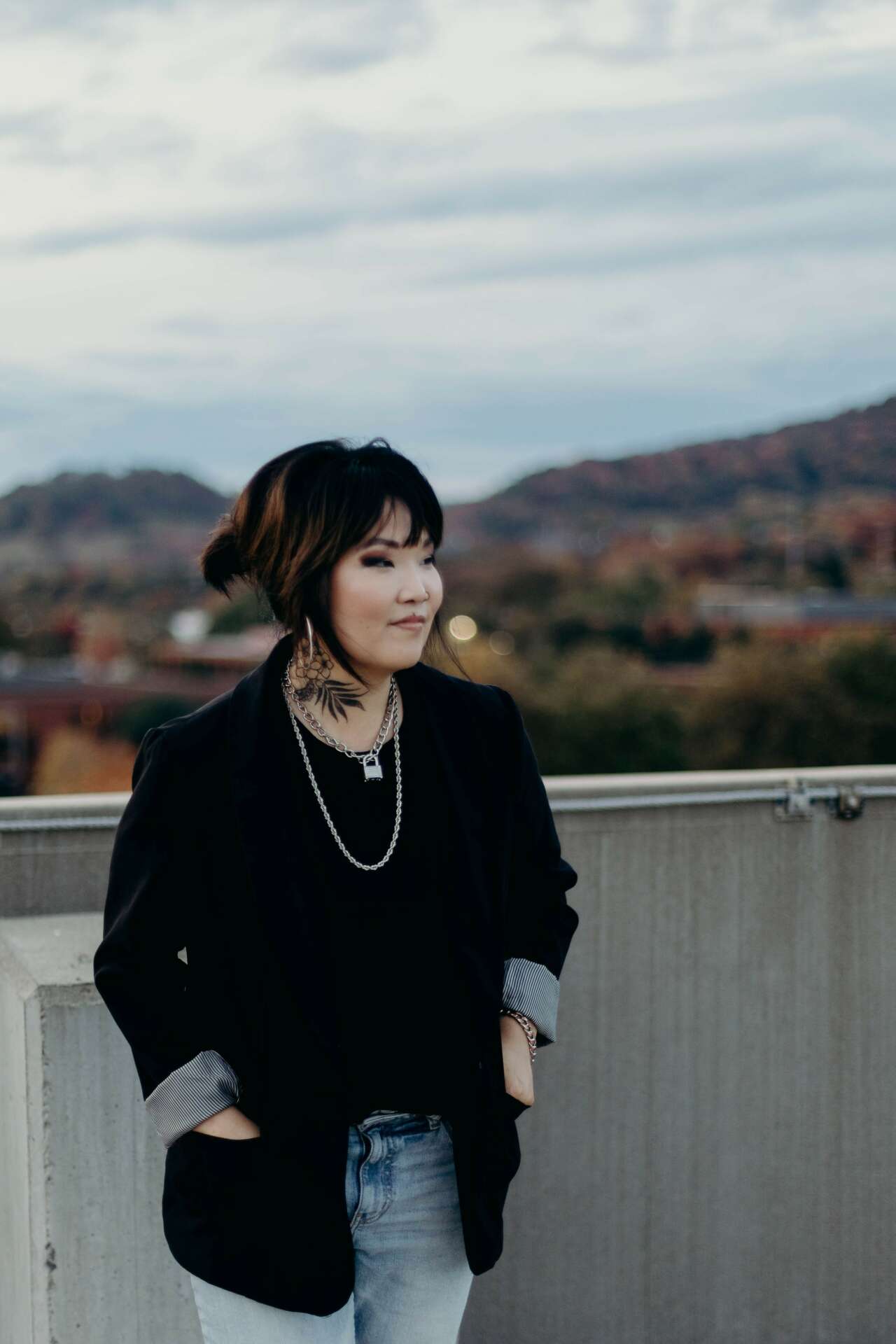 My first client was a singer songwriter that I had met on this pedestrian bridge near downtown in Nashville, TN. Her name is Sara Kays. I was with a friend and I had my camera on me. We were taking pictures and I remember lowering my camera down and started looking around because I heard someone singing. I turned to my friend and said “Can we walk towards whoever is singing?” Haha. I just started walking towards the music and I see this girl busking in the middle of the bridge. Read more>> 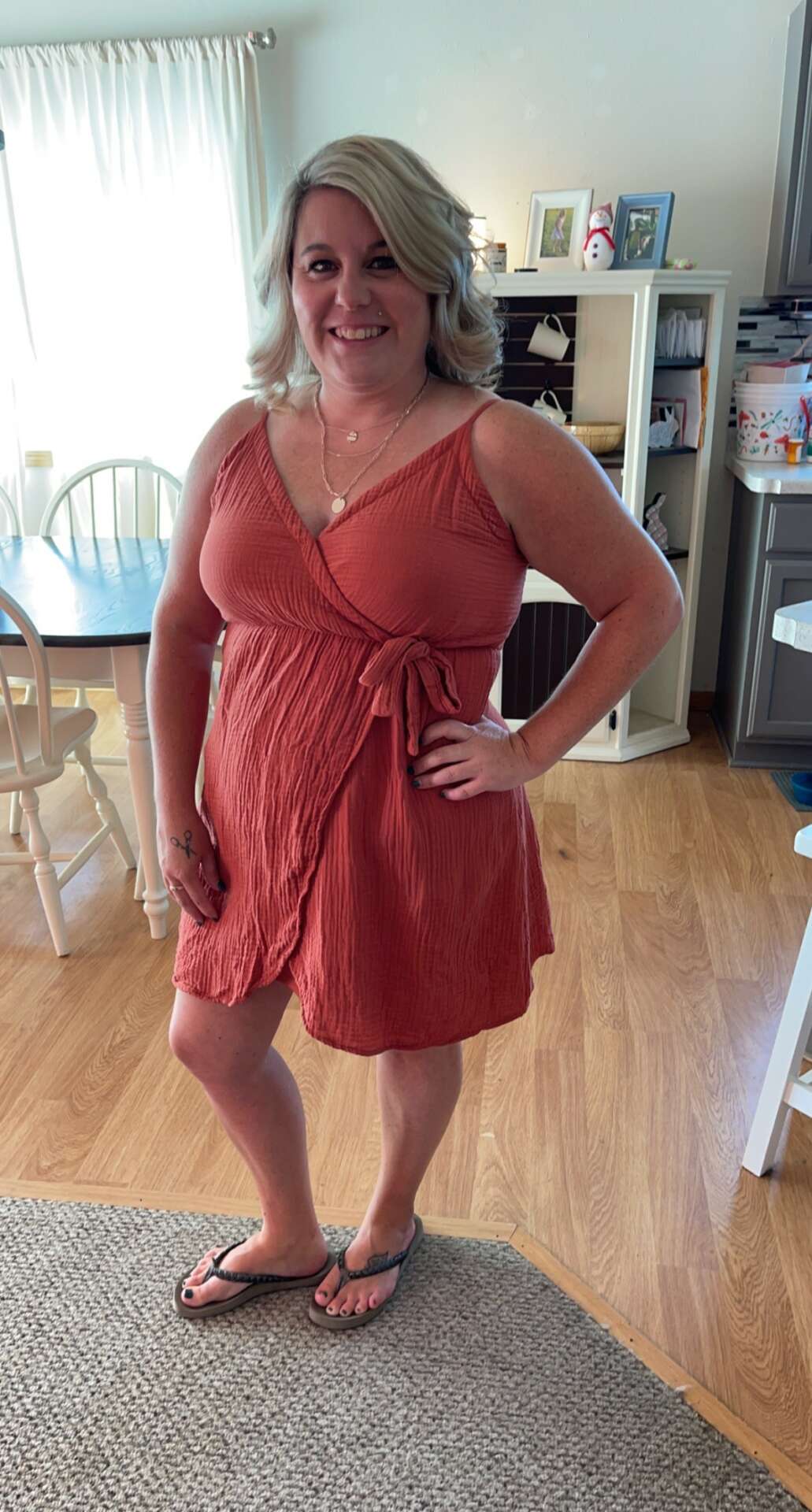 My business started as me just posting (really simple) handbags to my personal Facebook page, and people started asking to buy them. It was an unexpected adventure that I grabbed, and haven’t looked back. Read more>> 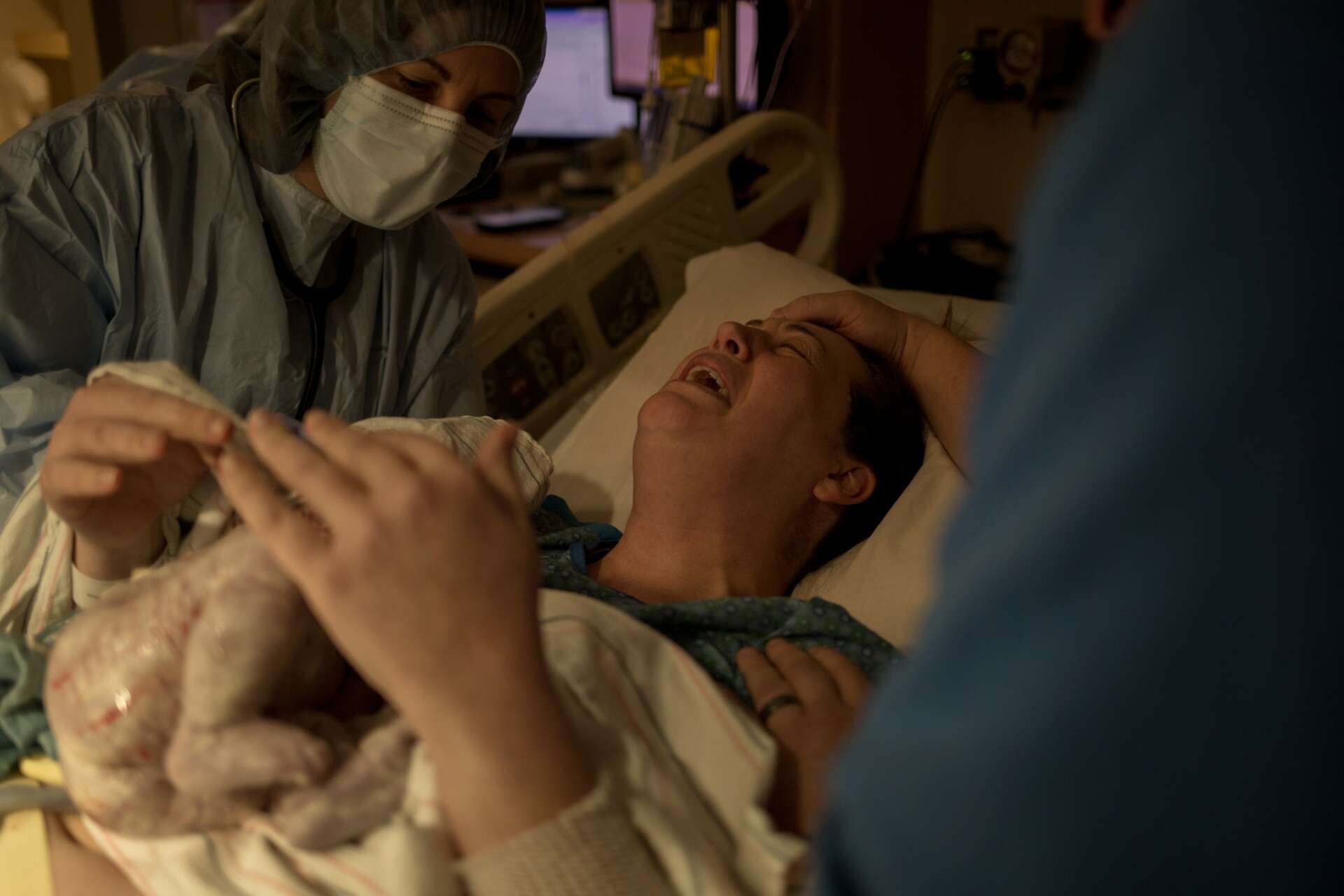 I had hired a new mom relationship coach, but the coaching relationship turned into new mom relationship plus business and life in general. Working with her inspired me to quit my job and start working with my passion, to help other parents but the idea of finding clients was daunting. I finished my doula training and basically had to fend for myself. People from my prior job knew I was a doula and then I advertised all over my social media. Read more>>

I received my very first client when I went off to college and joined the modeling team. Son everything came about because we were practicing for our very first talent show and the captain of the modeling team was trying to book with a stylist to do everyone’s hair and no one was available and I told her hey I do hair I can do everyone’s hair to help out. Read more>> 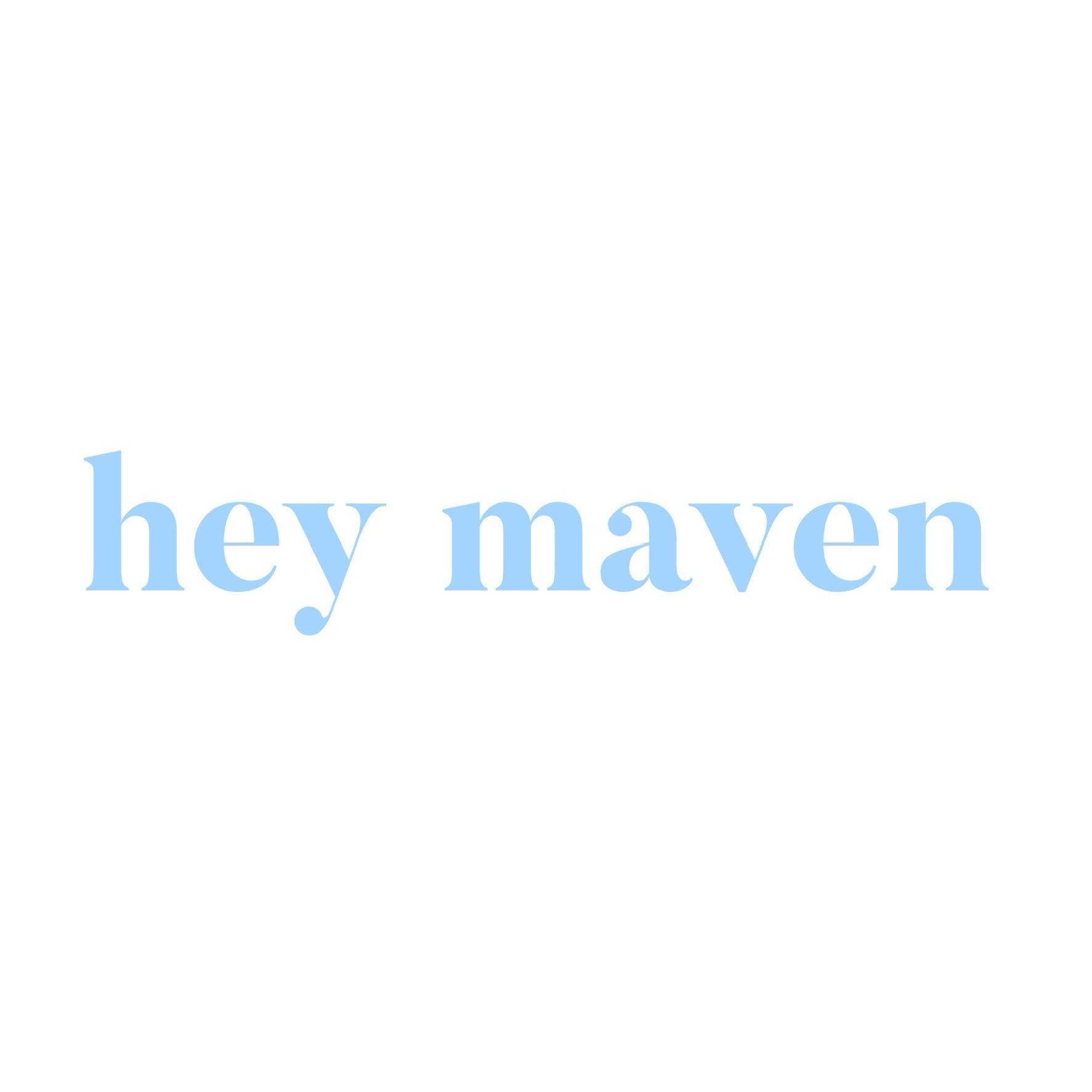 Usually when I do an interview I usually only talk about my shop that I own with my sister Sheri. And not many people know that I have a social media business. So maybe I’ll talk more about my social media business and it is called Hey Maven-and the funny thing is about this name is that I just came up with it literally last week. I always loved Social Media because I loved the creative aspect of it and I especially loved Instagram because you could take photos and think of cool ways to set up your feed and all the things. Read more>> 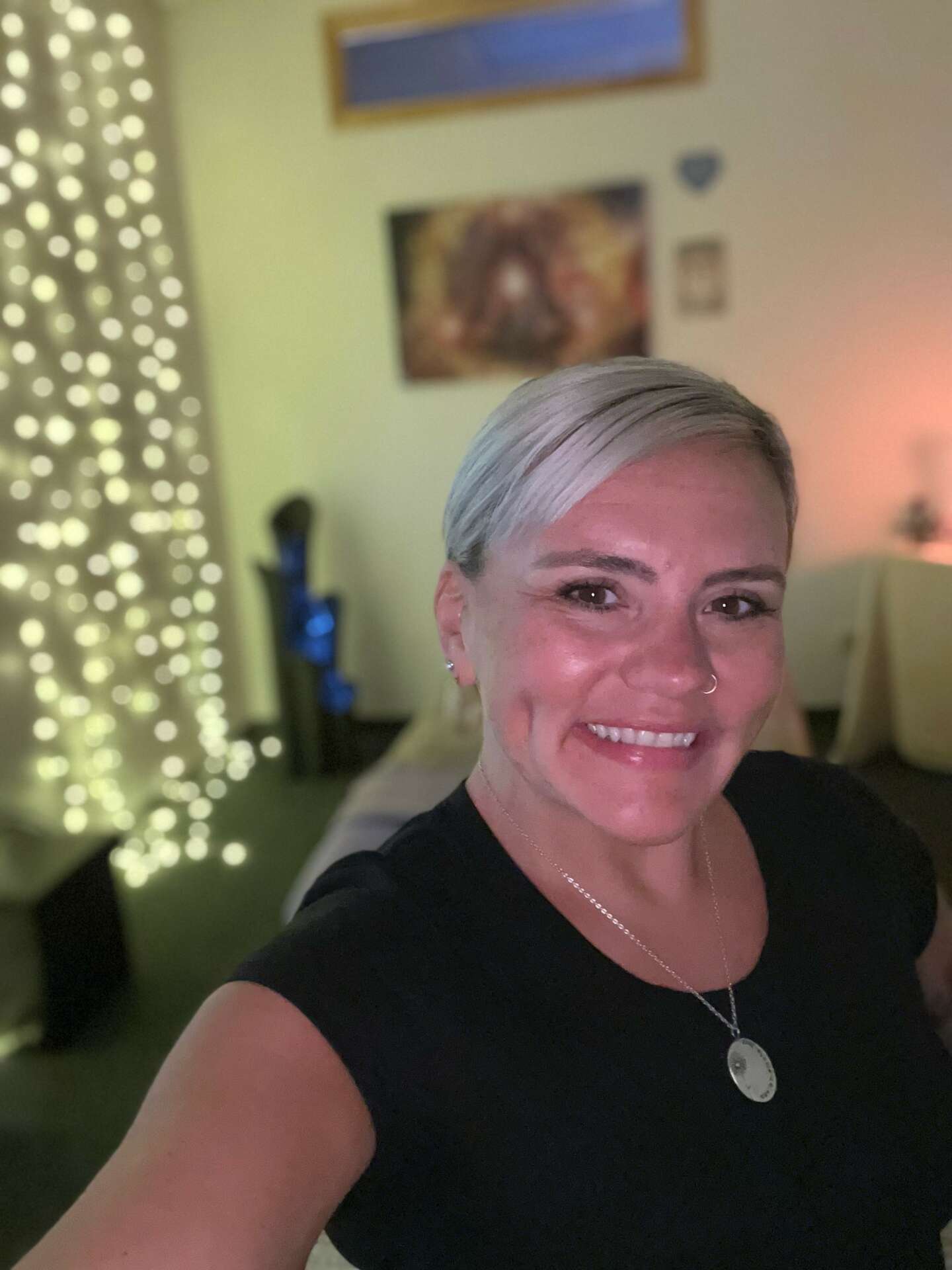 When I finished massage school, I worked at one of the chain massage companies, and they really pushed for us to sell memberships to our clients. The very first person who signed up for a membership with me and continued on as a regular client at that spa, has since followed me as a dedicated client for the last 4 years to several home offices, and now finally my own office outside of the home. She is one of my biggest fans, and refers people to me all the time. She has been a loyal client before my business even had an official name. Read more>> 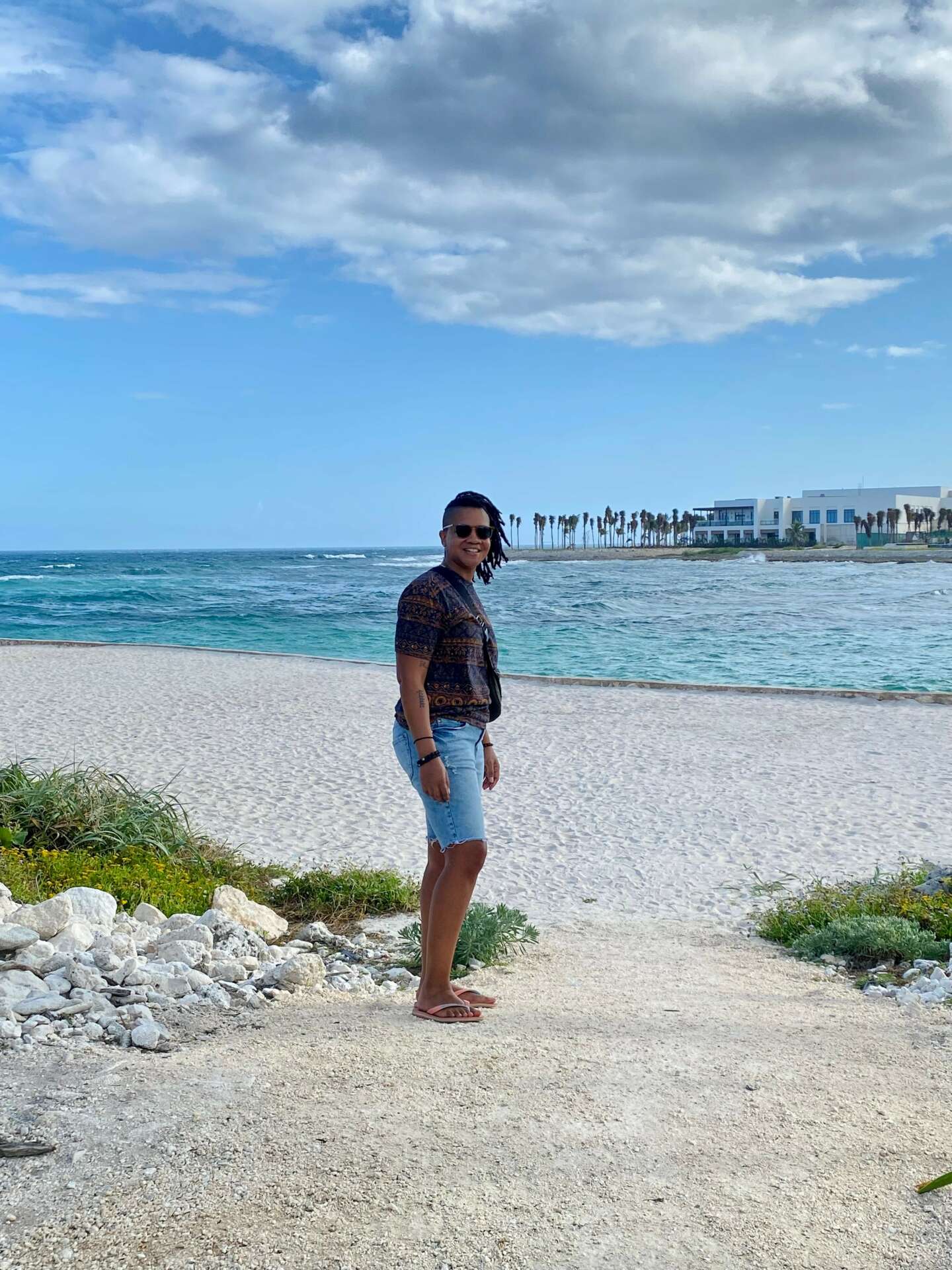 I’ll never forget my first client that wasn’t family or friend. I met a teacher while I had a vendor table at a local event. My business was new and I wanted to get my name out there. Met a few folks and talked about travel, gave out business cards and brochures. I honestly wasn’t sure what to expect as the event was small but a few days after, the teacher I had met wanted to plan a vacation to Hawaii with a few of her other teacher friends. I was super excited. As a new travel advisor, of course I wanted to make sure that it would be a truly memorable experience. Read more>> 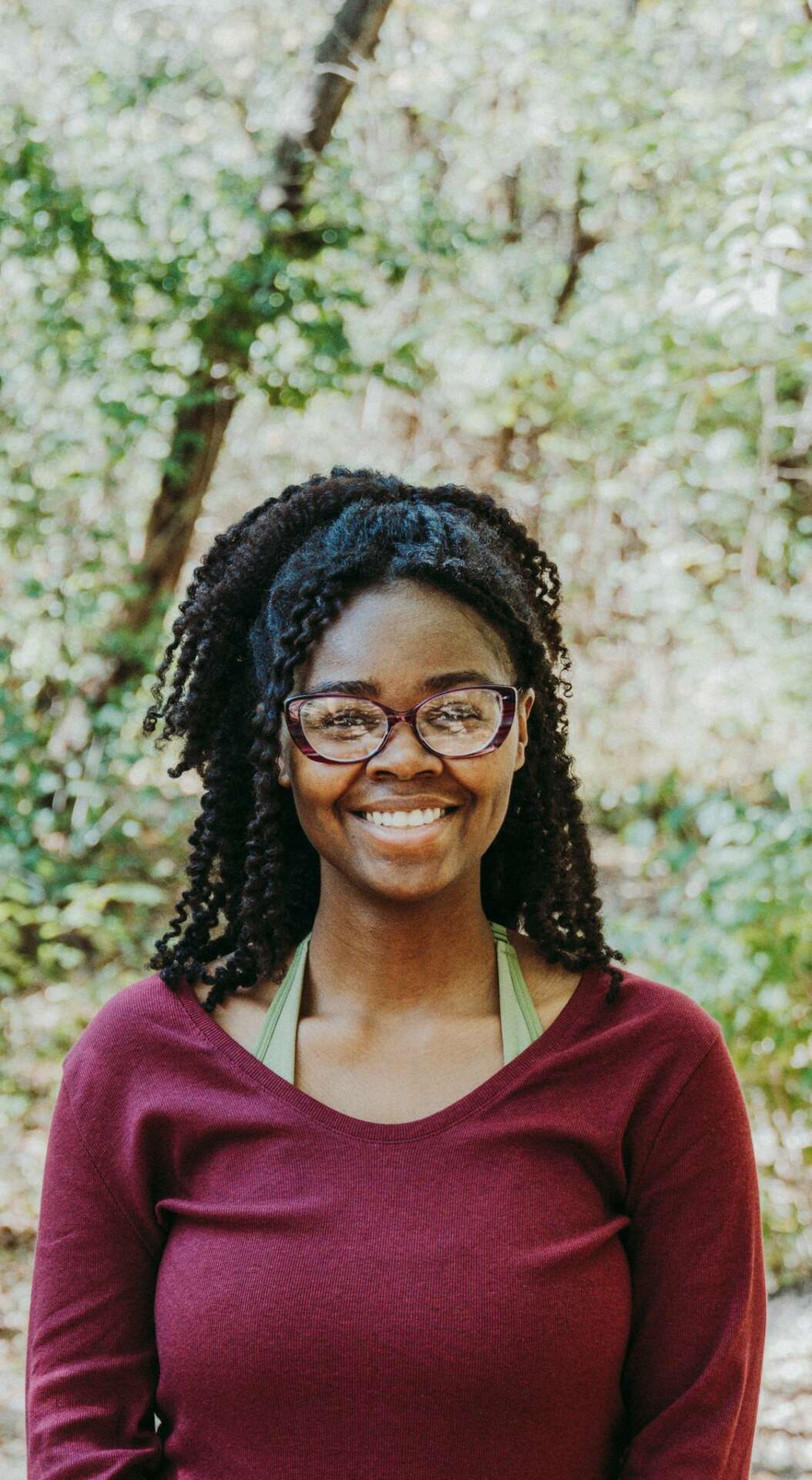 The first client we ever got was a woman named Patricia and she is actually still a regular client of ours. She found us through an online listing we posted on Facebook. So we got in contact with each other and met at her house to give her a bid. She accepted the bid and a few weeks later we were doing our very first clean for her home. The feeling of finally getting our first client that wasn’t family or a friend was so refreshing and exhilarating for both me and my husband, who has been with me and this business from the very moment I came up with the idea. Read more>> 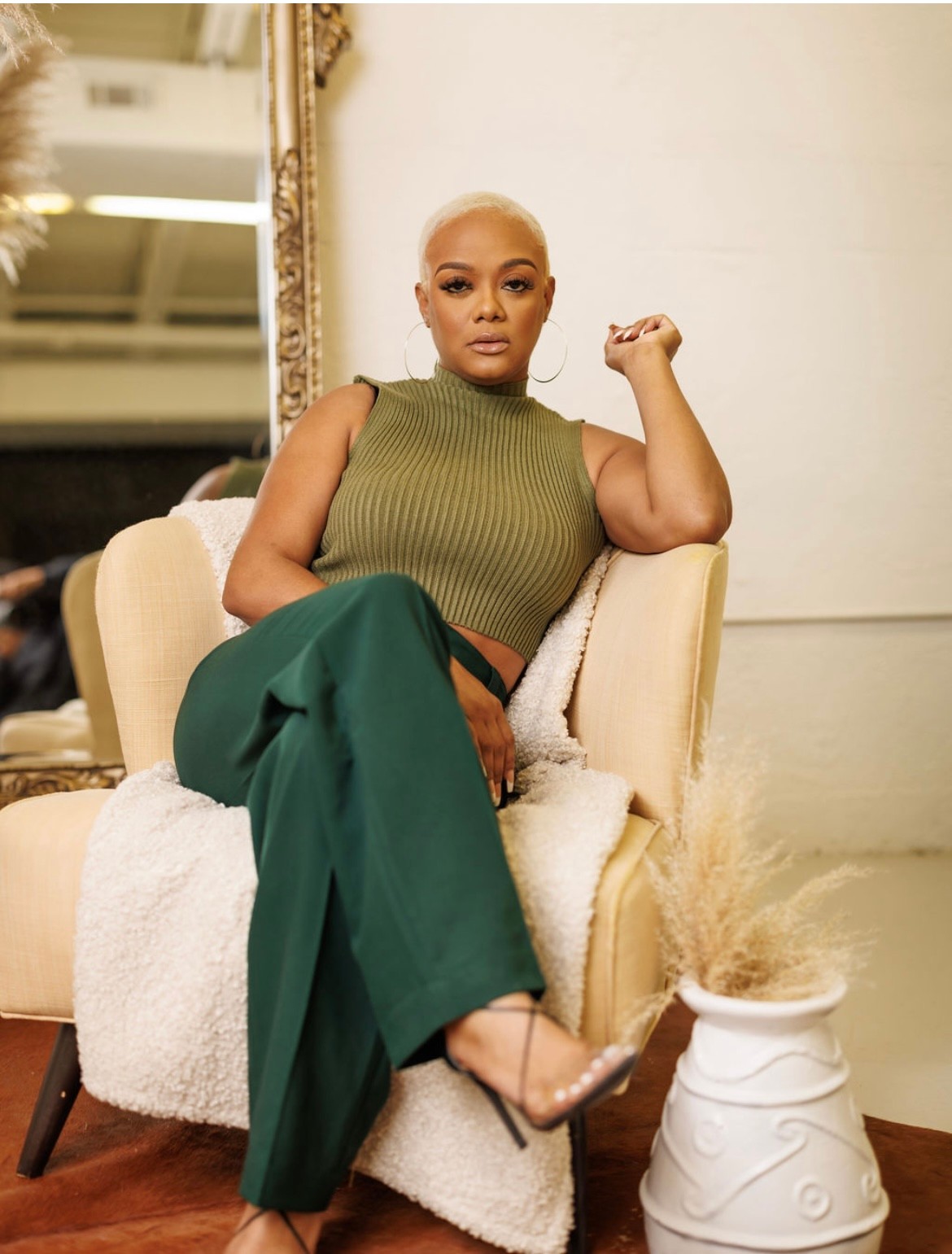 I was blessed to receive my very first client through word of mouth. It began shortly after I advertised that I’d started a business that provides luxury, affordable interior design services. I wasn’t aware of how to market in ways to draw attention to my business. There were many challenges up against me as there are with us all navigating through life. Not only had I just decided that I would jump head first in an industry I knew nothing about, I returned to Instagram after a 7 year hiatus as my initial place for advertisement. Read more>> 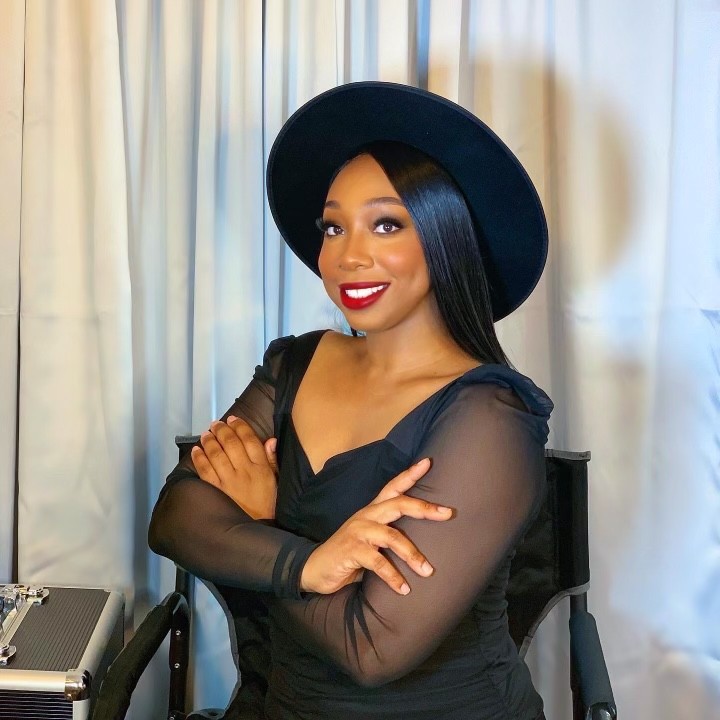 I got my very first client by finally promoting my business on social media. I received a message on twitter stating that she would like to book my services, that’s when my prices were less than $50. I made flyers on Canva and added hashtags to my posts. I also added people that were local and sent them my flyers in their messages. Read more>> 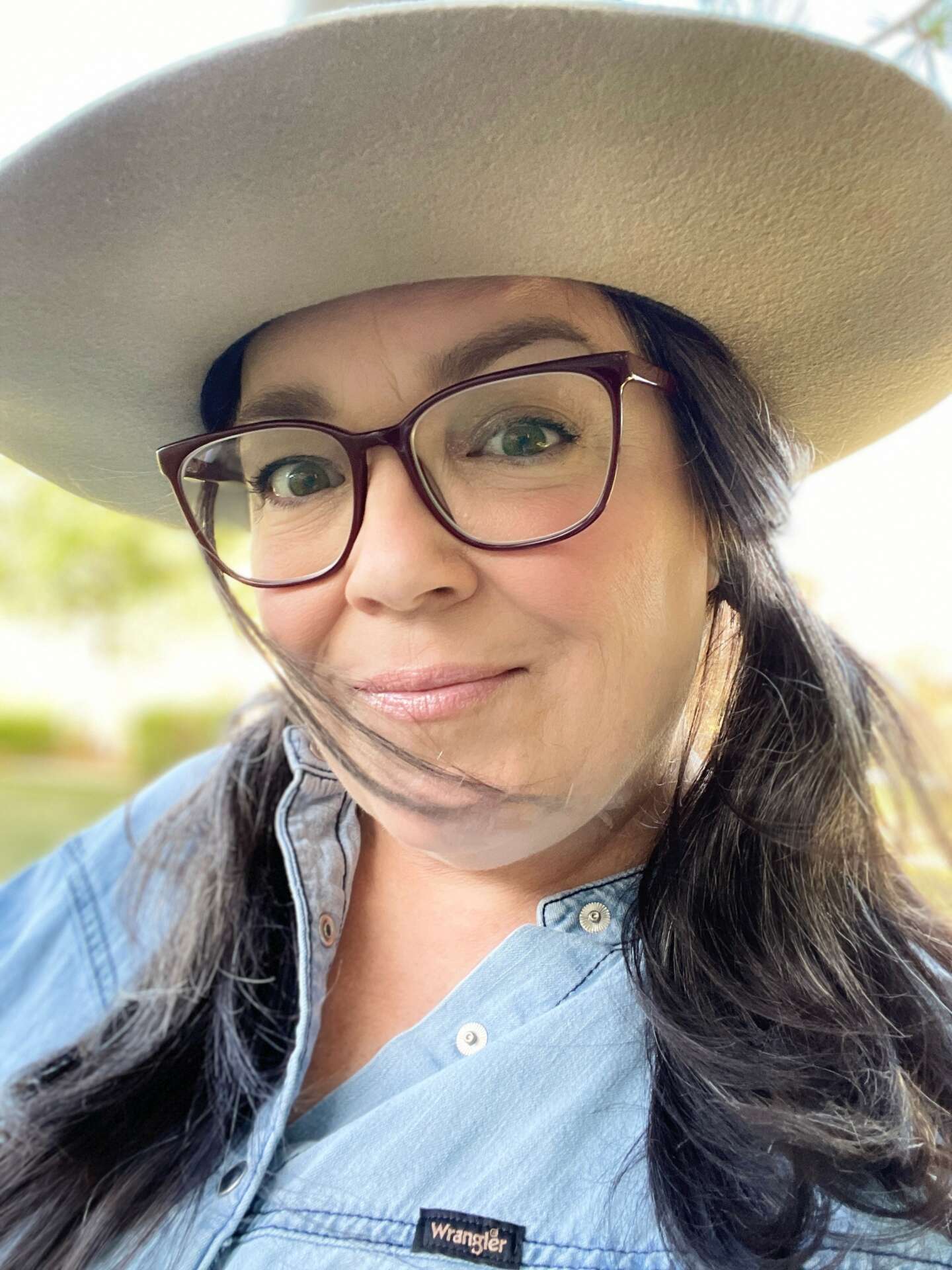 I made a stamped sterling silver cuff for my father-in-law that read, “Sundance with Me’’. He has a home there and loves the place so I thought it was a fun daily reminder and a clever play on words. He wore it constantly and one day while in The Sundance Store, the store manager/buyer saw it and fell in love with it. Wanting more, she requested an entire collection, giving me total creative freedom. I curated pieces that spoke me, and hoping she would love them, I nervously delivered 40 pieces. Read more>> 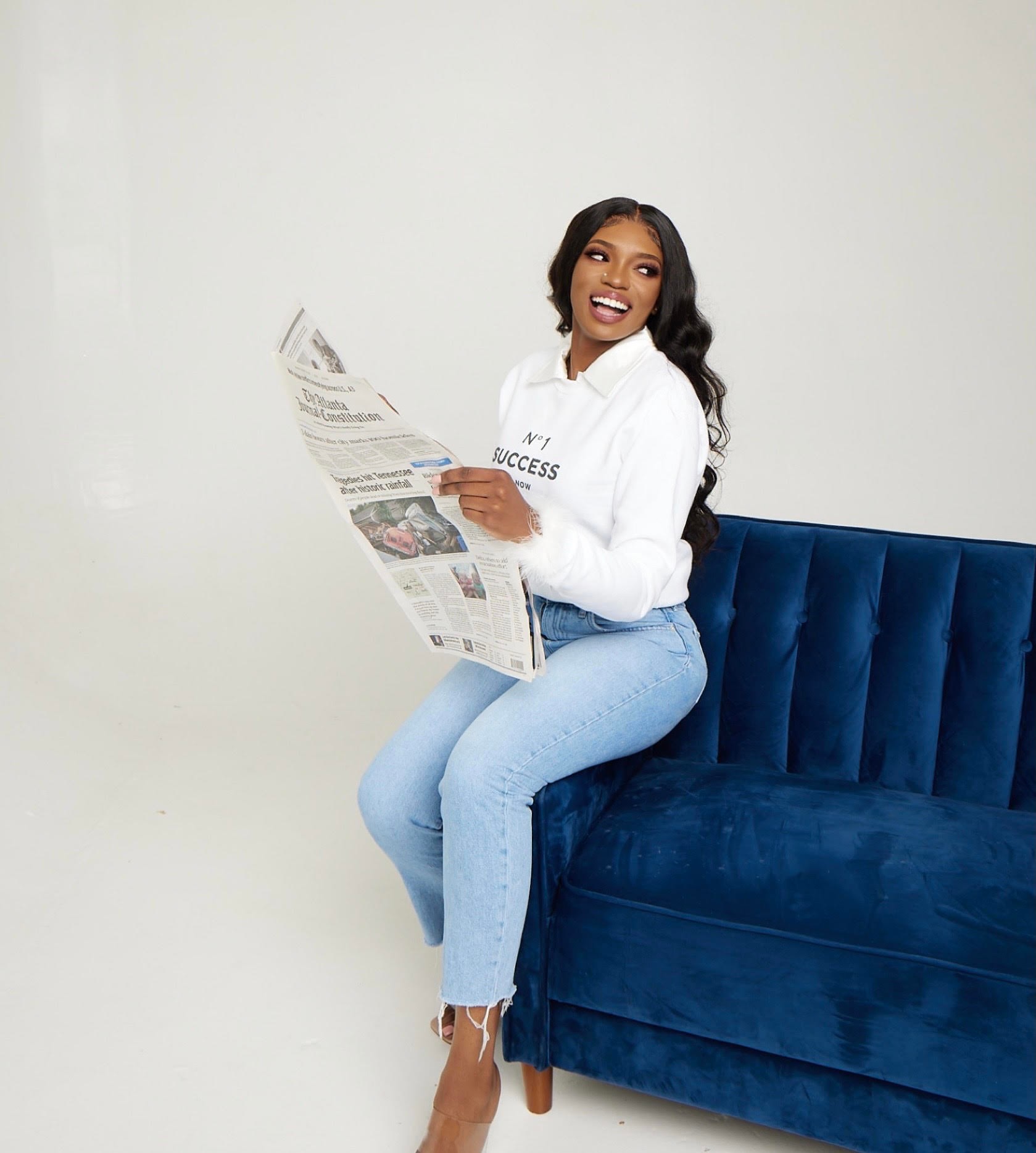 Getting my first client was one of the most scary, surprising, exciting opportunities I’ve experienced. In 2017, by word of mouth, I received my first business client and transaction at $500. It began with me networking offline and finally having the confidence to broadcast my skills. I felt that was one of my biggest fears, putting myself out there, but it came with a huge reward. My first client messaged me on Facebook acknowledging that she was referred to me by a friend of hers. Read more>>