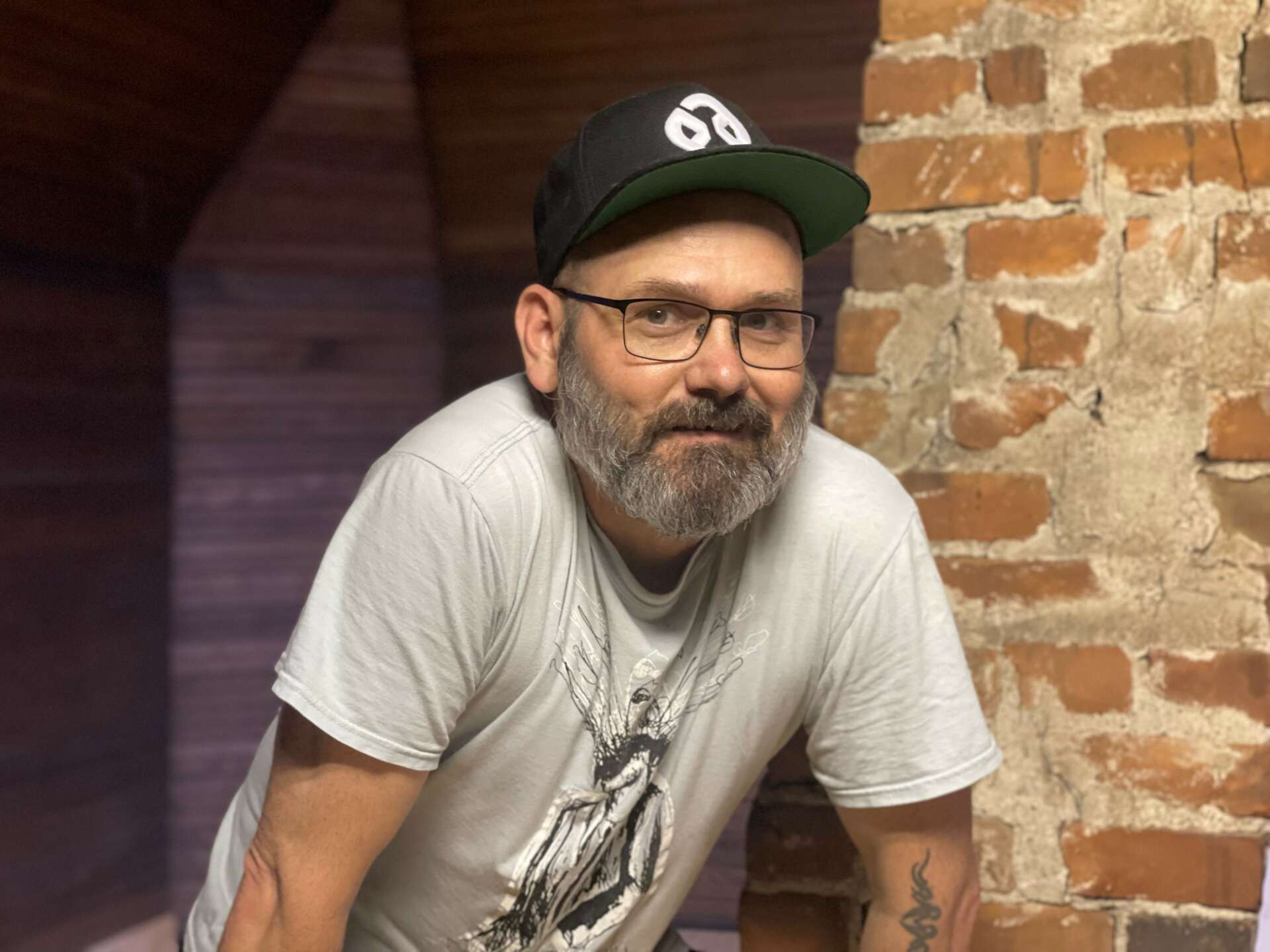 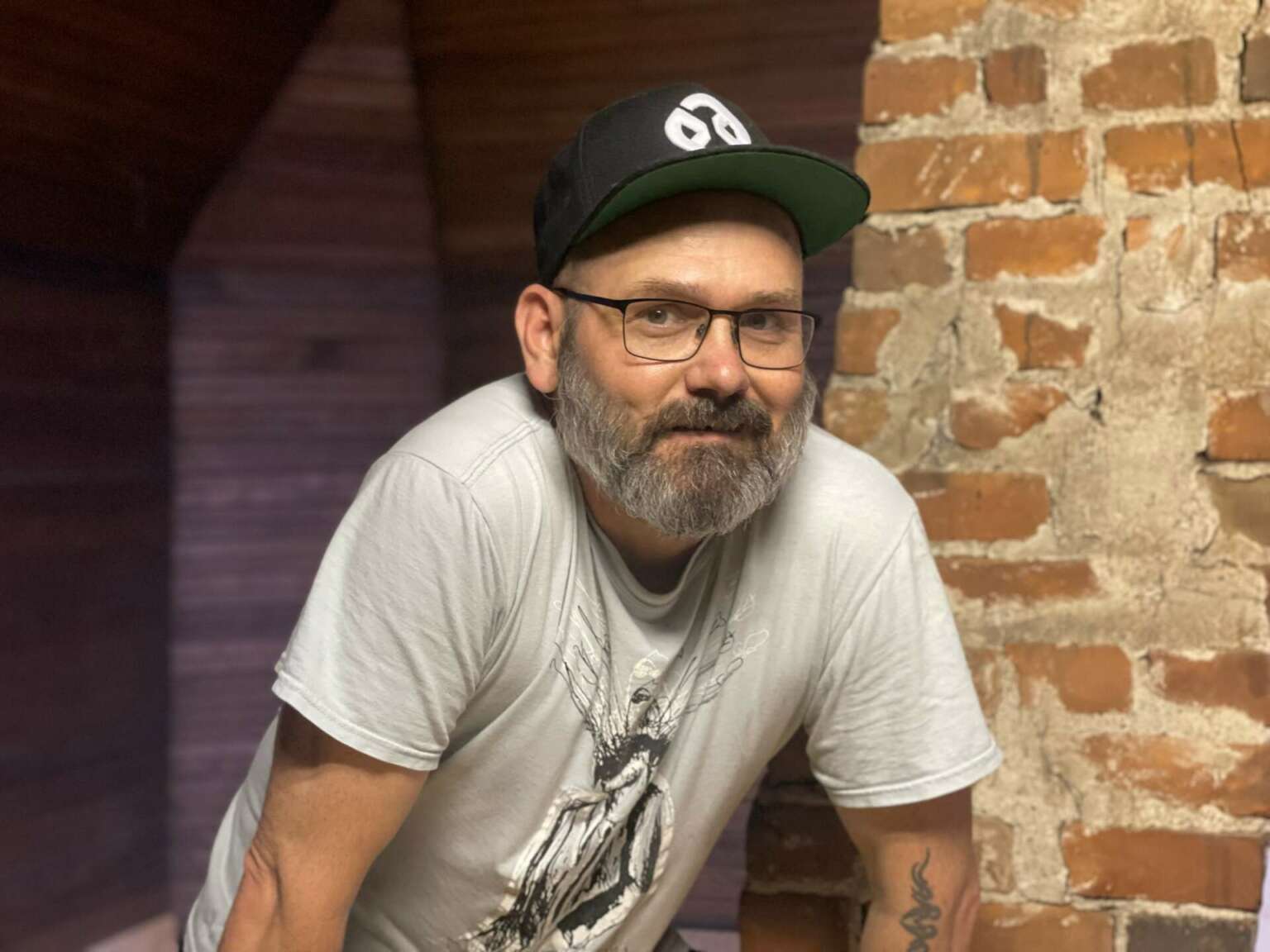 I was in the 8th grade I believe, 14 years old. My best friend and I had been rapping for 2 years and we had established ourselves as the only “rappers” in our school. We grew up in a small town in Indiana and were quite the anomaly. This was the late 80’s when hiphop culture and rap music was just becoming mainstream. We wanted nothing more than to be like the rap artists we loved and obsessed over. We had written and recorded a handful of original songs but didn’t have the means to properly record or publish anything at that time. Read more>> 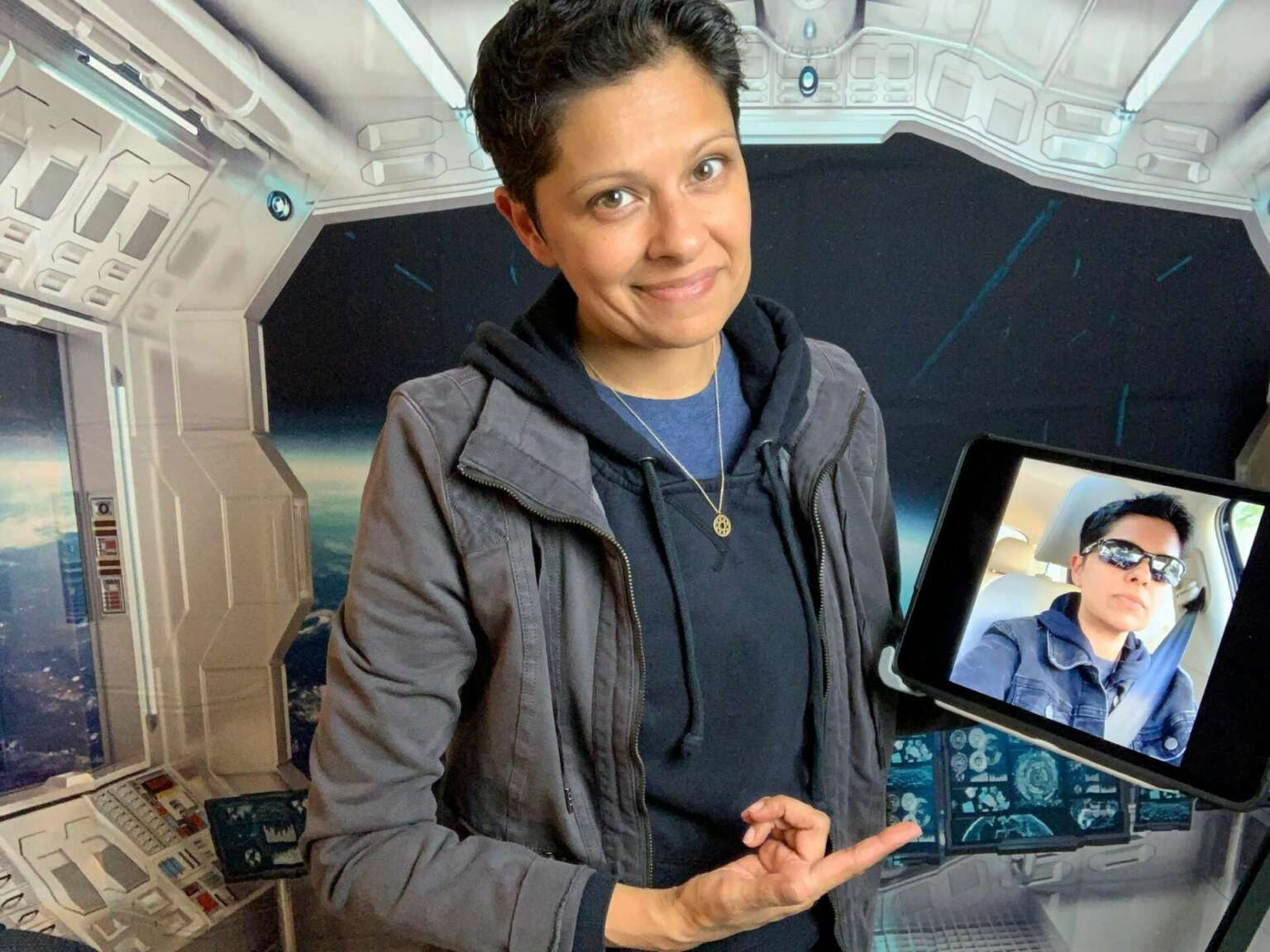 Turn the tables. It was 1987. My freshman year of high school. I had risen from the ranks of a bumbling, fumbling little Indian immigrant who failed contractions in second grade English to the ultimate communication perch on a Friday night. I was the DJ at Golden Skates, the premier roller skating rink in the Greater Cincinnati Metro area. I dreamed that opportunity into existence and did a double-take when the “Disc Jockey Wanted” poster magically appeared on the counselor’s door. I took the entire poster, knowing that position was destined for me. Read more>> 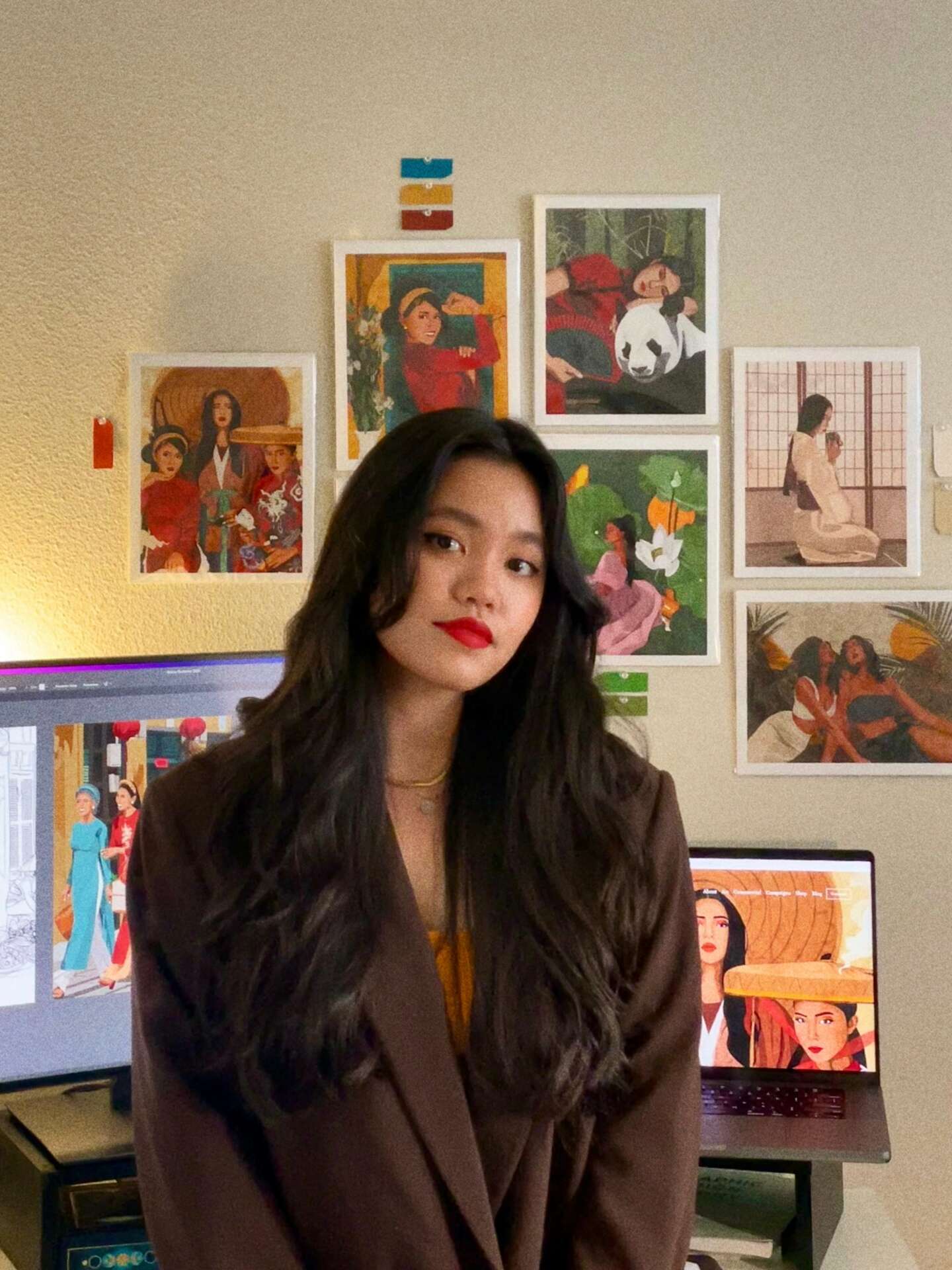 I remember earning my first dollar as an illustrator in 2020. PAX commissioned me to develop the main visual illustrations and headlines for the Pax StoryArc™—a multi-sensory publication created to address pressing social issues and help us be more in tune with ourselves. In this issue, the PAX team and I wanted to unpack the journey of finding our cultural identities and the process of becoming who we are through different mediums like illustration, text, and audio. Read more>> 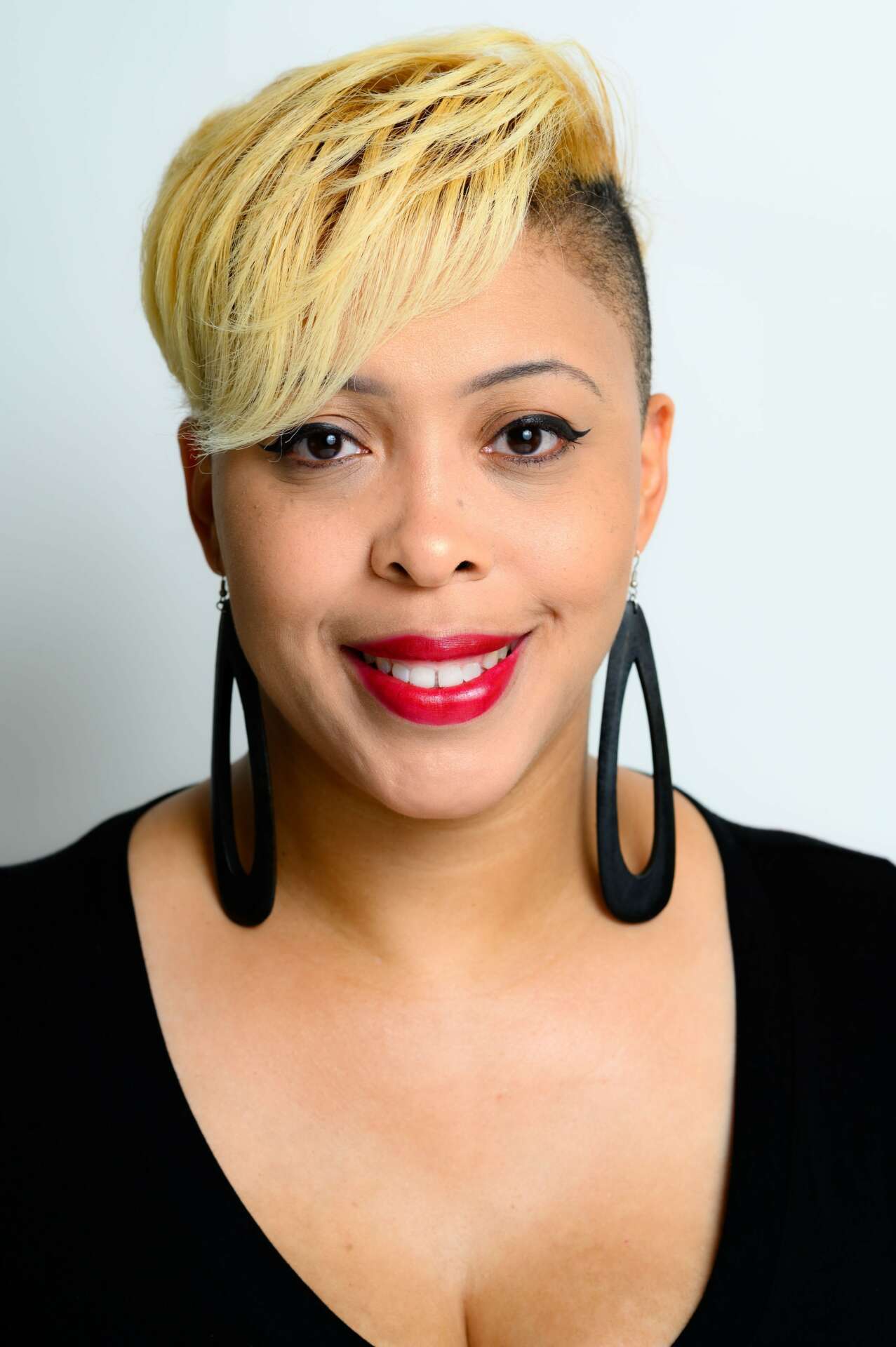 The first dollar earned as a creative was drawing a picture for a family friend in high school. I think it was a picture for her daughter, and she gave me $50. This particular family friend always encouraged me with my drawing skills, so I was very excited when she paid me for my skills. She gave me the push to become a freelancer. Read more>>