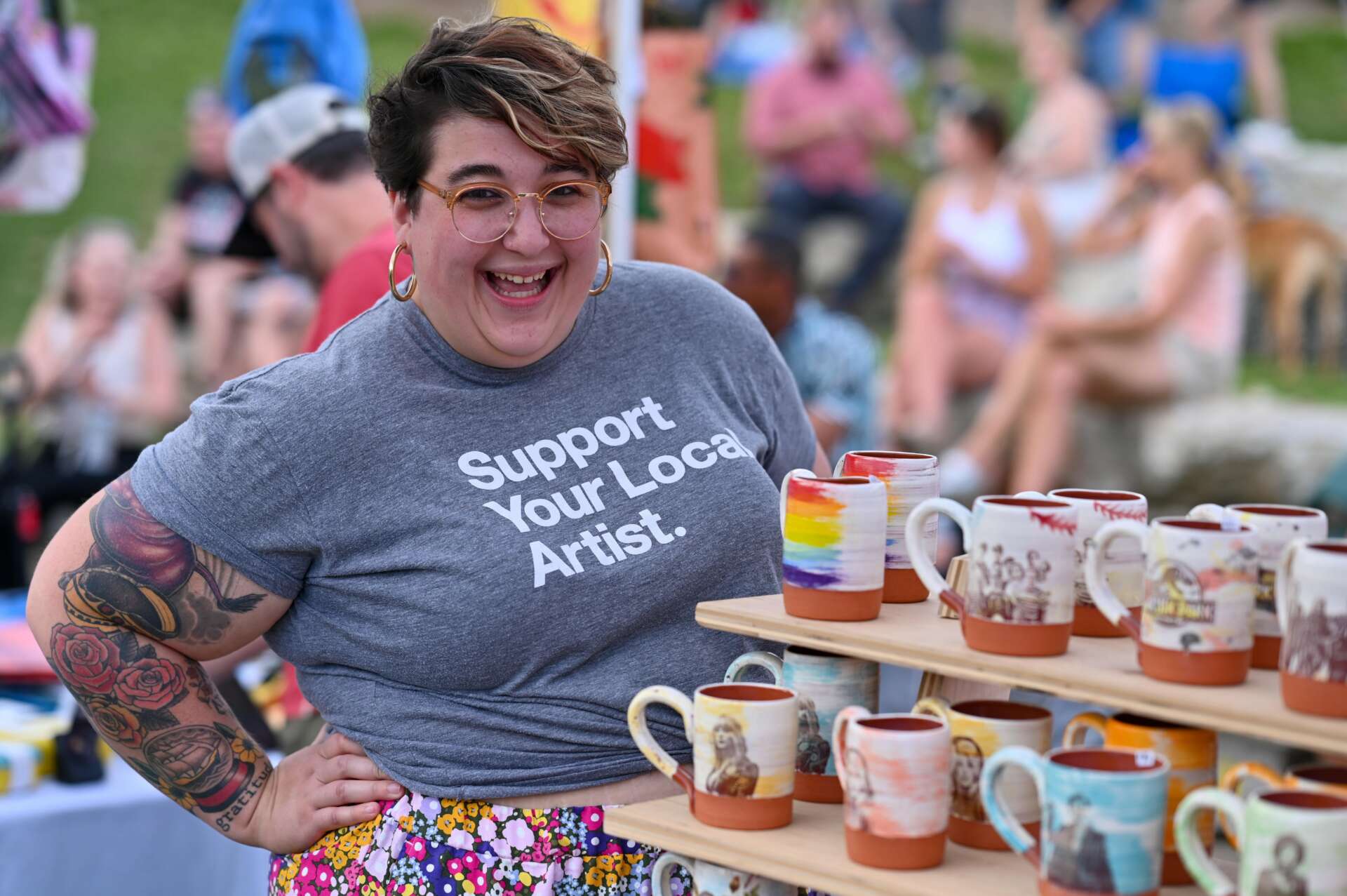 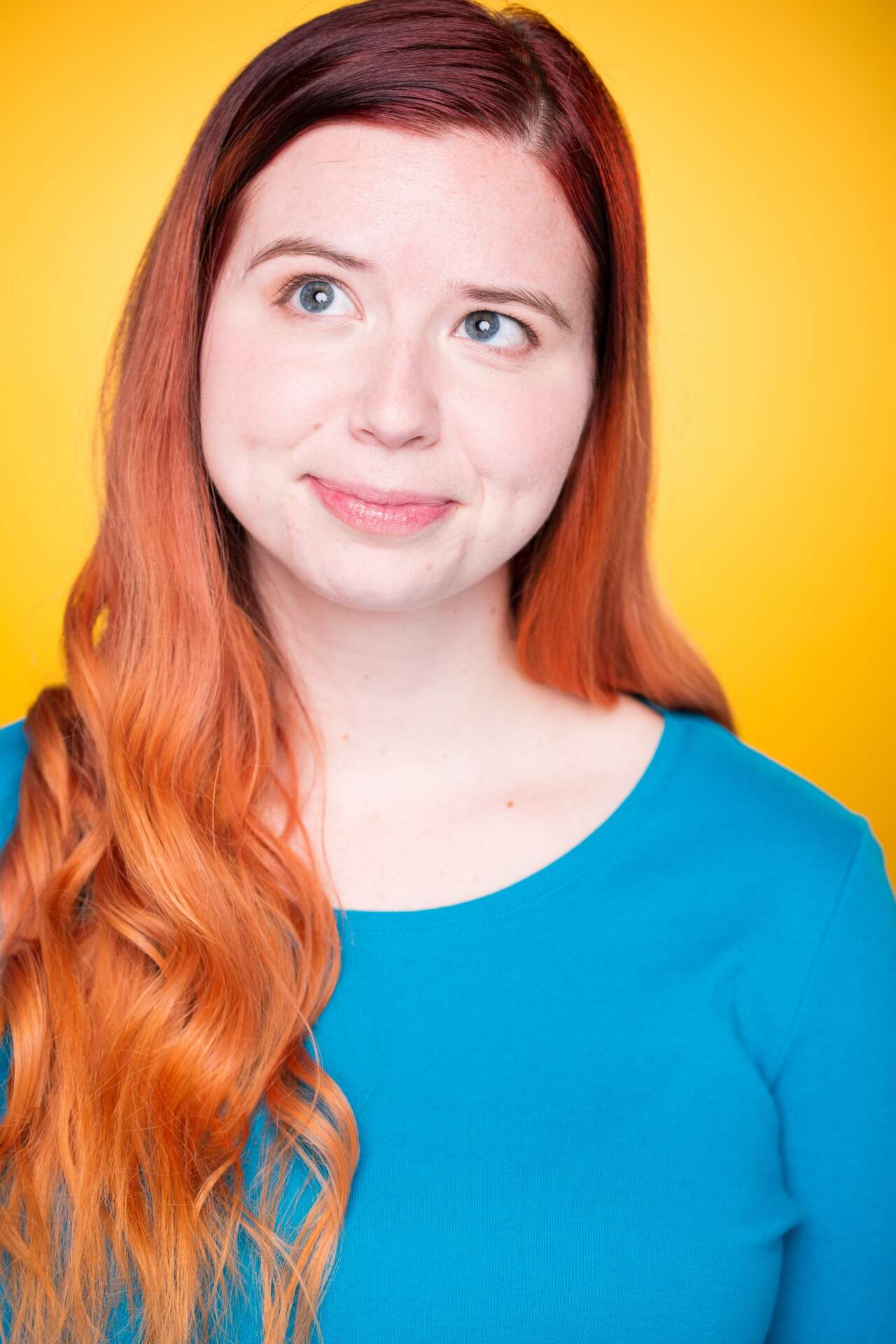 My first paid acting gig in Atlanta was when I got cast in The Big Meal at OnStage Atlanta. I remember it vividly because the director, Jeffrey Brown, called me on my way to the gym. I was so excited I ran on the treadmill for an hour straight because of all the adrenaline. I felt ecstatic and validated, like the negative voices in my head could shut up for 5 minutes. A few days prior, I didn’t get a callback for a show I really wanted, and was feeling incredibly discouraged. Read more>>

My Junior year of college, a very close family friend of mine commissioned me to make 8 large bowls, each with a set of matching mugs to give to coworkers as gifts for Christmas. Up until that point I had never even considered selling my pottery and had no idea I could make a money from doing it. I remember being so shocked that someone wanted to pay for my work and their purchase completely opened the door to my career and is ultimately when I started ClayByTay. After I finished their order I began selling to other people and at Farmers’ Markets a few weeks later and have never stopped. Read more>> 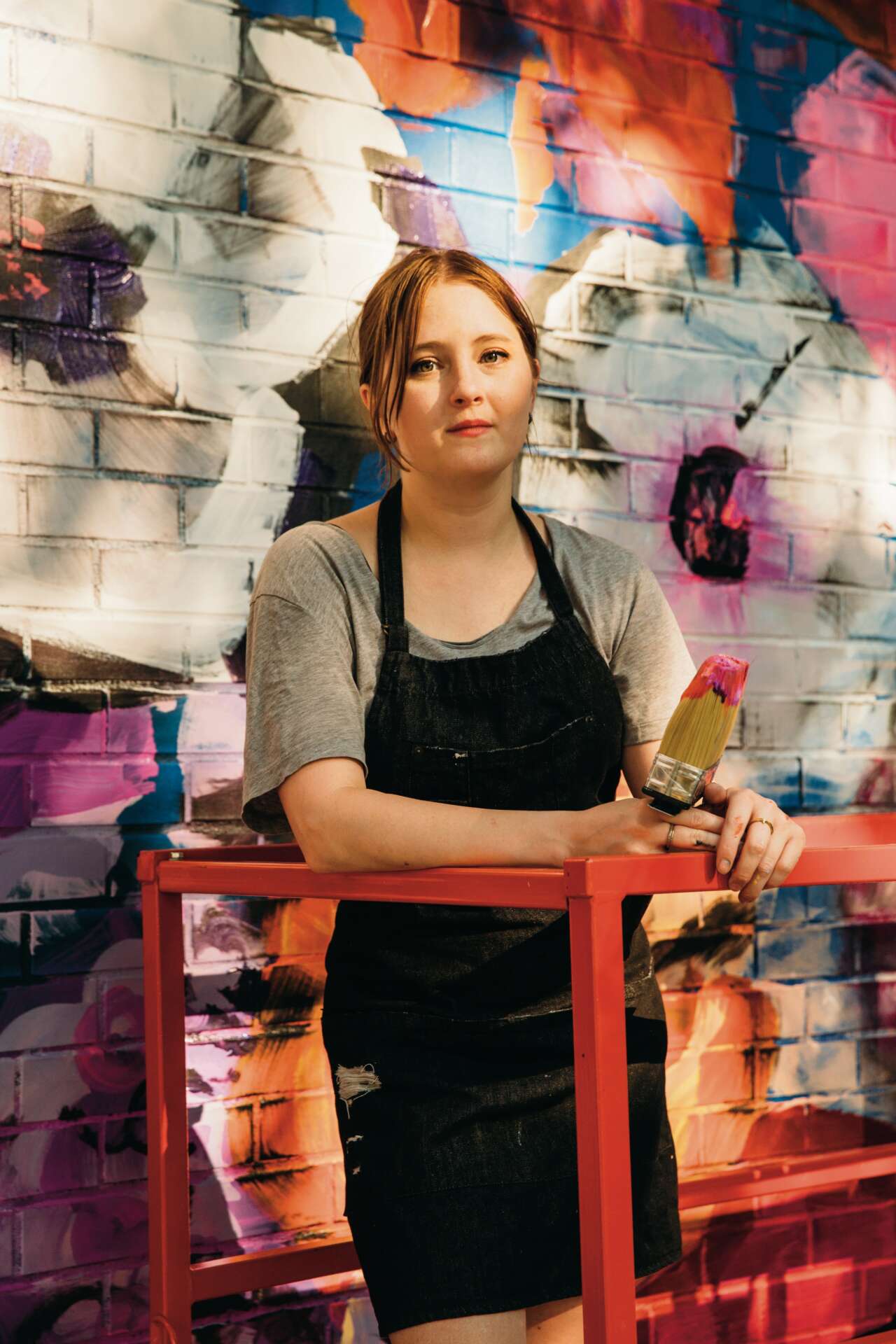 During my undergraduate schooling at The University of North Texas, I worked as a host at a fine dining restaurant that also installed a few of my paintings in their dining room. During that time, I was fascinated with religious iconography and impressionism, so this restaurant ended up with a painting referencing “Judith Slaying Holofernes” by Artemisia Gentileschi. It brought me so much joy to see this fundamental reference for artists exploring power dynamics and gender identity in a place where I served guests and cleaned their tables. One day, a regular who had inquired about my paintings on a few occasions decided to purchase the work. Read more>> 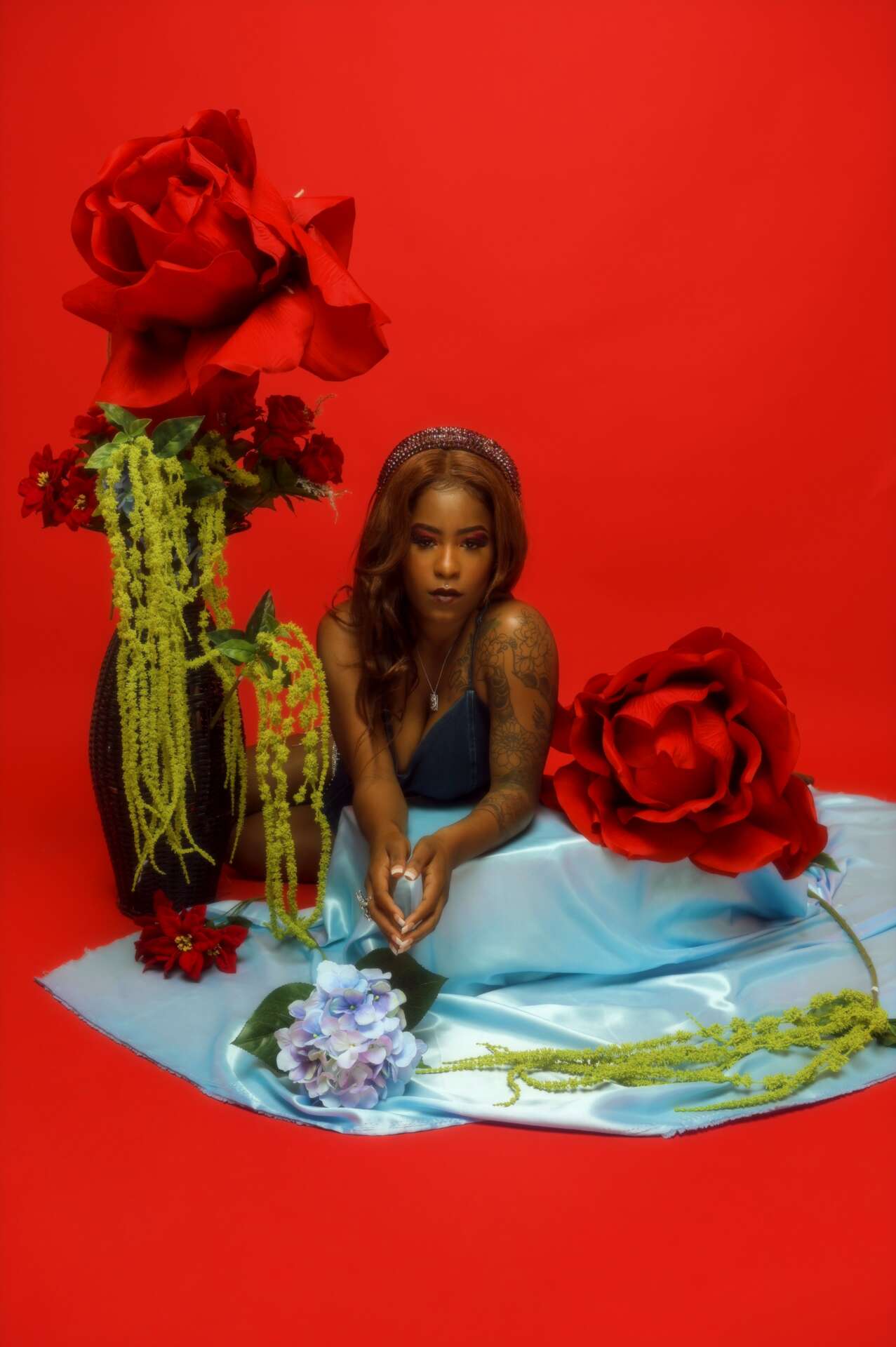 Ok so one day i was recording in the studio with my producer. We were finishing up, but having conversations about as Indie artist you have to have multiple streams of income to support our dreams/careers. So in that truth, i asked “well what would be my multiple stream, I’ve only performed, I haven’t set up merch or anything of that sort quite yet”. He continued and said “umm you know you can get paid by just performing as well right?” At that point i needed to know ALLLL the details because that was literally something I’ve always done. Read more>> 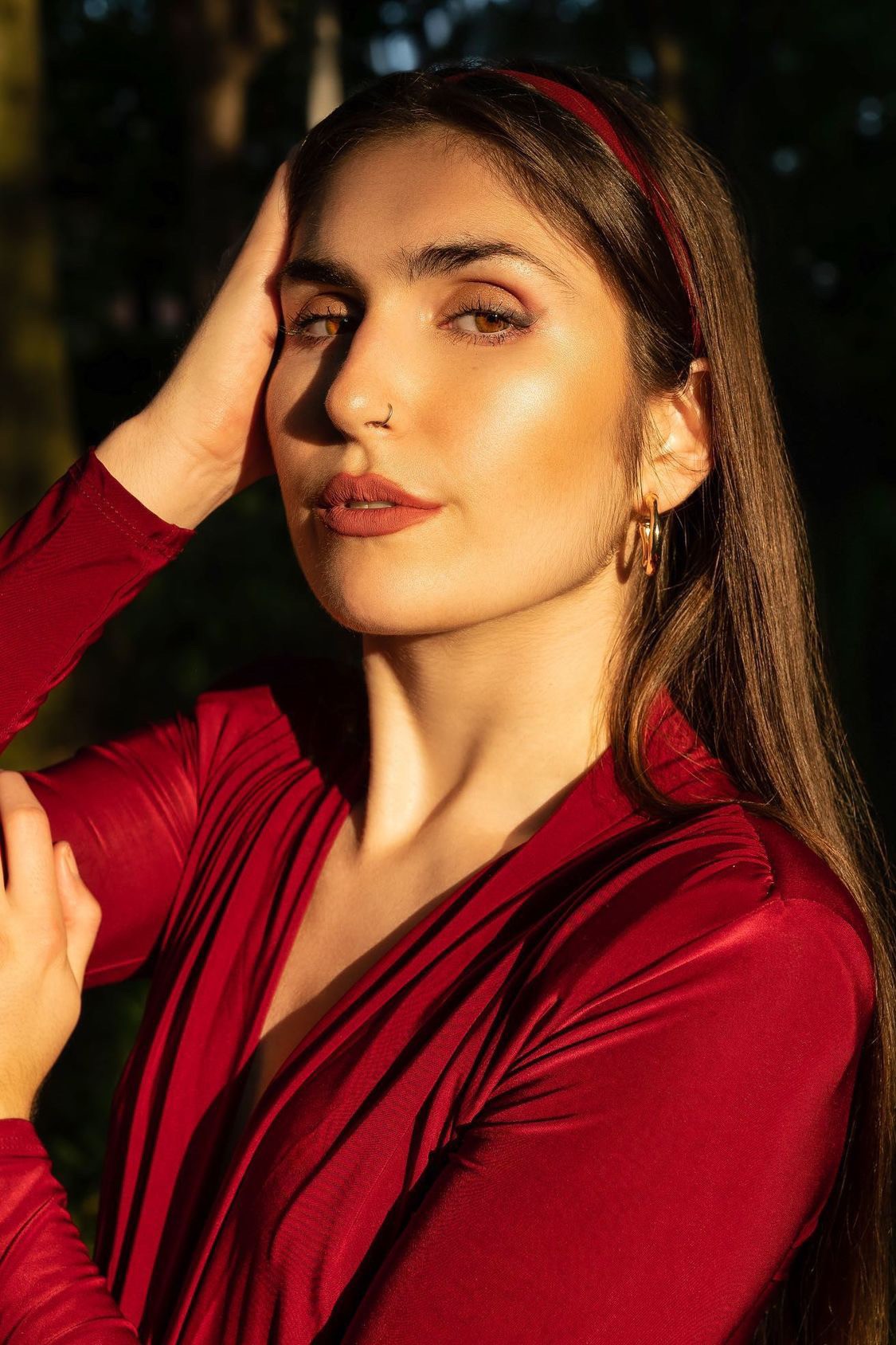 I had been modeling for years at this point, just thinking this was a hobby aside from school and later on, work. I saw that a lash artist that owns a lash brand put out a casting call for models needed for a branding shoot. I figured that it would be the typical TFP (Trade for Print) shoot, where no monetary amount is collected from either party and we’re just helping each other out with content. She asked how much I charge for an hourly rate and I was really surprised this would be my first paid shoot. Read more>> 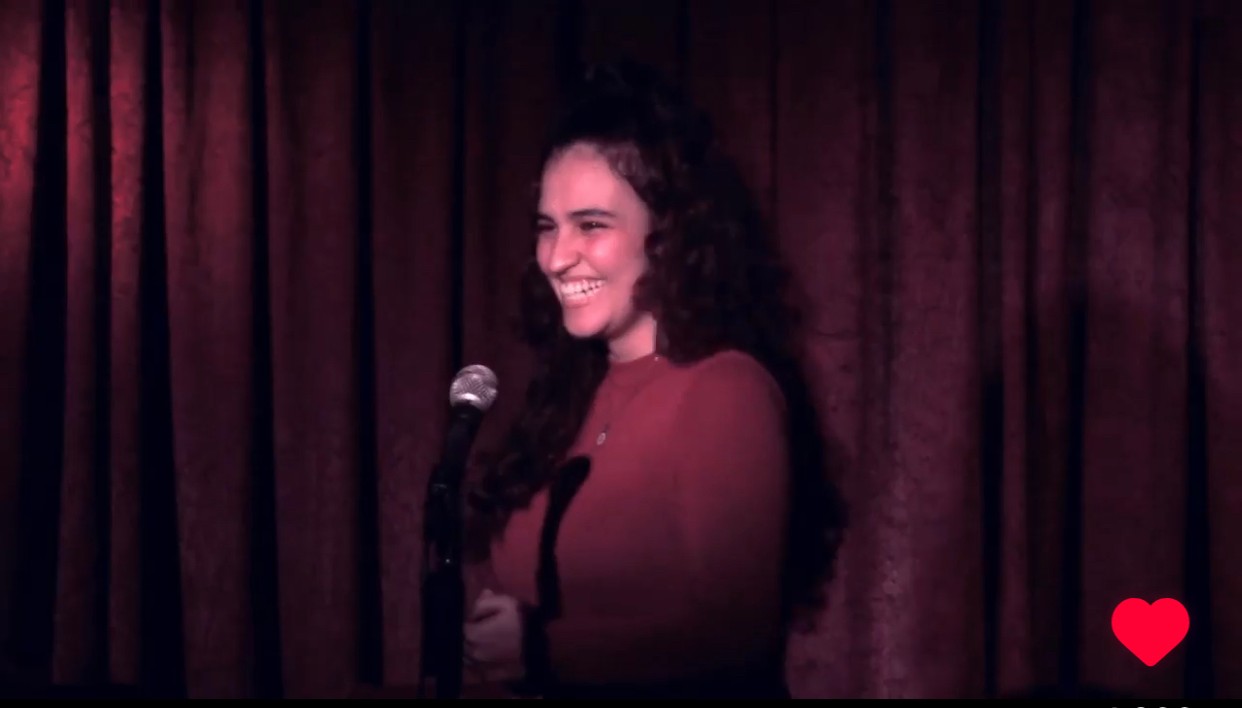 Funny enough, I graduated my musical theater conservatory in May 2020. My graduating performance was a self tape made in my living room in Mexico. My younger sister held the light, my older sister played the track, my mom held the camera, and my grandma beside my dad were the audience. After this, I started doing mainly Zoom unpaid projects, such as table reads, zoom plays, etc. Until I was finally able to fly back to nyc. Read more>> 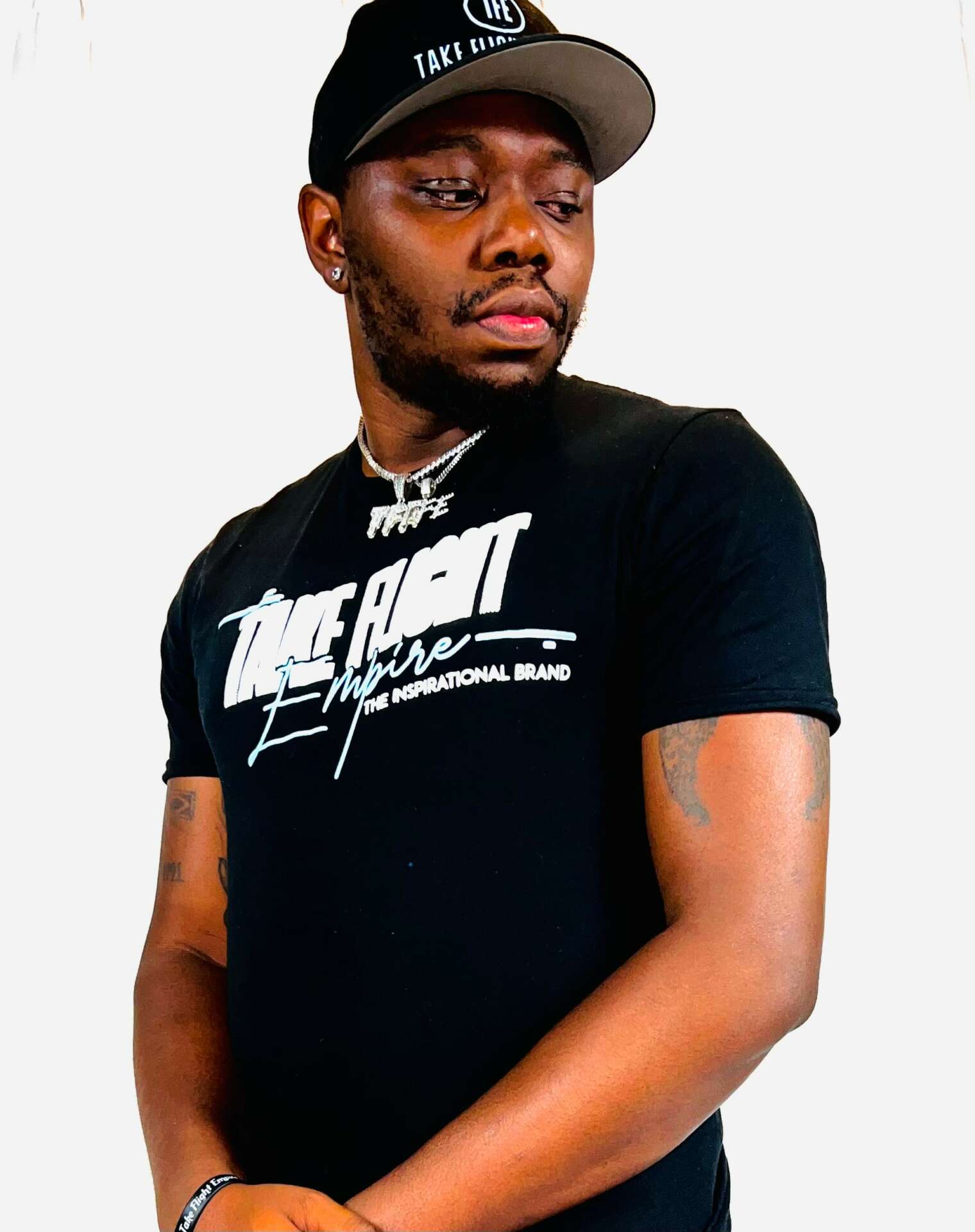 The first time I earned any revenue from my work was a breathtaking experience. When it happened I was in complete shock because it was like hey someone is actually going to wear what I created. I always was into fashion and was drawing since I was a kid, then later I took my drawings and made them into logos and designs for t-shirts and began to form my brand and sell them. Read more>> 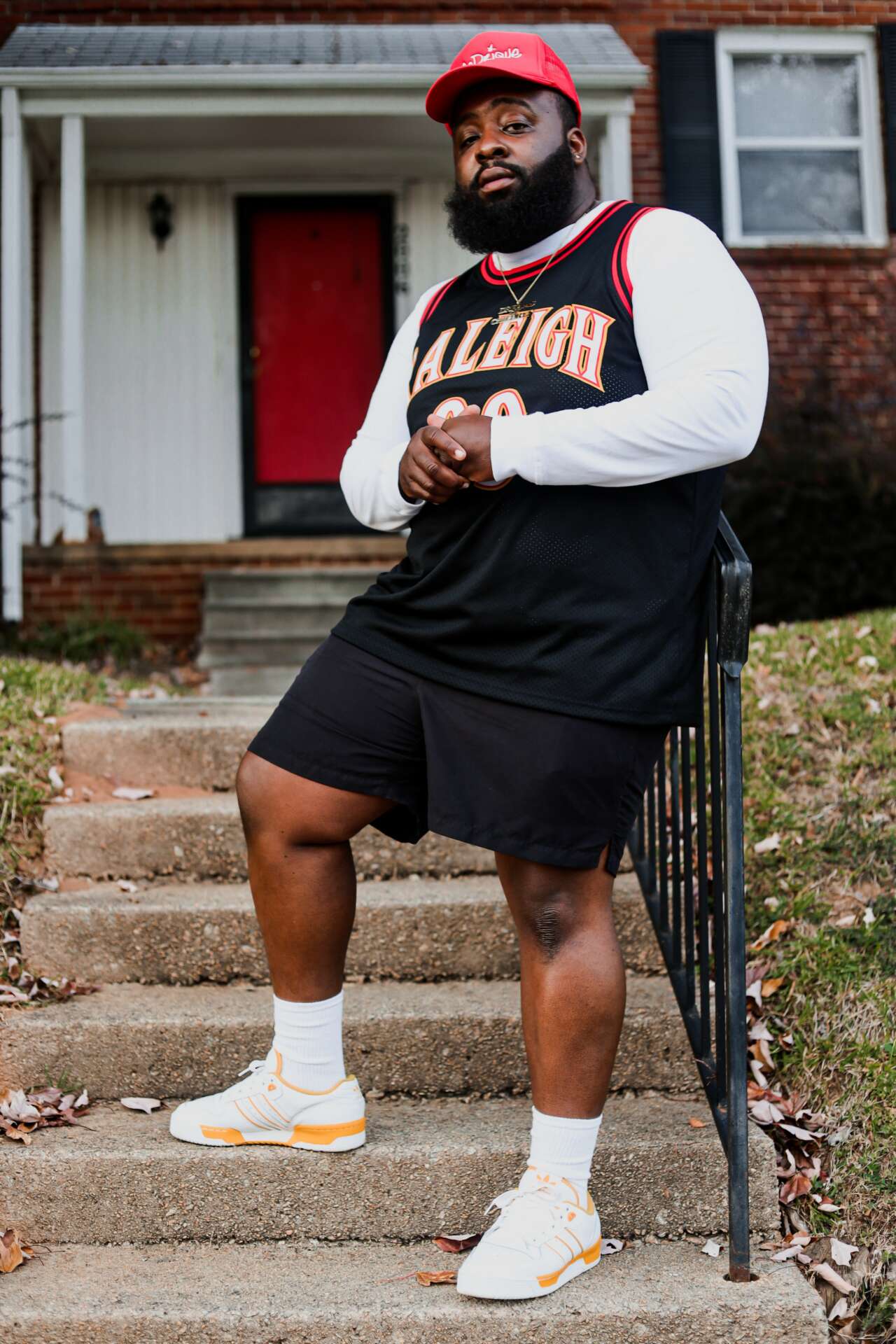 This is a great question! I wanna say I did a show in DC around like ’08 or ’09. One of the homeboys booked me to do this show at a cafe. I think I only made $50 or so. I probably spent more money getting there (haha) than I did for the show. The experience was insane; the event was sponsored by Red Bull and the place was packed. This was really my first time traveling outside of my state to do music. Just seeing how my music was being received in a new area, let alone a different state. Read more>> 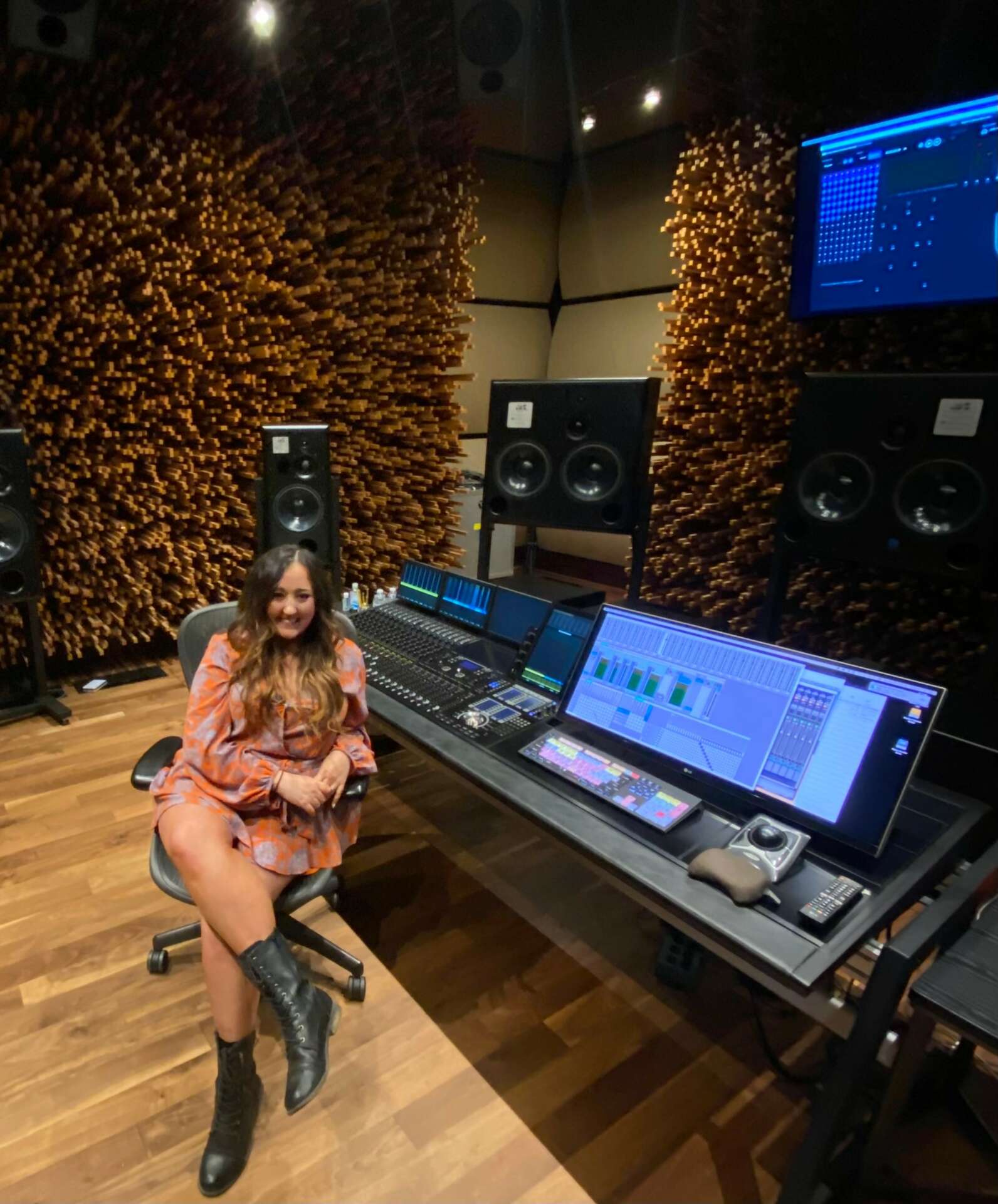 I earned my first dollar as a creative at 7 years old. I wanted to record a song, but I needed the money to do it. So, I created jewelry and went door-to-door and sold my bead creations to neighbors (and my mom’s work). By the end of that Summer, I had earned my first $400 and was able to afford to purchase studio time by age 8 to record my first single to perform at a local talent show. It was so rewarding! I got to be creative to pay for a creation. It was a win/win! Read more>> 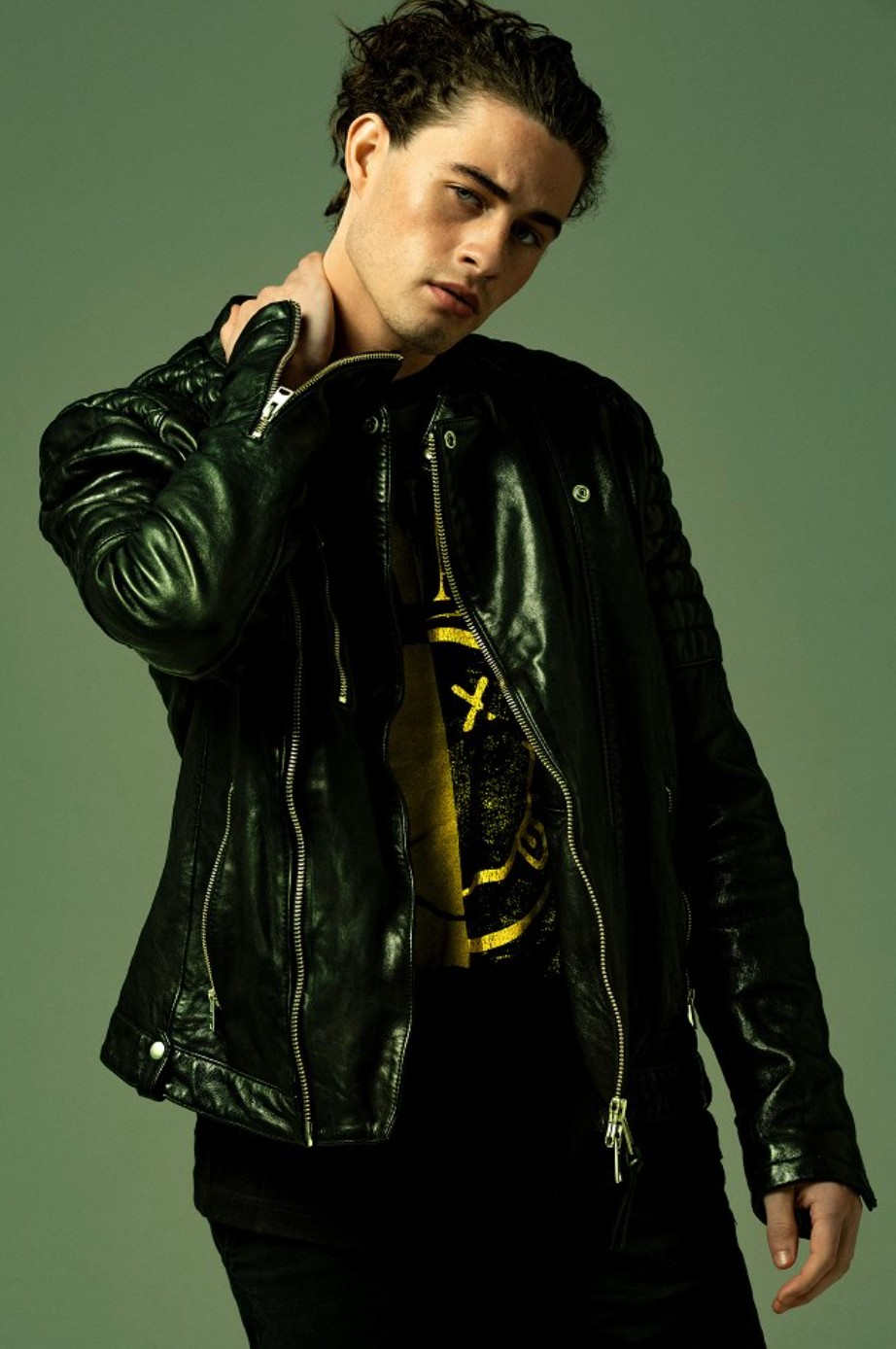 My first dollar earned as a creative happened about three weeks after I got scouted and signed by my agent, Ursula Wiedmann. The gig was a half-day photo shoot for Belk’s fall ’18 catalogue and I was absolutely terrified! My hair was much shorter than it is now and I was barely 18 years old with only about two test shoots worth of modeling experience. I remember walking into the studio in Midtown we were shooting at around 1pm and seeing and hearing absolutely zero signs of life. Read more>> 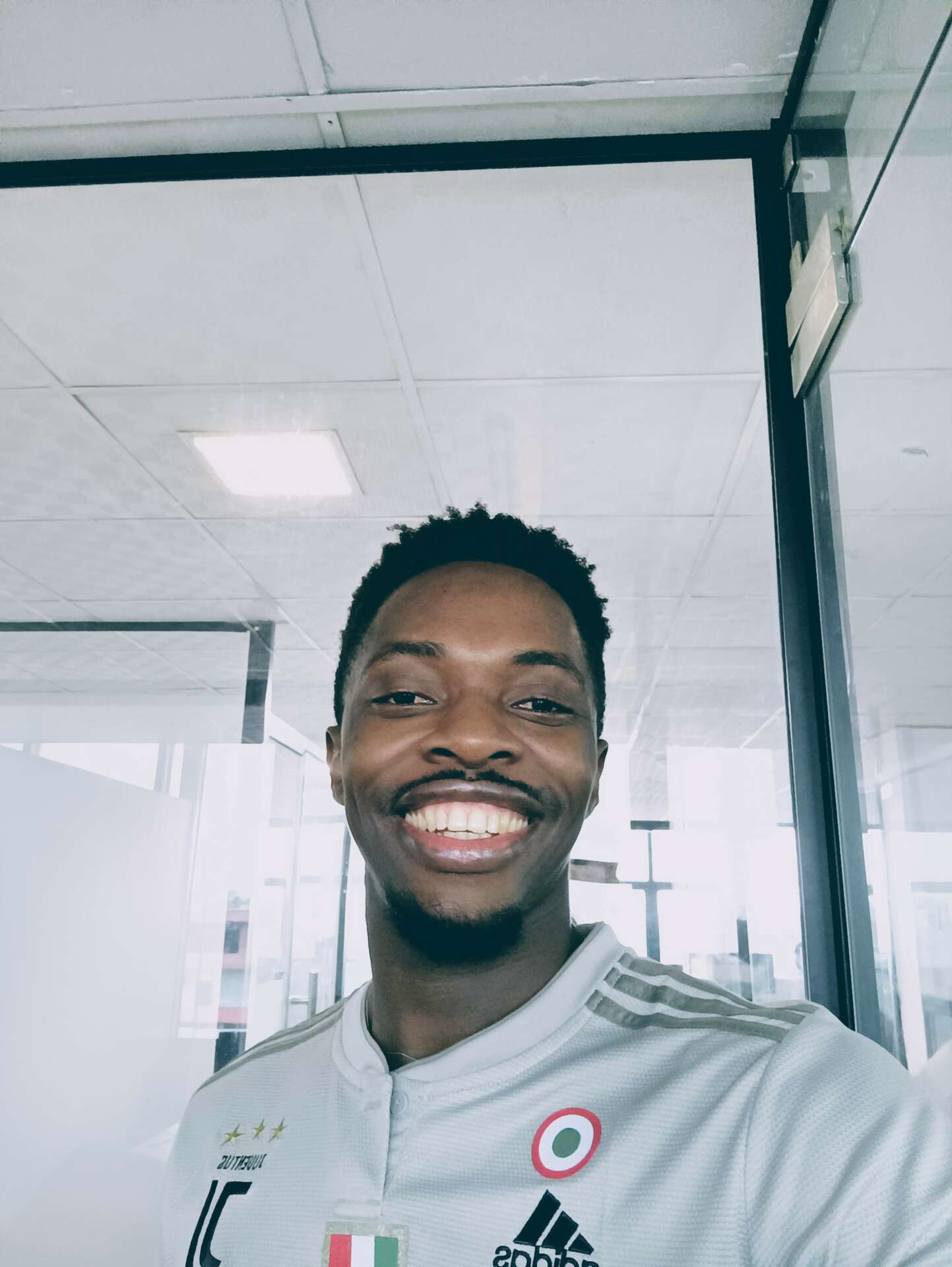 Oh that! :) I’ve done several commissioned projects in the past for clients, but none of them gave me that very satisfying feeling as at when I made my first dollar from an art piece I had 100% freedom when creating. I always had interest in having my works appear on apparels targeted at young fashionistas. I think it was sometime in 2013 when I had the opportunity to meet the amazing Kelo Okeke who was running this clothing brand called Giddimint out of Lagos, Nigeria. Read more>> 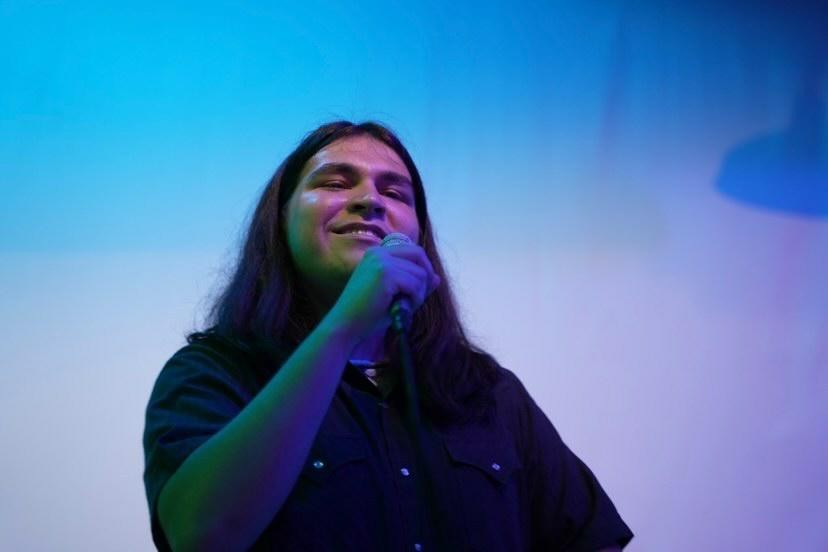 When I first started making music, I knew I could make money playing shows and entertaining a crowd for a couple hours with my music. At the time though, I barely had any originals and honestly I was afraid to share the ones that I did have. I already played music on stage before as a bass player, but playing solo felt completely new and really scary. So instead I focused on recording and writing my originals. Read more>> 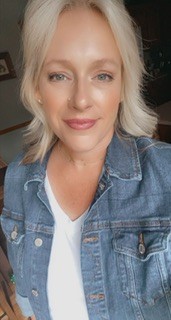 When I first started out, I mostly photographed landscapes and my kids. I was learning and trying to decide what direction I wanted to take with my photography. I shared my work on social media and in photography groups and asked for constructive criticism from peers. I began getting requests from people to take their photos. At first, I wouldn’t charge for my work and looked at it as a learning experience. I didn’t feel like I could charge for my time and talent because I wasn’t a “professional”. Read more>>